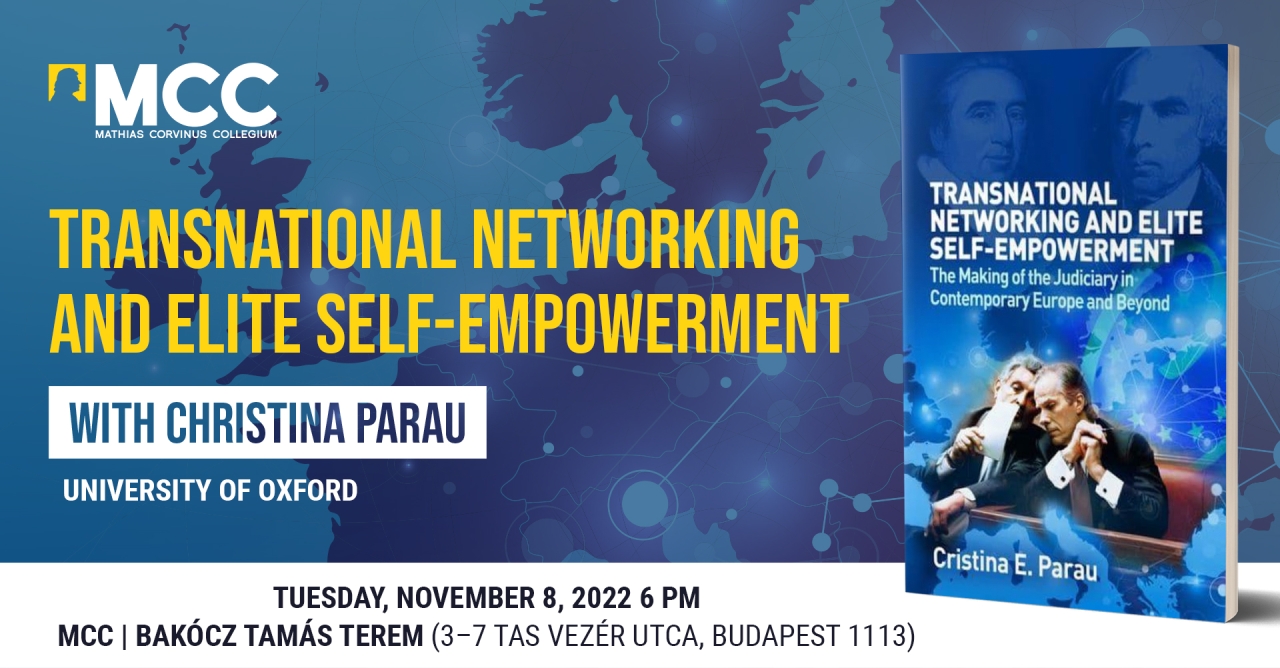 Judicial institutions in the new democracies established after the fall of communism in Central and Eastern Europe have become patterned on a transnational template that maximises judicial empowerment to the detriment of national parliaments.

Through the influence of an elite, transnational community of interest, revisions to the judiciary have been implemented with little attention from politicians or the public. As a result, there has been a shift in the role of the judiciary from adjudication under the law towards improvising public policy.

Transnational Networks and Elite Self-Empowerment is an inquiry into why and how this could have come about, and what the implications are for democracy. It explores the processes by which the elites have used transnational networks as a means of self-empowerment, and how they have been able to entrench their minority influence within the constitutions of their countries.

Taking an inter-disciplinary approach, the monograph builds a strong case through a deep analysis set against and supported by an extensive series of interviews with key political actors.

This is a timely reminder of the need to pay attention to our democratic institutions and not to take for granted the foundations on which they are laid.

Cristina Parau is Associate Member of the University of Oxford (Department of Politics and International Relations) and Postdoctoral Fellow at the Norwegian University of Science and Technology (NTNU). Her expertise is in transnational public policy making and its interaction with domestic institutions (courts and parliaments) and supranational regimes (especially the Council of Europe, and the EU). 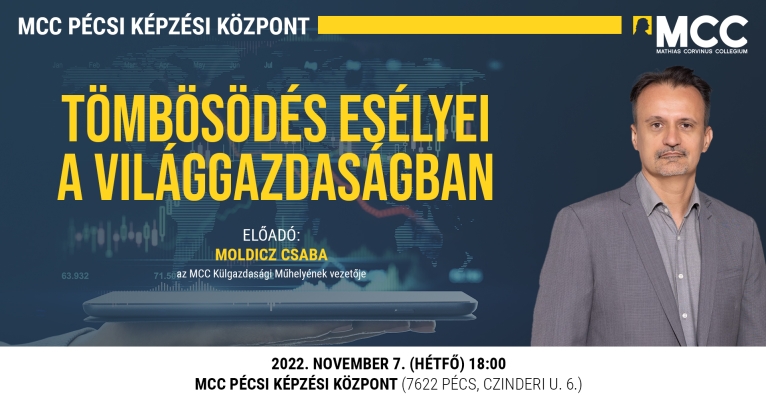