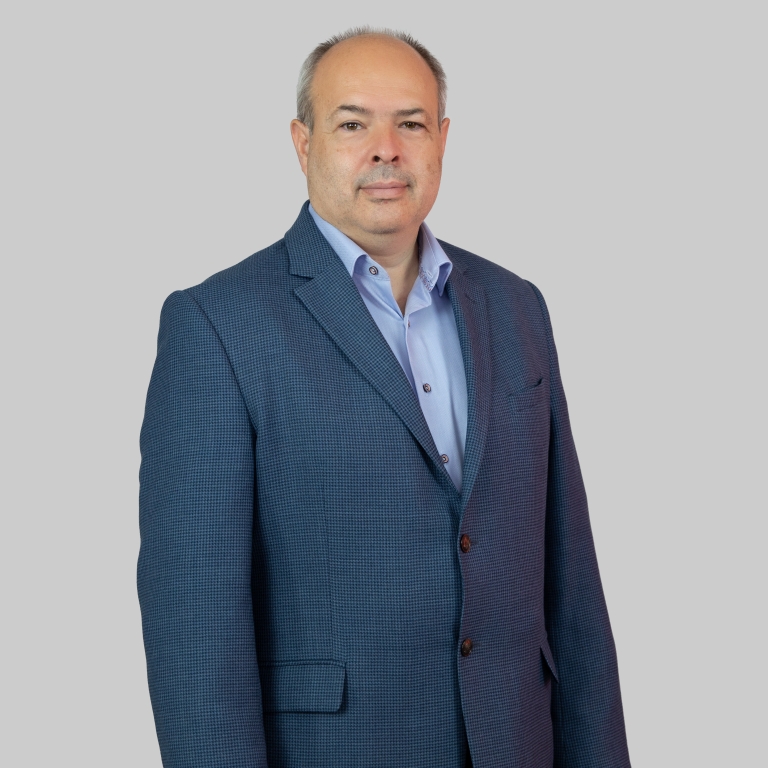 Head of the MCC School of Social Sciences and History. I have a degree in Economics from the Budapest University of Economics and a PhD in Political Science from its Doctoral School of International Relations. I studied for 10 months at the Department of Comparative Politics at the University of Bergen on a Tempus scholarship. As a researcher I spent six months in Leuven, one month in Oslo and three months in Bergen and Glasgow. At Corvinus University I have been teaching for more than two decades, mainly on comparative politics, political systems and transitions in Eastern and Central Europe, public policy and governance in Hungarian and English language programmes. I served the university for a decade and a half in various departmental, institute and faculty leadership positions. I have published two individual and one co-authored monograph, one edited textbook, dozens of book chapters and journal articles, mostly in Hungarian and to a lesser extent in English. In addition to my academic activities, I have worked as a political-economic analyst (Australian Embassy), head of policy analysis (Budapest Economics/DZ BANK CEE Research), head of a governmental think tank (Institute for Public Policy Research, Institute for Foreign Affairs and Foreign Trade), scientific director of a non-governmental research institute and later director of a research institute (Migration Research Institute).