We have to save our traditions and harmonise the traditional and modern approach in architecture - was said on the latest stage of the series of events Budapest Lectures organised by MCC where Justin Shubow American architecture critic and Stephen Sholl the visiting fellow of MCC had a conversation.

Justin Shubow is the president of the non-profit organization National Civic Art Society, which promotes the art and architecture based on tradition. The expert has been the president of the U.S. Commission of Fine Arts since 2018, this organisation is responsible for the aesthetic view, layout and designing of the capital’s buildings. Numerous articles and publications written by Shubow were published in The Washington Post and in Forbes Magazine among others. In addition, the American expert is also a member of the Advisory Committee of Roger Scruton Legacy Foundation.

‘I have always been greatly impressed by Roger Scruton. When I was studying philosophy, I started dealing with architecture and Scruton, who drew my attention to the importance of the traditional architecture, played a big role in that’ – said Justin Shubow. The architecture critic thinks that today politicians and also professionals prefer functionality to aesthetics, while at the same time, according to a recent survey 72 percent of the Americans prefer traditional features to modernism in the image of federal buildings. According to Shubow the classical architecture based on traditions may be one viewpoint that unifies the otherwise divided American nation. It was also discussed on the event that the citizens’ opinion is very important about how the image of a city should look like and what kind and style of buildings should be constructed in a town. ‘Architecture alone is not a fine art, the citizen’s opinion is very important’ – said Shubow who particularly likes the restored buildings as they are already treasuring tradition. Budapest is a very good example of this according to the architecture critic, who told that in case of new buildings it is worth considering traditional style, in which framework it is of course possible to apply new and modern solutions.

Shubow noticed as an interesting thing that many modernist architects live in classic and traditional buildings as ‘the architects know exactly where it is pleasant to live’. In his opinion aesthetics do matter, people do not want to live in a world designed exclusively by engineers. According to him great traditions involve serious wisdom, therefore it is crucial for a nation to have its own architectural style and be able to save it. ‘Even Budapest is visited by crowds of tourists because they wish to see an individual architectural style’ – added Shubow.

It was also mentioned in the discussion that there are only a few institutions where classical architecture is taught although it is still required. Shubow said: fortunately, we can see more and more buildings that are constructed in traditional style and at the same time their architects adapt to the modern requirements. Although he represents the classical architecture he also has favourite buildings among ‘modernists’ such as the Sydney Opera House, in the construction whereof the designers also used organic forms. 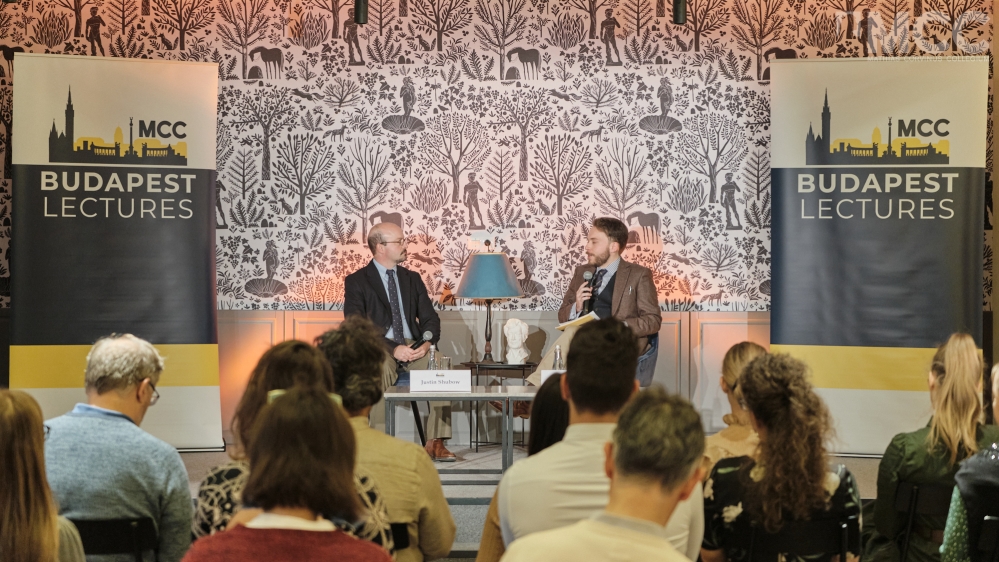 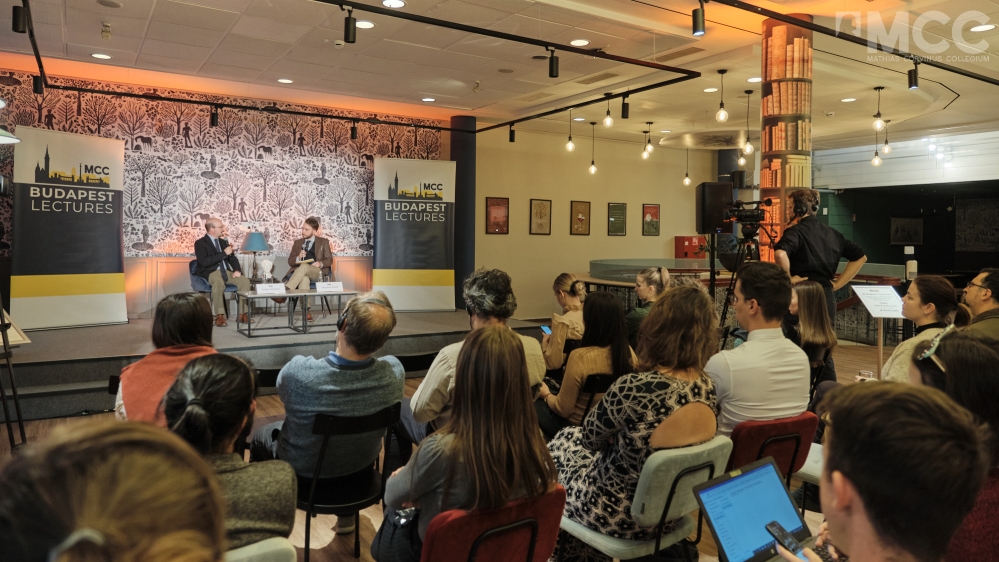 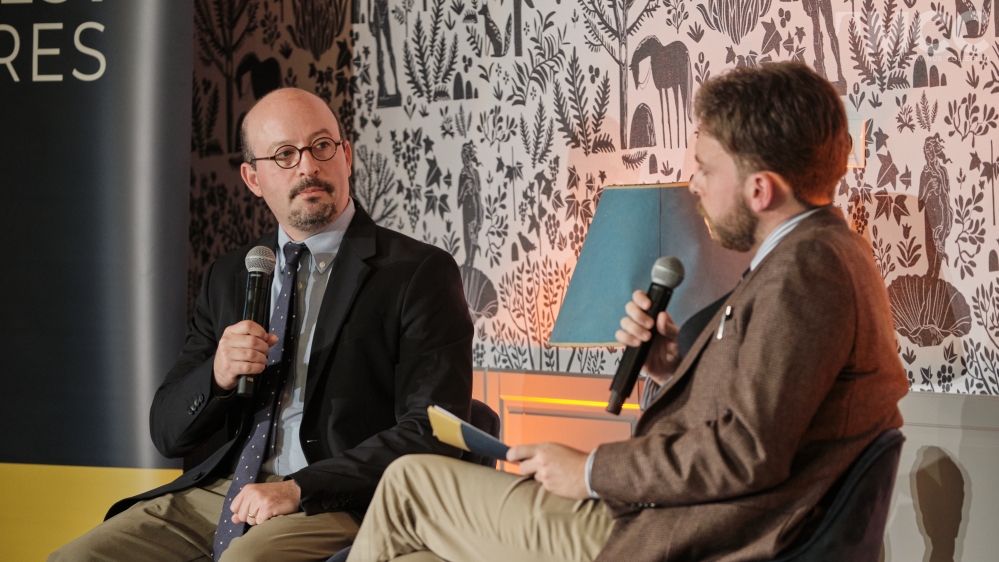 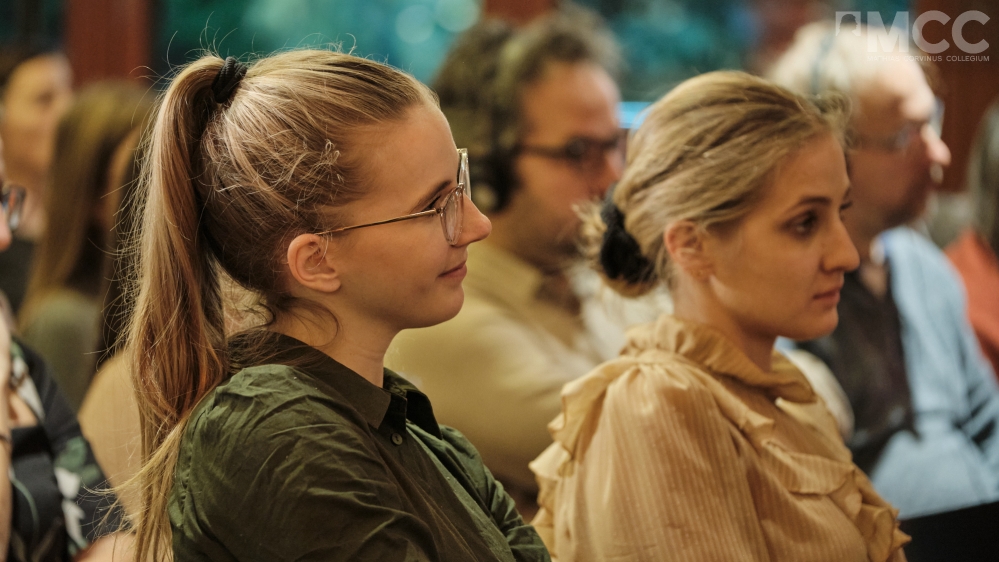 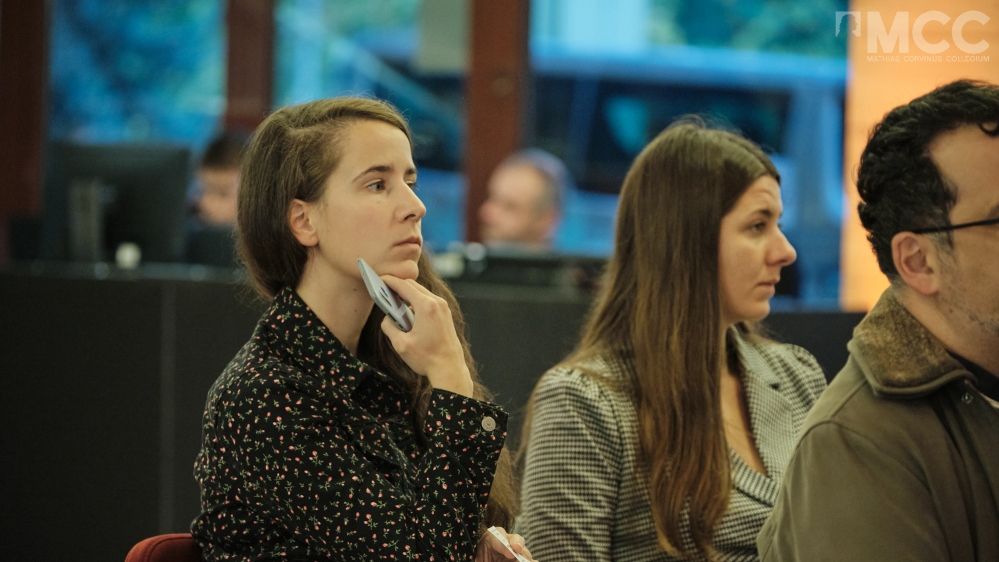 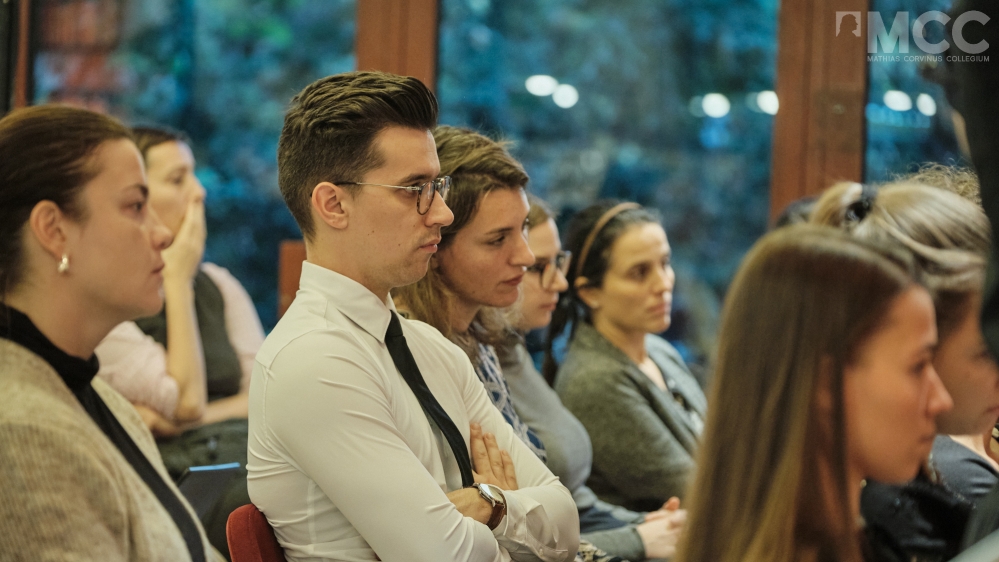 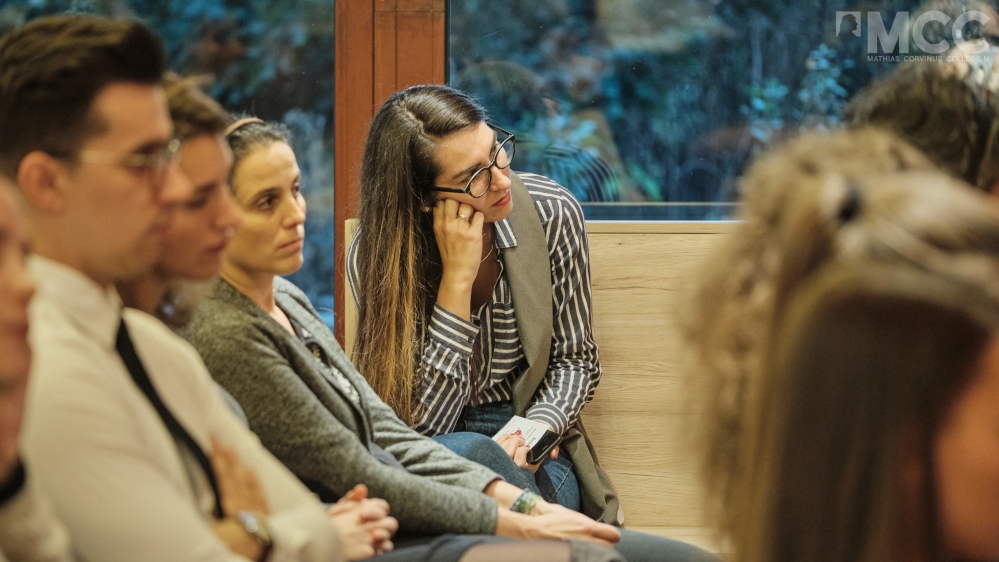 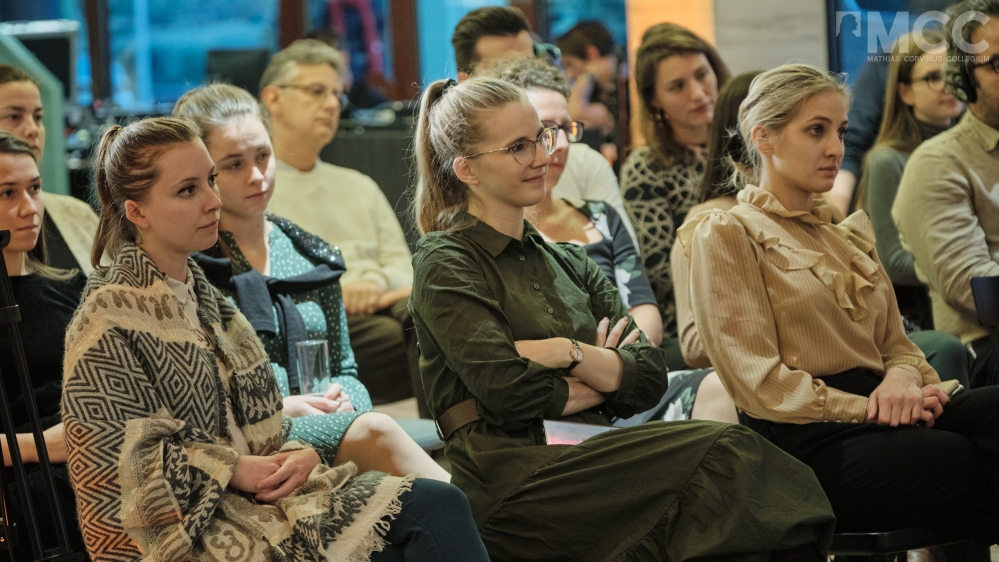 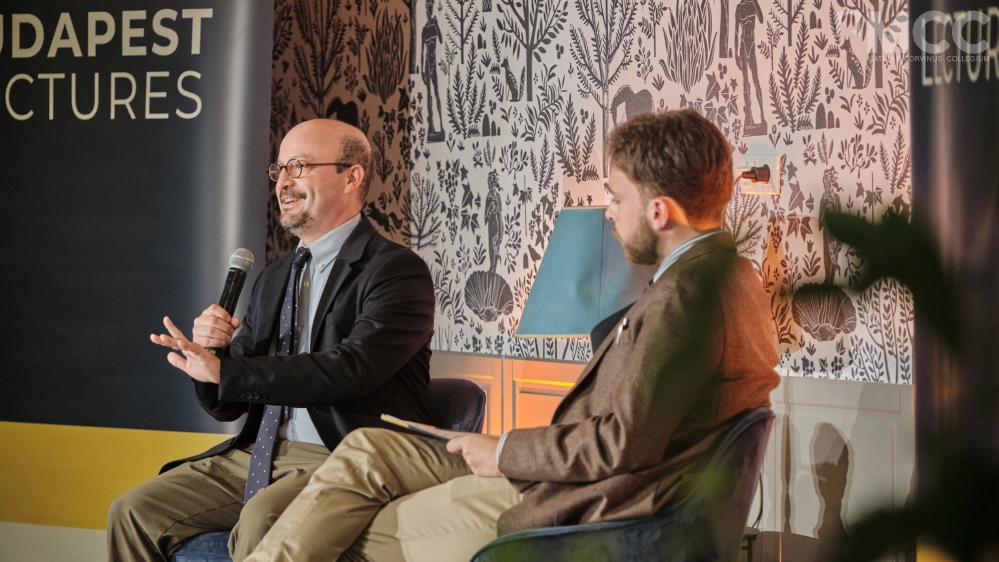 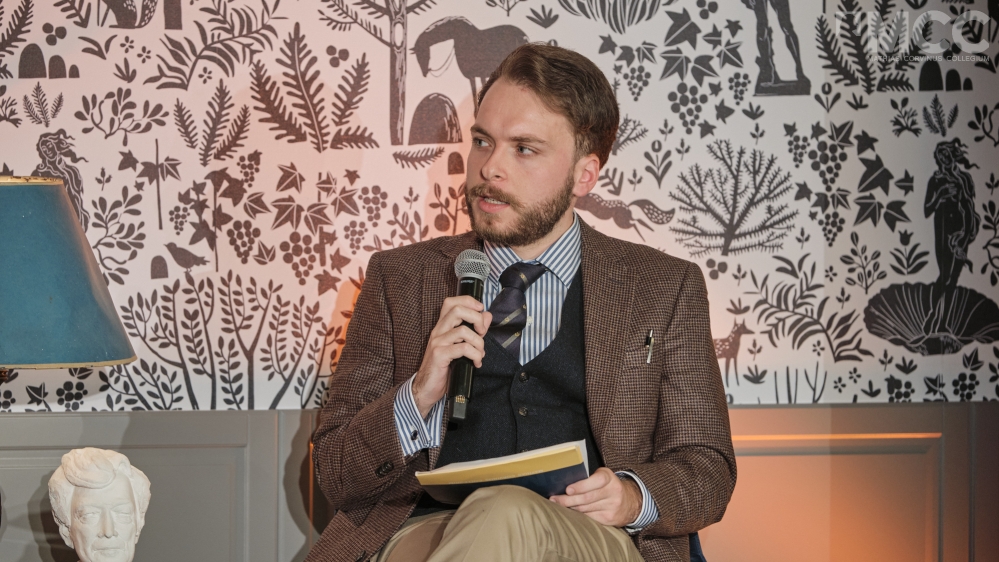 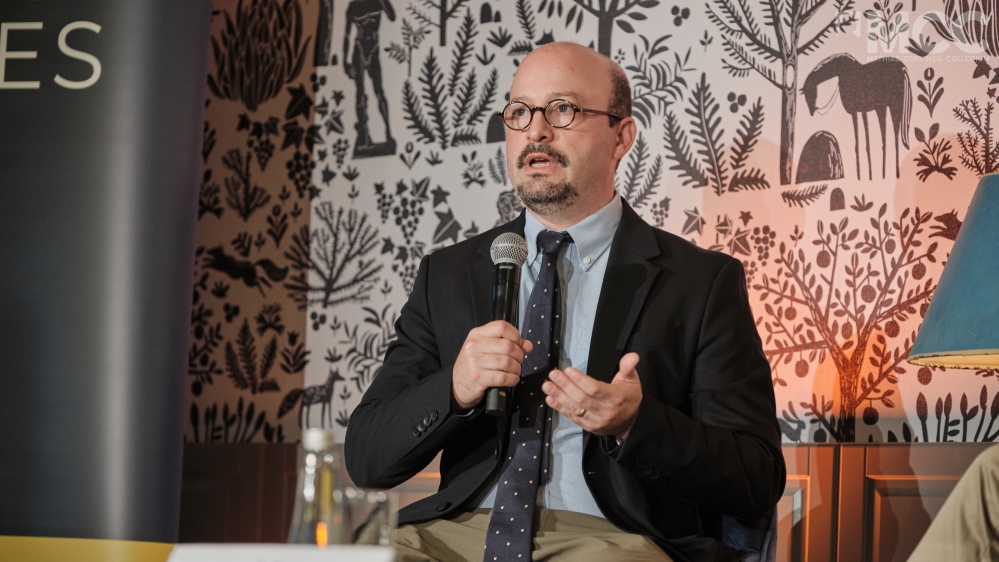