After decades-long progressive dominance, conservative “originalism” has emerged and become the controlling method of constitutional interpretation in America. This paradigm shift manifests itself in high-profile rulings in cases like abortion, the role of religion in public life or the administrative state dilemma. The "First Monday in October" Budapest Lectures provided insights into the distortions of the American democratic system, the various reform proposals of the Supreme Court and the judicial politics of Presidents. The conversation also shed light on the overseas constitutional debates through fascinating anecdotes.

Based on historical tradition, the first Monday of October marks the beginning of the judicial year of the US Supreme Court. Accordingly, on the invitation of the Mathias Corvinus Collegium, Ilya Shapiro, senior fellow and director of constitutional studies at the Manhattan Institute, former vice-president of the Cato Institute participated in a conversation with Lénárd Sándor, Head of Center for International Law at the MCC.

A paradigm shift is taking place in the US Supreme Court and the rise of the "originalist" constitutional interpretation brought victory to the conservative legal movement in America – was highlighted in the conversation. During the 2021 October Term, this shift was manifested in important cases such as the regulation of abortion, the dilemma of the administrative state, or the relationship between religious freedom and public life. By citing interesting anecdotes, Ilya Shapiro analyzed the judicial politics of Presidents as well as the potential reforms of the Supreme Court in a historical context. Ilya Shapiro pointed out that although the Biden administration created a commission to document debates over the Supreme Court and explore various reforms, it is unlikely that democrats pack the court. Last but not least, the conversation also touched upon the blockbuster cases, especially the debates around the constitutionality of affirmative actions that will be at the center of political and constitutional attention in the upcoming term. It was highlighted in the conversation that understanding the rival methods of American constitutional interpretation is not without relevance in Europe.

During his stay in Hungary, Ilya Shapiro will also visit some of the regional centers of MCC where he will talk about the American and European ways of life and the need for their protections as well as about the current distortions of American democracy. 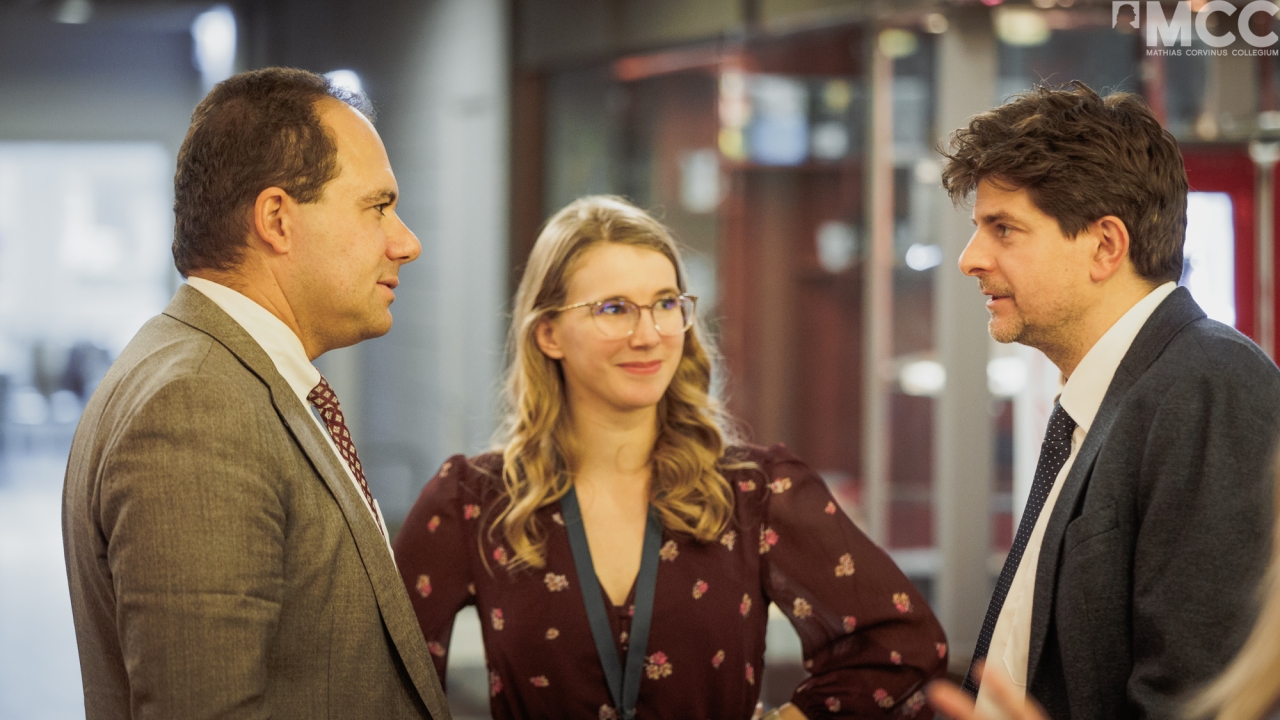 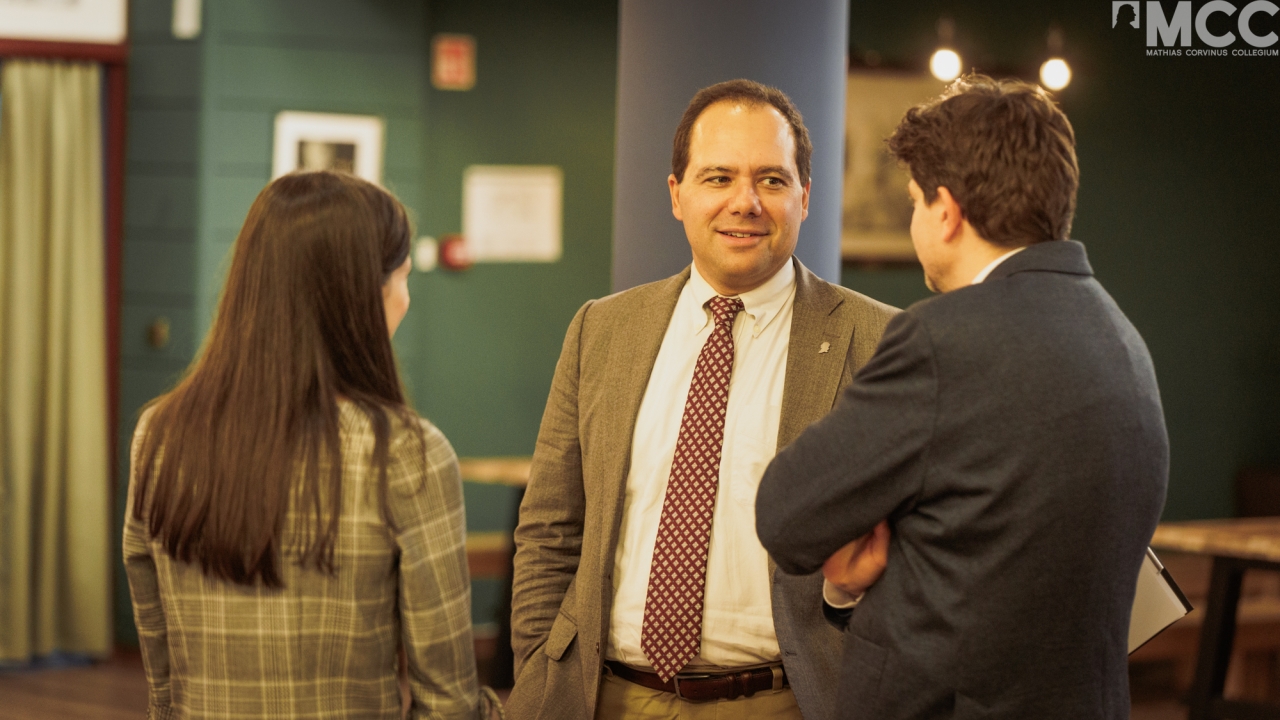 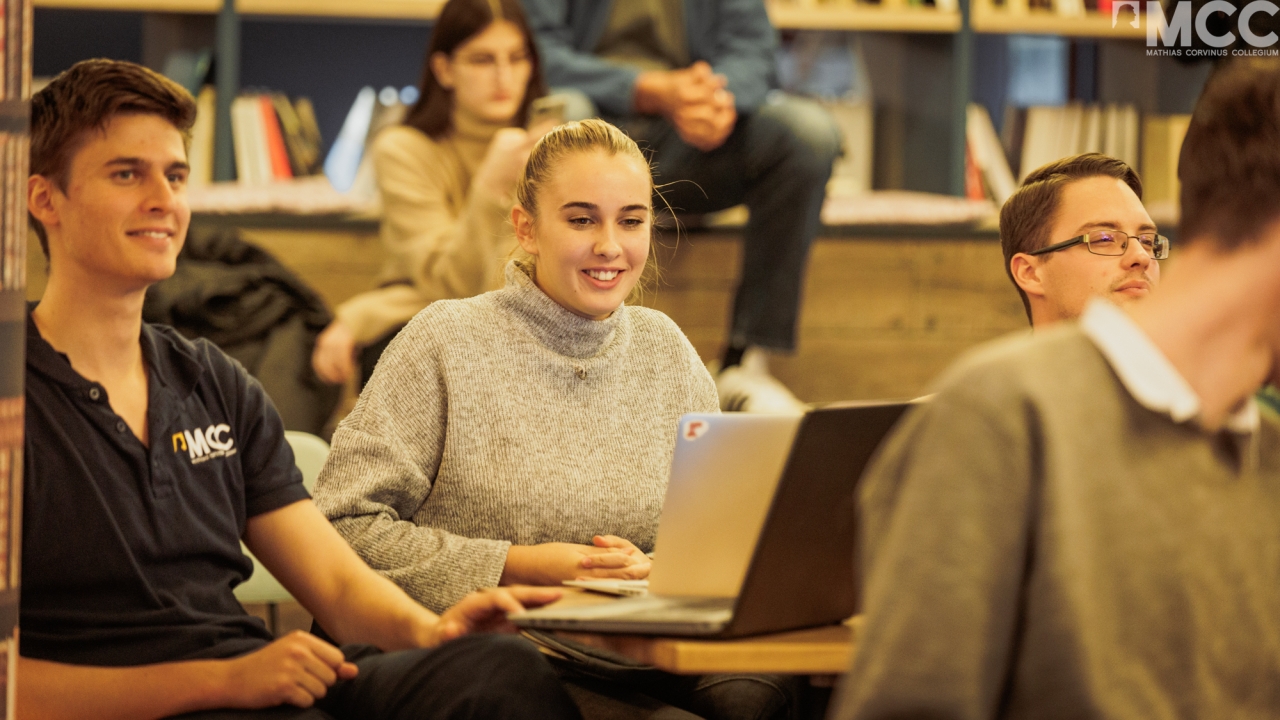 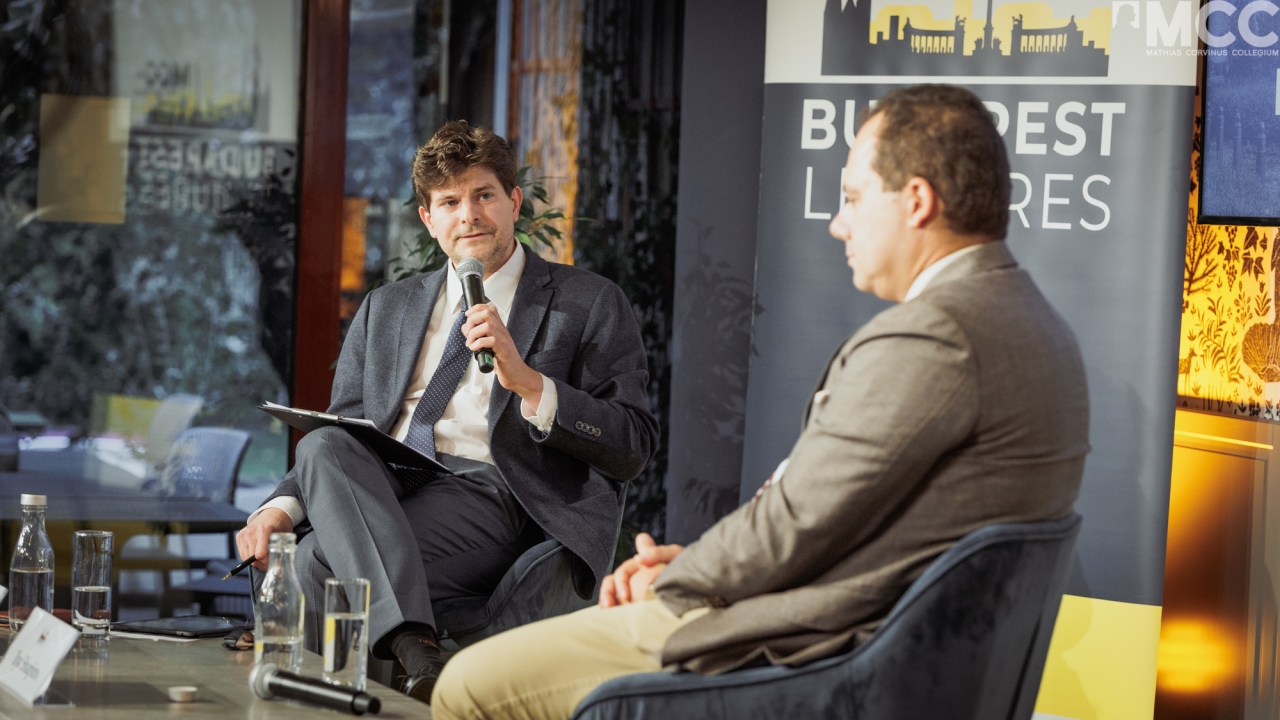 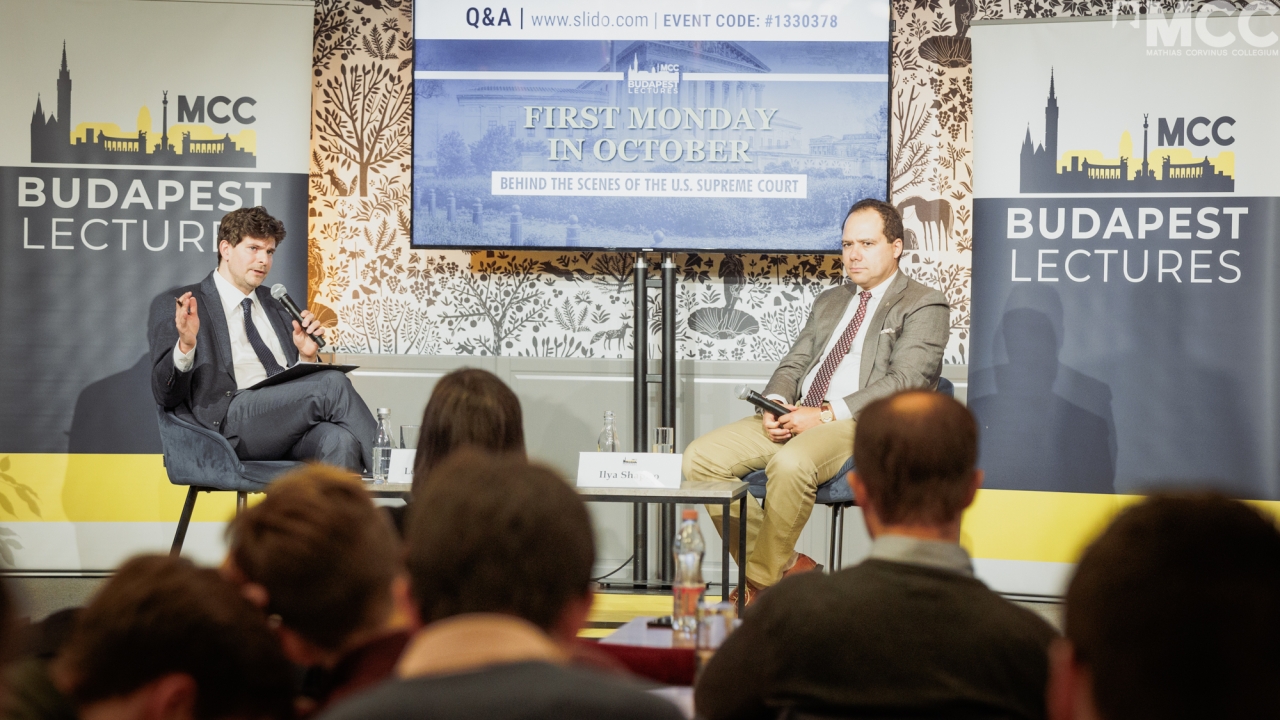 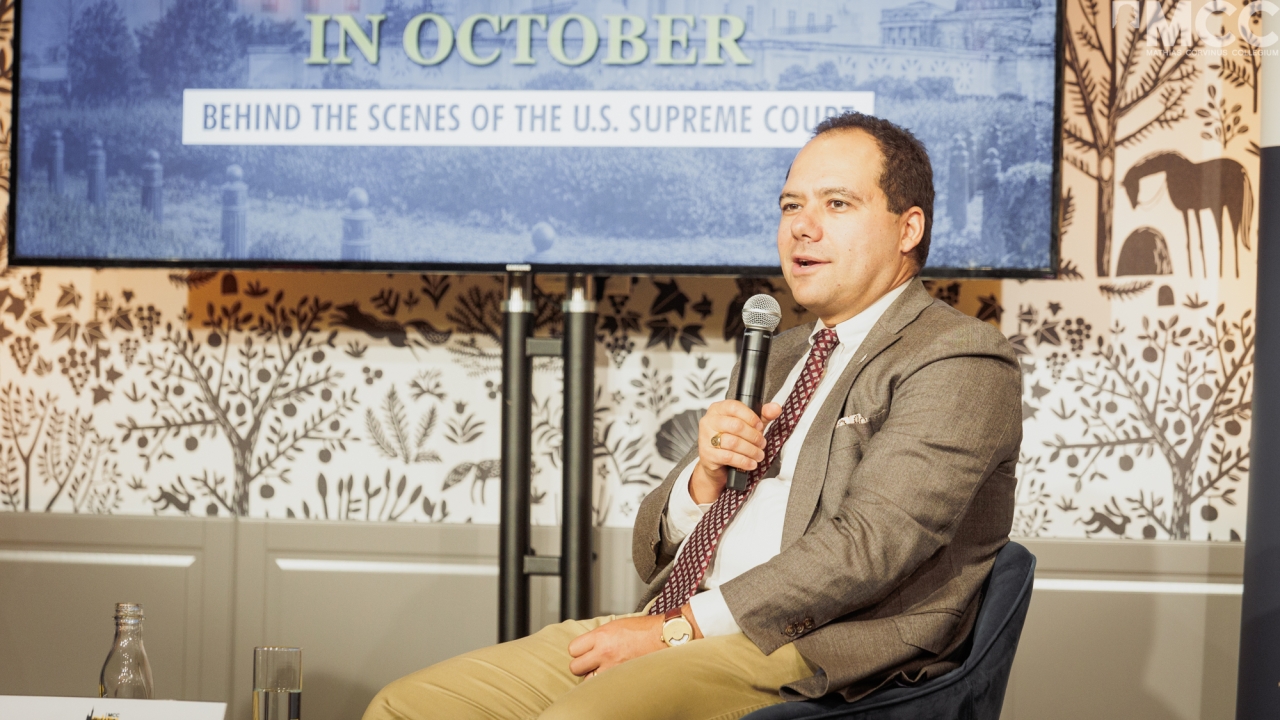 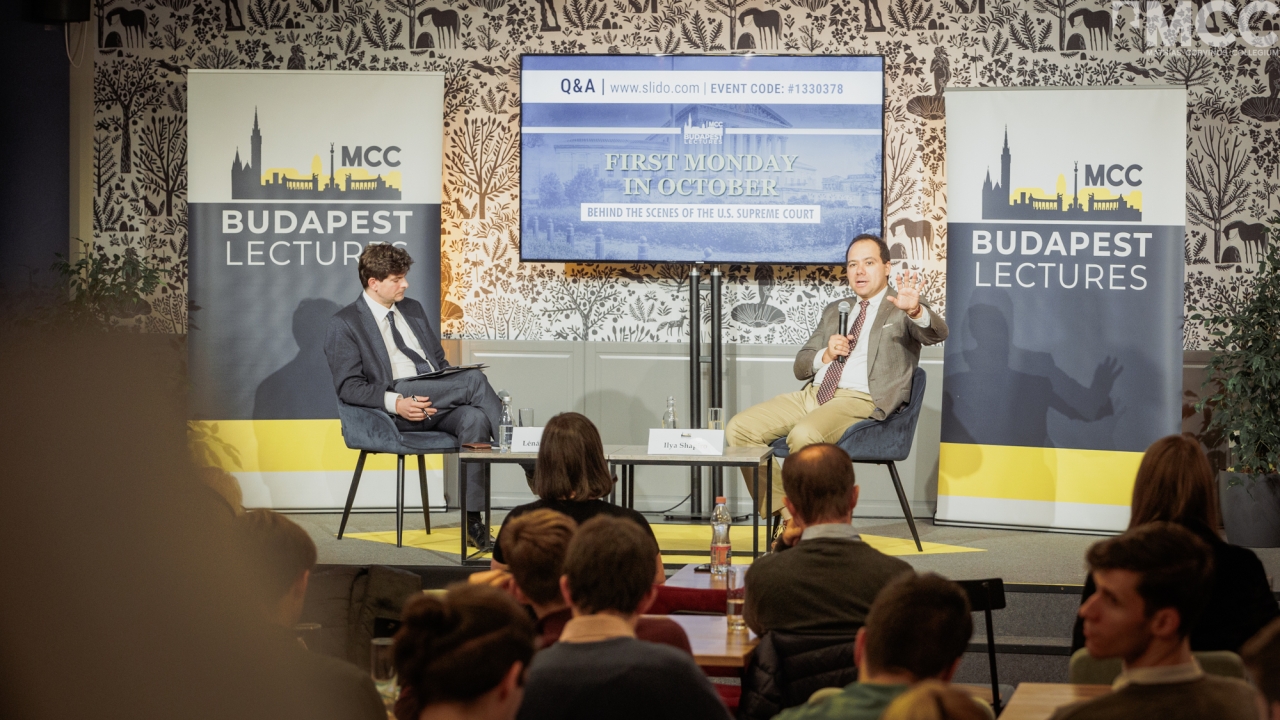 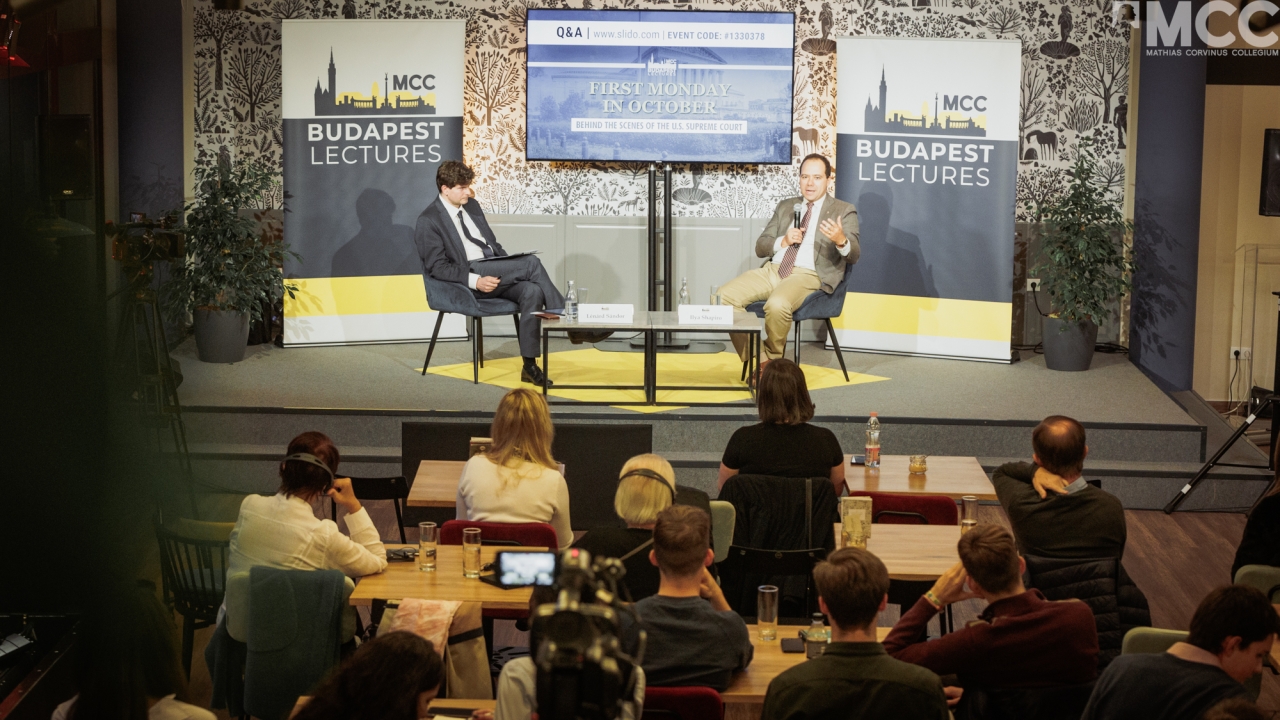 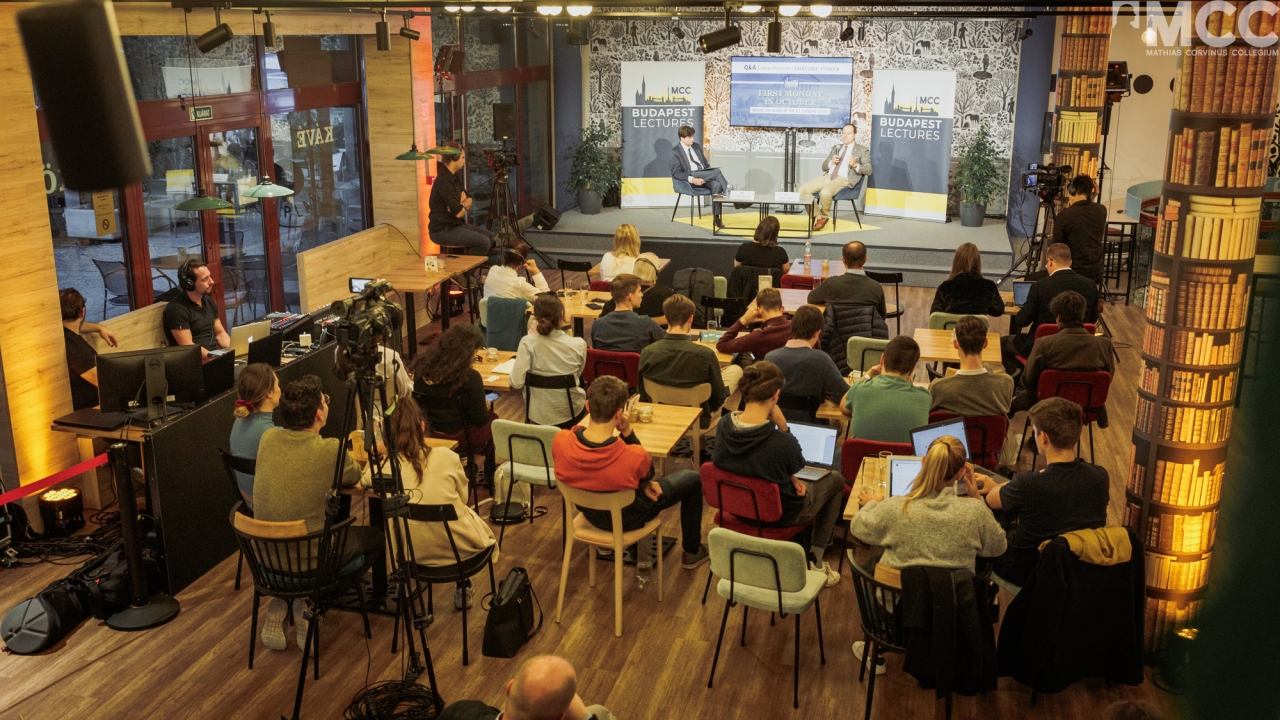 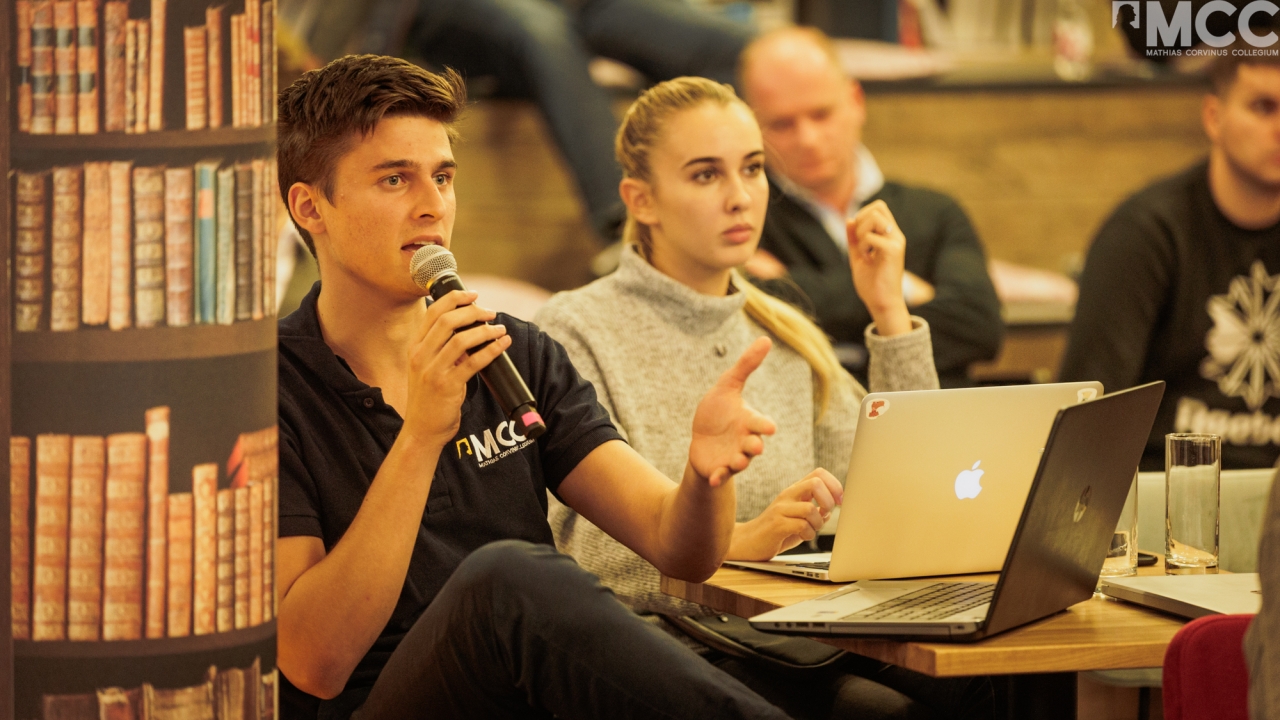