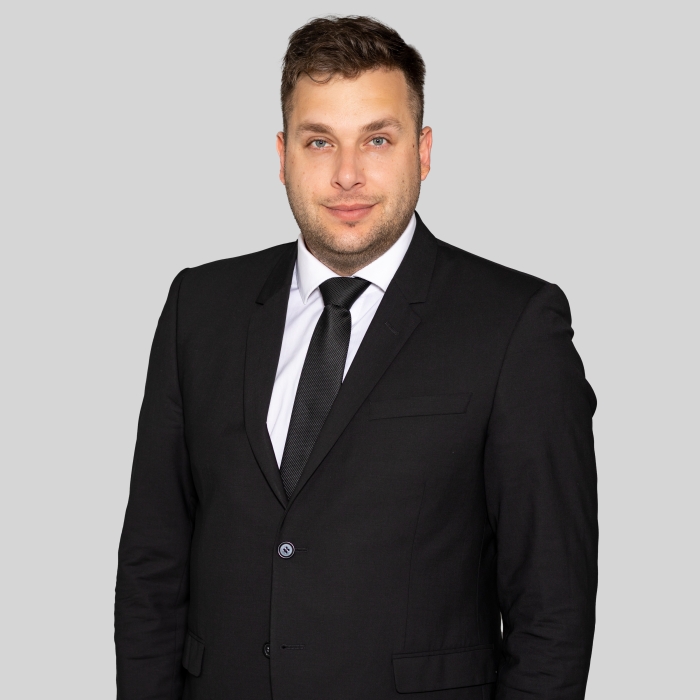 Szabolcs Janik graduated from the Corvinus University of Budapest in 2009 with a bachelor's degree in political science from the Faculty of Social Sciences, and in 2012 he completed his master's degree in political science at the same university. Since 2012, he has been working as a macroeconomic analyst at the Institute for Public Policy Research, analyzing domestic and international macroeconomic processes, with a special focus on Hungarian fiscal and monetary policy aspects, and preparing background materials for decision-making. He then spent nearly a year and a half at the Ministry of Foreign Affairs and Trade, where he prepared analyzes of reports written by Hungarian missions abroad for the Ministry's decision-makers and participated in the coordination of projects initiated by her department. During his years in the public administration, he obtained a bachelor's degree in public administration and a professional examination in public administration. At the Migration Research Institute, he works on the economic impact and context of migration, particularly on our country and the European Union. He is currently pursuing his PhD studies at the Doctoral School of Political Science of the Corvinus University of Budapest.