Healing an architectural landscape damage in the centre of Pécs.

The aim of the Mathias Corvinus Collegium Foundation is to make its free talent management programs available to as many young people as possible, so we are gradually expanding our activities in the most important university cities, including Pécs.

Our Youth Talent Program, announced for upper secondary school students, has been operating in the city since 2015, with 50 primary school graduated in the classes launched since then, and currently nearly 100 young people are participating in the trainings of our centre in Pécs in four classes. In the future, we want to be present at the Baranya County headquarters with our Secondary School Program (which currently has more than 60 students from Pécs) as well as with our University Program.

If the Parliament decides that MCC will receive the building of the former Officer's Casino from the state and thus become its owner, the long-unused and neglected property compared to its historical past and cultural value, will be completely renovated, thus preserving an important architectural heritage for Pécs, at the same time healing a long-standing landscape damage in the centre of Pécs.

The comprehensive, high-quality renovation of the long-established property requires an investment of billions of forints, which no one had undertaken before due to lack of funds, but MCC is committed to restoring the building's old glow with strict compliance with monument protection regulations. Not only the renovation, but also the annual maintenance and preservation of the nearly three thousand square meter property is very expensive, so in recent years, those who are seriously interested in the property have fallen behind or abandoned their purchase intentions, and after four unsuccessful sales attempts, the owning an empty building is not worth it for the state either. 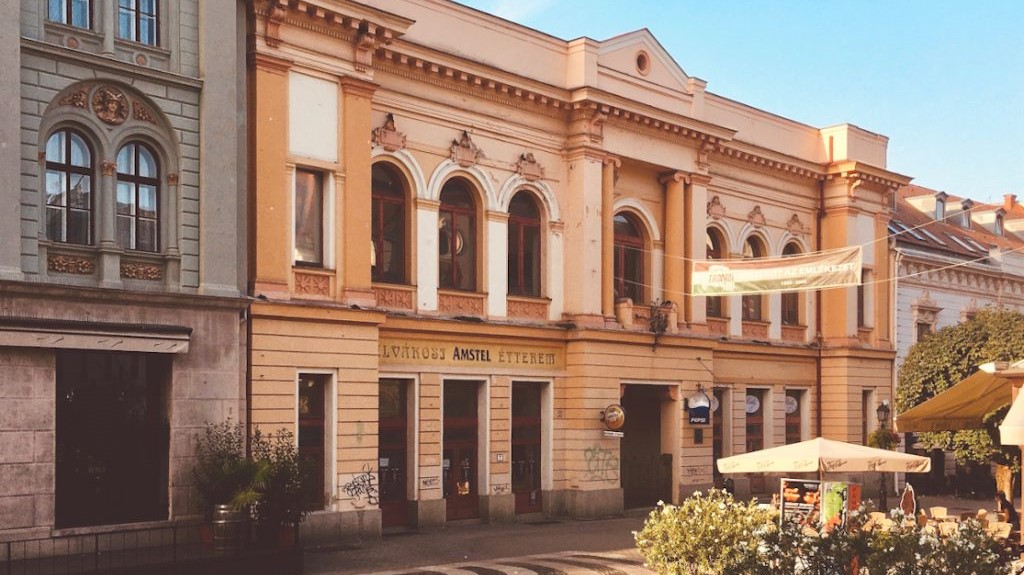 MCC plans to operate the property as an educational-talent management centre and residential student accommodation for some 150 young people after the refurbishment. In addition to the mentioned functions, we would like to organize events in the building that make the local cultural life even more vibrant and open to Pécs: for example, book presentations, roundtable discussions, conferences in the building, thus further strengthening the regional role of Pécs. MCC is in close consultation with the city administration and the university regarding the renovation and refurbishment of the building.

In contrast to its depressing present, the building awaiting renovation has a magical past. According to historical descriptions, there were already one-storey houses on the plot in 1695. From 1737 an inn operated for a time in the area. However, the building is most famous because in 1806 the son of the glove master Ferenc Ranolder, János Ranolder (May 16, 1806 - September 12, 1875), a university professor, later a bishop of Veszprém, who also had inalienable merits in the development of Hungarian viticulture and wine culture, was born here. Beginning in 1839, the property was gradually purchased by the National Casino of Pécs and transformed into a building with a classicist facade. In 1895, when the foundations of the new Casino Building were laid down, Turkish historical relics also surfaced. The new building was eventually built in an eclectic style based on the plans of Imre Schlauch. 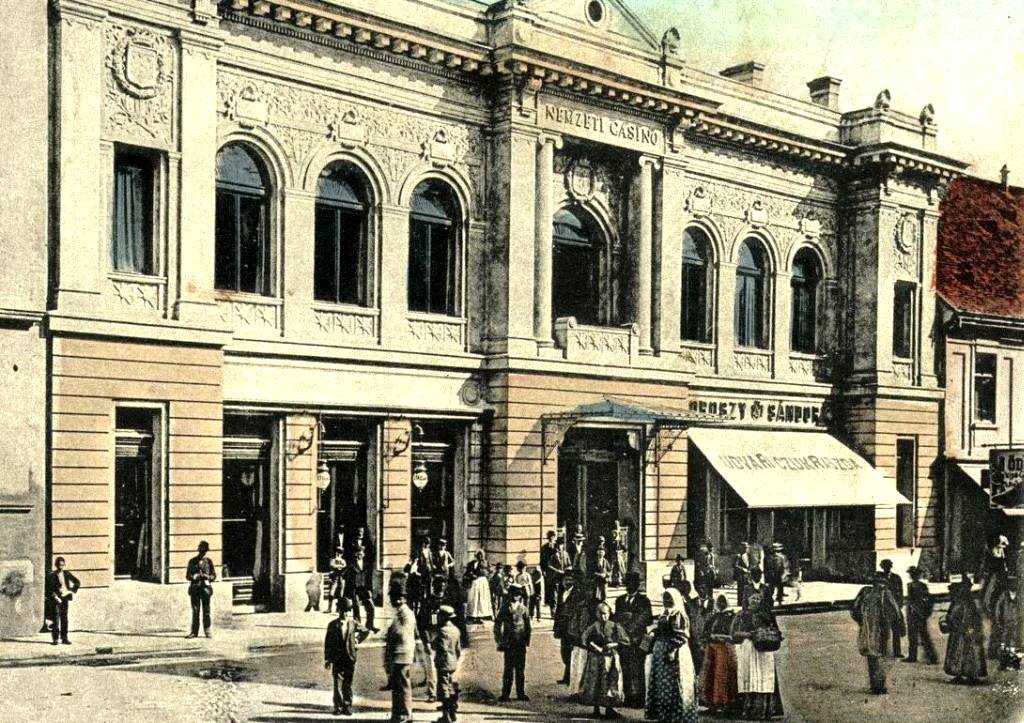 Talent management combined with cultural value saving across the country

It is a quarter of a century since Mathias Corvinus Collegium (MCC) has been dedicated to nurturing youth talent. The issue of supporting highly talented young people is a fundamental public interest. The Hungarian Parliament acknowledged the success of this work when it chose MCC as the future base for talent management in the Carpathian Basin along uniform professional principles. It also provided resources for this when it transferred 10-10 percent of the shares of MOL Plc. and Gedeon Richter Plc. to MCC.

From the return on shares and other resources received from the budget, MCC will make its community-wide talent management activities for the benefit of the entire Carpathian Basin, which are beneficial for the whole nation and are more accessible to even more young people.

MCC gives enthusiastic young people who want to work for the nation and their narrower community the opportunity to develop their skills, be open to the world, get to know international processes, learn from the best educators, all for free, regardless of financial situation.

Instead of the current nearly 2,500 students, it will undertake the education of about 10,000 children over the next five years through various MCC programs. In the future, Mathias Corvinus Collegium will be present in all 19 county capitals and in another 16 Hungarian-inhabited cities throughout the Carpathian Basin, while presence in Western Europe is also considered. This work also requires real estate as a location for nurturing talent.

In any case, if MCC acquires additional real estate, it will pay close attention to the preservation of cultural values, the built heritage, and will only implement developments that benefit the local community and are in line with the interests of the people living in the given place. 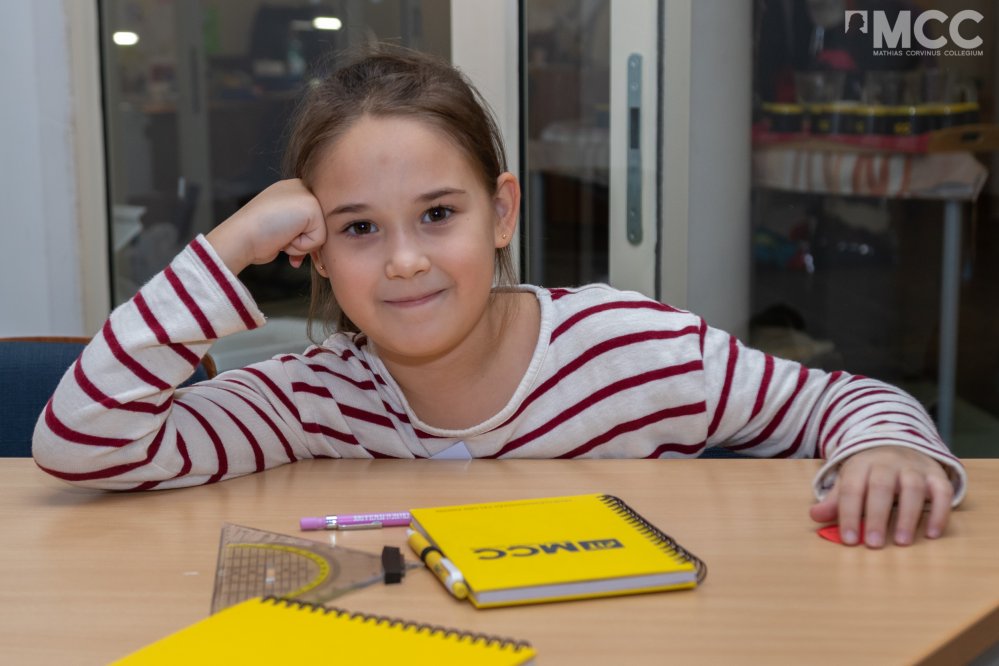 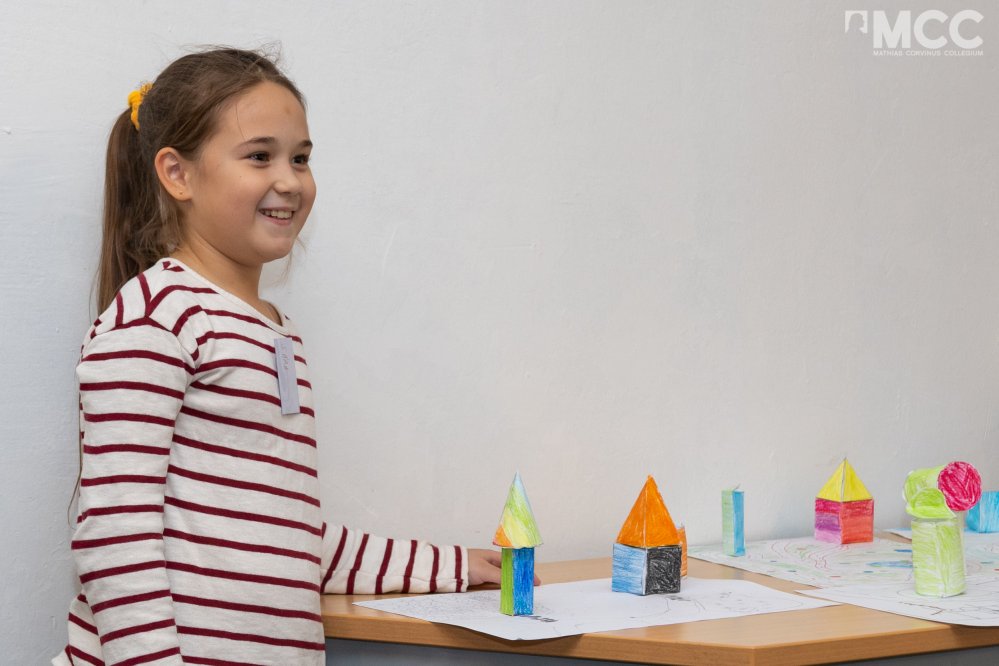 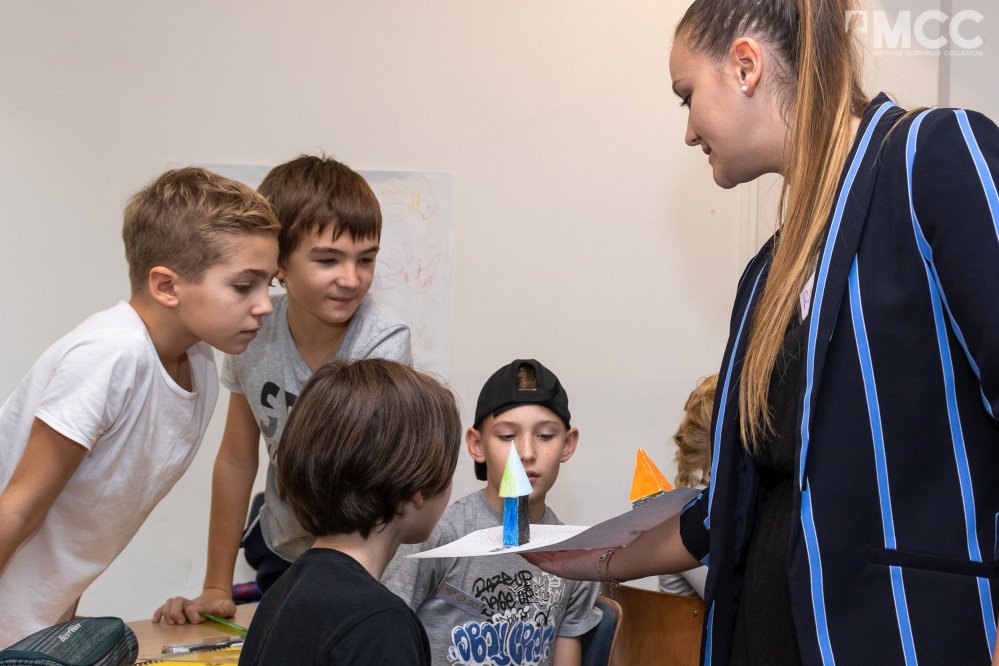 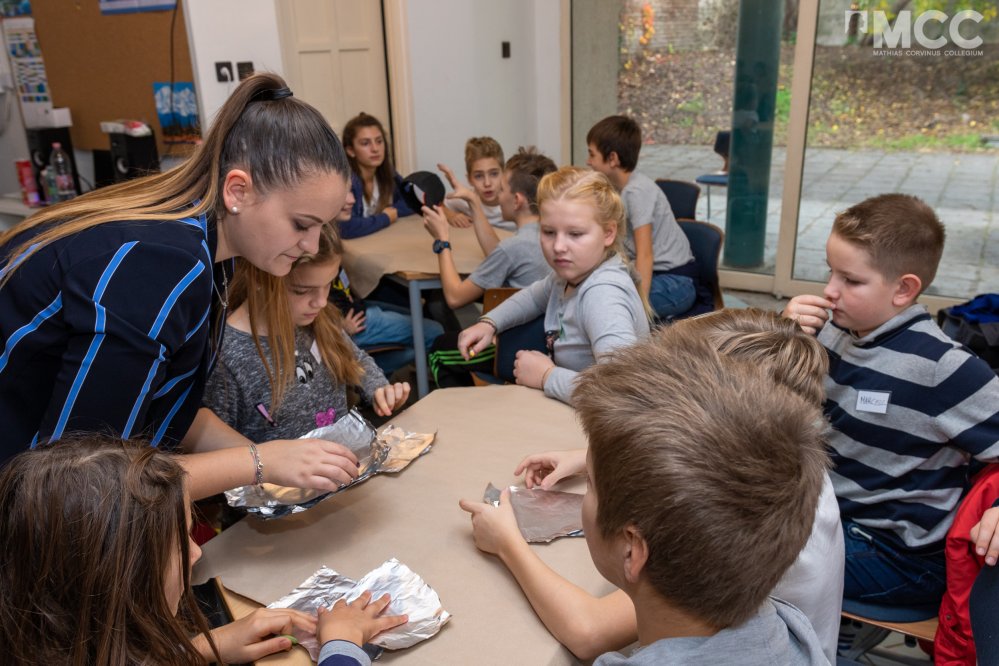 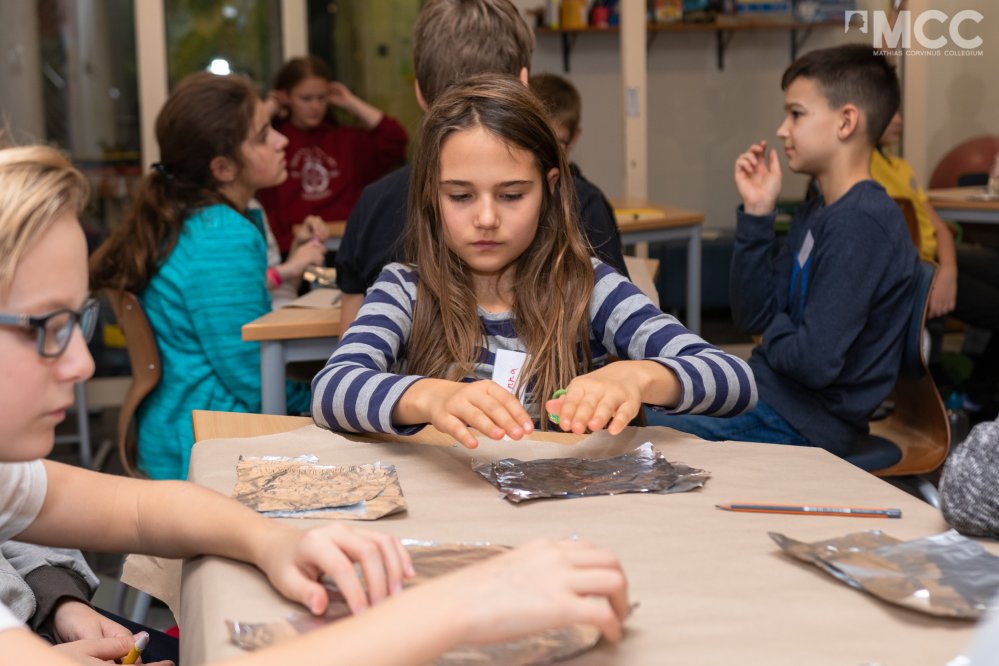 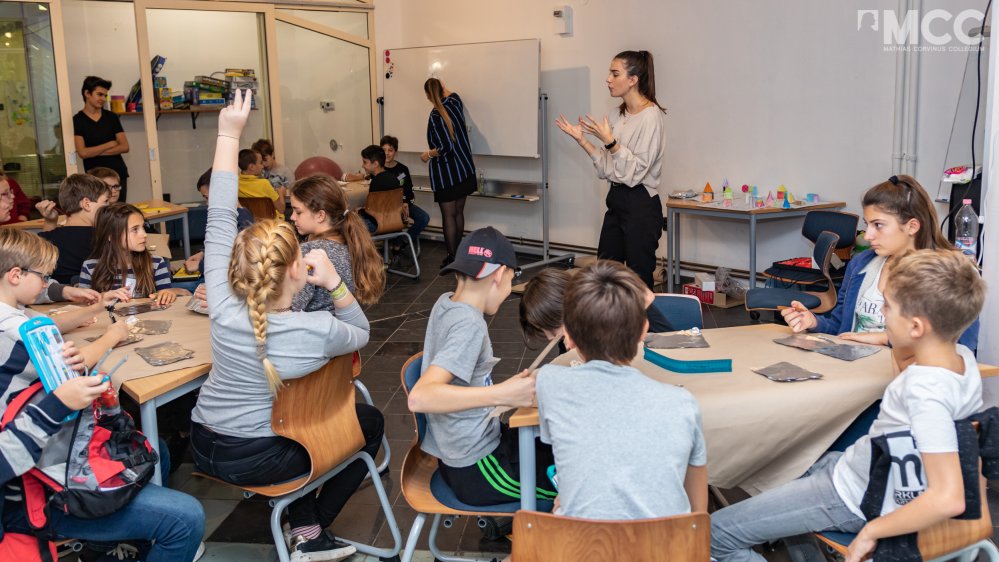 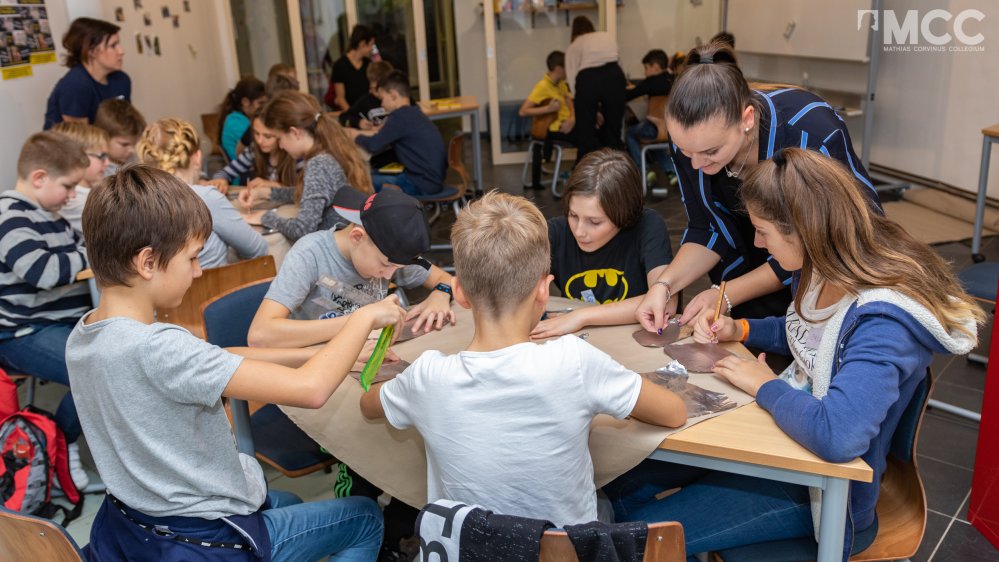 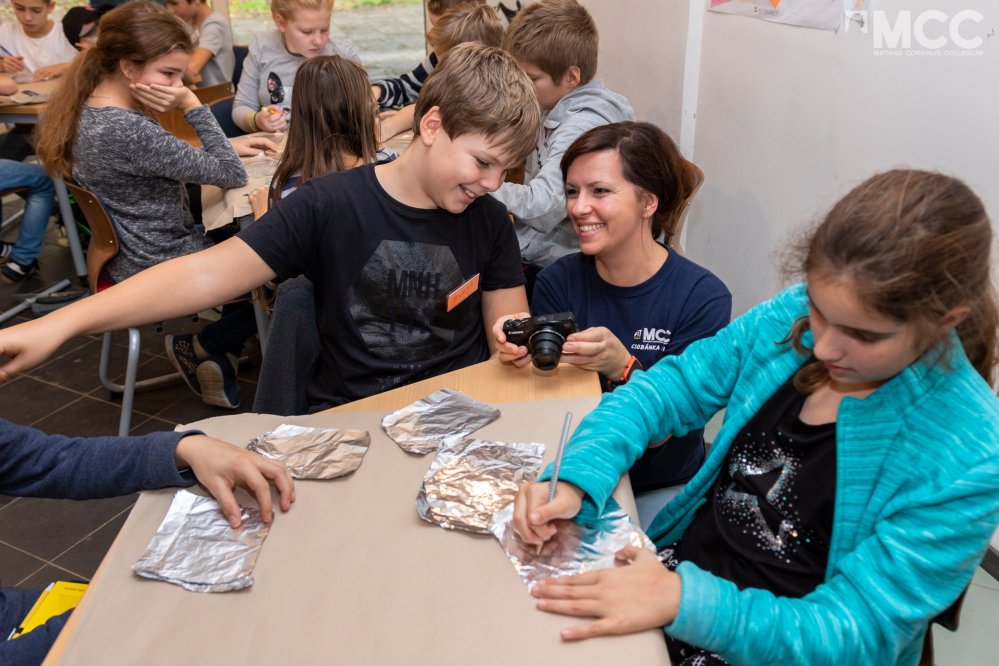 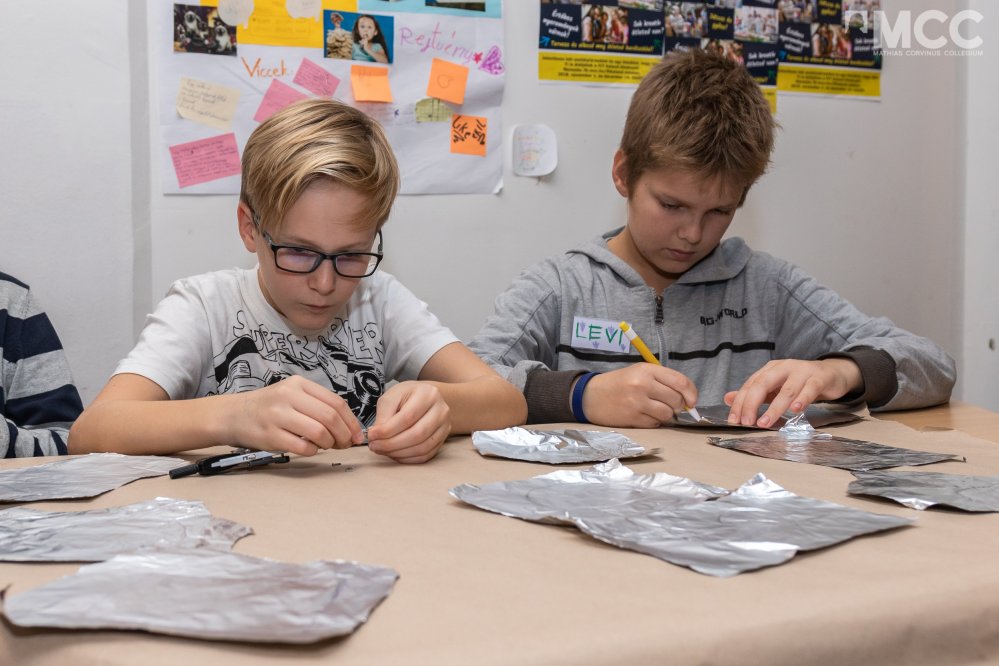 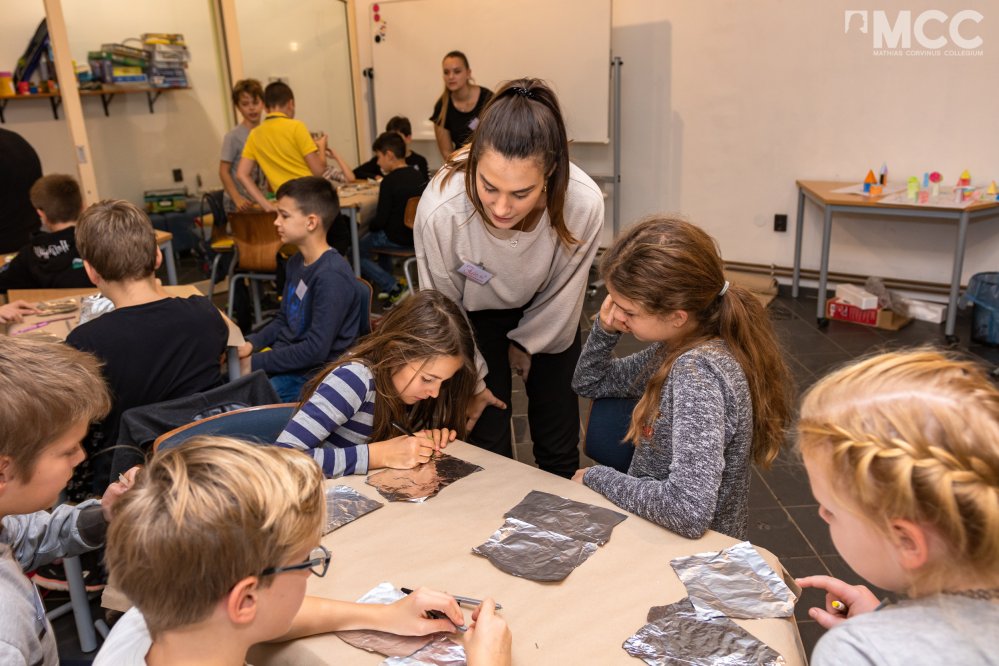 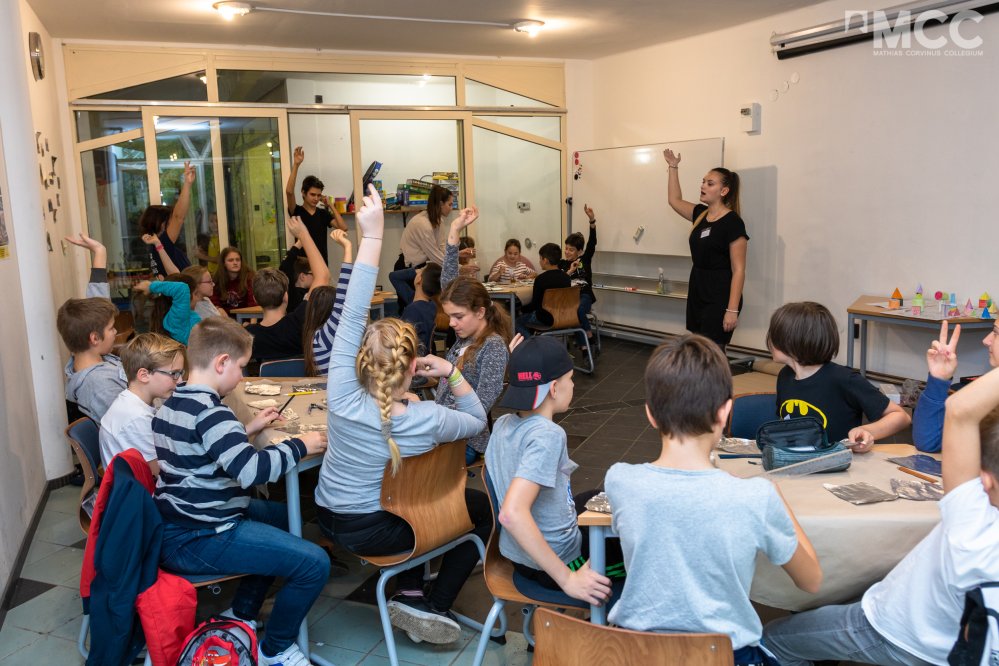 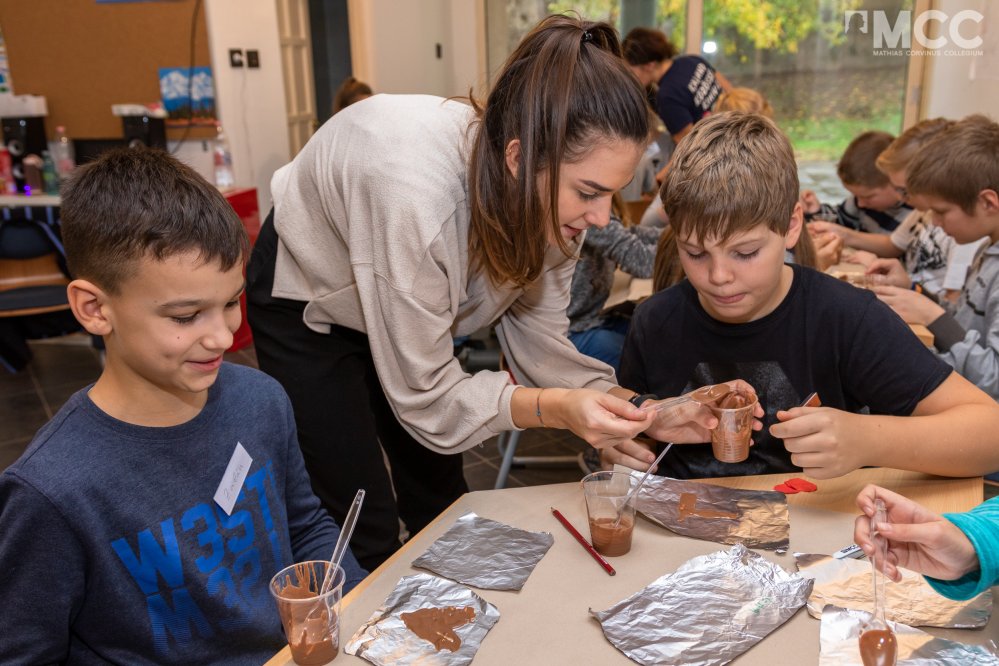 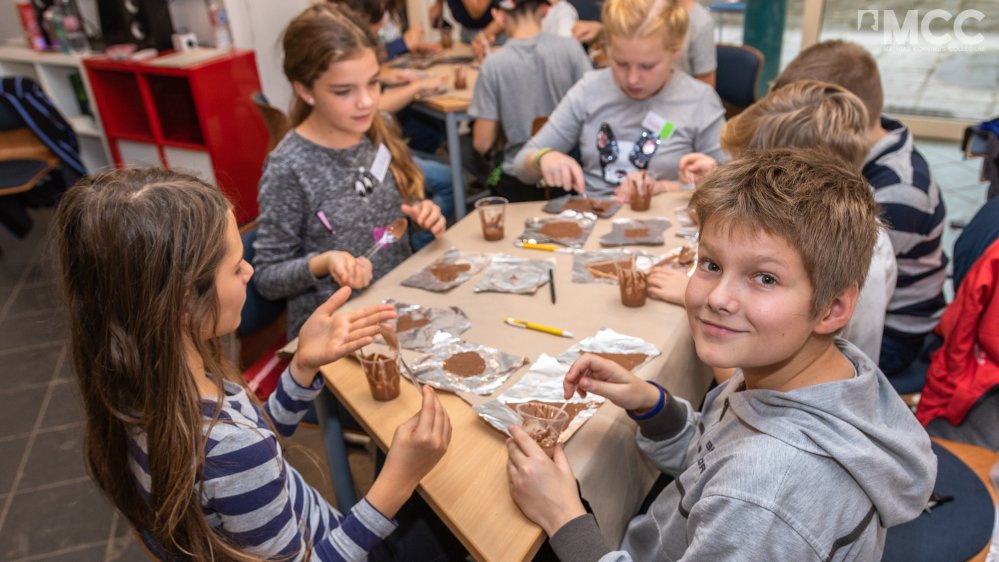 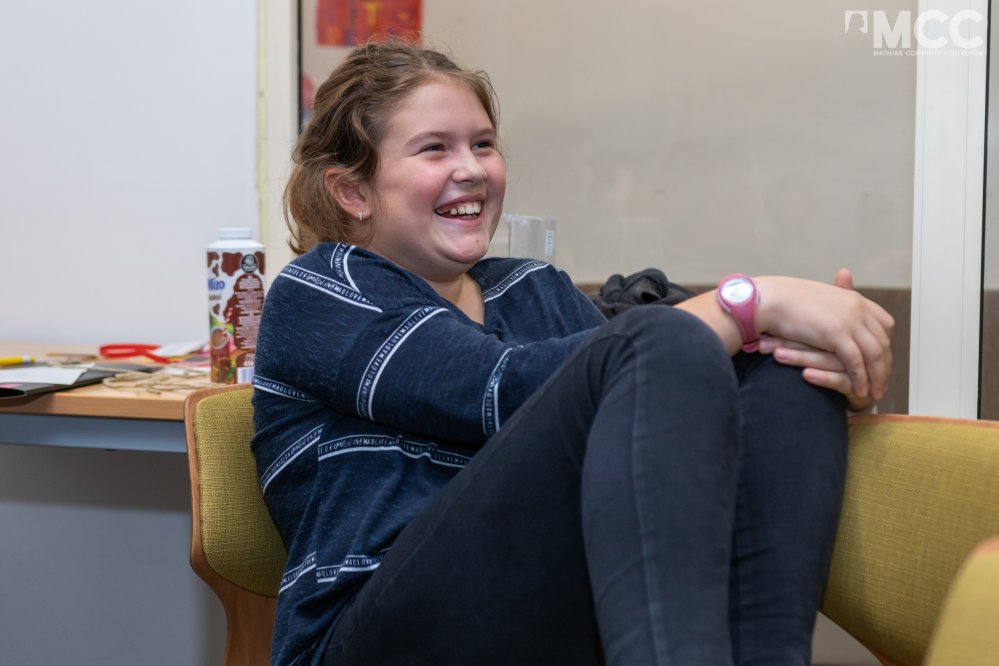 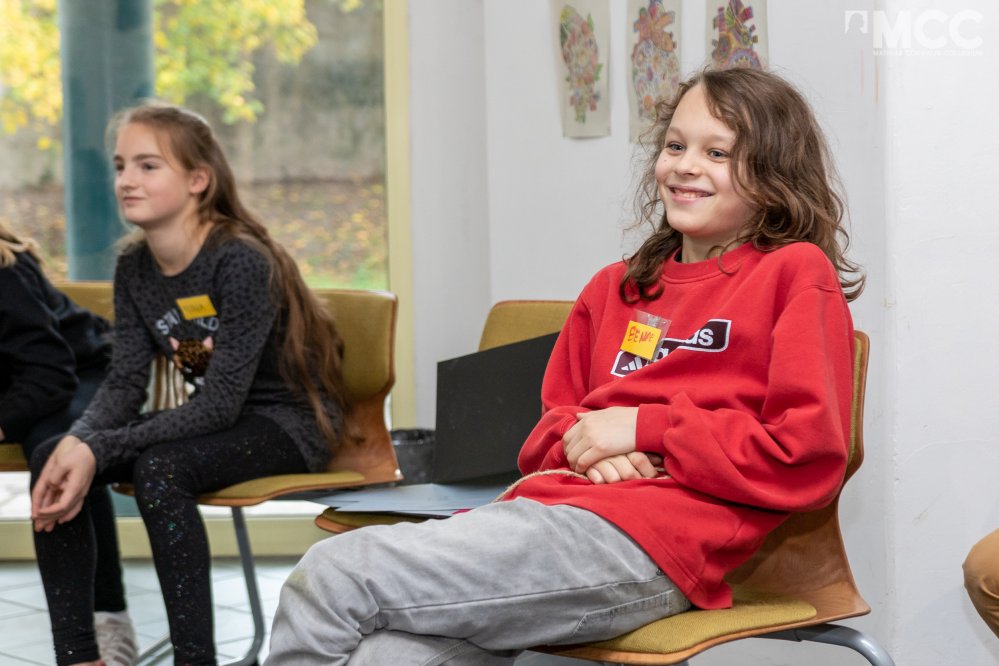 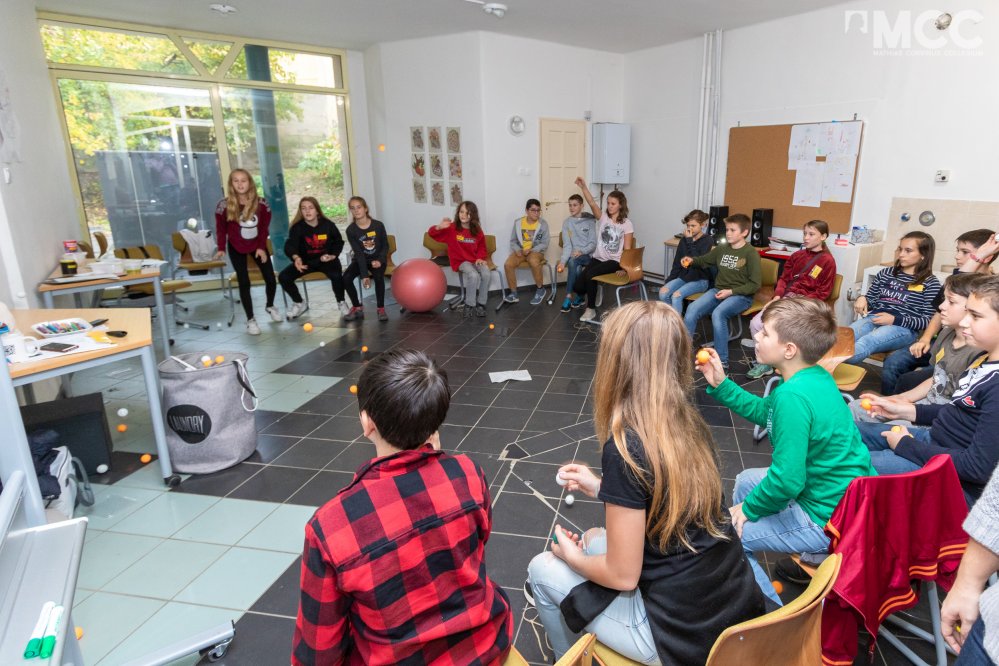