"We square the talent" - opening ceremony at Mathias Corvinus Collegium

Mathias Corvinus Collegium (MCC) starts the new academic year with an opening ceremony. In 2021/2021, more than 3,500 young people will pursue their studies in the Foundation's unique training programs. The event included an address by Prime Minister Viktor Orbán and a lecture by the British historian Niall Ferguson.

The opening ceremony of the 25-year-old talent school was attended by Hungary's Prime Minister Viktor Orbán, who said in his speech that it was the duty of political leaders to help their people prepare for the challenges awaiting them. This is only possible if they understand how the world is changing around them. The works of great minds like Niall Ferguson are of great inspiration and help to politicians to fulfill this task. The Prime Minister added that it was no longer a sinful thing to say that the 21st century would be the century of Asia. The question is rather how the West has been able to lead the world for 400 years. This, he said, is due to its sense of mission, a conviction rooted in Christianity that Westerners have a role to play in the world. "But something changed at the beginning of the 21st century," said Orbán, adding that Western civilization is today facing serious challenges and is unable to provide adequate answers to global problems. The Prime Minister believes that the reason for their paralysis is that the West has lost faith in its own mission, without which a nation, a community is doomed to failure.

However, Hungary has not lost sight of its own mission. Orbán said that in Hungary’s history in the 20th century, the Nazi and Communist occupations combined the defense of the Carpathian Basin with the defense of Christianity. The Prime Minister also spoke about the importance of talent promotion, which is also one of the greatest challenges facing the Hungarian nation. Prime Minister Orbán concluded his speech with the following statement: "Dear Students, because of your God-given outstanding intellectual aptitude, you have a qualified responsibility for the future of the Hungarian people. The weight of a thousand and one hundred years weighs on your shoulders."

In his lecture, the British historian Niall Ferguson stressed that the importance of community life had become clear to young people when the pandemic had prevented them from studying together. He expressed the hope that "normal academic life was now back for good ". Ferguson said it was important not to confuse politics with science. This was the case under the former communist-socialist regimes, where the ideology of Marxism-Leninism sought to limit free thought. The historian also spoke about how free thought and debate was being killed by the concept of “safe place” that prevails in universities and other areas of life. According to Ferguson, the representatives of the same ideology are now harshly criticizing Hungary and Poland.

"I want MCC to be the institution that squares talent, and does not take the root of them." said Deputy Minister Balázs Orbán in his speech. The Chairman of the Board of Trustees of Mathias Corvinus Collegium added that individual talent could only truly flourish if it also served the success of the community, and the two must go hand in hand. There have been Hungarians living in the Carpathian Basin for 35 generations, and today they are in a favorable position. They live in an independent country with open borders, where personal and community success are connected – said Balázs Orbán. This also implies responsibility, we cannot point the finger at anyone else, everything depends on us. The Chairman of the Board of Trustees finished his speech by saying "I now declare the academic year 2021/2022 at Mathias Corvinus Collegium open".

Zoltán Szalai, Director General of MCC, said that last year had been a great milestone in the life of the talent development institution, when the Hungarian Parliament chose MCC as the future base for talent development in the Carpathian Basin, following uniform professional principles. It was announced that from this autumn, Mathias Corvinus Collegium's courses would be available to young talented people in 14 locations in Hungary and 9 abroad. Over the next five years, MCC programs will provide training for around 10,000 students in 35 Hungarian settlements across the Carpathian Basin. The Collegium is also continuously expanding its network of regional centers outside Budapest. The establishment of these centers and the renovation of the neglected or disused buildings, many of which are centuries old, also aim to preserve our built heritage. The Director General also spoke about the internationalisation of the institution: since 2020, MCC has organized more than 90 international events - workshops, guest seminars, and conferences - with the participation of a total of 77 foreign speakers. In the next period, MCC will welcome around 20 foreign experts to help talented students unlock their potential. "Our students are among the best, and they can always count on MCC as a community," concluded Zoltán Szalai, Director General. 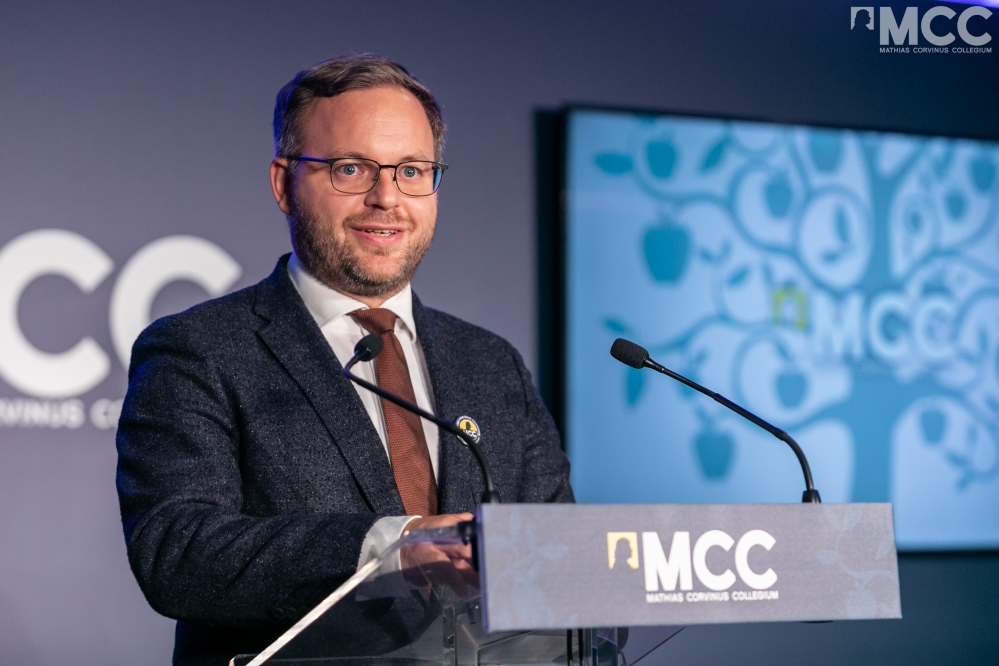 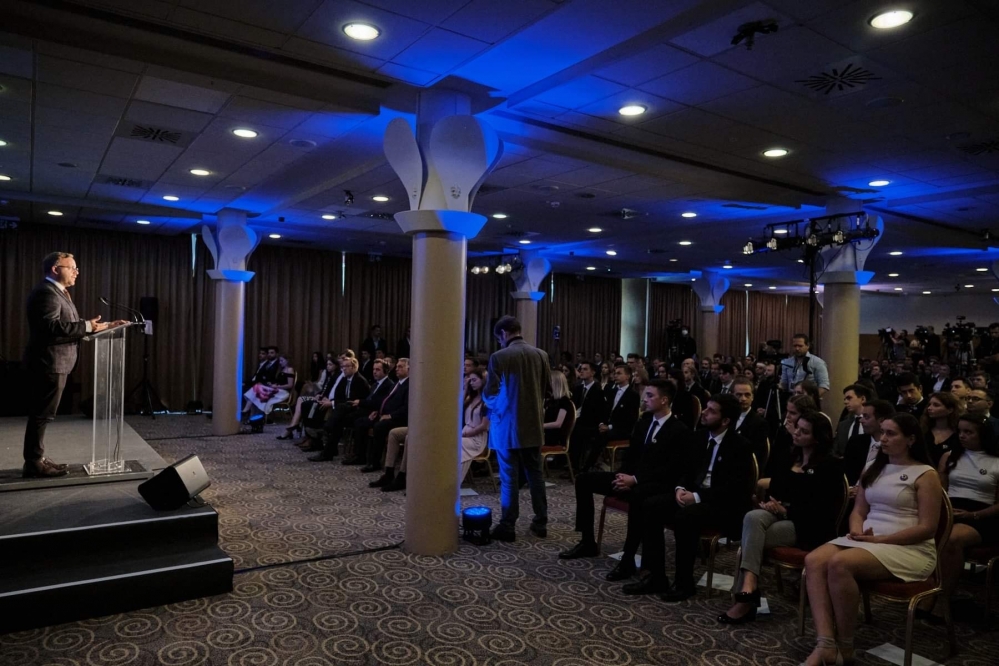 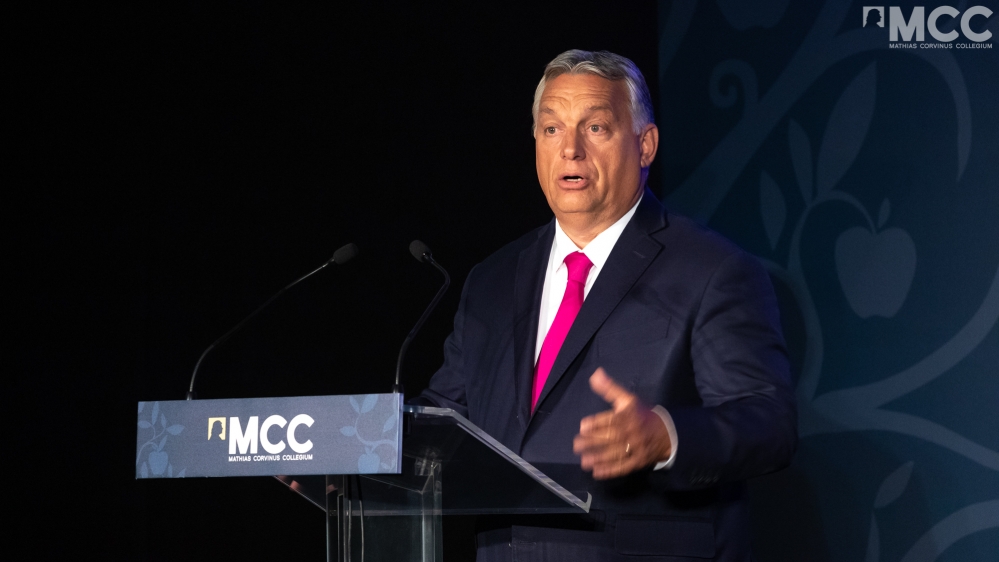 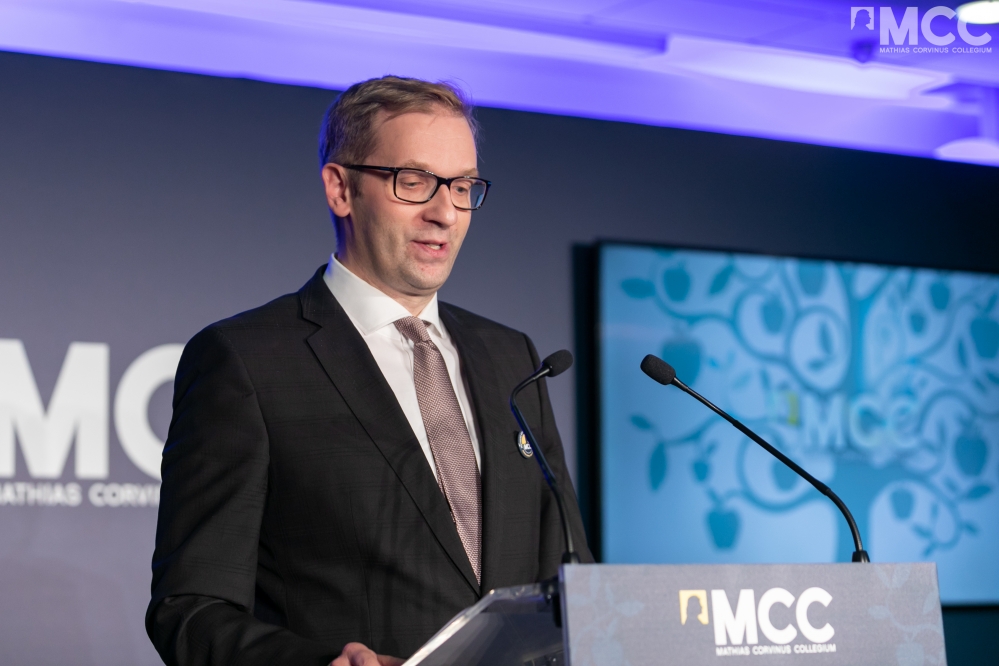 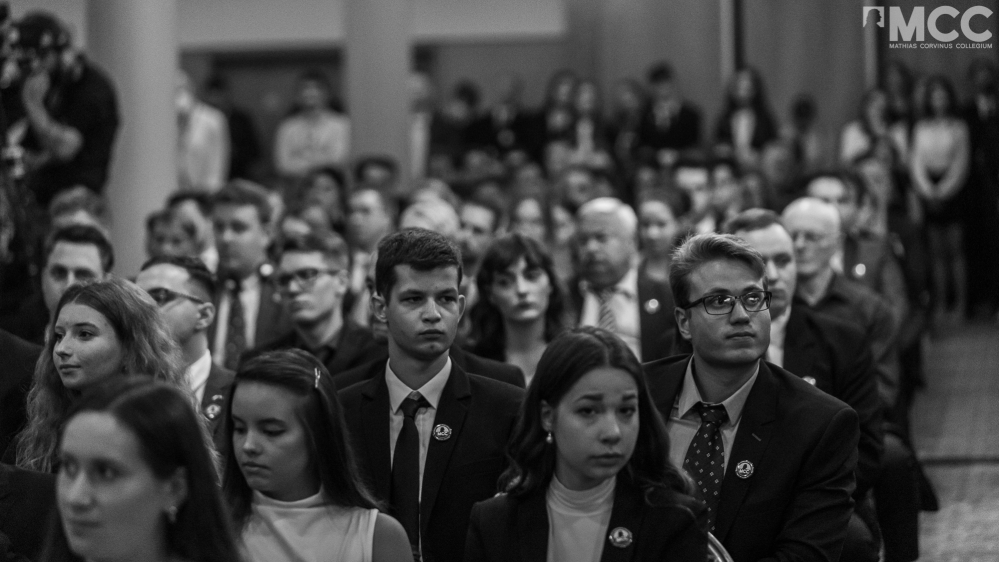 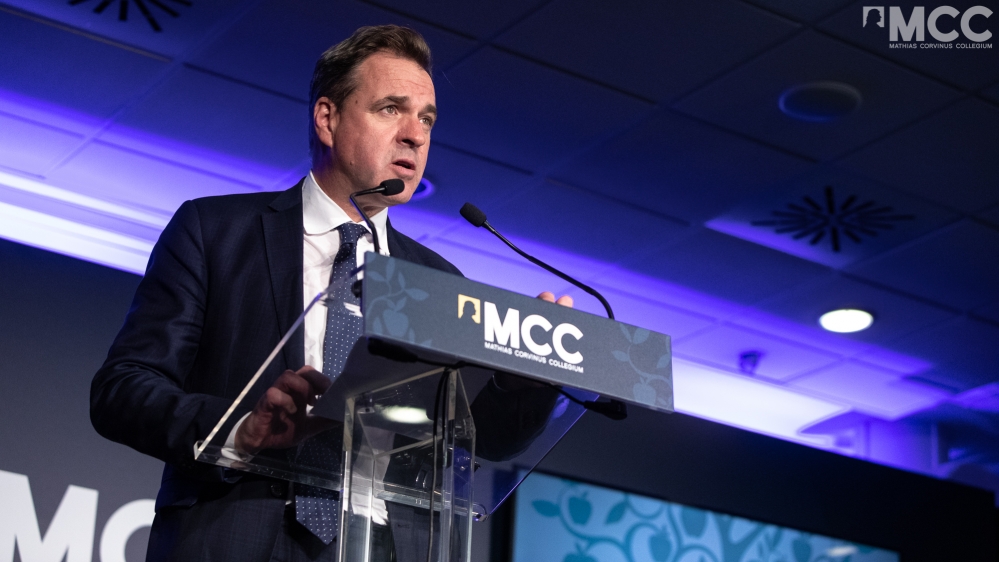 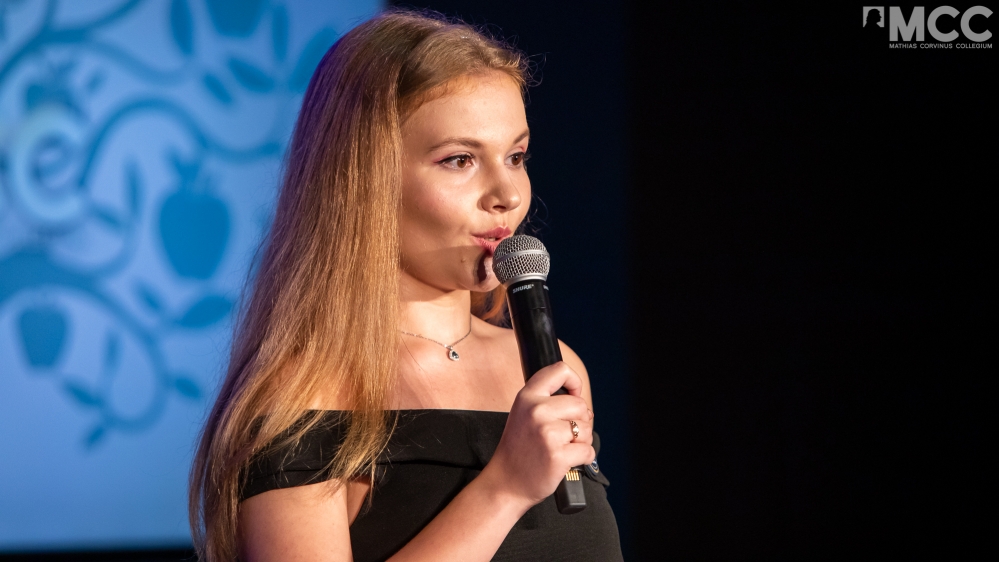 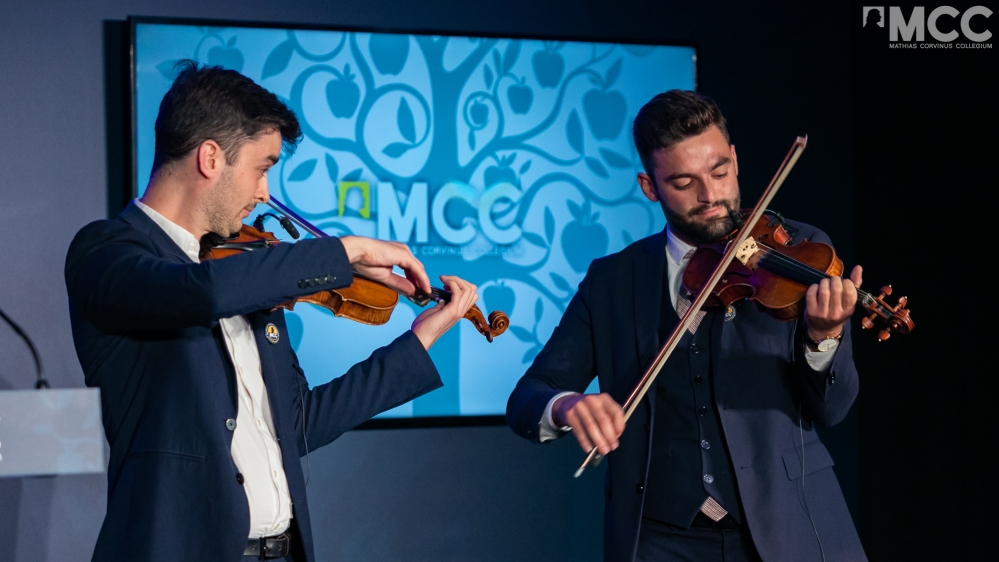 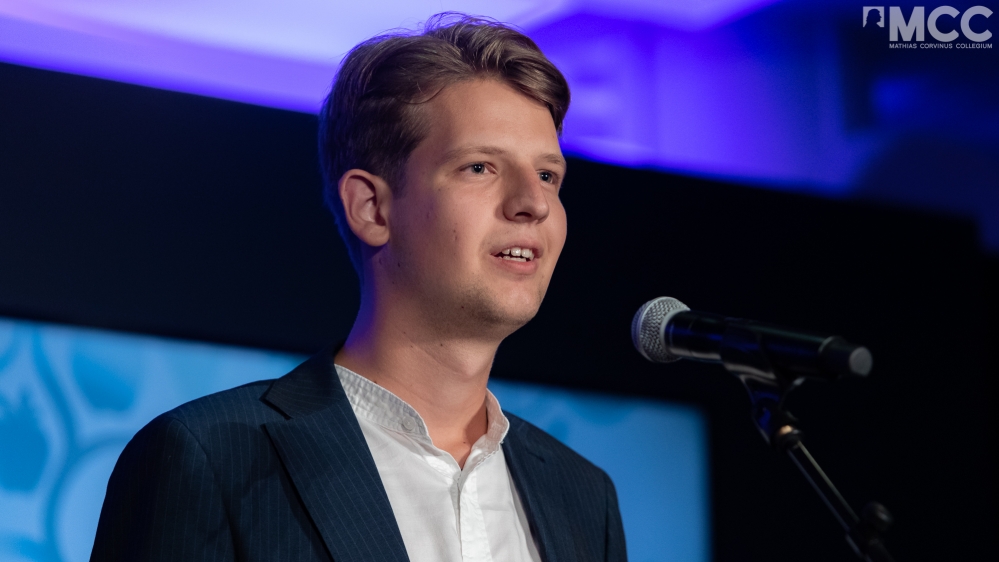 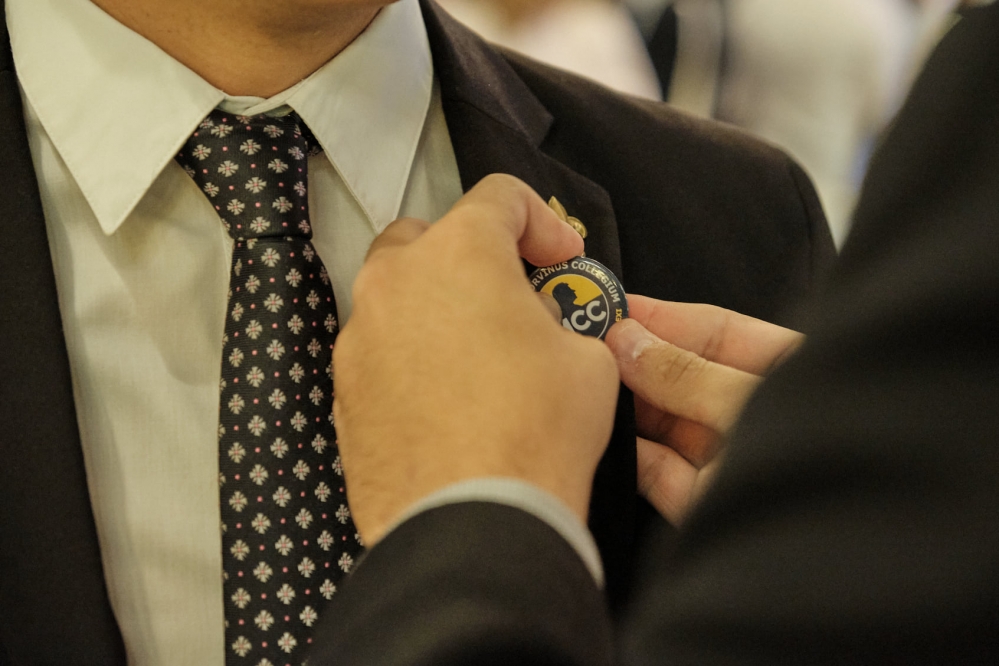 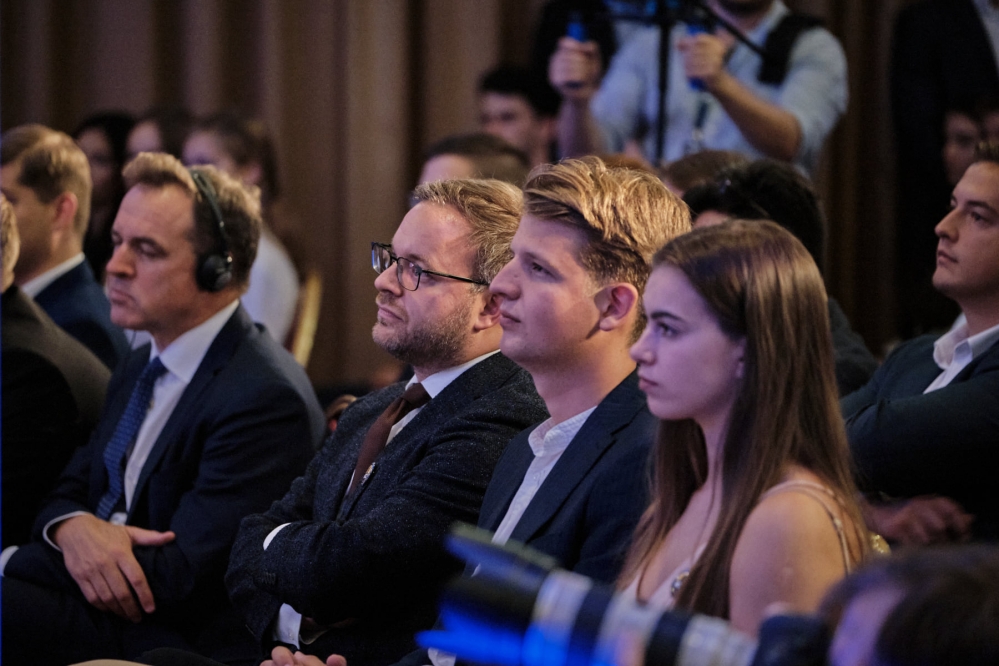 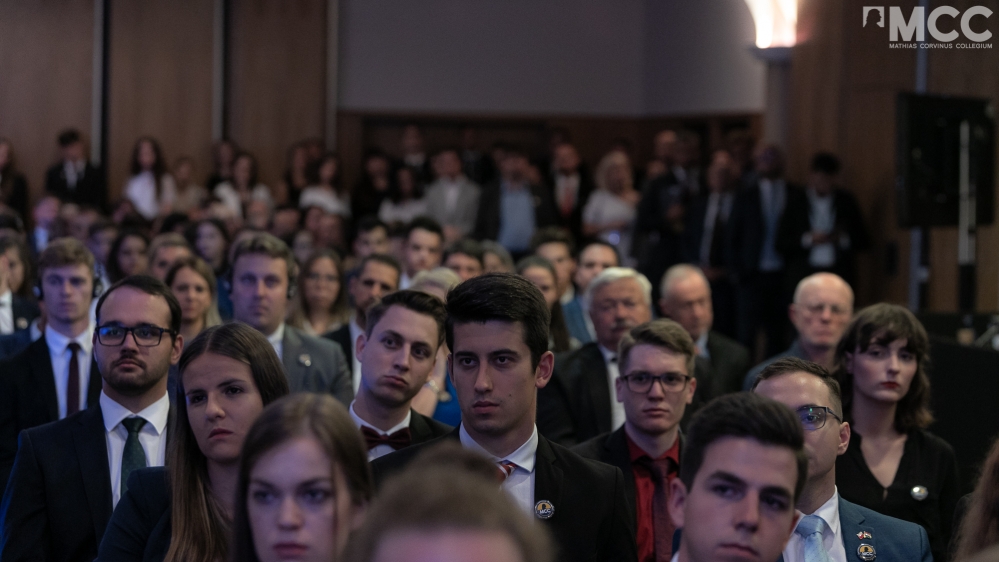 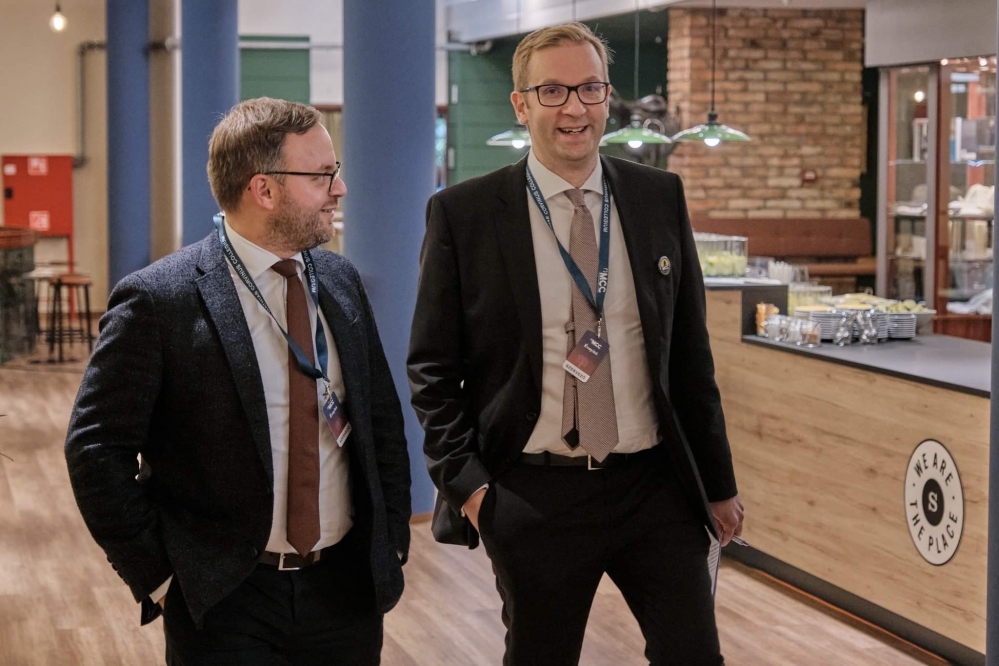 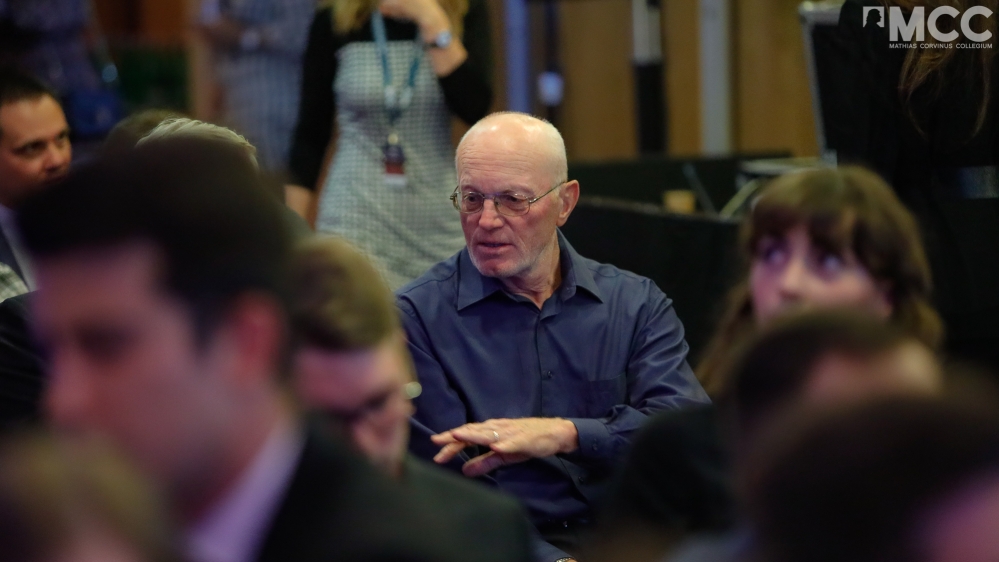 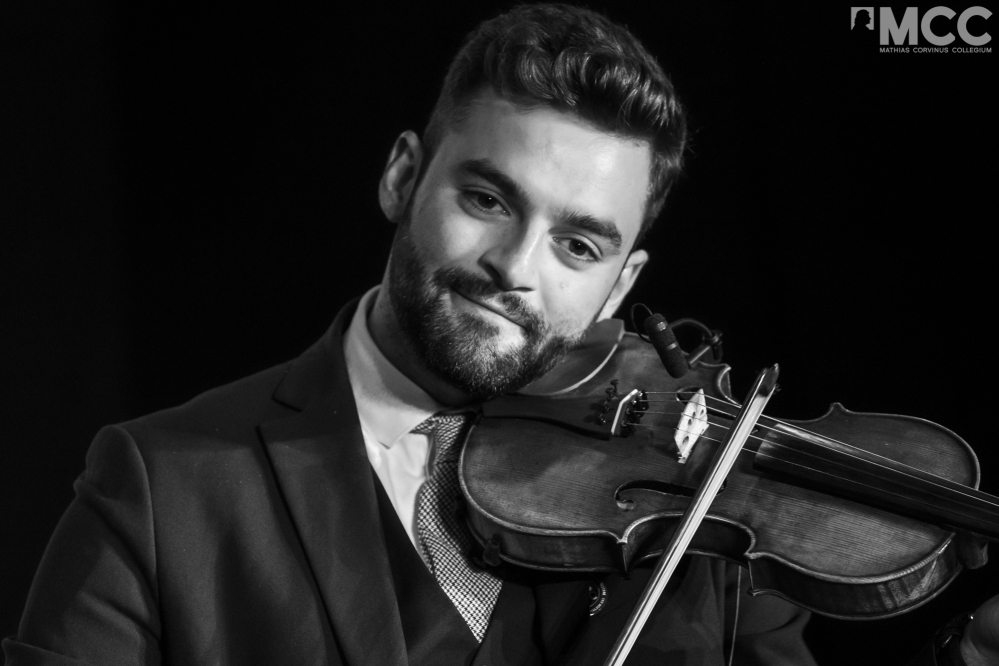 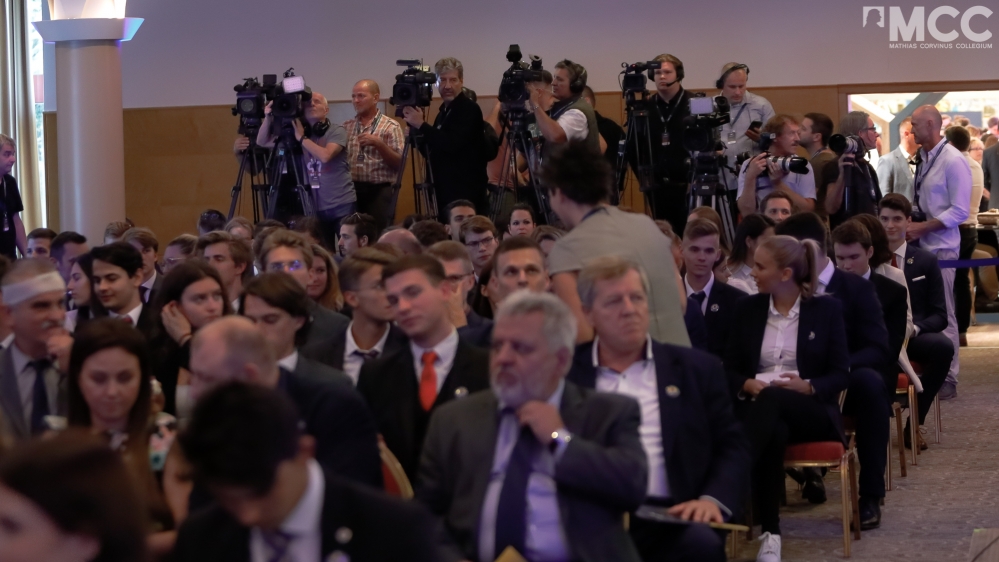 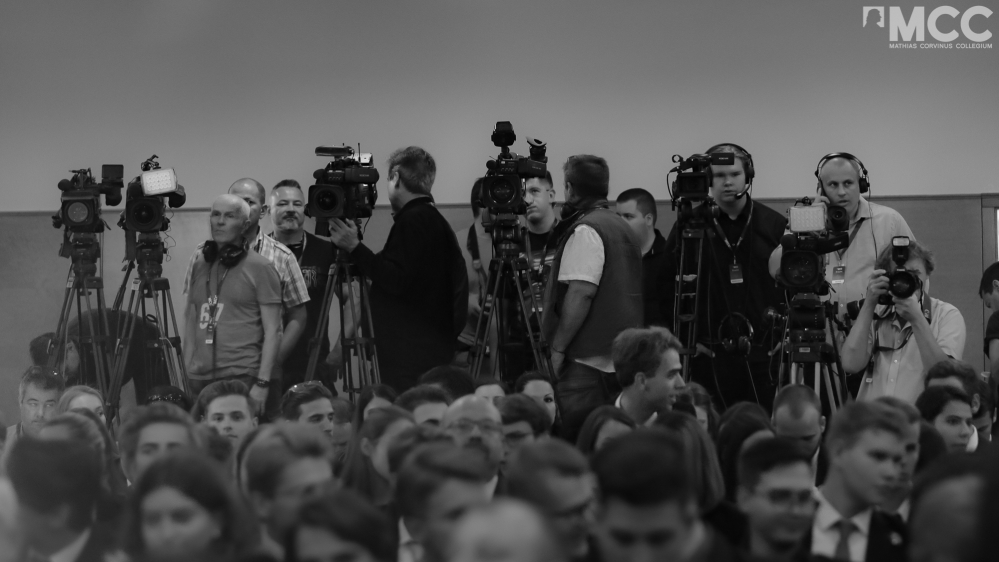 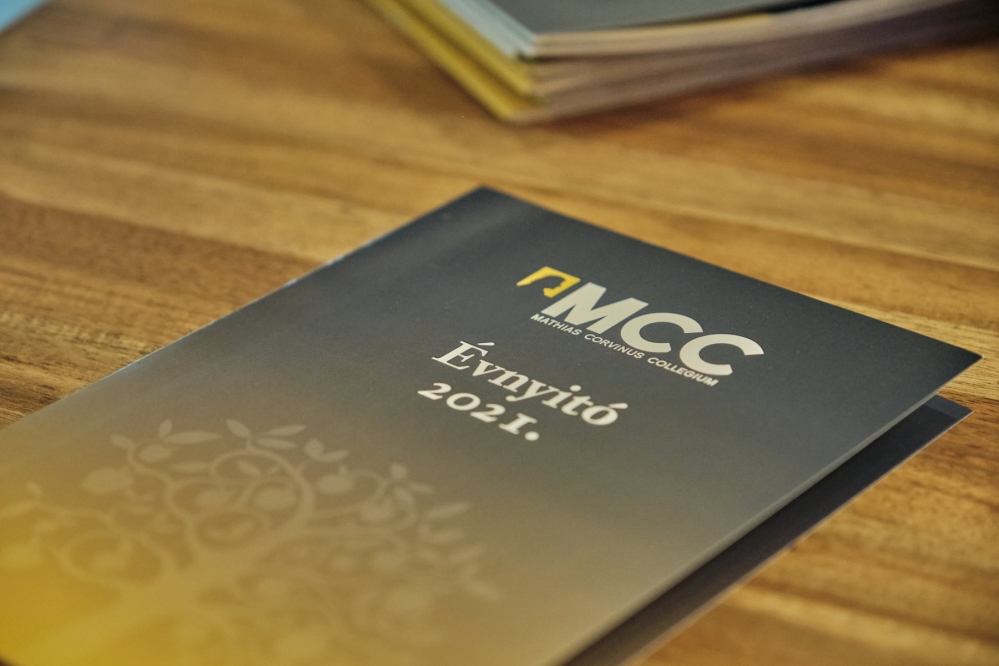