Home | News | The role and importance of tradition - Sohrab Ahmari was the...
•
Budapest Lectures, Collegium content

"Freedom does not mean that you can do whatever you want, but that you do what is really necessary", Sohrab Ahmari stressed.

The editor of the New York Post and the American Conservative was the latest guest of our Budapest Lectures series, in conversation with Gladden Pappin, MCC guest lecturer.

The event, held at MCC Scruton, featured a discussion of the Iranian-born Ahmari's newly published book The Unbroken Thread, which the author wrote to his young child, and dedicated it not only to him but to all those concerned about the future of young people.

Ahmari also spoke about how cancel culture that opposes traditional cultures gains more ground in the world. He considers phenomena such as the woke movement or Black Lives Matter as particularities of neoliberalism.

The Budapest Lectures will continue next week, when the fight against terrorist organizations will be discussed. 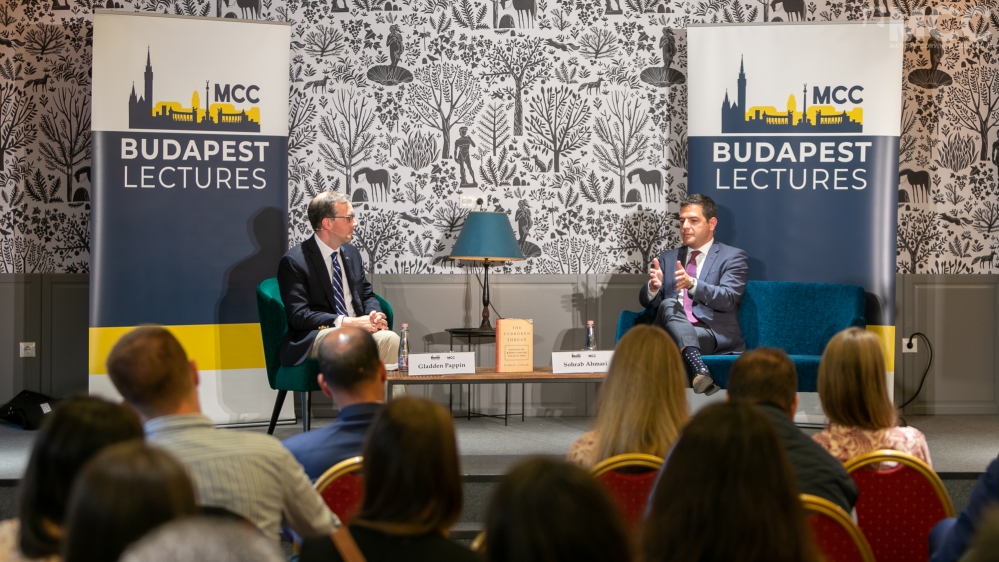 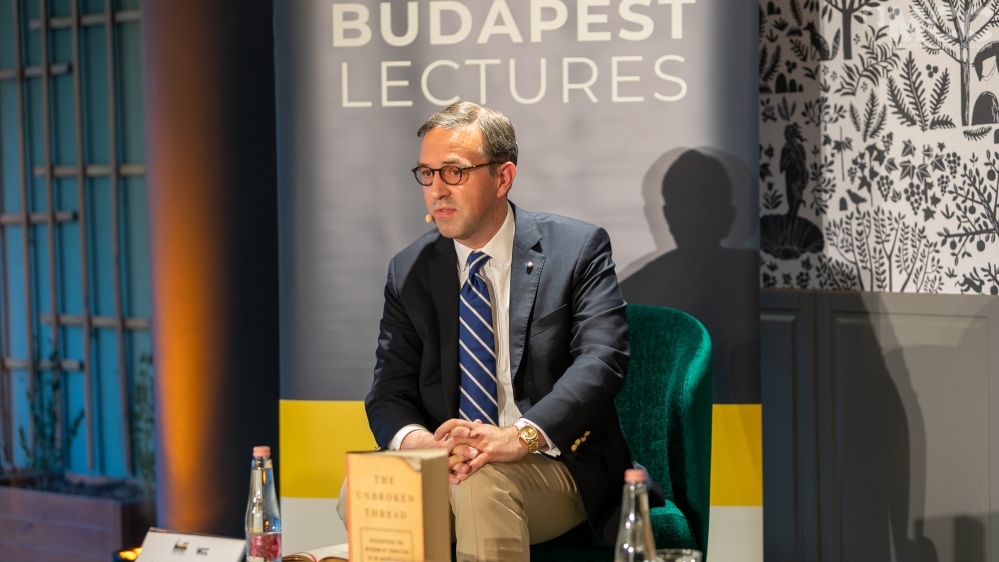 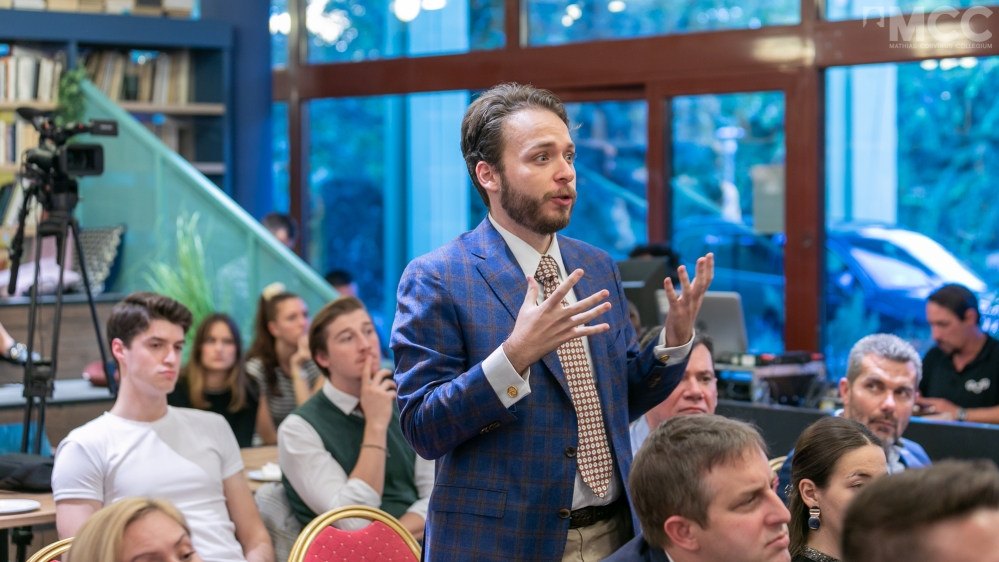 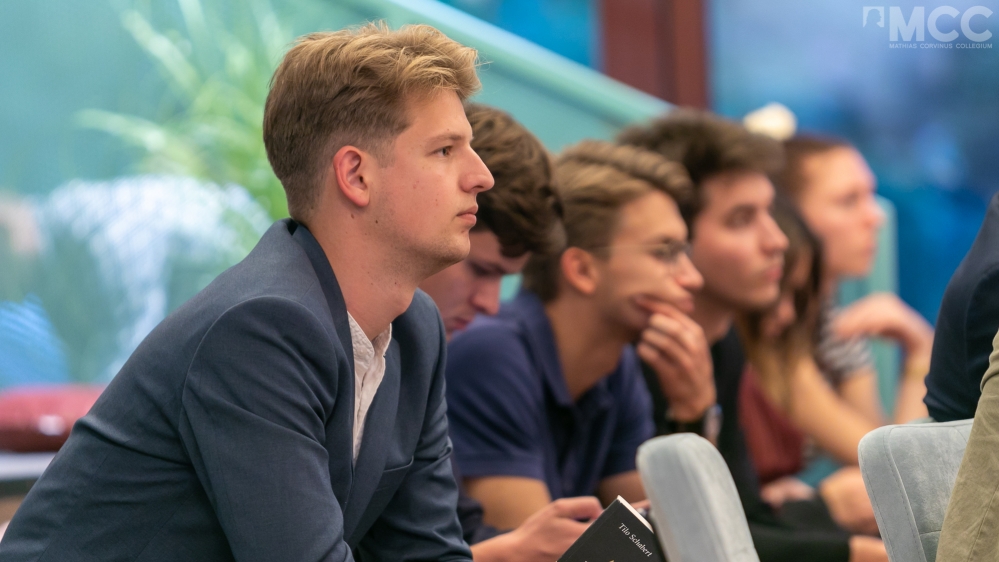 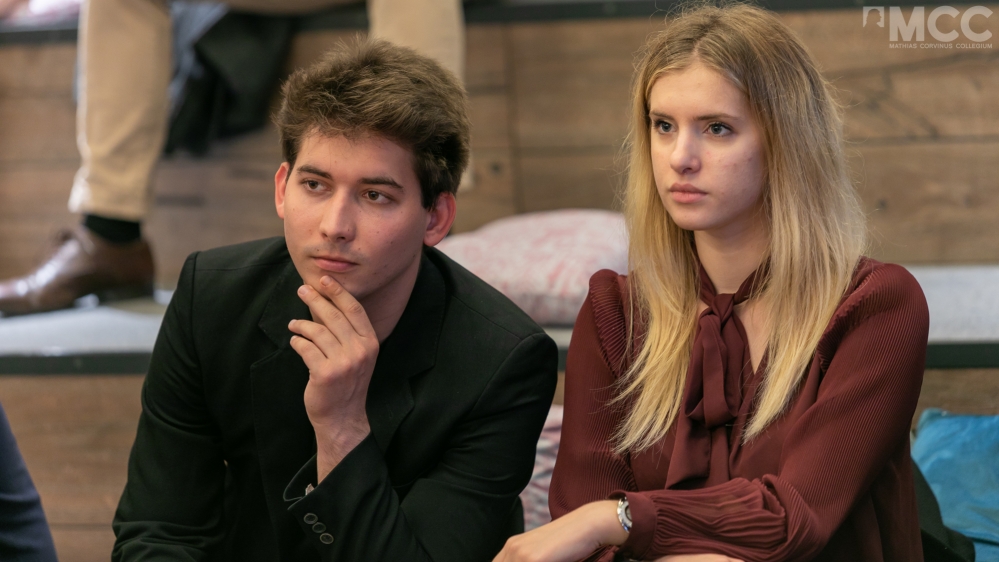 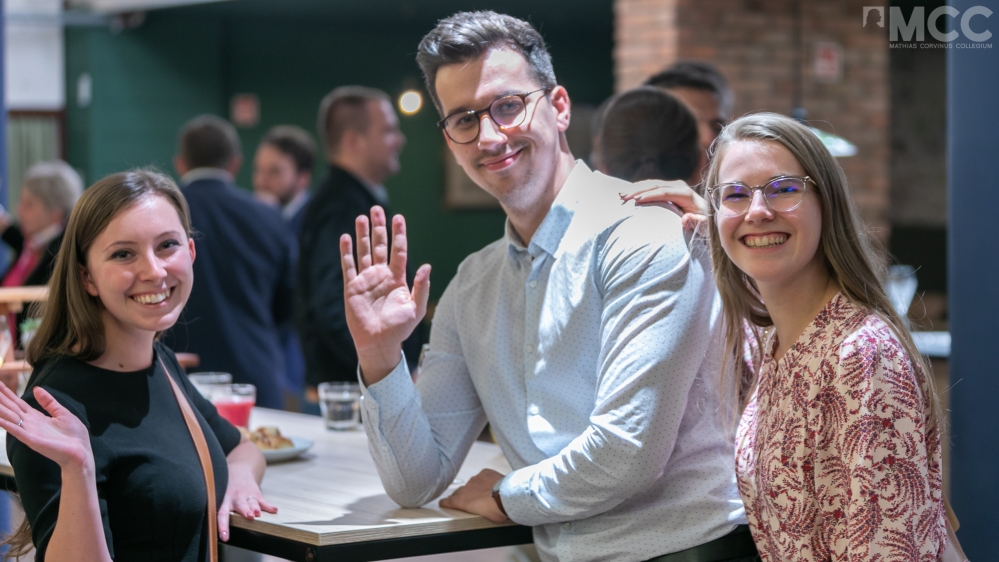