The Narratives of China in the 21st Century: Is China Unstoppable?

Home | News | The Narratives of China in the 21st Century: Is China Unstoppable?
•
Lunch Talks

Our guest for the last MCC Lunch Talks event in November was Csaba Moldicz, head of the Center for Foreign Economics.

Is the rise of China evitable? – asked Moldicz in the beginning of his presentation. To answer such question, he first sketched a realistic picture of China's economic situation based on various macroeconomic indicators, suggesting how to define "rise". He drew attention to some important and less discussed aspects of China's development, inasmuch as China's advantage no longer lies only in its potential in cheap labor. How should the "trap for middle-income countries" be interpreted in the case of China? What is the mysterious "Huokou" that could have a decisive impact on the development of the Chinese economy? Along the lines of the latter questions, Moldicz argued that China is apparently unstoppable in the course of its economic development, however, further rise depends on the implementation of economic and political reforms.

The moderators of the Lunch Talks were Eric Hendriks, visiting fellow at MCC, and Máté Fonyi, student of MCC International Relations School. During the thought-provoking discussion of the topic, different opinions were discussed regarding the prognoses of China’s future. There has been a consensus on the fact that the fear and alarms of China's collapse is only a popular fantasy, meanwhile the discourse takes place between China's stagnation scenario and the narratives of those predicting its continuous, rapid rise. What is quite certain is that China will continue to play a dominant role in the world economy of the 21st century. 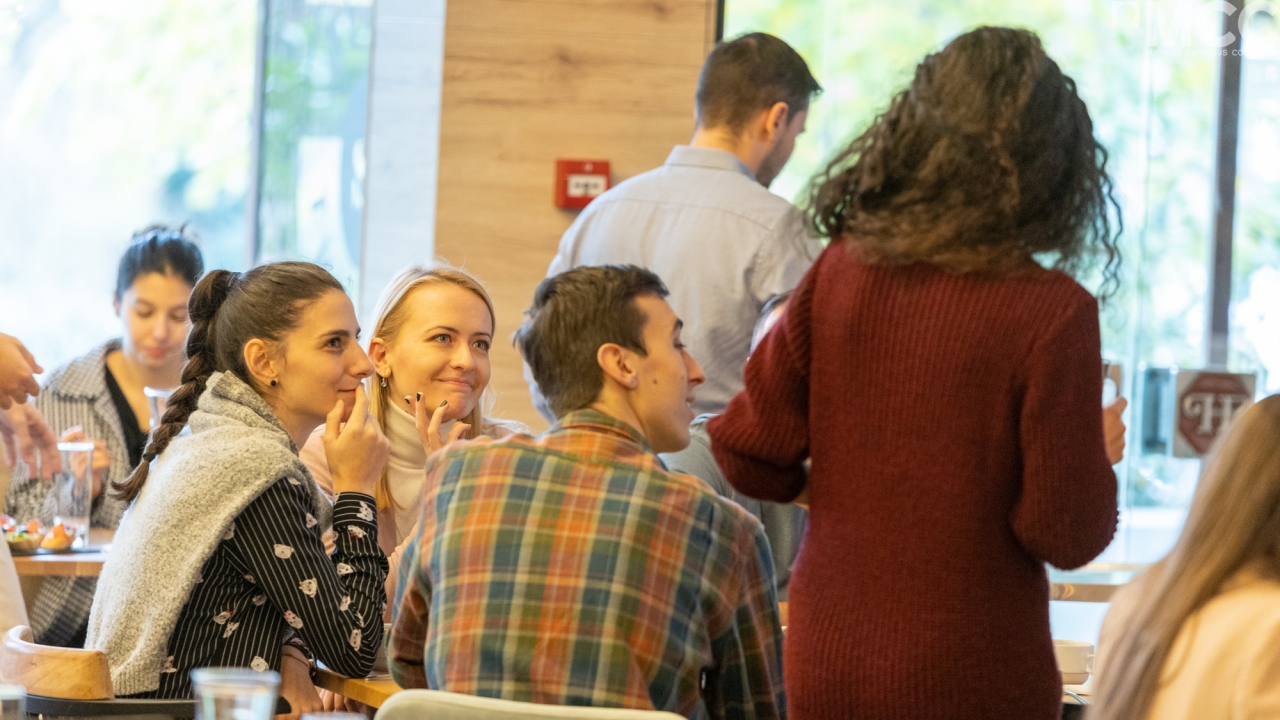 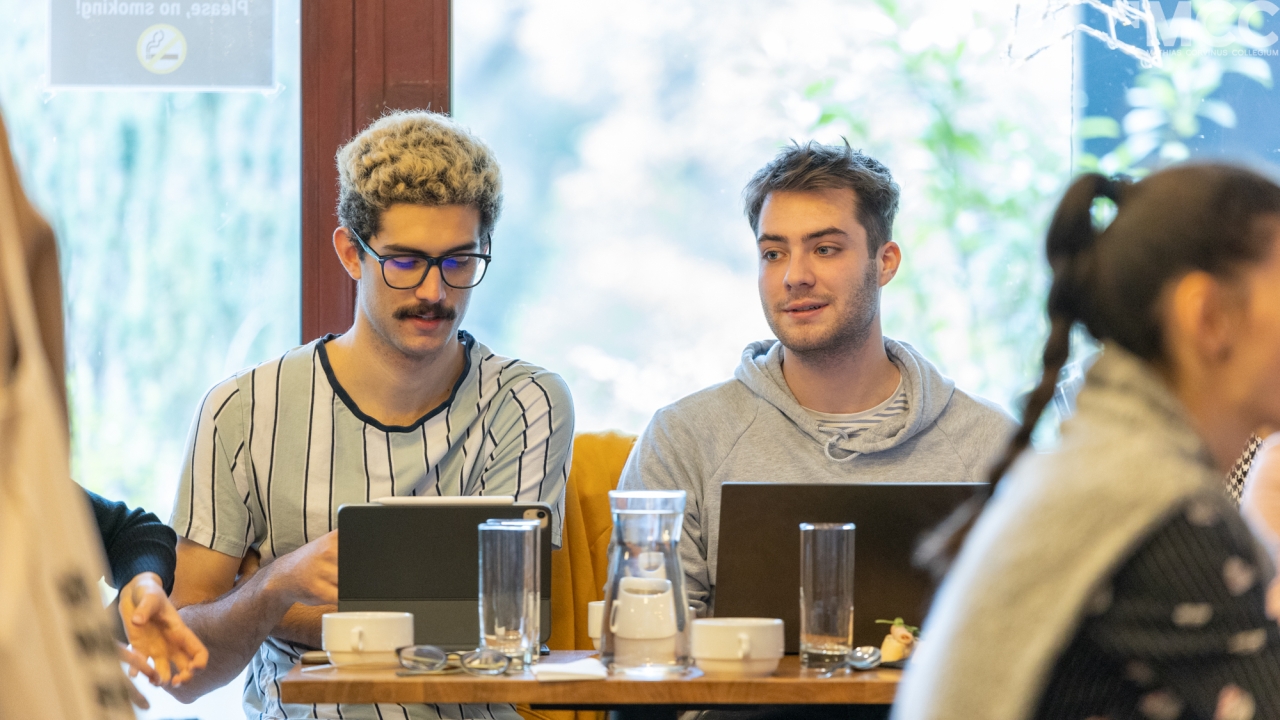 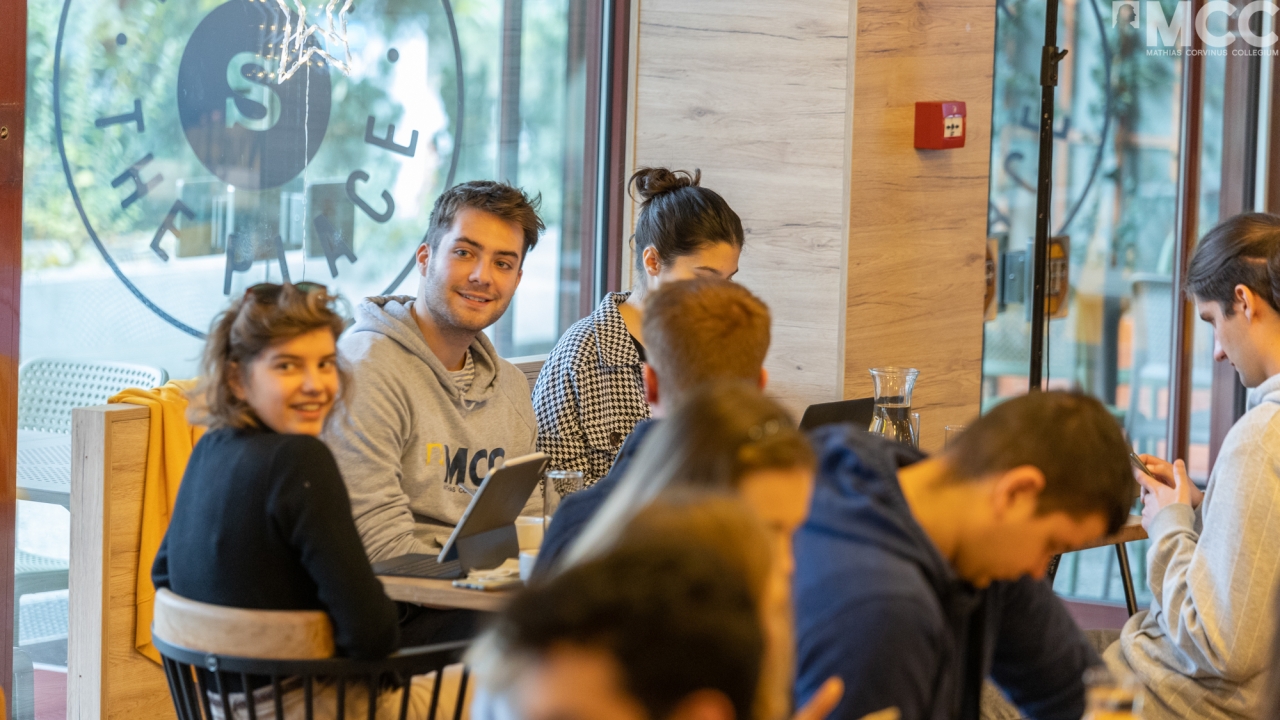 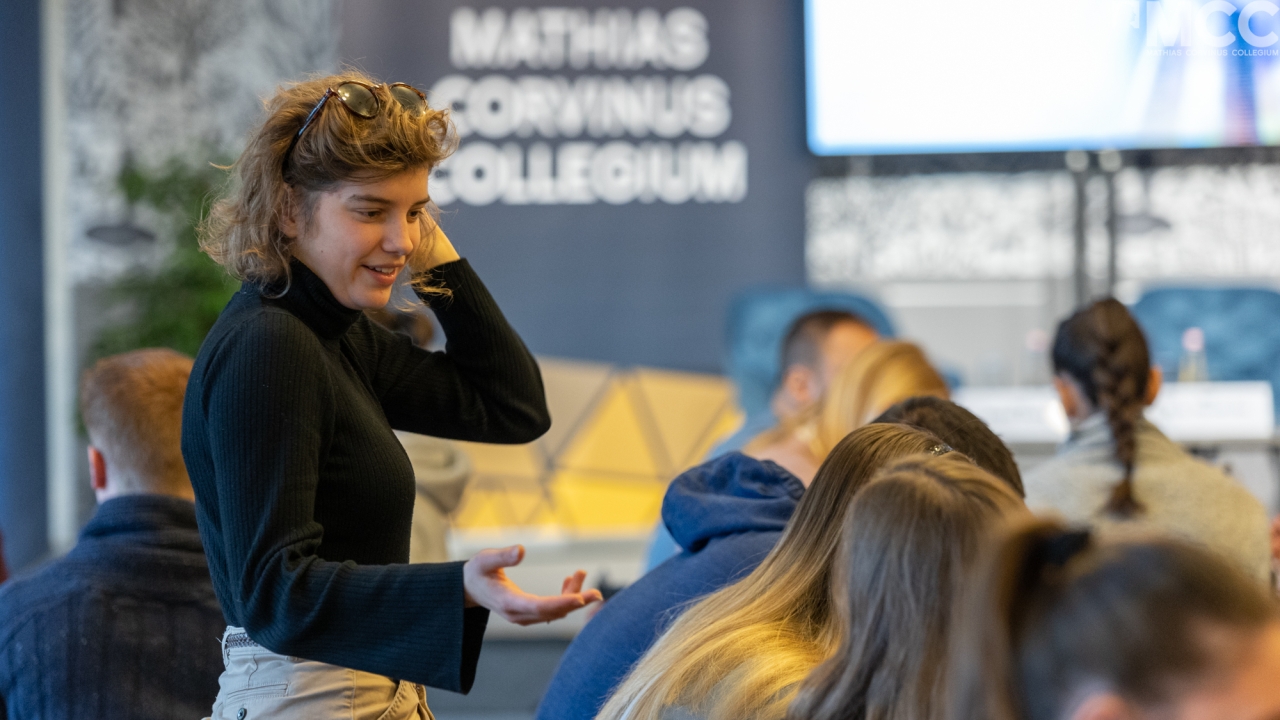 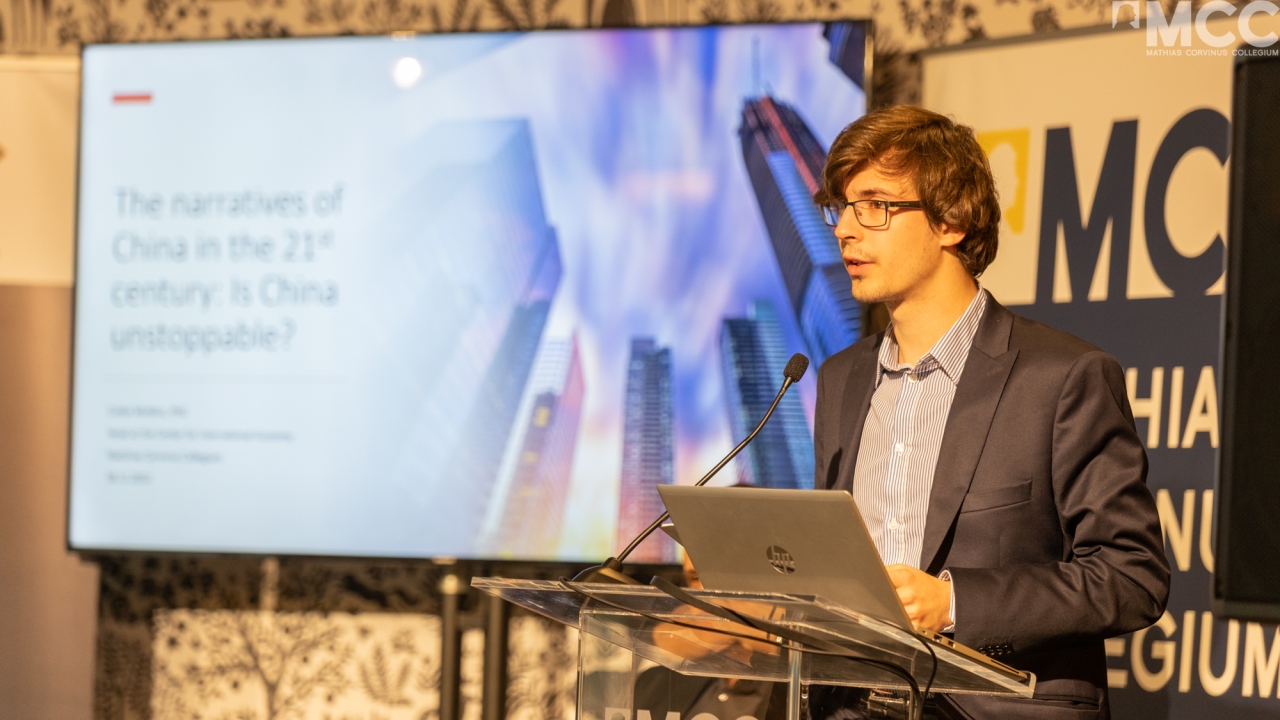 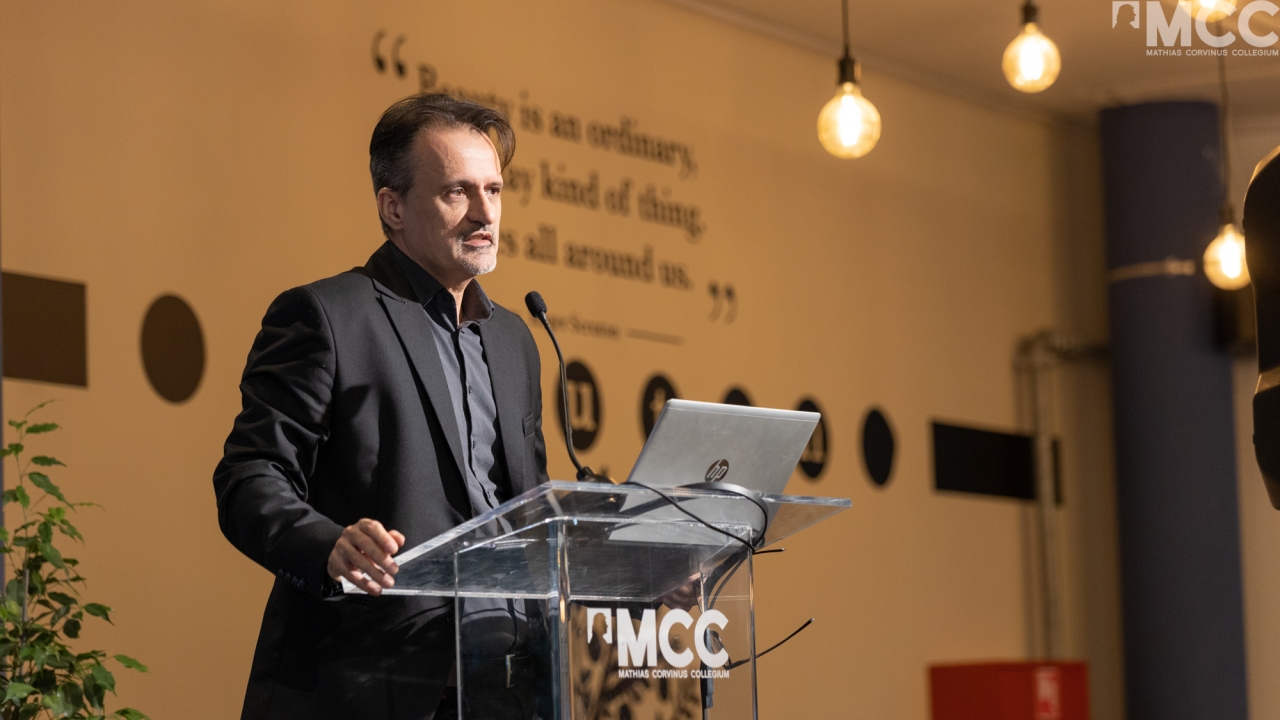 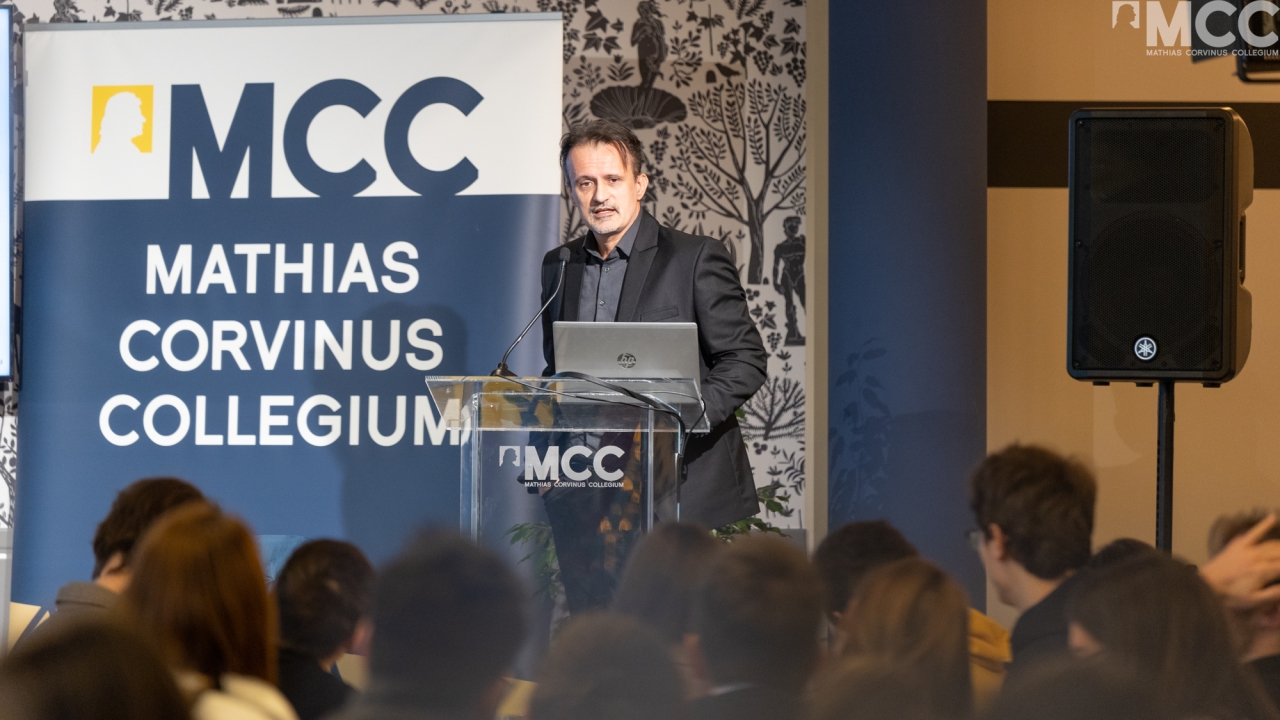 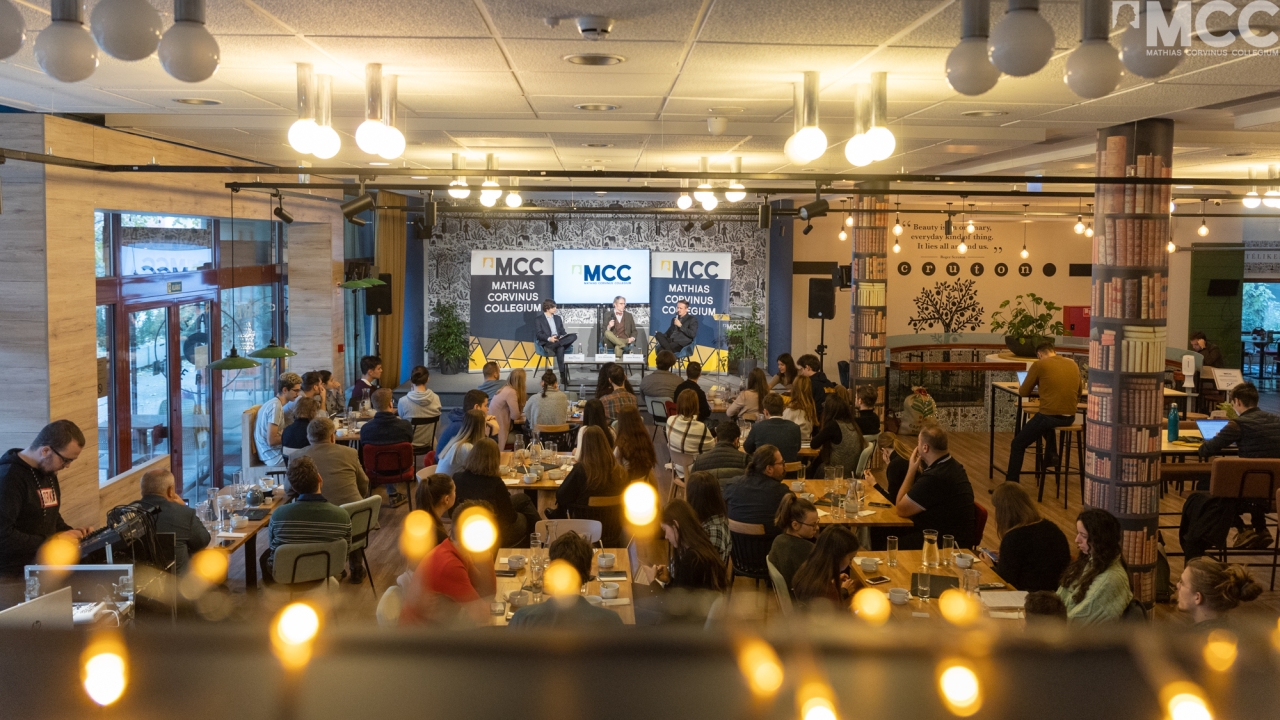 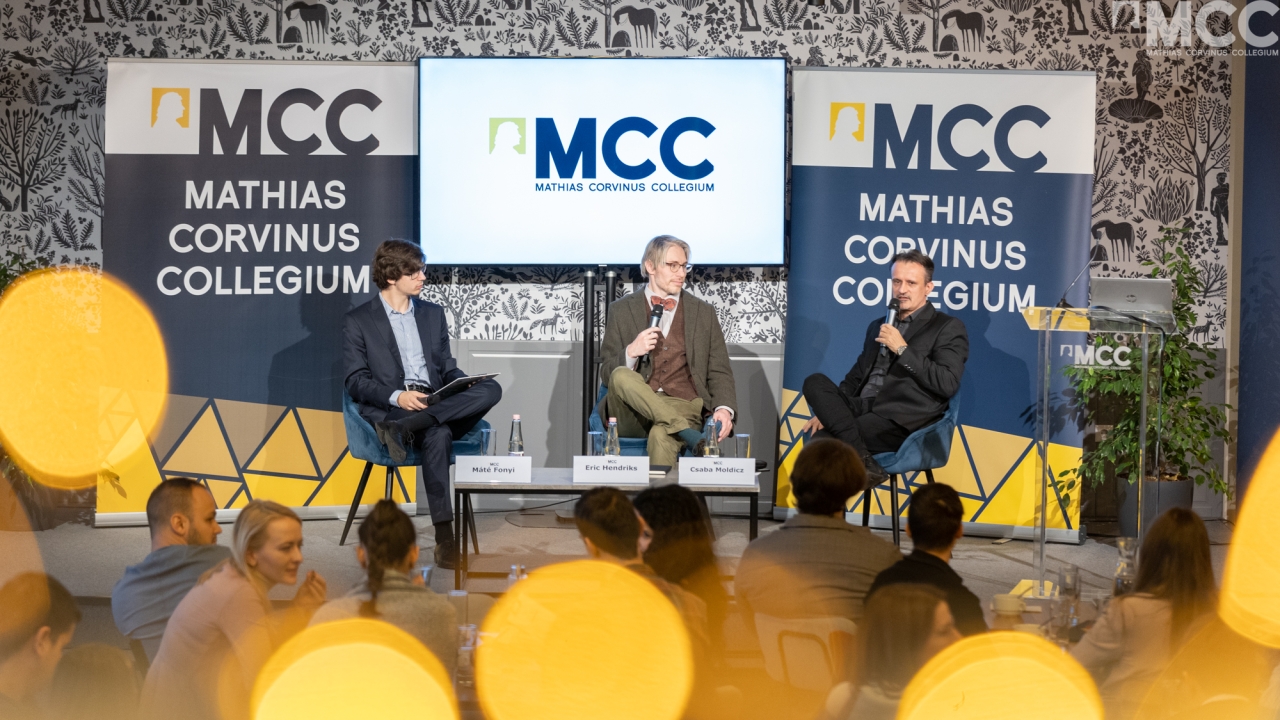 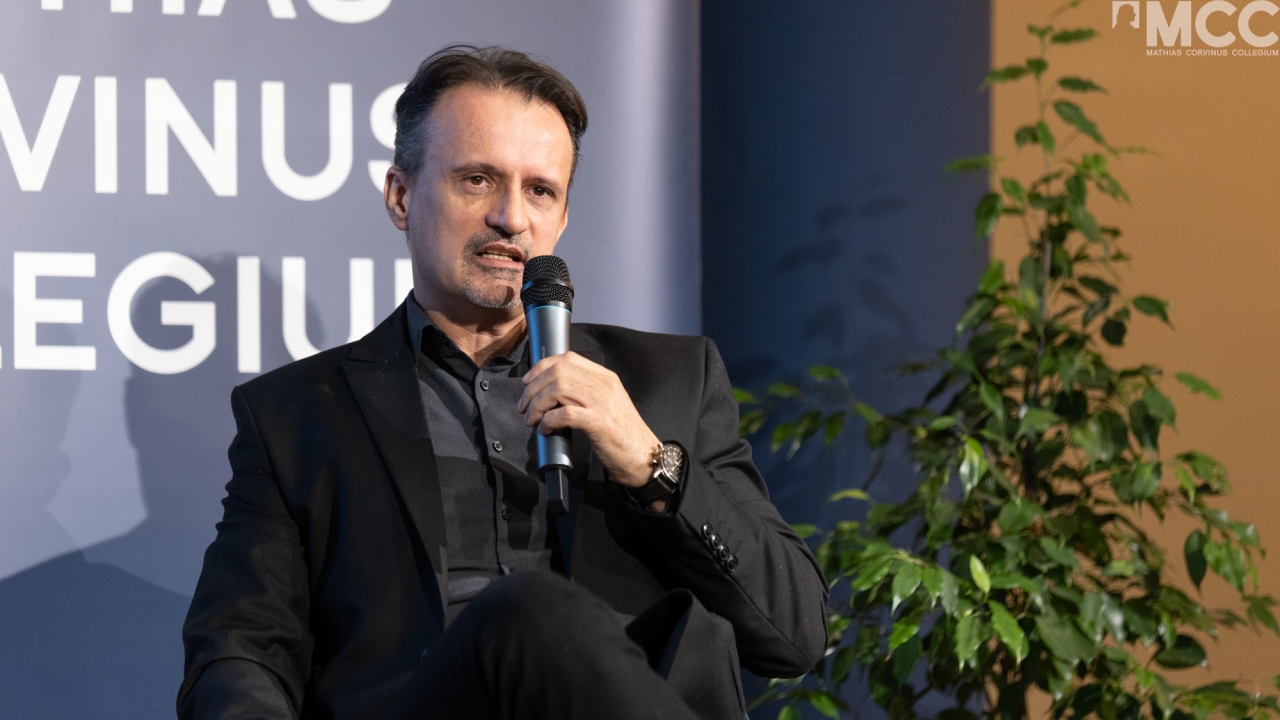 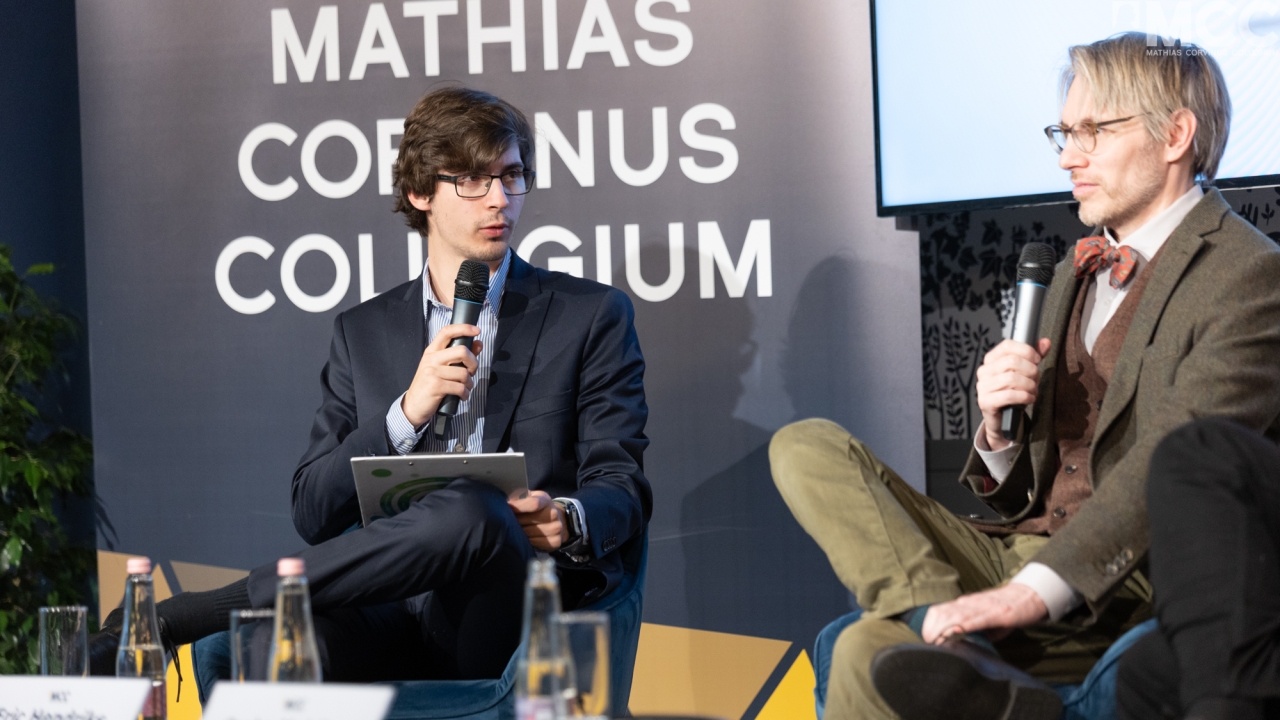 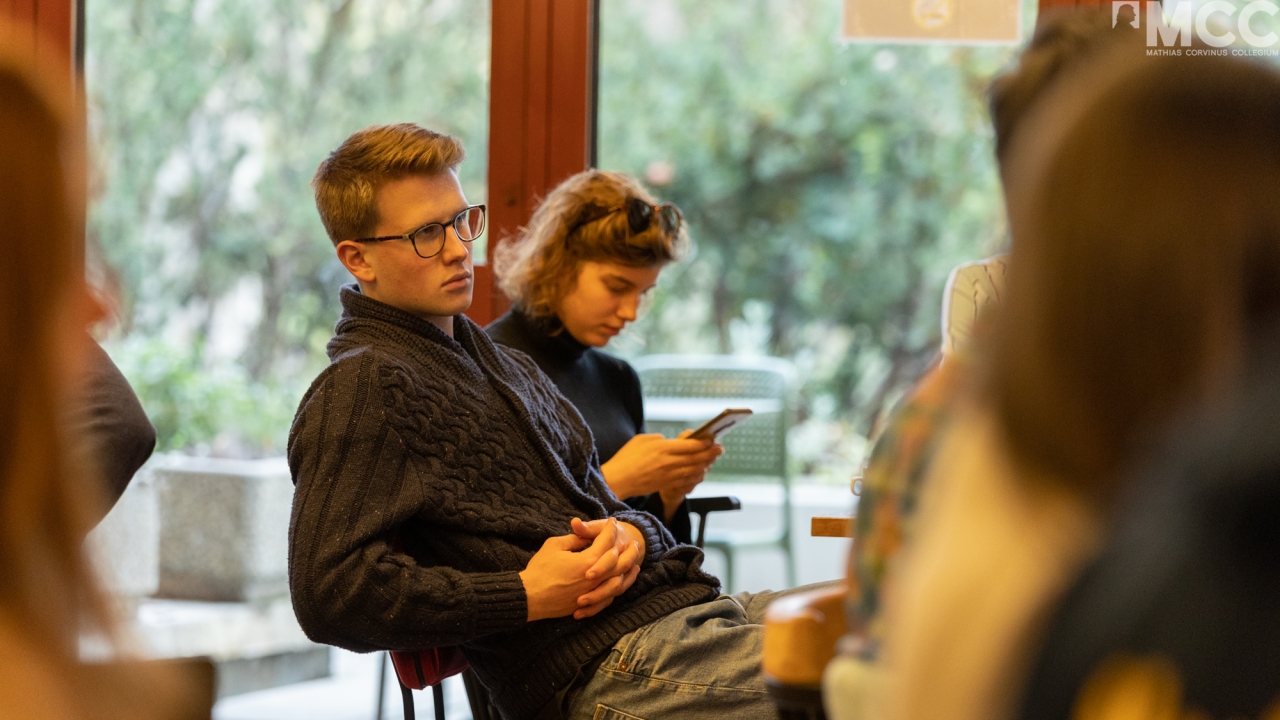 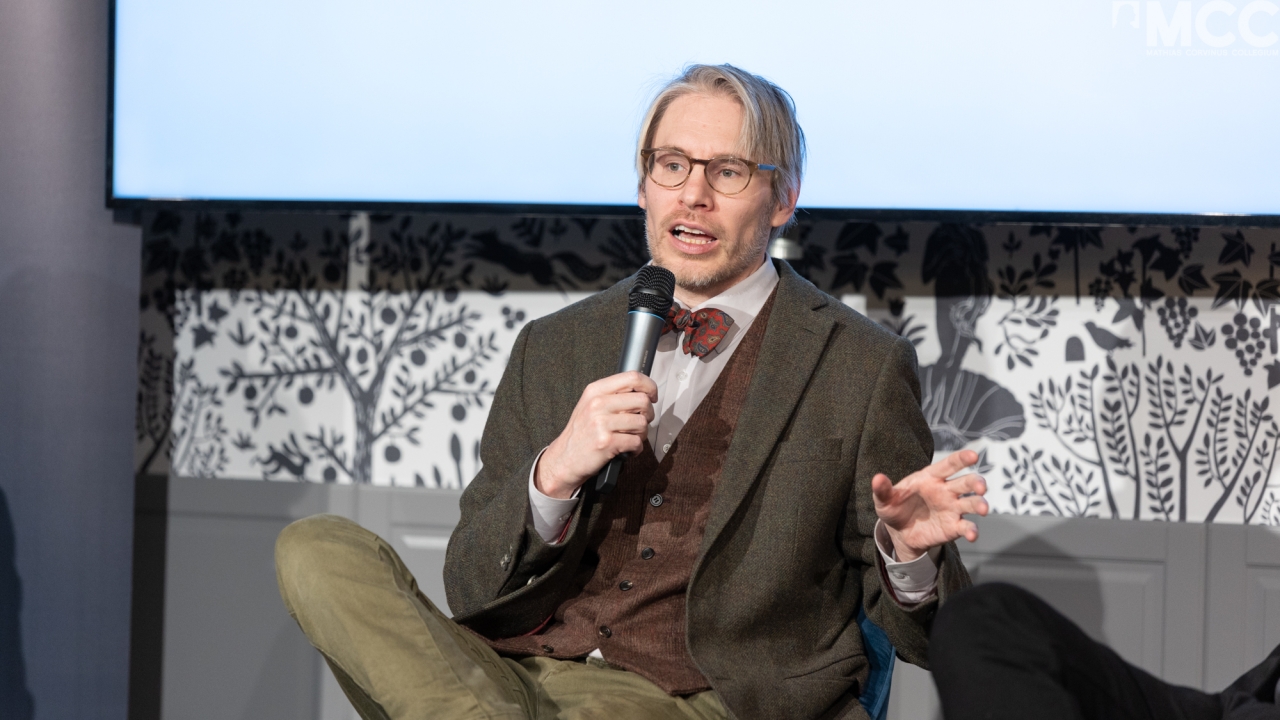 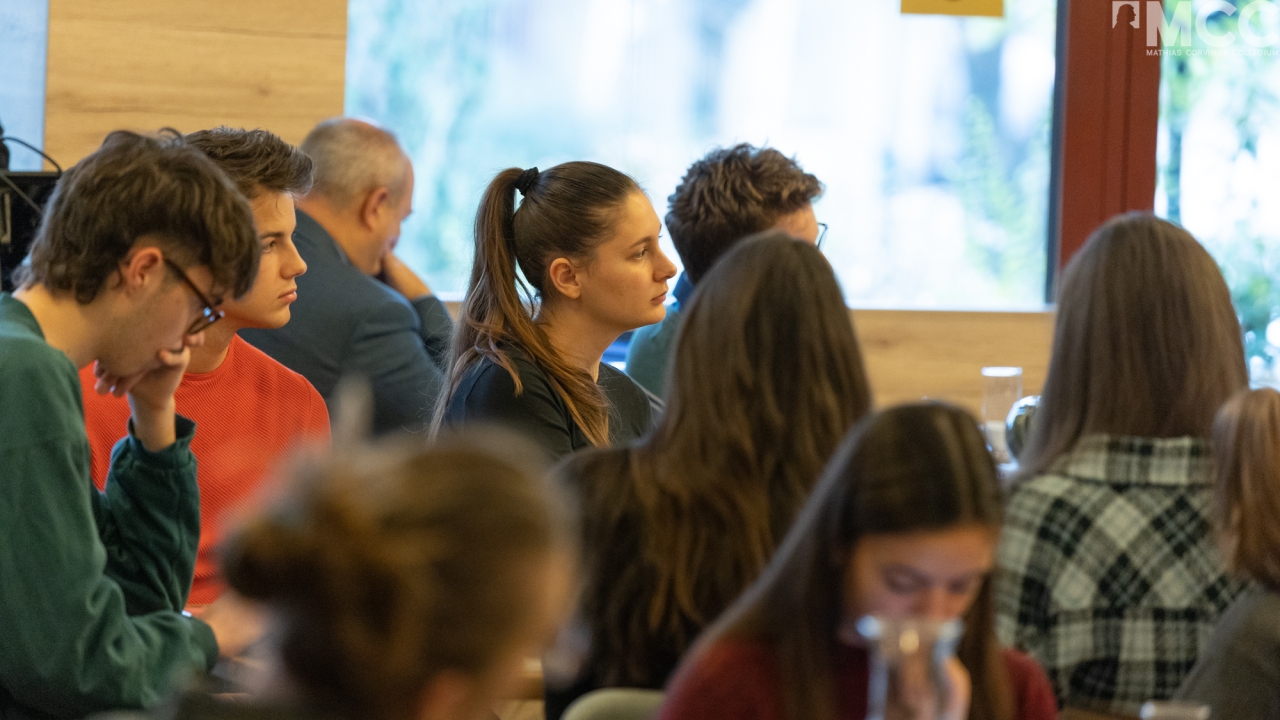 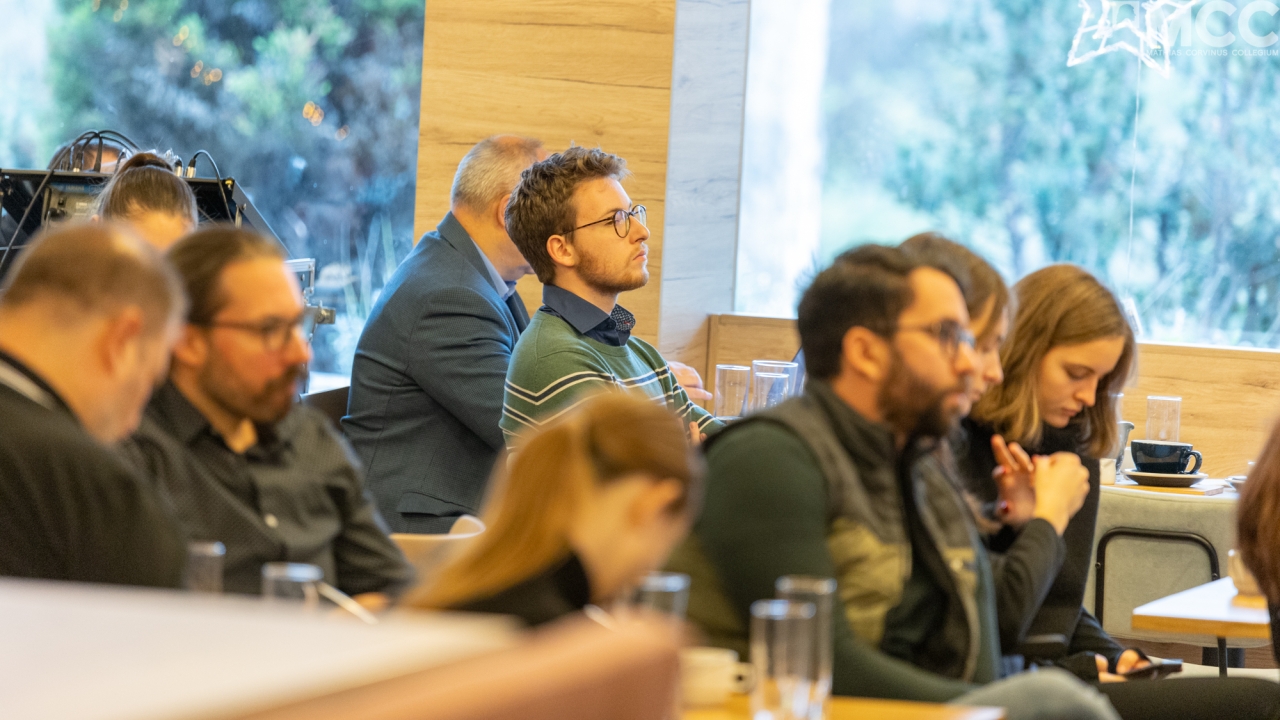