The future of Christianity

On October 22, an exciting professional background discussion was organized by the MCC School of Law: Dr Tamás Nyirkos, associate professor of the Pázmány Péter Catholic University and a researcher of the Political and State Theory Research Institute of the National University of Public Service visited us. After a brief personal introduction, we explored the concept of political theologies, with particular reference to the role of Christianity in the development of certain modern state theories and ideologies. We talked about the relationship between the conception of history and religious concepts of time, pondered the future of Christianity in the light of current Western social changes and movements, and considered the theoretical possibilities for the emergence of an ideological system that is devoid of absolutes.

Thank you professor Nyirkos for an exciting, thought-provoking evening! 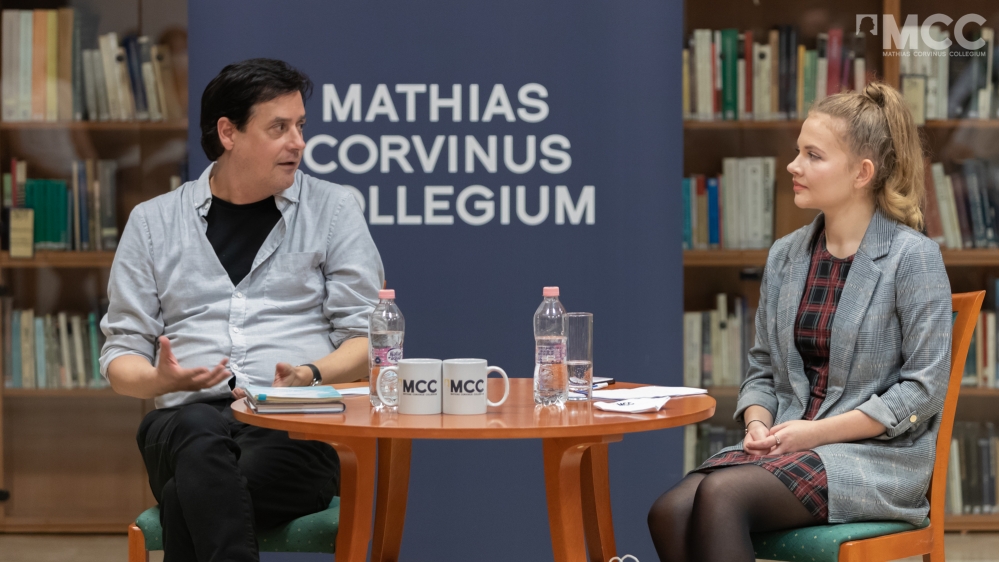 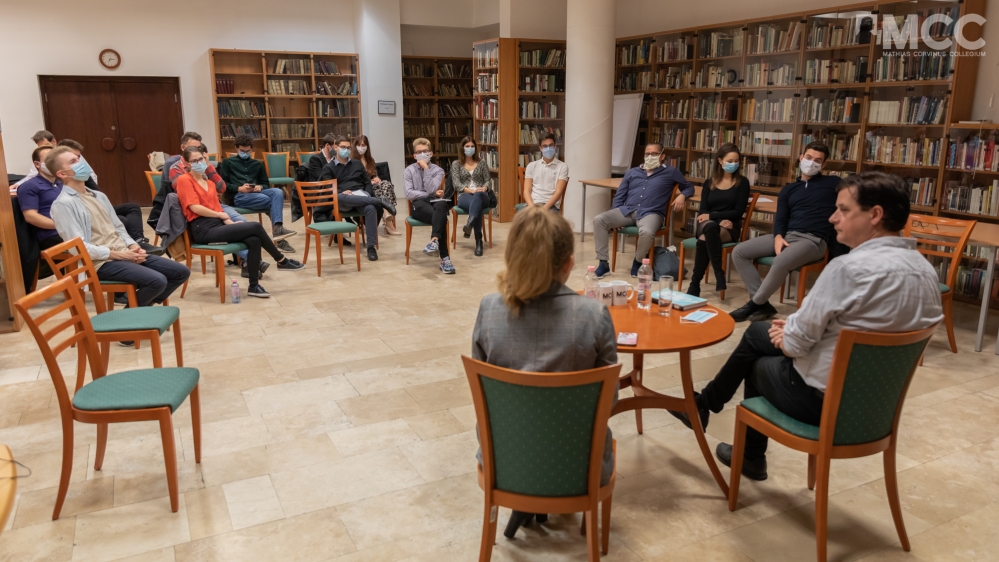 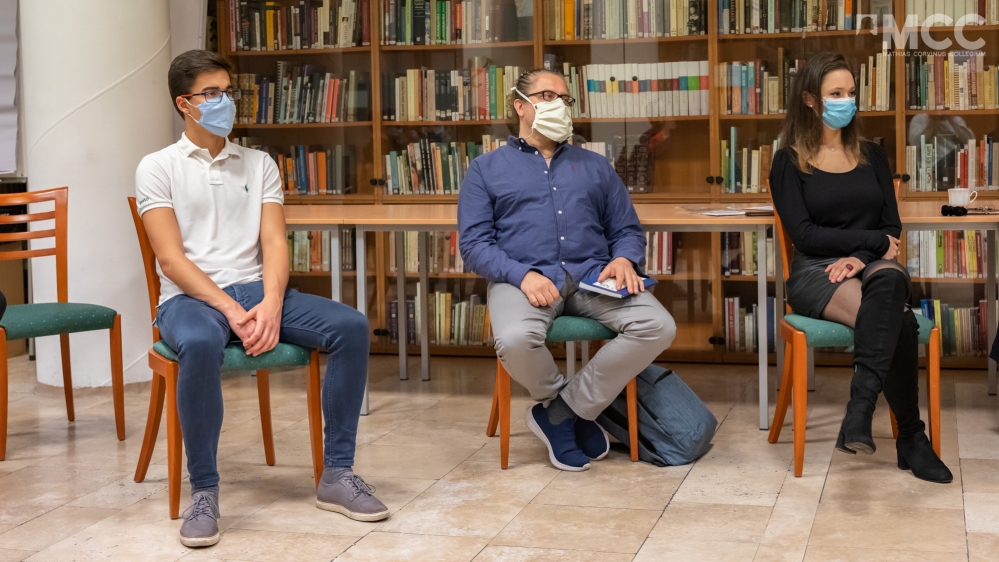 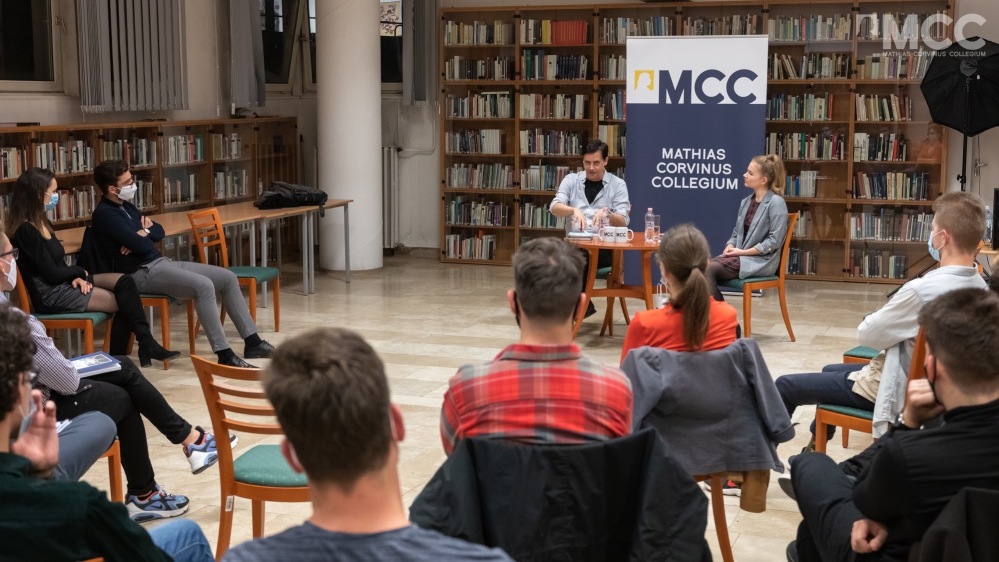 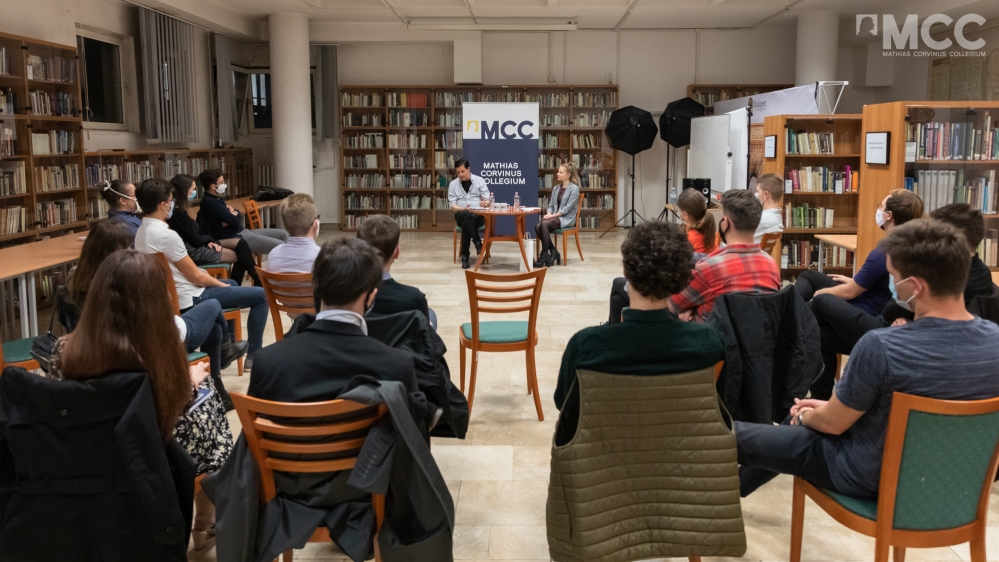 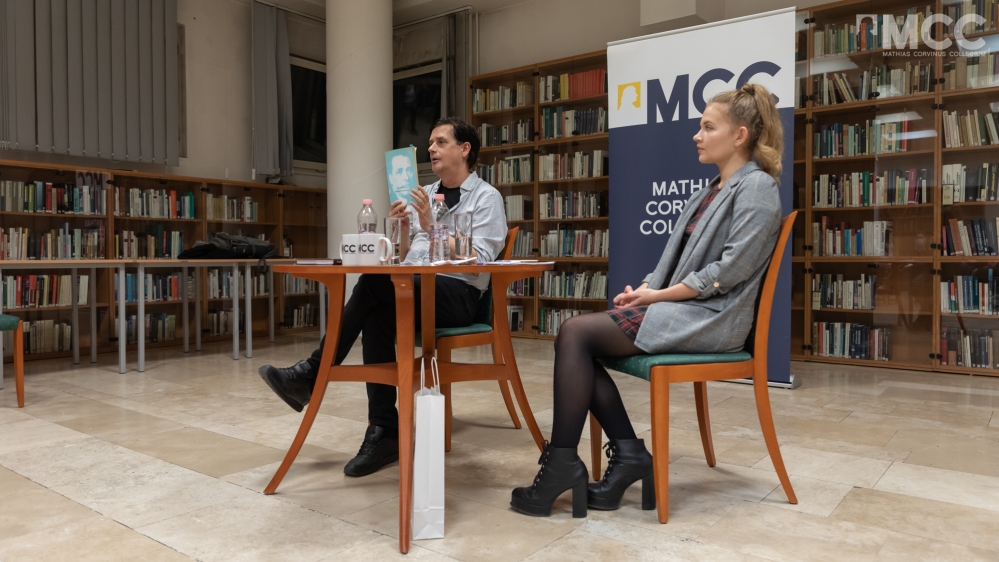 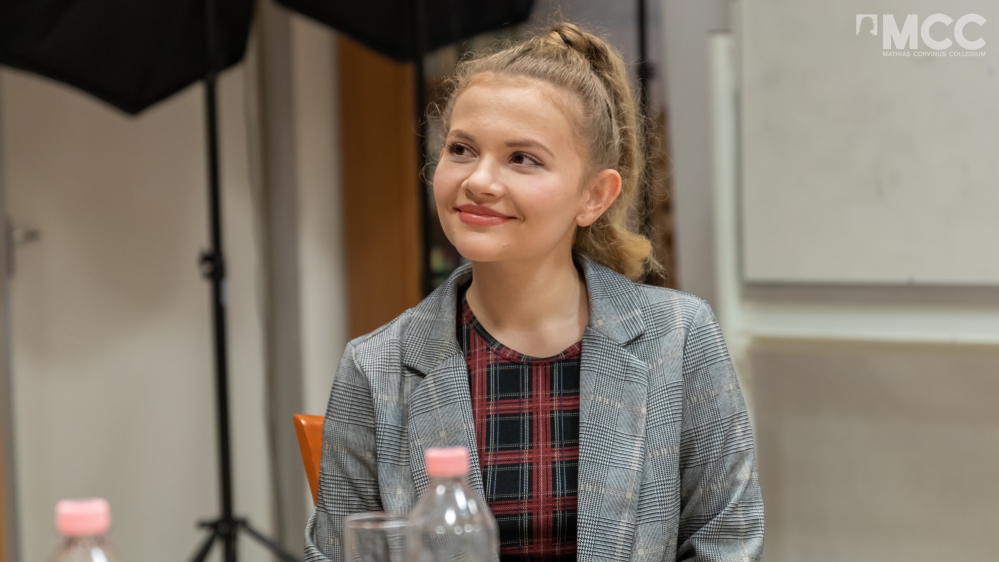