Students from Mathias Corvinus Collegium (MCC) will attend a series of lectures organized in Oxford in memory of Roger Scruton, who died last January. The event includes reflections from renowned experts such as the writer and historian Tom Holland or the former British supreme court justice Jonathan Sumption.

One of the main goals of our talent center, now in its 25th year, is to offer our students a chance to gain knowledge and experience they need to succeed in their studies from the most renowned academics and researchers in the world.  The exploration of the legacy of the recently deceased world-renowned British conservative philosopher Roger Scruton is a great opportunity for our students to know more about ideas related to the theme of “Nation and Civilisation”. The week-long Roger Scruton Memorial Lecture series commenced on 18 October with a lecture by the historian Niall Ferguson on “The Future of the Anglosphere”. The series will also include lectures delivered by the writer and historian Tom Holland, author of the best-selling Dominion: The Making of the Western Mind, the Syrian architect and critic Marwa Al-Sabouni and the historian and former British supreme court justice Jonathan Sumption, who will lecture on democracy on 27 October.

The venue of the lectures is both iconic and symbolic: The Sheldonian Theatre reflects Roger Scruton's intellectual caliber and the prestige of his oeuvre, said James Orr, organizer of the event. According to the renowned Cambridge University lecturer in Philosophy of Religion and a close friend of Scruton, the relevance of the series is reinforced by the ongoing debate in the UK on the ideological fault lines dividing the academic world. 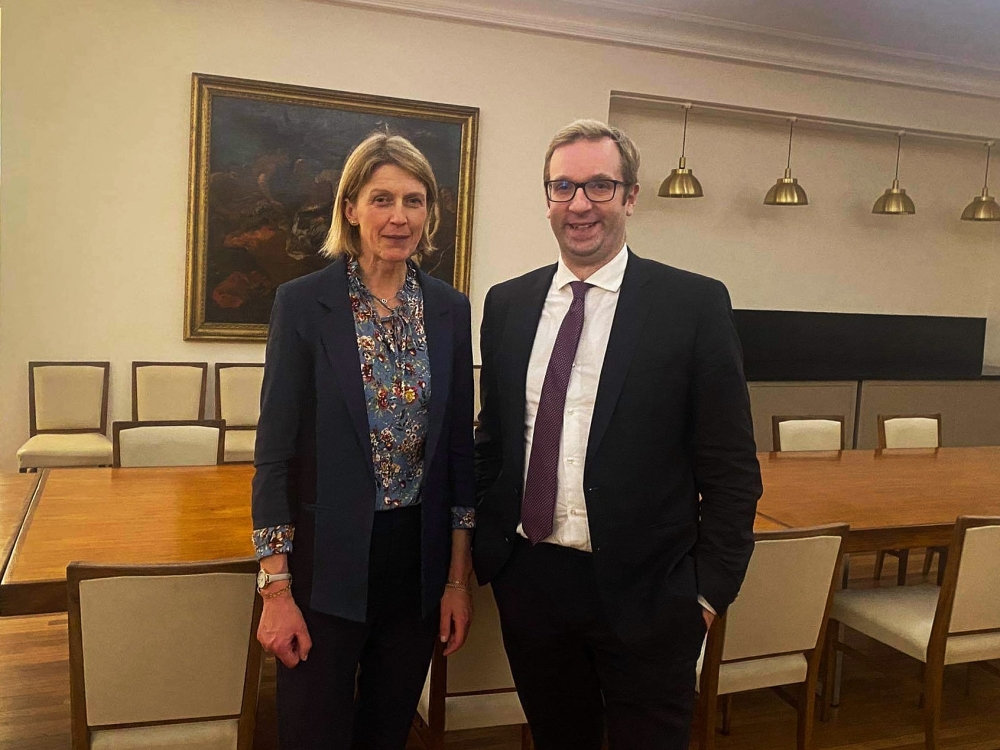 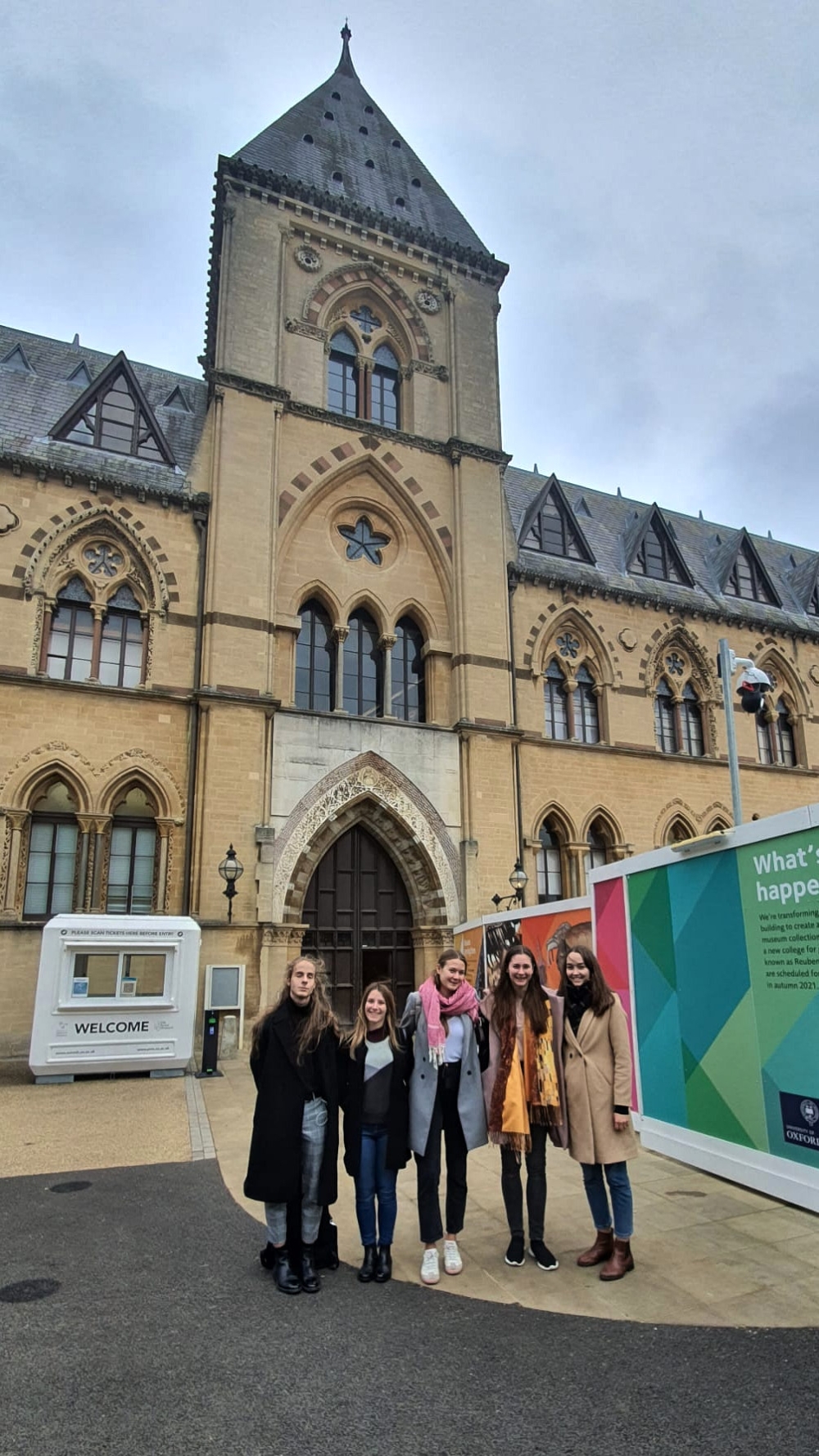 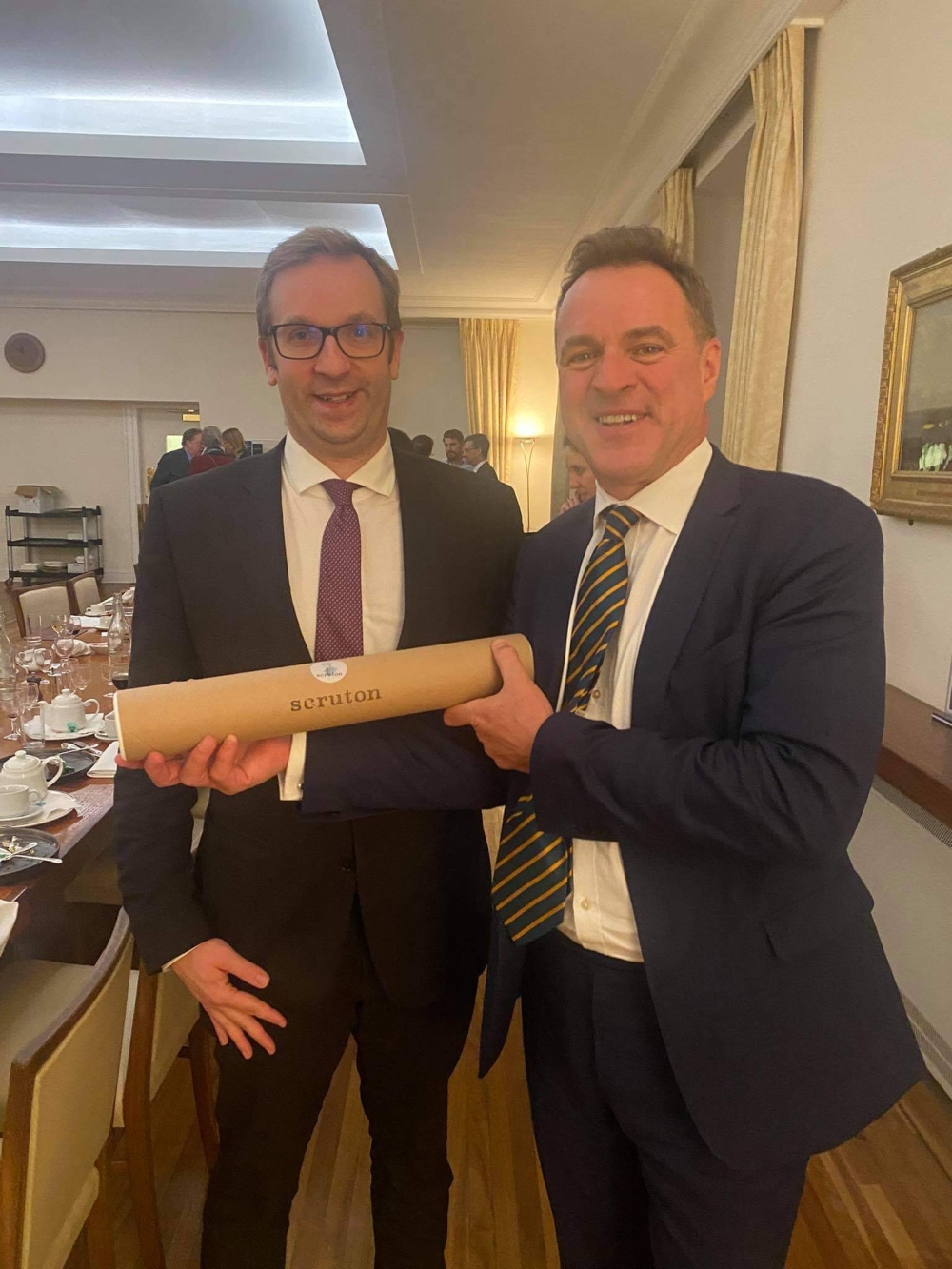 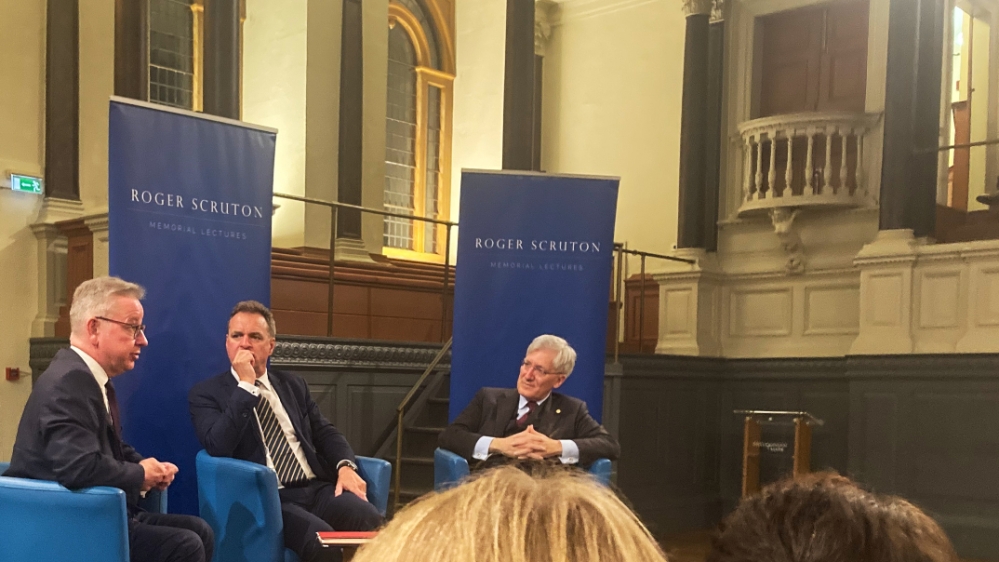