In the spring semester of 2022, a scenario-based warfare exercise for students of the MCC Leadership Training Programme was again organised. The training was taught this year by Hungarian Army Lieutenant Colonel Csaba Bakos anew, the only Hungarian professional soldier to have taught at the most famous military academy in the United States - and certainly in the world - West Point.

The course consisted of a total of 3 blocks of 14 hours, including two days on Friday andone on Saturday. In preparation, each student was required to individually process a NATO e-learning courseware module, for which they were awarded an official multinational certificate in crisis management. The Management Training students then formed groups, ccording to their qualifications, to ensure that all disciplines were equally represented in the company. In this way, economists, engineers and psychologists studied together the task to be mastered. The main objective of the session was to develop a pre-sketched case study after the formation of the groups. The students were asked to find solutions to internal political and ethnic conflicts between and within two fictitious African countries. A solution that would create a long-term sustainable peaceful situation, both economically,politically and security-wise. At first sight, the problem was one of multiple wounds, so the brief description and guidance provided by the instructor in advance was of great help to the students. An important aspect was that the final solution should also focus on the survival, security, individual and democratic values of the country's inhabitants, as well as their economic well-being and development. A kind of risk management was needed to determine which negotiation and, where appropriate, intervention operations would pose the least risk to the factors just mentioned. But first of all, the objectives had to be defined, then the methods and, lastly, the possible ways of achieving them.

Finally, each group came up with a different solution, although it is important to stress that there was no wrong or right answer, since the task was to develop a common strategy, which was successfully achieved. While one group focused on political cooperation, the other on economic development and sustainability. All in all, it can definitely be said that the students were able to participate in a very useful and unique training, through which they were able to assess their security policy and diplomatic skills interactively and without any constraints 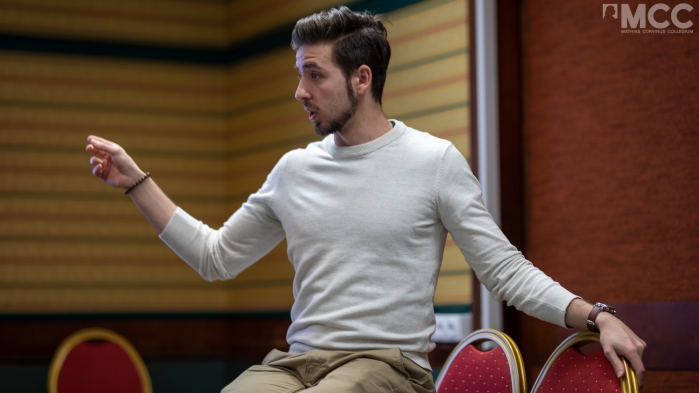 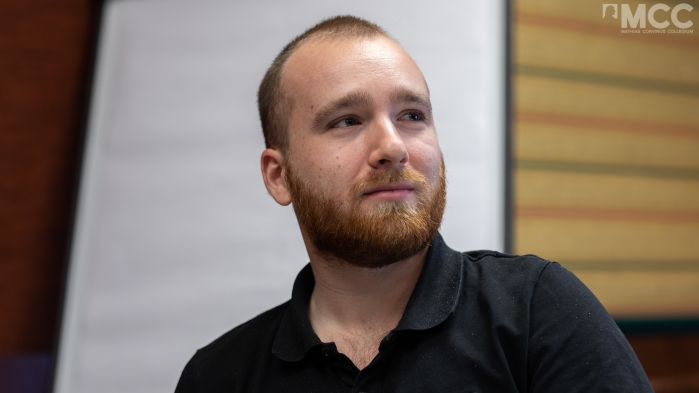 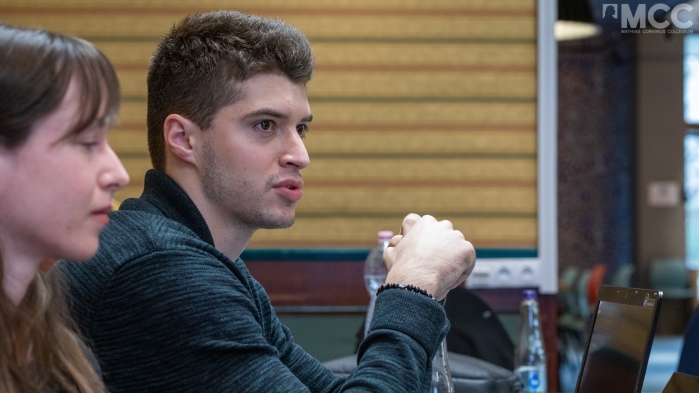 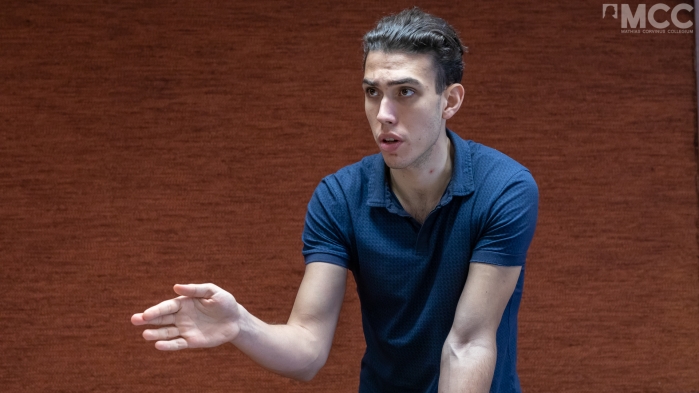