Neoliberalism as the “Original Sin”

The neoliberal ideology represents greed and evil, like the “original sin” in the Bible and Christian theology, because it continuously serves the hegemonic aspirations of the major powers – it was pointed out at the latest of the MCC Budapest Lectures series. The world renowned Professor of International Law at the National University of Singapore, Muthucumaraswamy Sornarajah and Lénárd Sándor, head of the MCC Center for International Law discussed the complexity and the false promises of globalization as well as the outlook for creating a globalization with a human face.

At the beginning of the Budapest Lectures, Lénárd Sándor outlined the complexity of the process of globalization, its economic, legal and cultural aspects. He set out the framework of the conversation and defined its purpose as to reveal and understand the false promises of globalization. In connection with the neoliberal reading of economic globalization, Professor Sornarajah pointed out that the national resources of poorer countries have become tied down to promote the interests of rich states. Furthermore, the poorer countries were misled into thinking that the only recipe for economic development could be the uncritical acceptance of liberalization, privatization and deregulation as they are defined in the “Washington Consensus” as well as of the policy prescriptions of international financial organizations. However, these are just hegemonic rule to control countries and regions. In the view of the professor, the neoliberal ideology can therefore be compared to the history of “original sin” from the Bible and Christian theology that represents greed and evil. Central European countries found themselves in this situation after the change of regime, and they needed to succeed under such circumstances.

Lénárd Sándor highlighted the two underlying assumptions behind the liberalization of capital flows. On the one hand, the first assumption states that foreign investment is wholly beneficial to the host country’s economy under all circumstances. The second assumption asserts that if a country provides almost absolute and international protection to foreign capital through international investment treaties, this country has a greater leverage to attract and secure investments. However, Professor Sornarajah pointed out that even though these are the main building blocks of the neoliberal type globalization, these hypotheses have never been proven. In this context, he stressed that although foreign investment leads to an initial increase in GDP, it could also carry various risks in the absence of adequate national economic policy measures. Thus, for example, it can make a national economy dependent and vulnerable, the profits can be repatriated to the home country or the investor’s obsolete technology can pose a risk to the environment as well as to local communities. Recalling the non-economic dimensions of globalization, the expectation that the process of globalization would later on end all conflicts around the world, turned out to be false. On the contrary, by widening social and economic differences, it often sets the stage for further conflicts. Therefore, only wary and able political communities can tame the forces of globalization, its potential benefits can only be reaped by such communities. 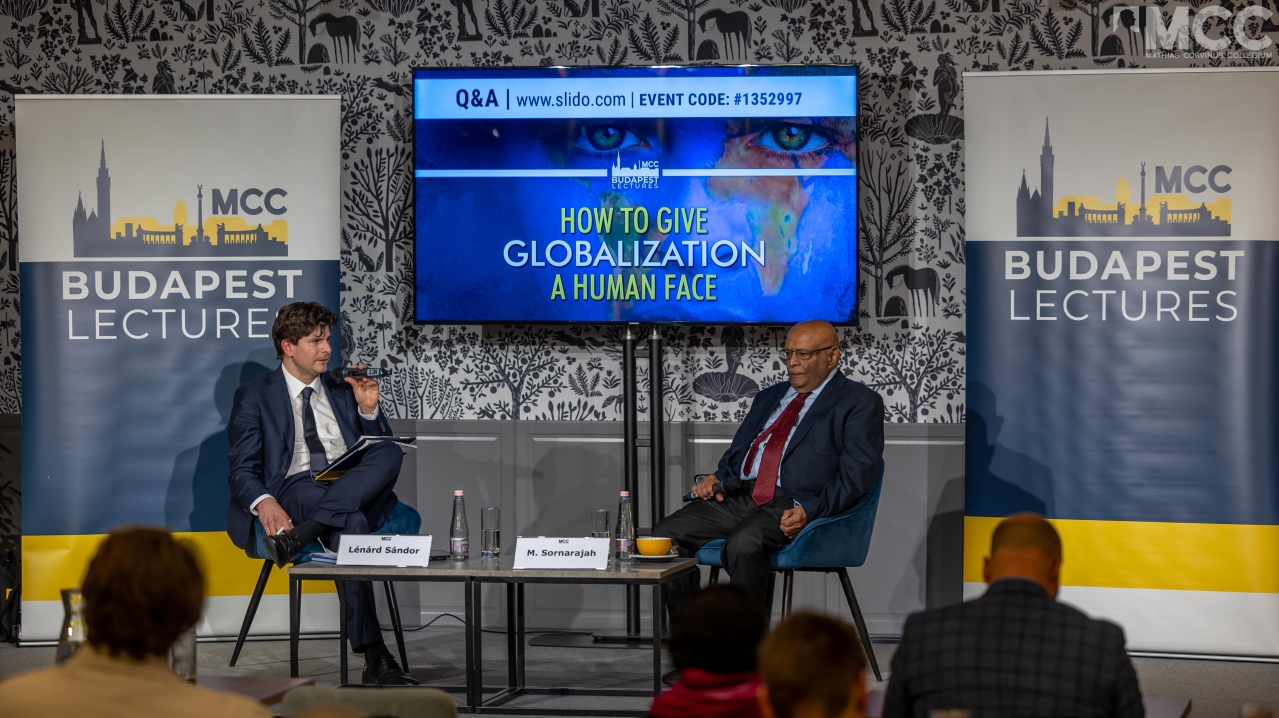 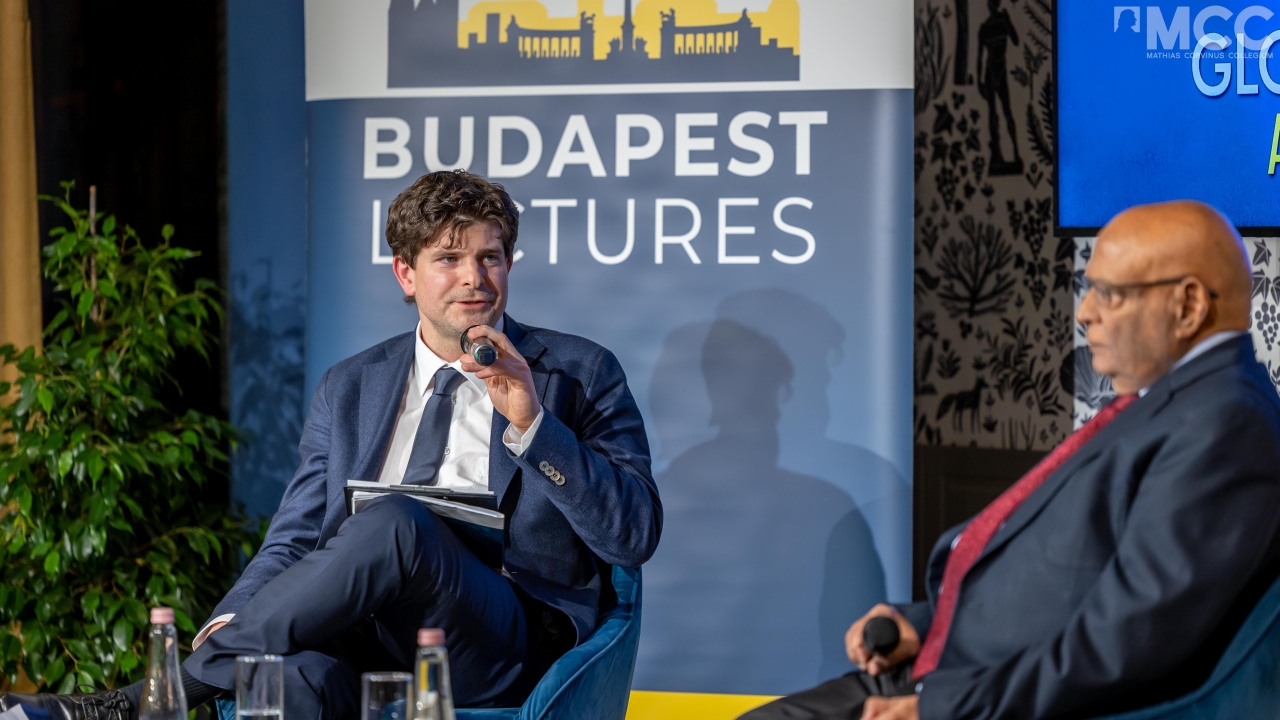 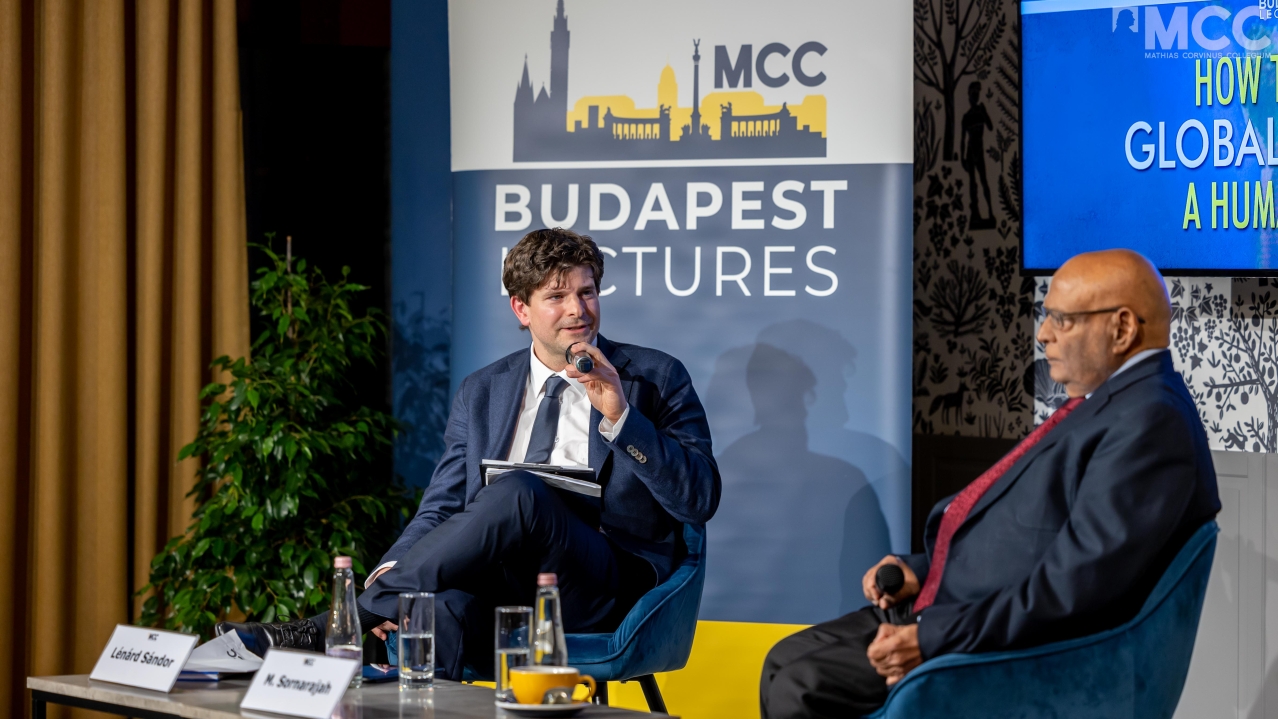 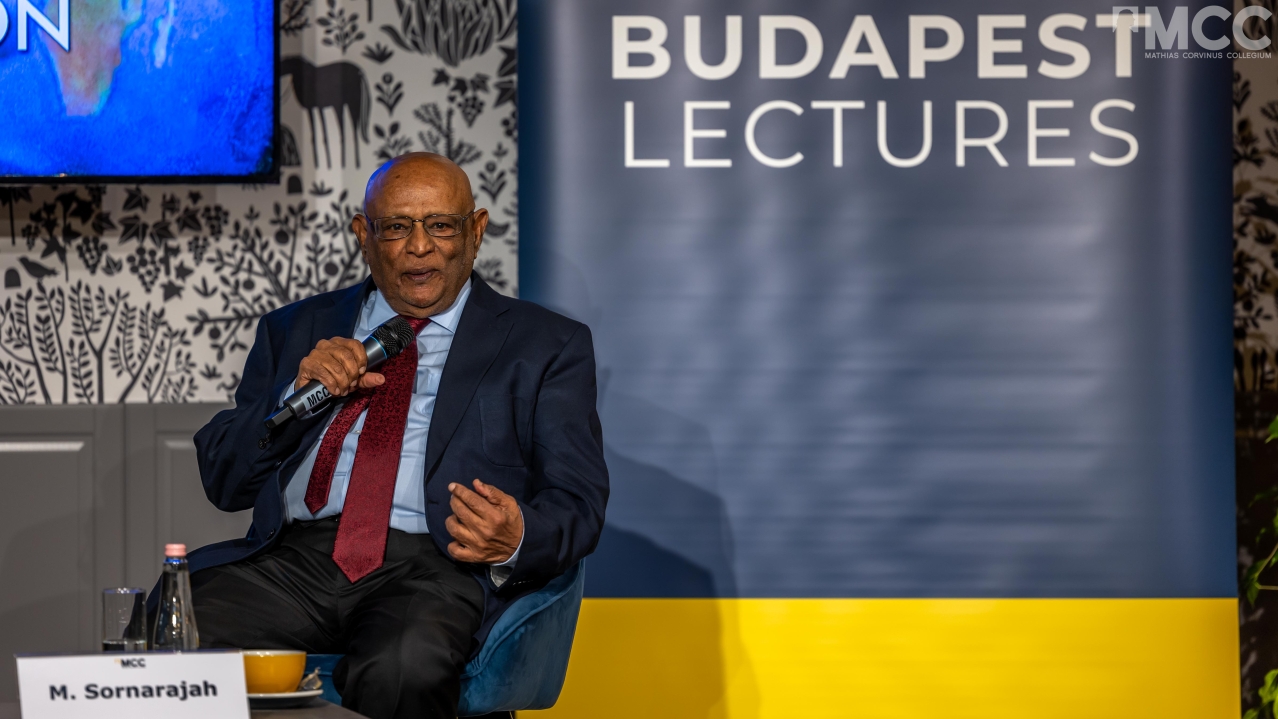 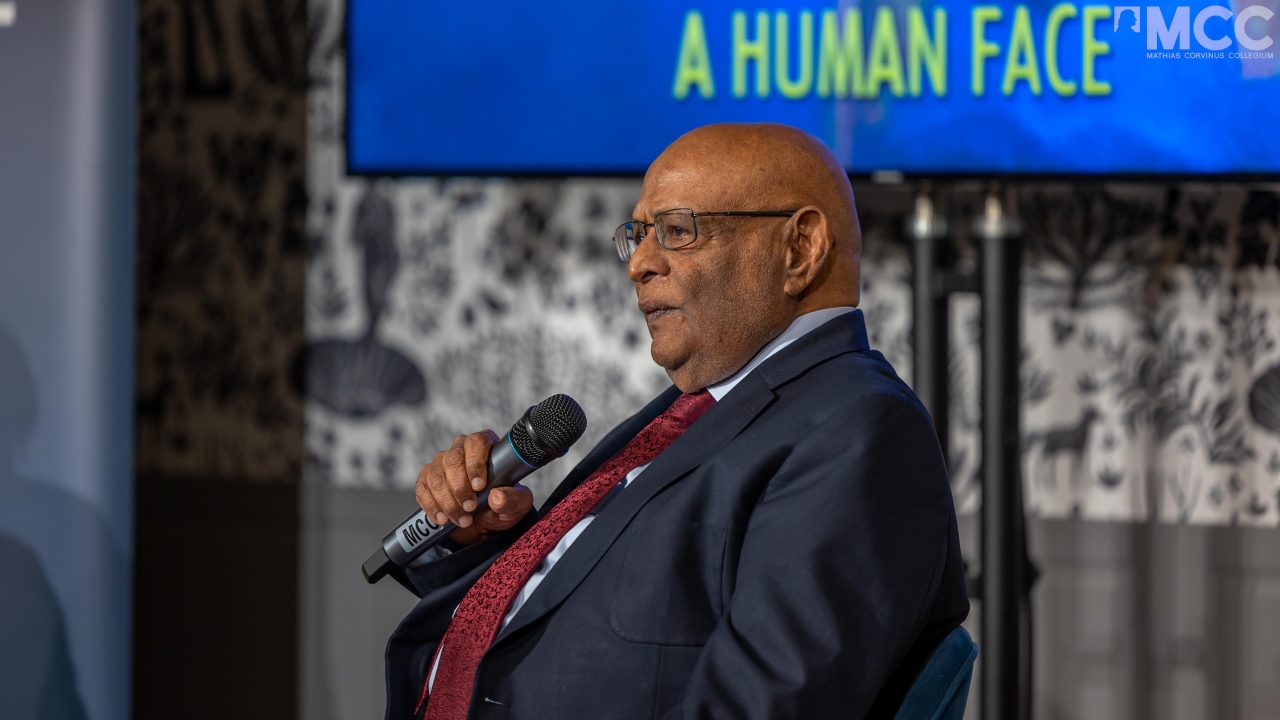 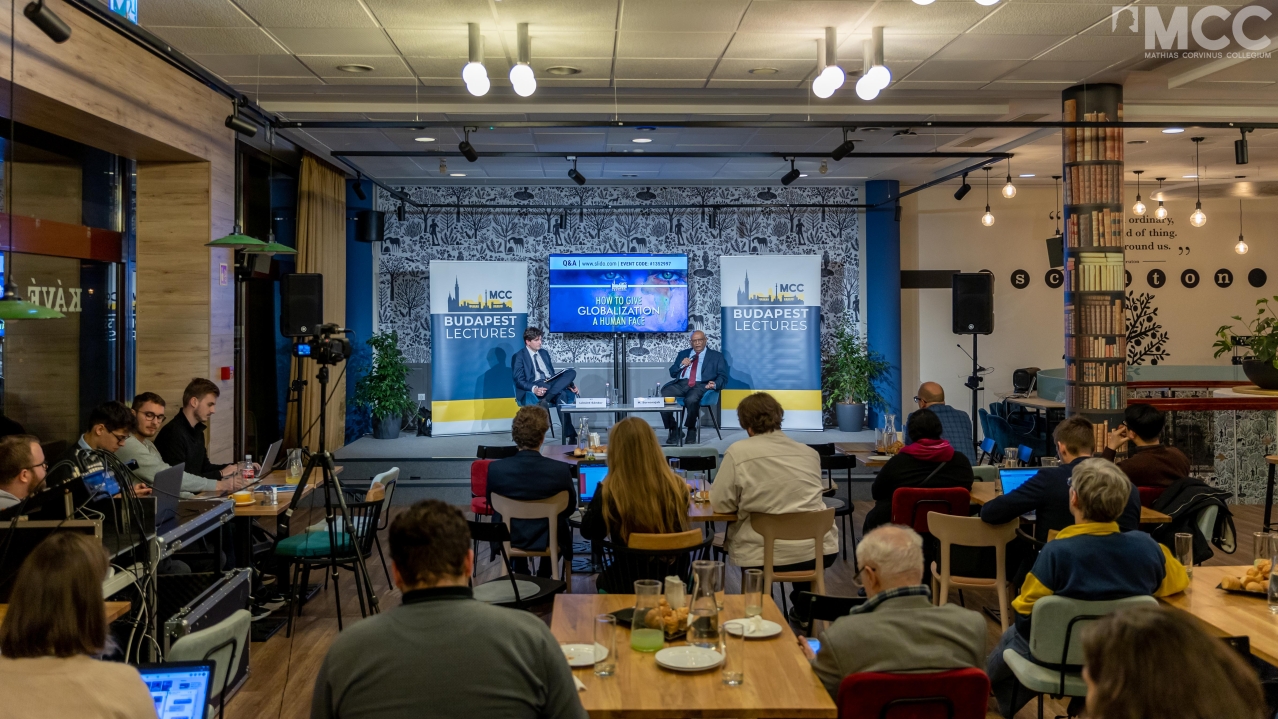 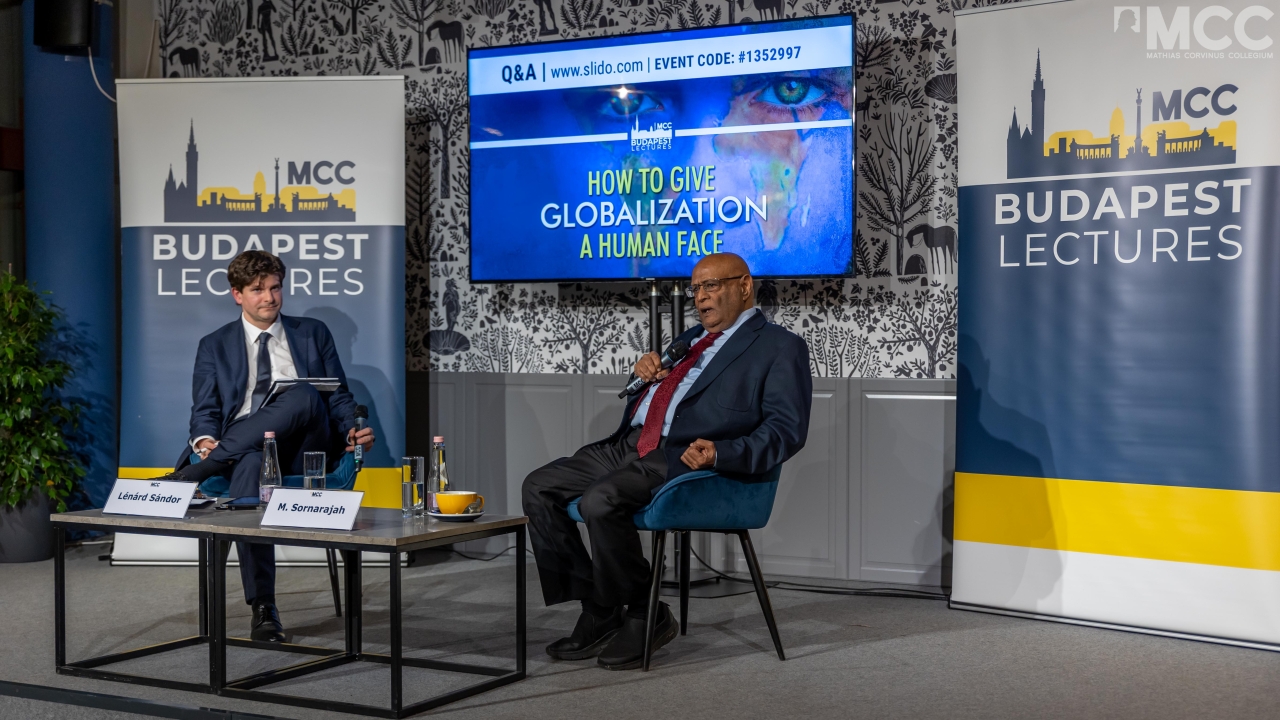