Home | News | MCC launched the academic year in Târgu Mureș in the spirit of...
•
MCC Cluj

The Cluj-Napoca University Program of Mathias Corvinus Collegium (MCC) recently held the opening ceremony of the academic year at the Palace of Culture in Târgu Mures.

The guest of honor of the event was Sohrab Ahmari, Iranian-born American journalist and editor of the New York Post, The Catholic Herald and First Things. Speakers at the opening ceremony included Balázs Orbán, Deputy Minister and Chairman of the MCC Board of Trustees, Botond Talpas, director responsible for the activities of the talent development institution in Transylvania, Ferenc Péter, President of the Mures County Council, and Zoltán Soós, Mayor of Târgu Mures. A total of 1019 students started the academic year in MCC's Transylvanian programs in Arad, Oradea, Satu Mare, Cluj-Napoca, Târgu Mures, Miercurea Ciuc, Odorheiu Secuiesc, and Sfântu Gheorghe.

Speaking at the event, Sohrab Ahmari used his own immigrant story to illustrate why he finds normality in our world so fragile. According to him, it is very important that individuals have goals beyond their own destiny and not to let our lives be dominated by individualism. Ahmari spoke of marriage, childbearing, the sense of responsibility for the elderly or the poor, and anything that implies some voluntary suppression of our own self-interest, as blessings of life. The editor also spoke of the dystopian processes in American society, which have occurred in recent years as a result of the rebellion against tradition, in the spirit of liberation and tolerance. Finally, he encouraged MCC students that while they seek economic growth, technological advancement and the enrichment of knowledge, they should not see tradition, historical consciousness, family or Christian culture as an obstacle to that.

In his speech, Balázs Orbán, Deputy Minister and Chairman of the MCC Board of Trustees stressed that "when the Hungarian nation was successful, there were always patrons, and later institutions, specifically supporting the most talented students." The deputy minister stressed that the talent foundation, now in its 25th year, would offer free programs and training courses in 23 Hungarian-inhabited towns from this autumn, and in a few years they intended to be present in 35 towns across the Carpathian Basin. In his welcome speech, Botond Talpas, director responsible for the activities of the foundation in Transylvania recalled the story of Gáspár Bojthi Veres, who, following his studies in Heidelberg as a protégé of Prince Gábor Bethlen, returned to Transylvania 400 years ago, in October 1621. Speaking to the 77 students who are starting the academic year at MCC, he expressed his hopes that the courses would help them to become “responsible adults who speak foreign languages but never forget their mother tongue, who are well-versed in the ways of the world but never belittle domestic affairs, who are confident but never self-important.” 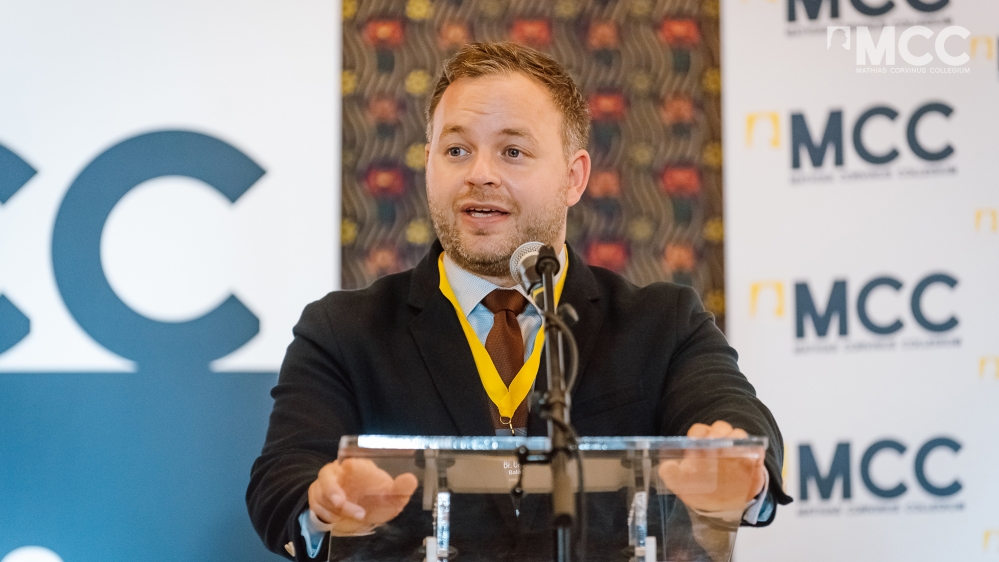 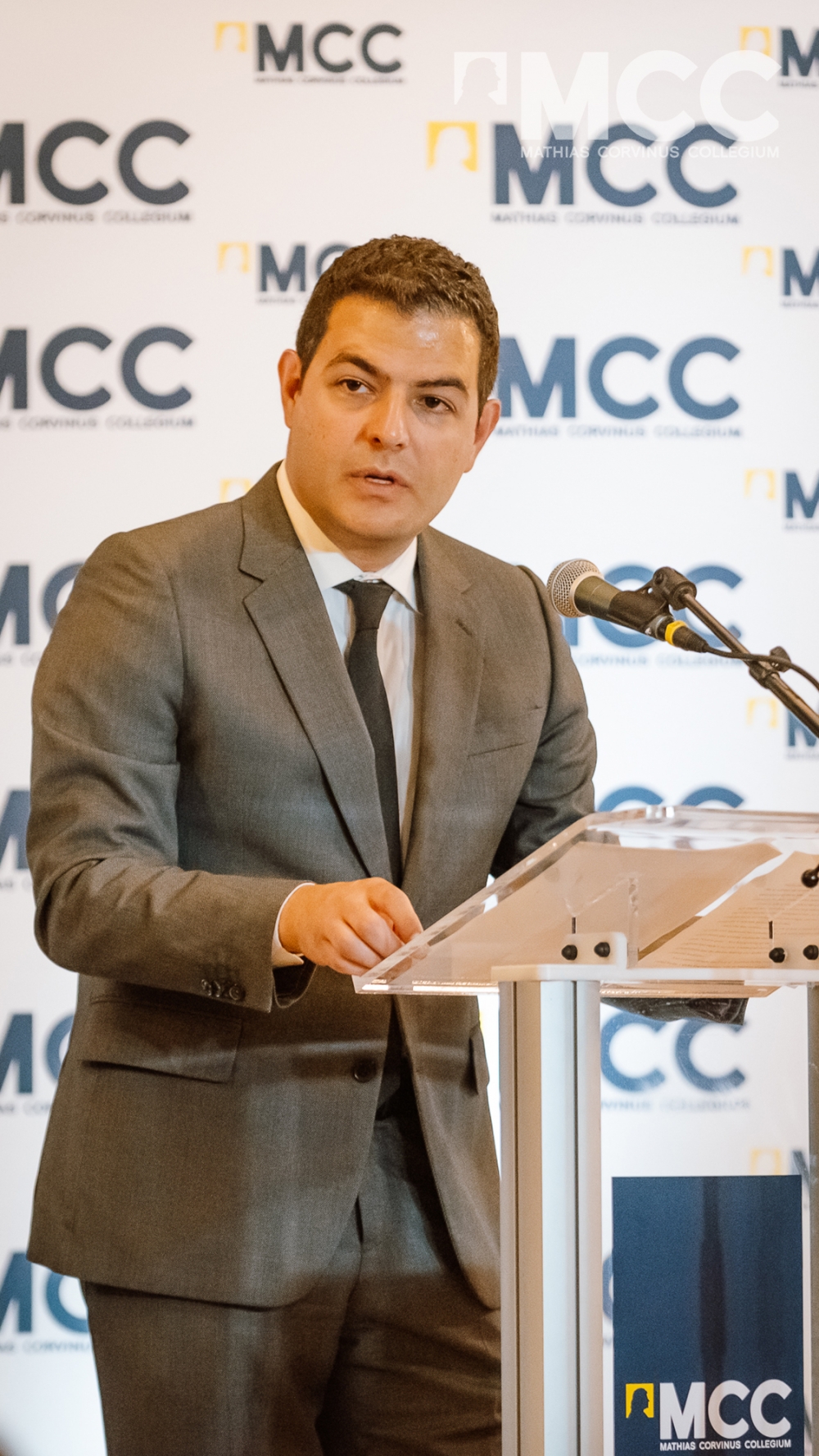 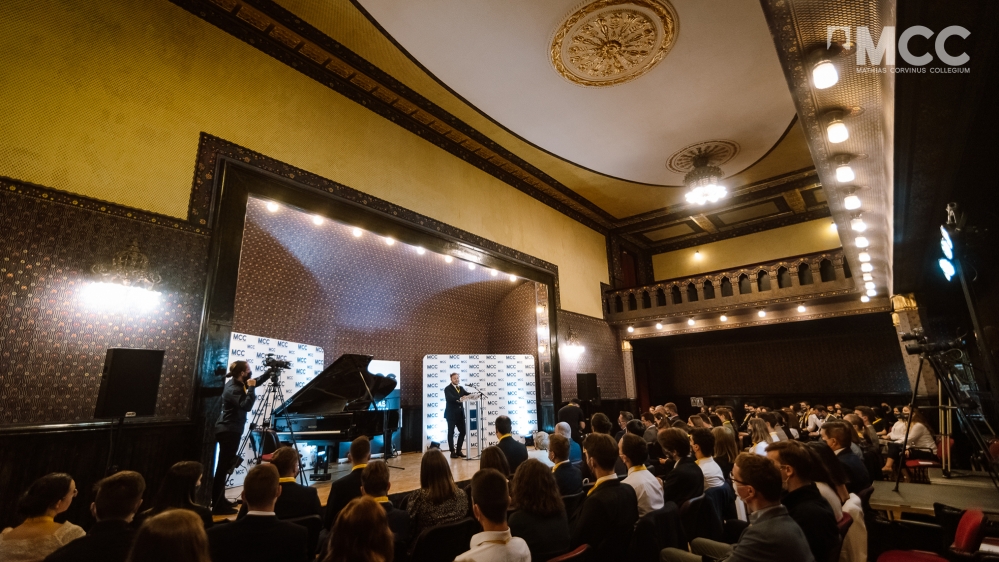 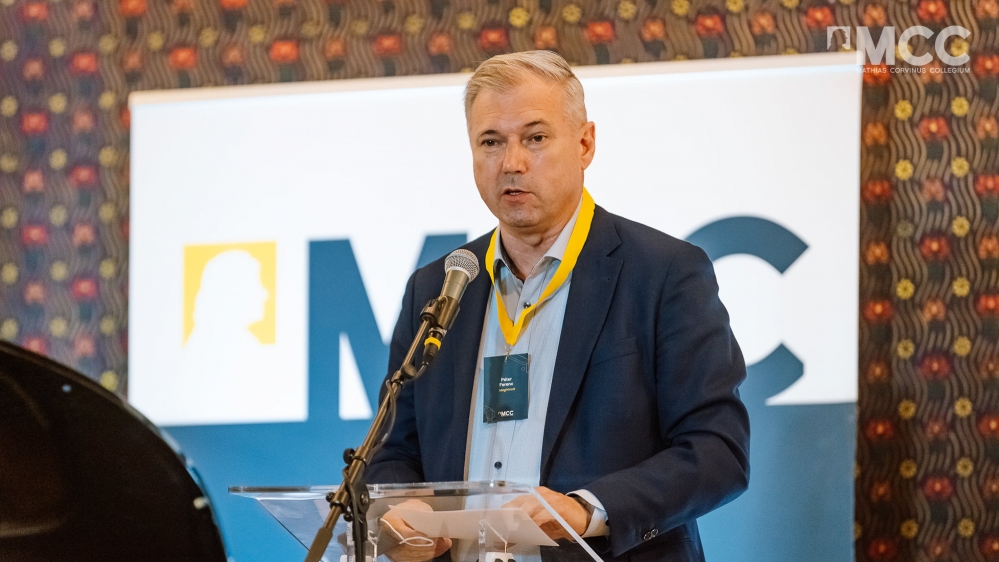 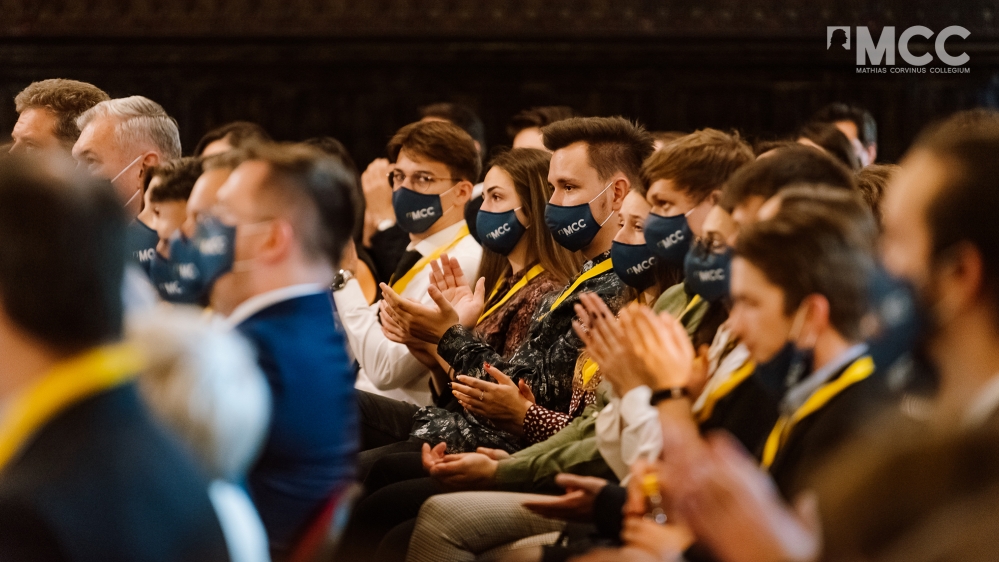 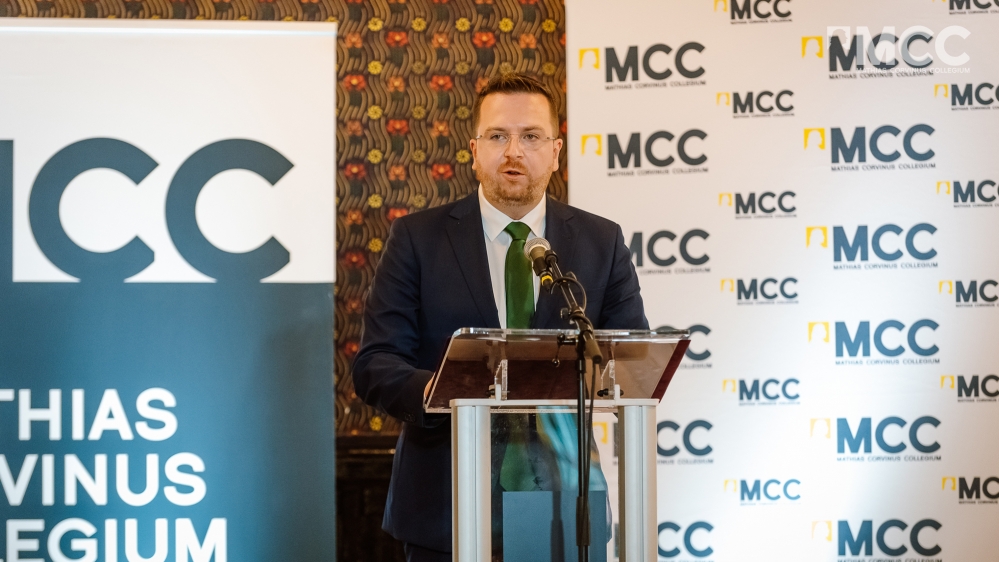 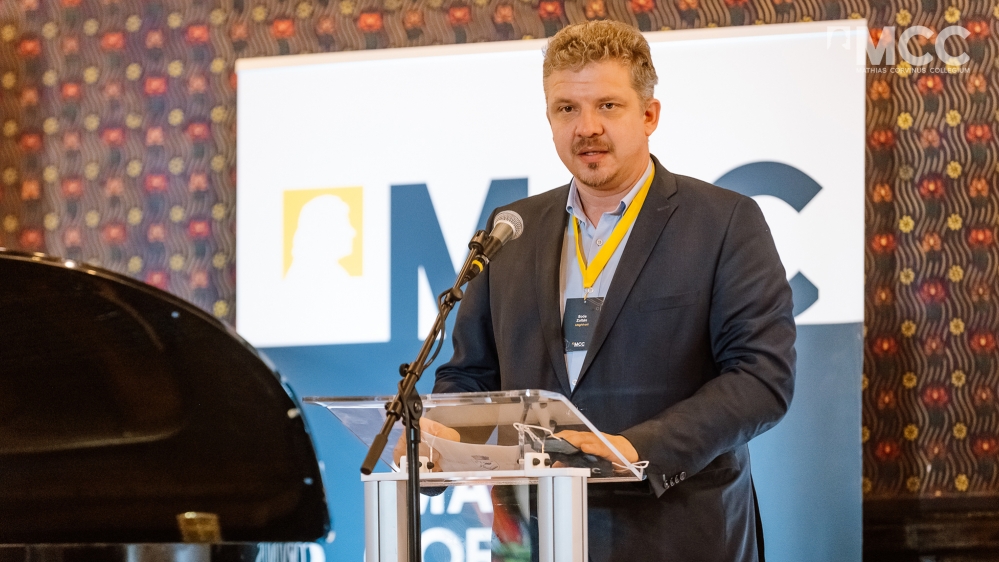