Lessons From a Constitutional Journey

What contemporary constitutional challenges does the United States of America face? What are the dangers of the burgeoning bureaucracy called "administrative state"? How does the increased role of the federal judiciary distort democratic decision-making? What are the constitutional dilemmas that digital platforms raise? What parallels can be seen between the United States and Europe? These questions were addressed in a discussion co-organized by the Institute of American Studies of the University of Public Service and the Mathias Corvinus Collegium on the occasion of the publication of the interview book titled Constitutional Journey in the United States.

The book launch event of “Constitutional Law Journey in the United States,” published by the Mathias Corvinus Collegium, was held in the John Lukacs Társalgó of the University of Public Service. Ilya Shapiro, senior fellow and director of constitutional studies at the Manhattan Institute, Bernát Török, Director of the Eötvös József Research Centre of the University of Public Service, István Stumpf, research professor at Institute for American Studies, Márton Sulyok, Head of the Center for Public Law at the Mathias Corvinus Collegium, Lénárd Sándor, the author of the book shared their thoughts on these questions. The discussion was moderated by Balázs Mártonffy, Director of the Institute for American Studies.

The event was attended by Gergely Deli, the Rector of the University of Public Service, who emphasized in his welcome remarks that this book launch would show the synergy of the university's diverse foreign relationships. He added that the event would live up to the standard of Harvard or Princeton.

In his keynote speech, Ilya Shapiro recalled the ideas of the Founding Fathers of the United States set out in the “Federalist Papers” whereby if men were angels, no government would be necessary. The constitutional expert underlined that the Founding Fathers were looking for ways to realize the idea of democratic self-government and the necessary checks and balances to control power. He pointed out that the book presents the views of many leading constitutional lawyers, professors, and leaders of prestigious lawyer organizations in regard to this dilemma. Among the current challenges, he mentioned the overly increased role of bureaucracy in Washington that has upset the balance between the branches of government. Since people cannot elect or defeat bureaucrats at the polls, only the courts could offer remedy against bureaucratic decision-making. However, as a result, the federal judiciary and the Supreme Court ends up deciding all the battles over policy differences that distort the country's democratic functioning.

Lénárd Sándor, the author of the book, pointed out one important lesson learned that has relevance to Hungary and to Europe and the relation between the two. The Constitutional Convention involved federating thirteen colonies, however, these colonies thought of themselves as a sovereign state. Whether they retain their sovereignty or dissolve in a federal entity remained an unresolved question in the Convention. The author emphasized that the inability to resolve this question led to the cataclysm of the civil war, and then to the growth of central bureaucracy and the increased power of the judiciary. One mission of the American Constitution was to extinguish the sovereignty of the States. However, if the colonies had understood that the Constitution would mean the end of their sovereign powers, none of them would have ratified it. A similar aspiration can be seen during the currently ongoing debates on the future of the European integration. An important lesson learned from the American constitutional journey that crucial questions of the cooperation should not be left ambiguous and unresolved.

Professor István Stumpf, agreeing with Ilya Shapiro, explained that the executive power has become increasingly bureaucratic everywhere around the Western World. It became technocratic and has gained greater influence than ever before, so it is a natural reaction that the role of the courts have increased. That is why, using the analogy of Ilya Shapiro, today more people protest in front of the Supreme Court than in front of the building of Congress that is supposed to legislate.

Bernát Török spoke about the constitutional challenges of modern technologies. He emphasized that digital platforms have completely redrawn the democratic public discourse; researchers are now trying to understand the complexity of this phenomenon. However, beyond the damages, it is important to mention that platforms have the potential to even raise the level of democracy. This is precisely the difficult challenge of the regulation: keeping the opportunity for anyone to speak out, but at the same time mitigating the damage.

Márton Sulyok, in connection with the EU Digital Services Act, pointed out that common problems often lead to common solutions even in countries with different constitutional traditions. Speaking about the new regulation, he said that the future will show how it works in practice, but basically it seems that we can live with it. He also talked about the so-called “Brussels effect”, the phenomenon that the rules of the European Union have an effect outside the Member States, mitigating the dangers posed by modern technology vis-à-vis constitutional rights. 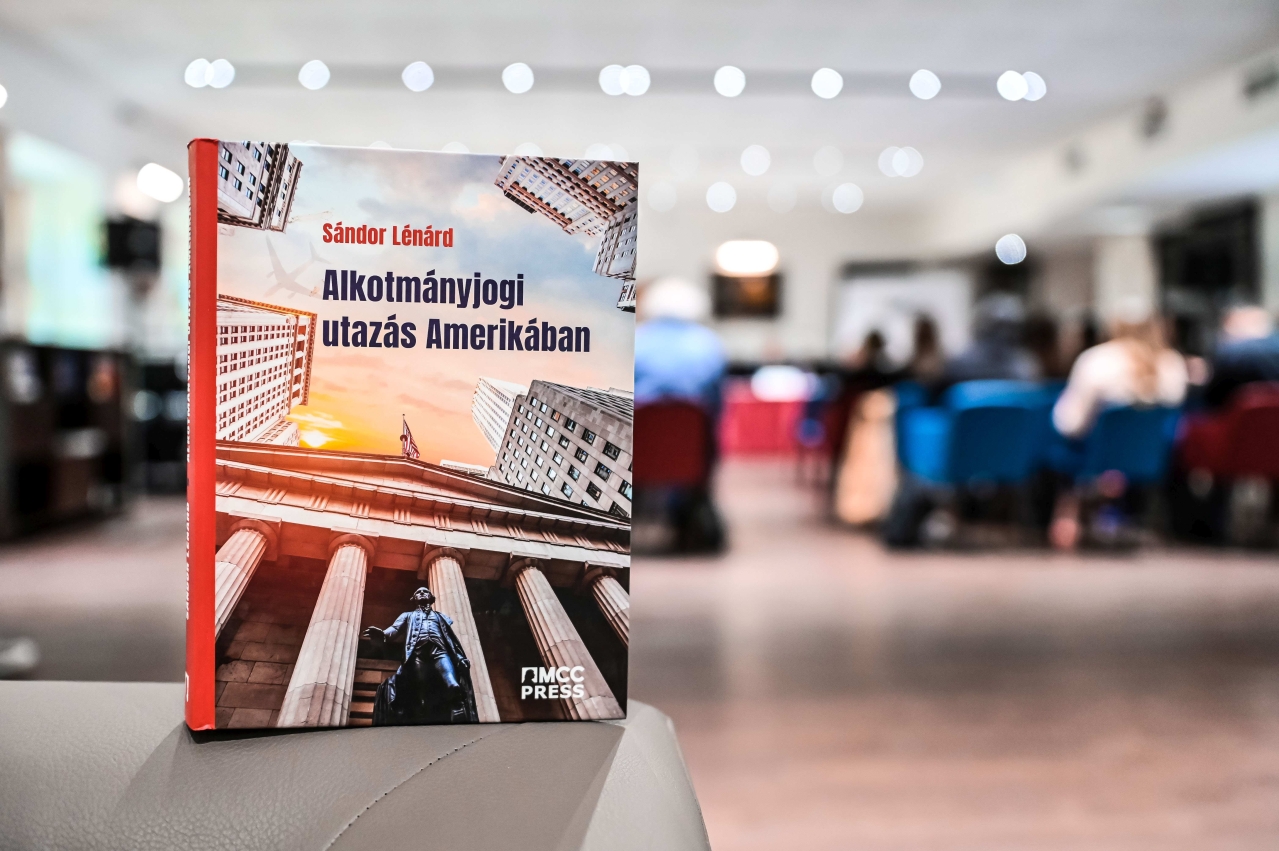 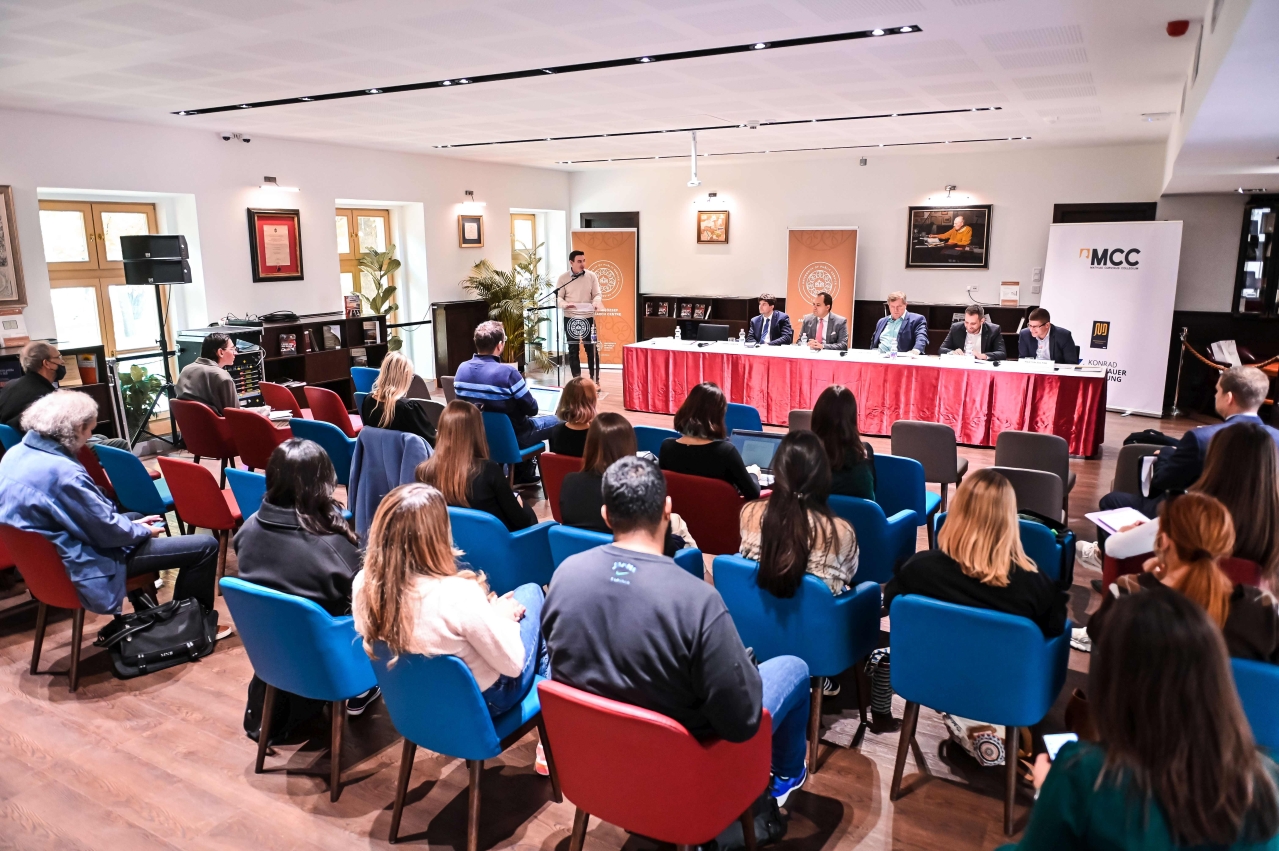 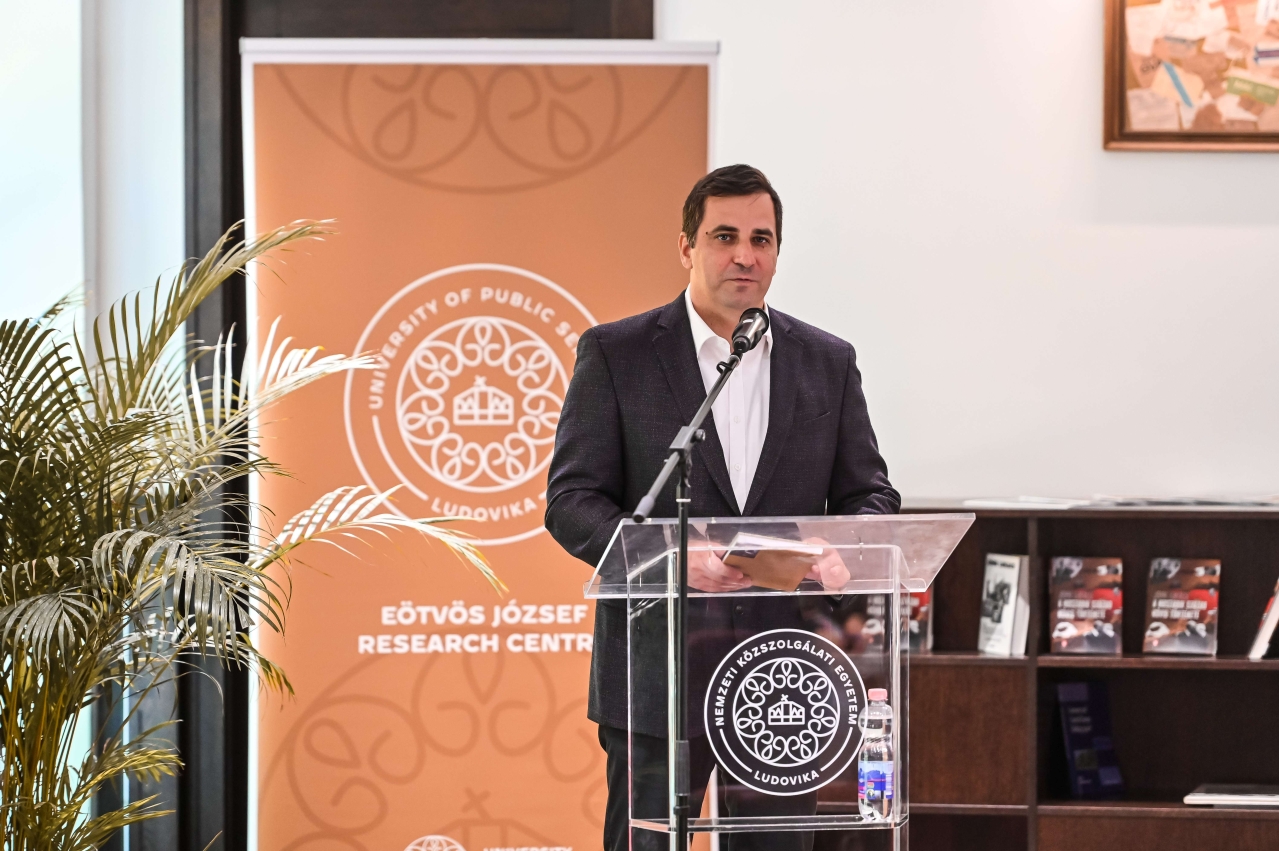 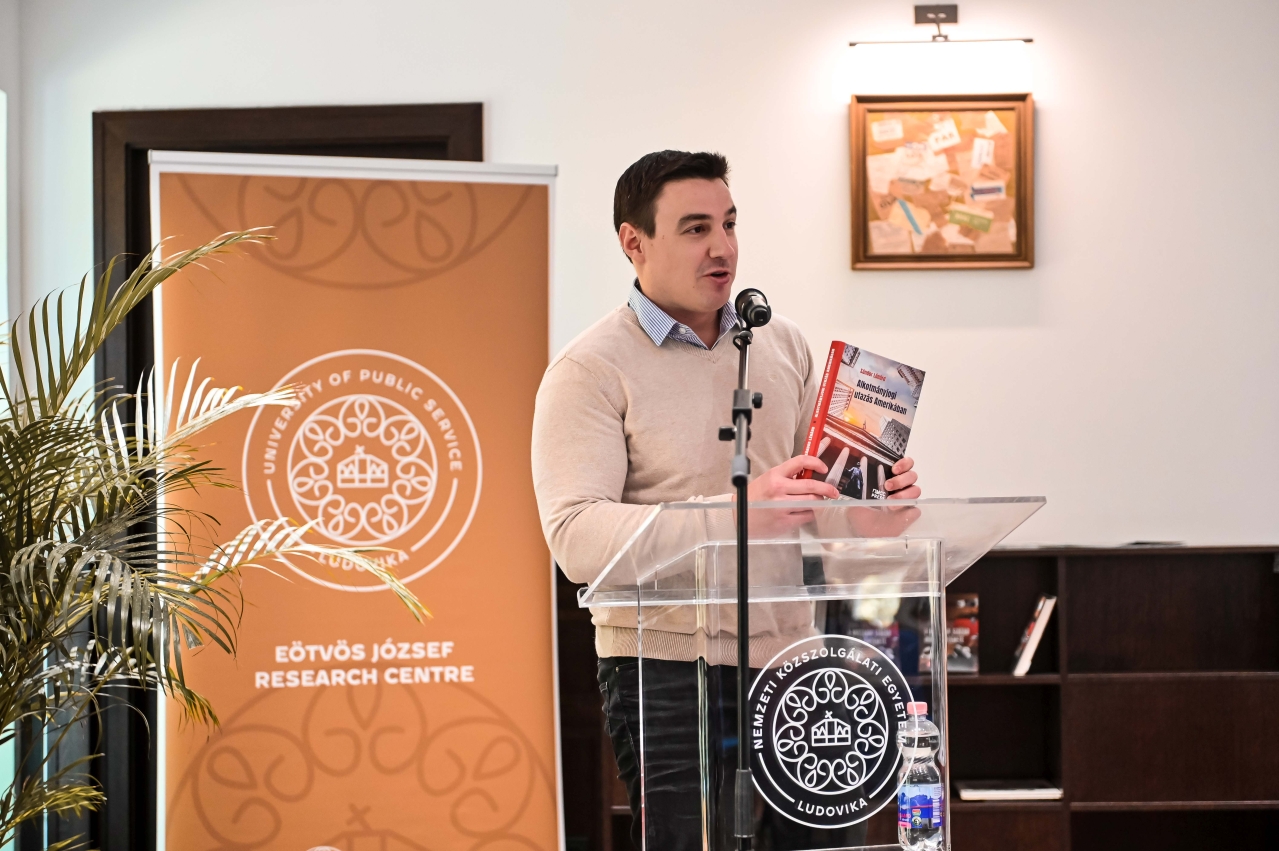 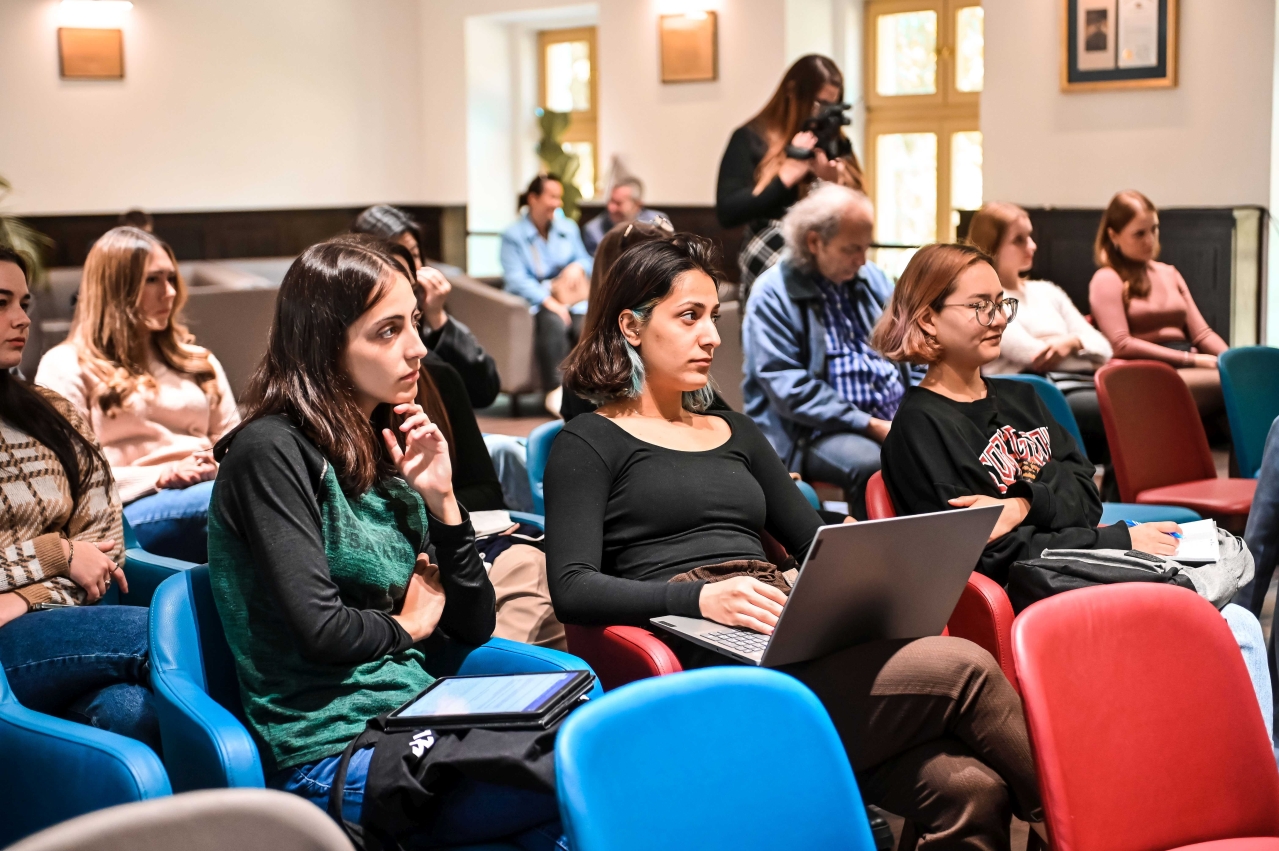 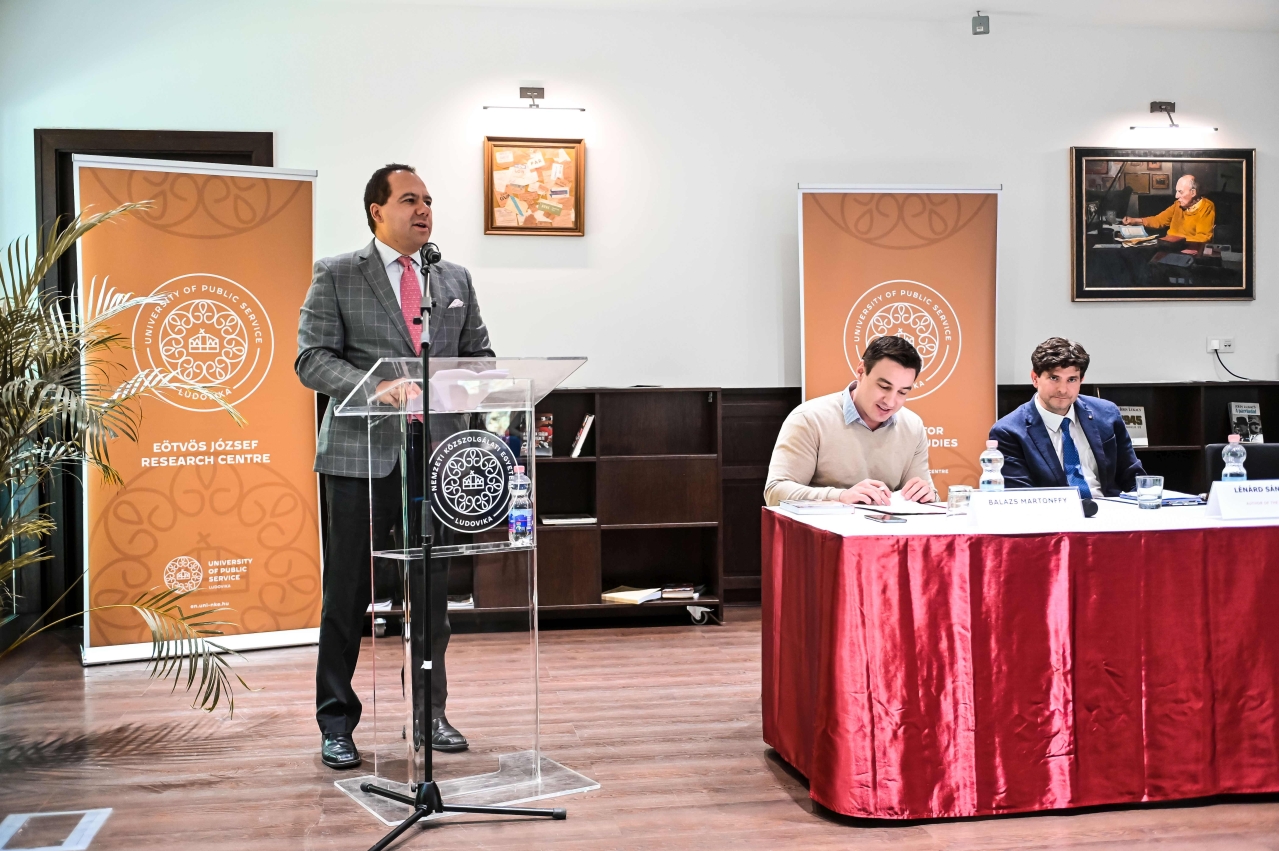 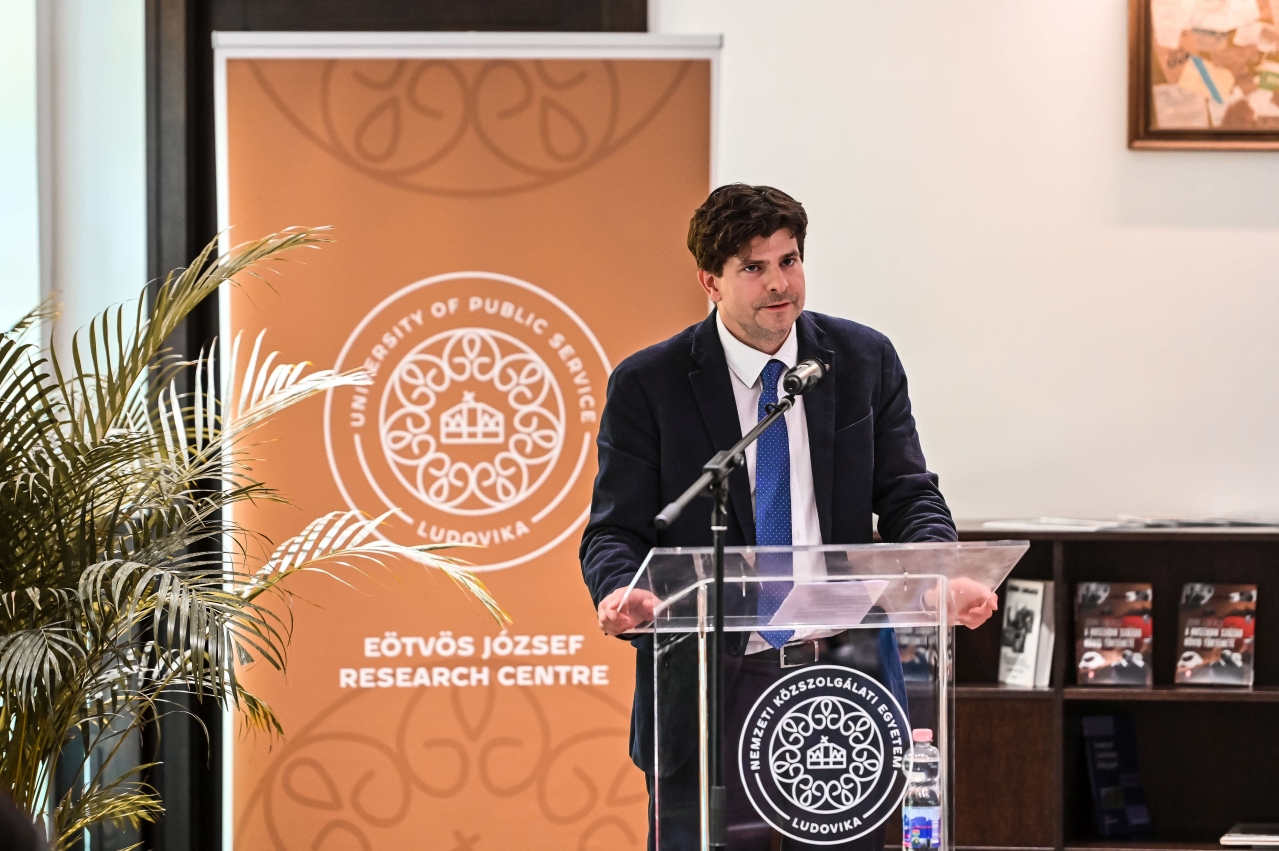 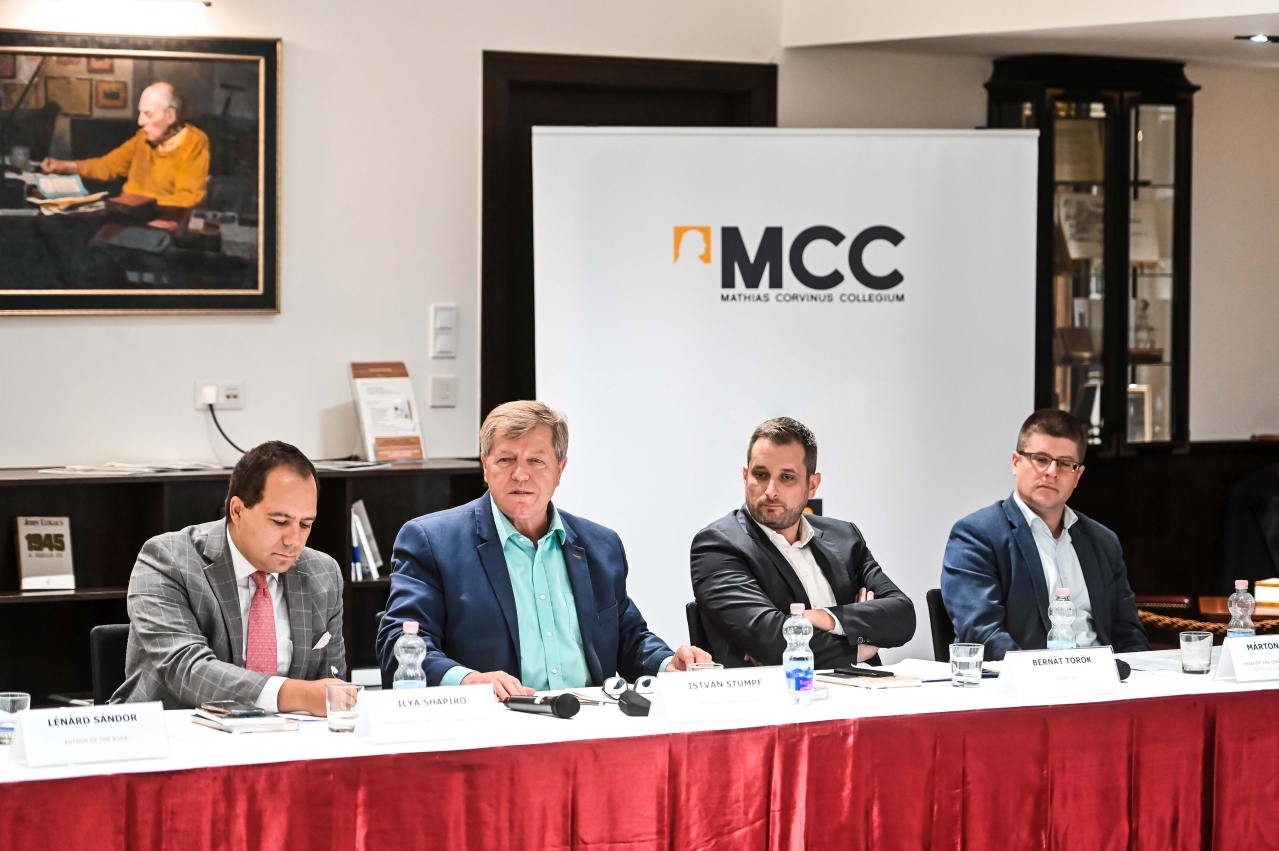