We gave voice to talent! - MCC Fest was a great success

The MCC Feszt in Esztergom featured a series of concerts and interesting public, cultural and sports discussions.

Eight venues and six stages in the heart of Esztergom hosted the varied events, which turned into a veritable cultural cavalcade between 5 and 7 August. Over the three days, visitors had the opportunity to listen to the ideas of around 100 speakers on interesting topics such as the state of social media, the future of the European Union, the relationship between artificial intelligence and human nature, or the last ten years of Hungarian football. In addition to experts from Hungary, a number of renowned foreign speakers took to the stage, including the American broadcaster Tucker Carlson, whose presentation was attended by more than 500 people. Very popular were the political commentator Dennis Prager, also from the US, and the Indian-born geopolitical futurist Abishur Prakash.

The event also gave visitors an insight into MCC's full range of training programs, as well as the programs of the exhibiting partner organizations. Balázs Orbán, Chairman of the Board of Trustees of MCC said, emphasizing the community-building power of the 25-year-old talent development institution, that young people today want not only to have fun, but to have intellectual experiences and to gain an international perspective on current world events. The first MCC Feszt, organized by Mathias Corvinus Collegium to establish a tradition, was a great opportunity for them to do so.

Due to the continuous intellectual and institutional development, from September this year the MCC courses will be available in 14 locations in Hungary, and in a total of 23 locations throughout the Carpathian Basin. As a result of these developments, over the next 5 years, around 10,000 young people will be able to join the Collegium's programs, from the upper grades of primary school to the end of university studies and beyond. Hungary's largest talent development institution is expecting a lot of development and innovation in the new academic year. This year's opening ceremony will be different from previous ones. The event is to be held on 9 September and, alongside local guests, will host a very distinguished foreign speaker.

Reports and other useful information about MCC Feszt can be found on the talent center's Facebook page and website. 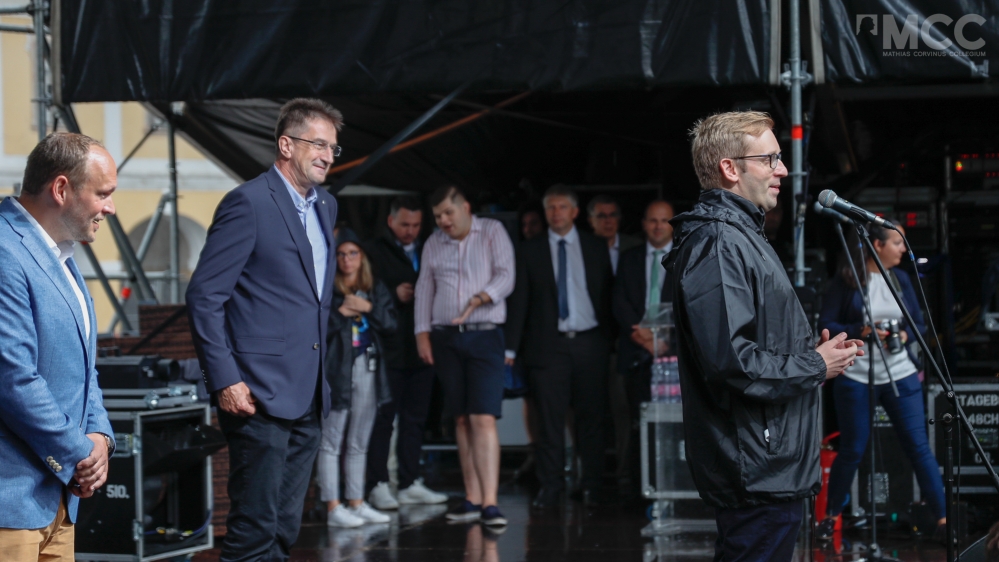 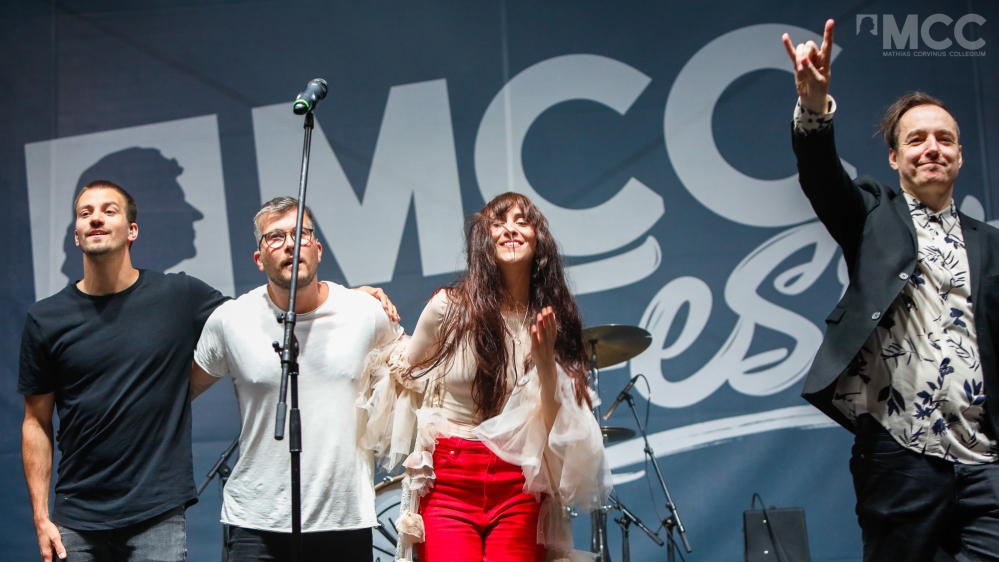 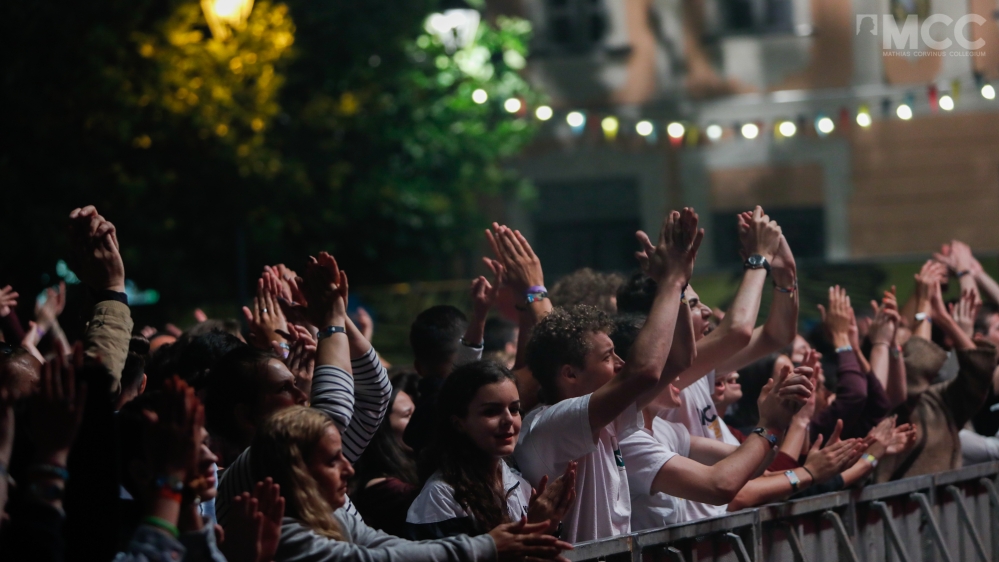 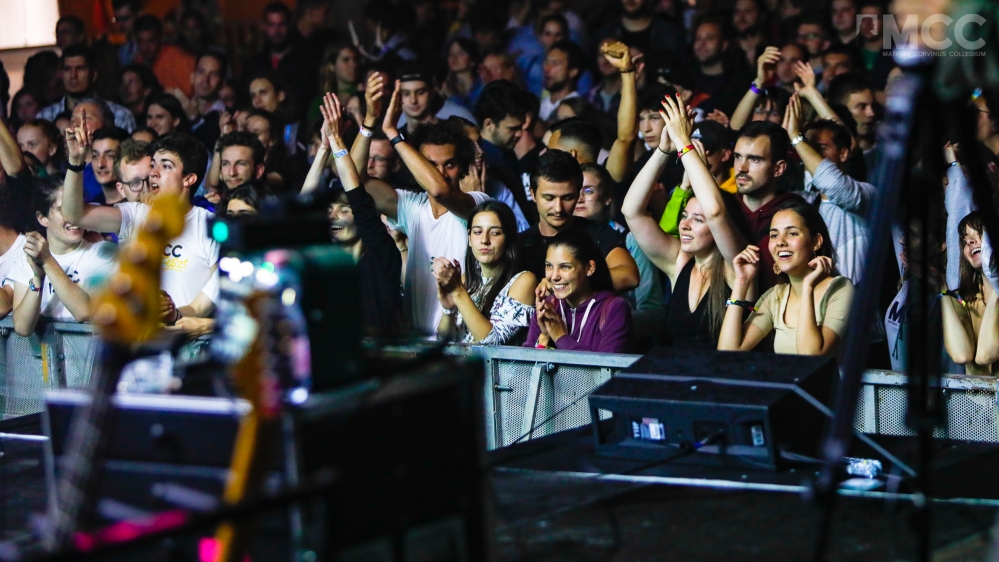 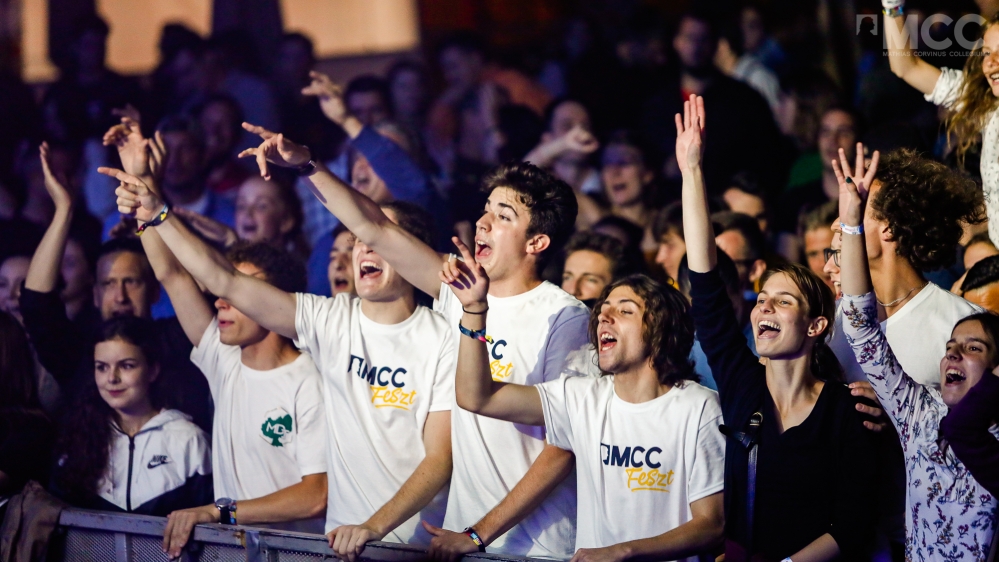 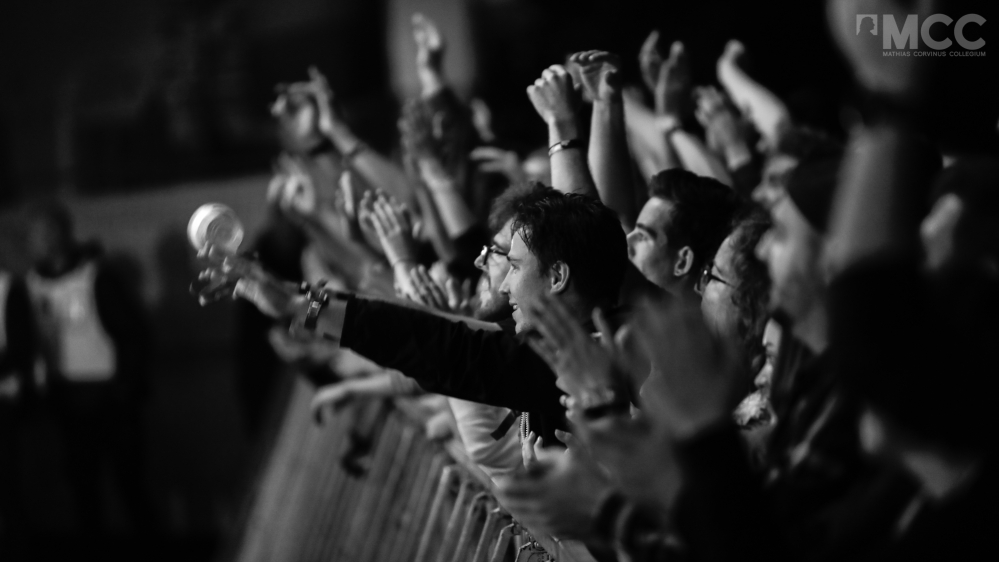 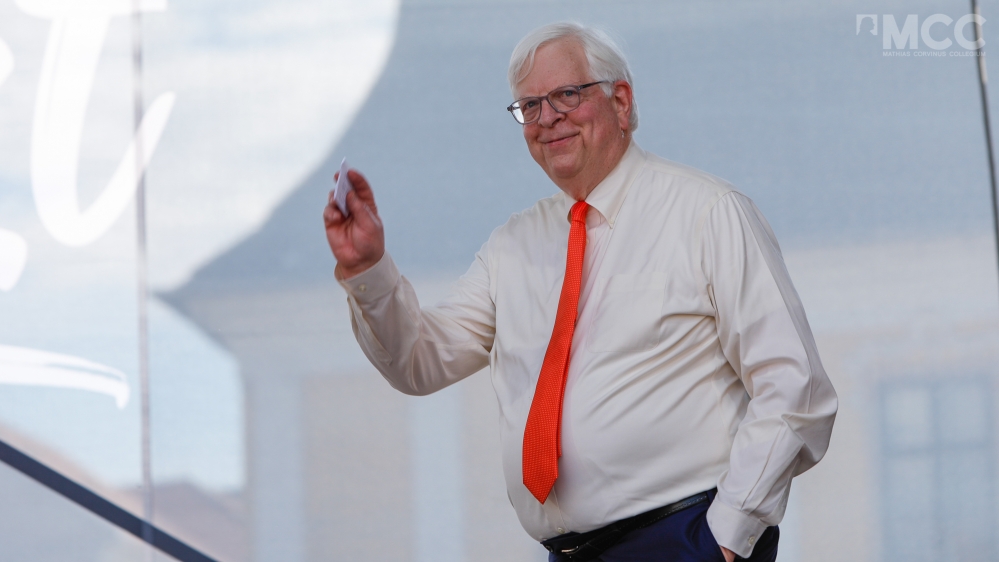 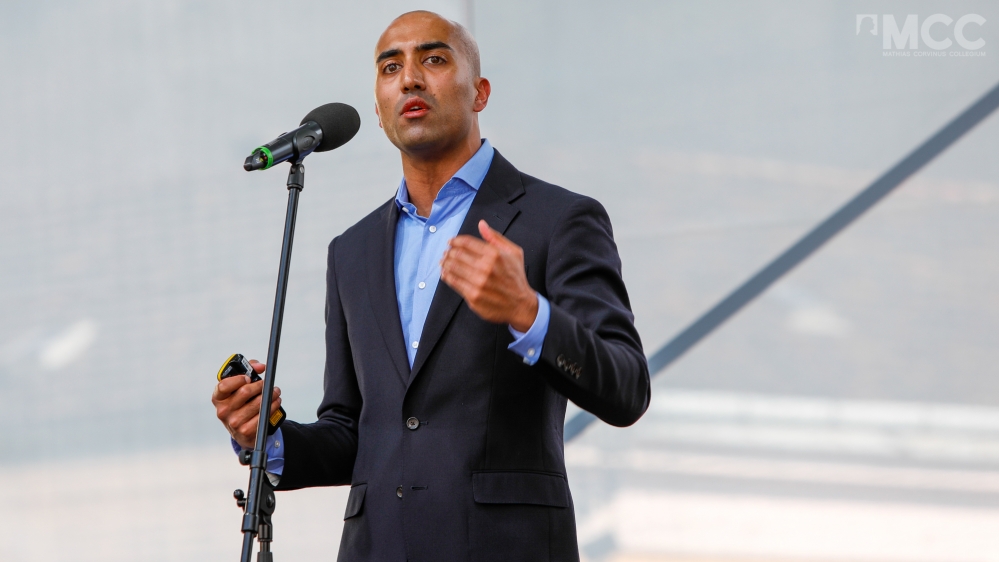 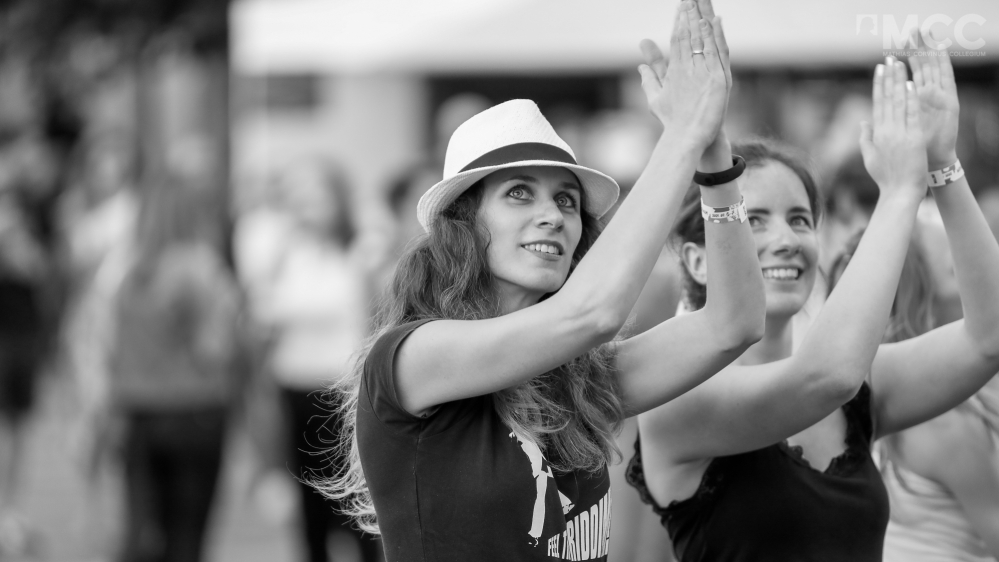 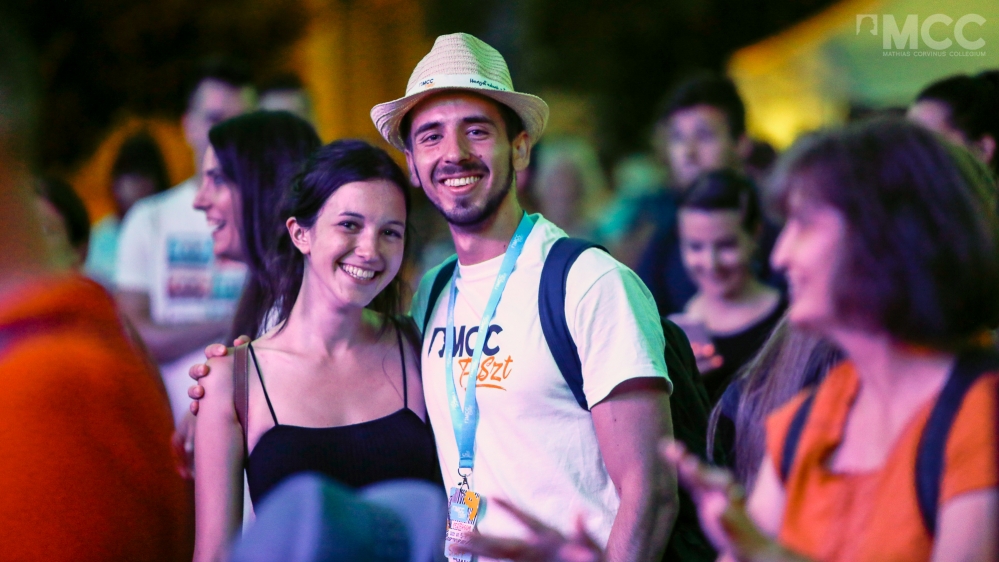 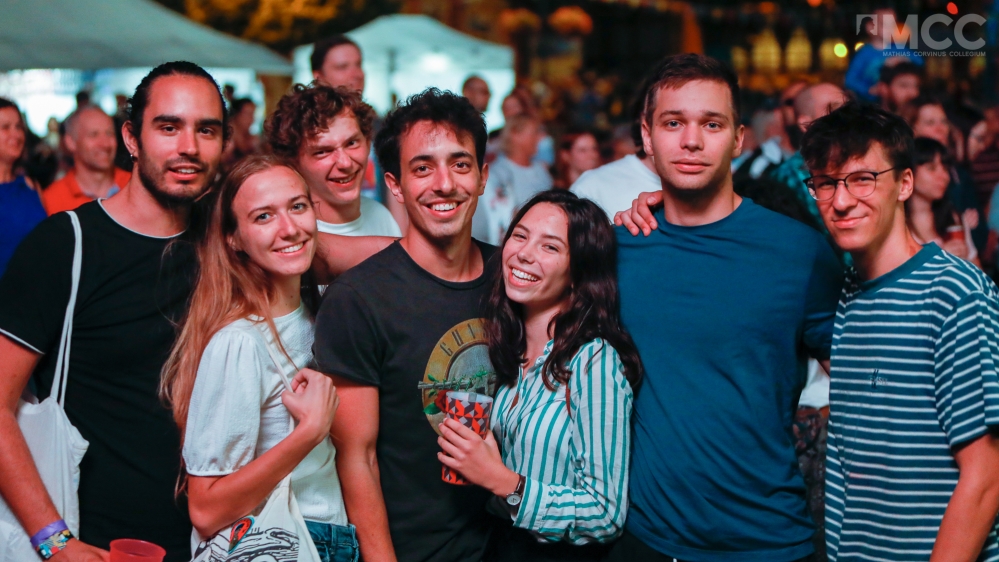 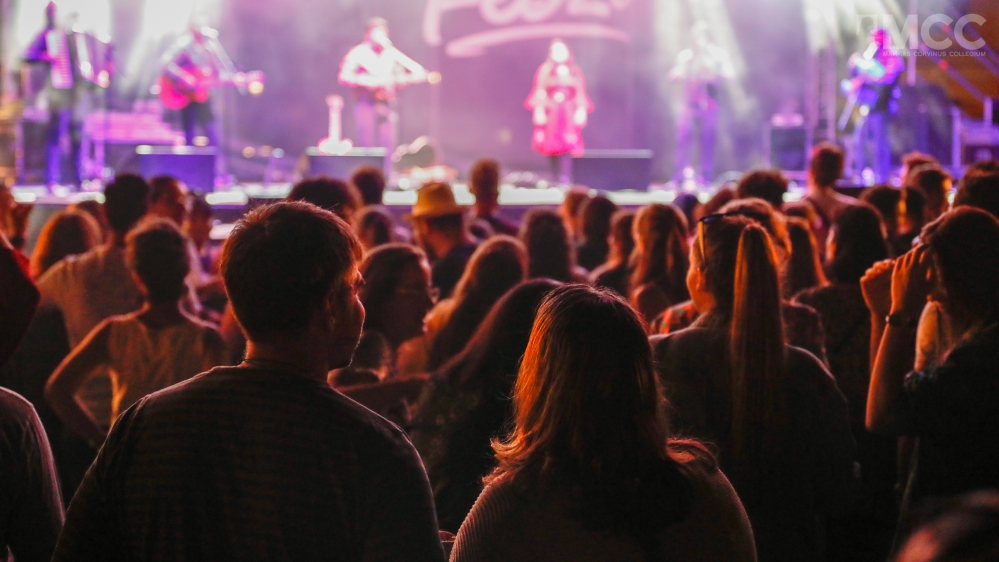 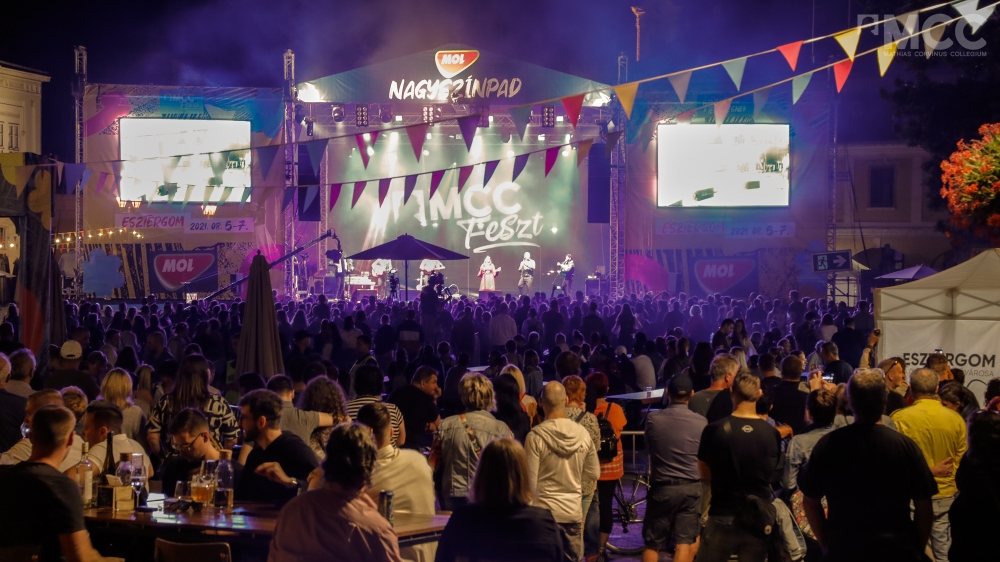 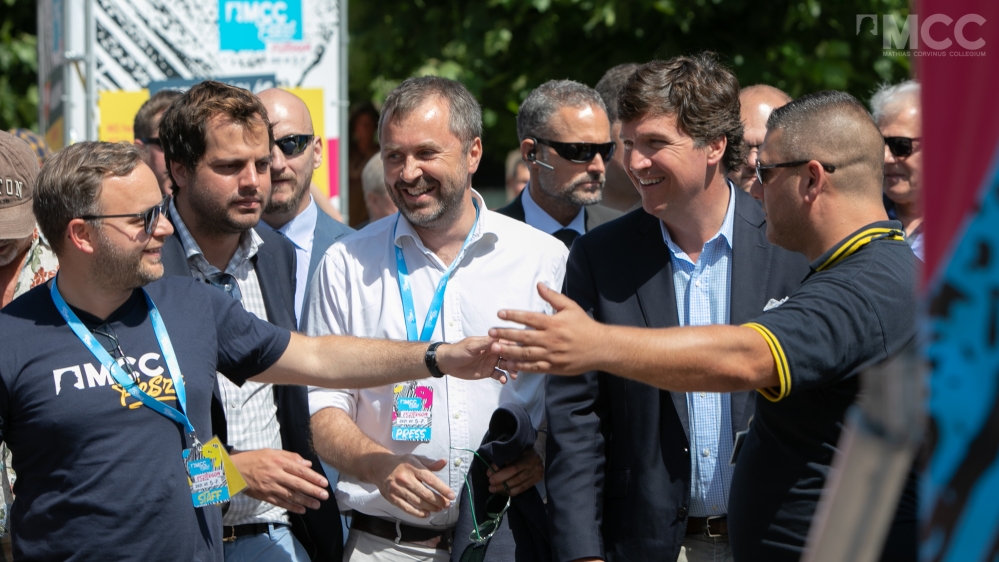 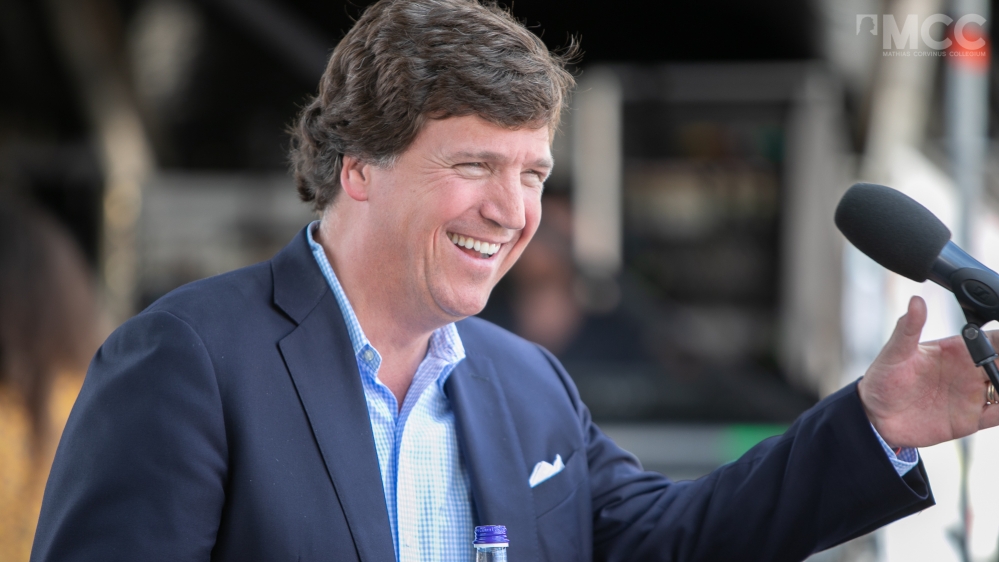 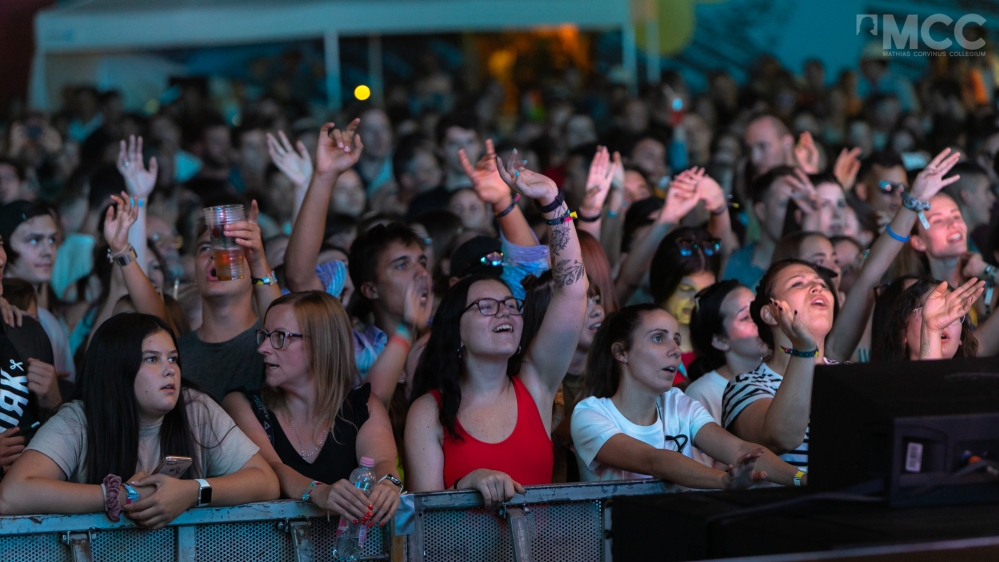 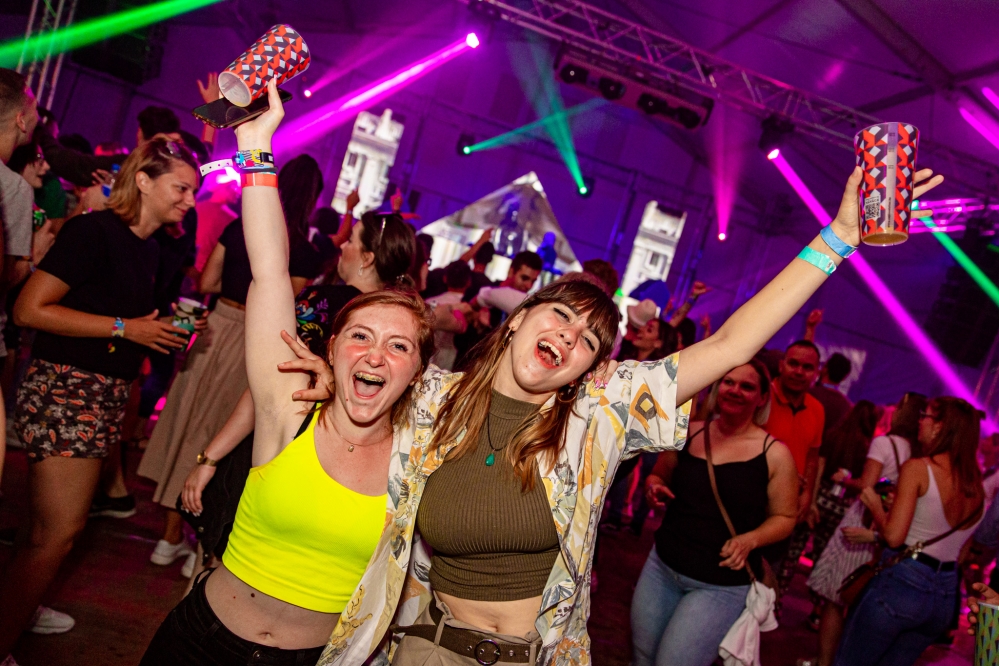 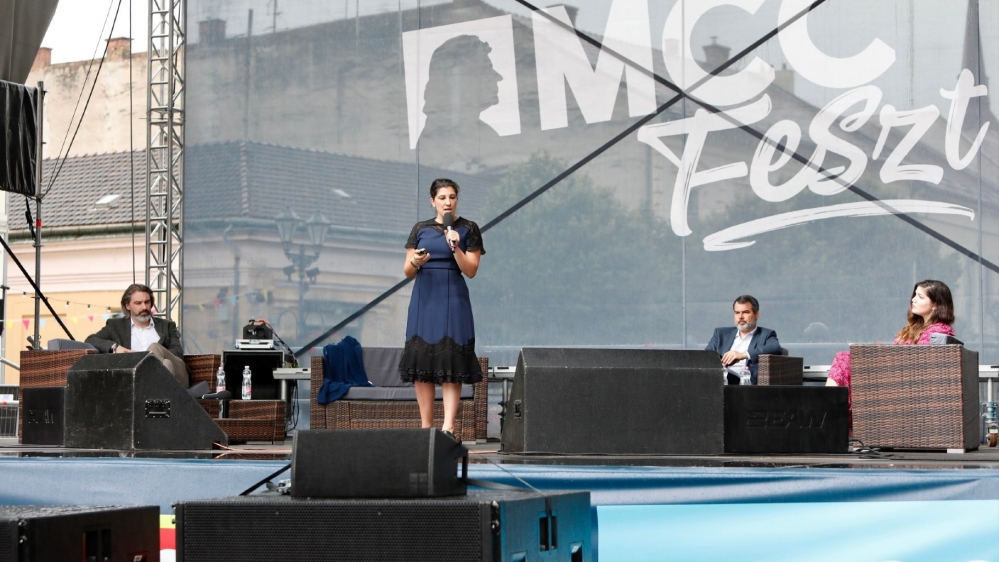 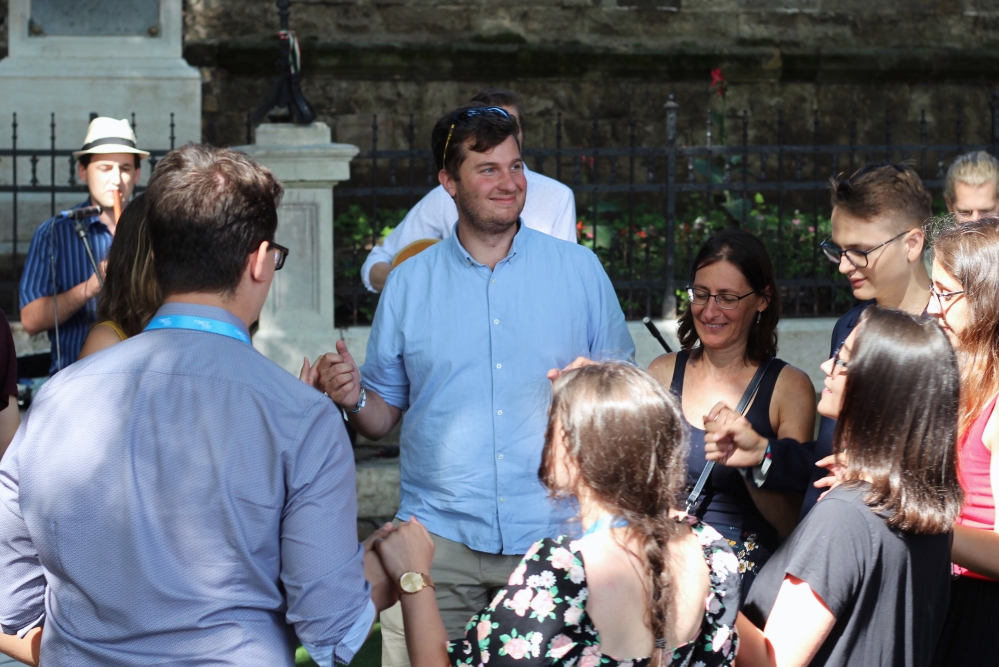 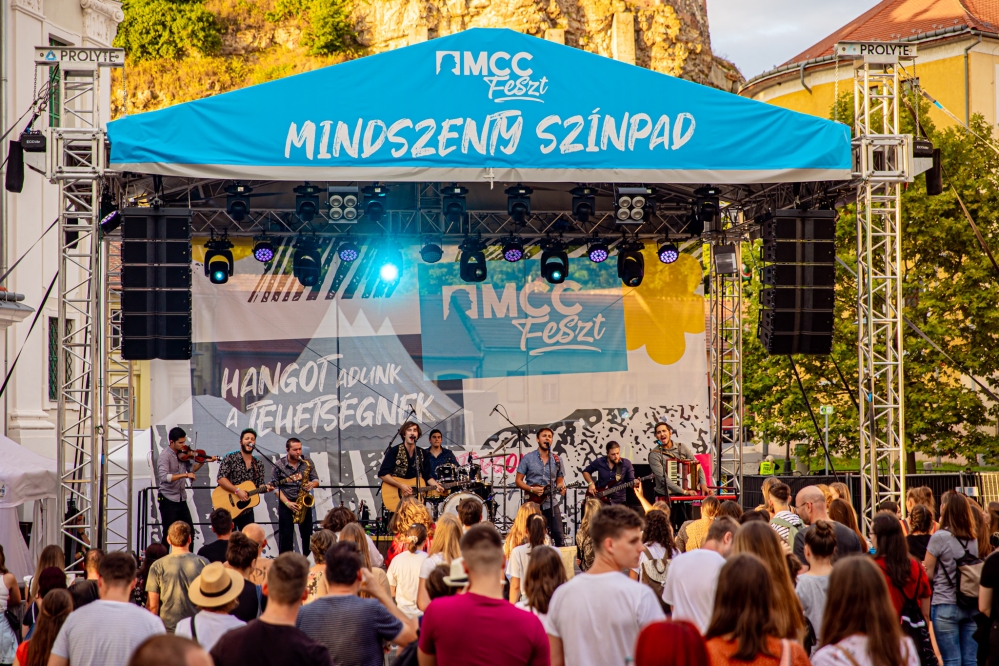 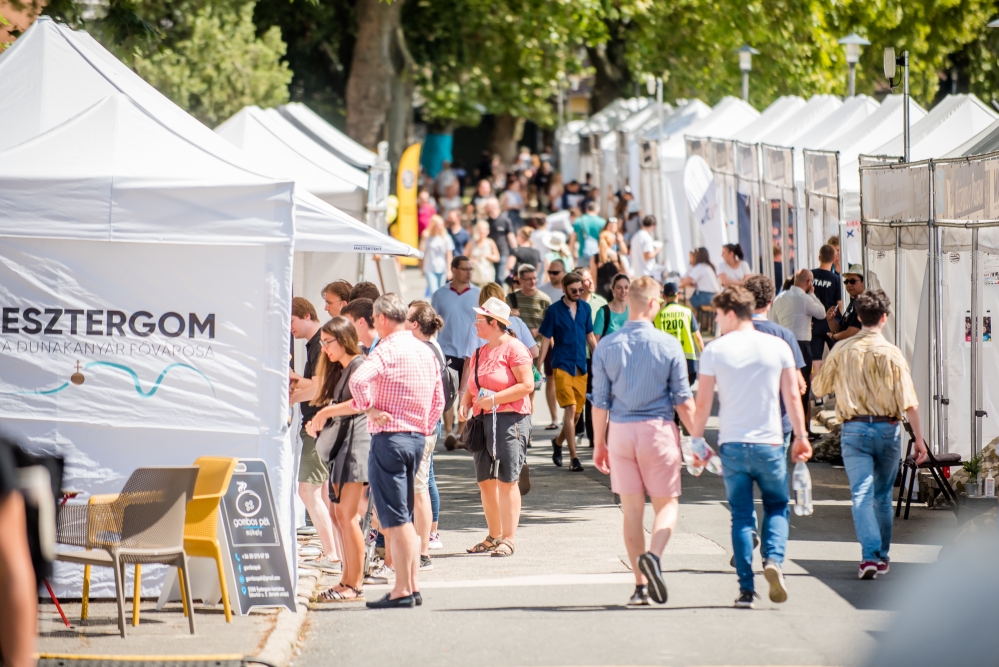 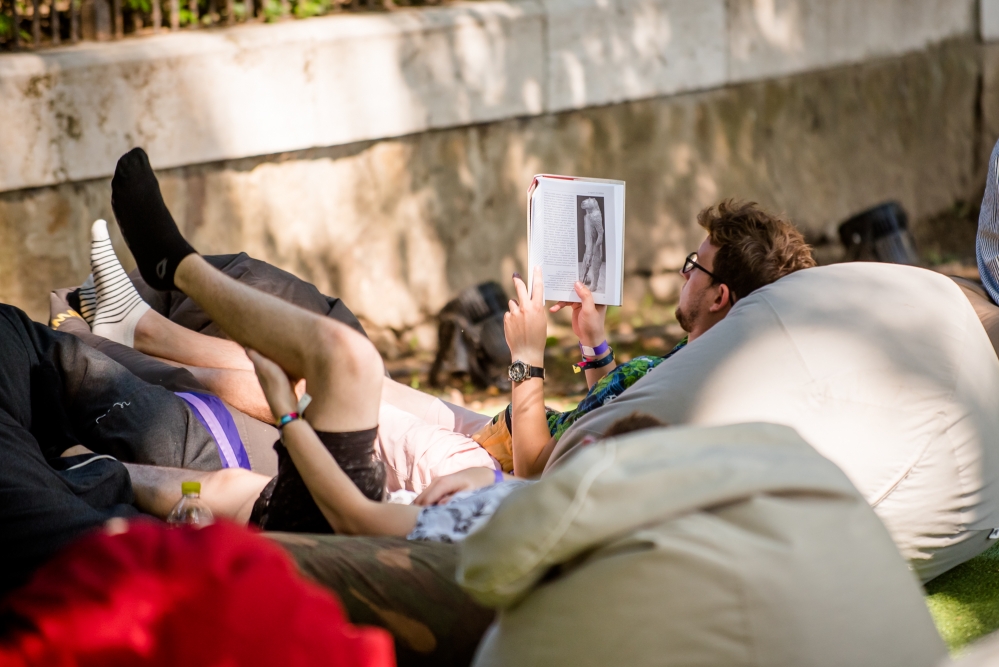 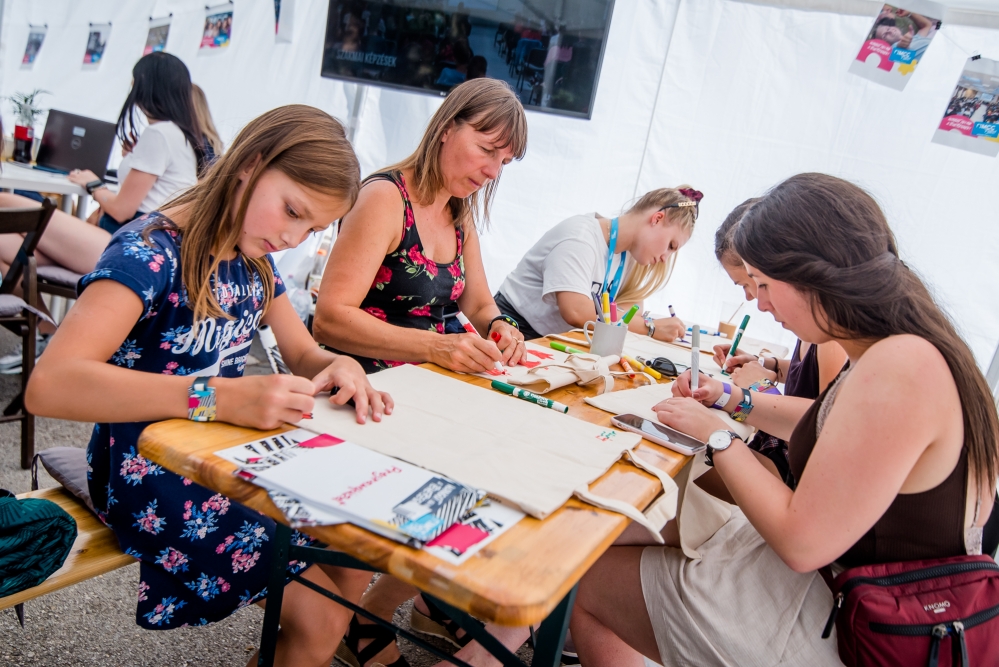 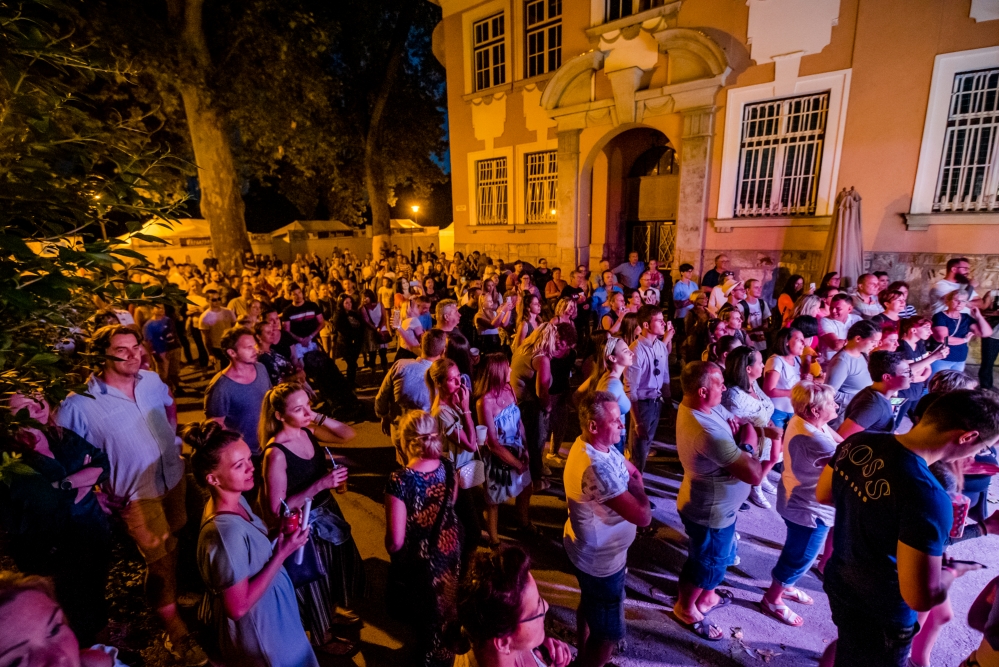 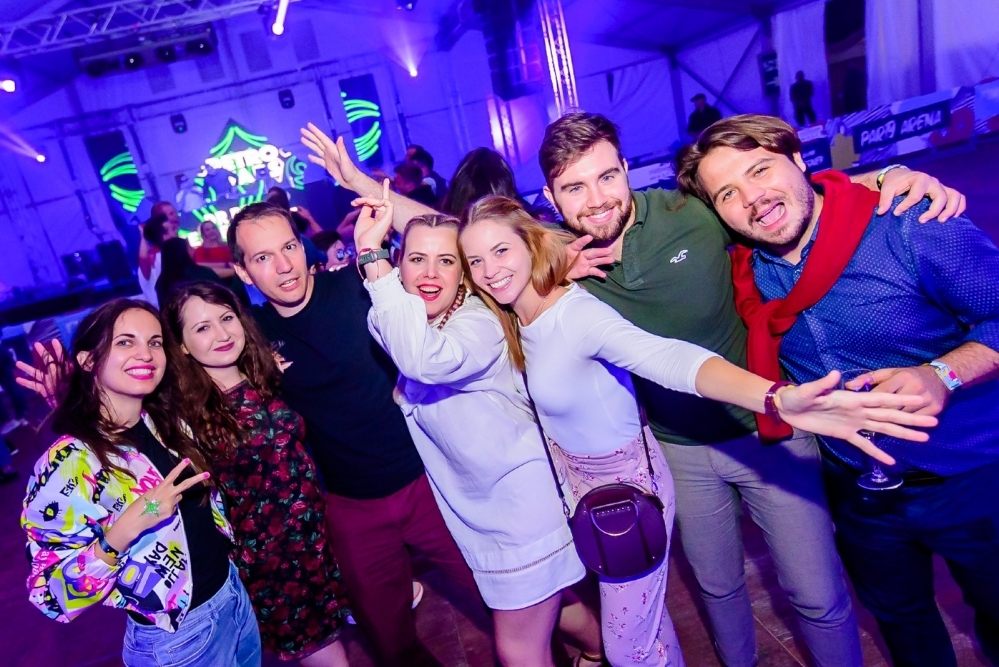 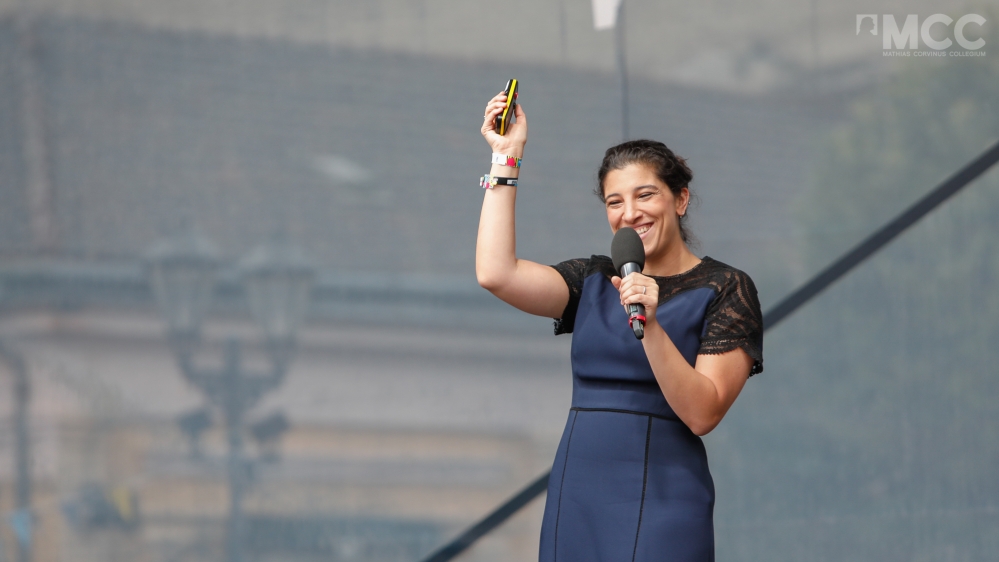