Hungarian and German experts analyzed the preliminary results of the federal parliamentary elections in Germany at an event at Mathias Corvinus Collegium (MCC) on Sunday. Whatever coalition is formed to govern, "the period of ossification that Germans have experienced under Angela Merkel over the past 16 years will come to an end", they said.

Elections in Germany, one of the most eagerly awaited international political events of recent months, have been closely followed by the public in Hungary. The Hungarian-German Institute for European Cooperation of MCC organized a special election evening at its headquarters in Tas vezér Street. A good number of interested people could get first-hand information on the preliminary results, which were then analyzed by experts in the field throughout the evening. After the polls closed at 6 p.m., exit polls showed that the governing CDU had suffered a significant defeat, with the worst result in its history. Werner Patzelt, professor emeritus at the Technical University of Dresden and visiting lecturer at MCC said at the event that "many of the CDU/CSU voters might have gone over to the Greens or the Free Democrats".  Whatever the composition of the new German government, he said, the period of ossification that Germany has experienced under Angela Merkel over the past 16 years will come to an end. According to the MCC guest lecturer, the center-right parties have not handled the issues of migration and immigration well and have abandoned the goals they once set. Holm Putzke, professor at the University of Passau, said the CDU/CSU had failed to mobilize its voters properly. However, it is not yet clear who will govern, and possible coalition talks could last until the new year.

Bence Bauer, director of the Hungarian-German Institute for European Cooperation, said on HírTV's live broadcast that after the CDU's historic defeat, many believed that it would be good for the party to be in opposition in the next period, as this would allow it to renew itself. However, it is difficult to say today whether or not they will govern in the next term. 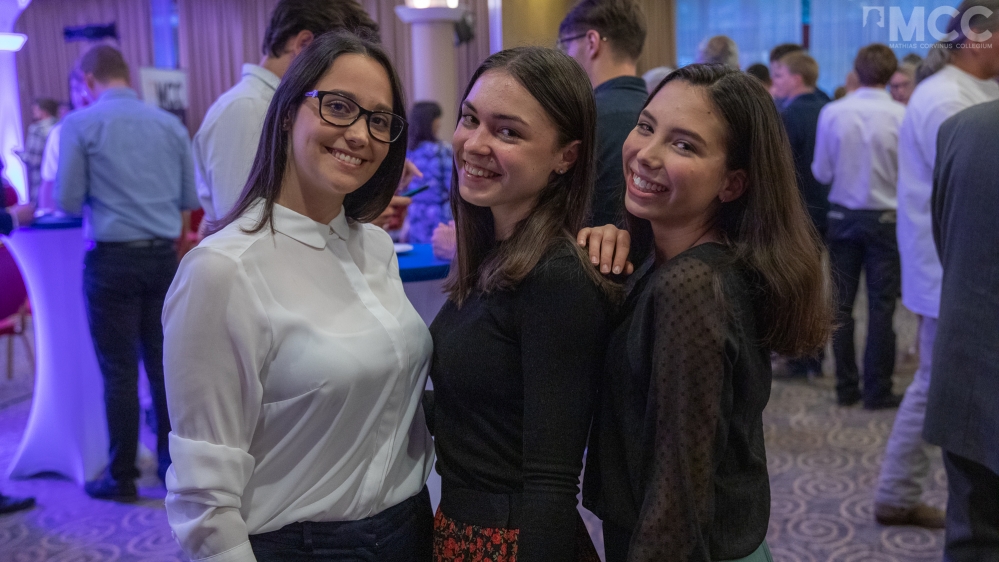 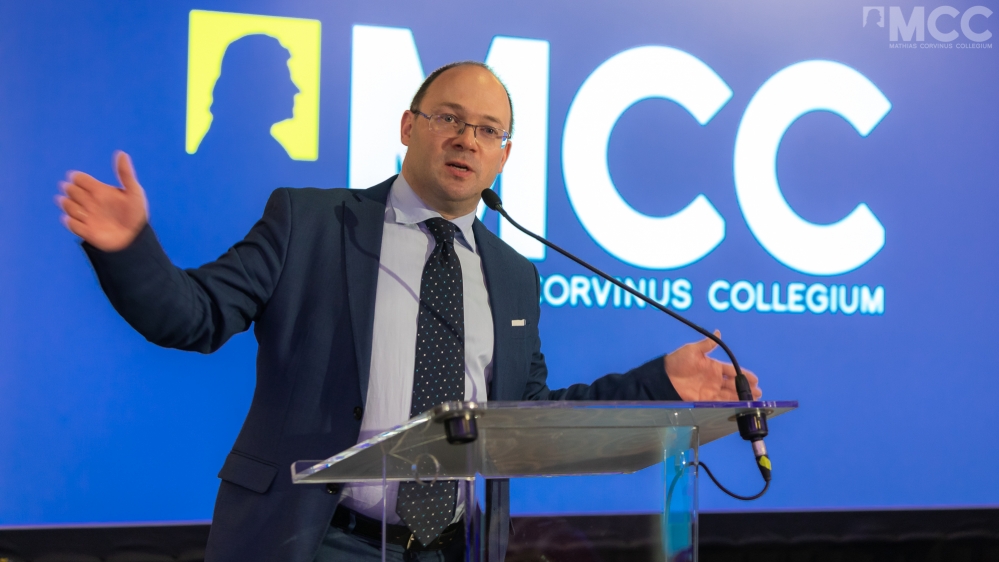 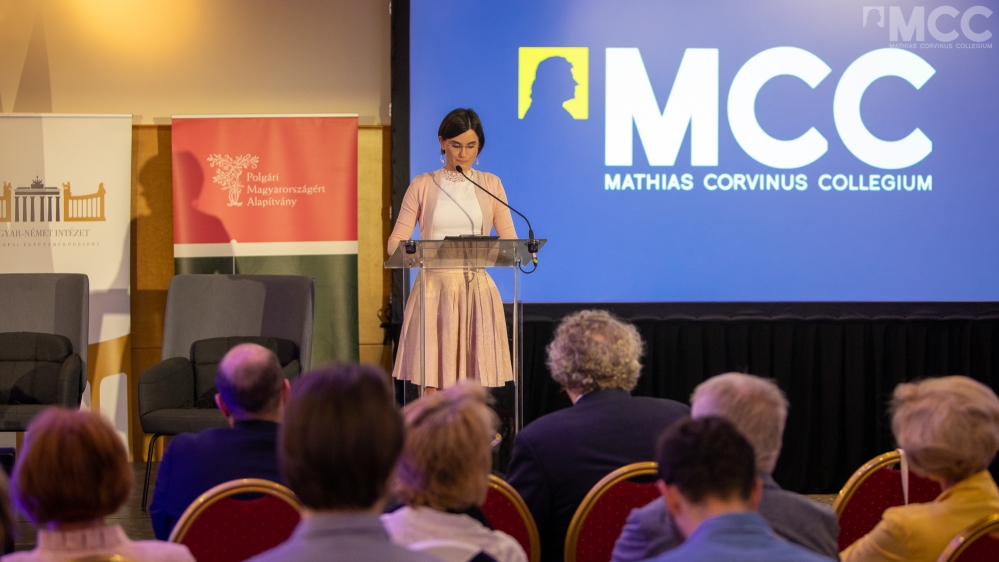 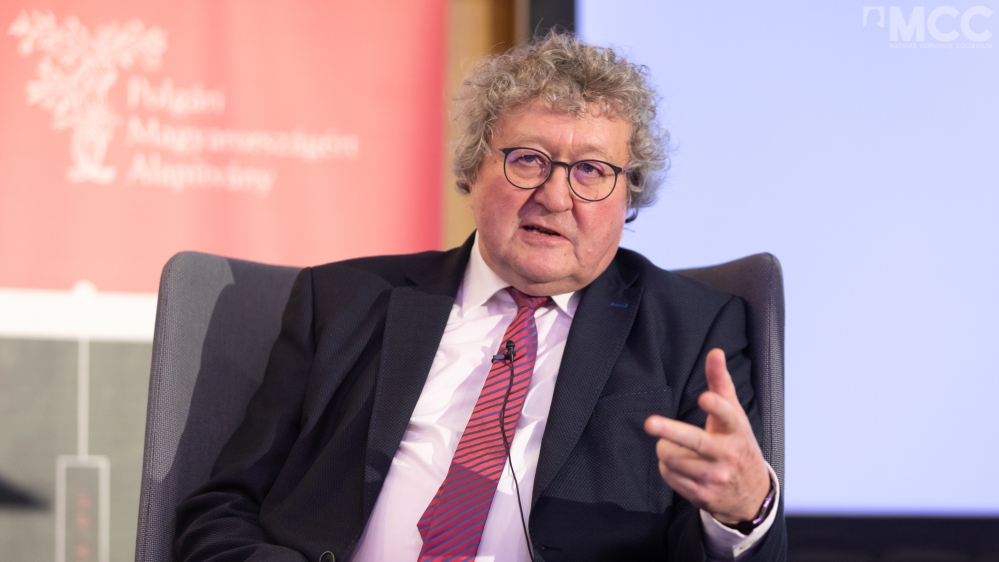 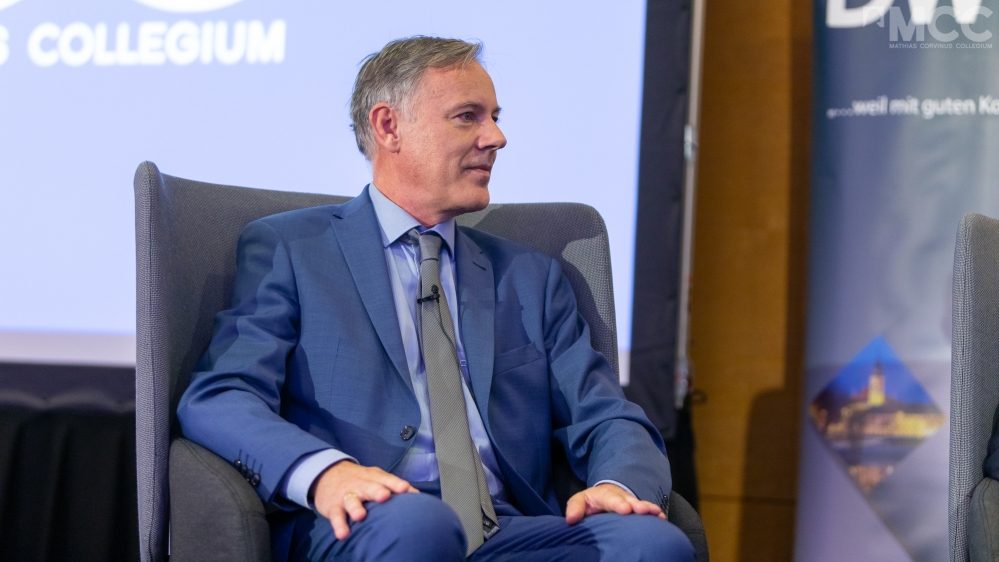 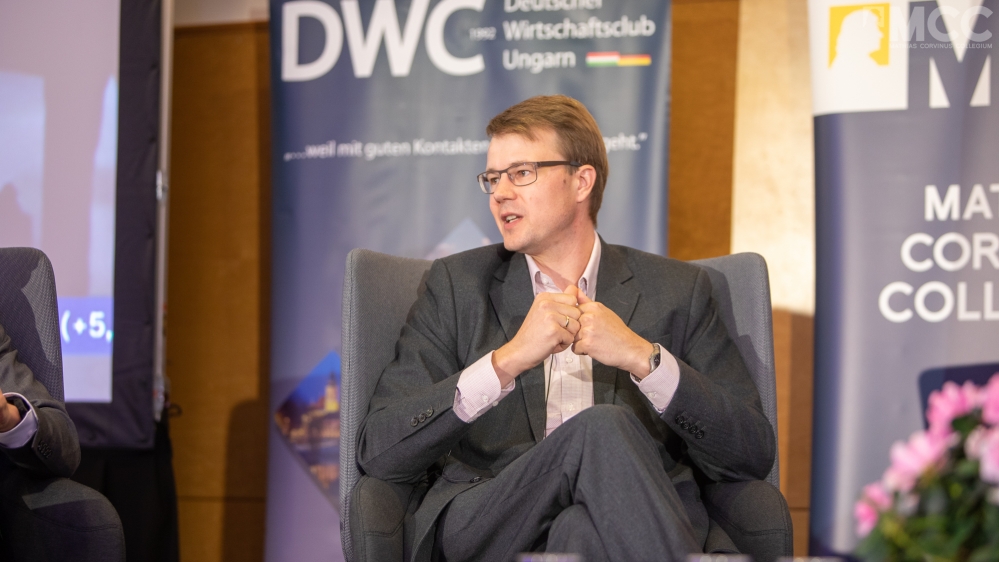 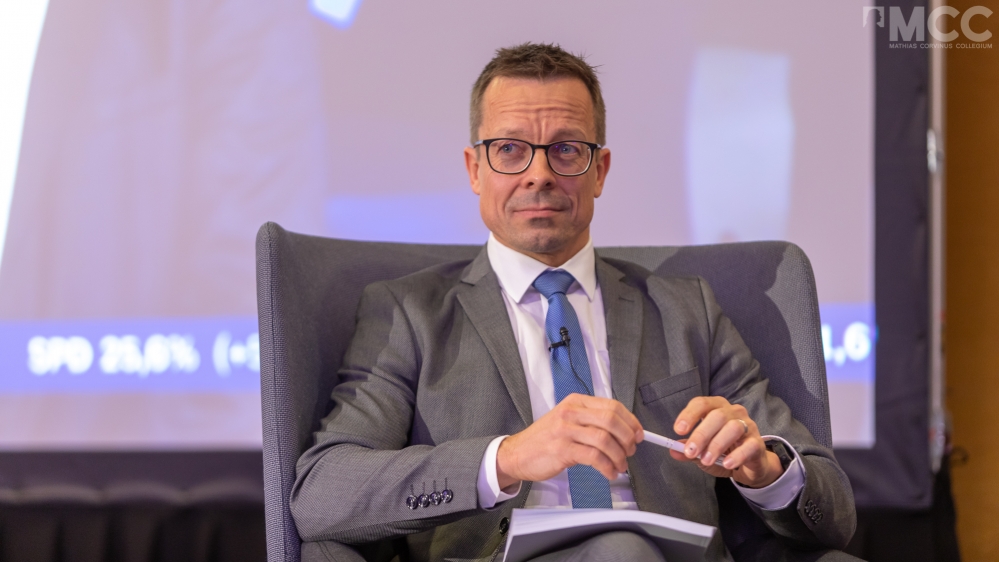 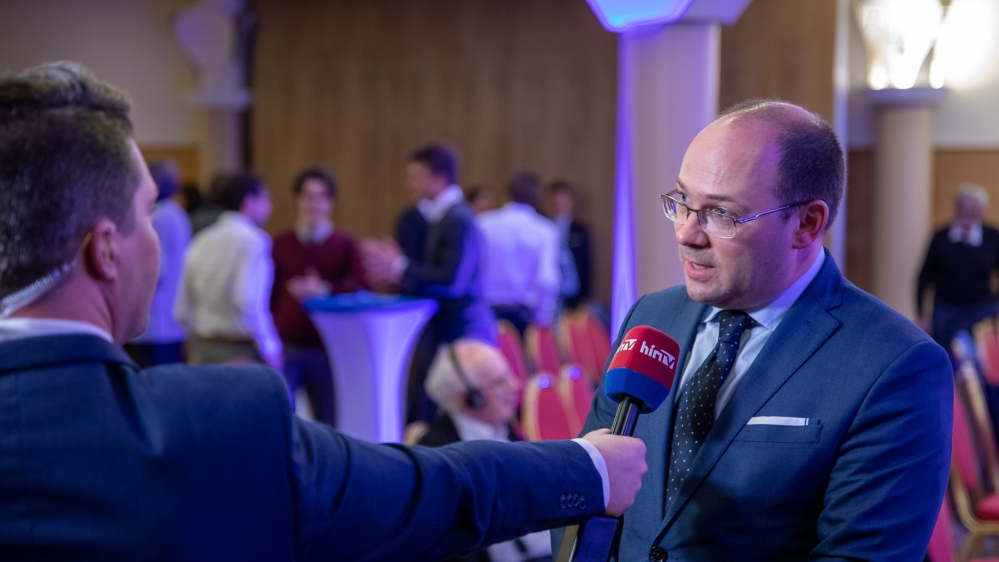