The guest of the Private Law Centre was Dr. János Burai-Kovács, President of the Arbitration Court attached to the Hungarian Chamber of Commerce and Industry, who participated in domestic and foreign arbitration proceedings. He shared his decades of rich experience with the audience in a background discussion with the head of the Private Law Centre, Prof Dr István Varga.

The answers to the wide-ranging questions asked by the members of the Law School revealed: The international development trends of private arbitration and the domestic regulatory environment all confirm the conviction of economic actors that the primary alternative to state judiciary is arbitration. Arbitration is able, in addition to qualitative progress, to loosen the often unnecessary formalism of state court civil litigation, which is alien to economic actors.

The president of the Arbitration Court explained: In addition to the UNCITRAL-harmonized legal regulations, the tendency of recourse to arbitration in Hungary is strengthened by the new Rules of Procedure of the leading institution, the Commercial Arbitration Court, which rules' exceptional quality is recognized on both the regional and global level. The quality of private dispute resolution in this context is reflected in the negligible number of invalidations of arbitration awards and, especially since the removal of restrictions previously published in the National Property Act, in the confidence of both domestic and foreign claimants.

Other features of arbitration (speed, cost-effectiveness, confidentiality, non-publicity, choice of judges by the parties and pursuant to professional considerations, flexible content of the rules of procedure which can be influenced by mutual agreement of the parties and at the same time, the higher level of legitimacy of the procedure), special emphasis was placed on the arbitrator's responsibility and sense of responsibility in the procedure, which typically results in an immediate final decision.

Finally, the discussion elaborated on some issues not covered by the law and the rules of procedure, such as current issues of investment arbitration, which are of particular importance to countries that are typically inviting investments, such as Hungary, and will be analysed in detail in a second separate background discussion. 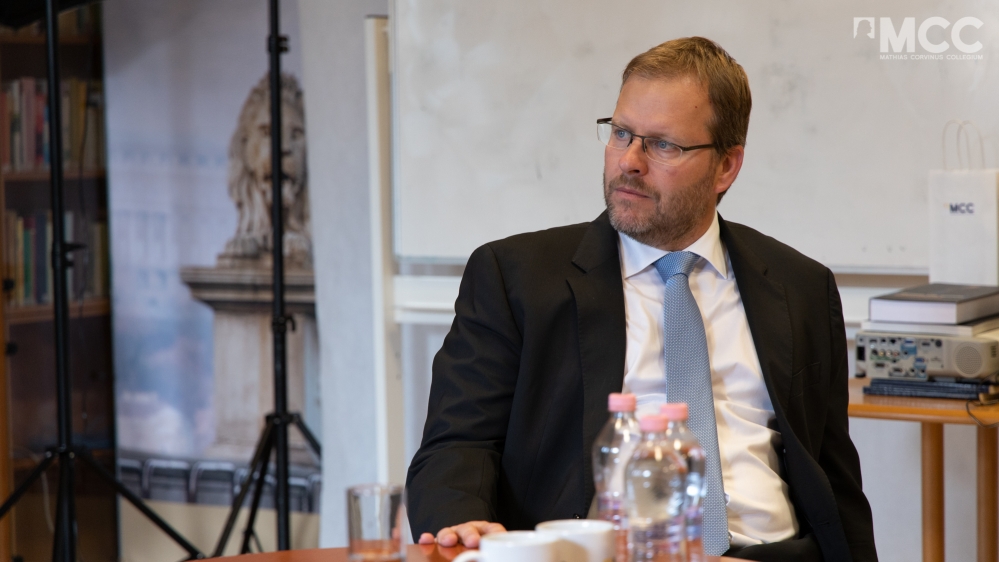 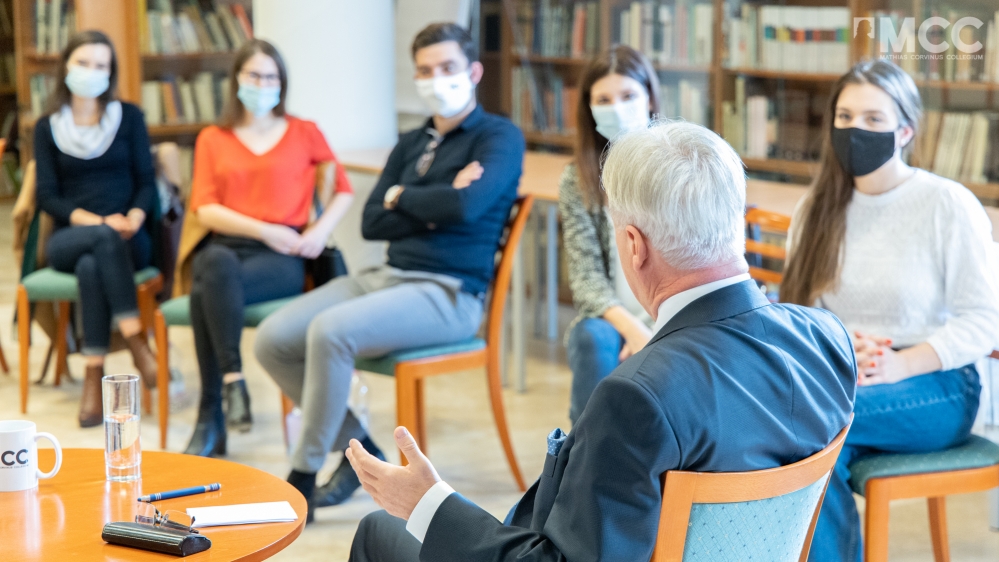 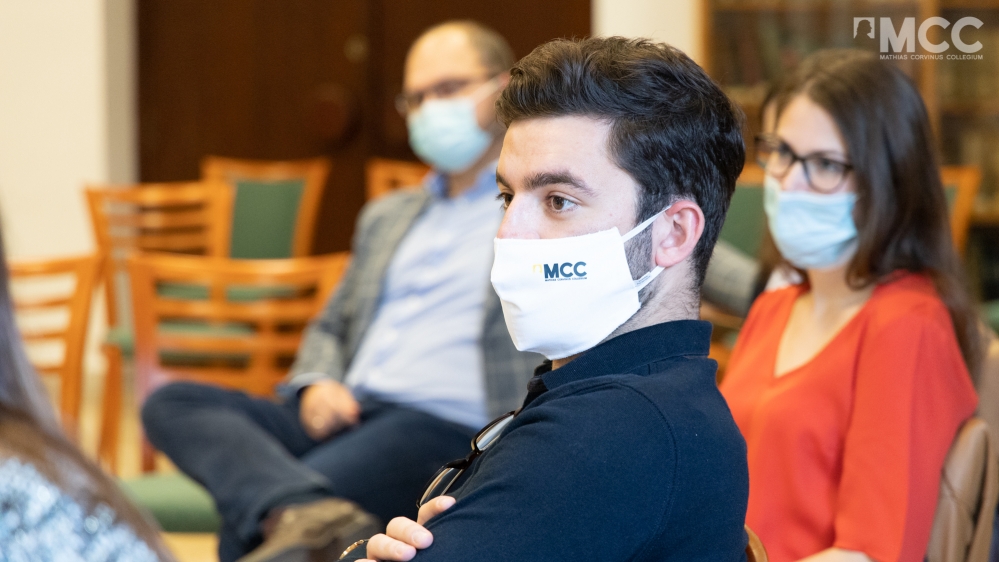 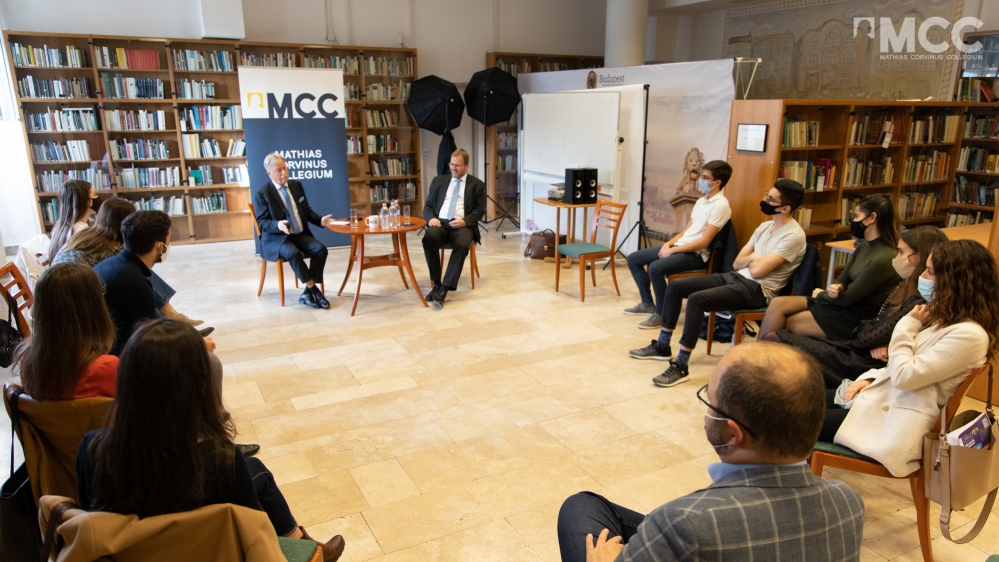 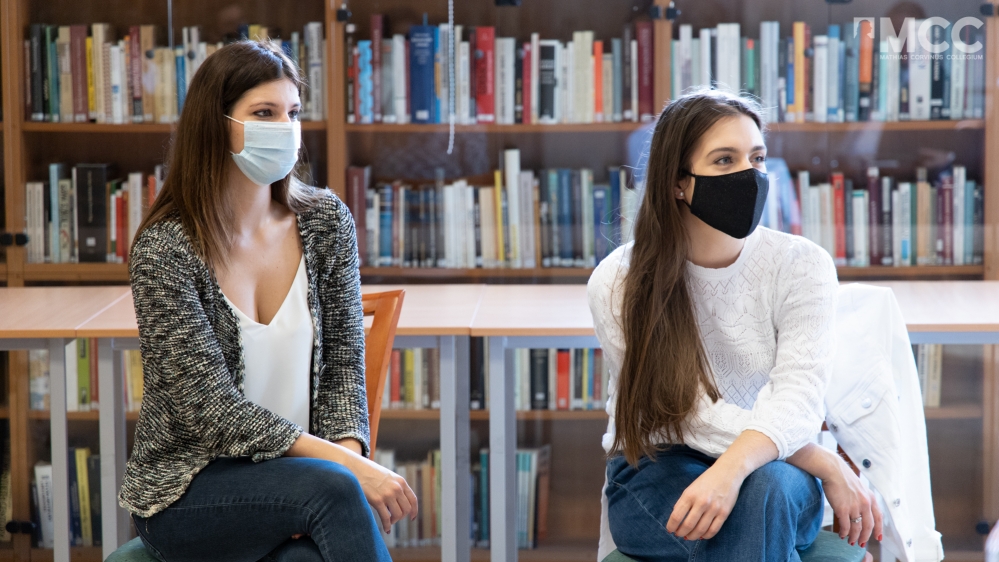 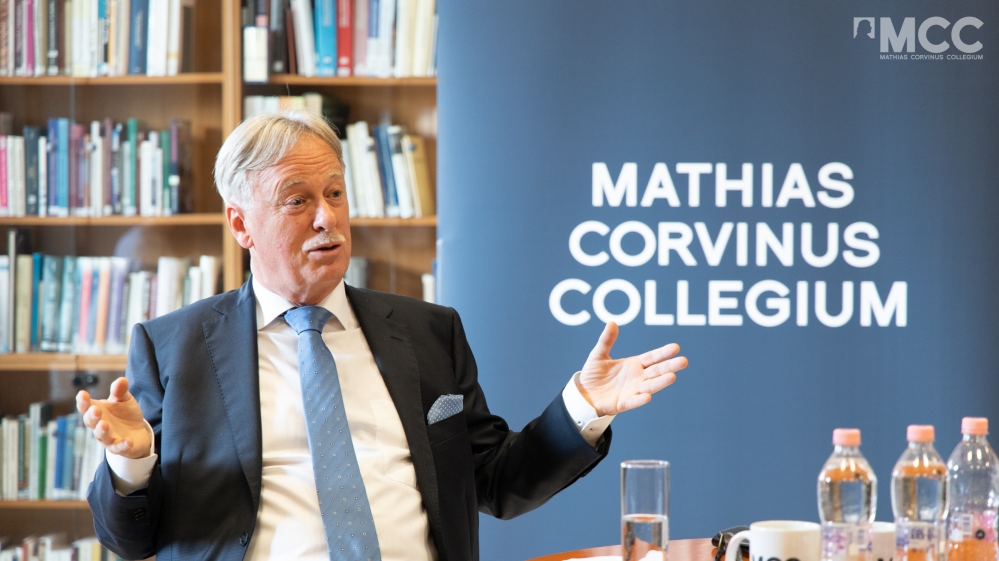 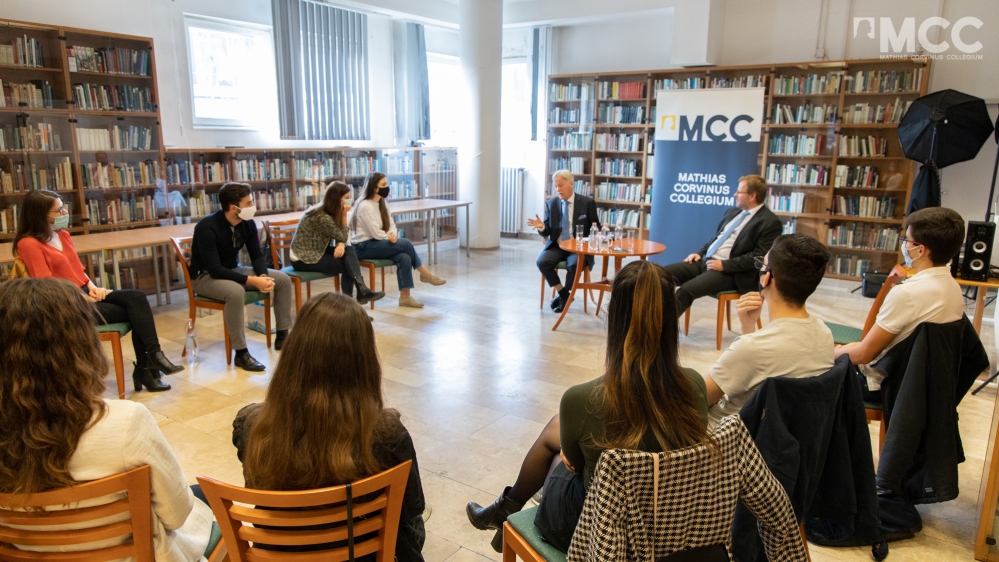