Diego Muro: weak states may be the cause of the emergence of terrorism - Budapest Lectures at MCC

Home | News | Diego Muro: weak states may be the cause of the emergence of...
•
Budapest Lectures, Migration Research Institute

How can the world fight terrorism? What are the prospects for violent modern terrorism? This was the theme of the latest event of the Budapest Lectures series entitled “In the Shadow of Modern Terrorism - From Global Threat to Immediate Exposure” which featured presentations by Diego Muro, associate professor at the University of St Andrews, Jeffrey Kaplan, Danube Institute distinguished visiting fellow and Viktor Marsai, research director at the Migration Research Institute.

Diego Muro, Associate Professor at the University of St Andrews, spoke about a survey on radicalization carried out in seven countries with a total of 8,300 respondents. Commenting on the link between deprivation and terrorism, Diego Muro said that lack of opportunity and weak states themselves could be the cause of the emergence of terrorism, but not poverty itself. On religion, or a certain interpretation of religion, he stressed that religion does not necessarily lead to radicalization, much less to terrorism. According to the expert, terrorists have a completely different way of thinking, but this does not mean that they are mentally ill, on the contrary, their actions are driven by reason. Therefore, those with good skills are much more likely to join terrorist organizations. After all, why would these organizations want to recruit people who are unstable," explained the University of St Andrews Associate professor.

Jeffrey Kaplan, Danube Institute Distinguished Visiting Fellow and Visiting Professor at the University of Óbuda, assessed the situation in Afghanistan. He explained that the Taliban emerged as a result of the Soviet war, with some Taliban taking to the battlefield as young as 8-10 years old. This group was initially seen as the protectors of women. In the past, warlords wanted their fighters to be content, so they brought them women. The Taliban wanted to do something about this, so they gathered weapons and freed women from the warlords' camps. They asked the abducted women who had harmed them and those who were pointed out were hanged. That was the basis of their leadership," explained Jeffrey Kaplan. He added that although the Taliban protected the women from being abducted, they did not allow women to participate in anything else.

Analyzing the situation in Africa, Viktor Marsai, research director of the Migration Research Institute (MRI), stressed that jihad and violent terrorist organizations are not new to the continent. Over the past 15 years, we have seen the rapid expansion of these groups. This is not only a change in numbers, but also a qualitative change: organizations are exchanging knowledge and different ways of operating," said Mr Marsai. He added that the emergence of new groups and their activity is leading to an increase in violence and deaths in Africa. The MKI research director also said that when people join a group, they do so not only for ideological reasons, but also for economic ones. In Somalia, for example, joining a terrorist organization can be a career opportunity.

Our series of events continues at the MCC. On 20 October, law professor Christiaan Alting von Geusau, President of the International Catholic Legislators' Network (ICLN), will be the next guest of the Budapest Lectures. 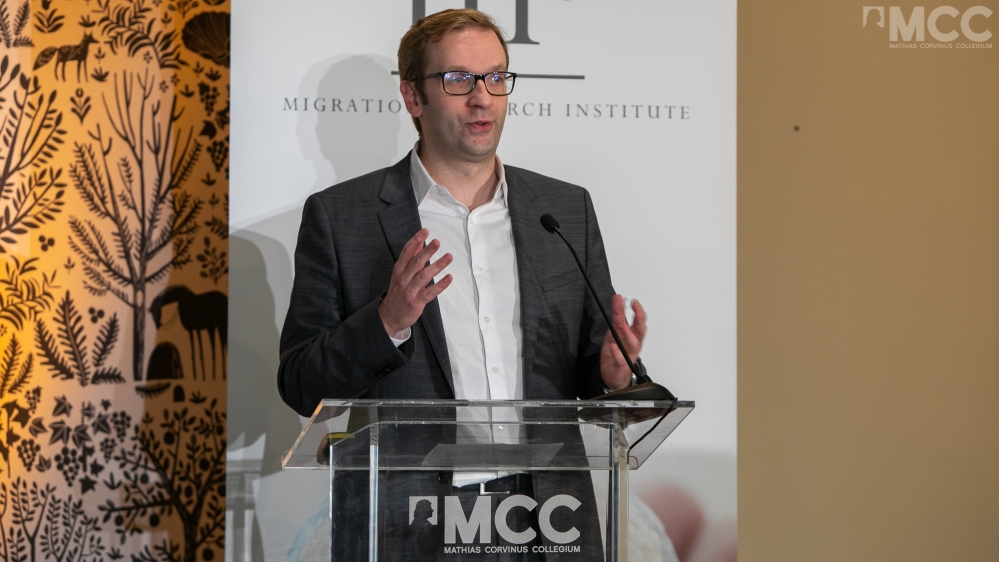 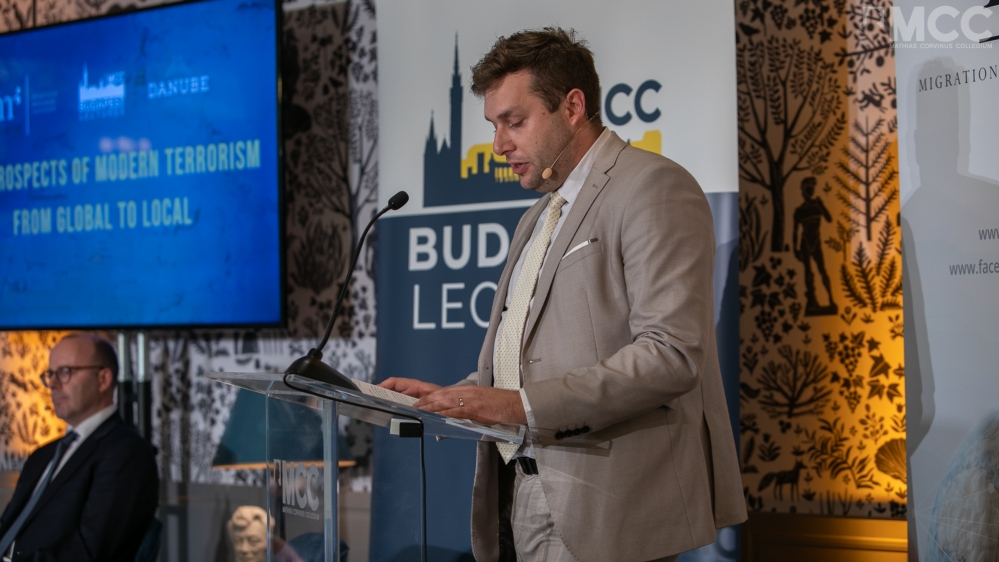 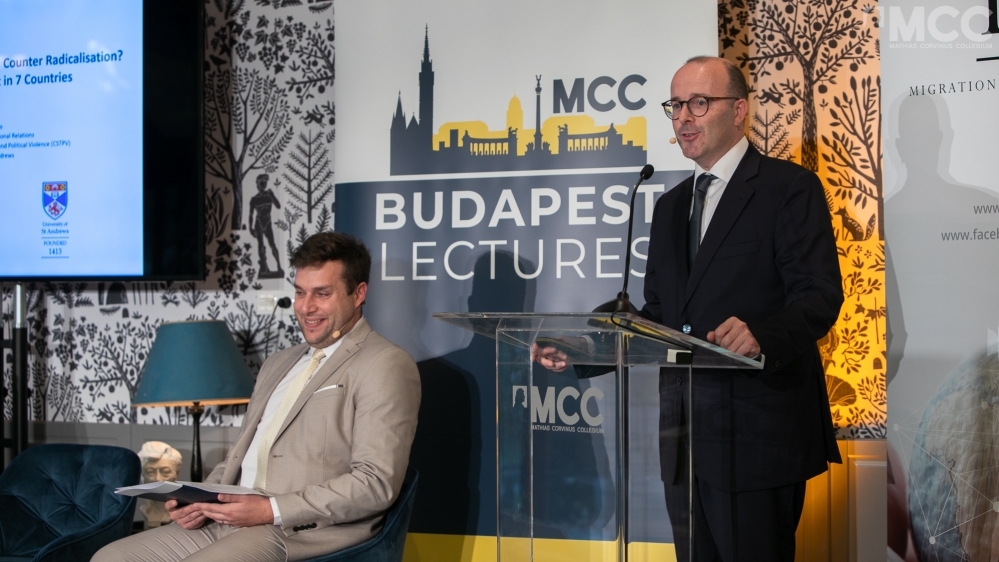 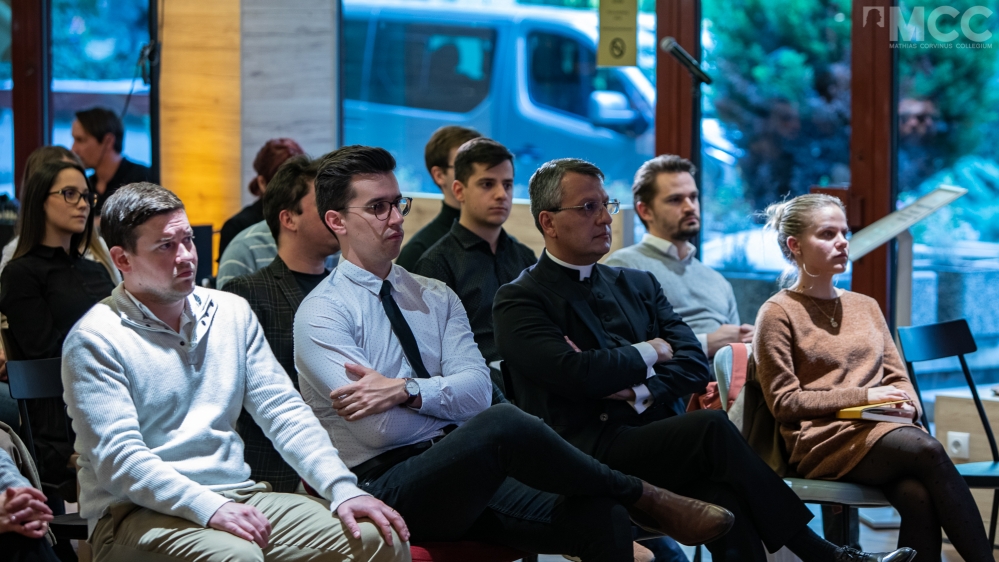 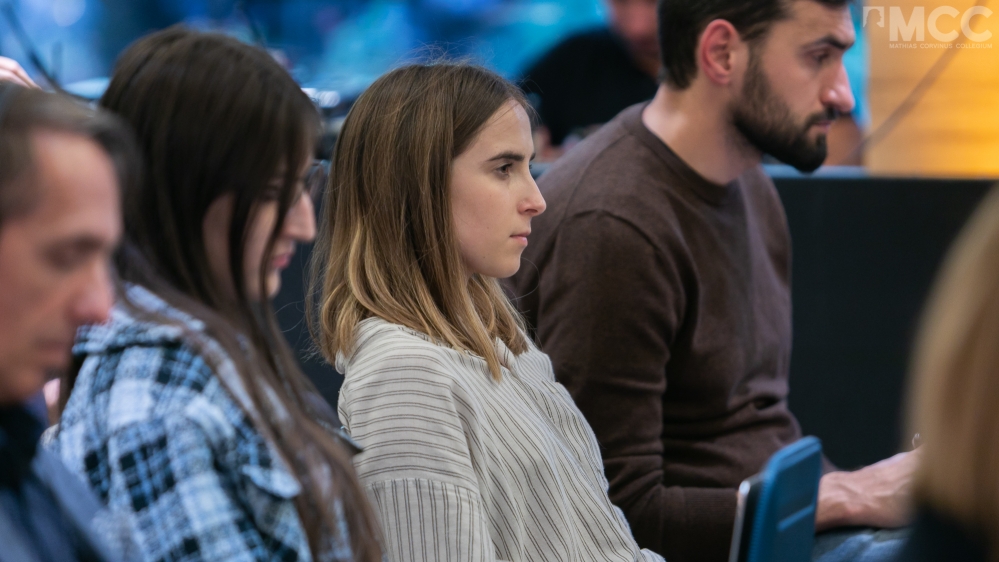 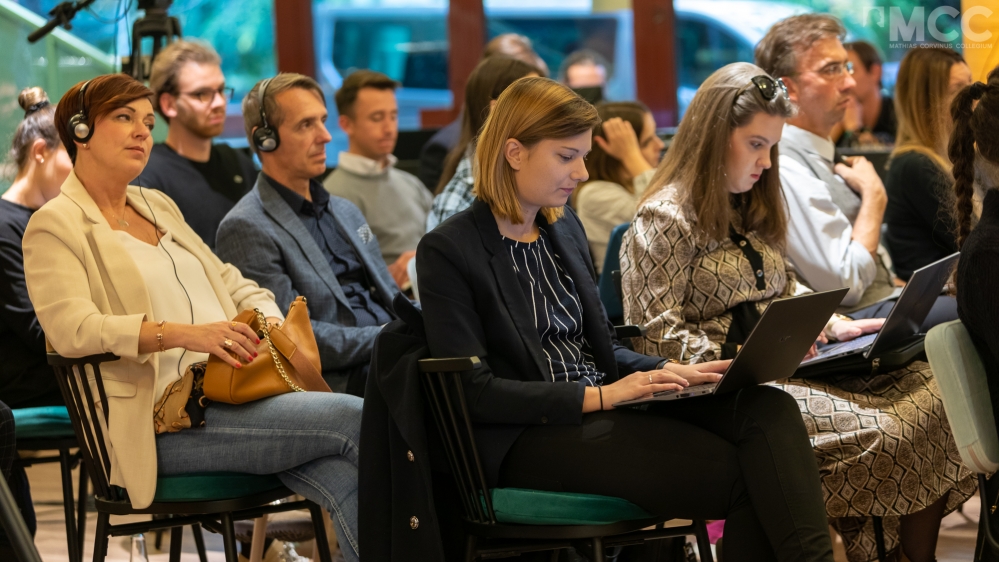 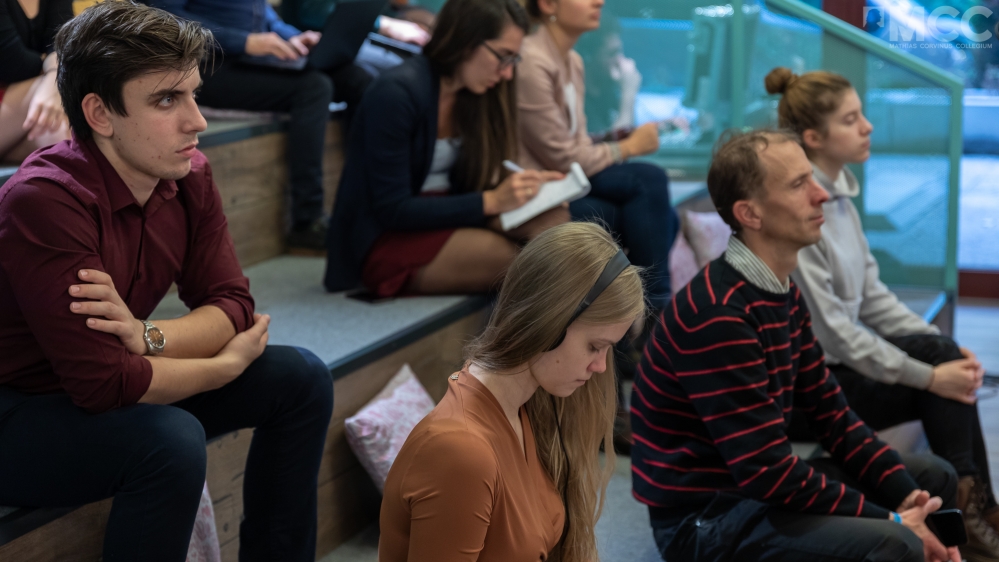 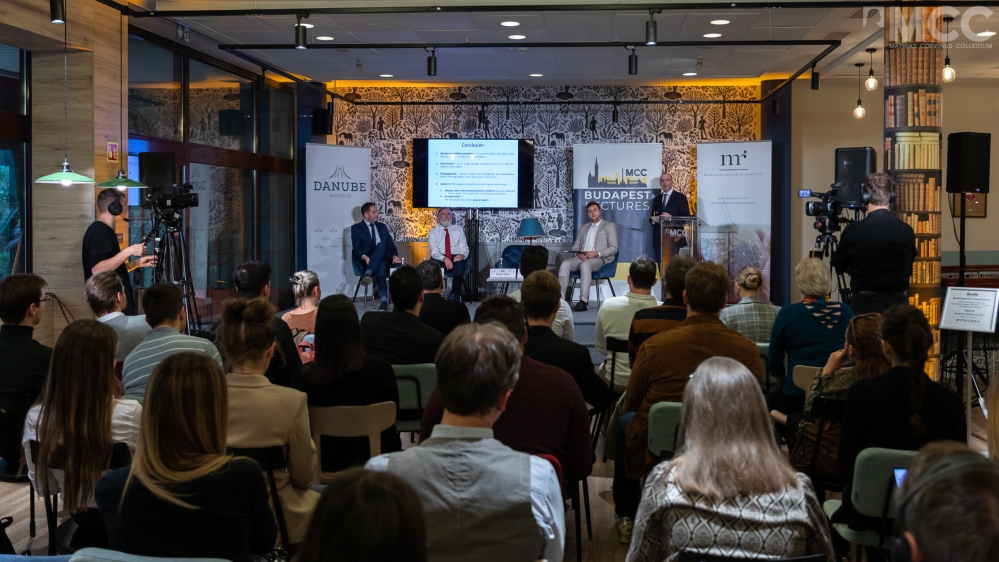 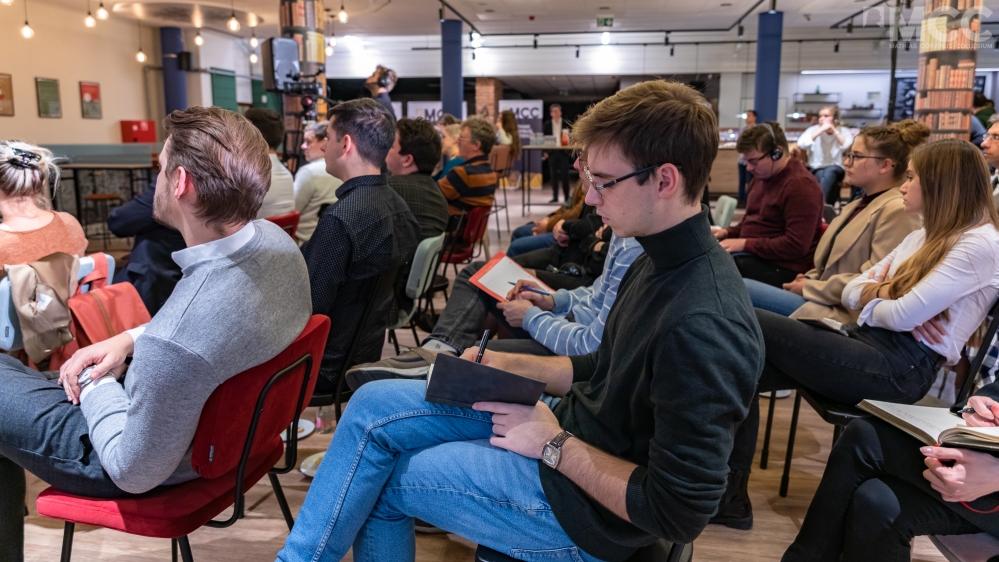 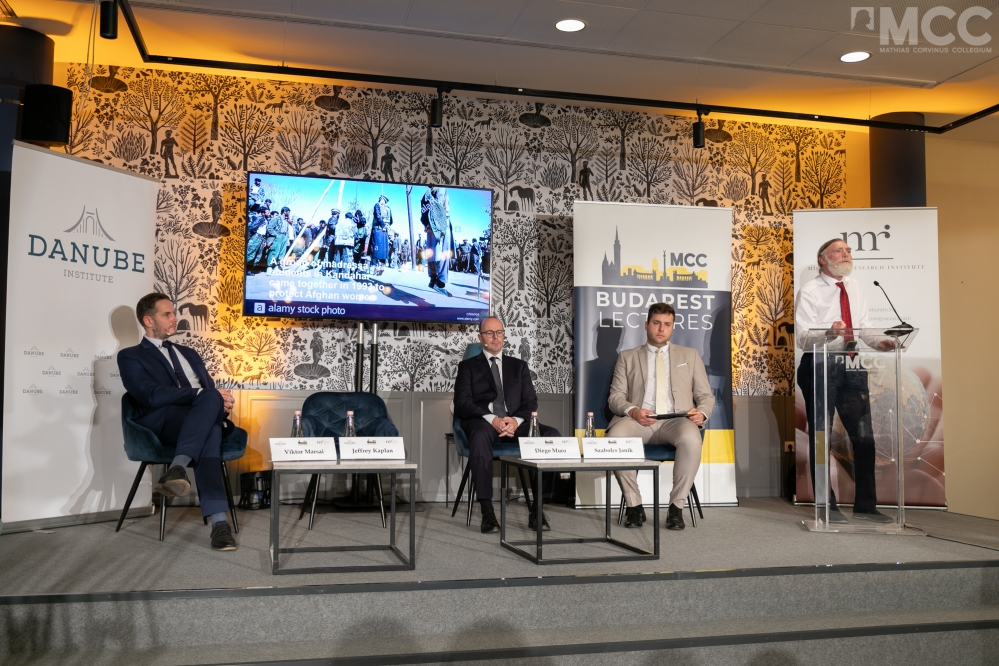 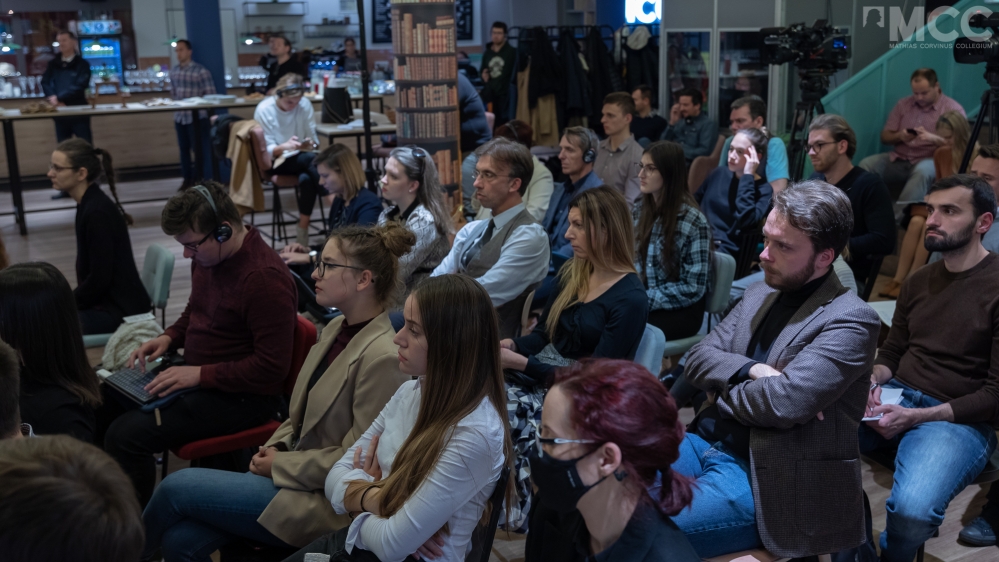 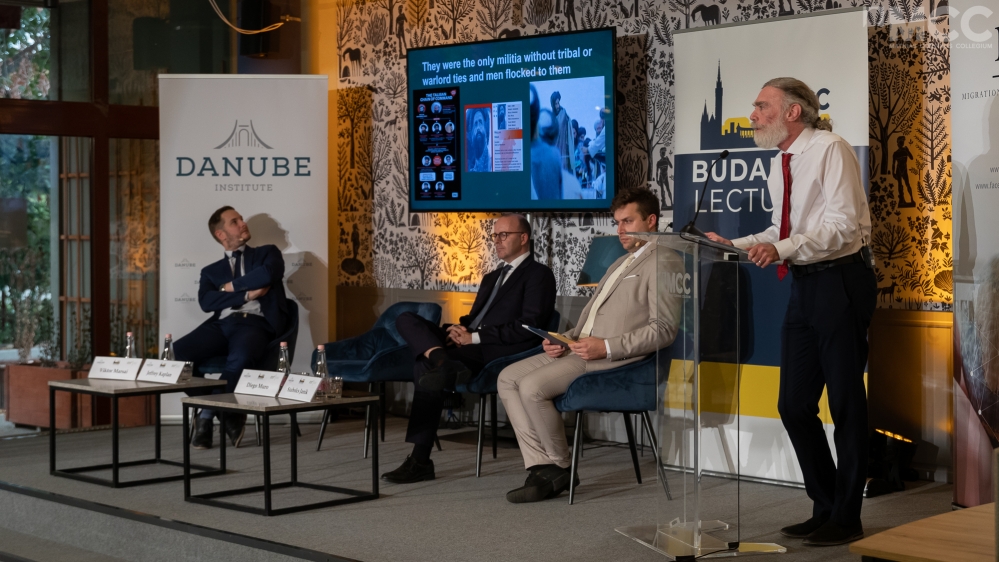 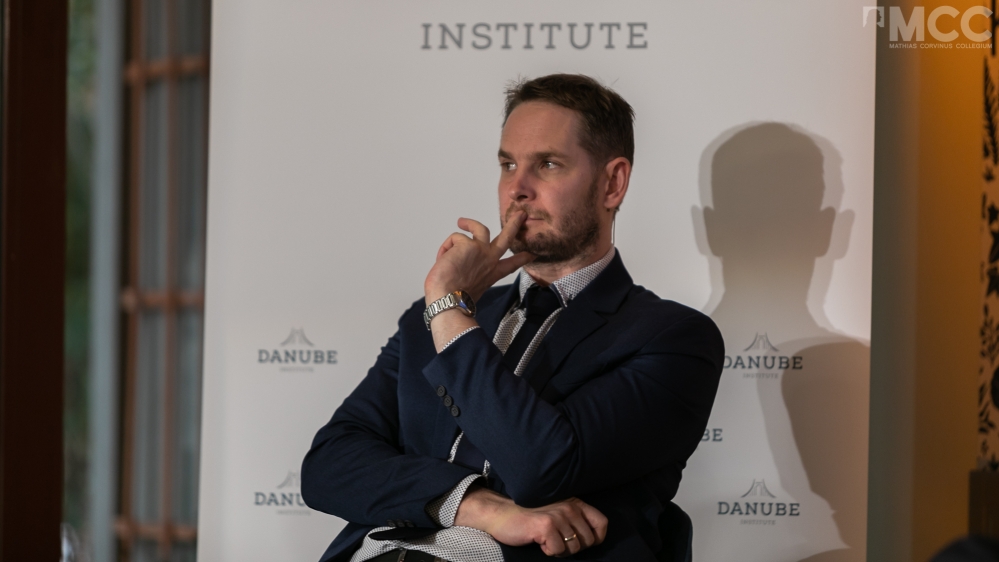 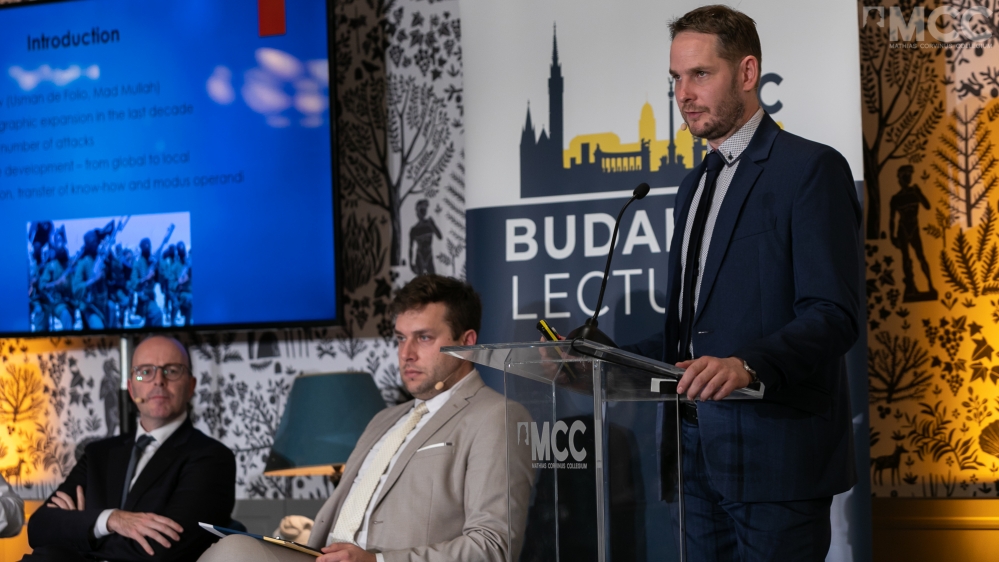 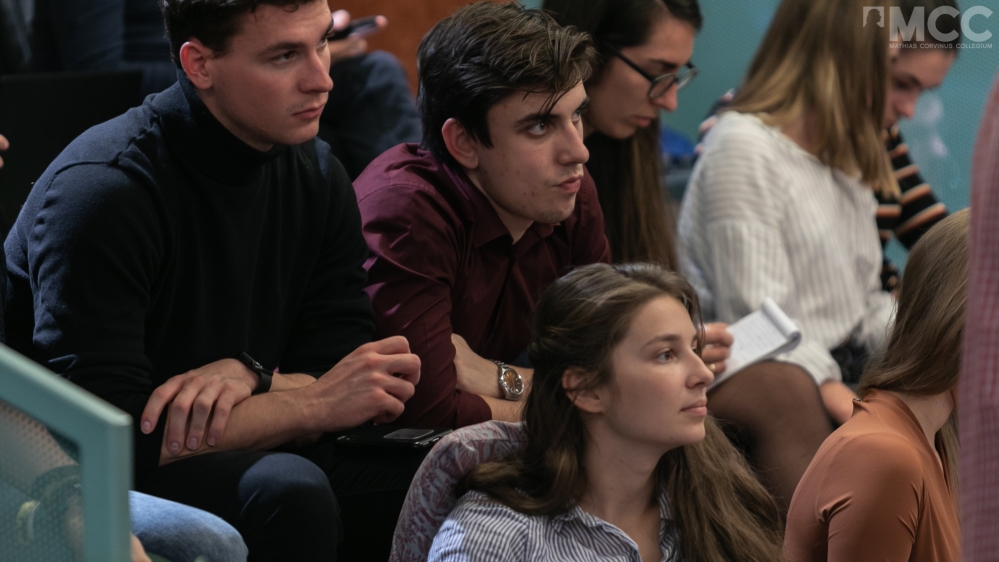 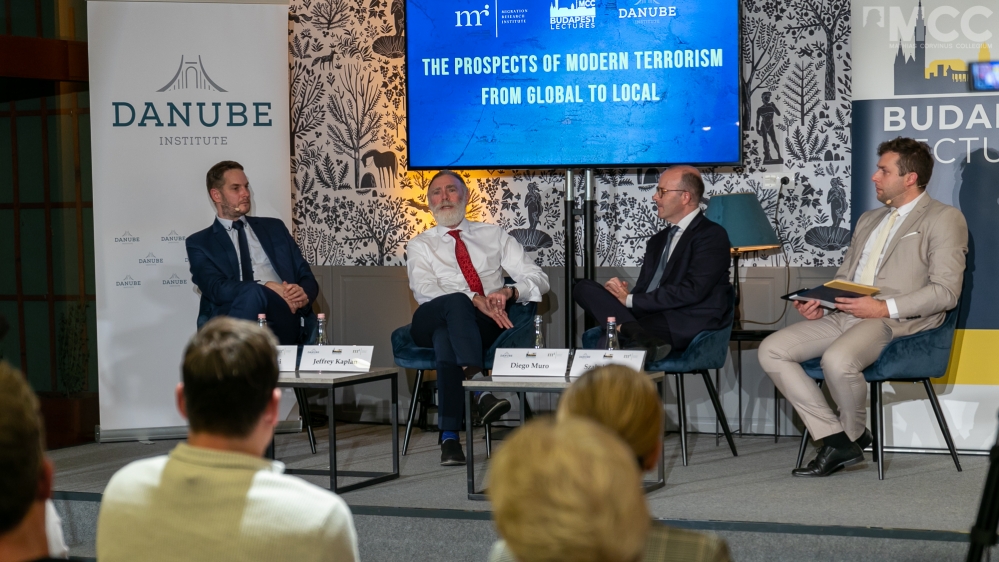