In many countries today, ideological restrictions on the exercise of freedom of speech go beyond the principles of responsibility and community – said Christiaan Alting von Geusau, Dutch law professor in his lecture on the relationship between politics and legislation, held in the framework of the latest event of the Budapest Lectures series at Mathias Corvinus Collegium.

Christiaan Alting von Geusau is president of the International Catholic Legislators Network (ICLN) and rector of the ITI Catholic University (Katholische Hochschule ITI) in Trumau, Lower Austria, was in conversation with Márton Sulyok, Head of the MCC Center for Public Law. Our guest lecturer, who was also awarded the Officer’s Cross of the Hungarian Order of Merit a few years ago, discussed, among other things, what social values should be reflected in legislation and what tools decision-makers have to enforce core values and common sense. "We need to rediscover the legal basic principles, and to do this we need to go back to the sources, because the creation of legislation cannot depend solely on the political will of the moment," said the expert. According to him, the ultimate goal of every human being is to find happiness, but it is preferable if this is done also for the benefit of the community. And the common good is an issue that needs to be discussed with society and taken into account in legislation.

The basic principle of legal norms is justice, and the most important principle is the protection of human life. According to Geusau, the latter is the red line that must not be crossed and from which all law must derive. Freedom of expression is also very important. Here, you have to look at the impact of an individual's exercise of rights on the community as a whole. According to the expert, in the United States and also in Europe we face the increasing spread of a phenomenon where freedom of expression, or more specifically the way in which it is exercised, is restricted for ideological reasons. "There are countries where you cannot say things without getting into trouble. For example, you cannot say that the father is a man and the mother is a woman. If we go down this road, we may go from the rule of law to a legal regulation based on feelings," said the lecturer, who said that this restriction on freedom of expression goes beyond the principles of responsibility and community. 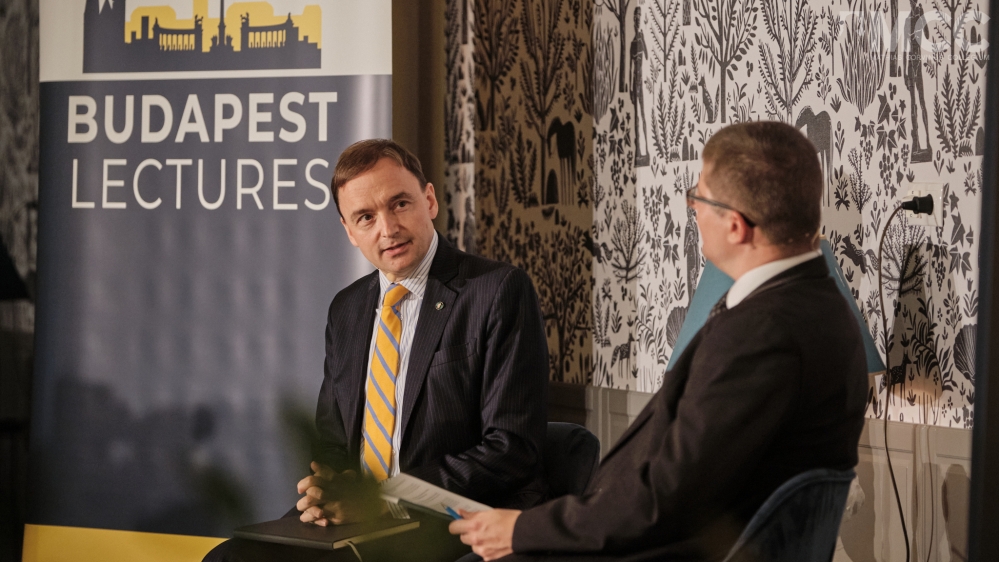 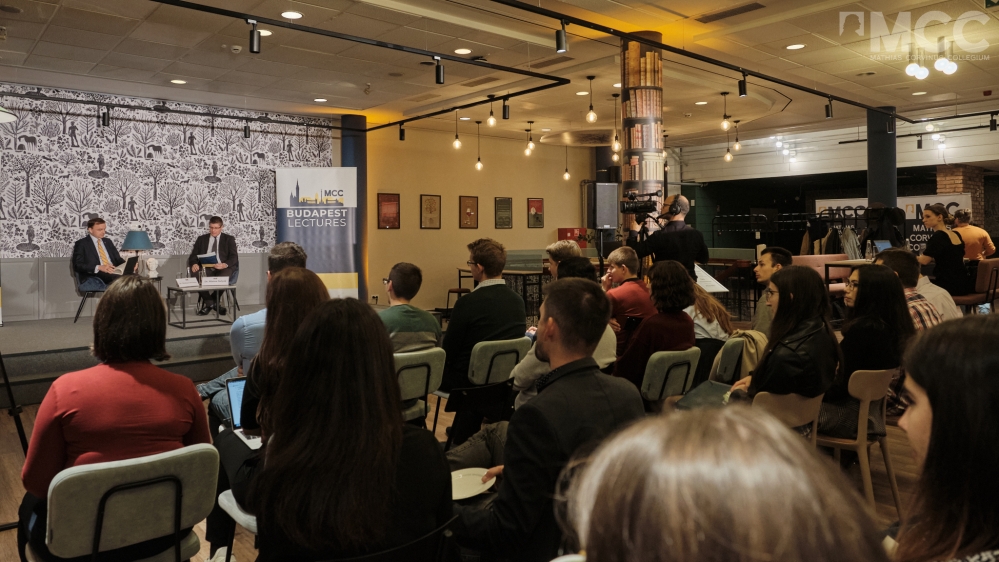 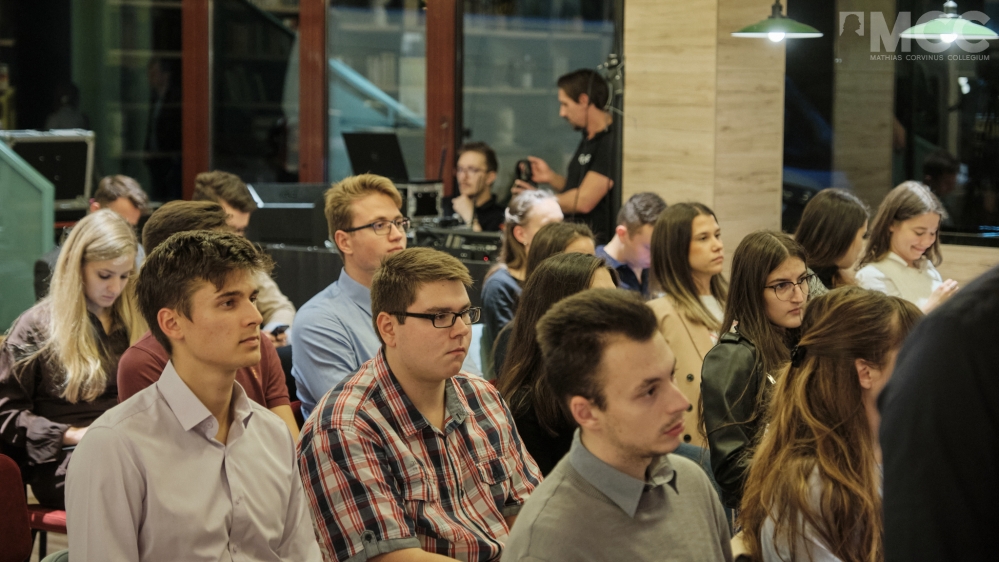 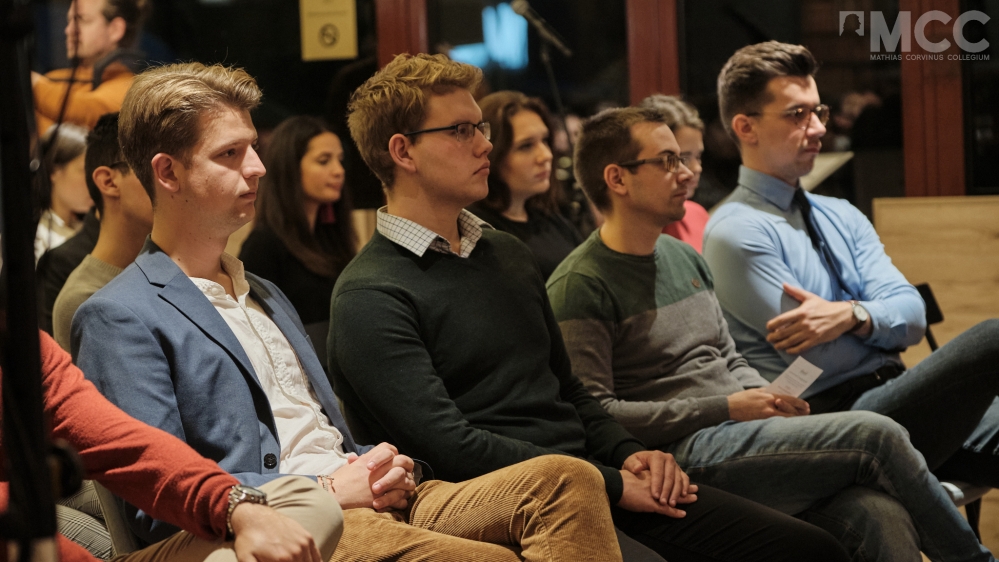 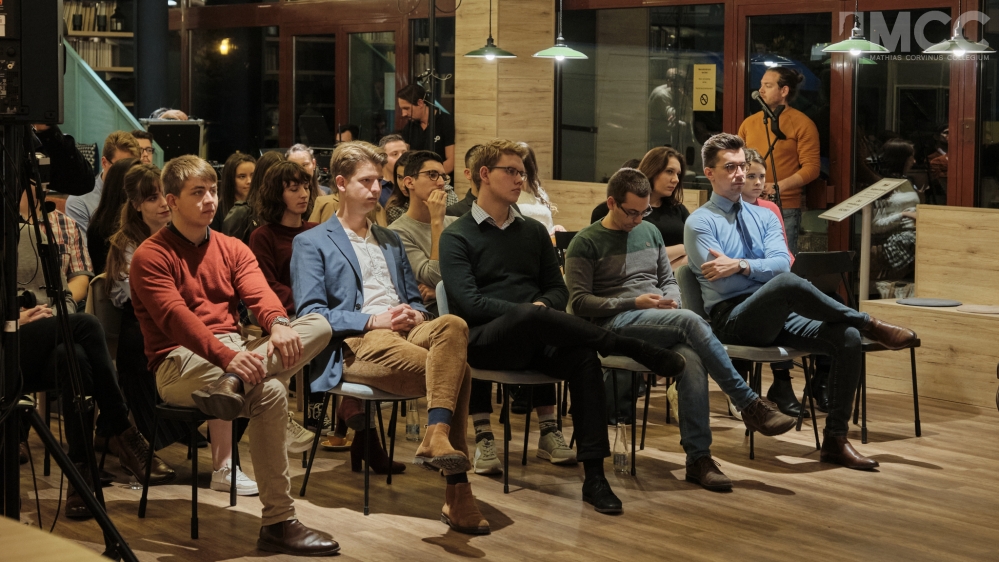 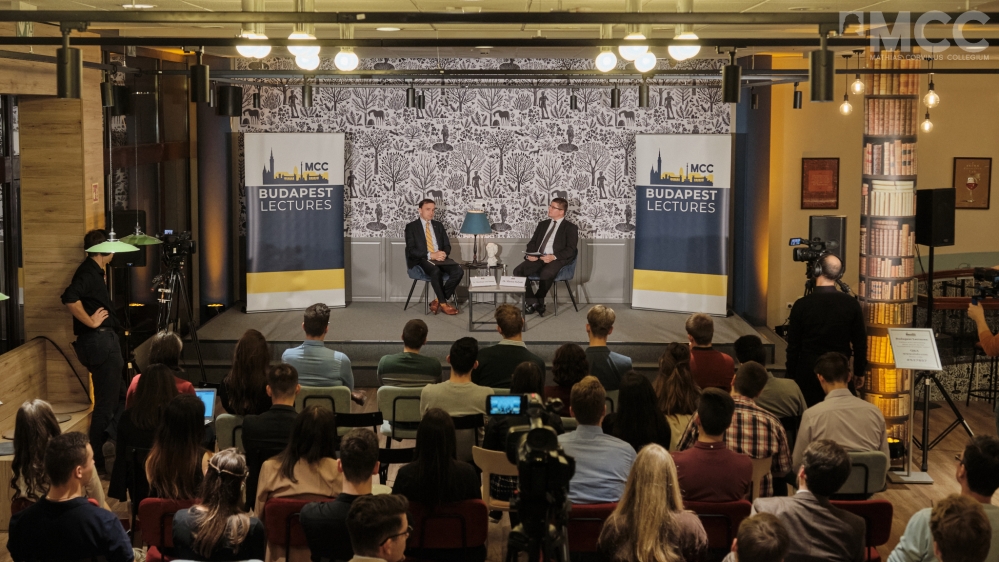 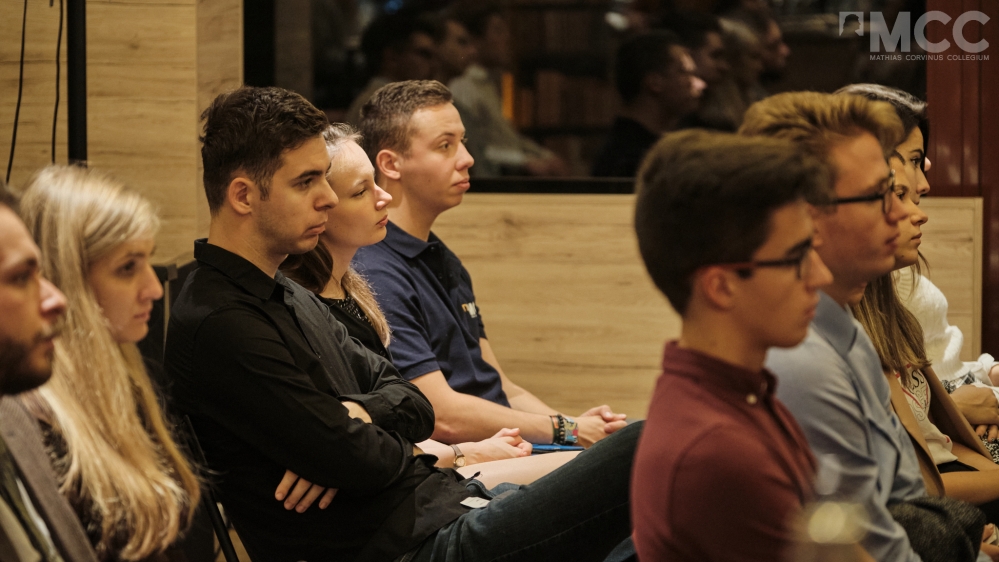 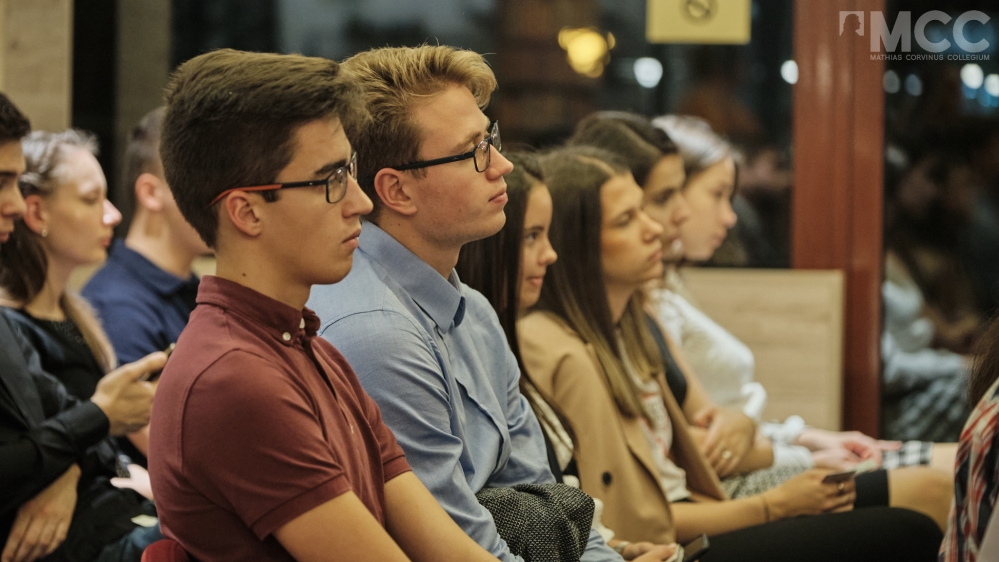 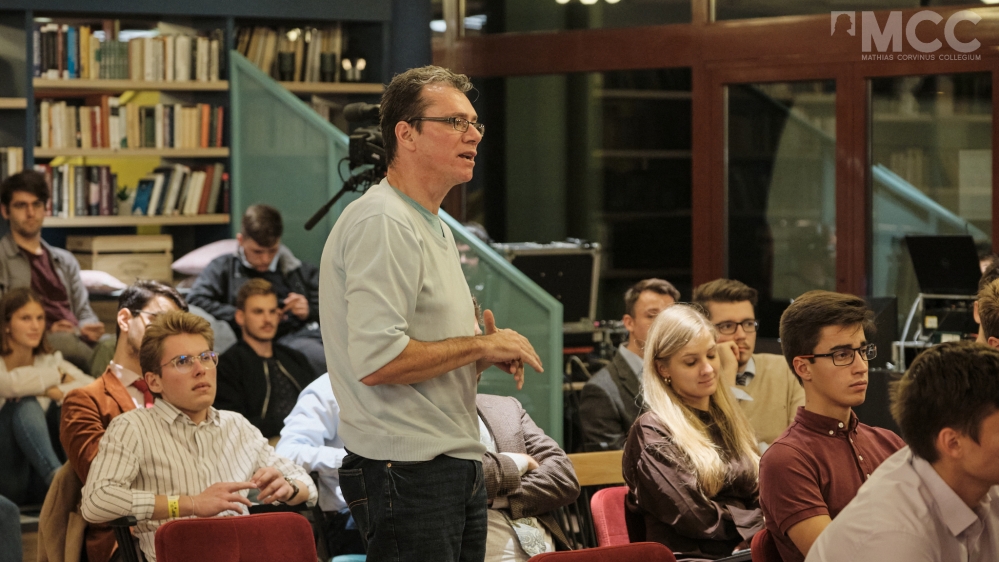 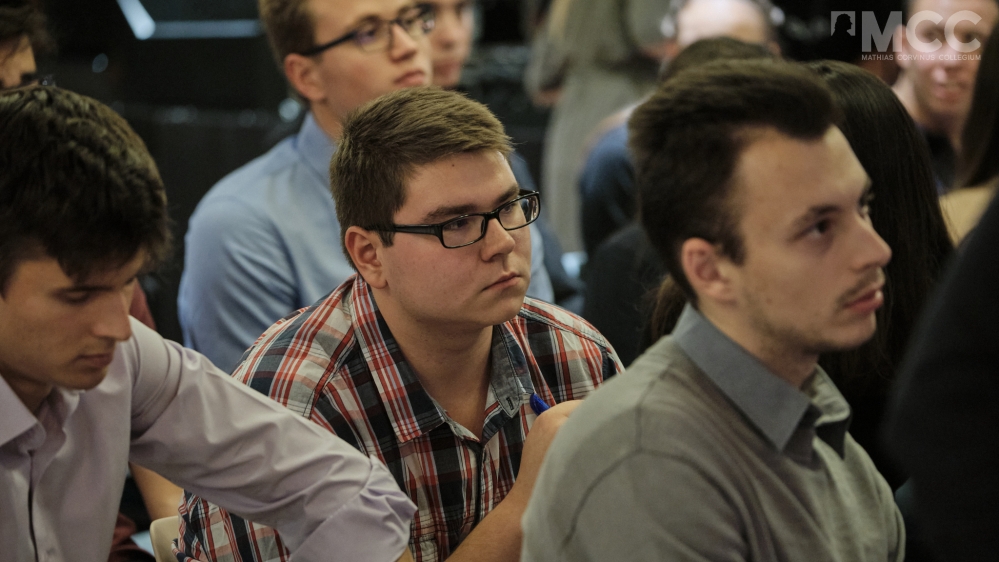 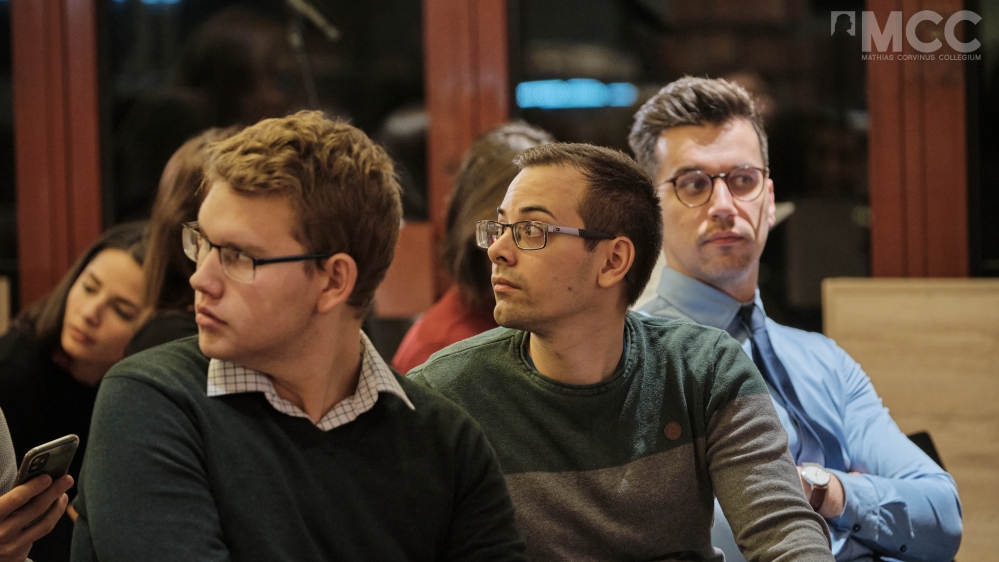 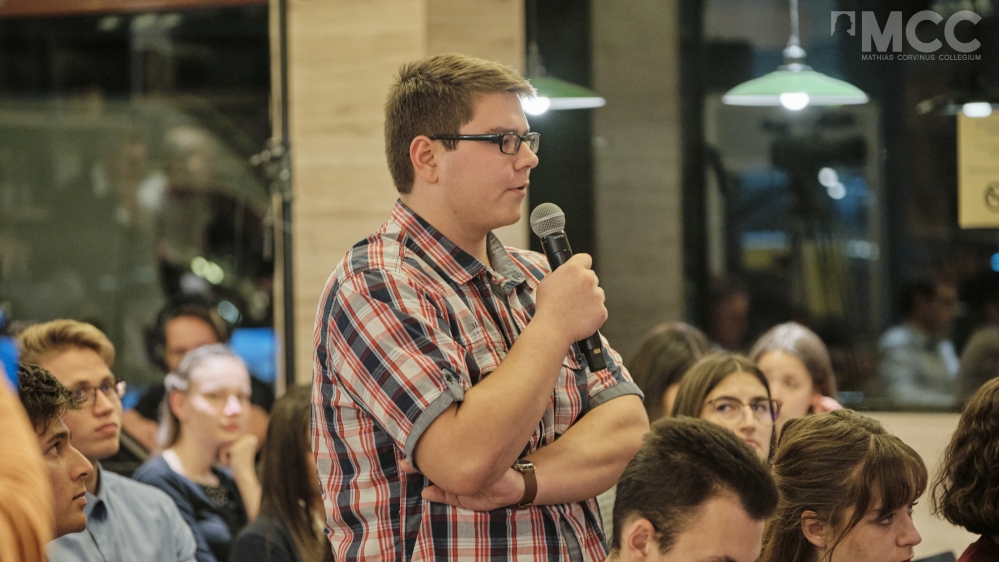 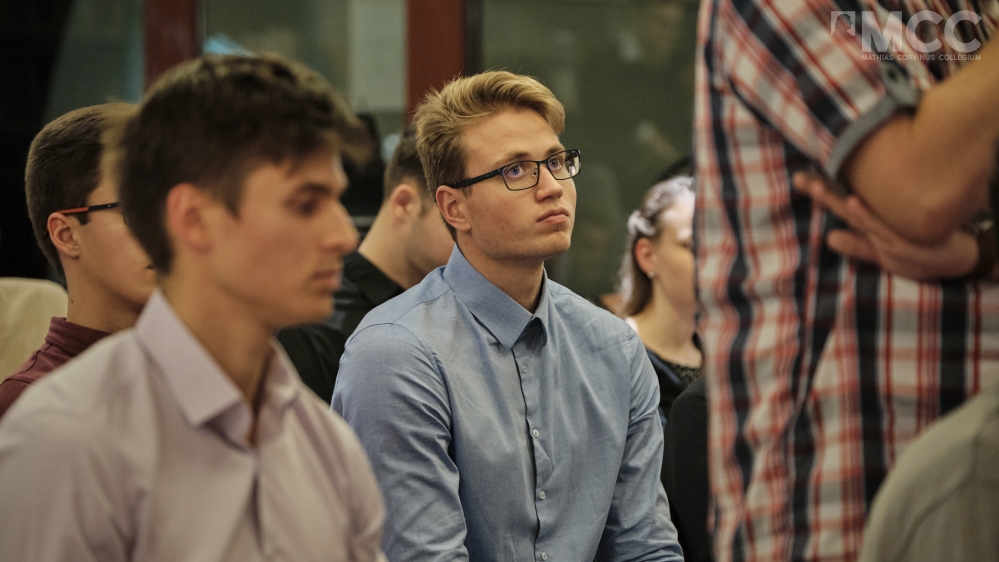