Mathias Corvinus Collegium (MCC) and The Hungary Initiatives Foundation (HIF) announced a ten-month Hungarian program for young American researchers and professionals dealing with Central and Eastern Europe at a press conference in Budapest on Tuesday, with the name Budapest Fellowship.

At the event, Balázs Orbán, Chairman of the MCC Board of Trustees, also assessed the new initiative as strategically important for Hungarian cultural diplomacy: four experts from the United States conduct Hungarian-related research at the National University of Civil Service, the National Remembrance Committee, as well as at Danube Institute and the Research Institute for National Strategy.

The politician, who is the Parliamentary and Strategic State Secretary of the Prime Minister's Office, stated regarding the antecedents that MCC is in the midst of a transformation and development. He reminded that for Hungary, talent management is a matter of national strategy, and the collegium was given the task of taking part in the training of the Hungarian political and economic elite of the 21st century.

He added that their 25-years-old talent development program will therefore be expanded and deepened, with MCC centres opening in more than thirty locations in the Carpathian Basin, where almost ten thousand young people will be educated from primary school to university, and "beyond."

Among the strategic points for the formation of the next Hungarian generation and the "most talented national elite", the chairman of the board of trustees mentioned that the participants of their programs must be aware of "who we, Hungarians are" and what we want to achieve in the future.

Furthermore, he pointed out, "we Hungarians must understand" the events taking place around us and how they are thought of in the nodes of civilization that determine the situation and future of the country.

Balázs Orbán also defined the goal of "bringing knowledge from the outside in the sense of the classic Hungarian Reform Era" as well as of explaining to other countries "who we are, how we think and what our goals are".

Previously, "this ability, due to certain historical features" was limited, but at the same time the restoration of Hungarian sovereignty provides an opportunity to restart it, he worded.

Concerning the Budapest Fellowship Program, he explained that from time to time, possibly an increasing number of young professionals from the United States are offered research opportunities in Hungary who are interested in the region, want to learn about it and "basically turn to us with friendship and openness".

For them, a complex training program has been put together, at the end of which the participants will "much better understand" Hungary's aspirations and contribute to the further development of high-level bilateral relations, said Balázs Orbán, who also expressed his gratitude to the Washington-based HIF founded in 2013.

Anna Smith Lacey, Managing Director of HIF, emphasized that the Budapest Fellowship Program takes cooperation with MCC to a new level. Through the ten-month, intensive, intellectually challenging program, participants can get to know and feel what Hungary is all about, she said, including the fact that most of those who form an opinion about Hungary in the international arena lack knowledge about the country.

In addition to their work at the host institutions, the participants will tour the country, take part in historical seminars and a Hungarian language course, at the end of which, Anna Smith Lacey hopes, they will be able to get acquainted with the resources needed for their research in the original language. Topics include American-Hungarian military relations, property rights problems in the Rákosi regime, pandemic management and double standards, as well as Hungarian nationality rights in neighbouring countries. 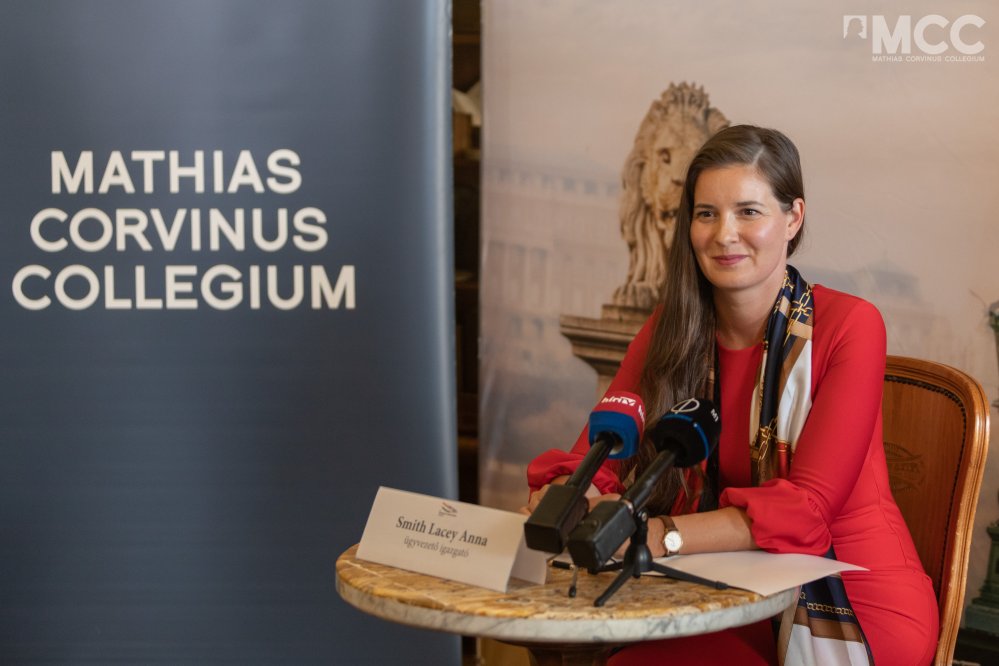 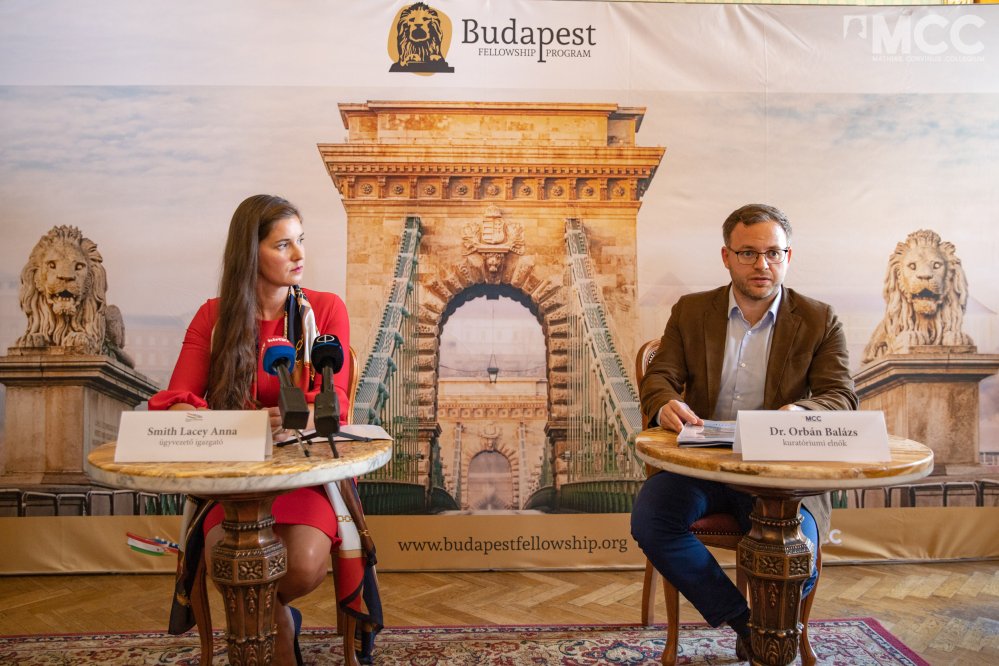 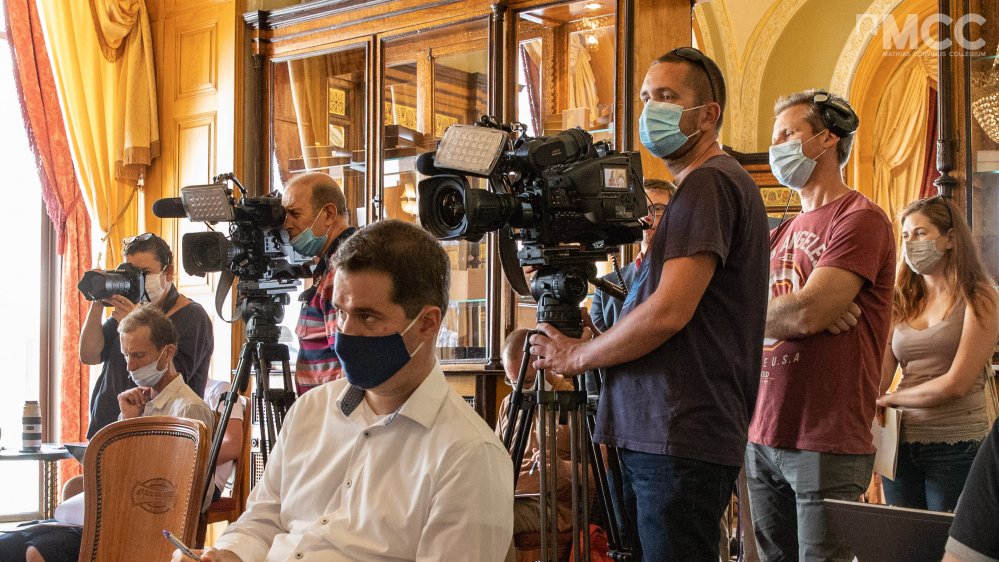 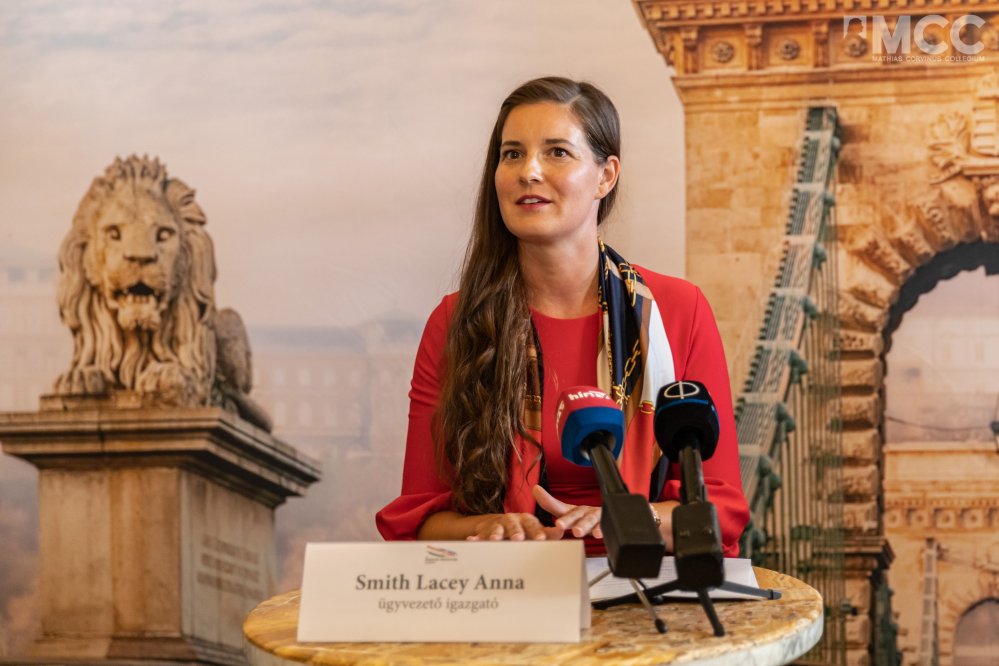 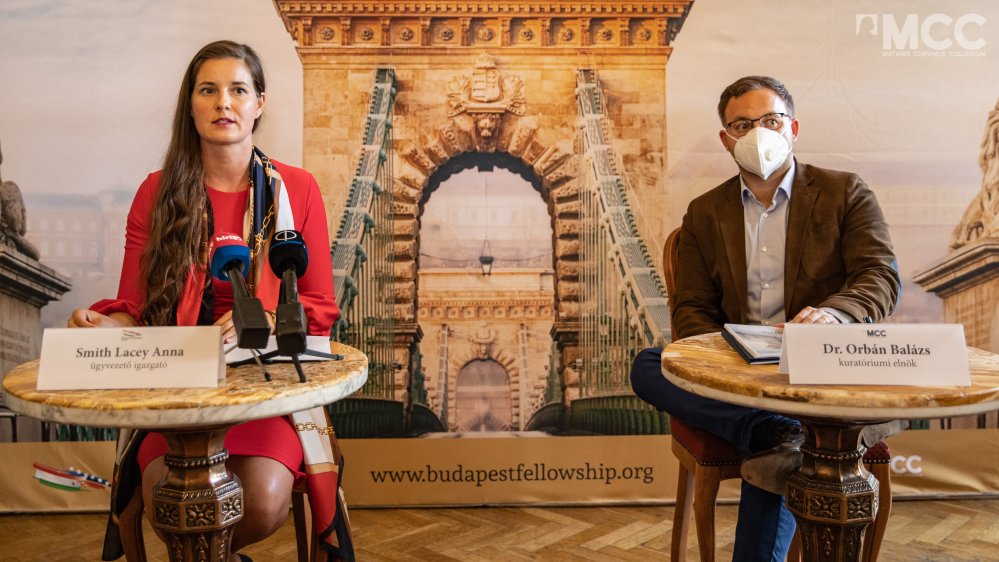 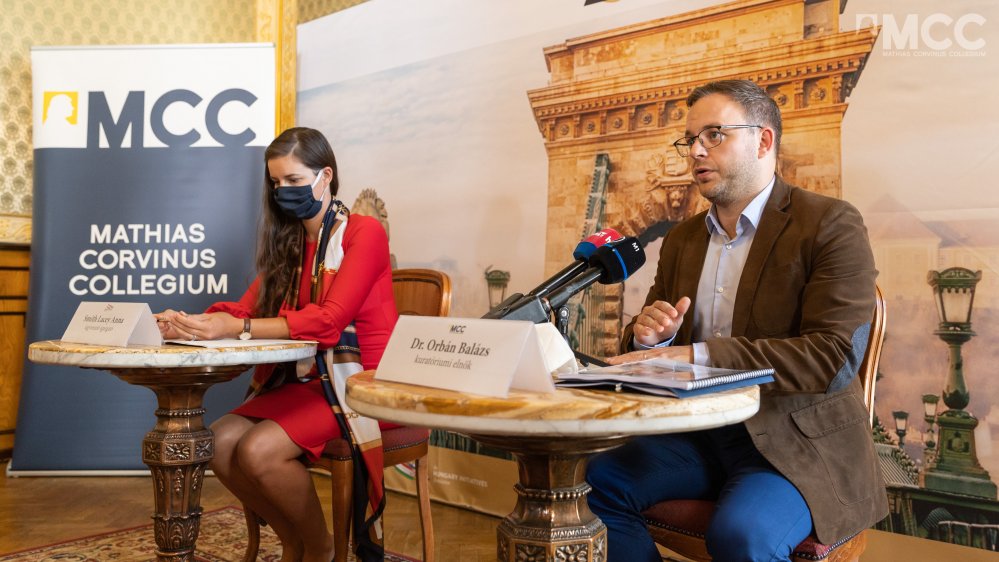 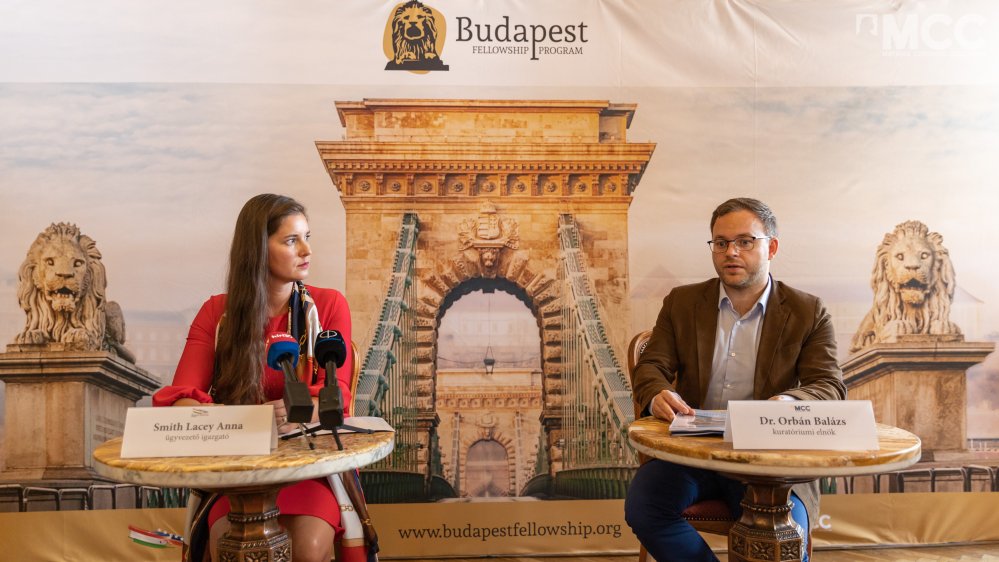