Home | News | A country that has been shaped by human rights - A lecture by...
•
Közjogi Műhely

On 4 October 2021, Mrs. Arta Rama-Hajrizi, the former president of the Kosovo Constitutional Court (in office until summer 2021) has visited MCC at the invitation of Márton Sulyok, Head of Public Law Center of the MCC Law School, to talk to students about "Kosovo, the ECHR and Human Rights".

Madam President has centered her lectured around the idea that Kosovo is a state that has been and is being shaped by the international human rights regime to this day. She described that in the internationally supervised framework of post-war reconstruction which institutional actors (UNMIK, SRSG) affected, and how, the creation of those documents (e.g. Ahtisaari Plan) that oriented the form and content of today's constitution. After this, she addressed those international human rights instruments that are directly applicable under the constitutional regime and explained how to apply the European Convention on Human Rights and Fundamental Freedoms (ECHR) in all court and constitutional court proceedings without the country even being a member of the Council of Europe, which adopted the ECHR. 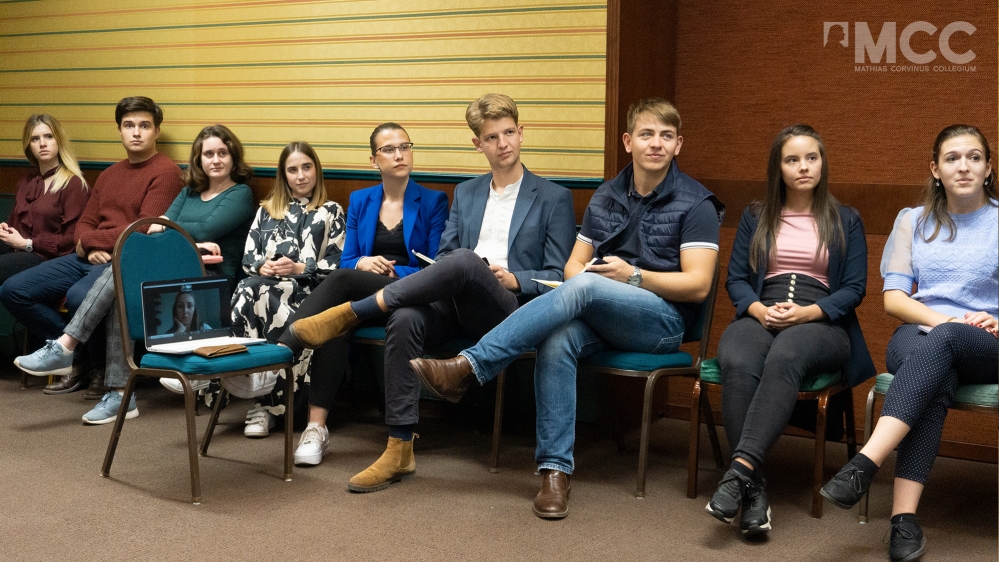 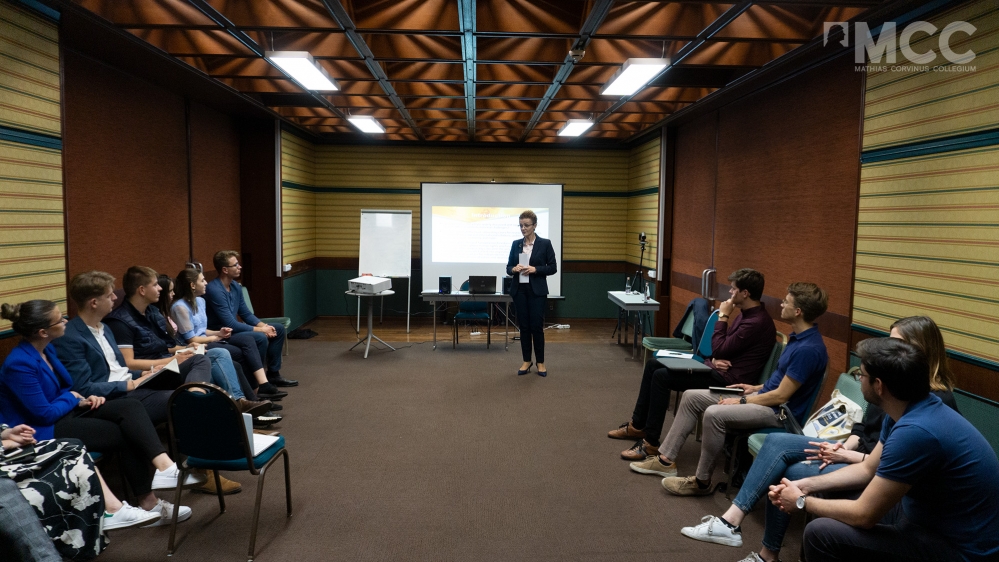