"Foreign nations square their outstanding ones, we Hungarians try to take the roots of them."
These are the words of Count Kunó Klebelsberg, who was Minister of Culture and Education and under whose office, following the trauma of the loss of territories as a consequence of the treaty of Trianon, Hungarian education system developed in an unprecedented way, the situation of popular culture improved rapidly and the country's cultural self-esteem was restored.

ALTHOUGH KLEBELSBERG WROTE THESE SENTENCES IN 1928, IT IS FAIR TO SAY THAT THINGS HAVE NOT CHANGED MUCH IN HUNGARY SINCE THEN. UNTIL NOW:
In the midst of a pandemic, and despite the difficult economic situation all over the world, the National Assembly has decided that talent nurturing deserves more. Almost a hundred years after Klebelsberg's gloomy verdict, it is time to build a system that does not "take the root" but rather "squares " the talent with free training programs going beyond the conventional education system and with a strong international dimension. Such an institution can make a major contribution to making the 21st century, after the difficulties of the 20th century, the century of success for us Hungarians.
The full article is available here . 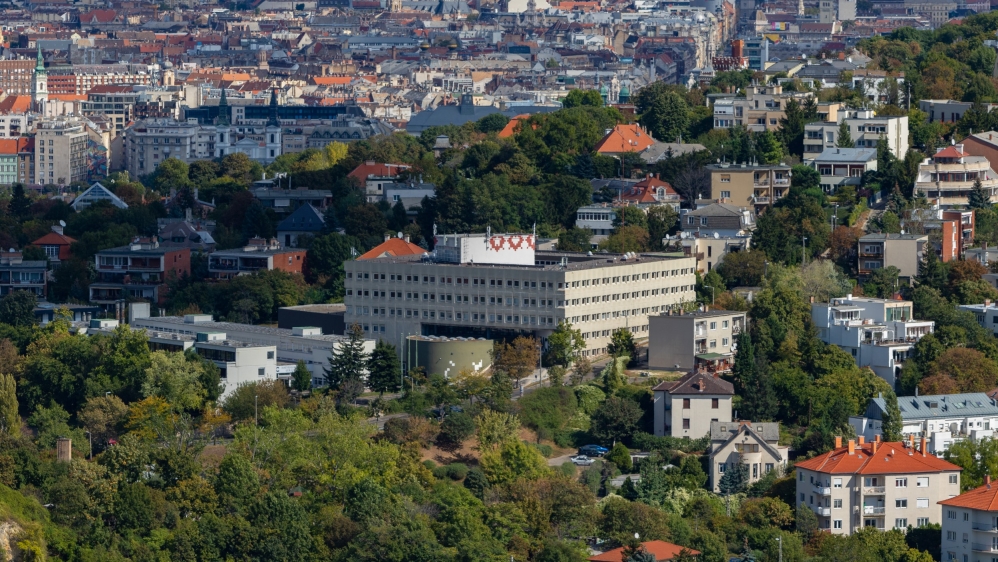