The old town hall in Zalaegerszeg

The old Town Hall building will be the Zalaegerszeg center for talent development and education of Mathias Corvinus Collegium (MCC).

After the renovation works, one of the most prestigious buildings in Zalaegerszeg will become the headquarters of MCC in Zala County. The building opposite the parish church housed the Town Hall for a long time.

From 1787 onwards, the building housed the local Town Hall, then a single-storey building, which proved cramped after the Compromise. The idea of extending the building was first mooted in 1885 and a decision was taken in the winter of 1896, but the project was abandoned for financial reasons.

In January 1898, the decision was taken to start construction. The contract was awarded to the Morandini brothers, Tamás and Román, who had a renowned building firm in the town. They completed the work in record time: half a year was enough time to build the new, now two-storey, spacious Town Hall designed in an eclectic style, which won the appreciation of the people of Zalaegerszeg.

The building served as an office for a long time, then from 1950 to 1973 it housed the Göcsej Museum, but the ground floor was still used for commercial purposes. Later, after the change of regime, the building was used for a while for various party offices, but slowly, especially the upstairs part, it became more and more dilapidated due to lack of maintenance. It leaked in several places, the walls began to mold and the plaster was peeling off.

The building has unfortunately deteriorated.

The Mathias Corvinus Collegium Foundation aims to make its free talent development programs available to as many young people as possible and is therefore gradually expanding its activities in major university towns, including Zalaegerszeg. After the renovation, the property will be used as an educational and talent center and as boarding student accommodation. In addition to the above-mentioned functions, MCC also plans to organize various events such as book launches, round tables and conferences, open to the people of Zalaegerszeg, which will make local cultural life even more vibrant, thus further strengthening the regional role of Zalaegerszeg.

Mathias Corvinus Collegium launched its training courses in Zalaegerszeg in 2021. It offers free talent management programs for all primary and high school students in Zala County. Children admitted to the program have the opportunity to acquire a wide range of knowledge that complements their school studies, helps them to pass their entrance exams and school-leaving exams and can be used in their everyday lives.

Results of the building condition assessment

The building is in critical condition due to many years of neglect and a total lack of maintenance and renovation work. It has suffered from severe water ingress, waterlogging and subsidence, as well as numerous structural cracks.

MCC has received the ownership of one part of the old Town Hall building in Zalaegerszeg from the Hungarian State, but given its current condition, partial renovation is not possible. A full-scale reconstruction is therefore being considered, and the options are currently being examined by the parties concerned.

The building is expected to be restored to its former glory and filled with student life within a few years.

Thanks to its complete renovation, talented young people from Zala County will also have the opportunity to develop their skills in a pleasant environment within the historic walls of the building. MCC will not only give the building a new function but will also re-integrate it into the cultural life of the town.  It will provide a community space for students and programs open for the town's residents.

Zalaegerszeg will soon be able to reclaim and revitalize the iconic old Town Hall. 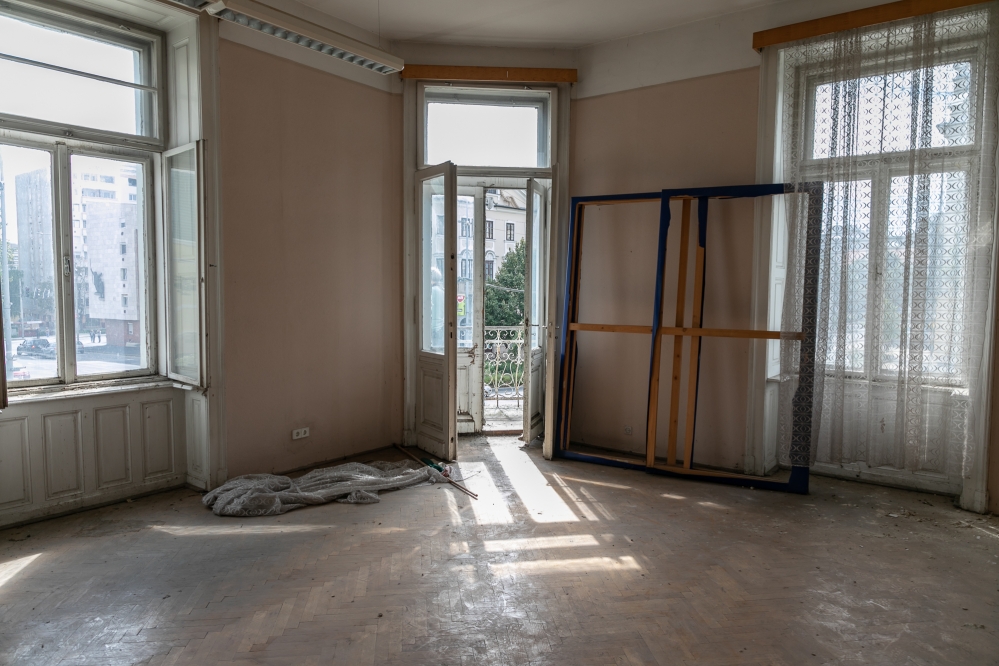 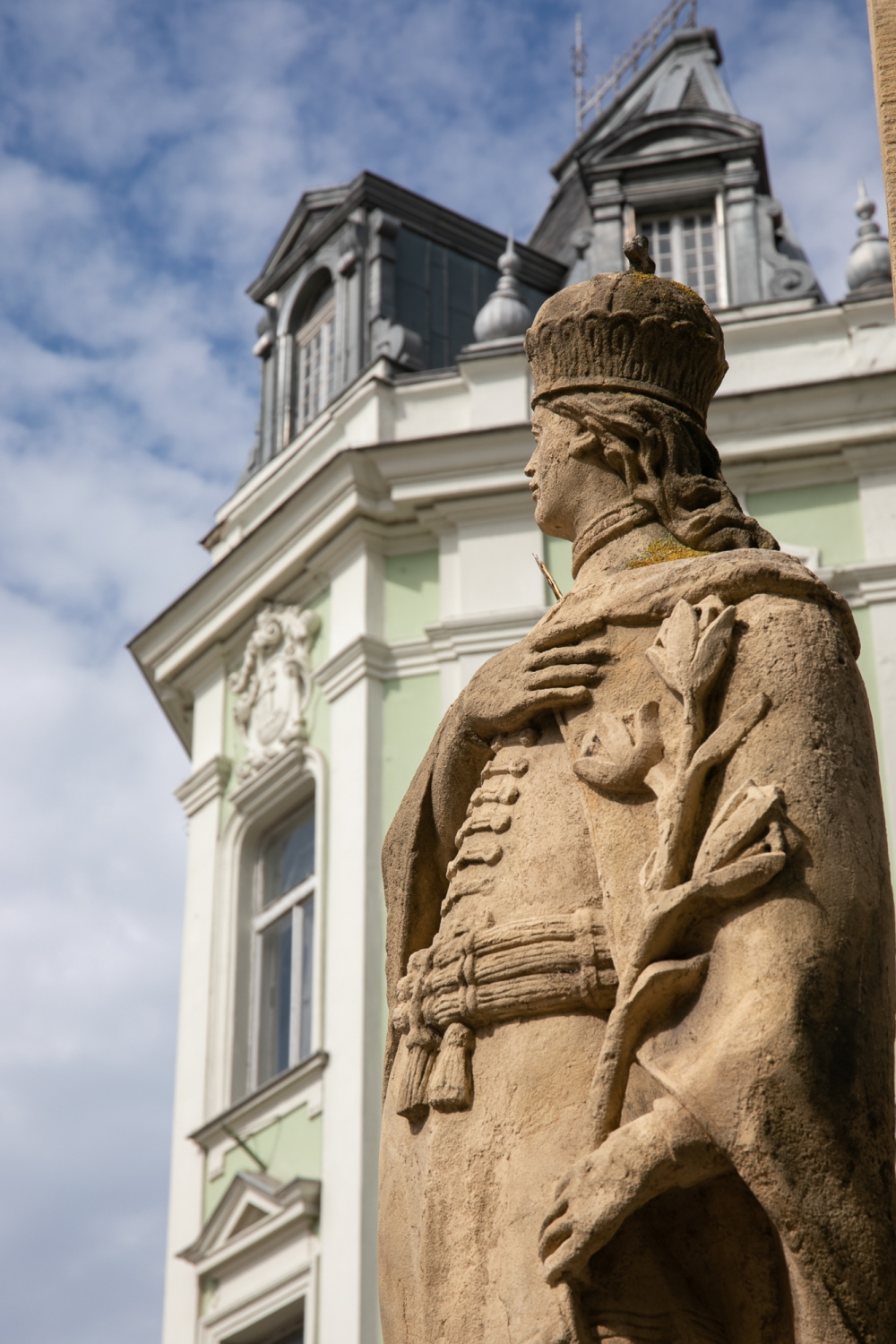 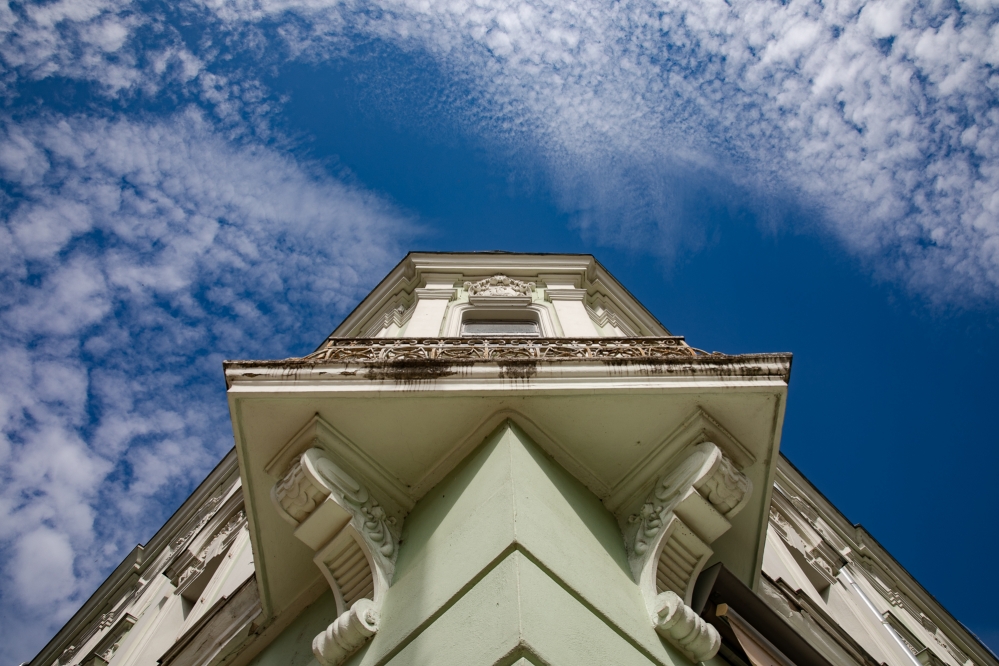 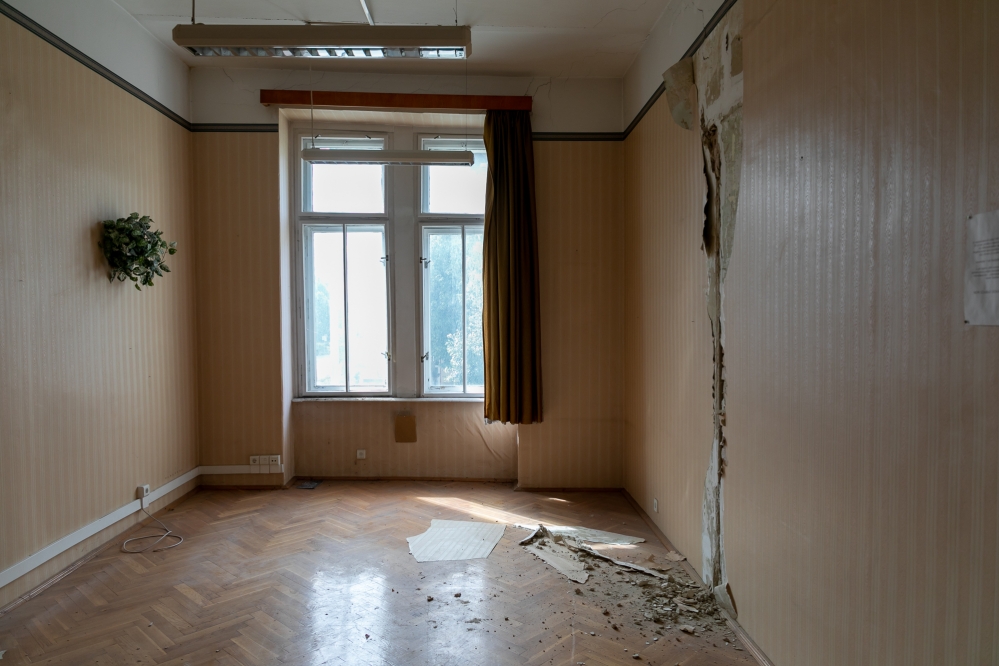 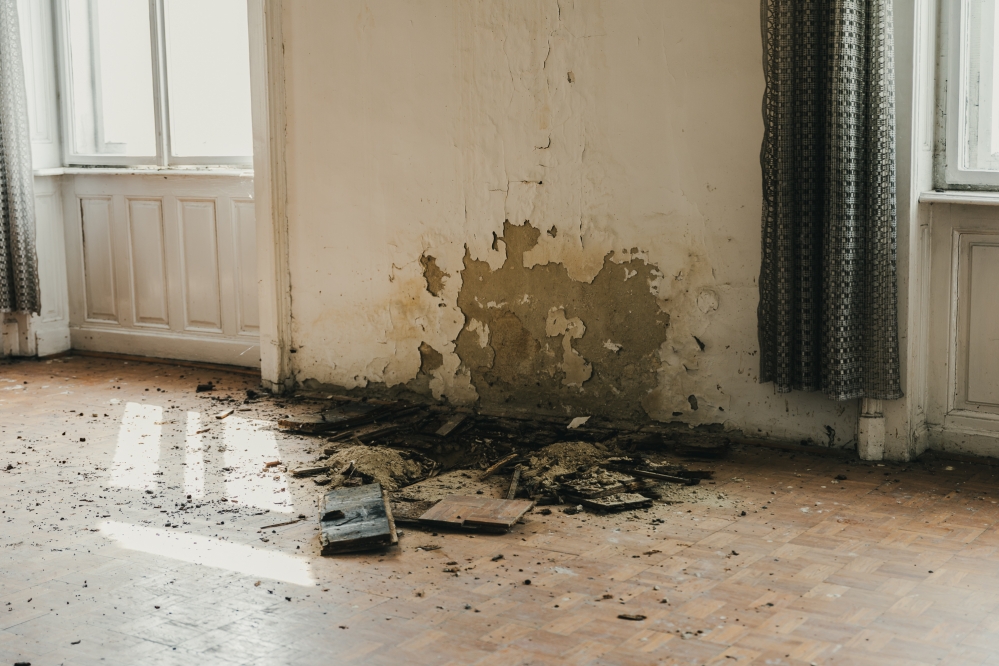 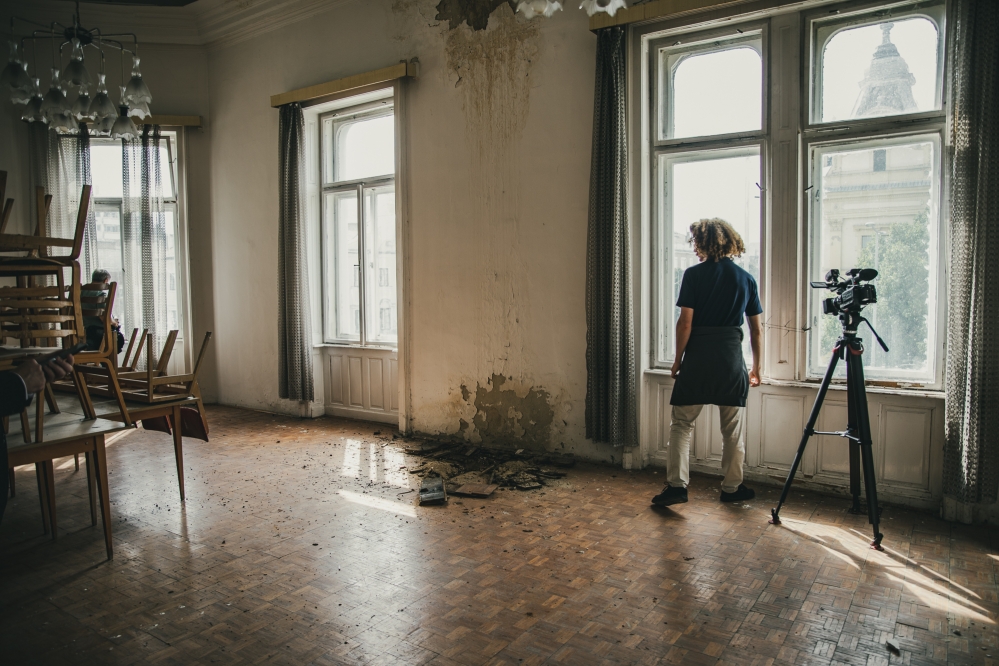 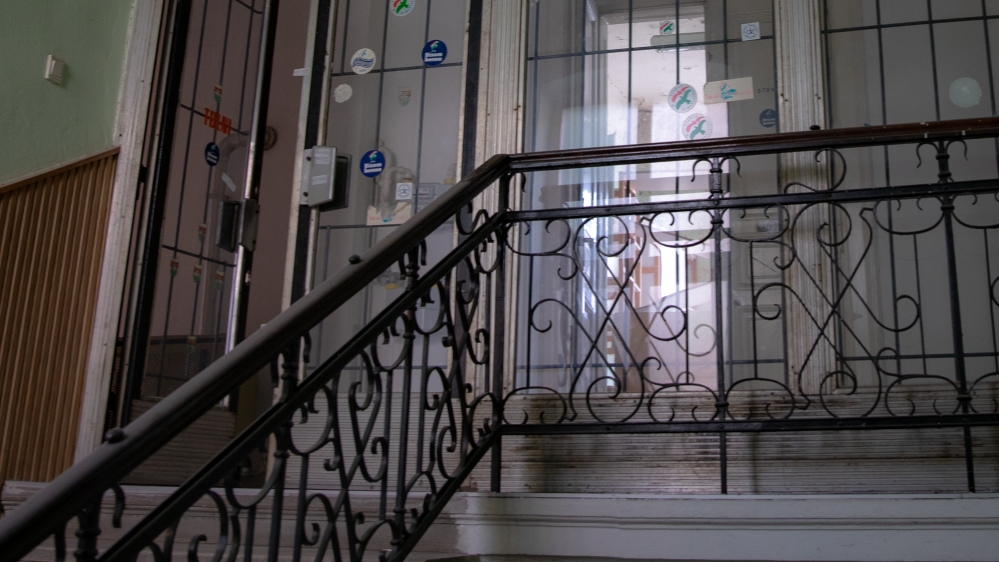 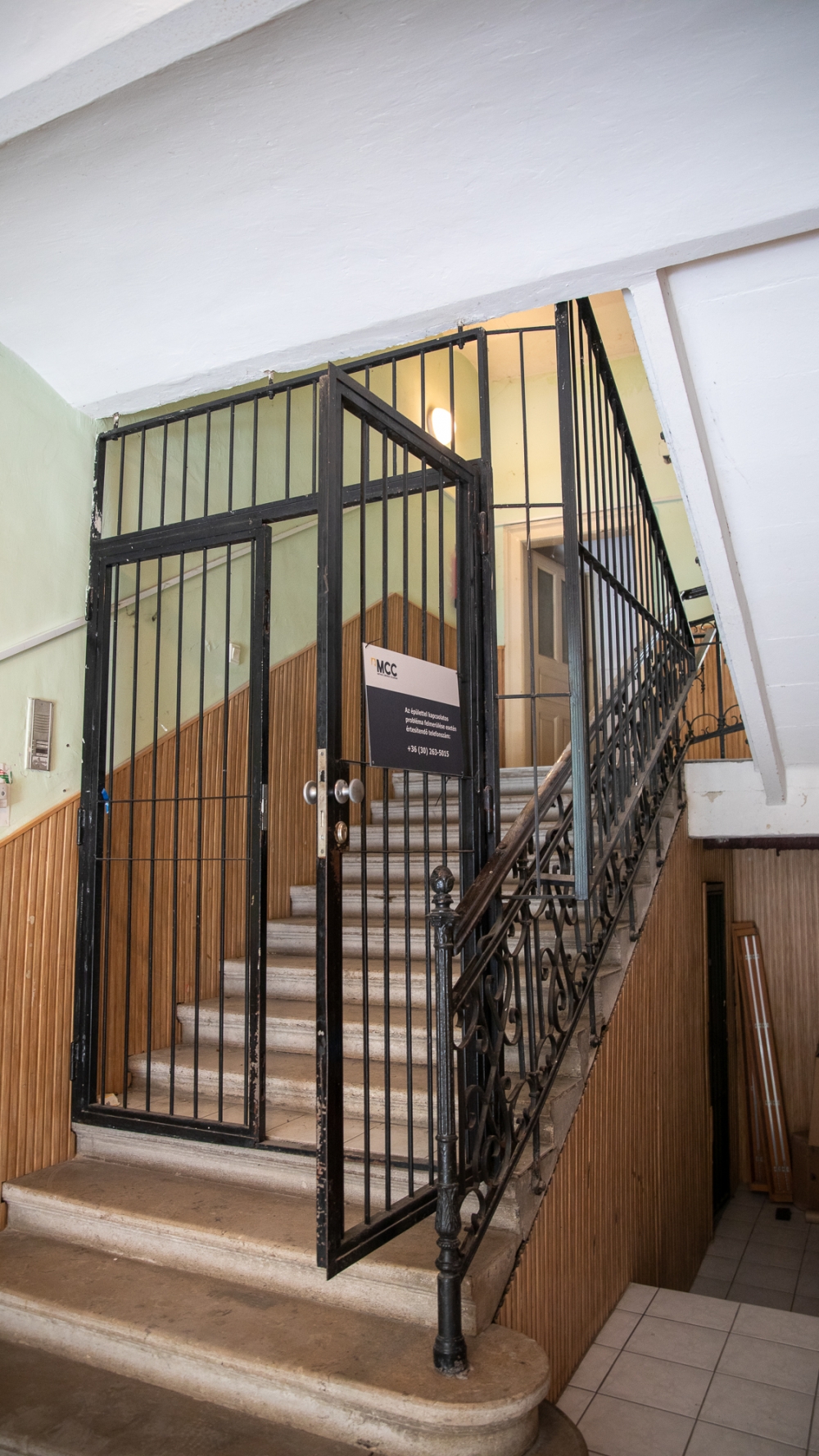 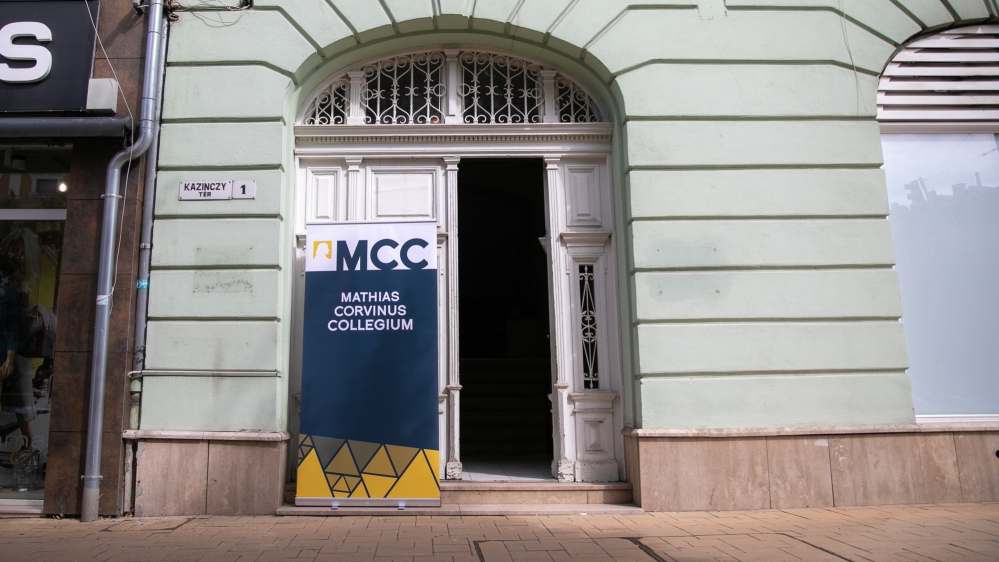 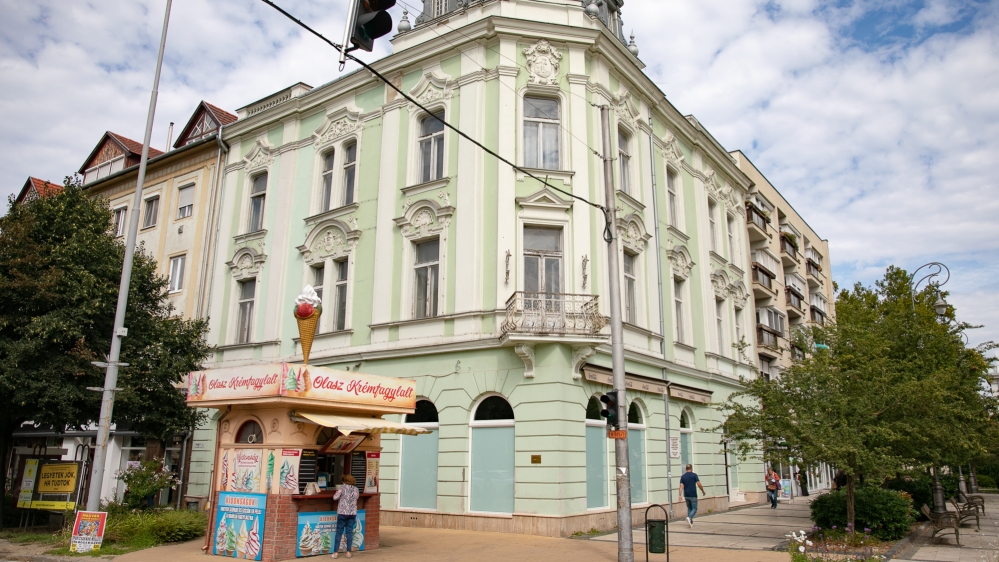 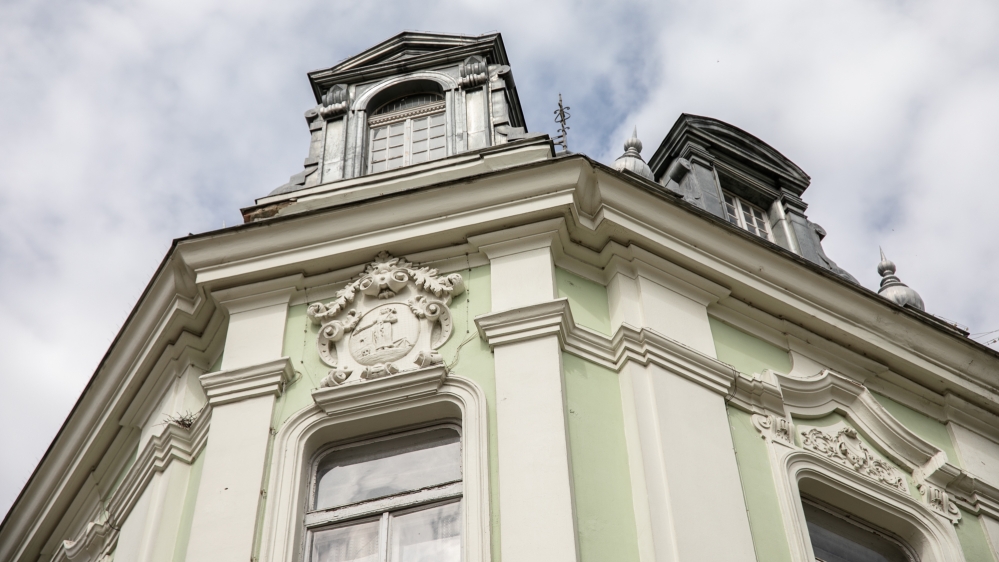 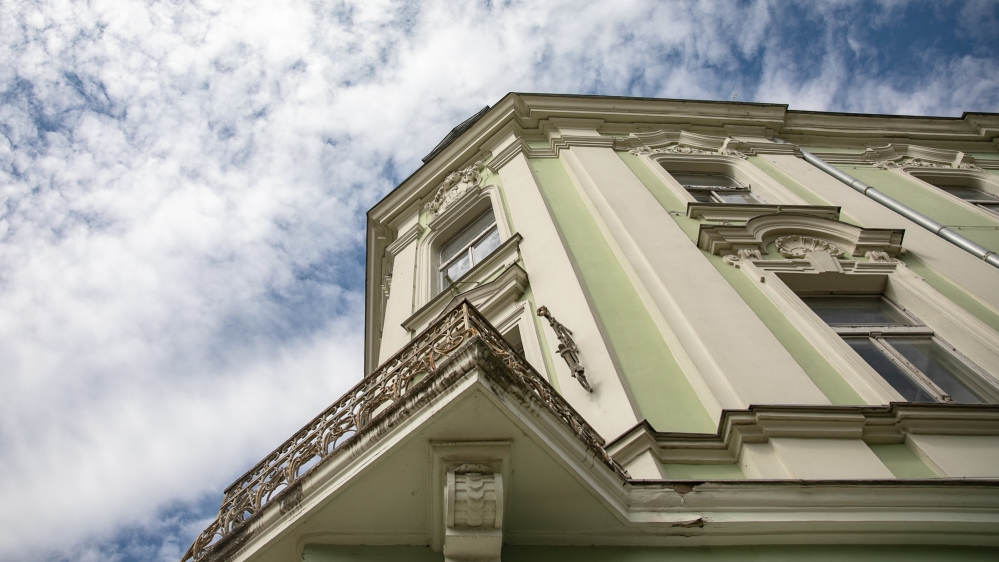 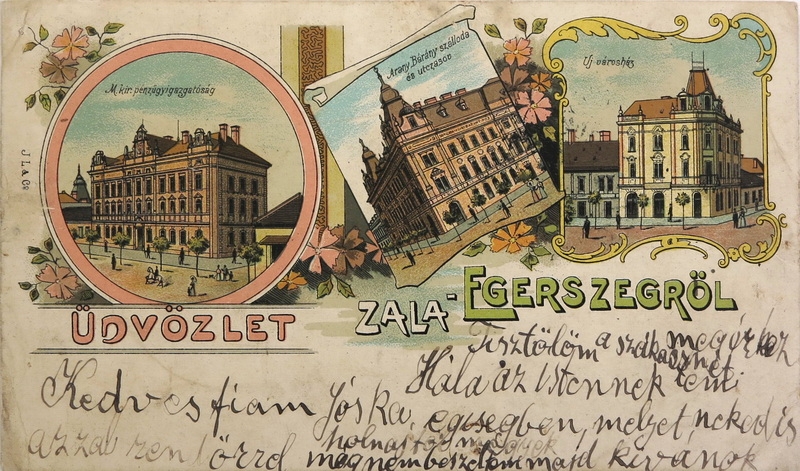 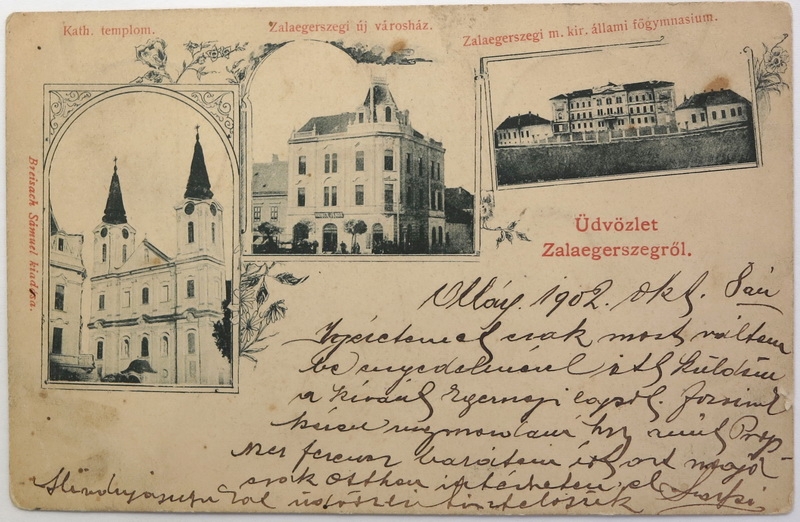