The former Sports Hall is the center of the talent development and educational activities of Mathias Corvinus Collegium (MCC) in Szekszárd.

The dilapidated building of the former Sports Hall at 5 Hunyadi Street will be given a new function: Mathias Corvinus Collegium (MCC) will establish a talent development and educational center in the Tolna County seat. The building is located close to the city center of Szekszárd, it is surrounded by a school, a museum and residential areas.

The building was built in the early 1940s as the headquarters of the Szekszárd Levente Association. It comprised a theatre hall, a library room, several offices, some club rooms and several sports halls.

In the 1950s, the building, which had been damaged during the war, was renovated and subsequently used as a district cultural center. From the 1960s until 1991, it was used by the County Council for Physical Education and Sport and the Society for the Dissemination of Scientific Knowledge. It is from this period that the building has been referred to as Sports House.

In 1994 the building was renovated and partly modernized, which resulted in the post-modernist characteristics still visible today, and the current shape of the roof.  In 2002, new windows were installed and the interior cladding was replaced. However, the building has been vacant and unused for many years. In the spring of 2021, a major change took place in the building's life: Mathias Corvinus Collegium took over the property with the aim of transforming it into a new cultural and social venue of the city.

The Mathias Corvinus Collegium Foundation aims to make its free talent development programs available to as many young people as possible and is gradually expanding its activities in key regional centers, including Szekszárd. After the renovation, the property will be used as an educational and talent center and as boarding student accommodation. In addition to the above-mentioned functions, MCC also plans to organize various events, such as book launches, round-table discussions and conferences, open to Szekszárd residents, thus further strengthening the regional role of Szekszárd.

In September 2021, MCC started operating in Szekszárd by the launch of its Young Talent Program for students in the upper grades of elementary school and that of its High School Program, with a total of 55 students, providing a range of development opportunities for students who are curious and want to learn more about the world.

Results of the building condition assessment

In September 2021, the first MCC student cohort has started their studies in the Sports Hall in Szekszárd - so the student of the Young Talent Program and that of the High School Program (KP) could start their studies here.

The building has been partly renovated: priority has been given to those areas that have proved essential for successful and effective teaching.

Once the full and detailed renovation plans for the building have been finalized, MCC will finish the remainder of the work as quickly as possible.

To make the educational center complete, MCC will occupy approximately two-thirds of the floor space of the building.

By the beginning of the next academic year in September 2022, this part of the building will be renovated - so 100% of the space that MCC will use will be renewed. This means that all classrooms, language labs, community and club areas will be ready for use.

By organizing professional and cultural events, MCC also intends to make the building available to the wider Szekszárd public as well. Our aim is not only to restore the building to its former glory, but also to give it a renewed function and thus a new role in the city's life. 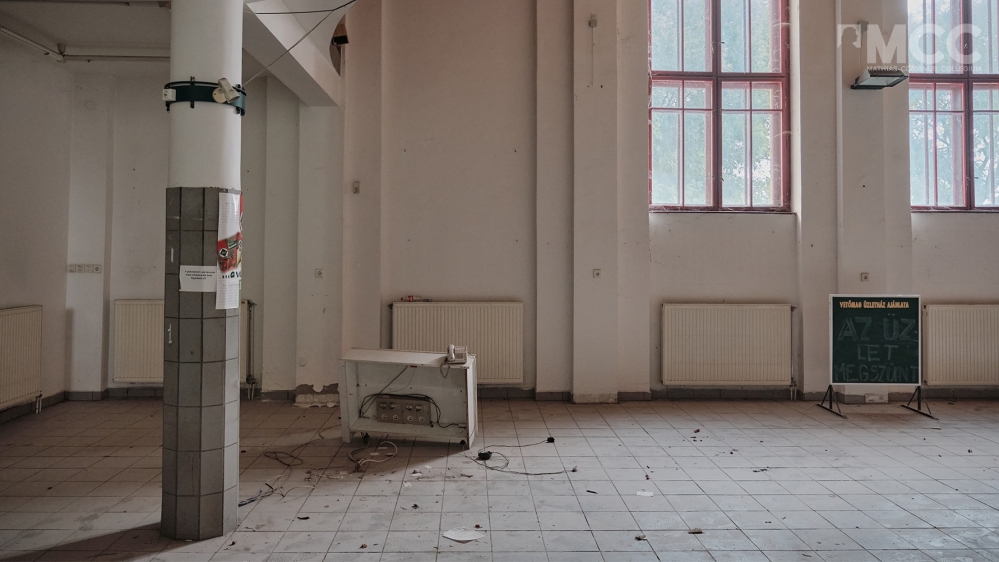 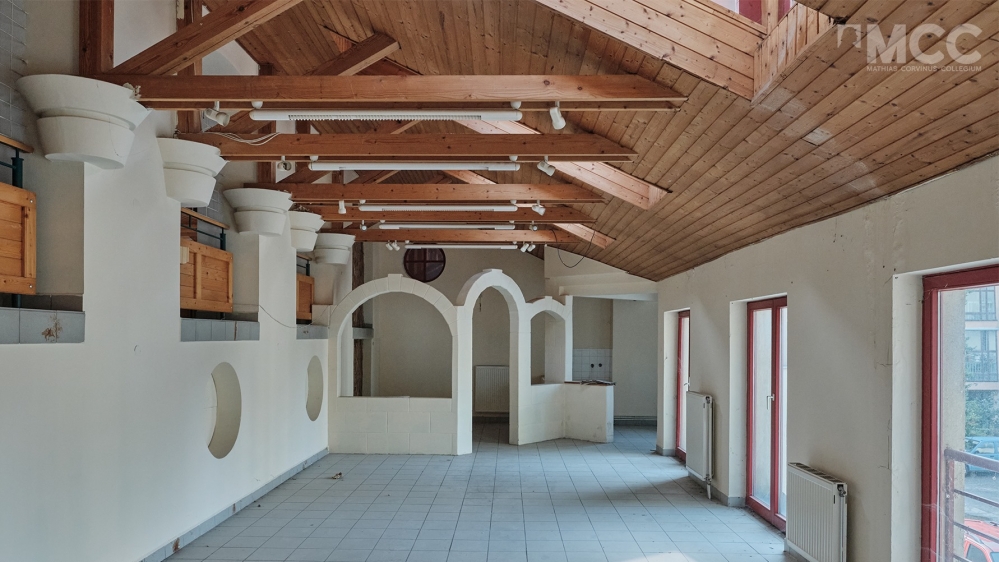 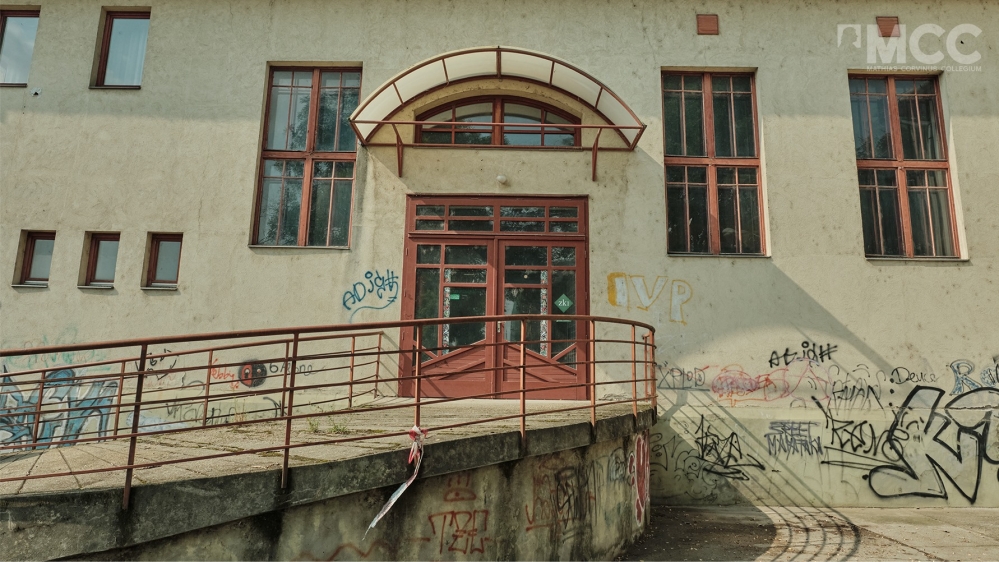 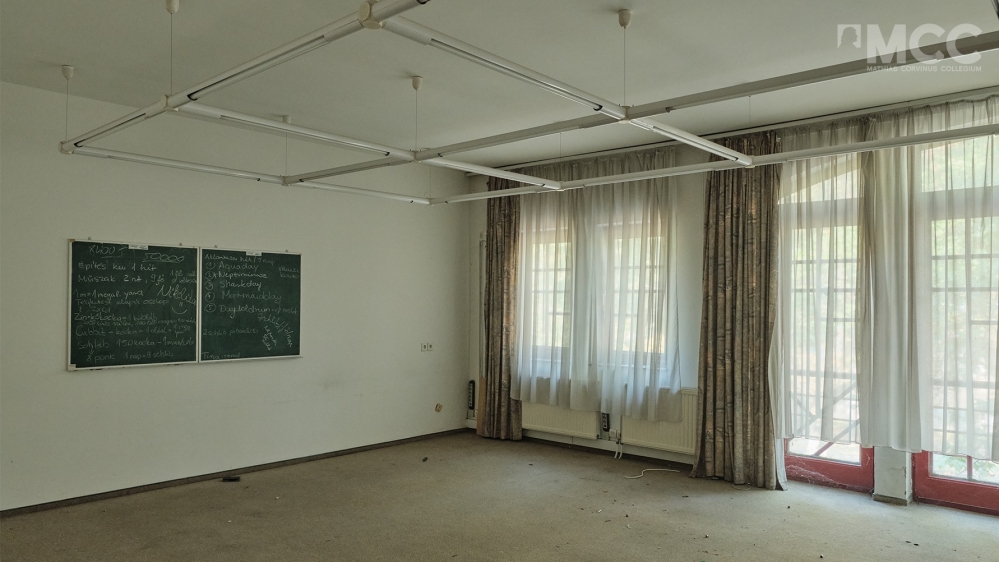 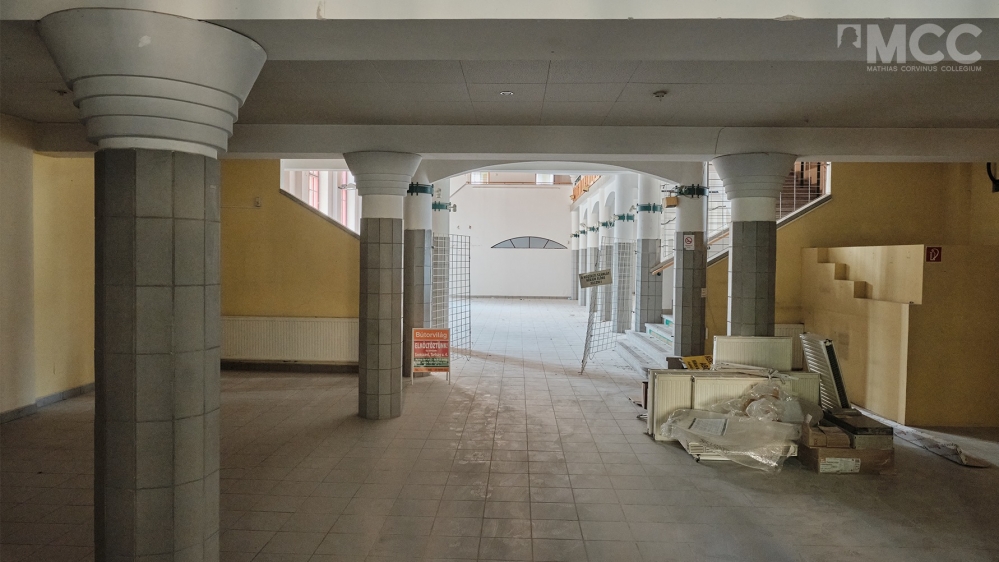 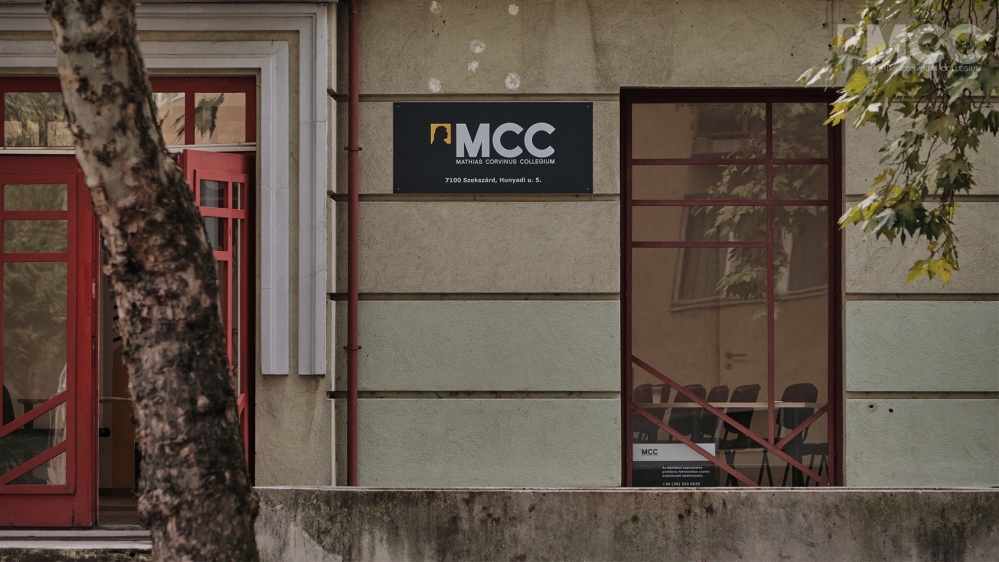