Mathias Corvinus Collegium (MCC) is setting up a talent center and a modern, all-season children's camp in Révfülöp, suitable to provide accommodation, short training programs, and recreation for hundreds of young people. The children and youth camp and sailing marina will be a key training site for Hungary's leading talent nurturing institution.

The town of Révfülöp has been regularly featured in national newspapers in the past. In 1874, for example, the newspapers reported that from 6 April, a steamer would depart from Révfülöp to Boglár at a quarter past seven in the morning and return at noon on a daily basis. In 1880, one newspaper also reported how pleasant it was to live in Révfülöp, with a pound of beef costing only 22 Kreutzers, a couple of chickens no more than 30 Kreutzers, not to mention the fact that fruit and vegetables were also cheap. "Apartments are not expensive either, for on the hill itself, which is very close to the shore of Lake Balaton, a room with kitchen and pantry can be rented for six to ten forints a month."

The article was written by court councillor Mihály Herczegh, who stated: So there has been life in Révfülöp this summer, and it will be livelier every year, because it is a nice and cheap holiday destination. (...) Not yet famous, but a good place - that's why I remembered it", Herczegh wrote.

In 1881, Révfülöp was also recorded in the criminal chronicles. Two assistants of a baker named Gusztáv Buckberger from Keszthely stole all the baker's clothes and 300 forints. The culprits were finally caught by the cops at Révfülöp, on the ice of Lake Balaton. In 1886, the Balaton Association decided that it was time to build a modern boat harbor in Keszthely, Badacsony and Révfülöp, which marked the development of shipping on Lake Balaton. "On the other shore only later, when the company is stronger", wrote the Pesti Hírlap. A year later, Siófok, Boglár and Almádi were added to the list. In 1891, Székely Nemzet wrote that in August, despite the lousy weather, many people spent their holiday in Badacsony and Révfülöp had 250-300 guests at a time. And in 1895, the newspapers reported that Lajos Kossuth's son, Ferenc Kossuth, was buying the beautiful vineyard of the late Károly Czigány. The settlement owes a lot to Károly Czigány. The lawyer and landowner from Kővágóőrs did his utmost to ensure that Révfülöp became one of the most important spa towns on Lake Balaton.

In 1895, most of the daily newspapers reported that the ferry consortium was auctioning off its movables and real estate. Thus, seven barges with their equipment, but also, for example, the harbor building in Révfülöp, with a meadow and vineyard.

In 1899, there was talk about the city because of an accident. It happened that Gyula Éhen, mayor of Szombathely, arrived in Révfülöp with his 16-year-old son Gyula. They got into a boat, but his son felt like swimming and jumped into the water several times from the boat. On one occasion, however, he may have become entangled in seaweed, which prevented him from coming up from the depths.

The Balatongyöngye Hotel opened in 1901, offering comfortable rooms "on the shore of Lake Balaton, with a dust-free, shady baths with good soil, and a steamboat service four times a day." If it is Lake Balaton, then of course it is also worth mentioning the fish. This was the case in 1902, when a newspaper wrote that a large net had been set up near Révfülöp because of the abundance of fish. According to the newspaper, the only problem was that despite vigilant controls, poachers did a lot of damage, with the chief bailiff of Lengyeltóti alone punishing 25 poachers from Boglár and Lelle.

Lake Balaton has taken victims at Révfülöp not only in summer, but also in winter. In 1907, Gyula Somlai, a resident of Kisőrs, was sledding on the ice of the Lake with his companion from Révfülöp towards Fonyód, but the ice broke and the unfortunate man drowned in the freezing water. In 1916, an accident on the shore of the village had a more fortunate ending. József Nagy, cashier of the local railway station, suddenly felt faint in the deep water and a lady came to his aid. Bözsi Körmendy jumped into the water with her clothes on and pulled the unconscious man to shore.

In 1911, Révfülöp was mentioned in the obituaries, because a famous native of the village, Rudolf Kaiser, died in Togo at the age of 28. The young officer was on duty in Africa and fell victim to an infectious disease. In 1926, the sensational news was that Irmike, the daughter of Géza Rulf, a CEO form Budapest, swam from Révfülöp to Boglár in 3.5 hours. According to the newspapers, in Boglár, the lady received a lively ovation from the holidaymakers.

The student camp in the town was taken over by Mathias Corvinus Collegium (MCC) in 2020. This will allow the talent institution to offer free camping and summer education to students in its expanding talent development program.

A large part of the complex, which has seen better days, has been unused for decades. Its buildings without heating and cooling are decayed, and the abandonment of the centrally managed site has repeatedly caused annoyance to the municipality and the residents of the town.

MCC's aim is to create a modern children's camp that can be used all year round, providing accommodation for hundreds of young people and offering them short training programs and playful activities.

So Révfülöp is a great place, and perhaps it can become even better if young people will fill the student camp and its surroundings, the marina, with life and quality programs.

The MCC Children and Youth Camp in Révfülöp is also a training center. Students and young adults participating in our talent programs are offered educational events, conferences, recreational and sports activities of several days, led by national and international trainers.

At the same time, community building is a key element of our pedagogical program. Events and camps in Révfülöp are opportunities for young talents to gain recreational and community experience.

The MCC Révfülöp Children and Youth Camp has a marina. The harbor serves on the one hand to train MCC youth, to build community and to learn the sport of sailing. The chief patron of the program is Nándor Fa, world-famous Hungarian boat designer and builder and ocean sailor.

The marina also has places for guests, provides facilities for sailors on Lake Balaton, for the authorities involved in water-policing and water transport, and supports sailing competitions. 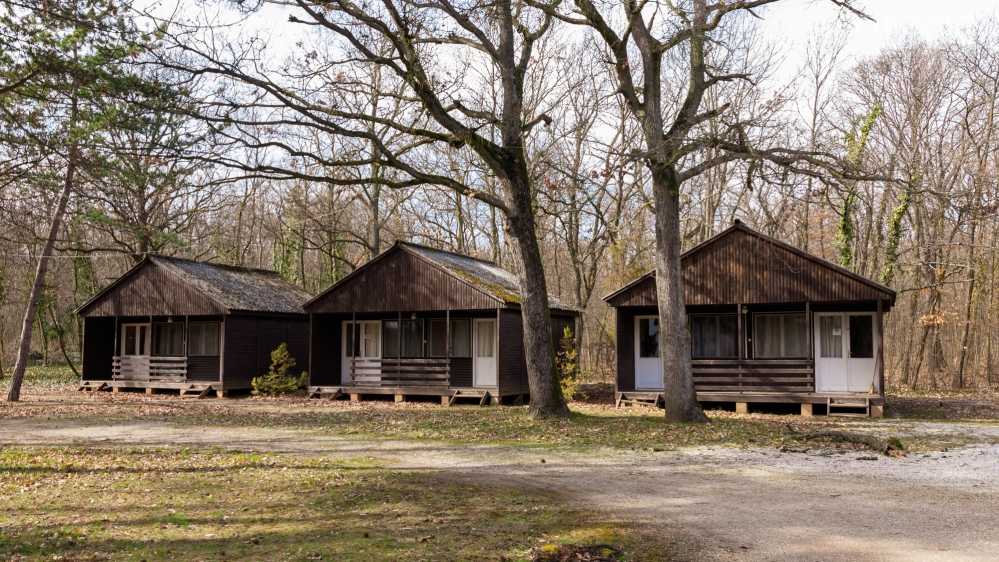 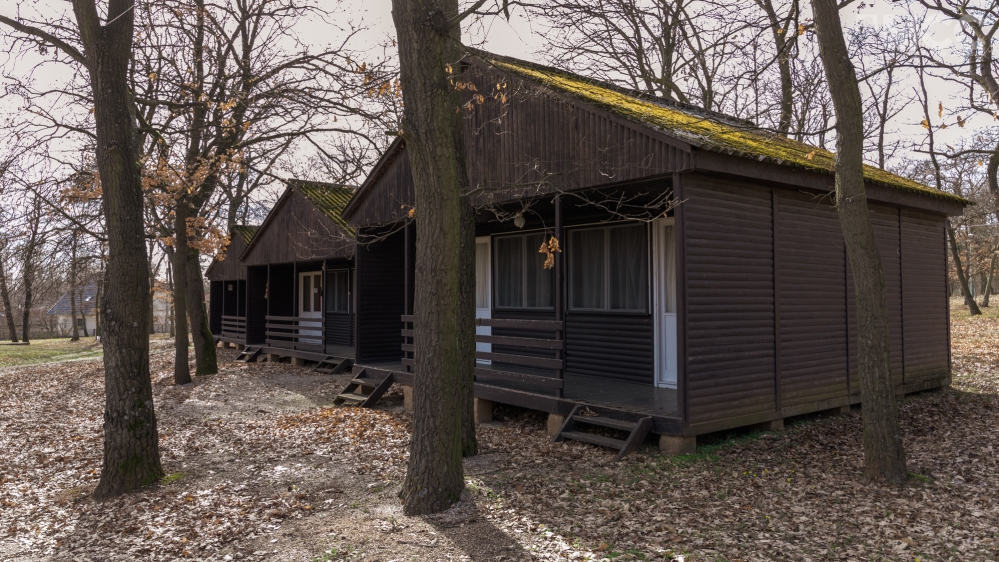 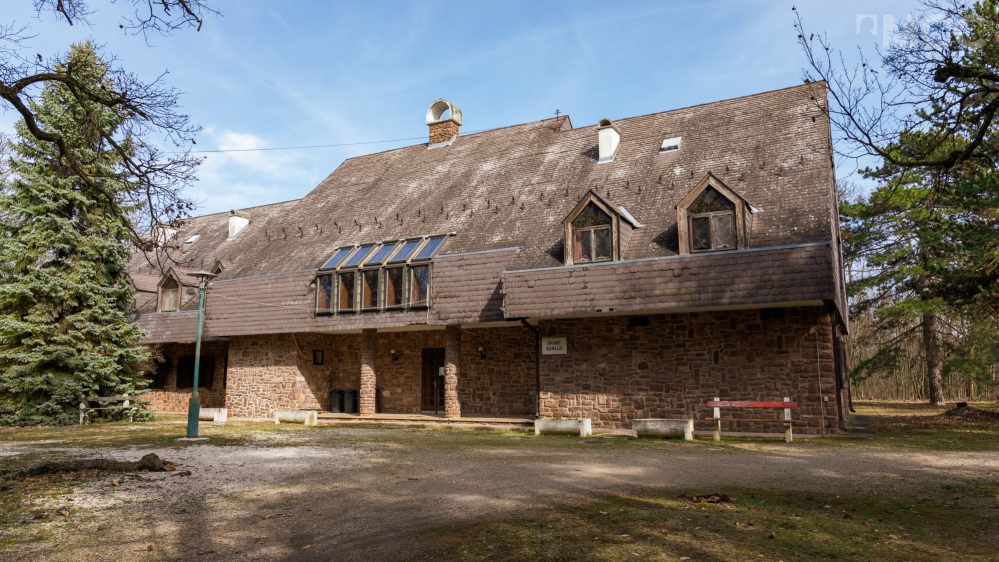 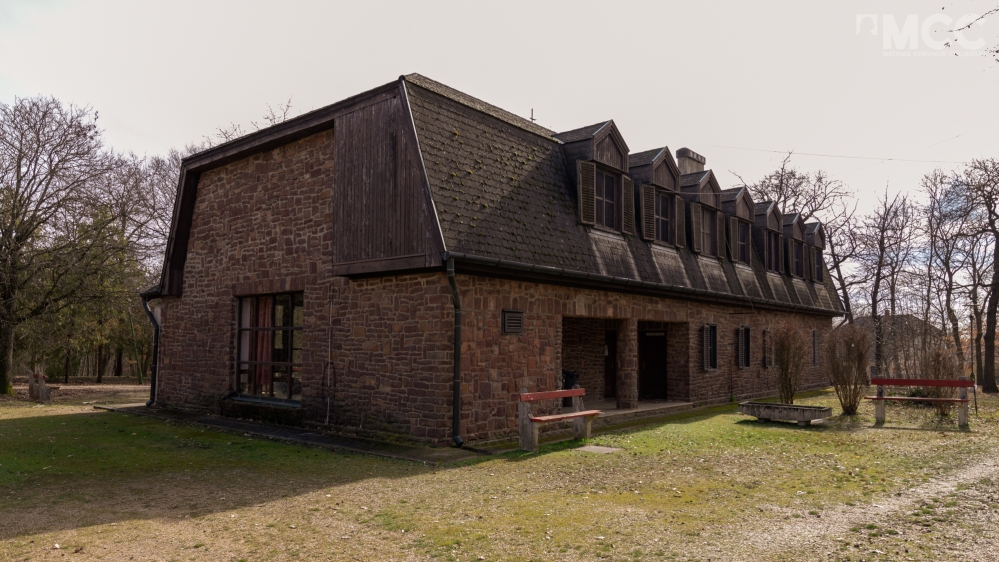 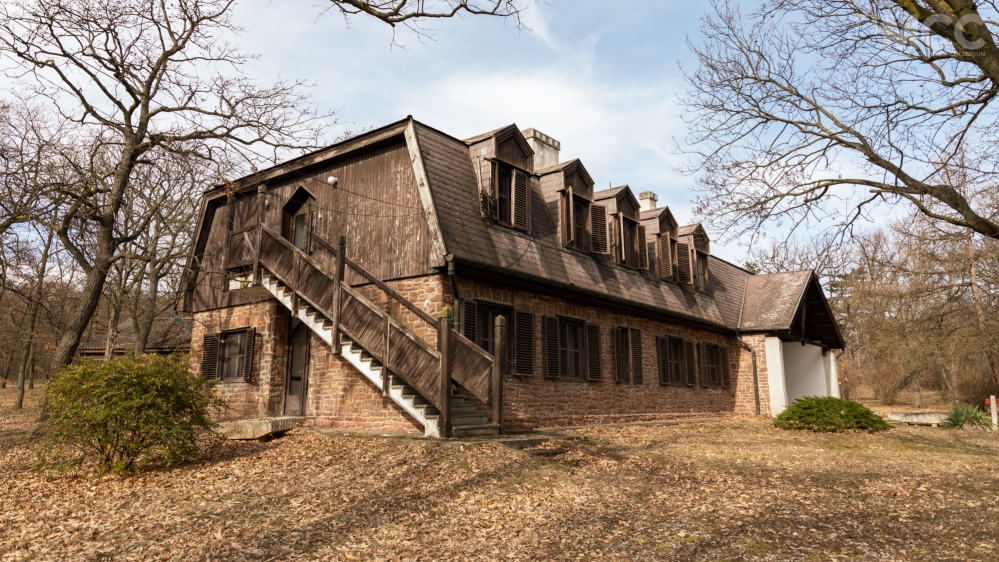 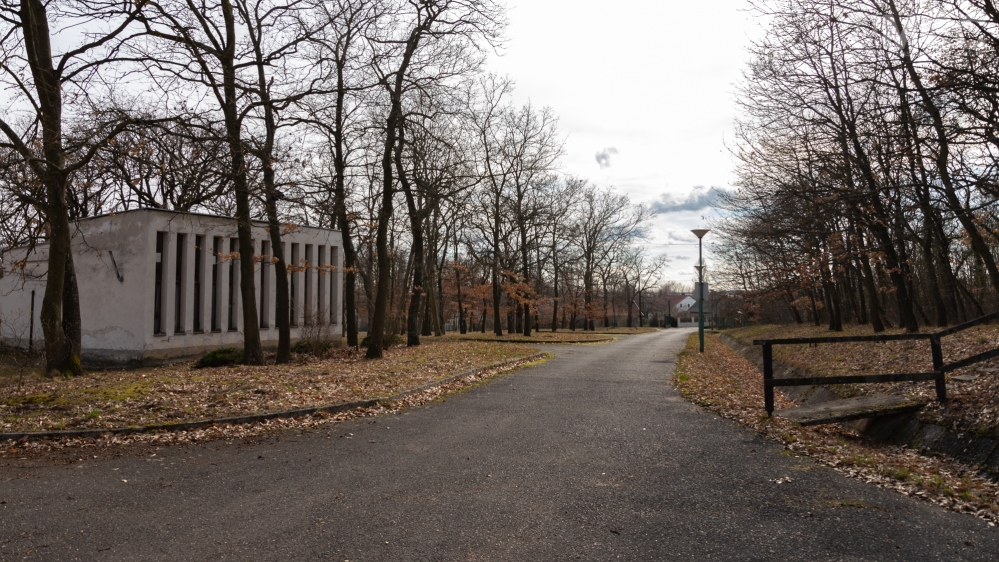 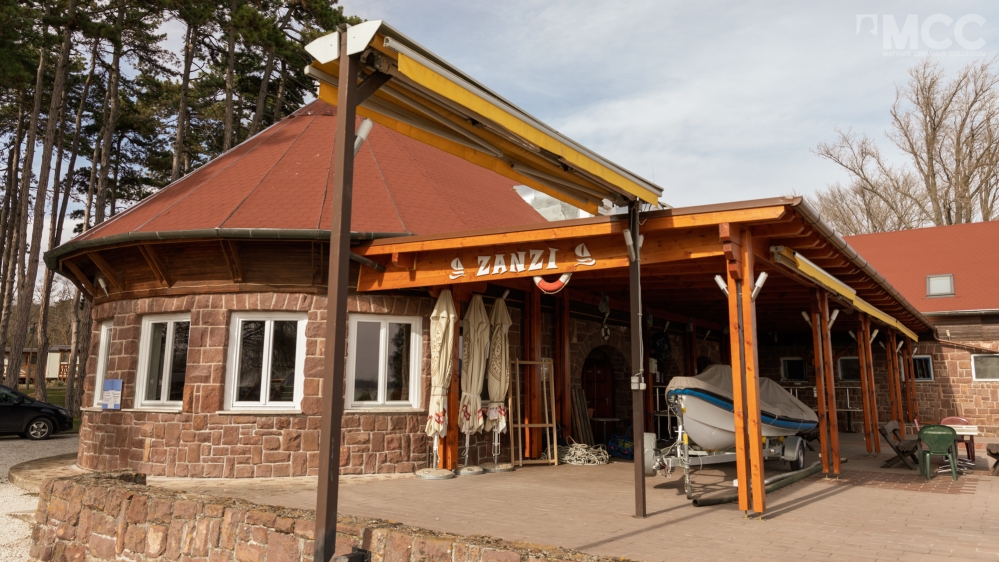 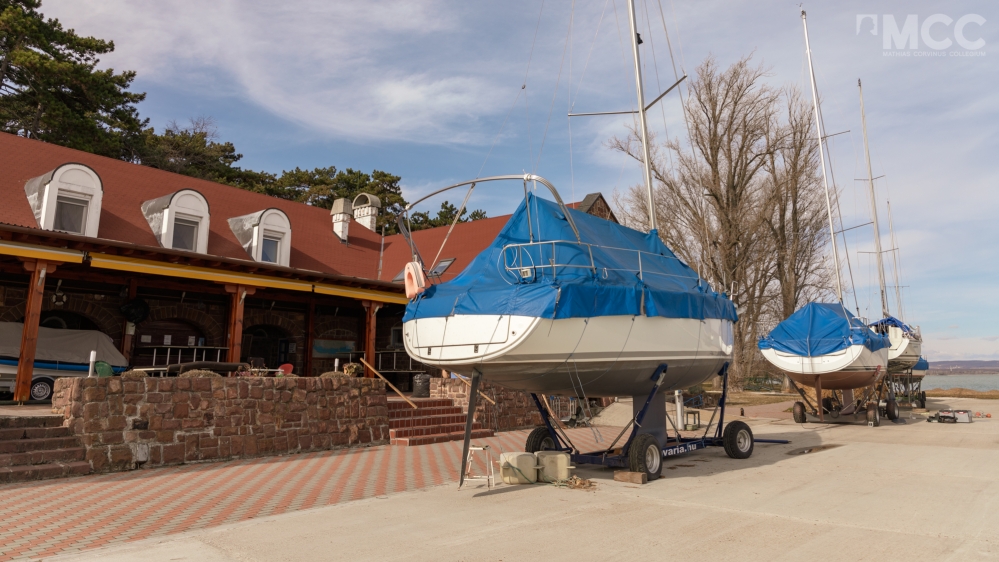 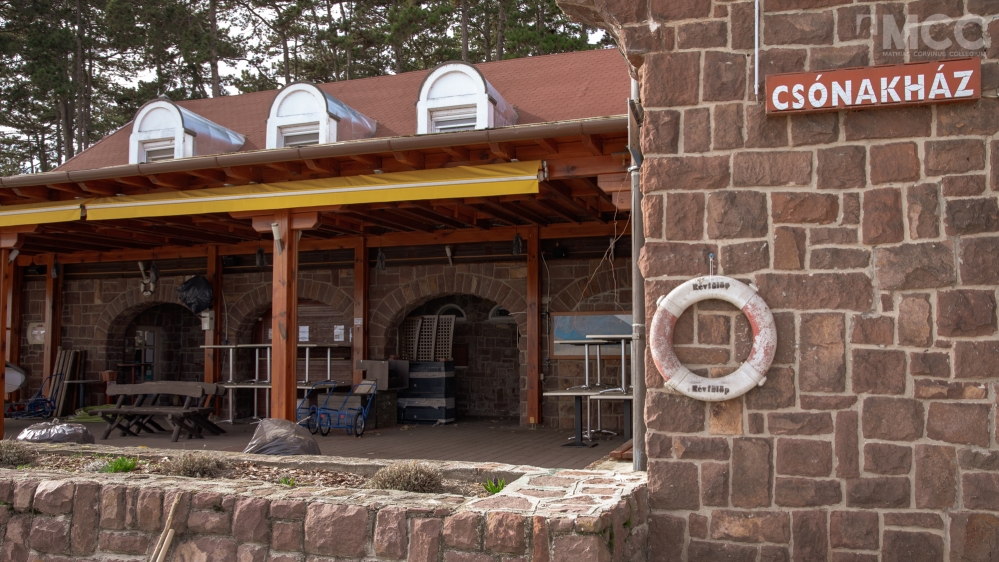 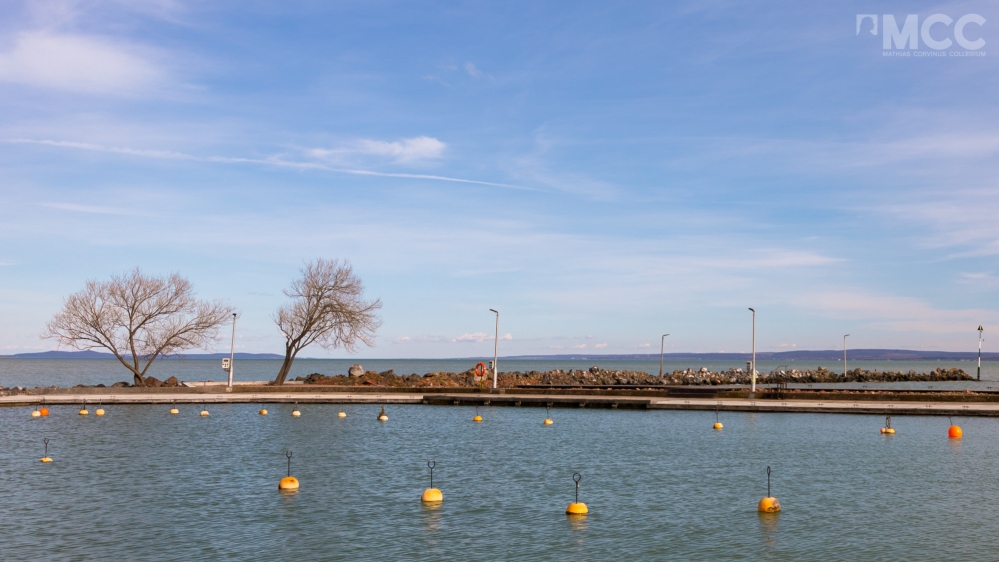 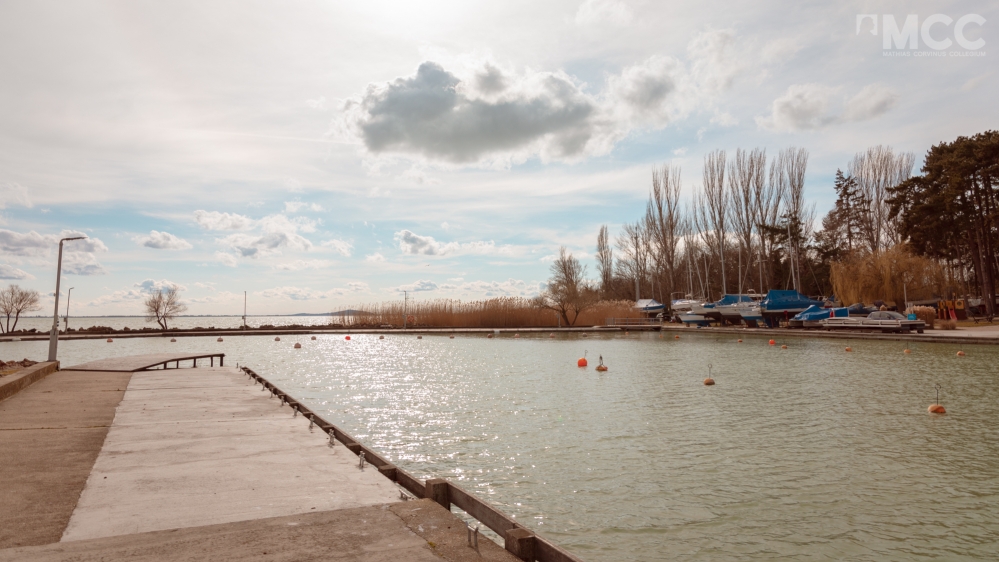 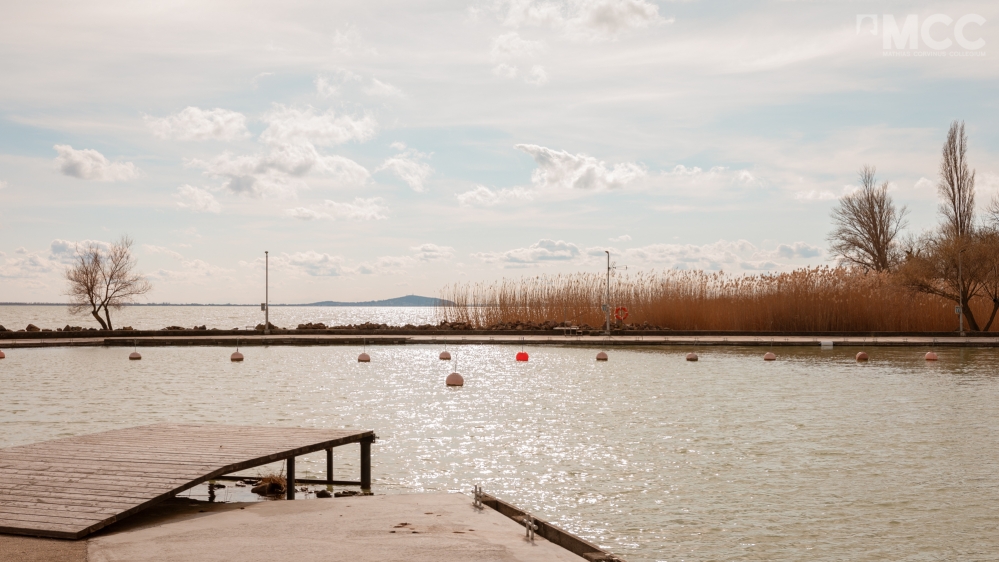 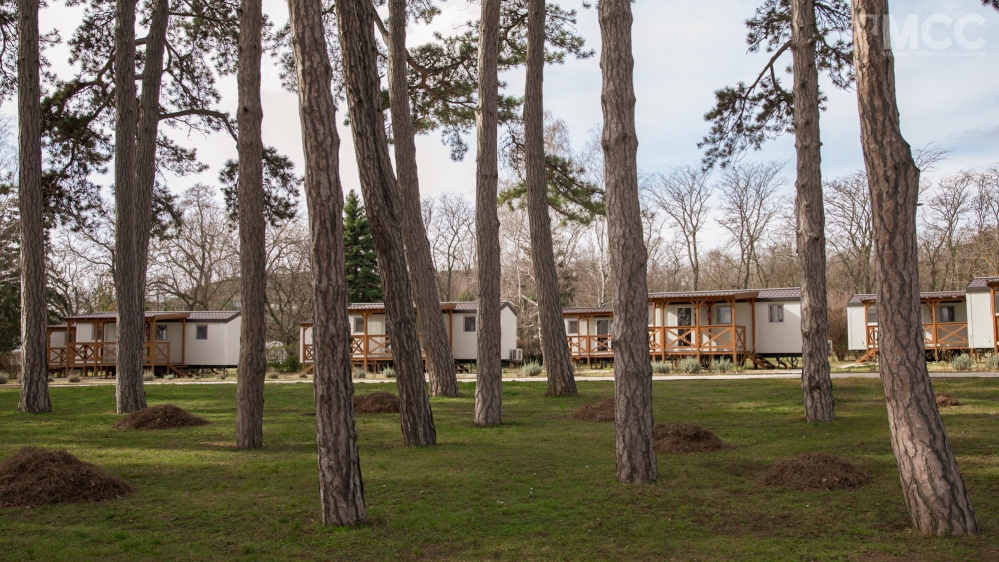 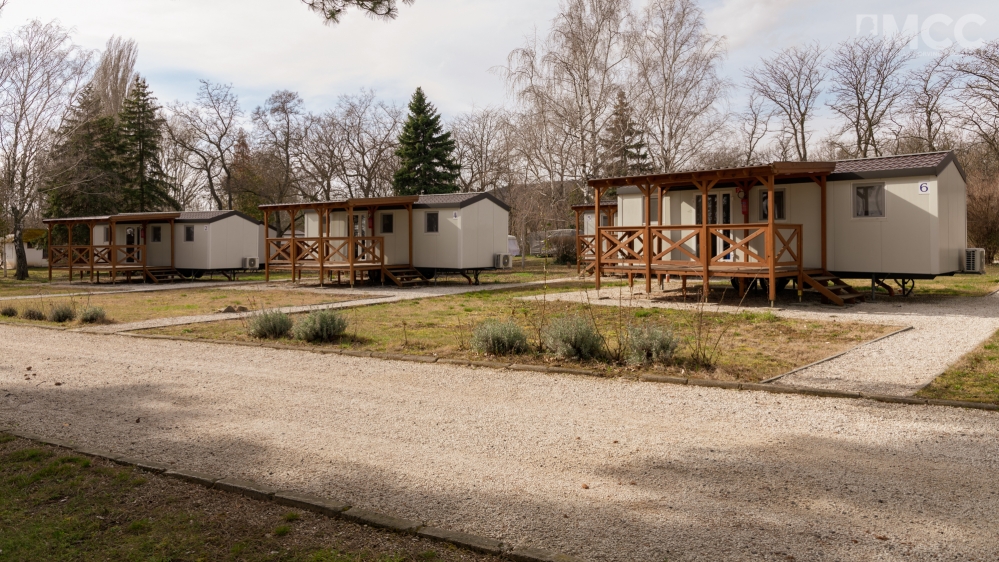 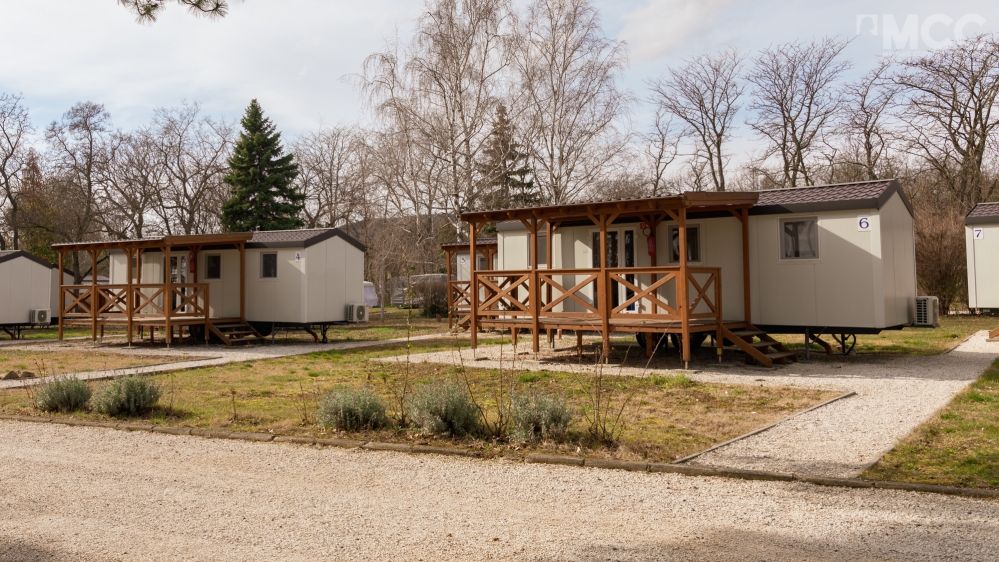