The former dormitory building at 14, Petőfi Sándor Street will regain its former glory. Following the renovation works, Mathias Corvinus Collegium (MCC) will establish a talent and education center in the Vas county seat.

The building was designed by the architect Lajos Schoditsch and licensed in 1913. Known to locals as Takács House / Takáts House, the building was originally a condominium and remained so until the nationalization after World War II. It was built in the Art Nouveau style. A deviation from the original plans is reflected in the restraint of the plaster architecture on the façade. In 1954, it was redesigned and rebuilt for the purposes of the State School for Pediatric Nurses. In 1991, the façade was also renovated.

The historic building served as the dormitory for the Teleki Blanka Vocational School until 2007. Despite the renovations and transformations, the building still bears many Art Nouveau features in the windows and doors (especially the street façade's gate and windows), the staircase with balustrade, and the flooring.

The building is in an extremely dilapidated state, having been vacant for 12-13 years since the school moved out. The municipality has made several attempts to sell the crumbling building. However, the more than 1,300 square meters of property has been lying unused, with no tenant or buyer for years. There were no interested parties who saw any potential in the property or could renovate it. Finally, in 2016, it became public property.

MCC supports talented young people through its centers in the countryside as well. From September onwards, application for the free MCC Young Talent Program and the MCC High School Program will be open to Szombathely residents as well.

This marks a significant milestone not only for the city, but also for the county, as one of the best and largest talent support networks in the country is now present in Vas County.

The structural condition assessment of the building has been completed in September 2021. There are leaks, scouring, structural water leaks on all floors of the 100-year-old building. The basement lacks waterproofing, there are drainage and HVAC problems on the façade. The roofing is missing and the insulation is completely destroyed due to an unprofessional, partial installation 2 years ago. Therefore, experts recommend demolition, as in the case of the ground floor. The washroom block (changing rooms, toilets, showers), which was added to the building to serve as a dormitory, was not designed properly and lost its function.

MCC renovates the neglected building while preserving the historic character of the former dormitory. Particular attention will be paid to the fact that the property is protected as a local community asset, which means that the building has architectural value that is significant for the identity and history of the municipality and the community living there. MCC is a committed supporter of the regeneration of a building that forms part of the local architectural heritage.

According to the plans, the building will be restored to its former glory in a few years' time, and it will become a center the people of Savaria can be proud of. Once the reconstruction is finished, the halls and corridors of the former dormitory will once again be filled with the voices of talented young Hungarian students.

MCC is committed to highlighting the historic values of the building, and the reconstruction works aim to achieve a synergy between old and new. The new MCC training center will combine contemporary design, premium quality materials and high standard craftsmanship.

Environmental sustainability is one of our core values. We aim to use renewable energies, natural and healthy building materials, and energy-saving solutions in both design and construction.

The complete regeneration of the building will deliver developments that benefit the community, are in line with the interests of the residents and contribute to the local economy. 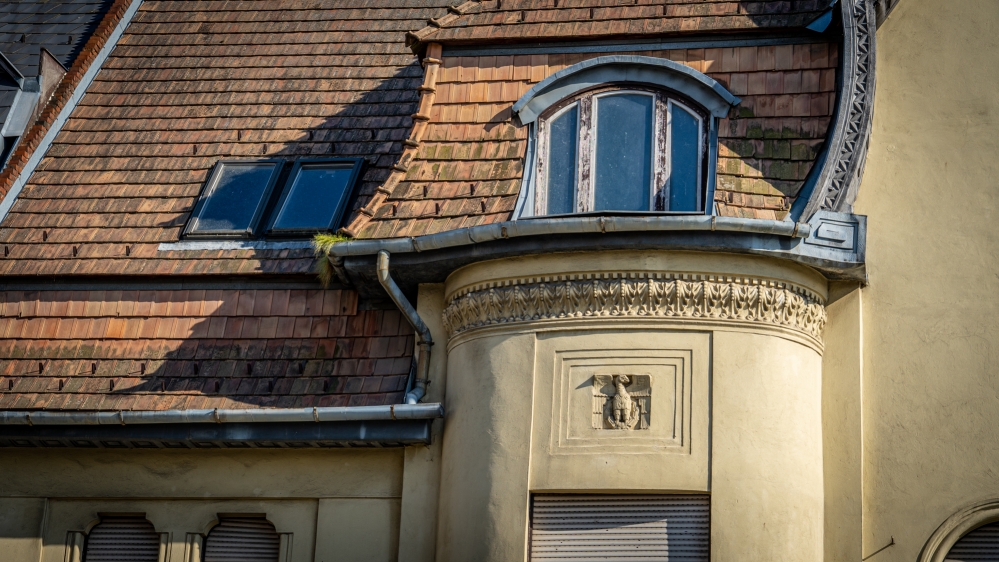 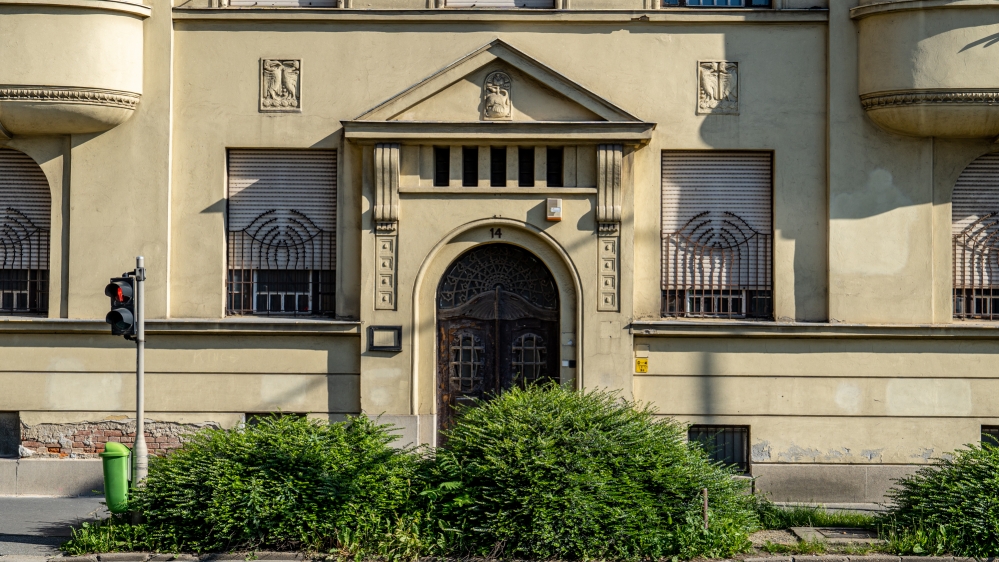 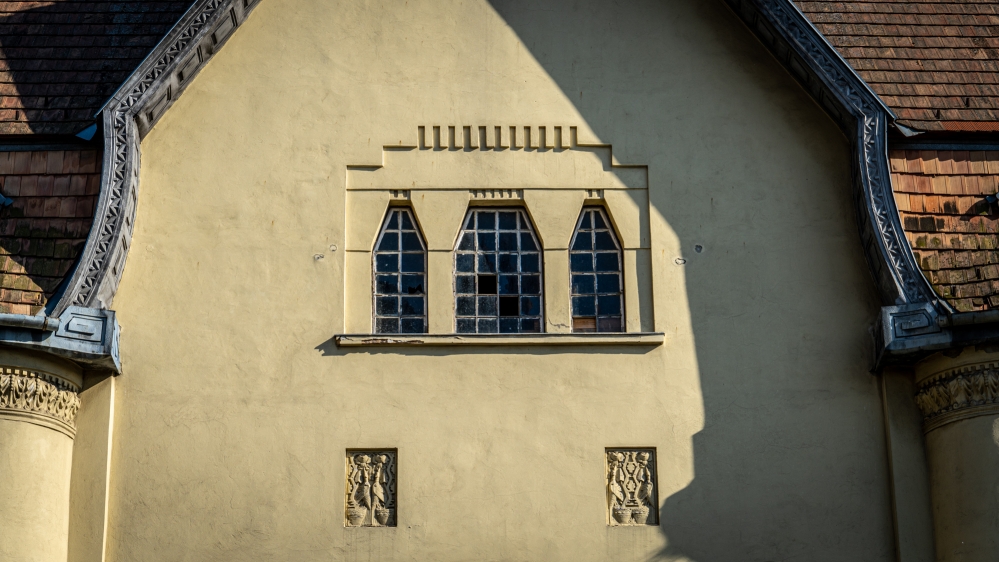 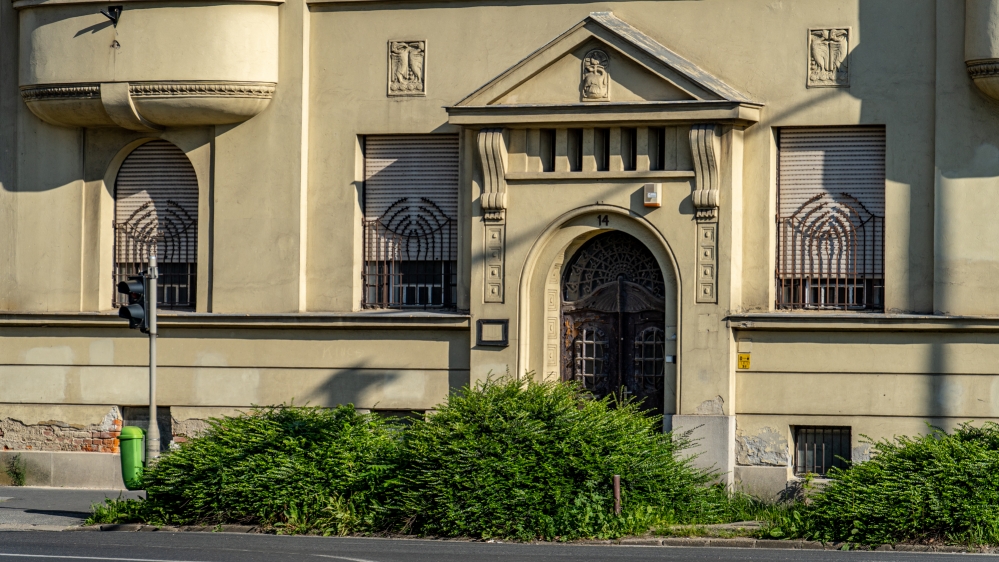 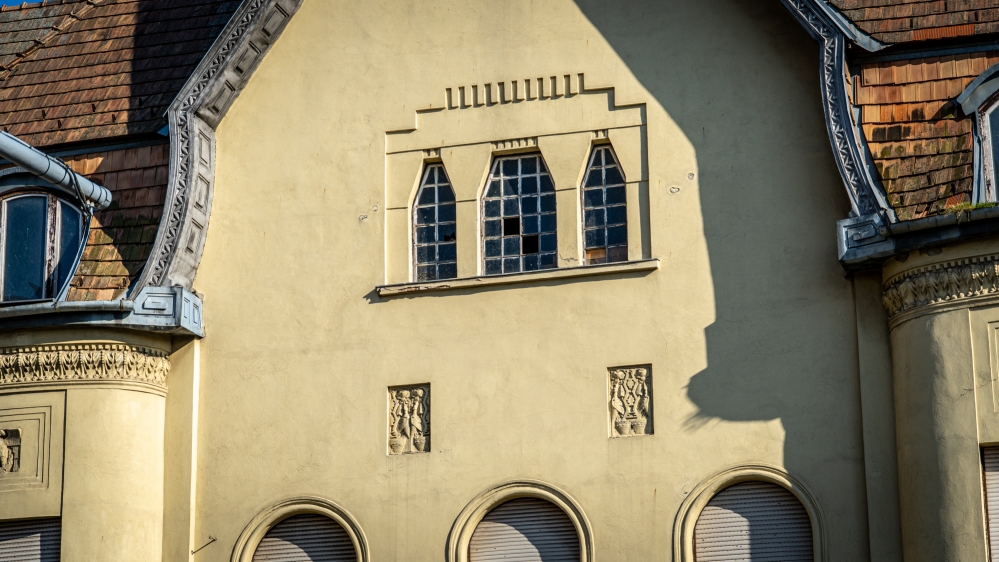 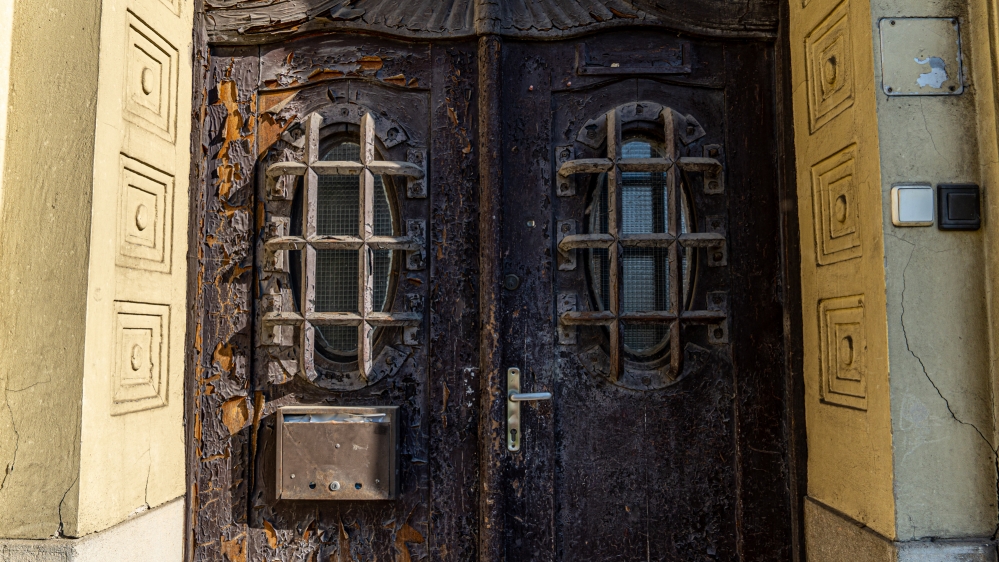 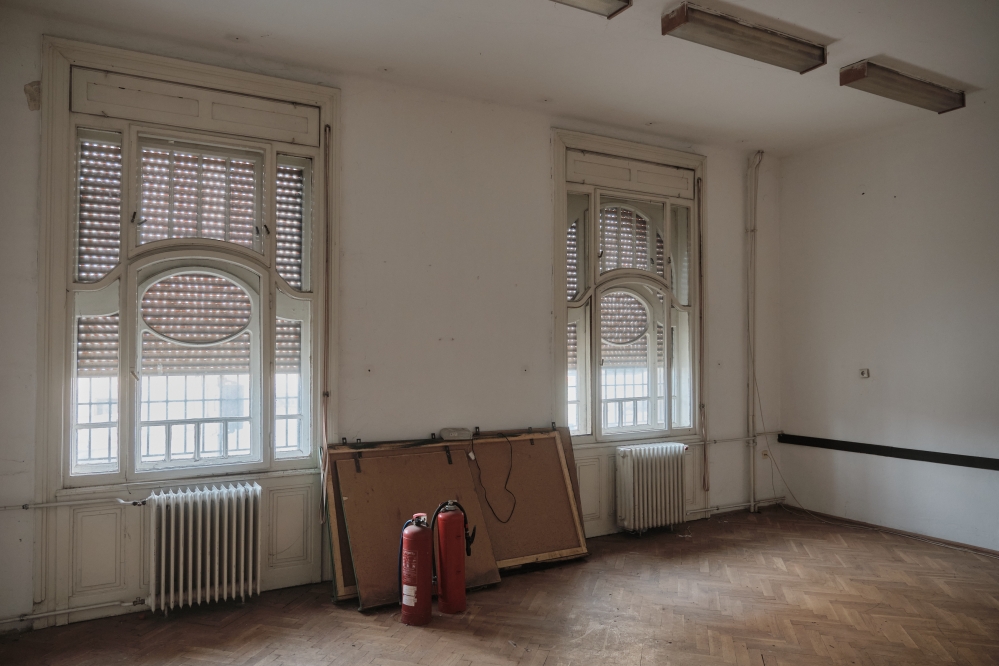 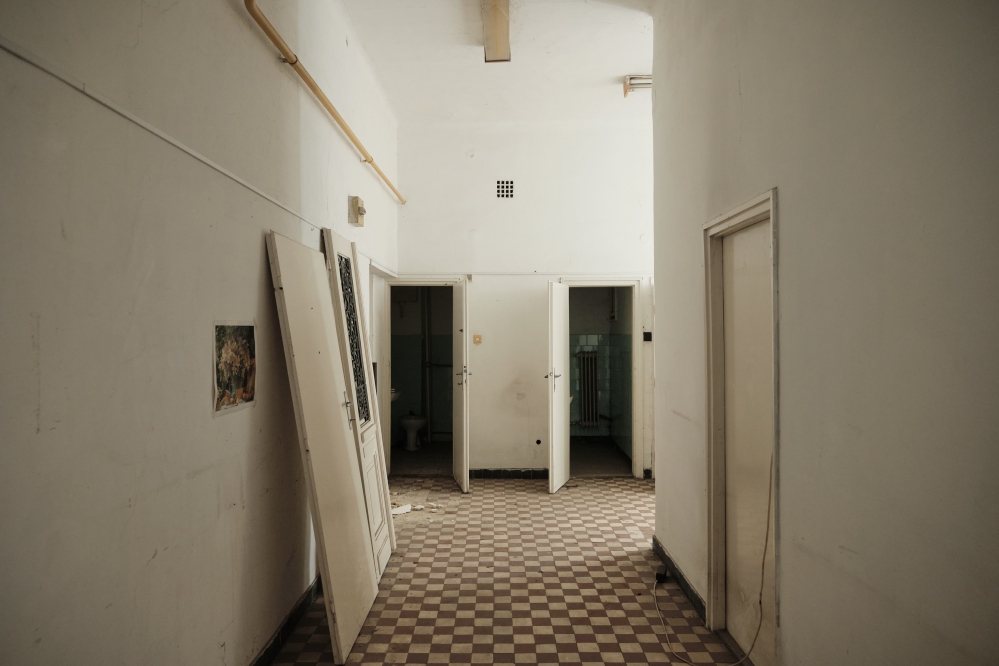 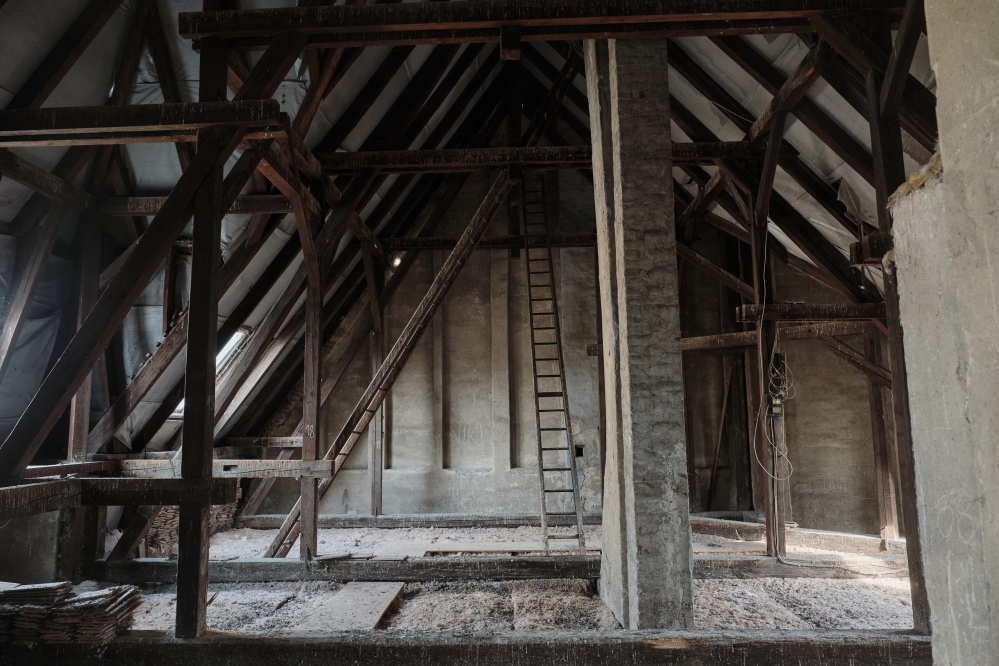 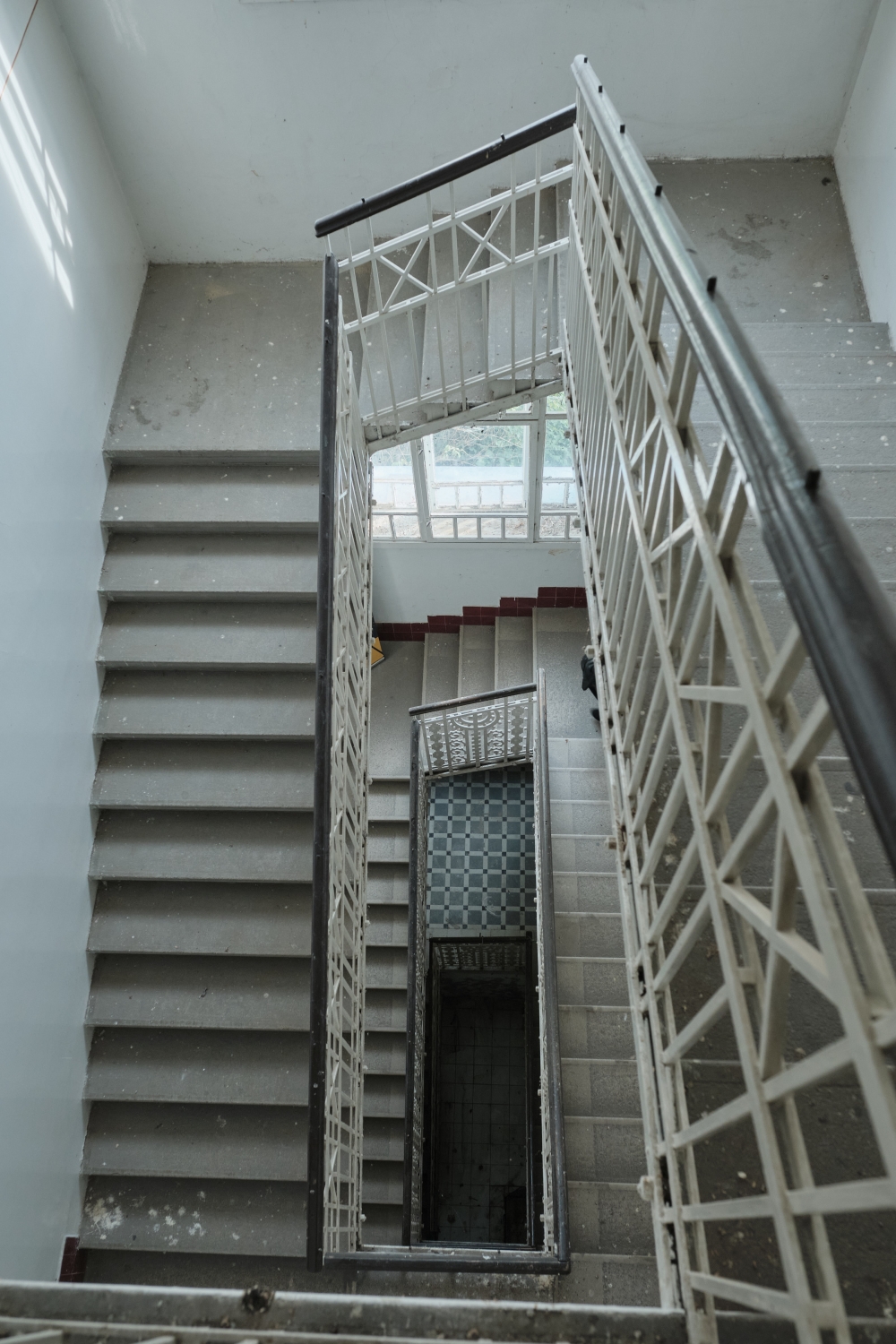 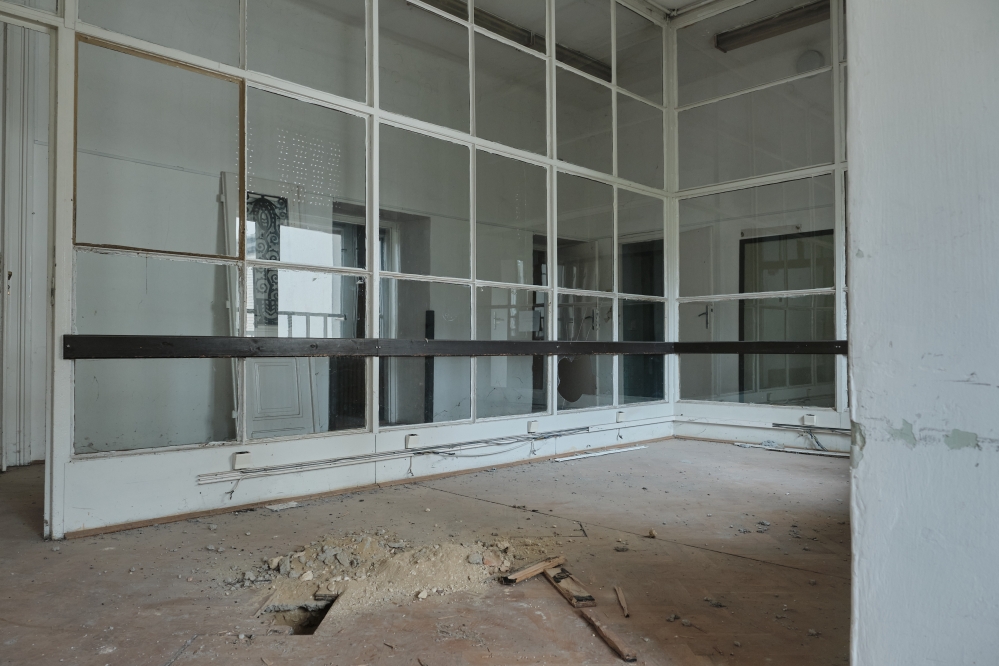 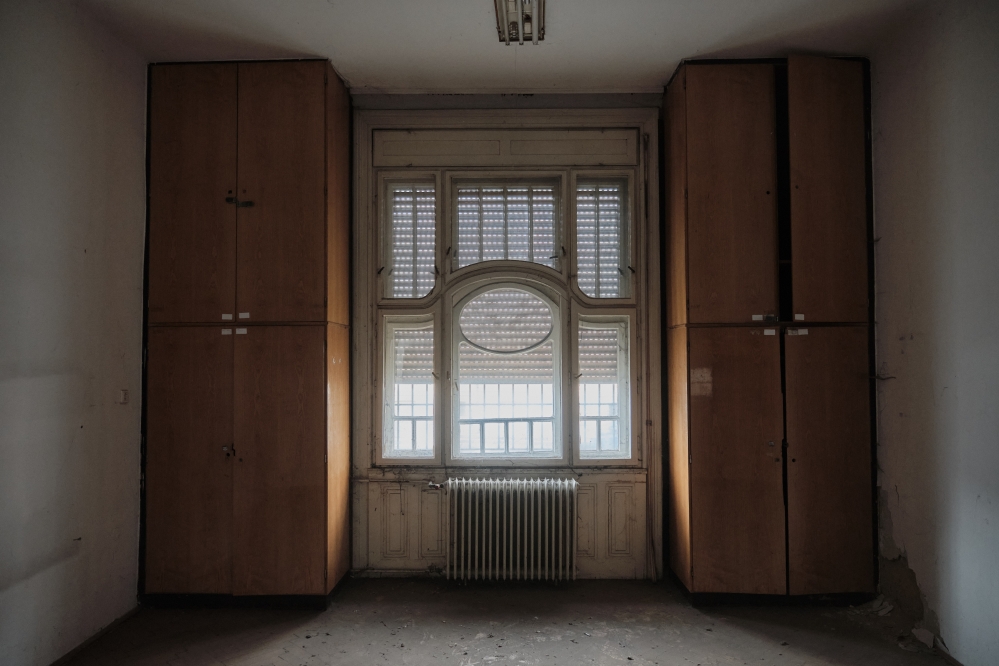 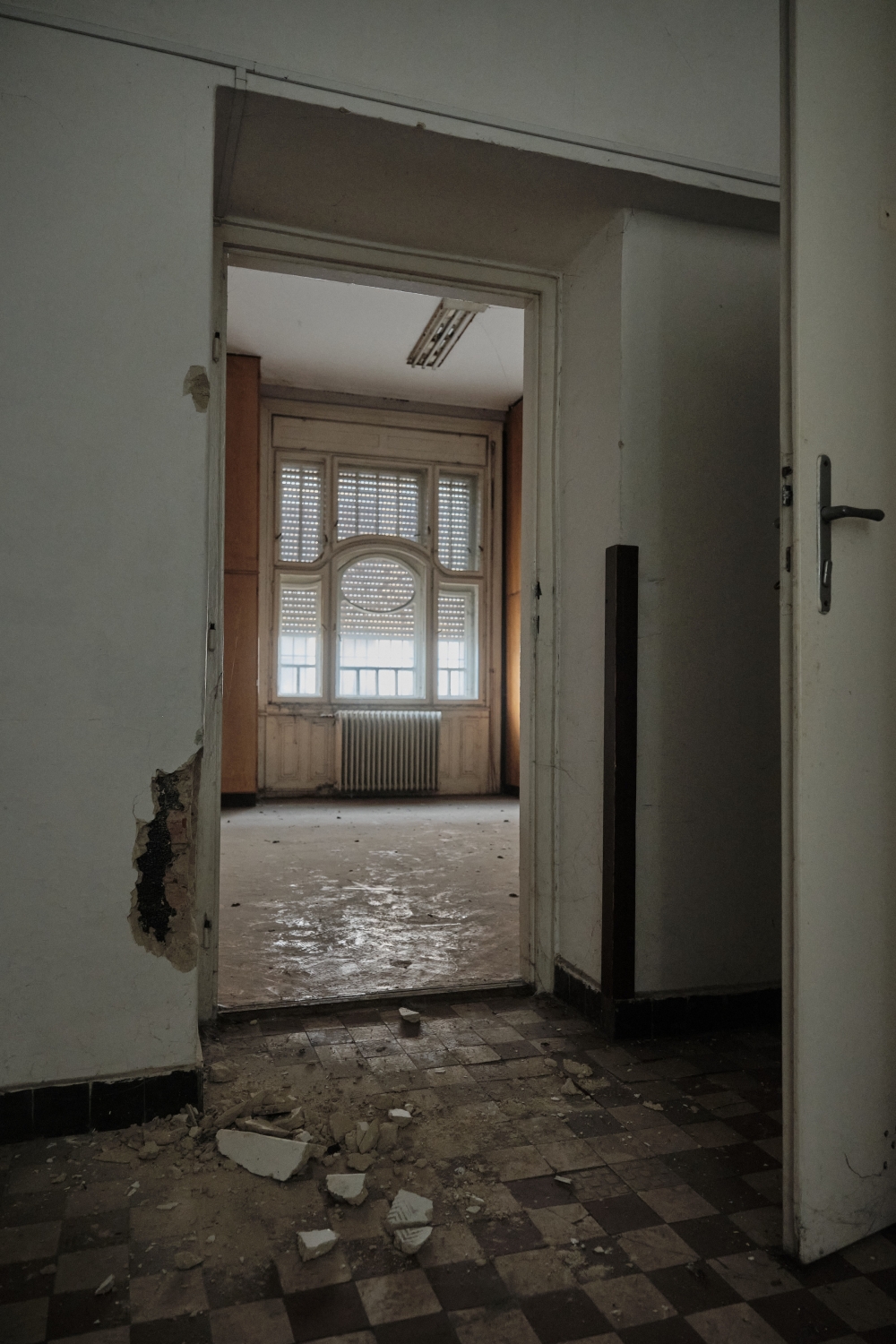 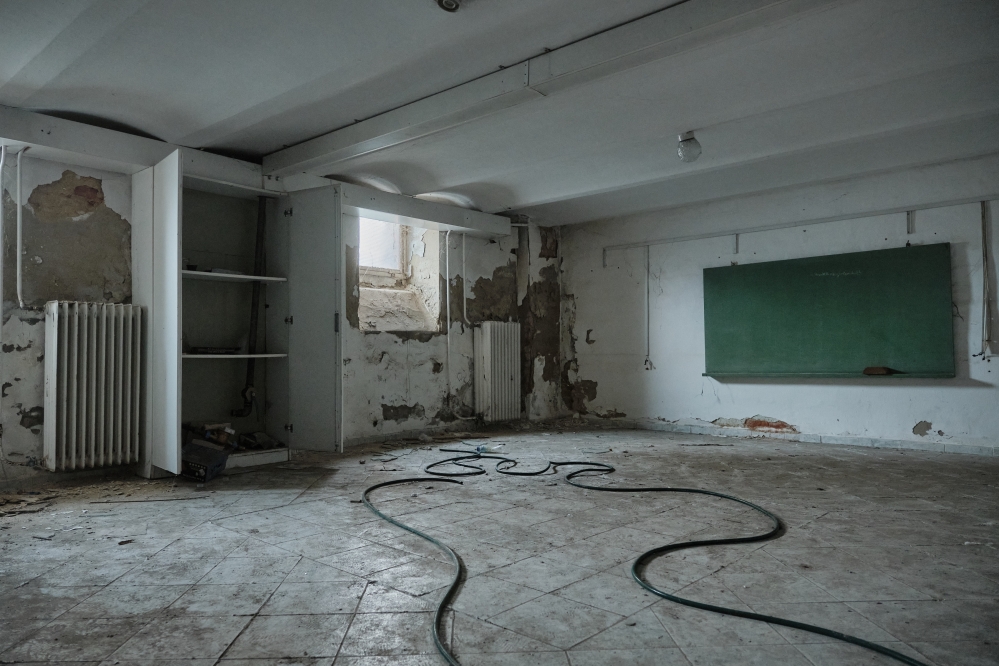 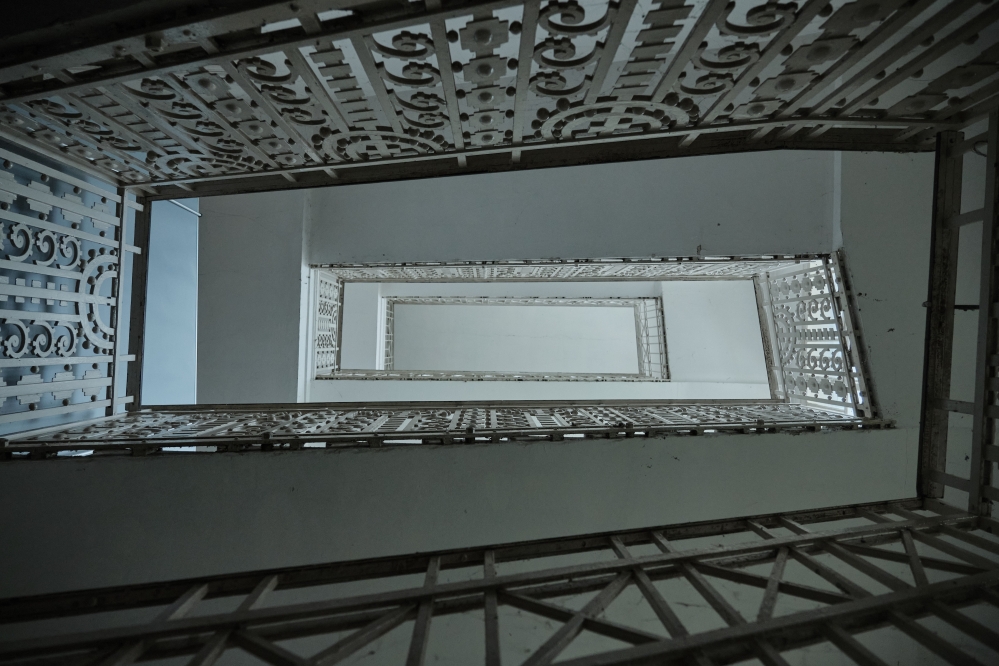 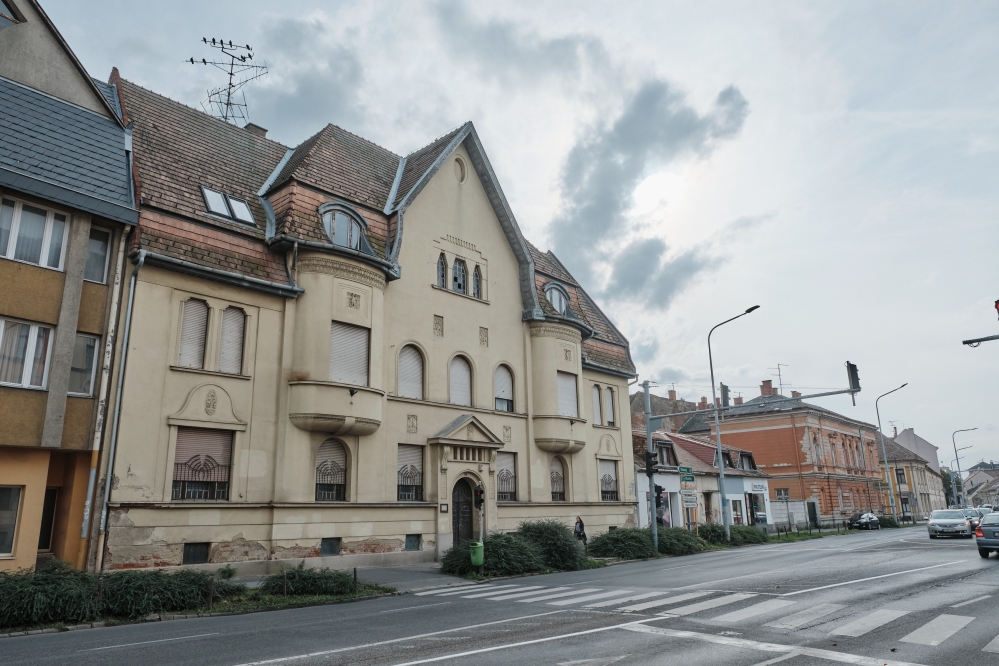 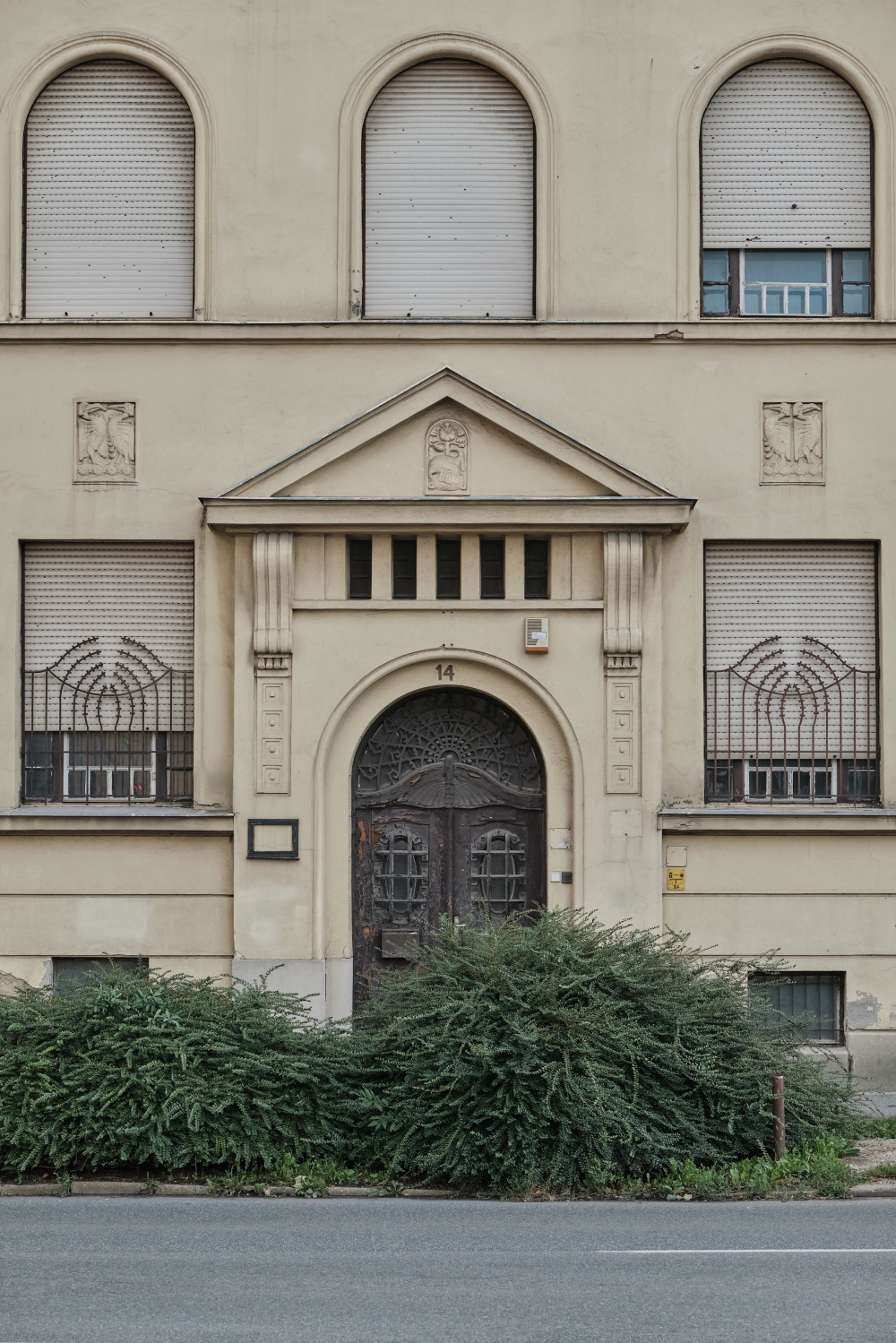 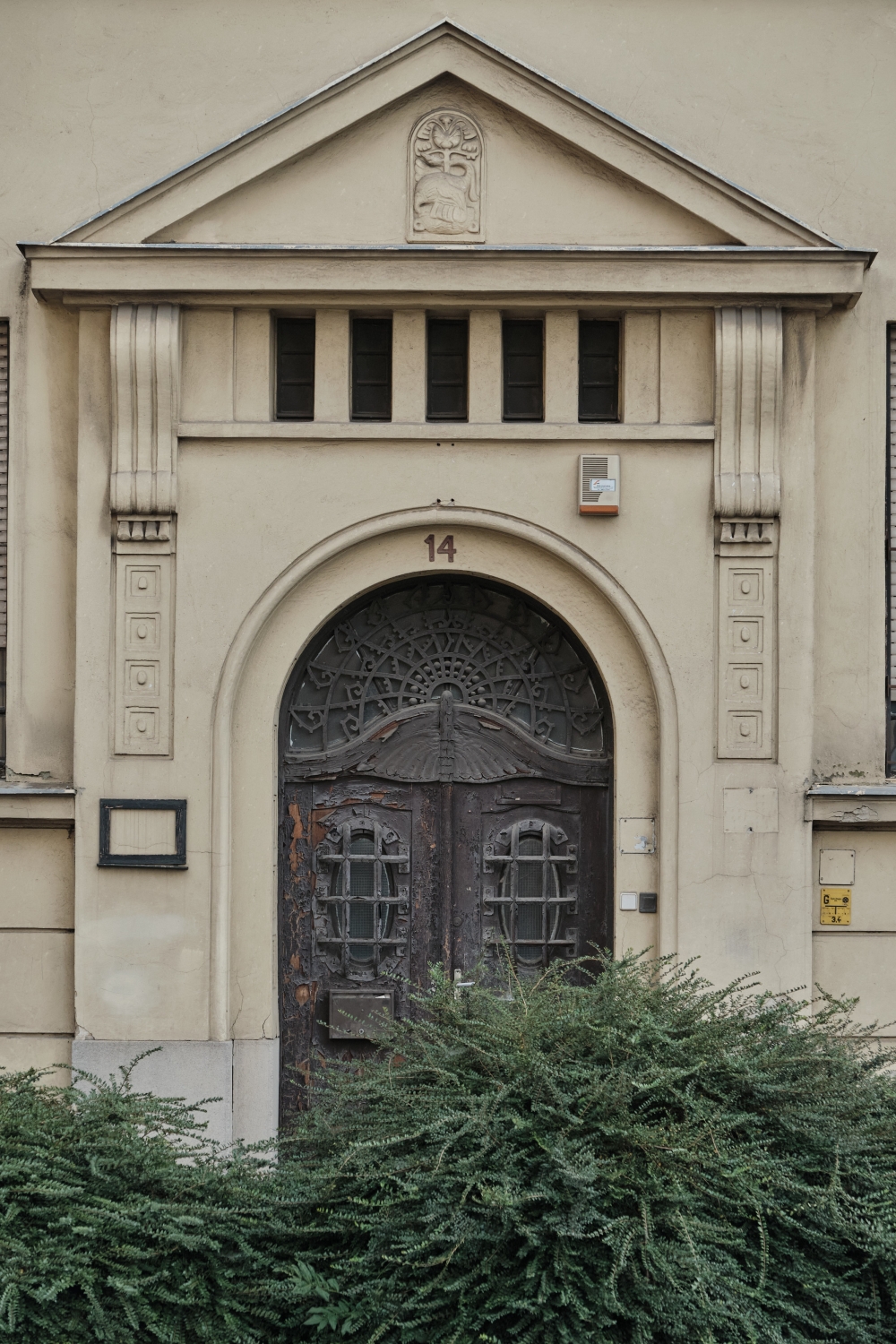 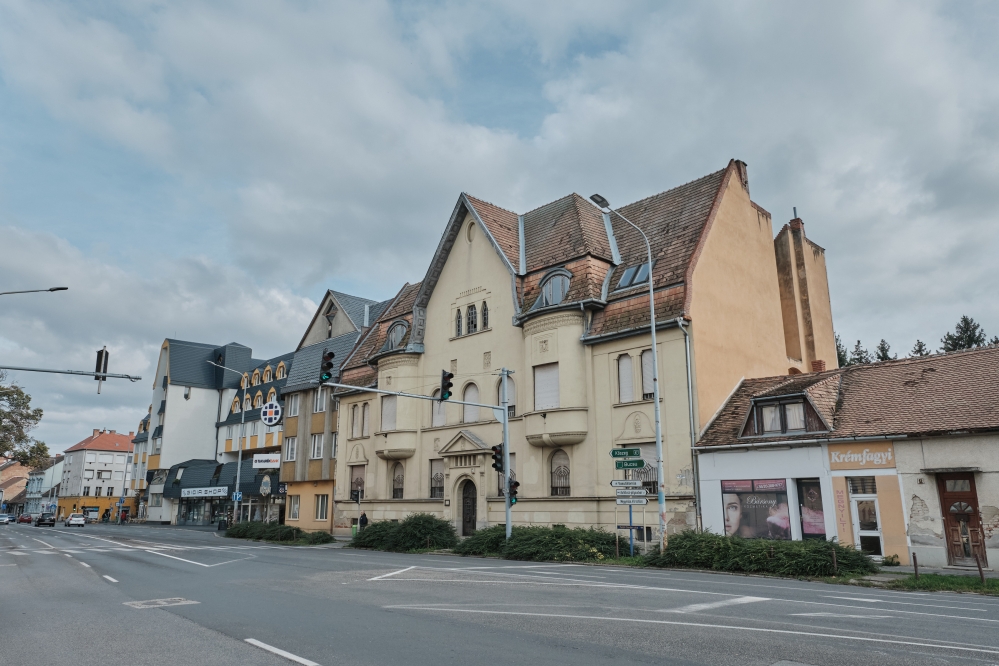 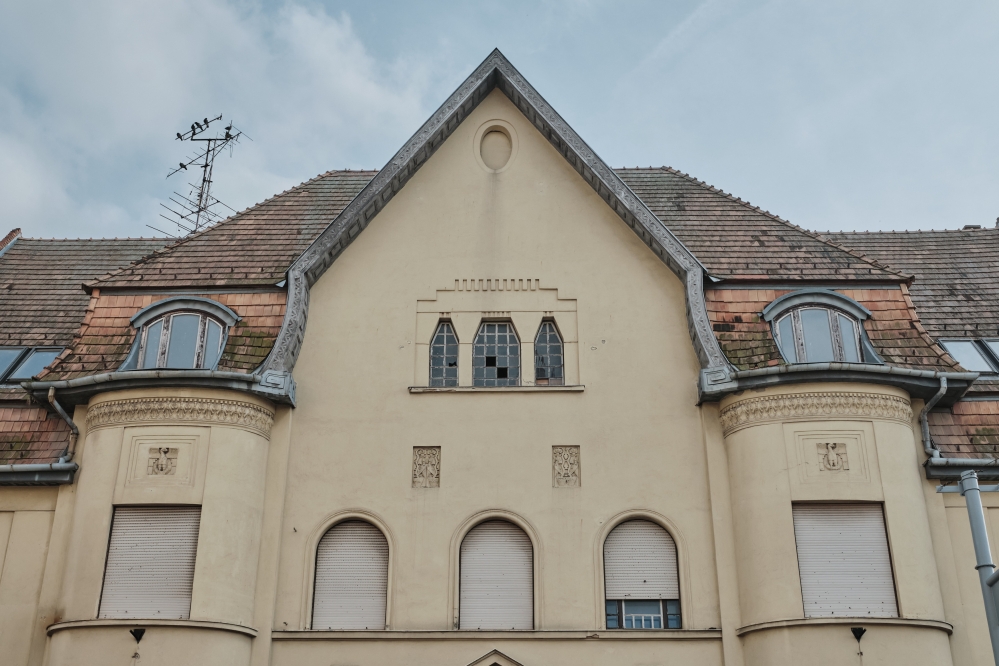 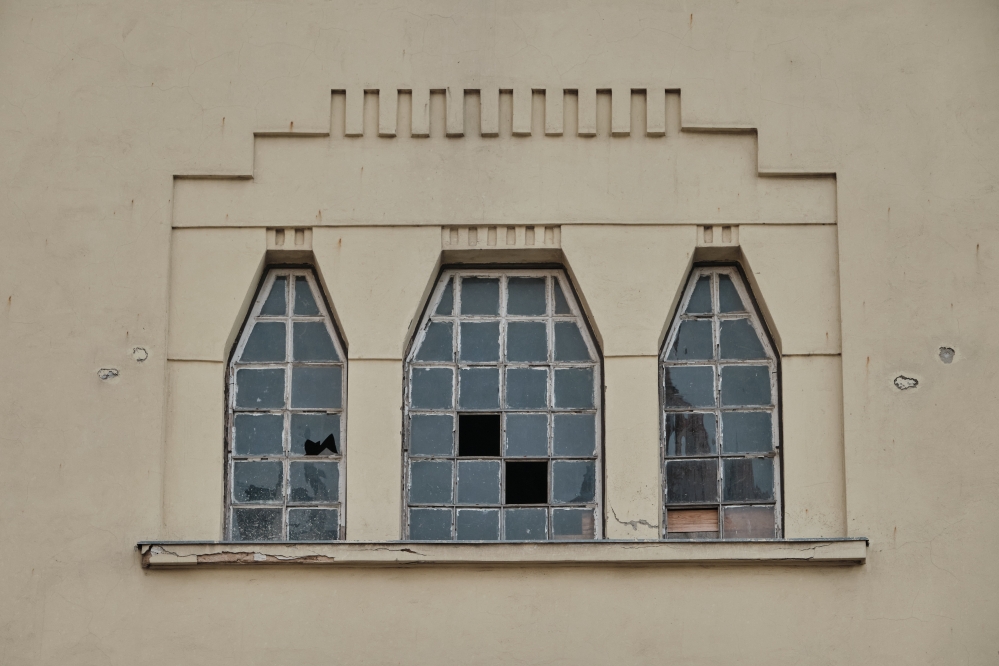 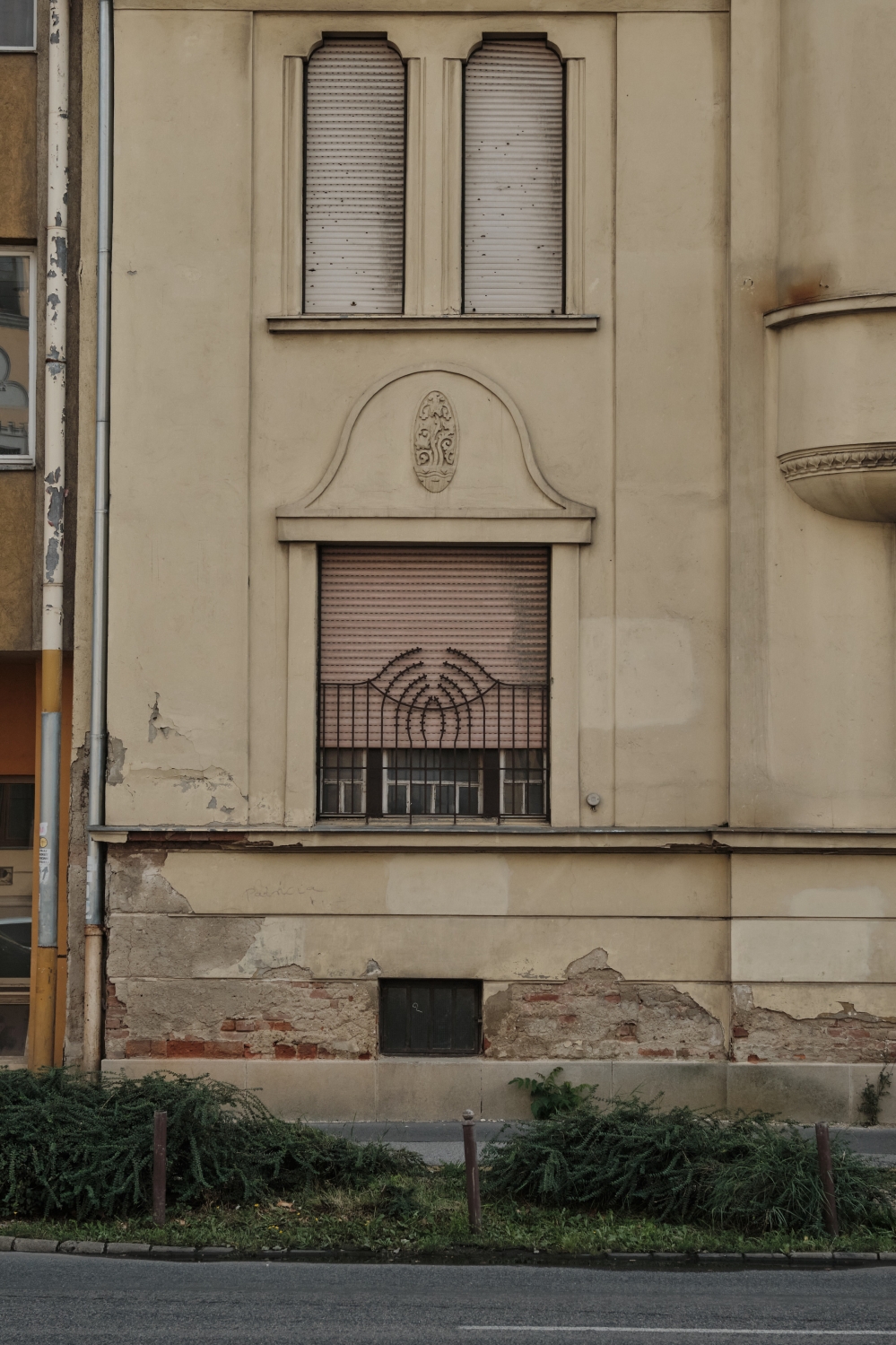 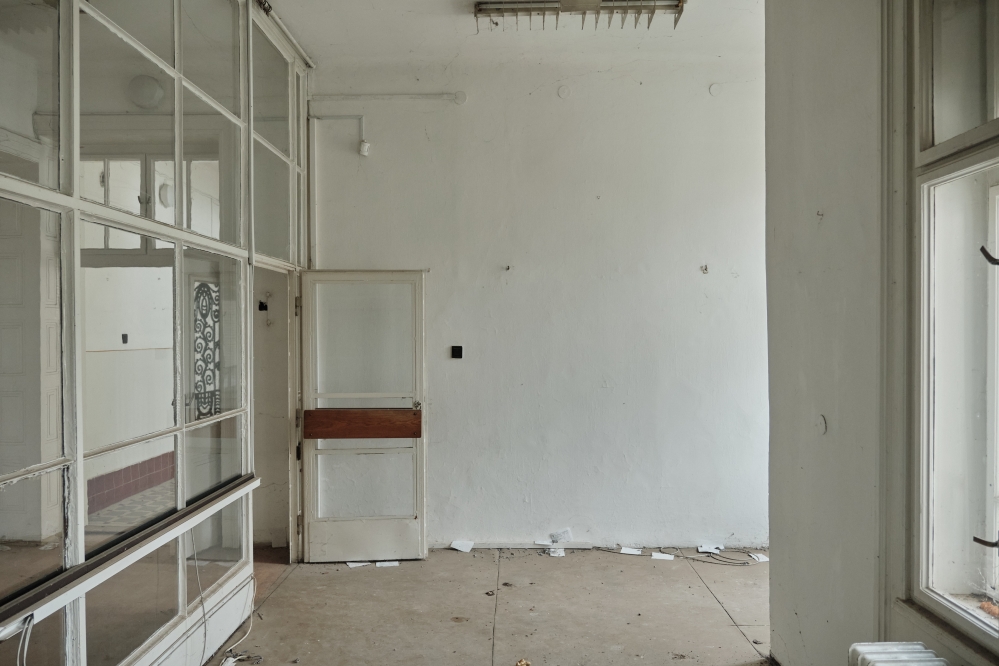