The Avas Hotel, popular with the townspeople, opened its doors in 1894 and before World War II, it was known as Hotel Korona. It was originally a 35-room building. Earlier, a smaller inn had stood on the site of the building, which was also called Korona. The hotel has always played a major role in the tourism, hospitality and cultural life of the city.

The best known actress of early Hungarian theatre, Déryné stayed in the building with the actors expelled from Pest, and her company was given the opportunity to perform again. In 1815, the play " Tündérország Magyarországon” (Fairyland in Hungary) was performed in the courtyard of the Korona, which launched a regular theatre in Miskolc. In 1883, Róza Laborfalvi, born in Miskolc, celebrated the 50th anniversary of her career here, and her husband, Mór Jókai, was also present at the performance.

The fate of the Avas Hotel took a sad turn in 1987, when it was closed down, and although there were several changes of ownership, the hotel was never renovated. Its rescue and reuse had been on the agenda for years, even decades, but had remained unresolved until now.

The rescue of the Avas Hostel is one of the pillars of the Greater Miskolc program. Thanks to MCC, a beautiful new building will stand on the site of the ruins in a few years.

Mathias Corvinus Collegium Foundation (MCC) will renovate the Avas  Hotel and in a few years’ time the iconic building will provide space for talent development, education and events open for the public, contributing to the development of local communities. The building will also be used as a residence hall for students. The MCC Centre in Miskolc will thus help young people from Borsod county to succeed.

In Miskolc, the University Program and the Secondary School Program will be launched by autumn 2021, alongside the Young Talent Program, which has been available in the city since 2015. In the new academic year, nearly 200 students will participate in our training programs. 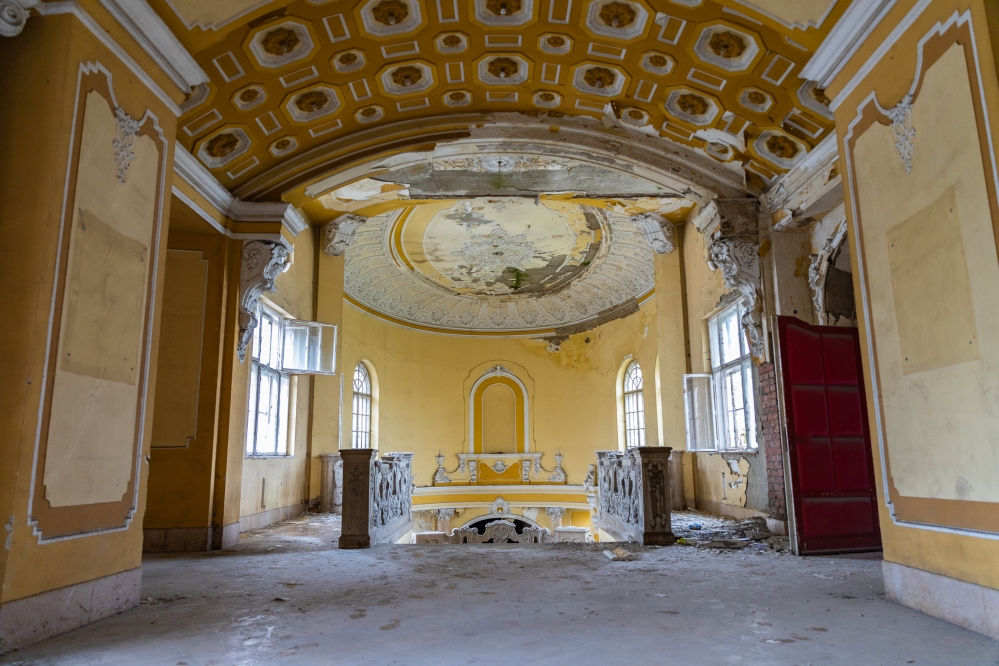 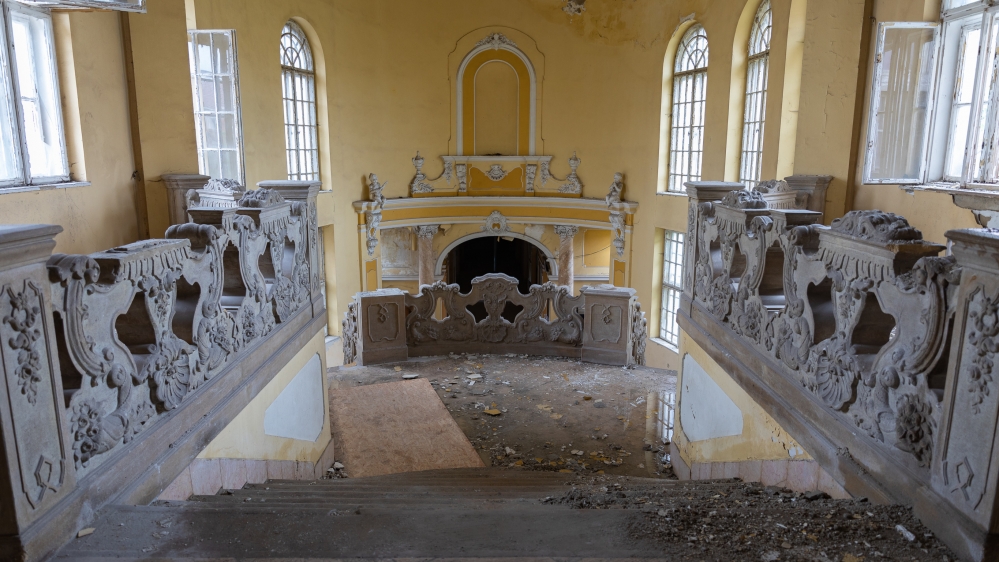 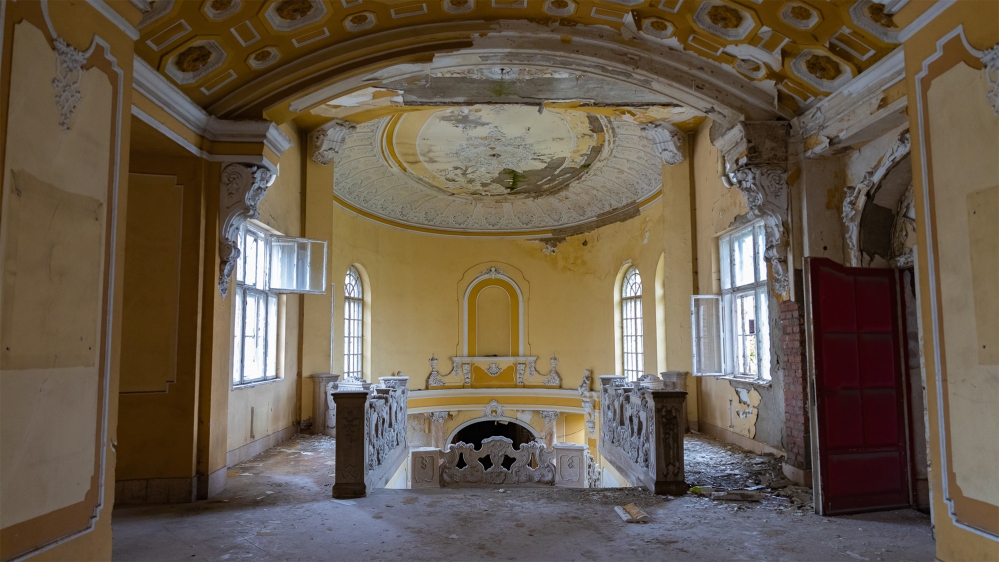 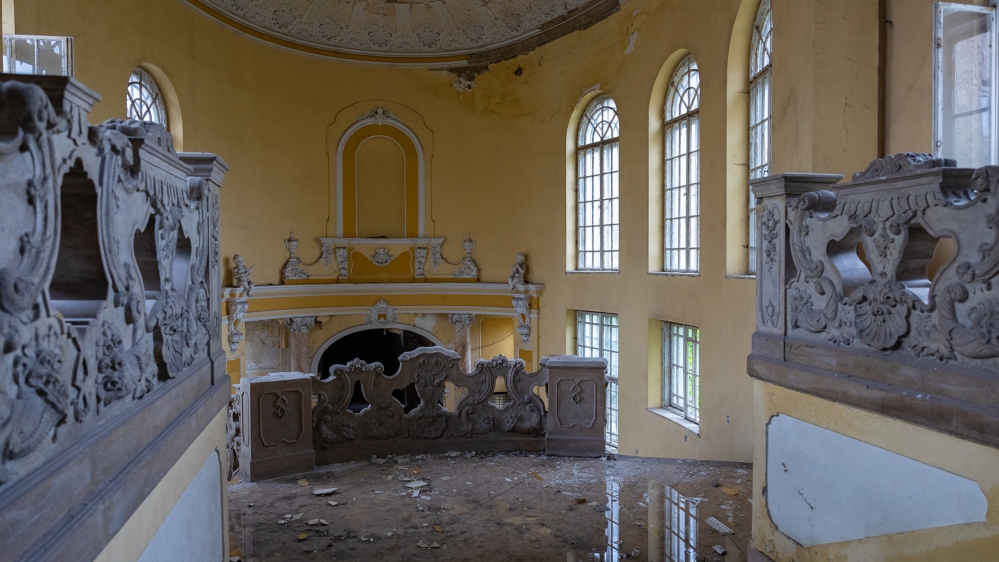 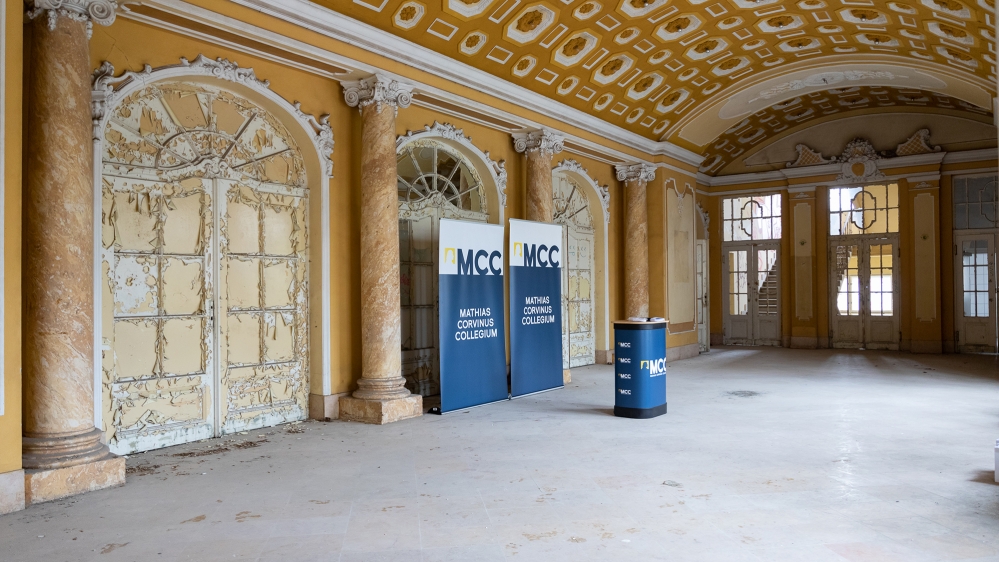 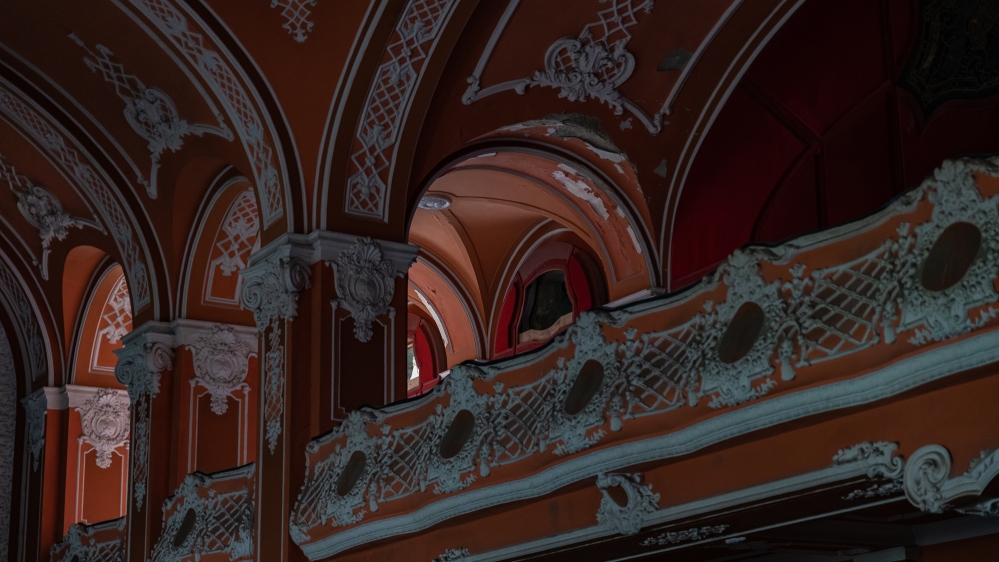 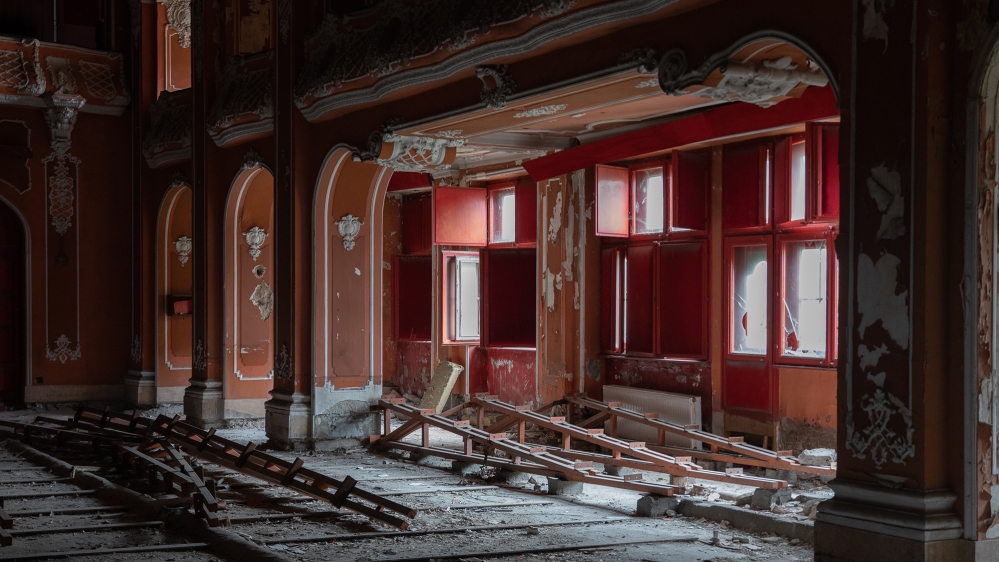 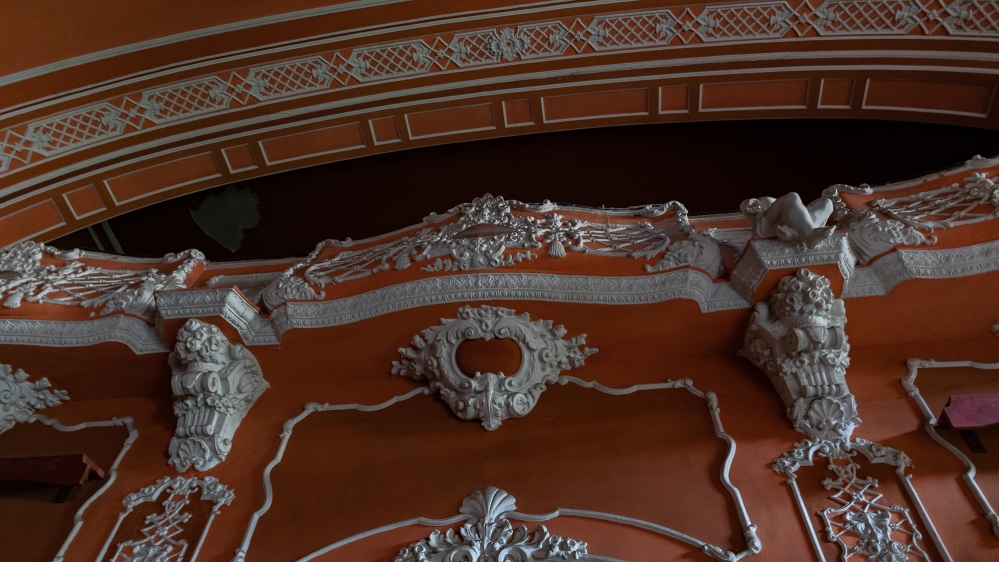 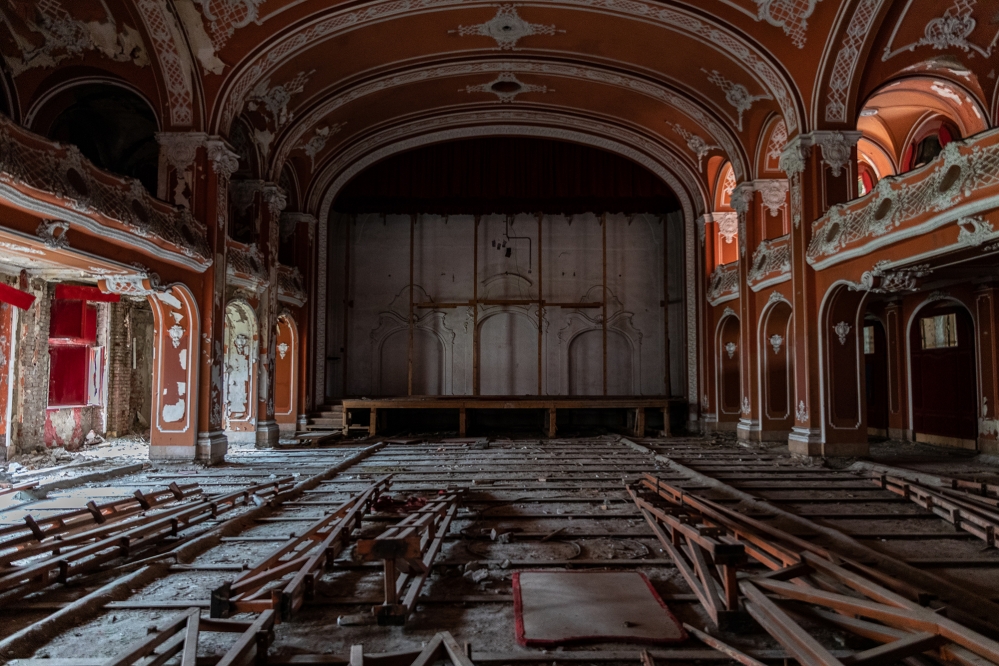 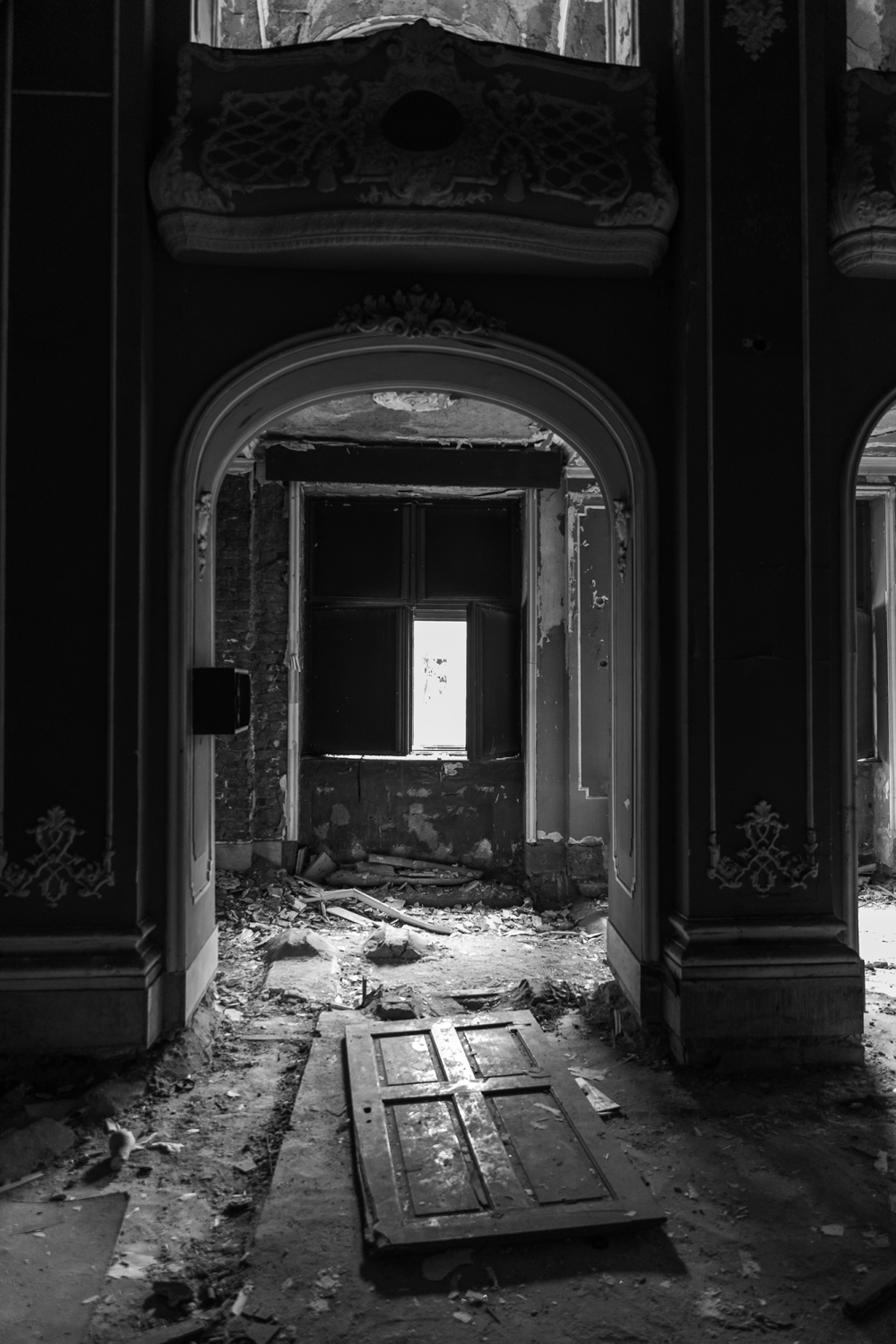 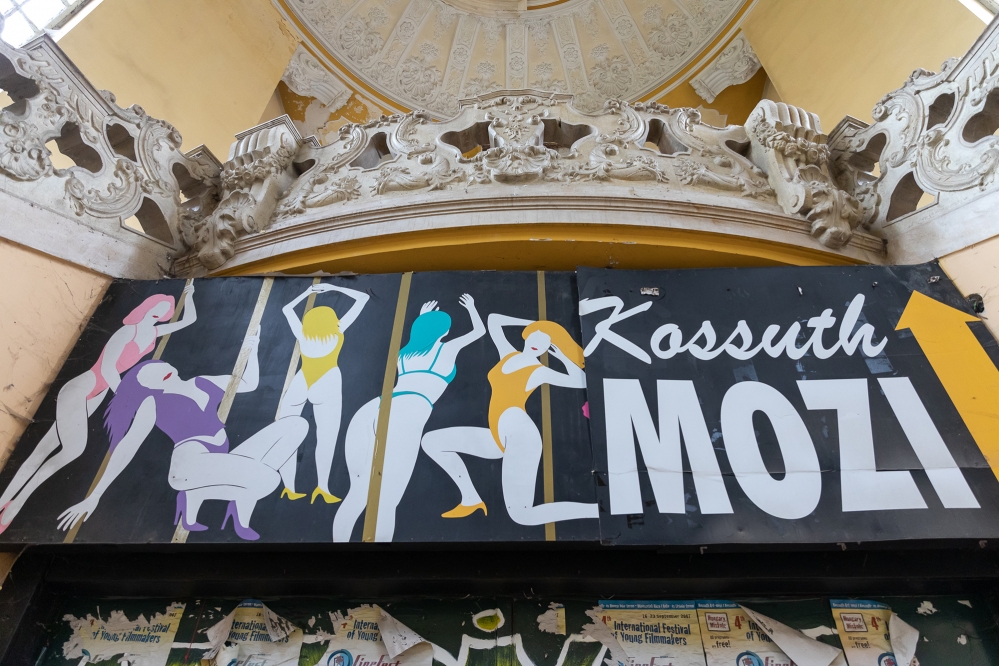 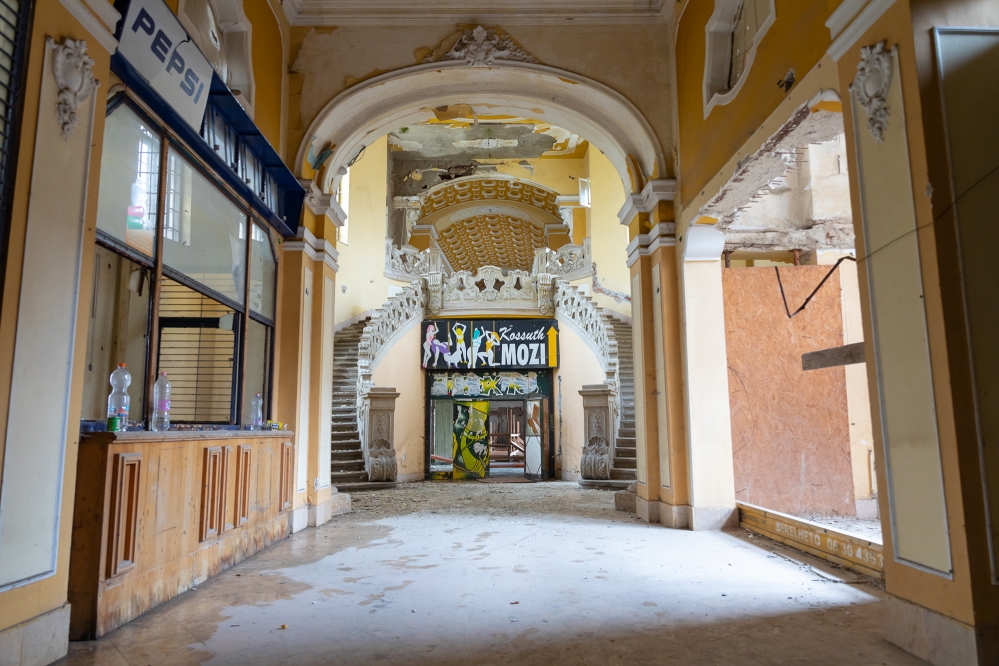 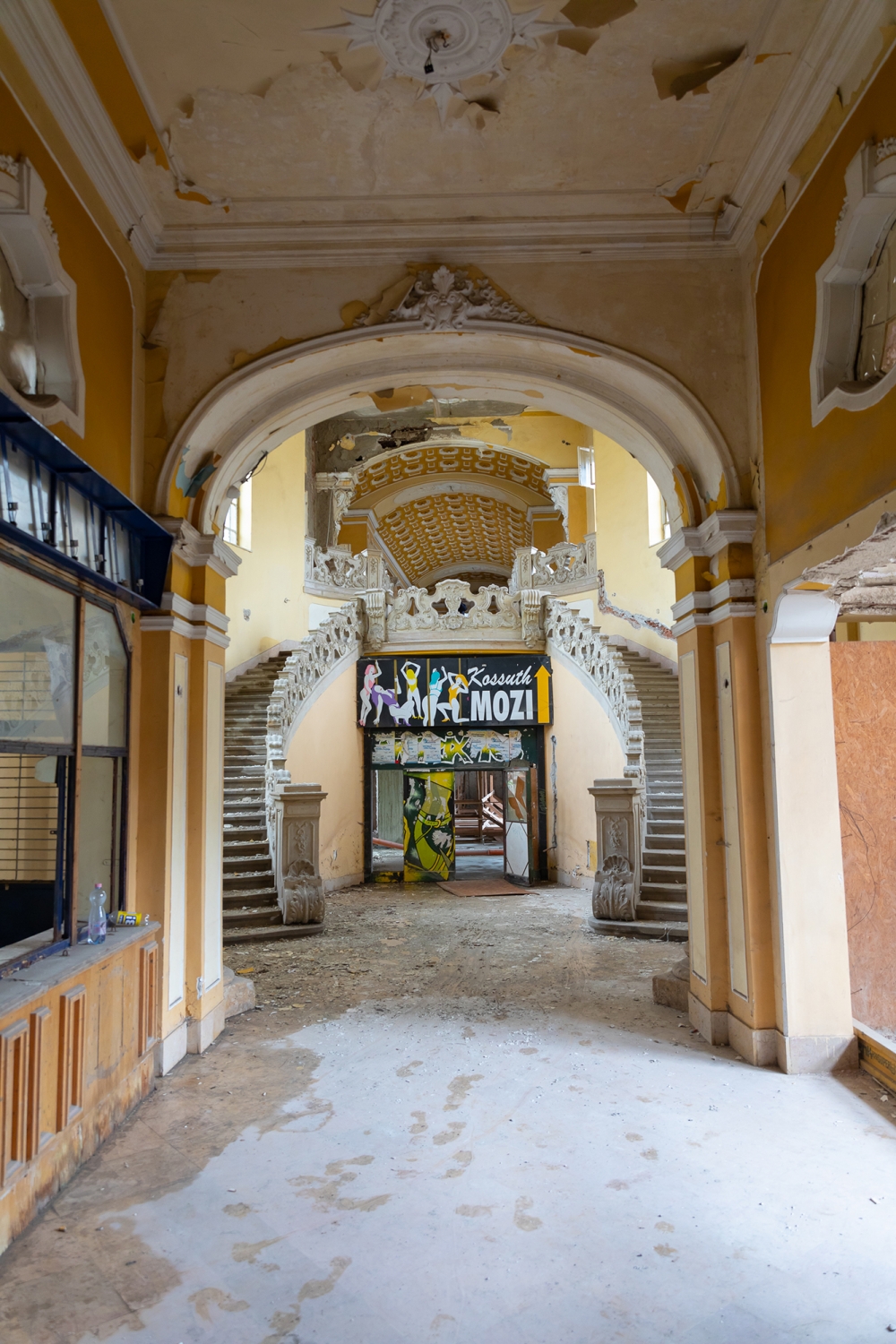 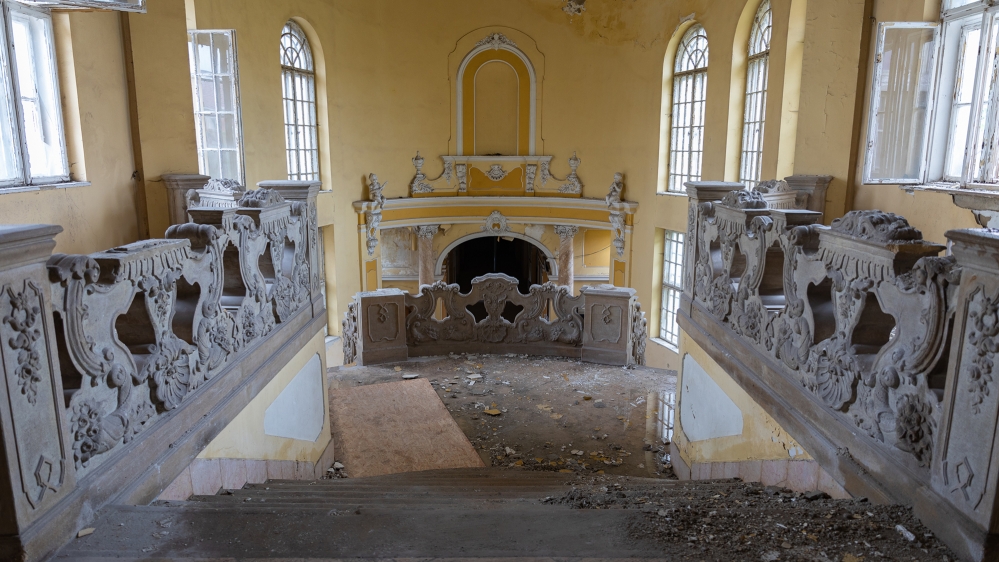