Hotel Konferencia is to become an education and talent center of Mathias Corvinus Collegium (MCC) in Győr.

The hotel is located in the center of Győr, next to the Basilica and the Bishop's Castle, on the Káptalandomb (Chapter Hill), and has an exciting history.

In 1978, it was decided that the Rába Hungarian Wagon and Machine Works would build a guest house on the Chapter Hill. In 1985, the company built its commercial and conference center, known in Győr as the "Little Hilton". The Hilton hotel chain was founded in 1919 by Conrad Hilton, an American businessman of Norwegian-German descent, and his first hotel opened in Dallas in 1925. The first Hilton hotel in Budapest - and the first in Eastern Europe - opened on New Year's Eve, 1976, in Buda Castle. The design of the guest house in Győr was adapted to the sophisticated style of the Hilton hotels, reflecting the business position of the Rába factory, and to the historical setting of the city center, as was the case in Buda. Considerations related to the historic environment and monument protection played an important role in the concept of the development of this area. The simplicity of the exterior, the reflection of the historic buildings in the glass surfaces and the Gothic style of the building are the result of the work of excellent architects, while the interior spaces and decoration were designed by renowned interior designers and artists.

Thanks to MCC, the building will be able to recapture its former prestige, serving the cause of local talent development, while also hosting public events. The opening of the center will bring a new vibrancy to the Chapter Hill.

The renovated building will provide space for training courses for young people from the age of 10 to university years. The MCC Junior program targets first-year university students and the center will also host a residence hall for them.

MCC will open the doors of the center not only to young people from the local community, but also to the wider public interested in the open lectures, professional programs, conferences and book launches organized by the center. 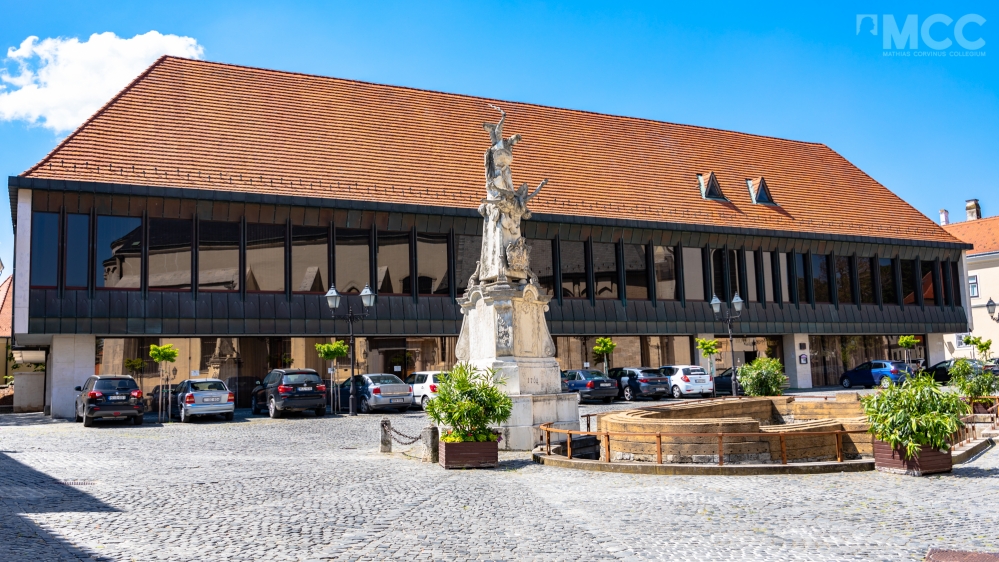 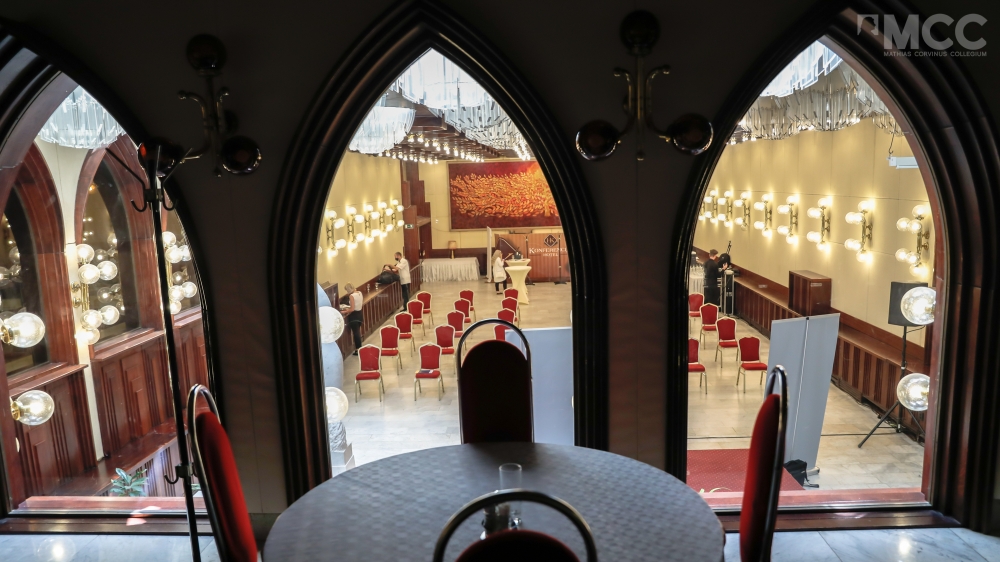 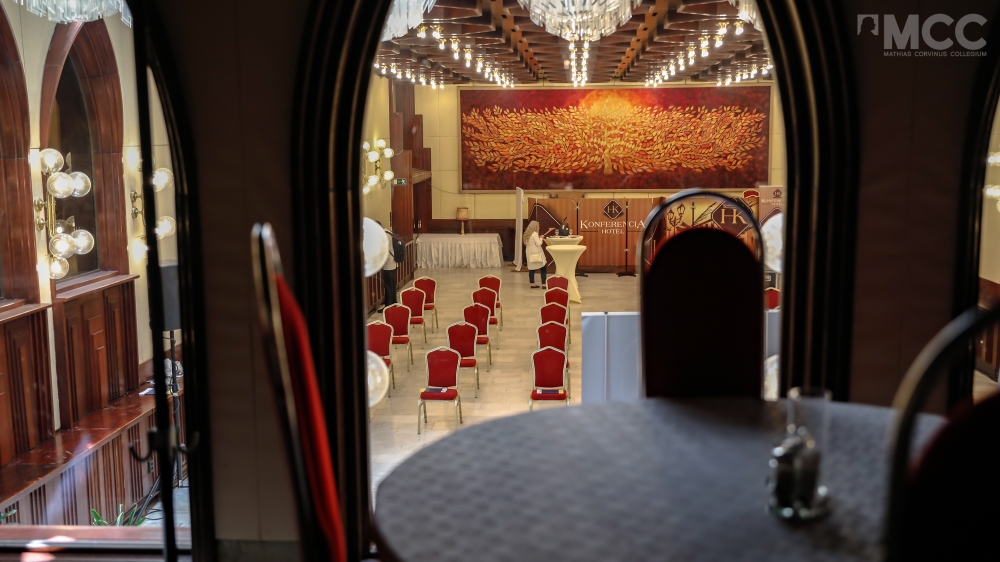 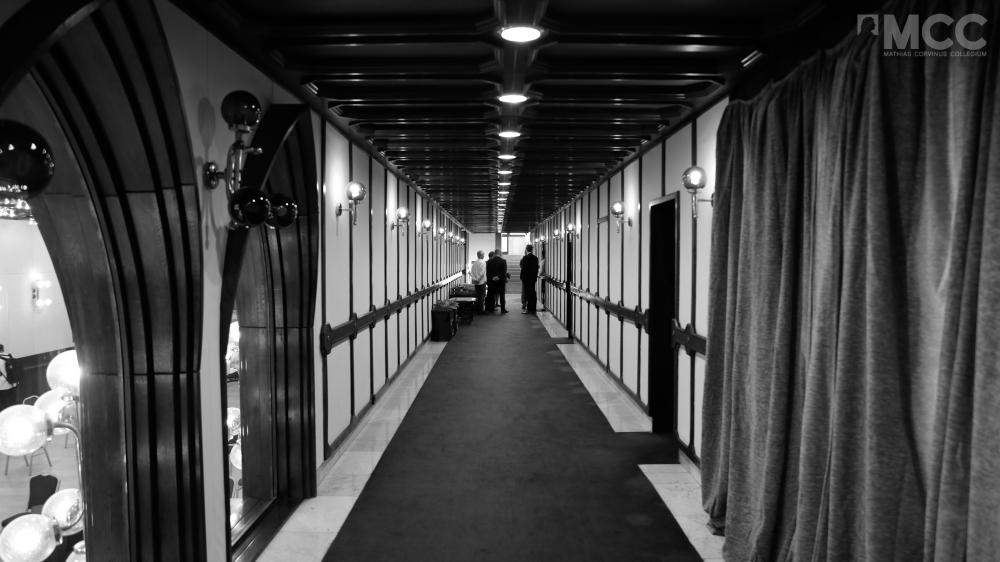 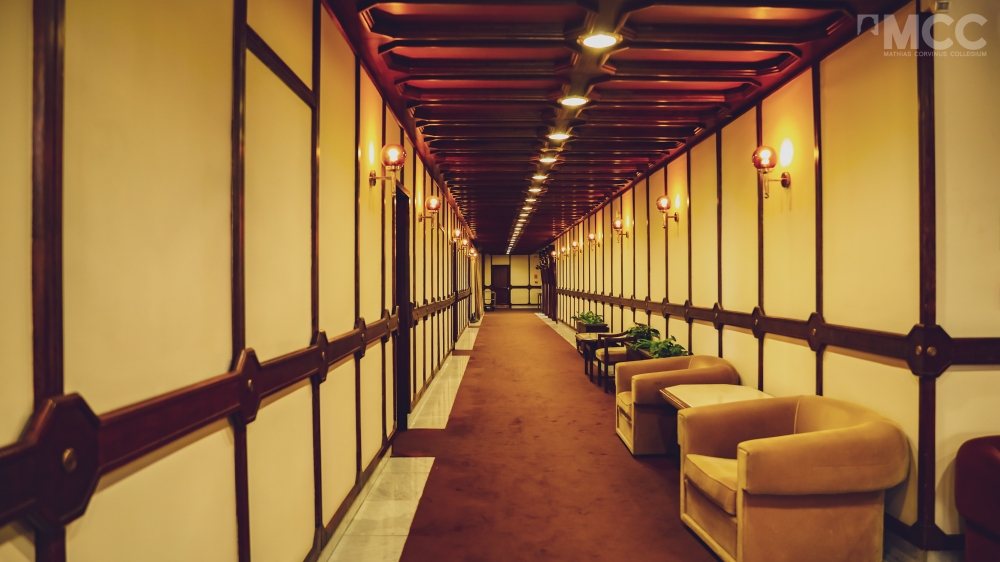 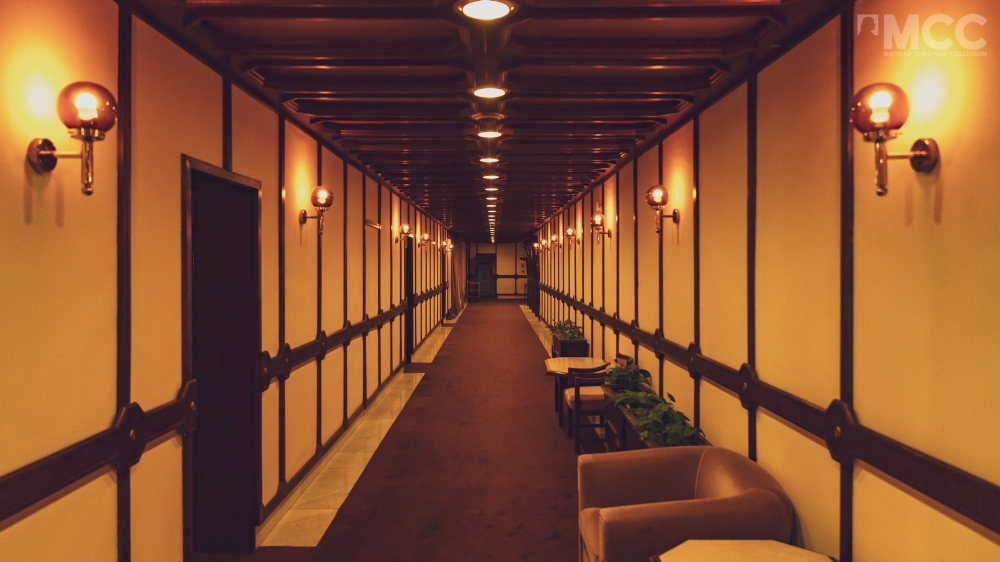 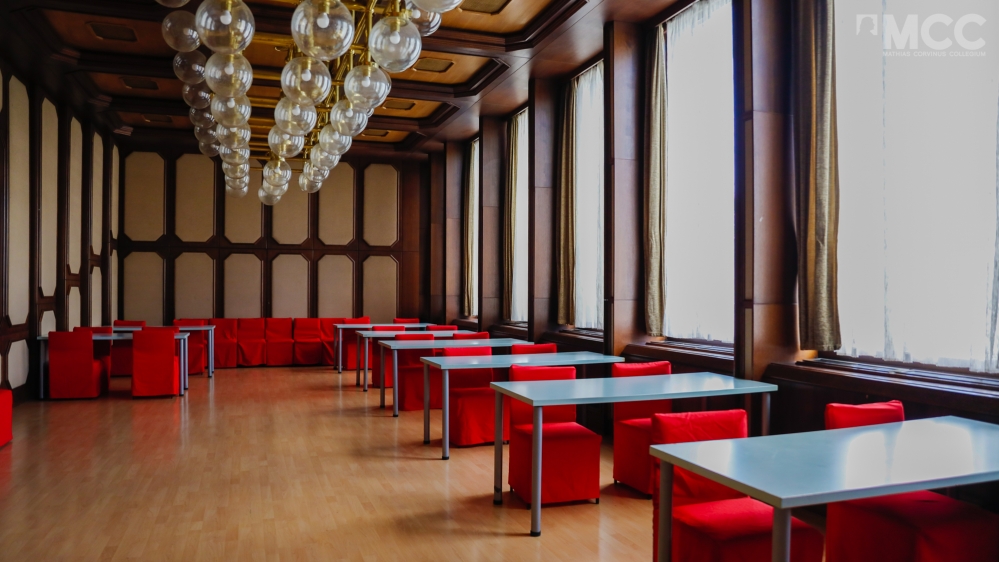 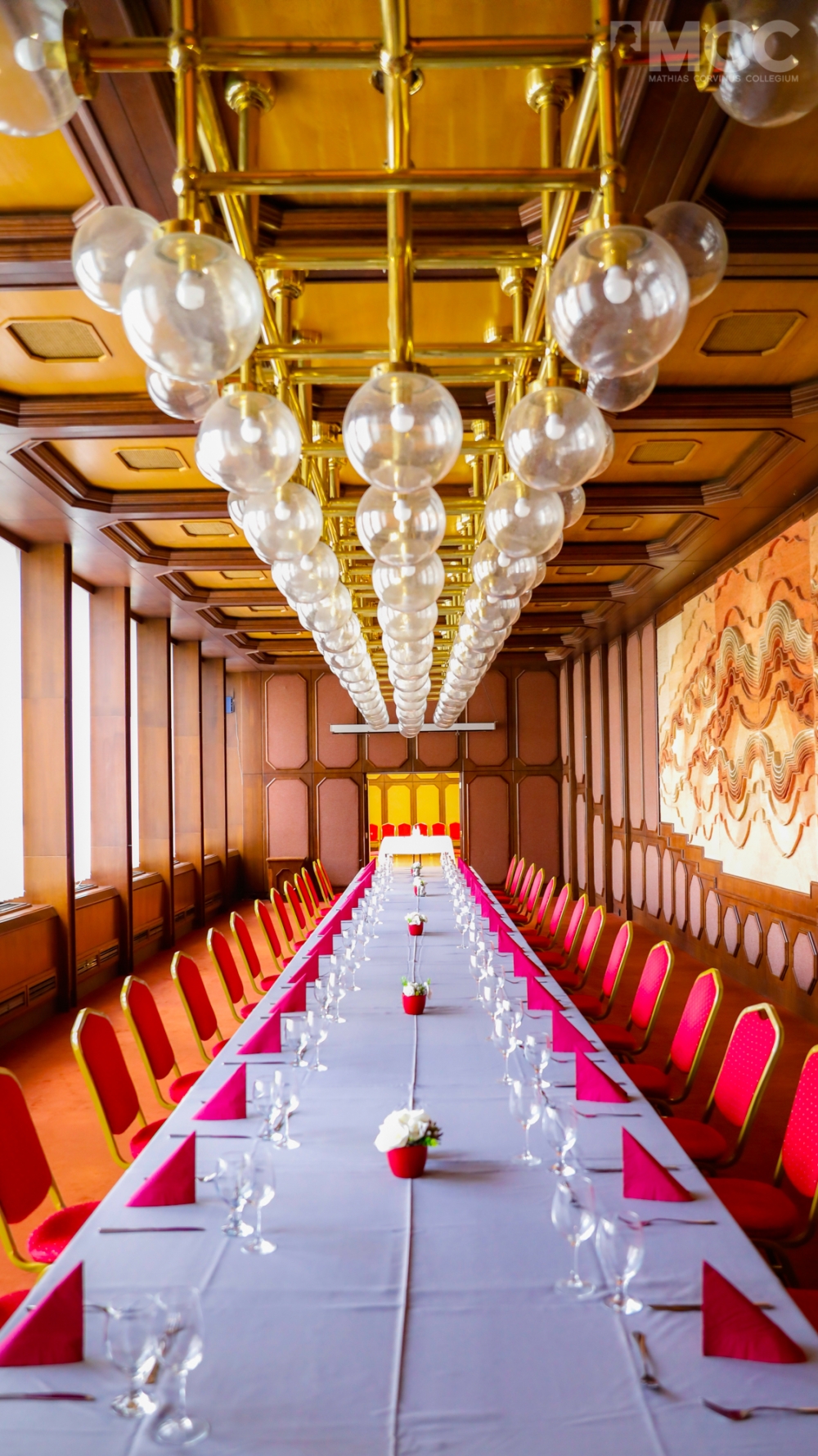 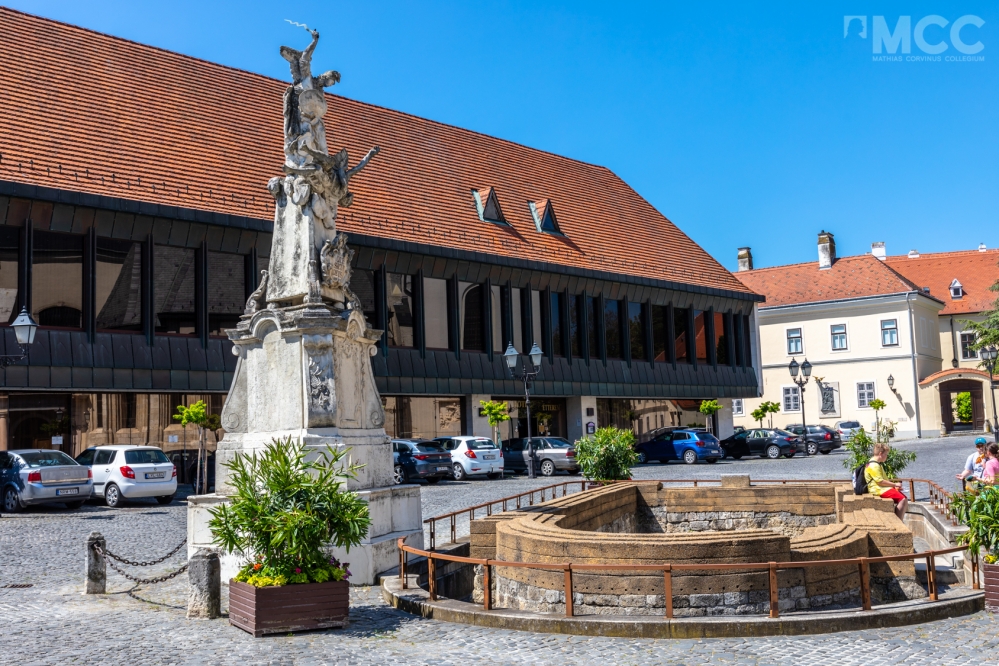