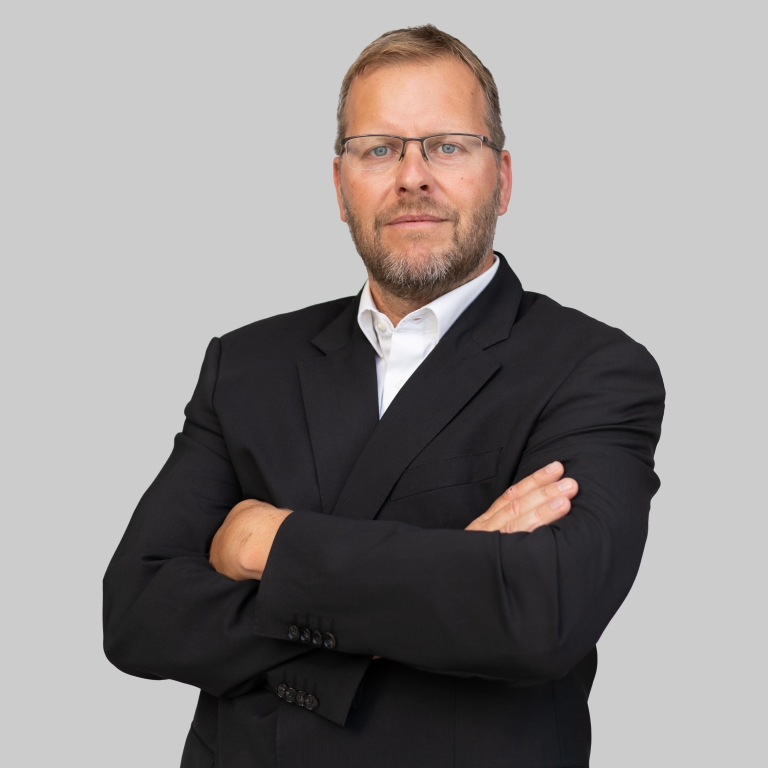 Head of the Center for Private Law

Professor István Varga is the head of the MCC Center for Private Law, head of the Department of Civil Procedure at ELTE, an internationally recognized authority on civil litigation and arbitration.Between 2013 and 2016, he was a member and scientific secretary of the Main Committee for the Codification of Civil Procedure, and the author of the new Civil Procedure Code. From 2011 to 2012, he was a senior lecturer at the International Law Academy in The Hague, author of a monograph on comparative litigation and arbitration procedure, which was awarded the first prize of the German Chamber of Industry and Commerce in 2006, member of several case law analysis groups of the Curia, and between 1998 and 2003, he was advisor to the second President of the Constitutional Court. In addition to his teaching and practical activities in Hungary, he is Honorary Professor at the University of Leipzig, member of the ELI-UNIDROIT working group preparing the text of the forthcoming European Model Law on Civil Procedure, editor and co-author of leading commentaries on civil procedure and arbitration in Hungarian, German and English, regular speaker at conferences abroad, arbitrator in several foreign and international private arbitration courts and arbitrator of Hungary in the International Court of Arbitration for Investment and Development (ICSID, Washington DC). His practice focuses on litigation and arbitration before both domestic and foreign courts, and he has also appeared before the Court of Justice of the European Union in several high-profile cases. His first degree is in German Language and Literature.