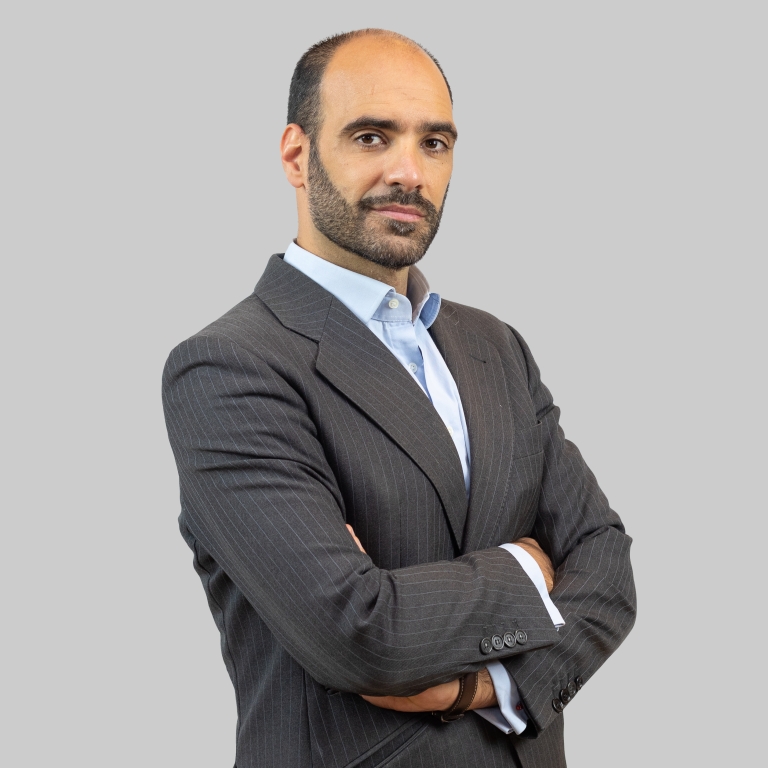 Head of the Center for European Studies

He graduated in law from San Pablo University in Madrid, was an Erasmus student at Augsburg University in Germany and obtained a Master's degree in EU law (LL.M, mention très bien) in 2002 from the College of Europe Institute. He started his career as a teaching assistant at the College of Europe and after two years joined the US law firm Latham and Watkins, specializing in European competition law. He then continued his career at the European Parliament, where he worked for two years in the Legal, Market and Home Affairs section of the Spanish delegation of the European People's Party (Partido Popular). In 2008, he continued his career at the European Commission, following a successful competition that was open to the public. She started her career in the Justice DG and from 2011 she worked in the EU Home Affairs DG, where she was responsible for the external aspects of the EU's migration policy towards Morocco and sub-Saharan Africa. Between November 2014 and December 2019, he joined the Cabinet of EU Commissioner Tibor Navracsics at the European Commission, where he was responsible for primary and secondary education. His activities included the expansion of entrepreneurship education in the EU, and he was the lead organizer of the 2018 and 2019 European Education Summits. He was also responsible for liaising with the European People's Party and was a frequent speaker at debates, meetings and conferences. Since 2010, he has been a visiting lecturer in EU law at the Institut d'Etudes Politiques in Paris. He is fluent in Spanish, French and English and has a good command of German, Italian and a beginner's level of Hungarian.