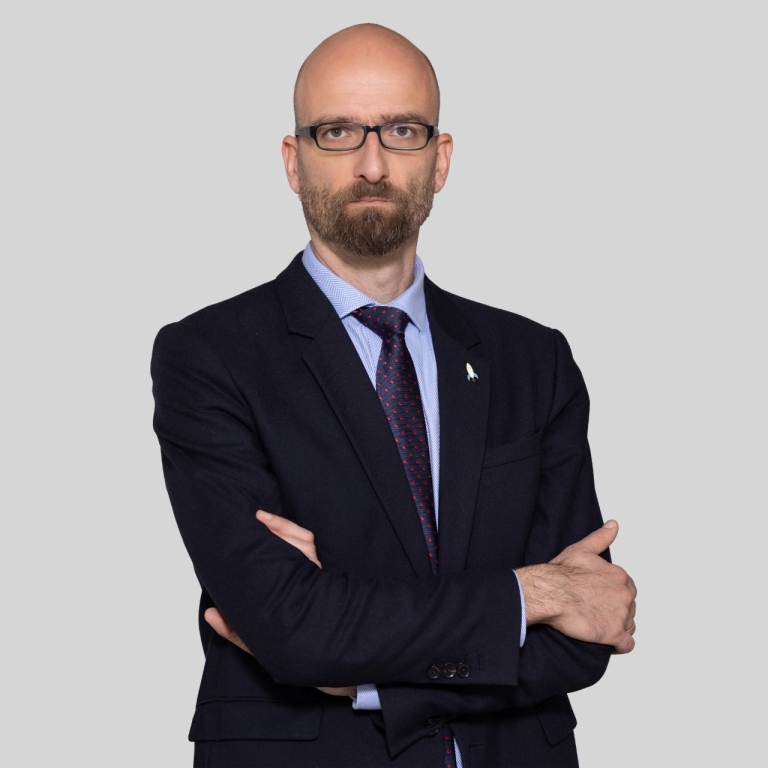 Lawyer (ELTE, 1997), historian (ELTE, 2005), PhD from ELTE Faculty of Law in 2007. Since 2000, he has been teaching legal history at the Széchenyi István University, and in 2015-2016 he also taught at the National University of Public Service. He has been awarded several scholarships for research in Vienna and has participated in research projects.

In addition to her academic work, she worked at the National Communications Authority from 2007-2010, at the Ministry of Public Administration and Justice from 2010-2011, at the Pest County Government Office from 2012-2016, and at the Hungarian Cultural Institute in Paris from 2016-2021.