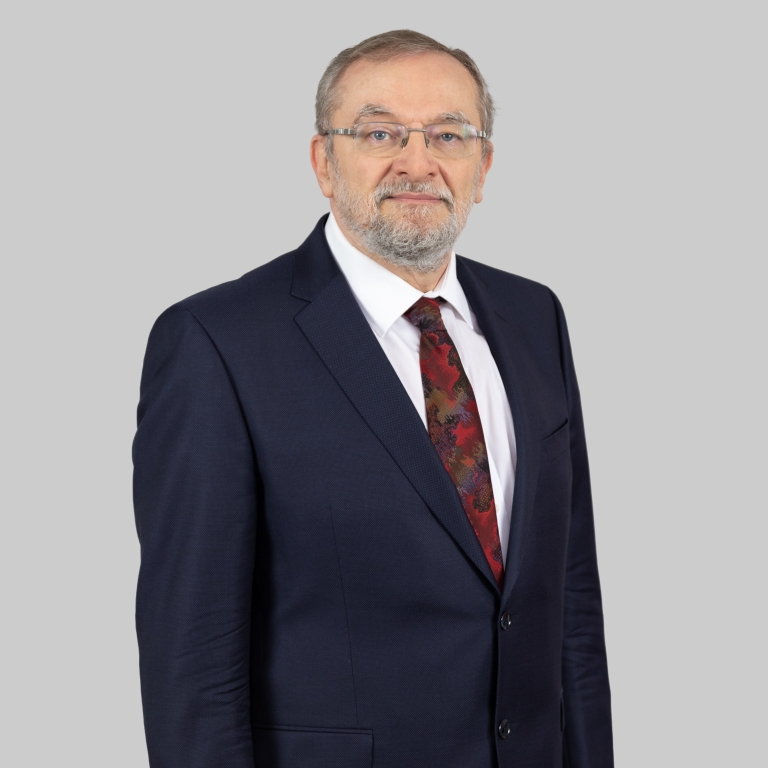 Head of the MCC-Rubicon Center for Historical Studies

Born in 1954 in Budapest, he graduated from the Szombathely Teacher Training College with a degree in Library and Hungarian Studies (1977), and from Eötvös Lóránd University with a degree in Hungarian Studies (1980) and History (1985). After four years of librarian and public education work and four years in the lexicon editorial office of Akadémiai Publishers, he was a lecturer at the Janus Pannonius University of Sciences (now University of Pécs) from 1985 to 2018. He participated in the undergraduate and postgraduate courses of the history departments and in the organisation of the PhD programme from 1988 as an assistant professor, and after defending his PhD thesis in 1997 as an associate professor. In 2000 he habilitated and became head of the Department of Modern History (2001-2016). He lectured on the history of Europe between 1648 and 1815, the modern history of France and the history of the United States. His research interests include the Great French Revolution and the Napoleonic era.

He has lectured at twenty-one academic conferences abroad and twenty in his own country, taught classes at the University of Amsterdam (1993) as part of the European University Exchange Program, and has lectured at the Smithsonian's National Museum in Washington, D.C. and the Gerald R. Ford Museum in Grand Rapids (2001). He has been chairman of the History Final Committee of the National High School History Competition (1996-1997), a board member of the Association of History Teachers (1998-2001) and of the Professional Association of History Teachers (since 2016), a member of the editorial board of The Hungarian Historical Review since 2012 and of the editorial board of Rubicon history magazine since 2013. He has been awarded the Széchenyi Professorial Fellowship (2001-2004), the Péter Szebenyi Prize of the Association of History Teachers (2011) and the Order of Merit of the Order of Merit of Hungary (2018).

He has published twenty-four independent volumes. He has translated six English and French-language history textbooks (including studies by C. A. Beard, Alexis de Tocqueville and François Furet), regularly published historical studies and historical essays in Hungarian journals, and twenty-one studies in foreign languages, seventeen of which have appeared in foreign publications. He was a proof-reader or editor of thirteen history textbooks, and he wrote 1341 historical glossaries for the Hungarian Encyclopaedia. He has written more than 200 reviews of historical works, and is a frequent contributor to the media with written interviews and radio and television interviews.