The City of Fortune: How Venice Ruled the Seas - Lecture by Roger Crowley

Home | Events | The City of Fortune: How Venice Ruled the Seas - Lecture by Roger Crowley 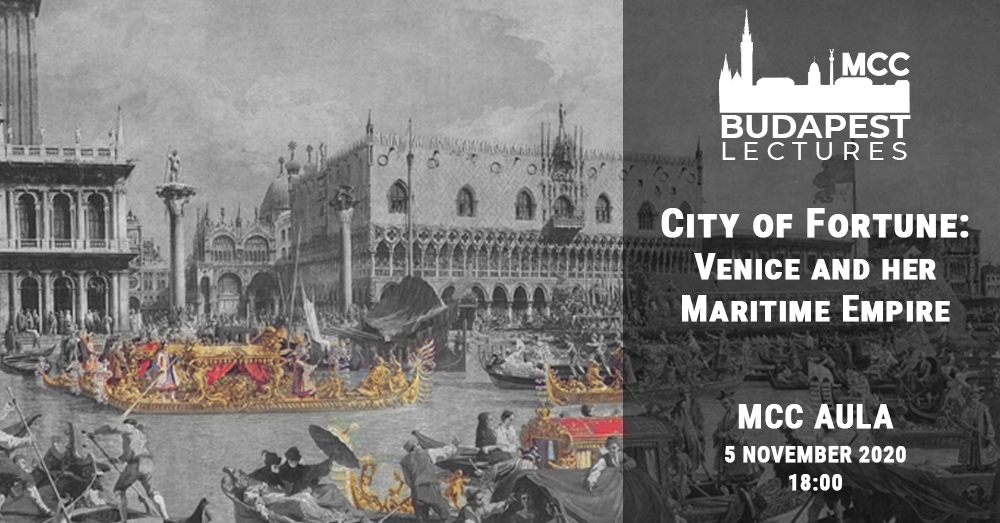 During the period of the 11th-16th century, Venice built its own empire in the eastern Mediterranean basin, which was then gradually abolished by the rise of the Ottoman Empire. From the textbooks we know well the outcome of the Crusades, the power contest of the East and West, the Christian and the Islamic worlds for Mediterranean domination. What do the accounts and records of that time tell us? What could the bustling city life of that time be like? Who were the legendary warriors of the fearsome battles of that age?

The language of the event is English. Photos and video recording of the event will be made, which will later be posted by the organizers on social media sites. By participating, you consent to the use of any recordings of you (as well). 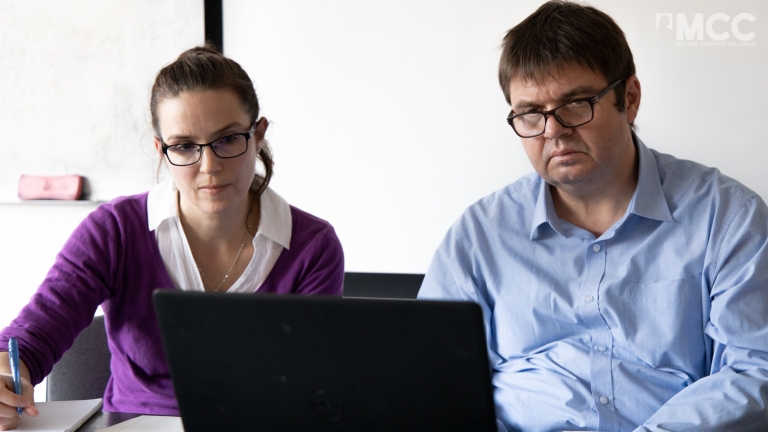 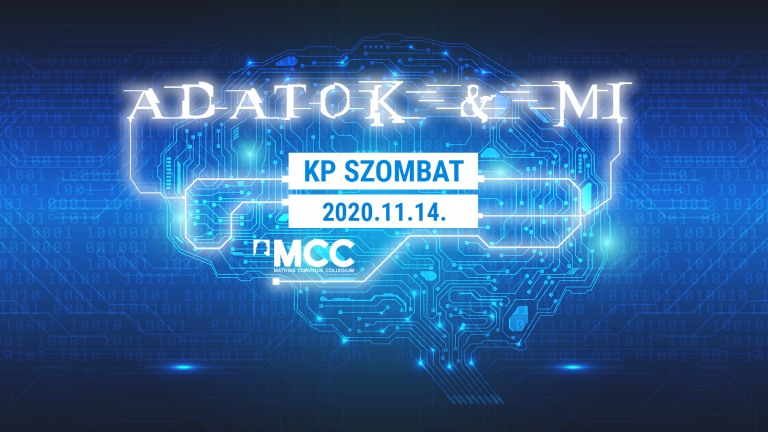