The Basics of Hungarian Strategic Thinking 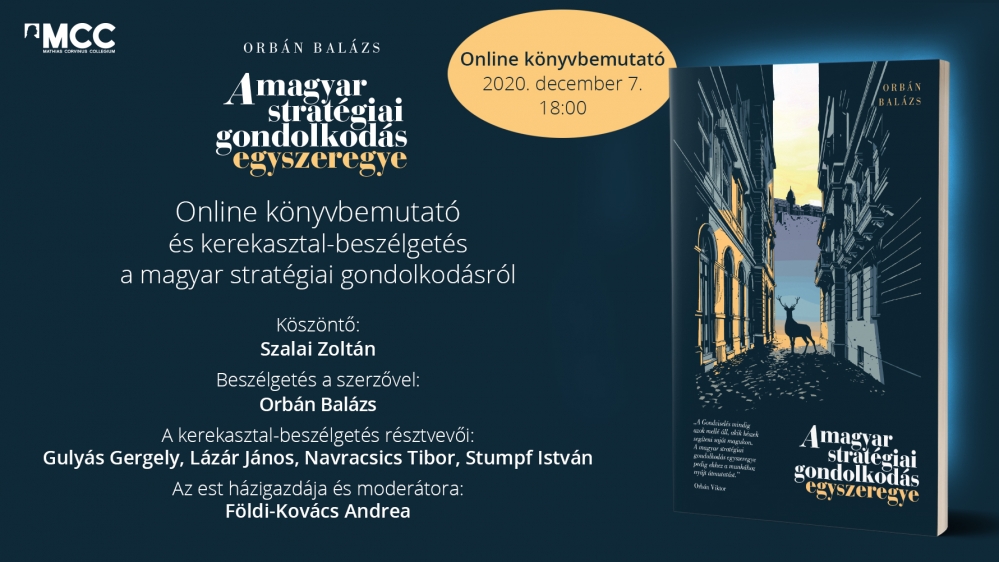 “You must know for which harbour you are headed if you are to catch the right wind to get you there,” writes Seneca in one his epistles. However, it is not enough to recognize the favourable wind, one must also know the craft of sailing. The parallel between governing of a state and navigating a ship has been around for a long time. If we look around the world, we see that successful nations are able to recognize the winds, they know the capabilities of their ship, and at the same time they can plan the right route in advance. Governance after 2010 was also based on this idea. Balázs Orbán, Parliamentary and Strategic State Secretary of the Prime Minister's Office, in his new volume, The Basics of Hungarian Strategic Thinking, undertakes the task to explore the principles and criteria behind Hungarian strategy-making, and hence to draft the cornerstones of Hungarian strategy-making in general. Mathias Corvinus Collegium is organizing an exclusive roundtable together with the presentation of this book with current and former Chancellery Ministers.

Talk with the author: Orbán Balázs

Participants of the roundtable:

The event will be available on the Facebook page of MCC and the author at the indicated time. 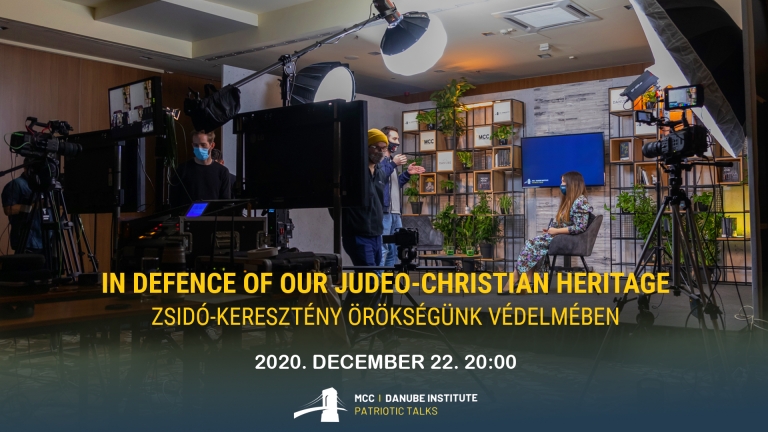 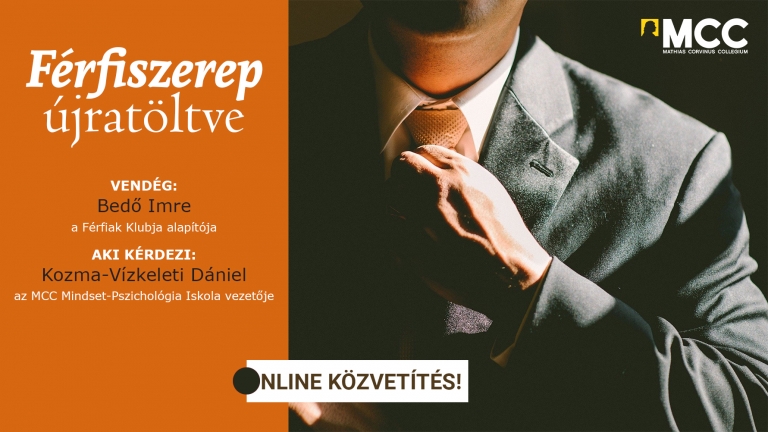