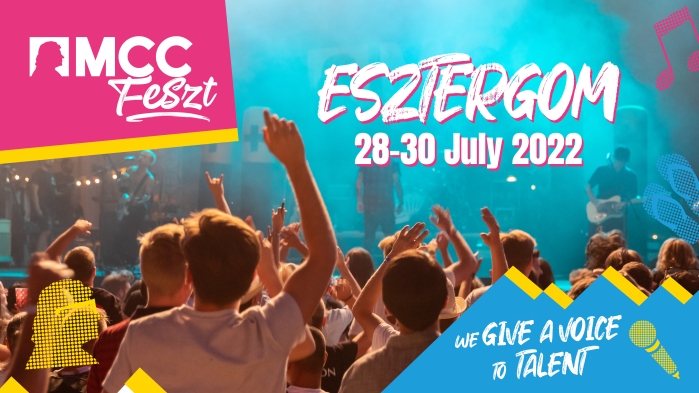 This year's three-day MCC Feszt was a huge success, so Mathias Corvinus Collegium (MCC) will organize its one-of-a-kind talent festival again next year, in the historic but also vibrant Esztergom between 28-30 July 2022.

The first MCC Feszt, Mathias Corvinus Collegium's unique talent festival, kicked off on 5 August this year, attracting more than 12,000 visitors over the three days of the event. Tucker Carlson, world famous American television host attracted much attention. He shared his thoughts with an audience of more than half a thousand people. An enormous party was thrown by Margaret Island. Their music entertained more than 2,000 people, and the Party Arena gave a lot of young people a chance to blow off some steam. The three-day festival featured 106 public speakers, 105 stage events and 37 exhibitors.

The first MCC Feszt was a milestone in the field of entertainment, professional events and talent development, as no other event has ever featured so many professional, public and cultural programs, and so many exciting presentations by foreign professors, journalists and public figures. The incredibly varied program of MCC Feszt was a harmonious blend of professional events and top class popular music, and attracted not only young people but all ages.

Mathias Corvinus Collegium is committed to supporting young talent and helping their development, so next year we will raise the bar even higher: visitors to the next MCC Feszt can expect even more ambitious programs, even better-known Hungarian and international performers, top Hungarian bands and artists. 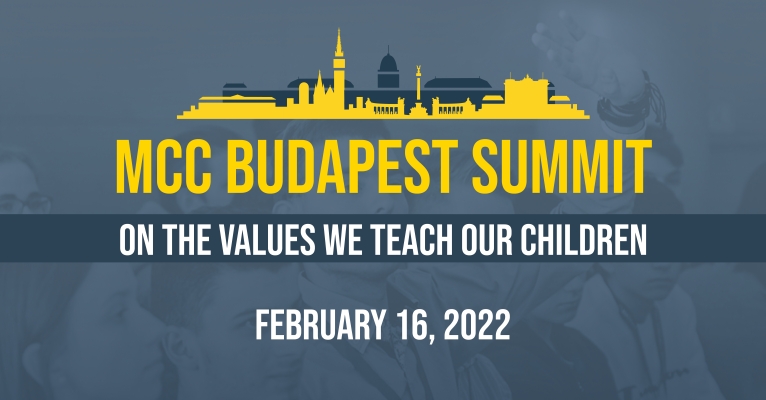 On the Values We Teach Our Children 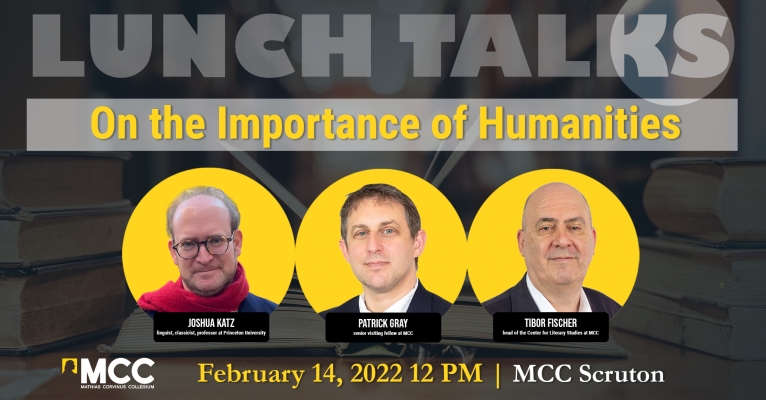 MCC Lunch Talks - On the Importance of Humanities