Doom – The Politics of Catastrophe

In his book, Niall Ferguson defines the meaning of the word 'catasrophe' in his own way: he argues that, with the right preparation and foresight, many catastrophes could be avoided. His book reveals that there is a strong correlation between the occurrence of disasters and political decisions, meaning that there has never been a disaster that was not at least partly political in nature.

Niall Ferguson is the author of 15 books, including such bestsellers as War of the World, Civilisation and The Square and the Tower. He is also the author of a six-part television documentary on the British Empire and has won an International Emmy Award for his documentary series on the financial history of the World. He has a regular column in Bloomberg Opinion and is the founder and CEO of the consulting firm Greenmantle LLC. He is also the recipient of numerous professional awards, including the Benjamin Franklin Public Service Award, the Hayek Lifetime Achievement Award, the Ludwig Erhard Prize for Economic Journalism and was Columnist of the Year at the 2018 British Press Awards. He is a Senior Fellow at the Hoover Institution at Stanford University and a member of the Belfer Center for Science and International Affairs at Harvard University.

The book launch is subject to pre-registration. Please send your registration to kommunikacio@mcc.hu 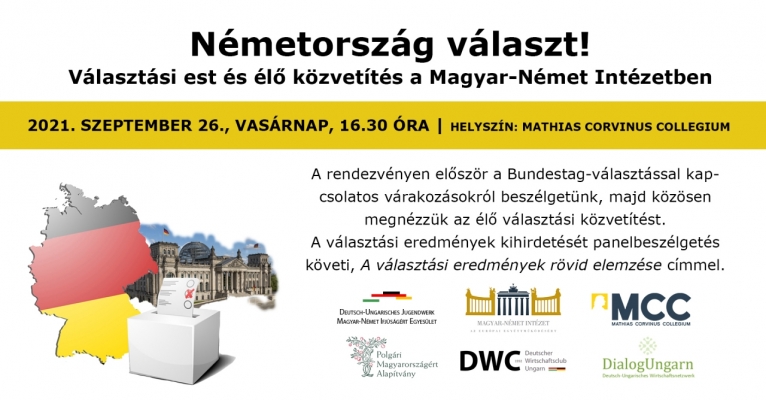 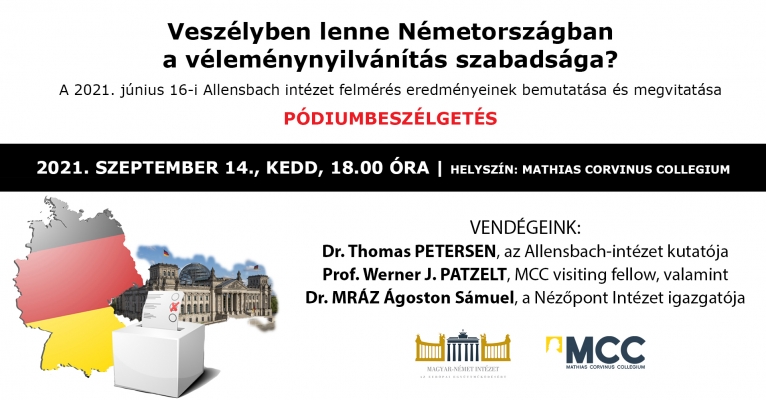 Is freedom of expression at risk in Germany?