Where International Law Comes to Life: MCC Study Trip to The Hague

Three days, five institutions and nine experts: the MCC Center for International Law organized a study trip to The Hague. MCC law students from Budapest, Debrecen and Kolozsvár participated in a three-day long study trip to The Hague, whereby court visits, various lectures and conversations with professors and experts shed light on the unique world of international adjudication, which textbooks cannot reveal.

The principal goal of the study trip was to introduce MCC students to the various forums of international adjudication, to the historic circumstances of their establishments, to the most important milestones of their developments as well as to their unique powers, competences and procedures. The international forums of dispute settlements have begun to develop swiftly since the period after the Second World War that marked a paradigm shift in the history of international law, and their role has been continuously increasing. During the study trip, the students were provided the unique opportunity to gain insights into three different types of international courts: the International Court of Justice (ICJ) that serves as a classic forum for interstate adjudication and plays a vital role in interpreting international law, the Iran-United Claims Tribunal (IUSCT) that has power over property claims and the International Criminal Court (ICC) that decides on international criminal responsibility of individuals. International courts do not only play an increasingly important role in the application of the norms of international law, but also in interpreting and developing international law. At the same time, as the current armed conflict in Ukraine shows for example, their operations have their challenges and limitations. The MCC students were able to learn about these questions through visits to international institutions, through formal presentations and informal conversations with university professors, international judges, experts and professional diplomats.

At the Iran-United States Claims Tribunal, advisors of the Iranian, American and the so-called third country judges welcomed the students and introduced them to the unique history, structure, powers and procedure of the Claims Tribunal created by the Algiers Accords. Following this presentation, Professor Bruno Simma, former member of the International Court of Justice, Professor of Law at the University of Michigan and member of the Iran-United States Claims Tribunal joined the conversation. Among other things, the relevance and importance of the Tribunal’s case-law in investment arbitration was highlighted. The students visited the famous Peace Palace where Saba Mollaian, a clerk of the ICJ, provided insights into the unique history, structure and procedures of the institution.

The following day, the students were welcomed by Enikő Petőházi, diplomat responsible for multilateral affairs at the Embassy of Hungary to the Netherlands. She explained the structure of the Embassy as well as the Embassy’s duties with regard to international organizations that are based in The Hague. After a short detour to the former seat of the International Criminal Tribunal for the former Yugoslavia (ICTY), the students visited the International Criminal Court, where they first participated in a lecture given by Michael Herz, legal officer for the Office of the Public Counsel for the Defence at the ICC. He explained the criminal court’s history, procedures and most important current challenges. The historical development of international crimes and the current jurisdictional challenges of the ICC were explored by Lénárd Sándor, Head of Center for International Law at the MCC, who organized the academic program of the study trip. In the afternoon, the students were welcomed and hosted by Professor Péter Kovács, current Judge of the ICC and Professor of International Law at the Pázmány Péter Catholic University. During the conversation with the Professor that stretched into late evening, various cases of the ICC and the most interesting stories of international law came to life. This conversation opened such a window to international law that one cannot learn from the textbooks. Beyond gaining new insights and knowledge, the study trip also offered an excellent networking opportunity and information about fellowships, while the MCC students from various universities and regions also learned how to think as a team. 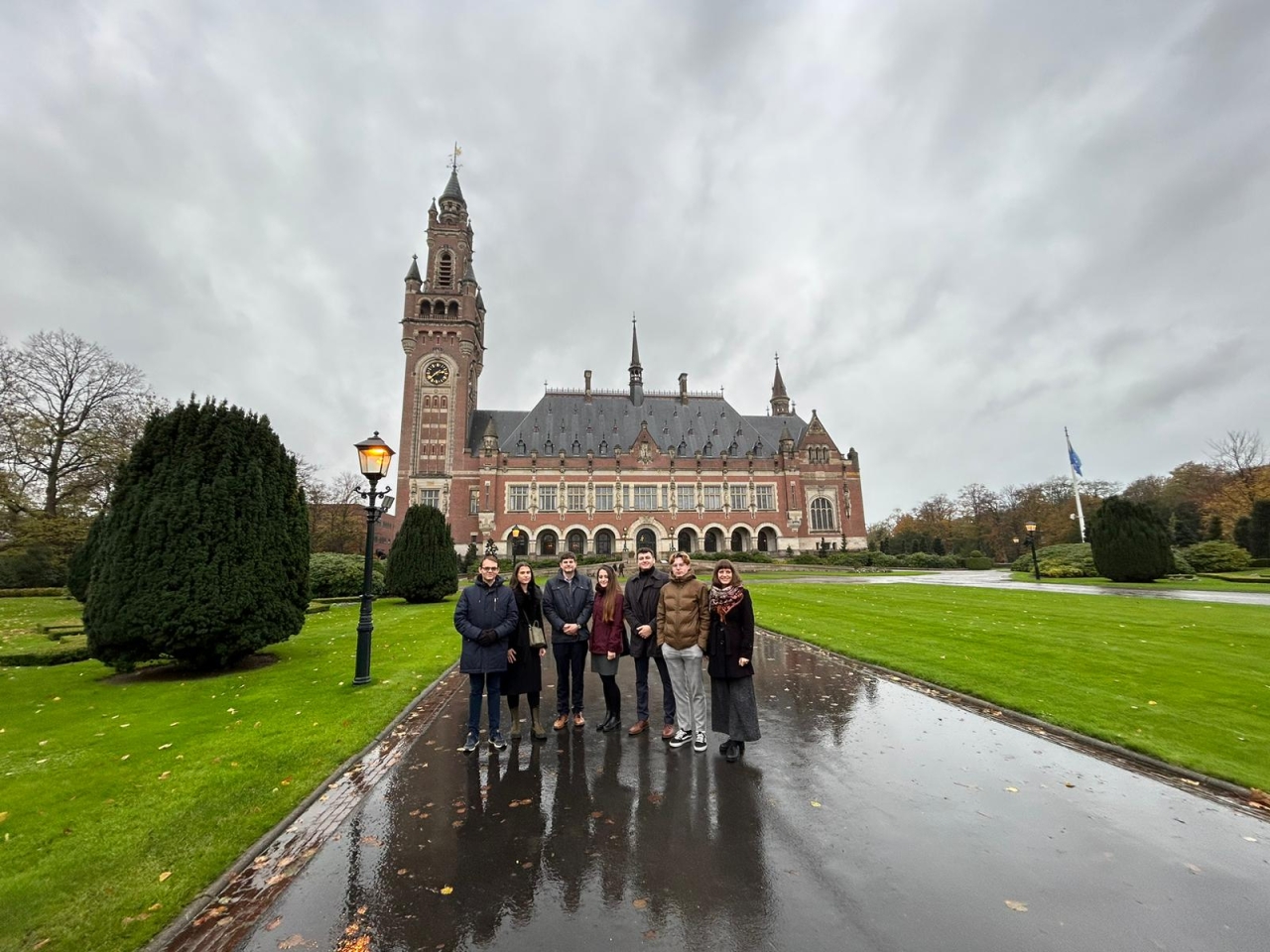 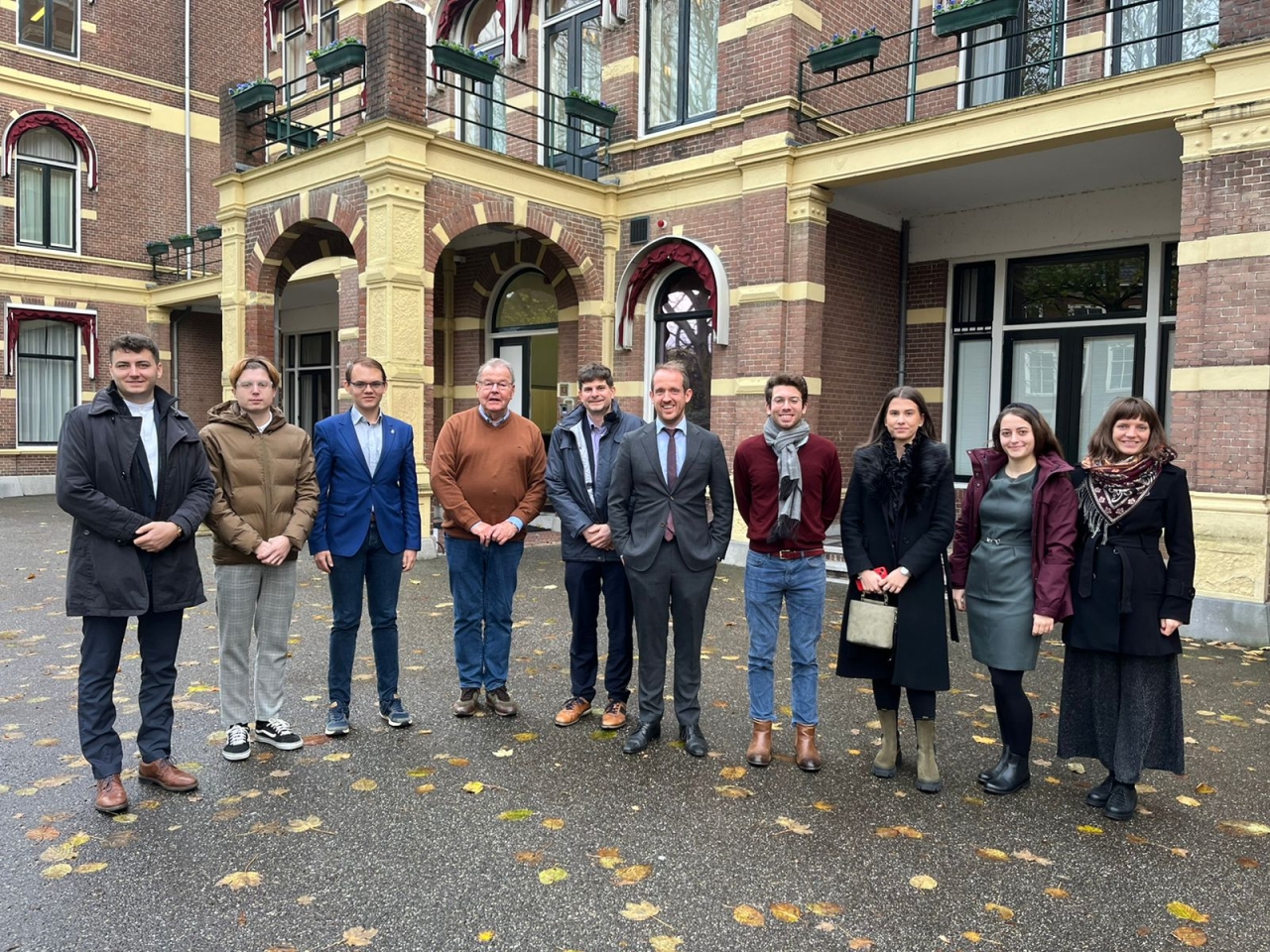 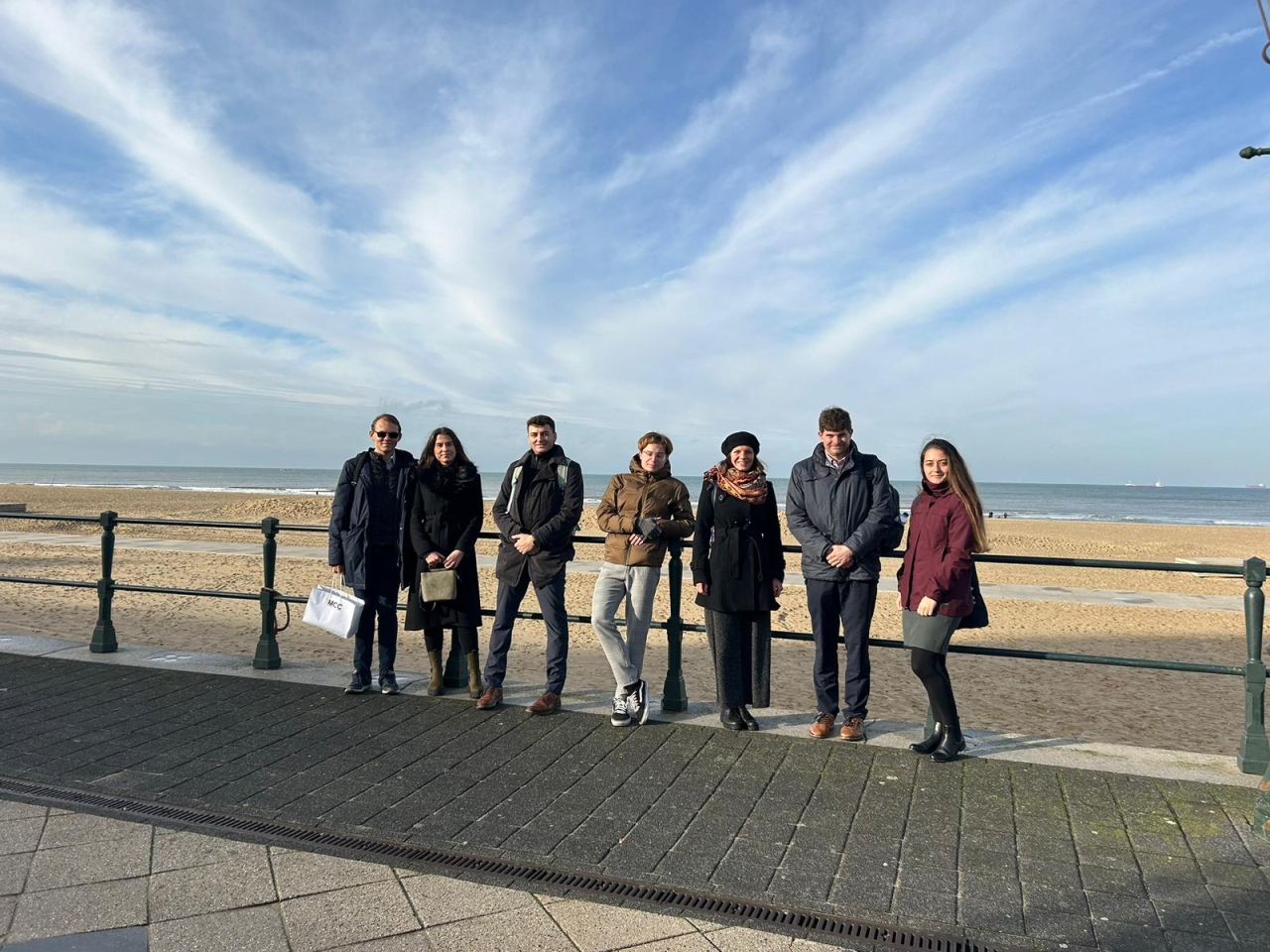 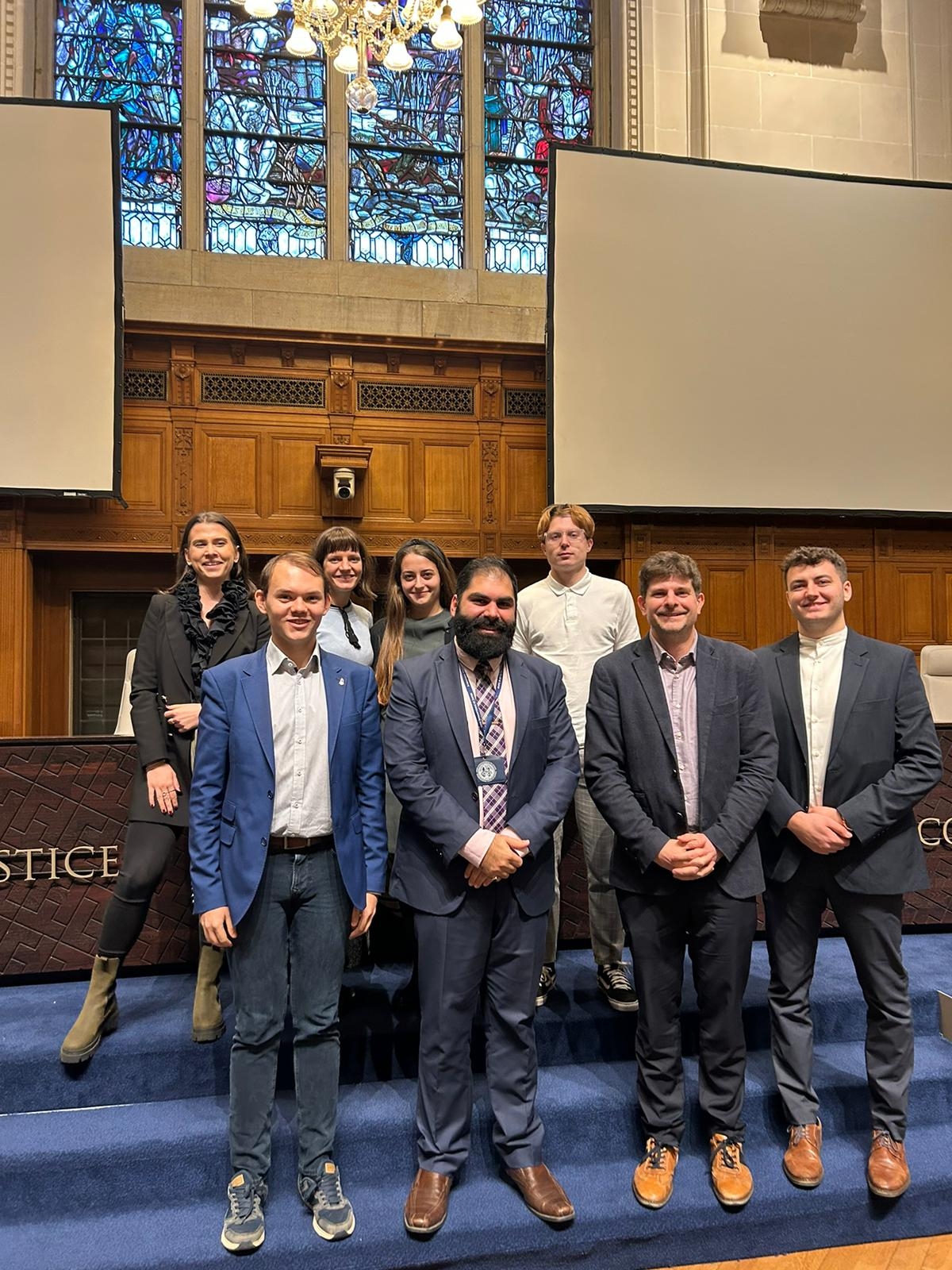 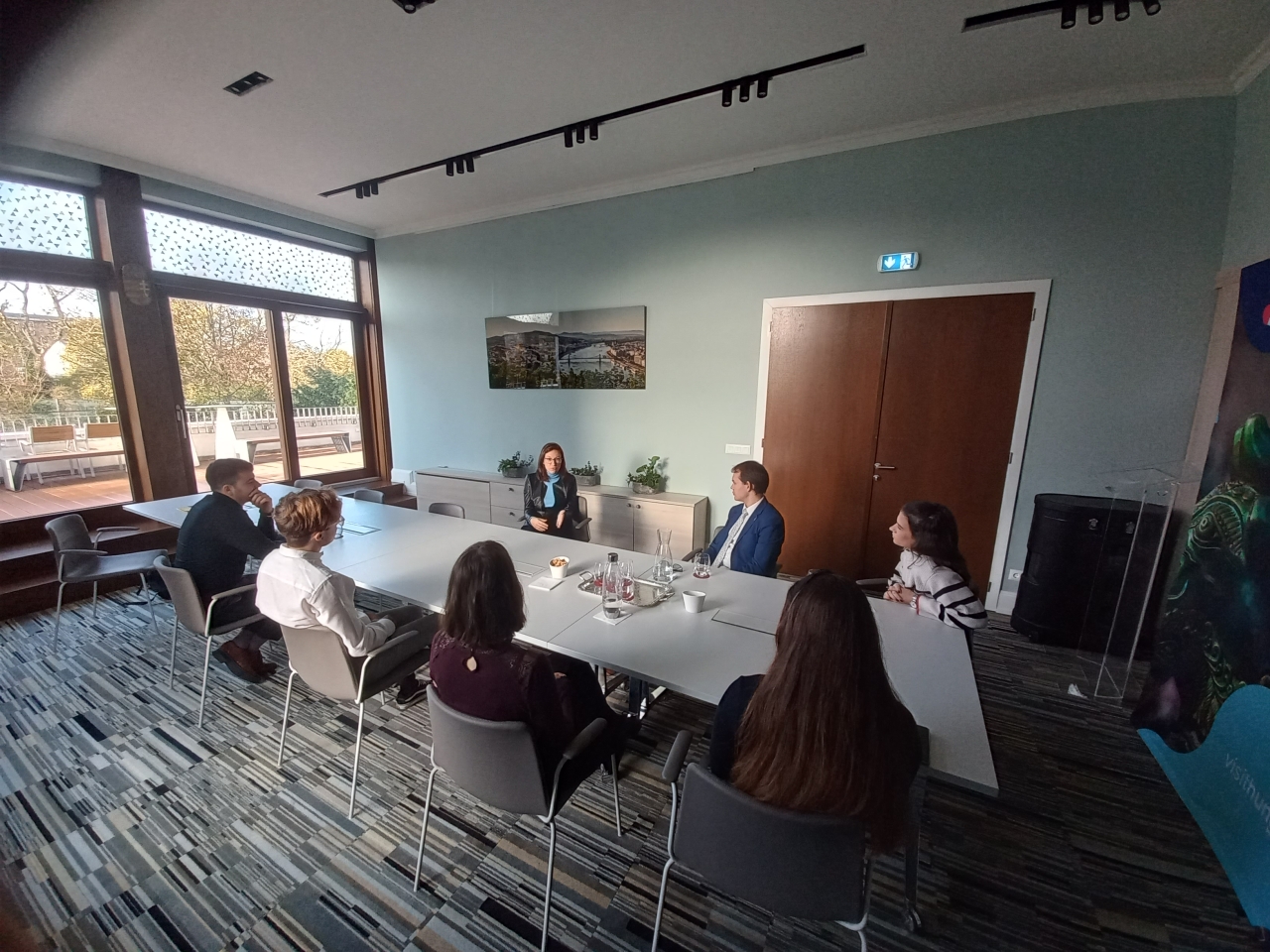 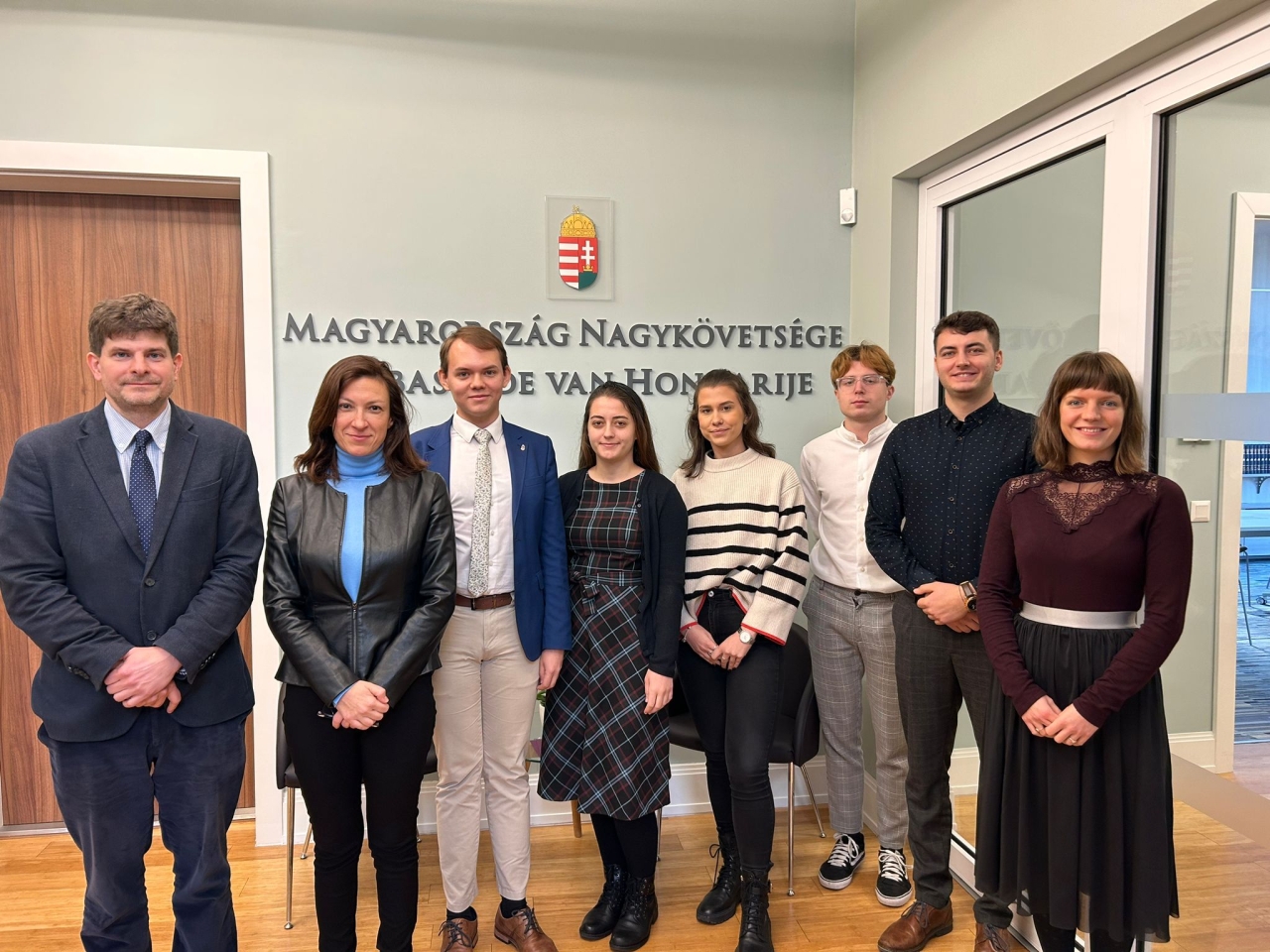 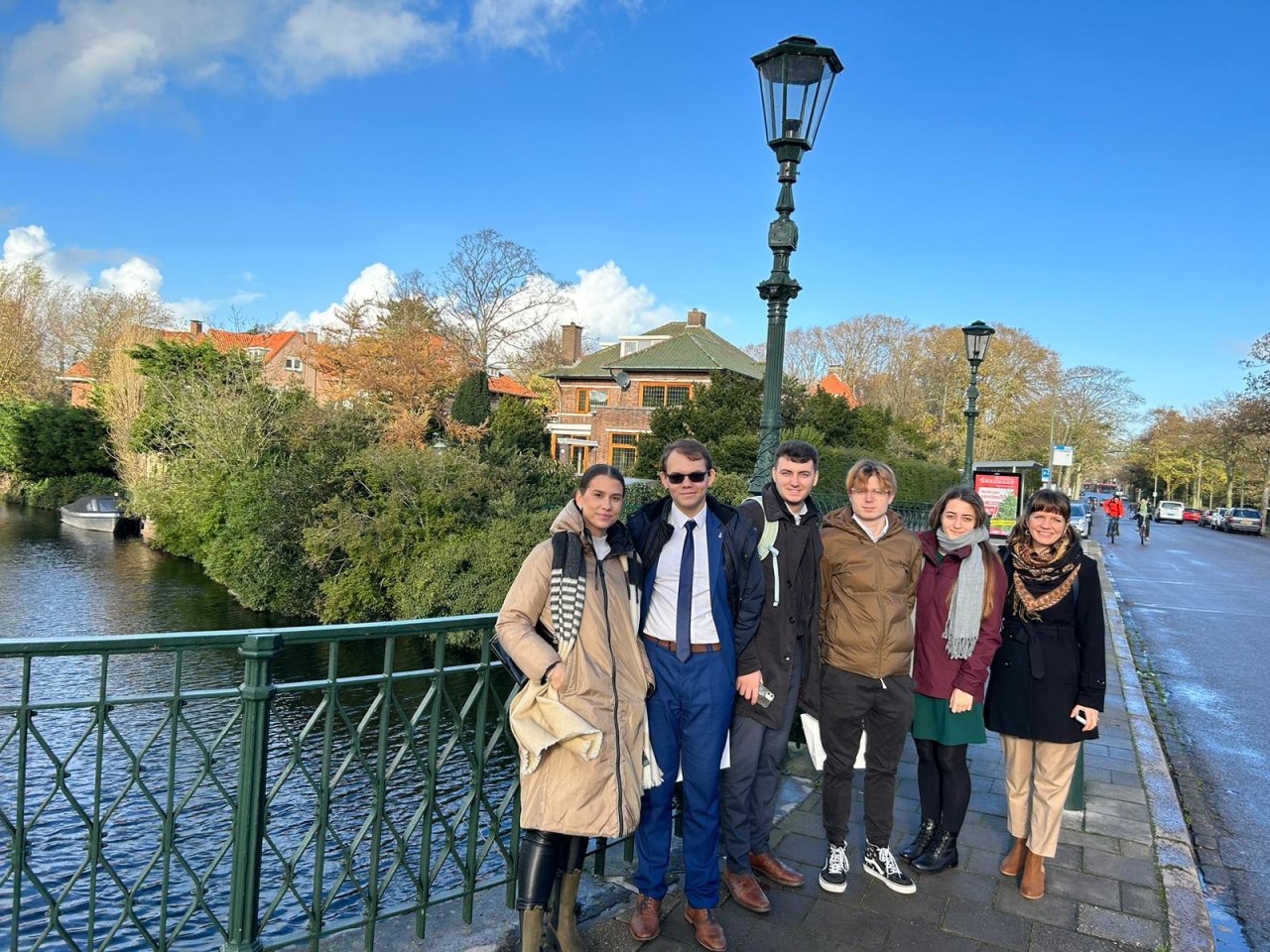 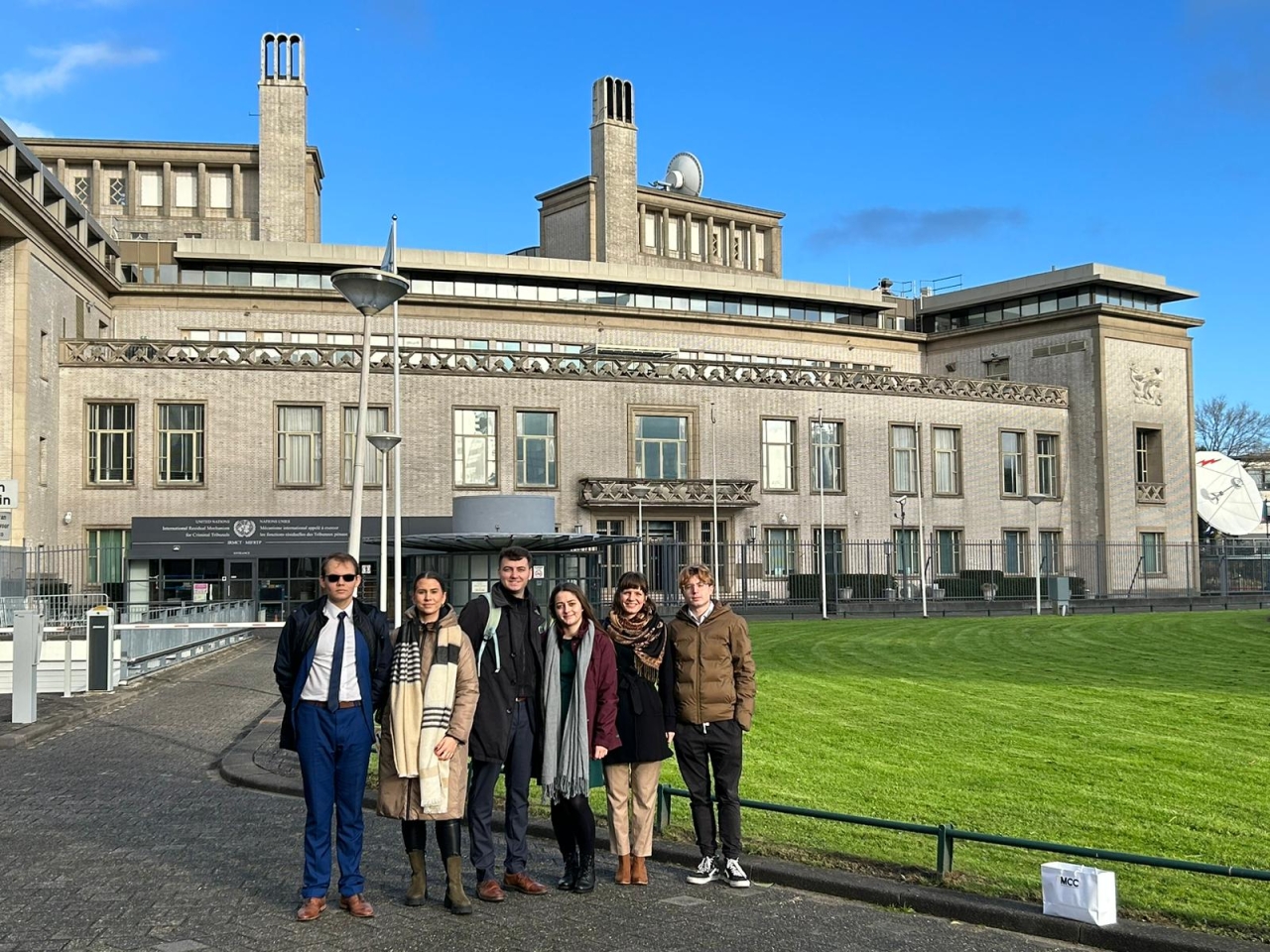 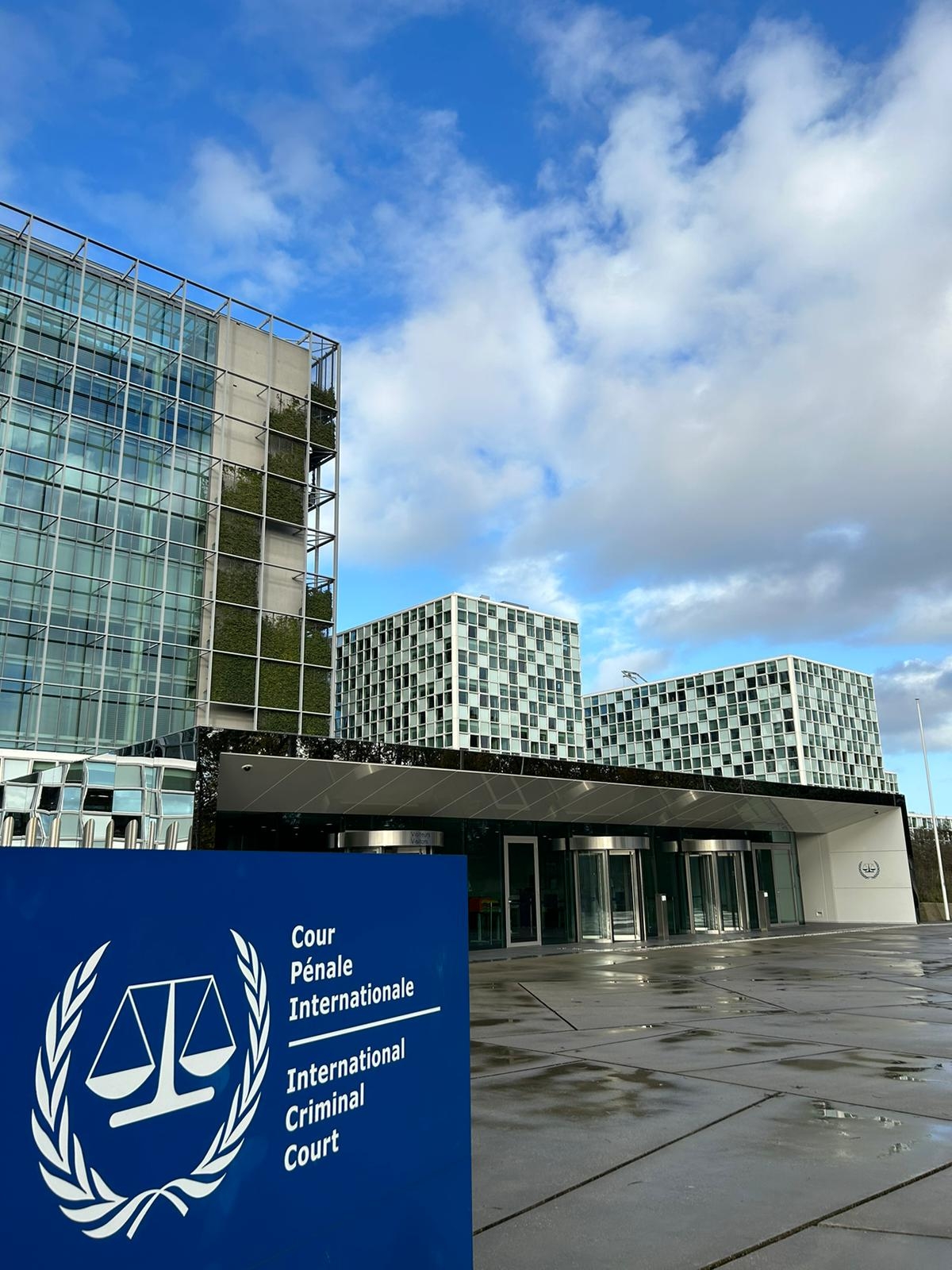 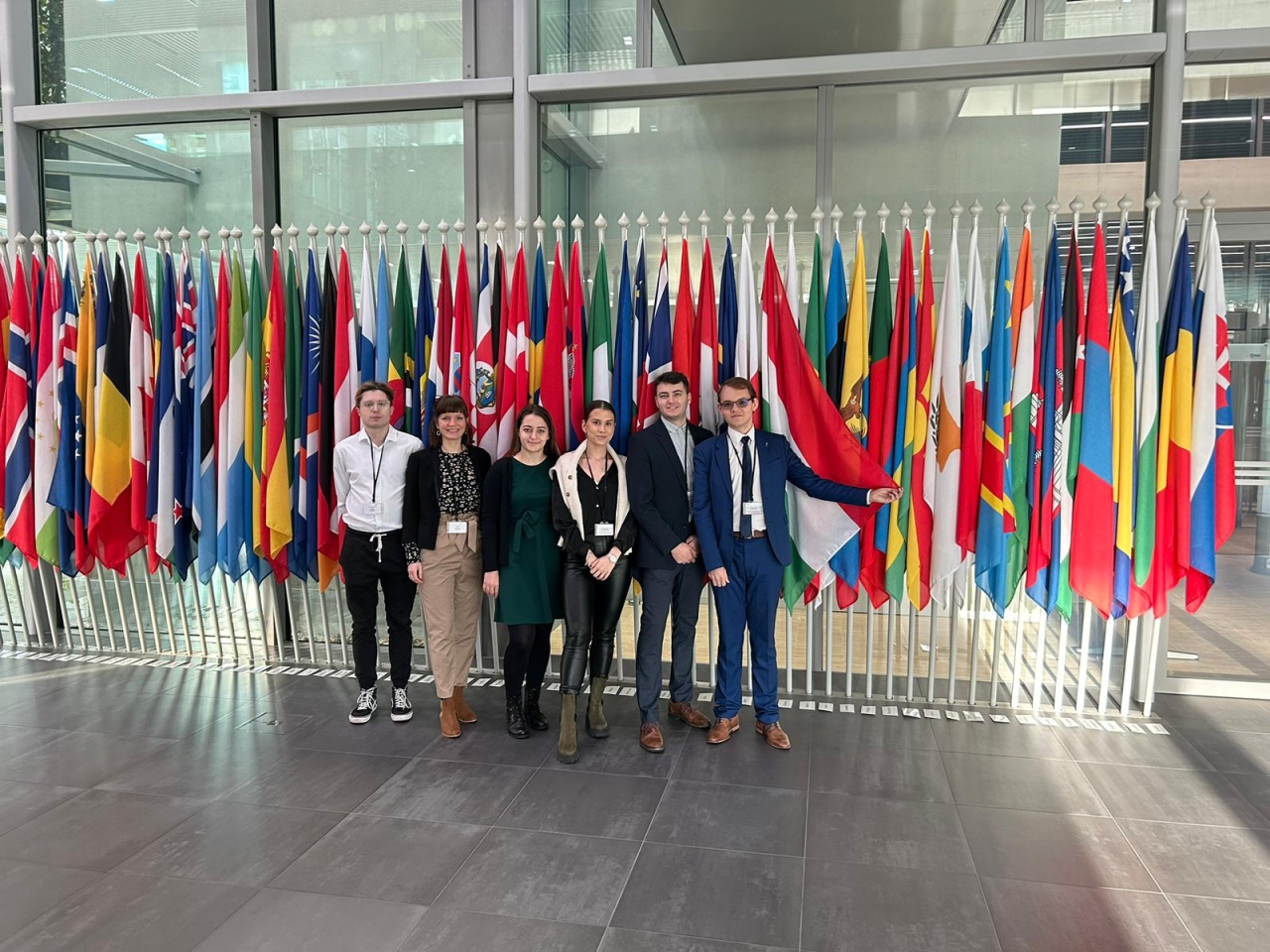 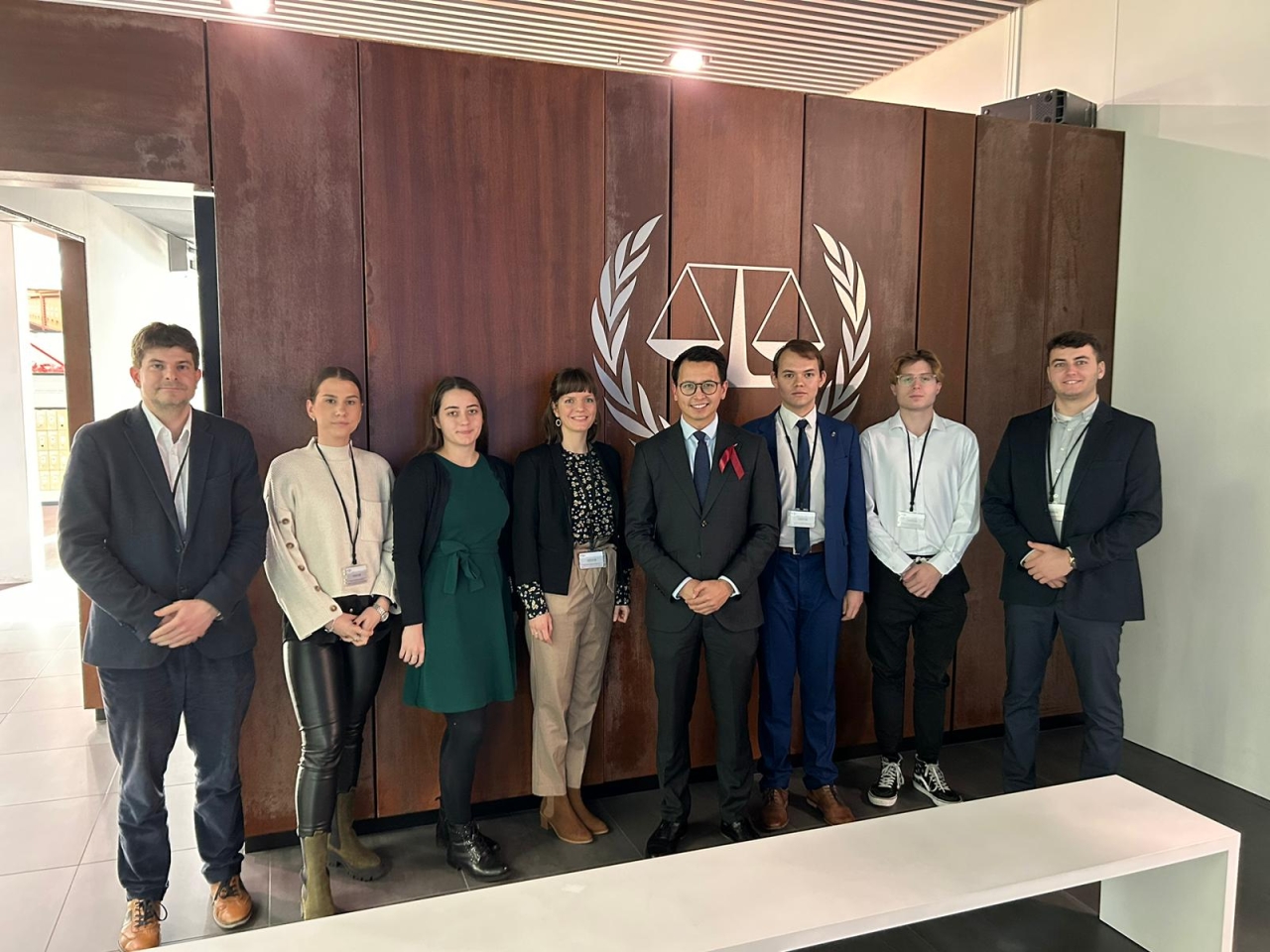 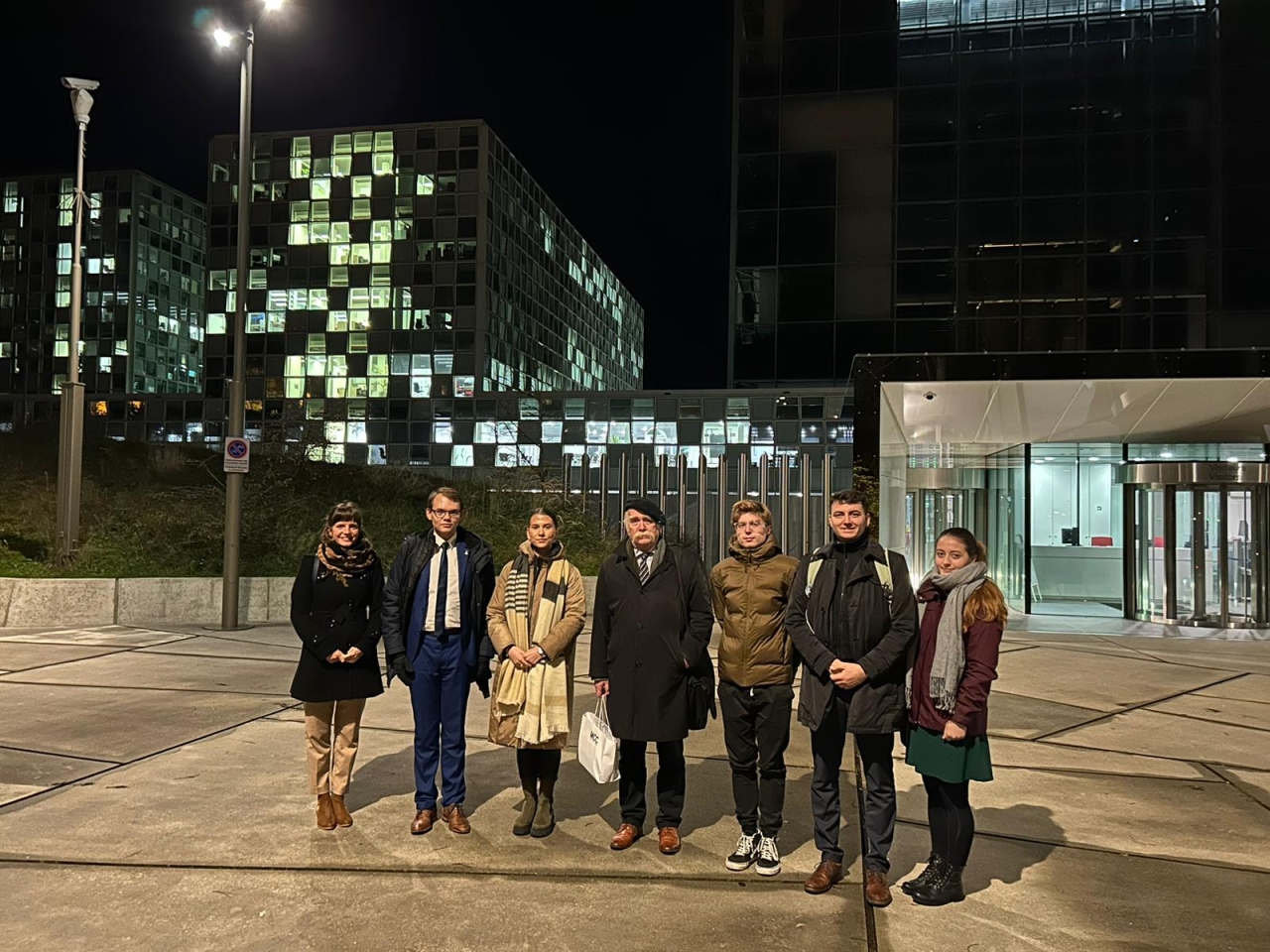 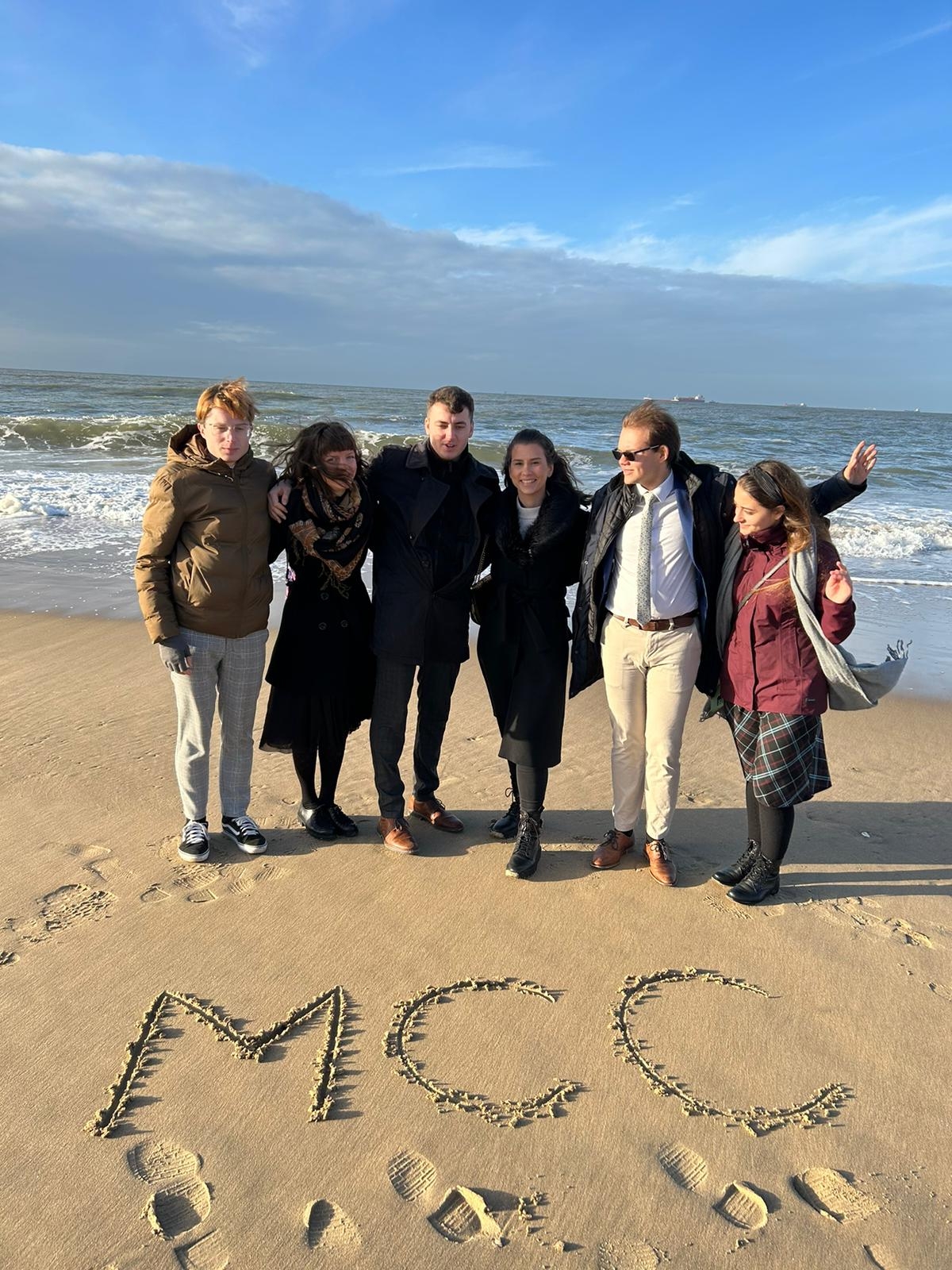