What’s Next for Hungary?

Home | News | What’s Next for Hungary?

Respect for traditions and culture is the basis of modern conservatism, said Balázs Orbán, MCC's Chairman of the Board of Trustees in London. MCC's lecturers and researchers also attended the conference where they analyzed the Hungarian parliamentary elections. The event "What's Next for Hungary - The Political Landscape After the Election" was organized by the Matthias Corvinus Collegium (MCC), the Danube Institute and the Hungarian Conservative in cooperation with the Embassy of Hungary. 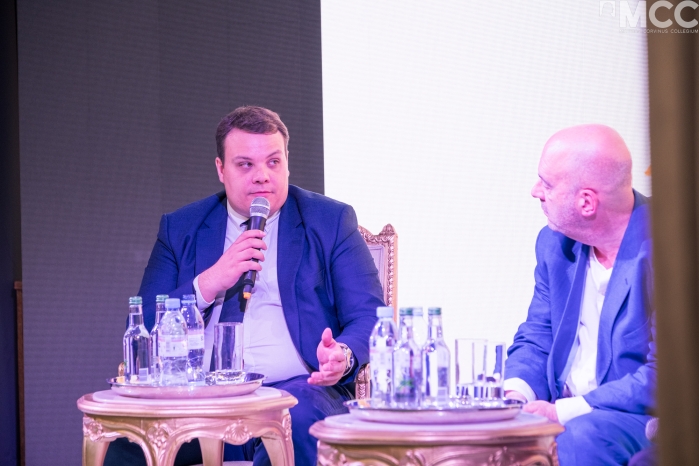 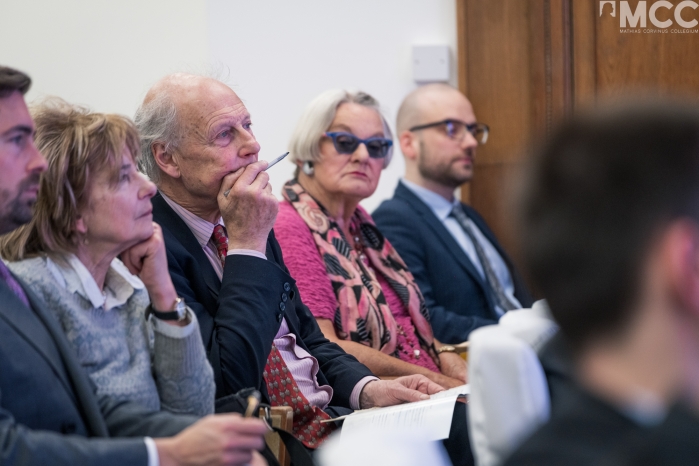 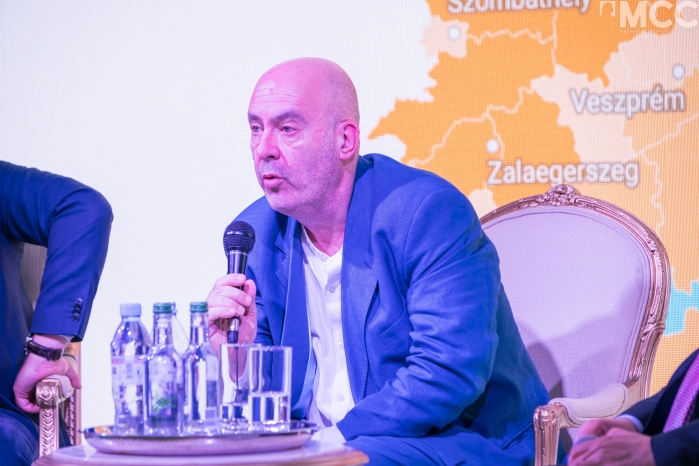 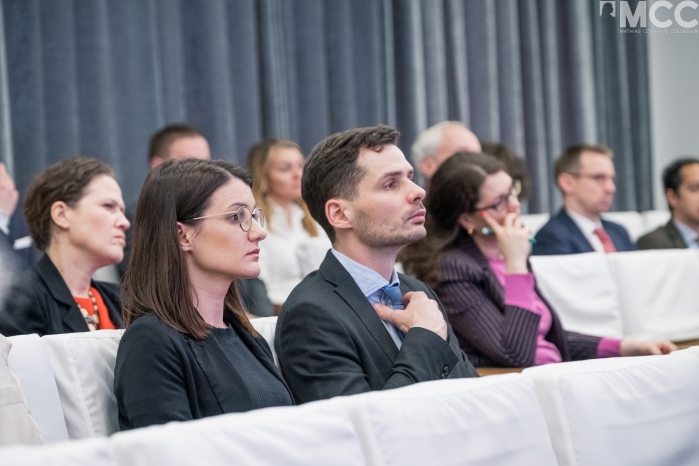 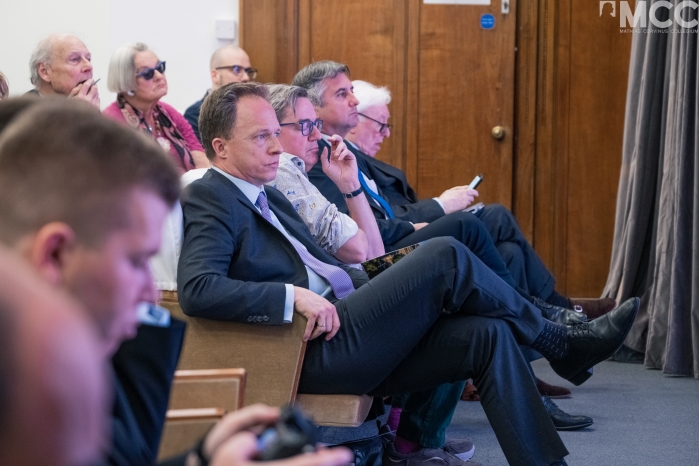 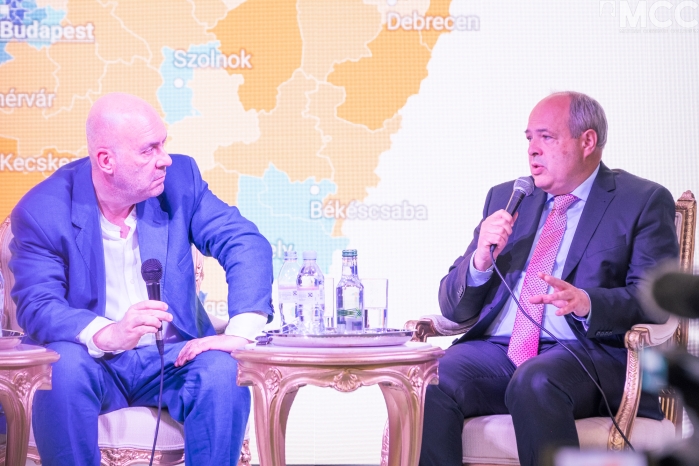 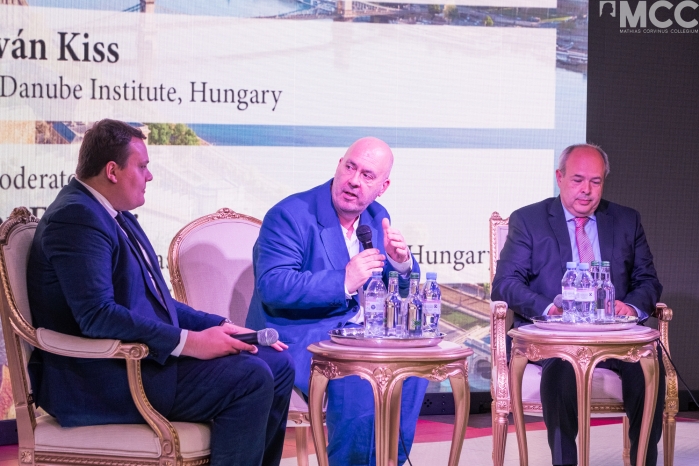 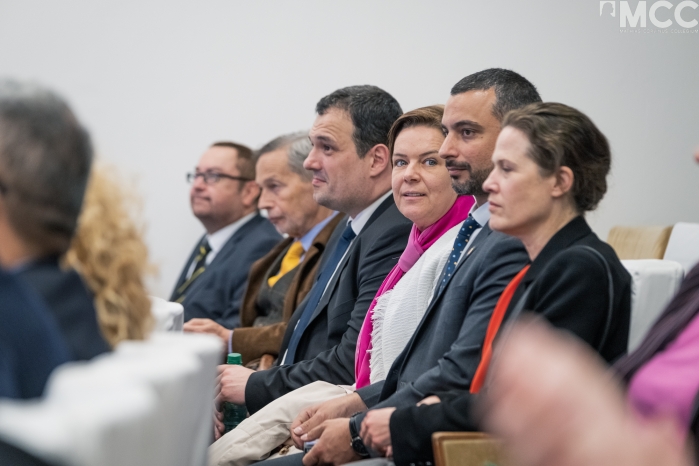 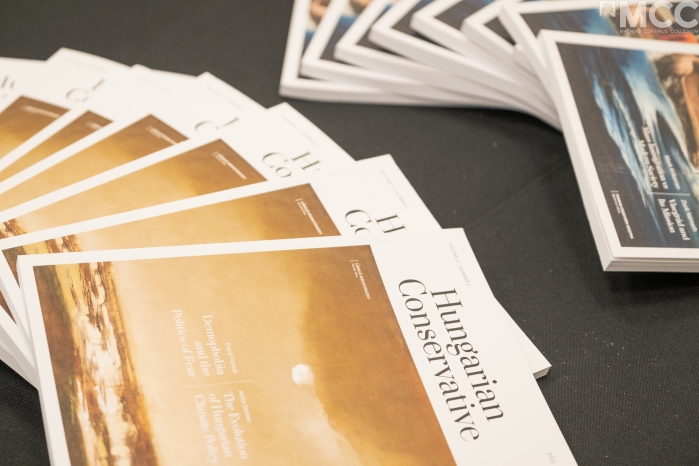 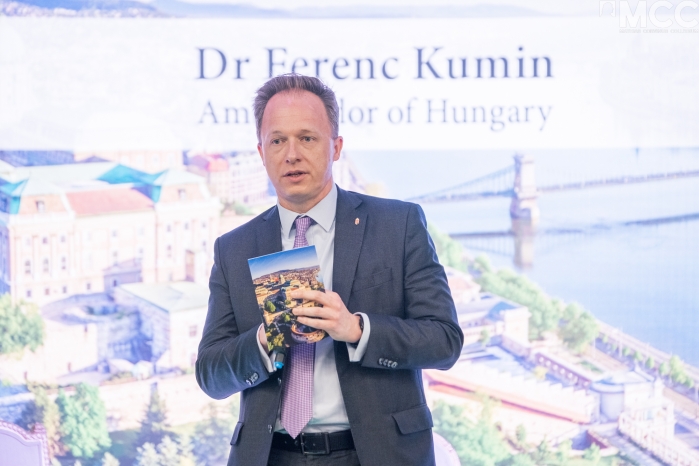 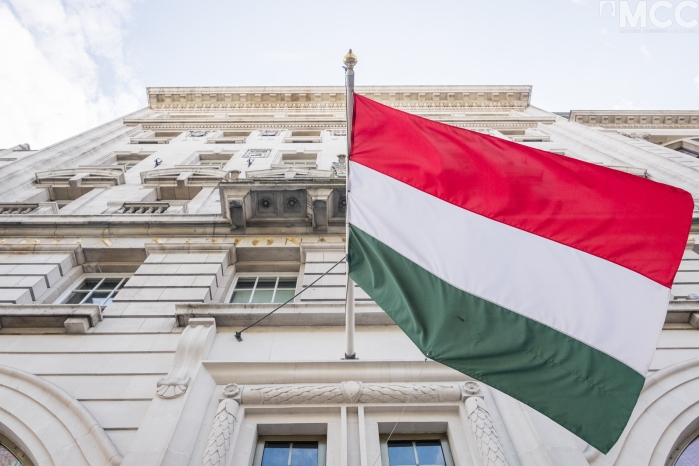 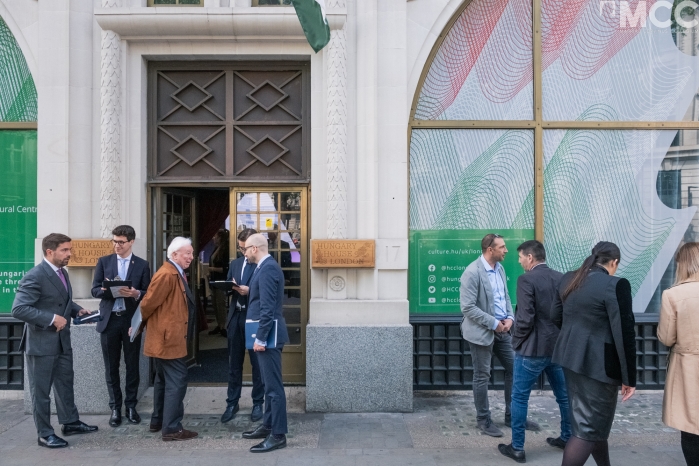 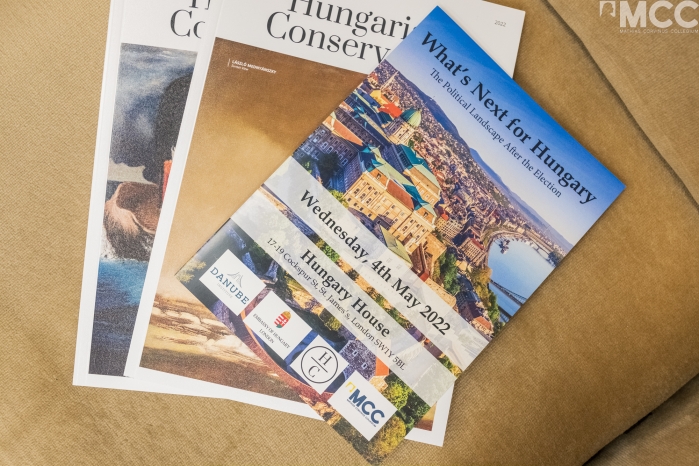 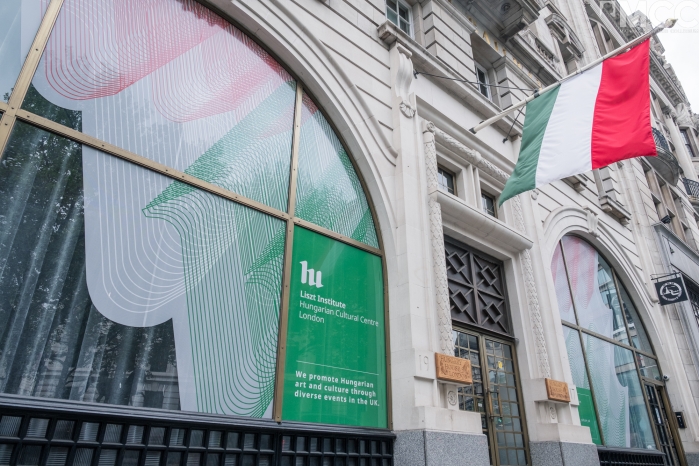 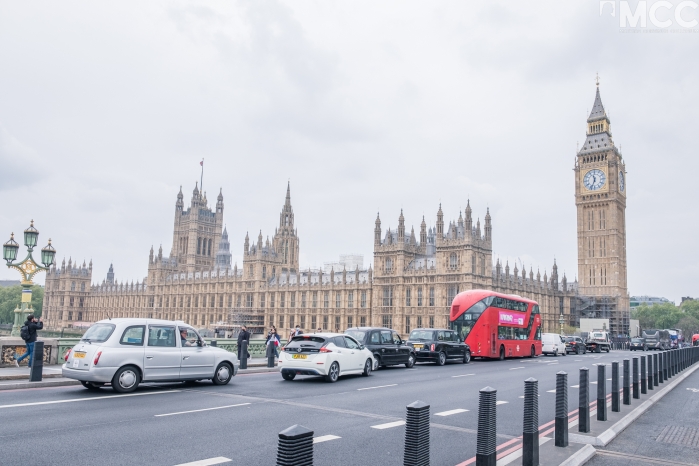 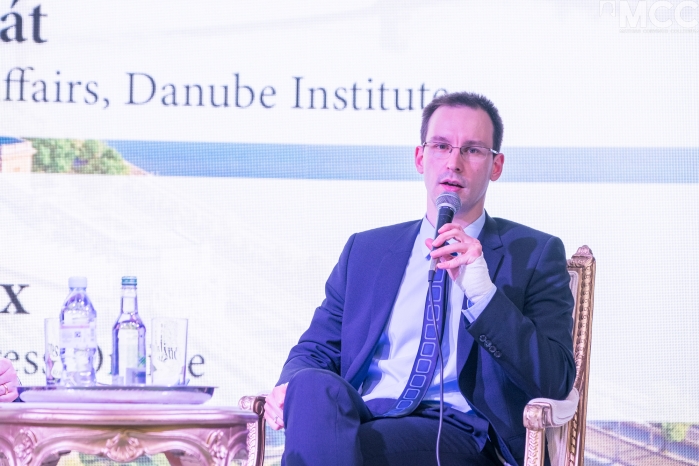 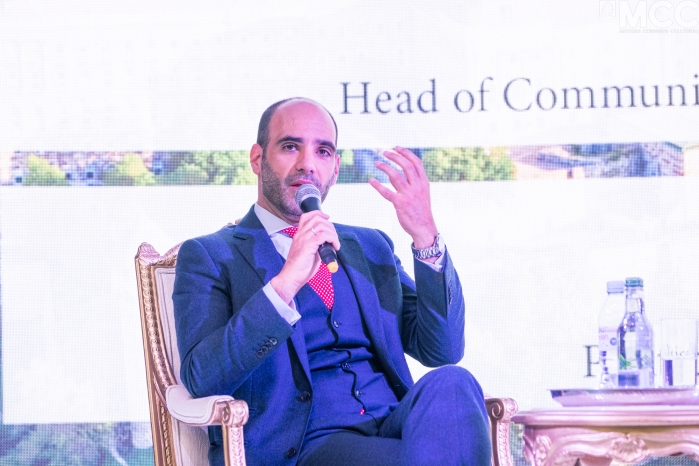 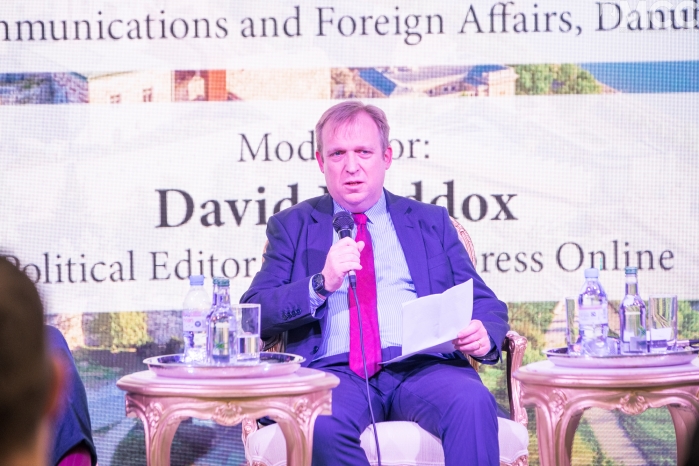 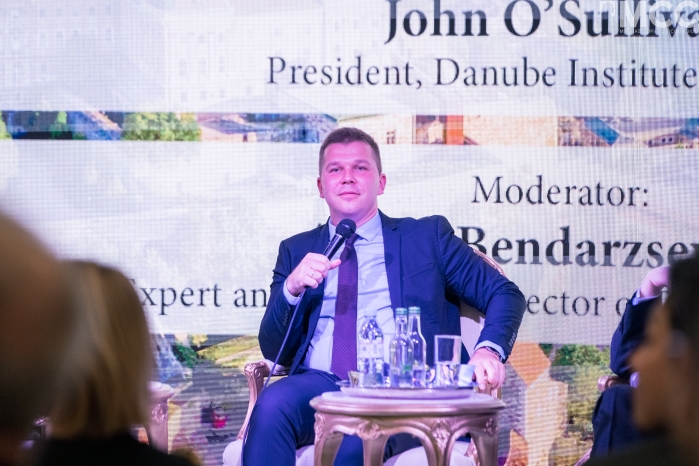 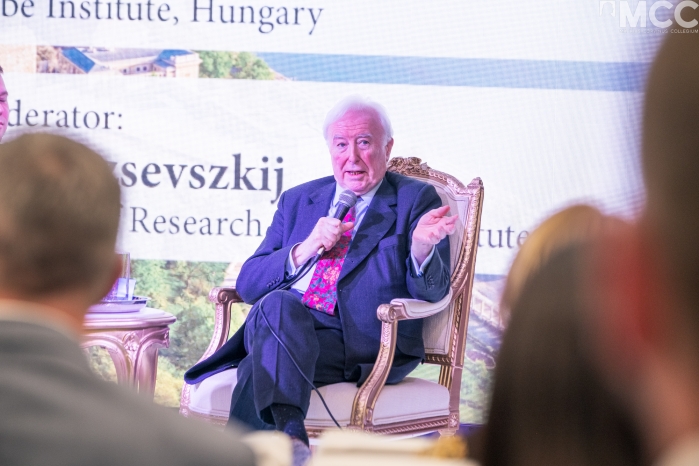 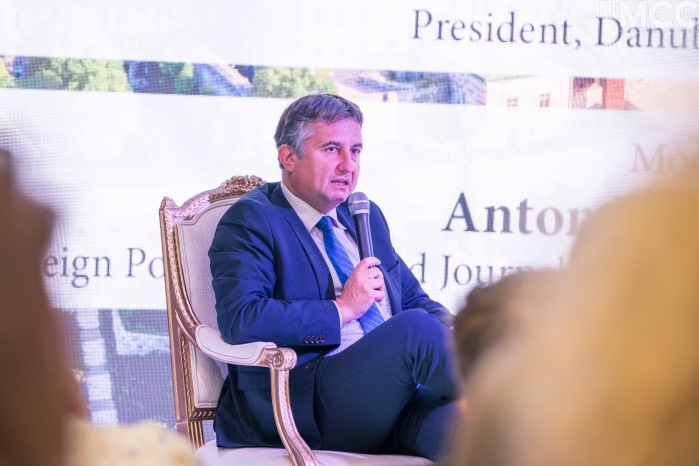 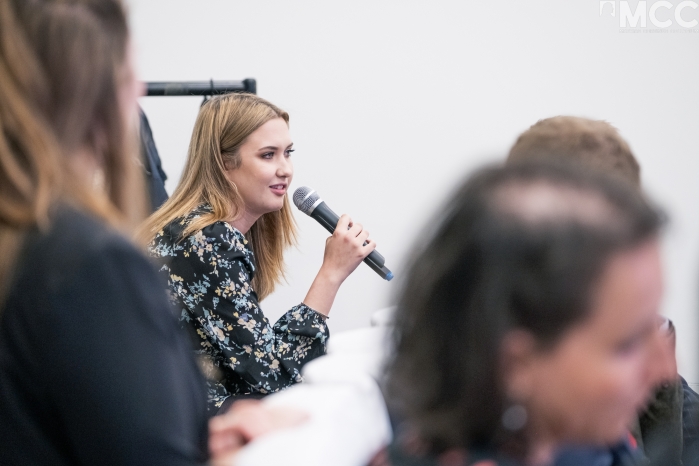 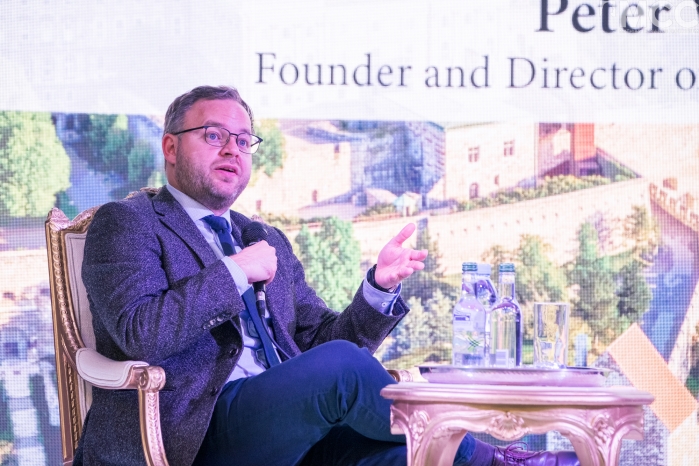 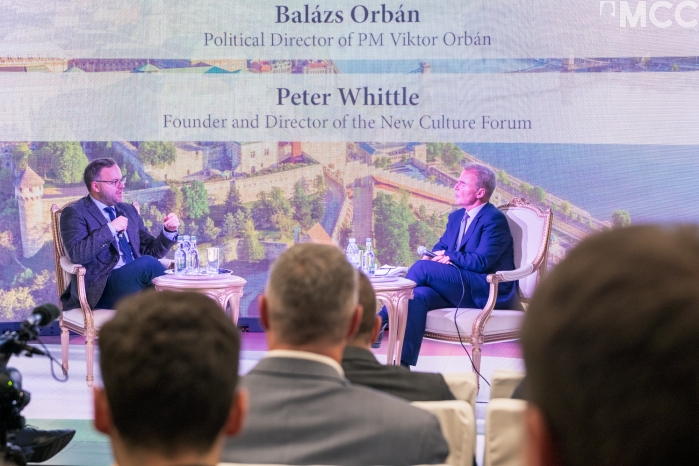 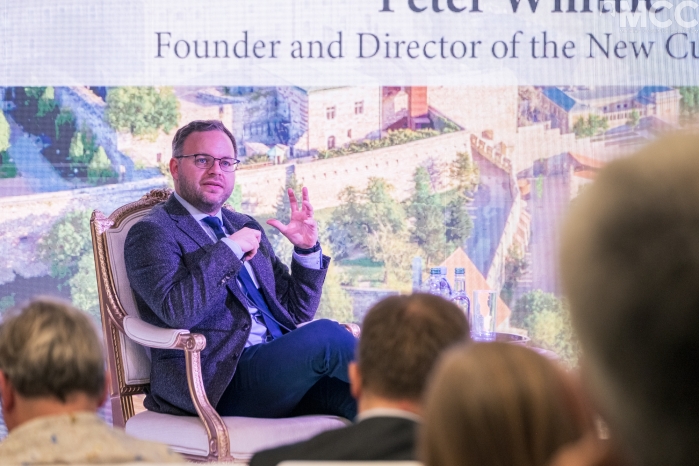 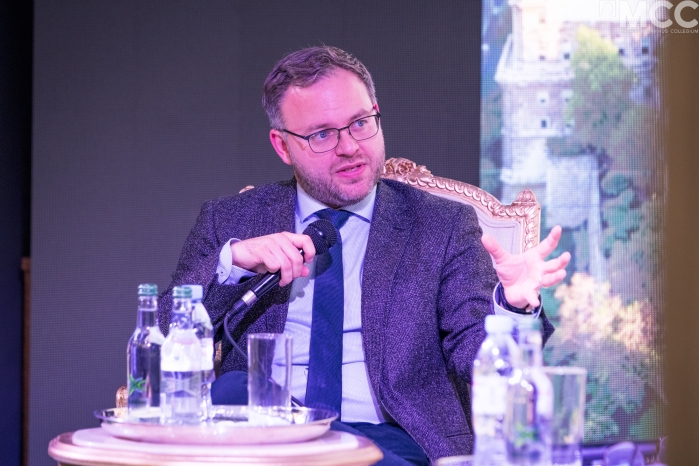 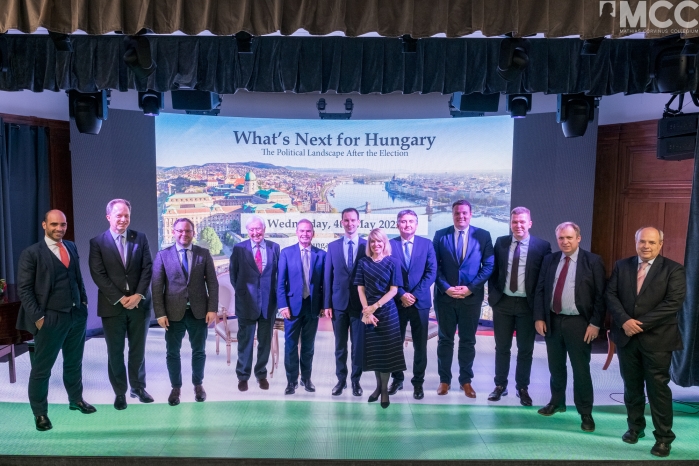