What is the future of the European Union?

Home | News | What is the future of the European Union?
•
Leadership Programme

What is the future of the European Union? We sought an answer to this question at the English-language MCC British Parliamentary Debate, held online on 21 November in accordance with the Covid-rules in force, as a project of the Leadership Academy. This year's motion points to a current fault line, as our students argued against and for the following sentence: "This House believes that the future of the EU does not lie in the ever closer union."

The aim of the project is to introduce the rules of British parliamentary debate within MCC as well as to develop the strategic mindset, rhetorical talent and English speaking skills of the debaters. Fanni Surjányi, Head of Research and the founder of the MCC Debate Academy, as well as Rodrigo Ballester, EU expert, former staff member of the European Parliament and the European Commission, and, from next January, the head of the MCC Centre of Diplomacy, participated in the discussion. They both highlighted that while good discussion is based on preparation, passion and persuasiveness are essential to victory.

Anna Hetyésy proved to be the best debater, while the “Opening Government” team formed by Richárd Holló and Rebeka Szopkó won the category of teams. Congratulations to them and to every debater! 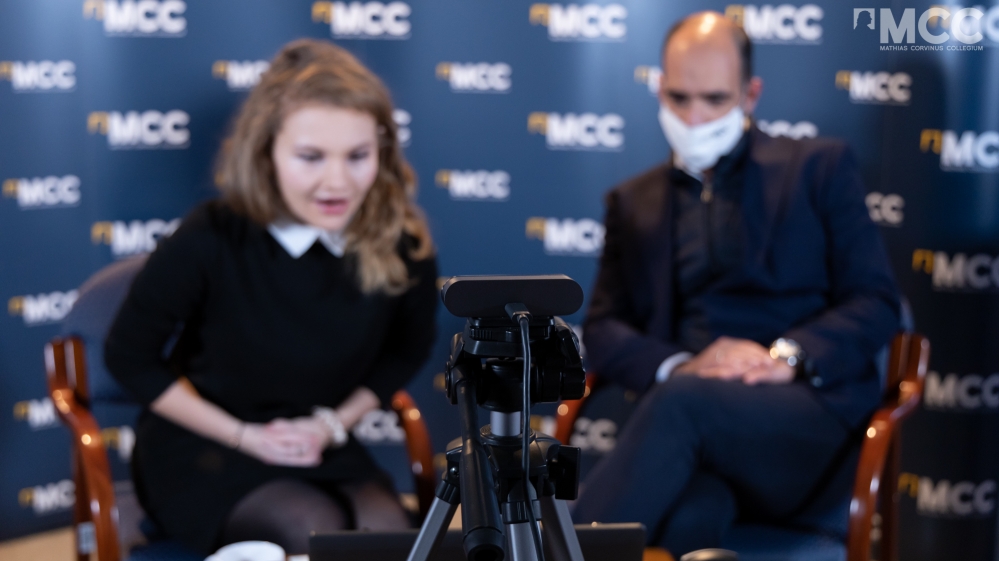 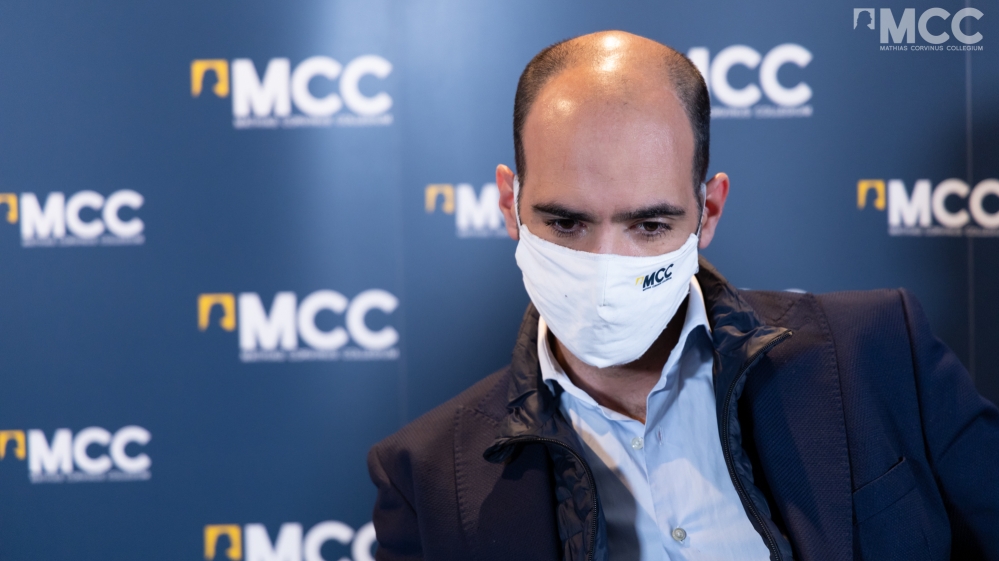 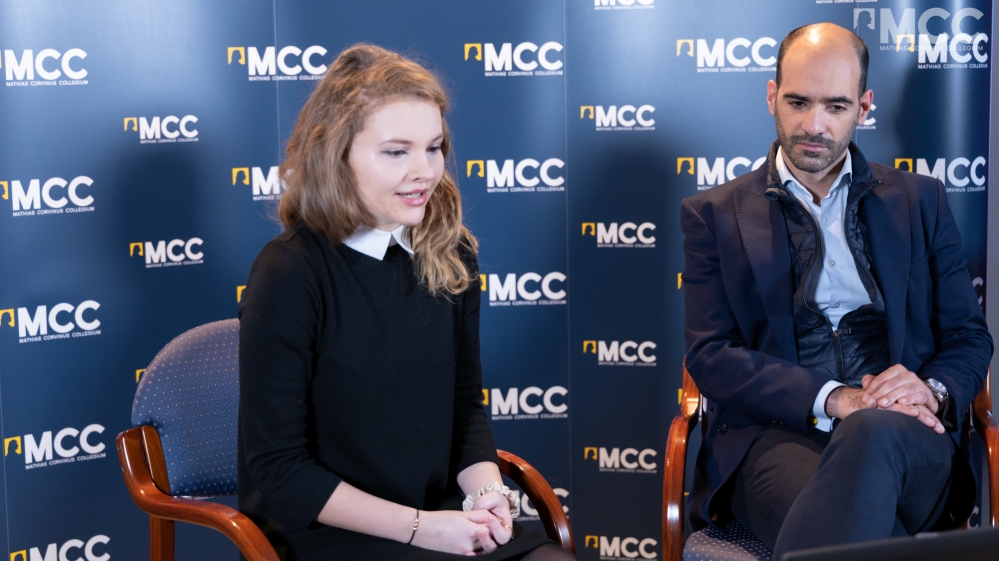 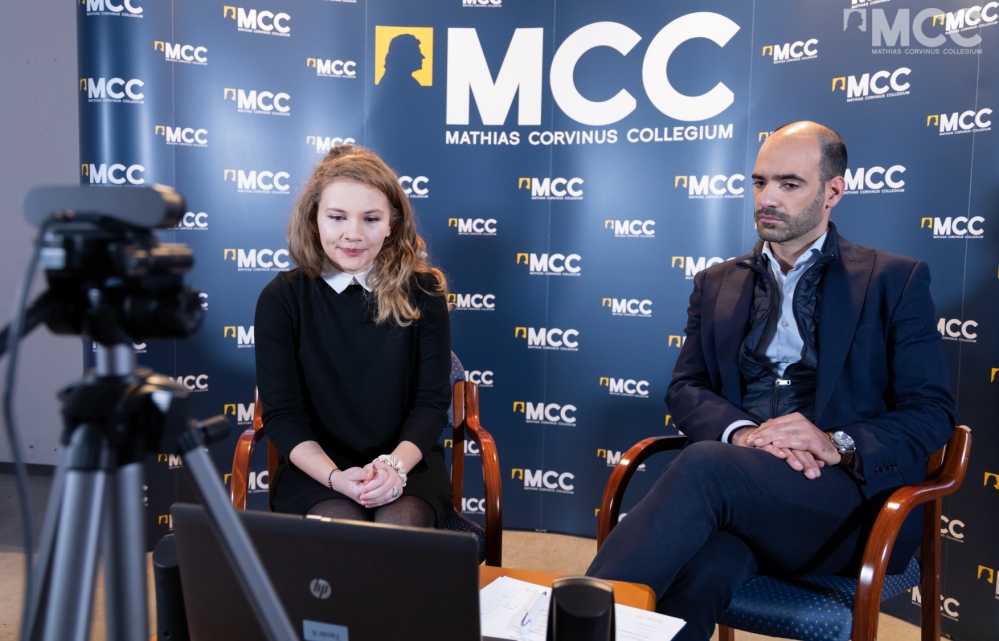 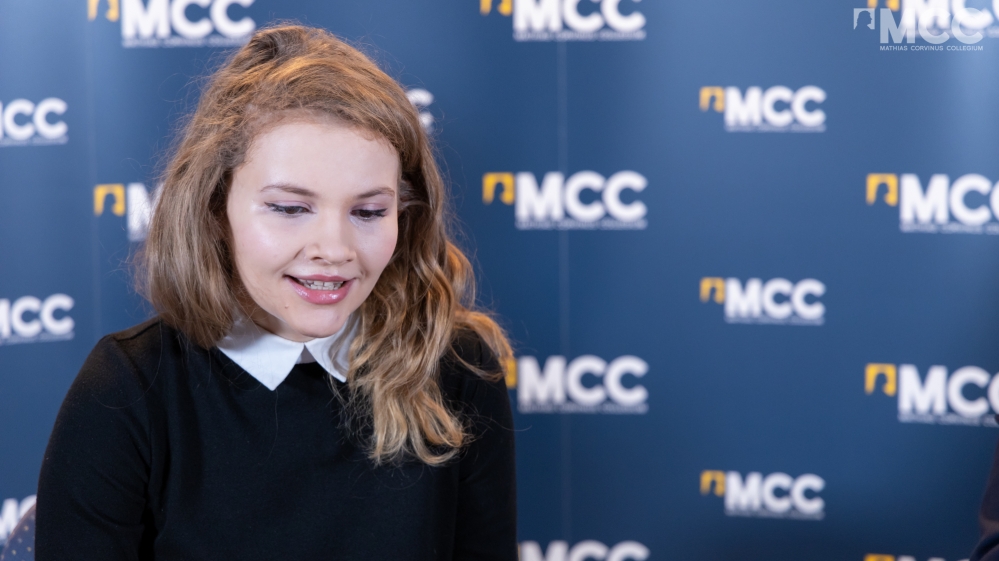