What role do young people play in the RMDSZ (Democratic Alliance of Hungarians in Romania)? What are the most important experiences of the Târgu Mureş municipal election? The students of the Transylvanian Political School were able to get answers to these questions during the first training session in Cluj-Napoca.

At the two-day event, young people interested in public life were also able to gain insight into a number of areas whose knowledge is essential for successful political actors in the 21st century. They were given advice on how to prepare themselves and others on particular political issues, learned the key to a successful appearance, and learned about the world of TED conferences. Rodrigo Ballester from the European Commission presented the structural and diplomatic characteristics of the EU in his presentation. At the opening, Balázs Orbán, Parliamentary and Strategic Secretary of State, Chairman of the MCC Board of Trustees, Zoltán Szalai, Director General of MCC (virtually), Csongor Olteán, President of MIÉRT (Conference of Young Hungarian) and Imre Geréd, one of the founders of the program, personally greeted the audience.

The six-month, four-weekend training, consisting of personal meetings and the processing of e-learning materials, is implemented by MCC in partnership with RMDSZ and MIÉRT. The aim of the program is to form opinion leaders of the Hungarian intelligentsia in Transylvania out of the talented young people who want to act for the community. 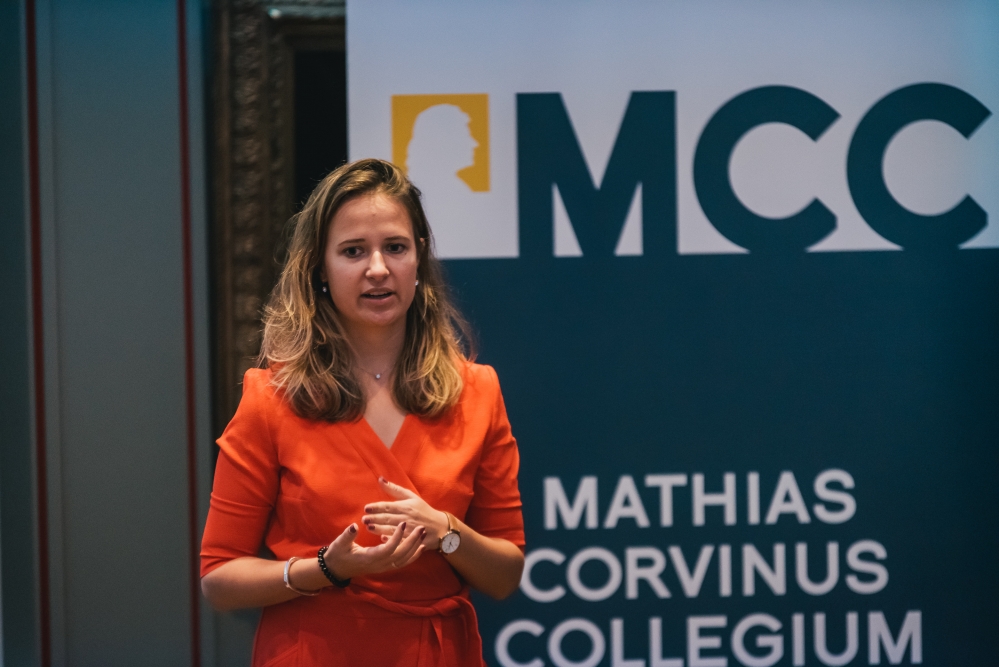 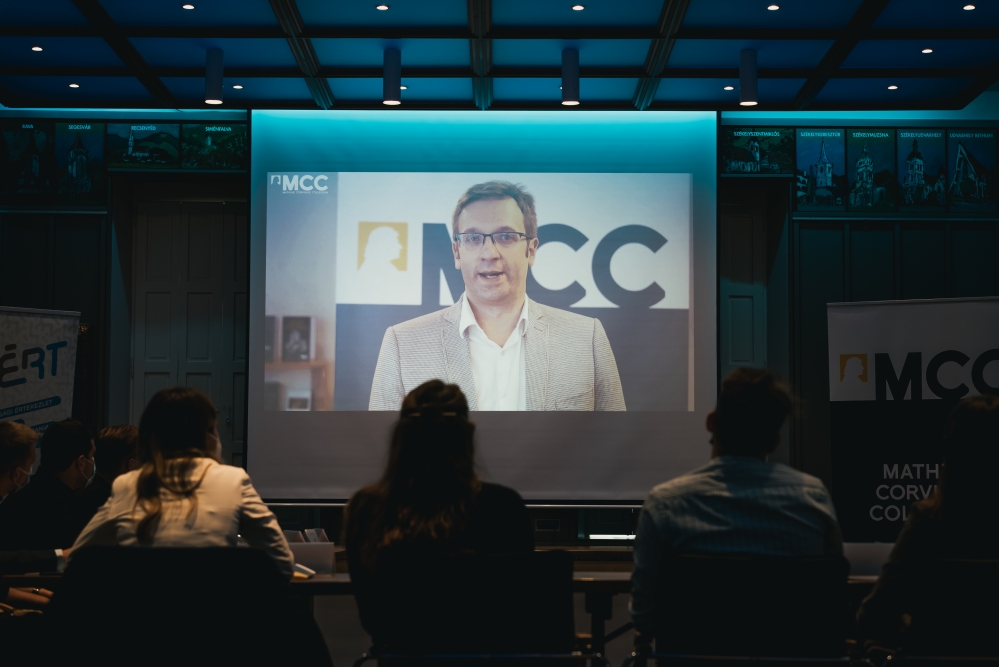 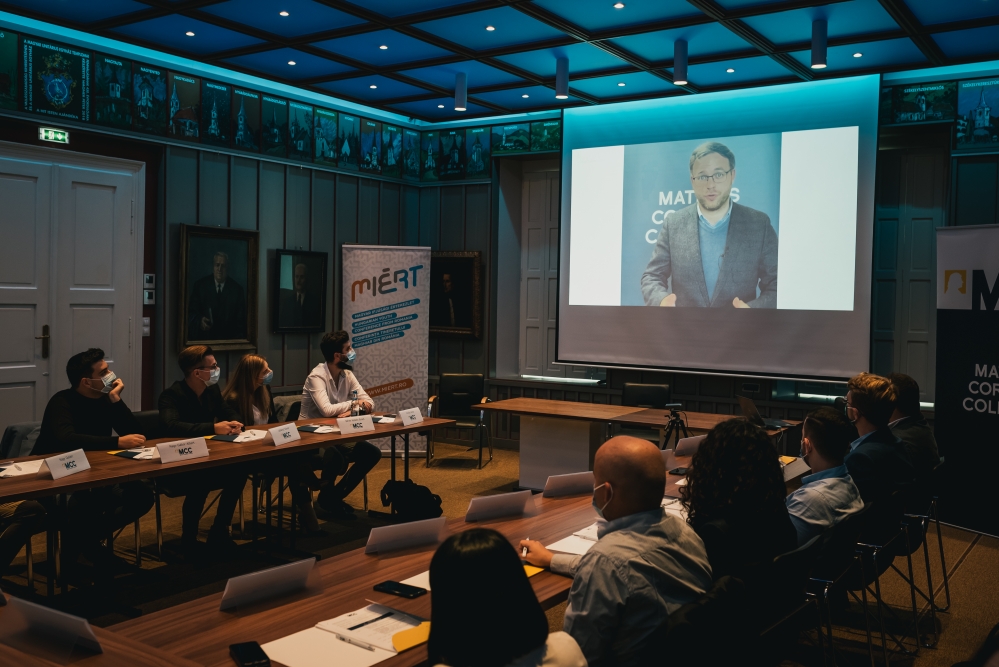 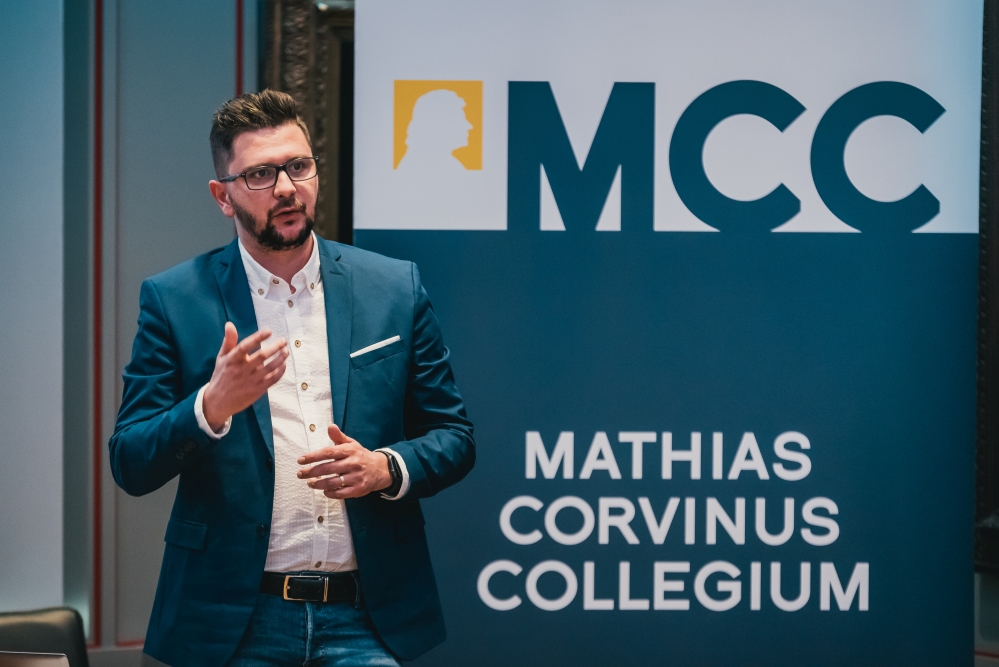 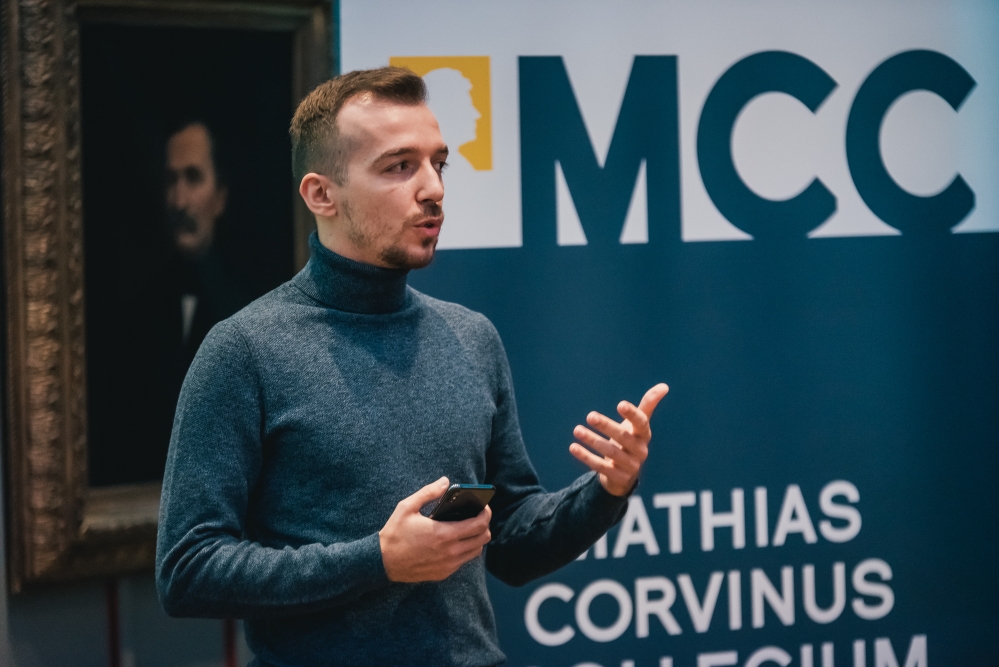 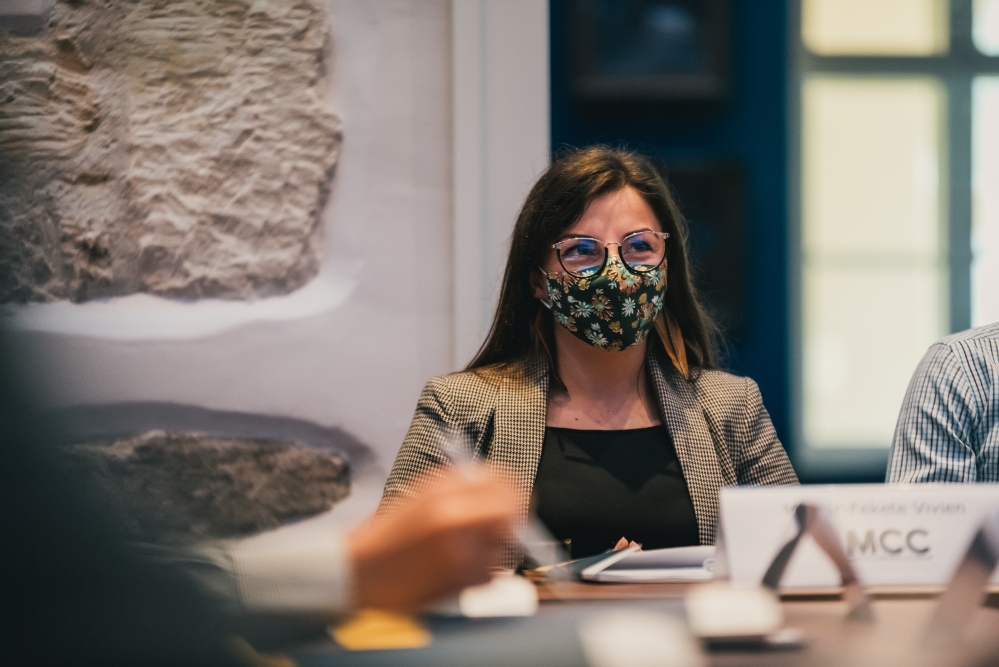 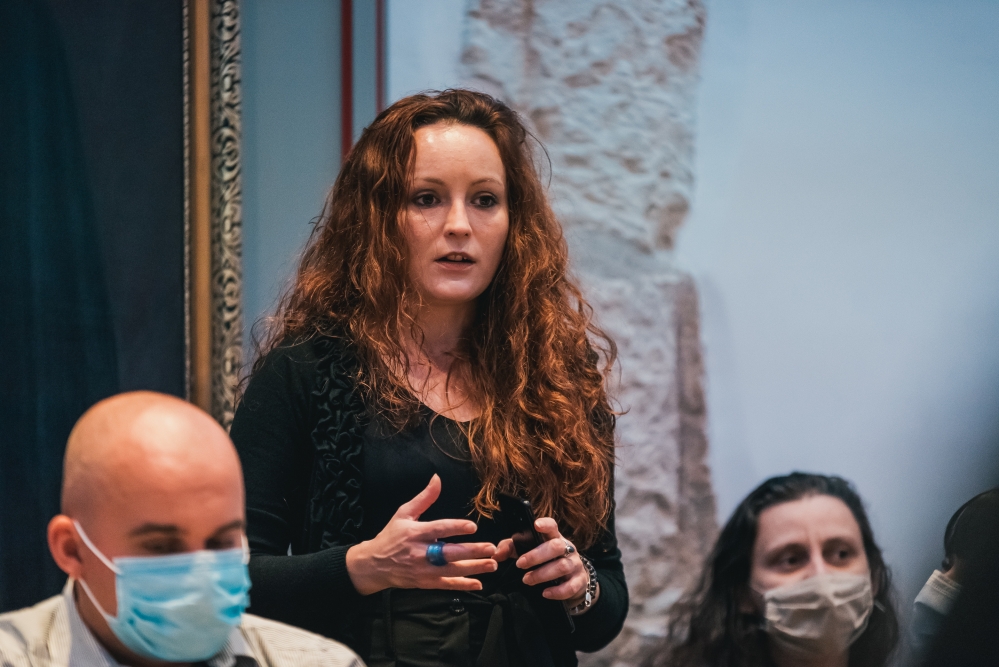 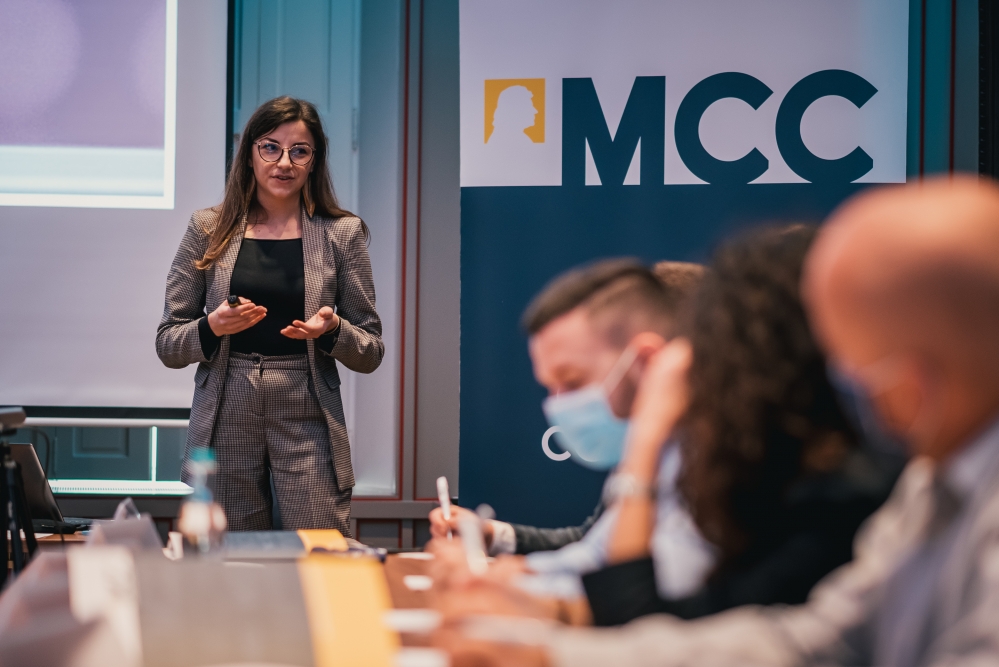 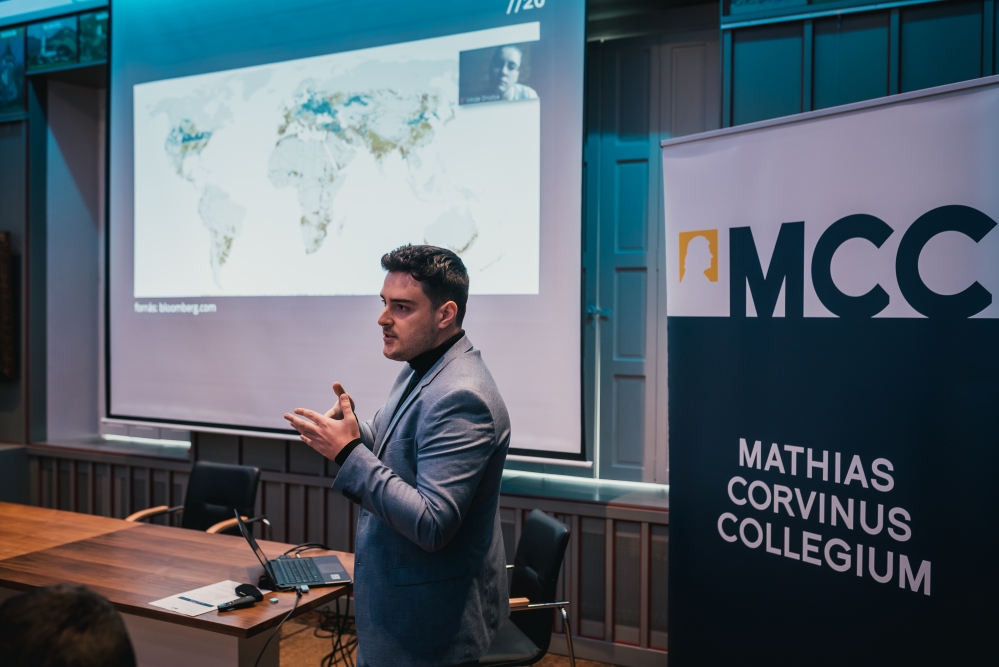 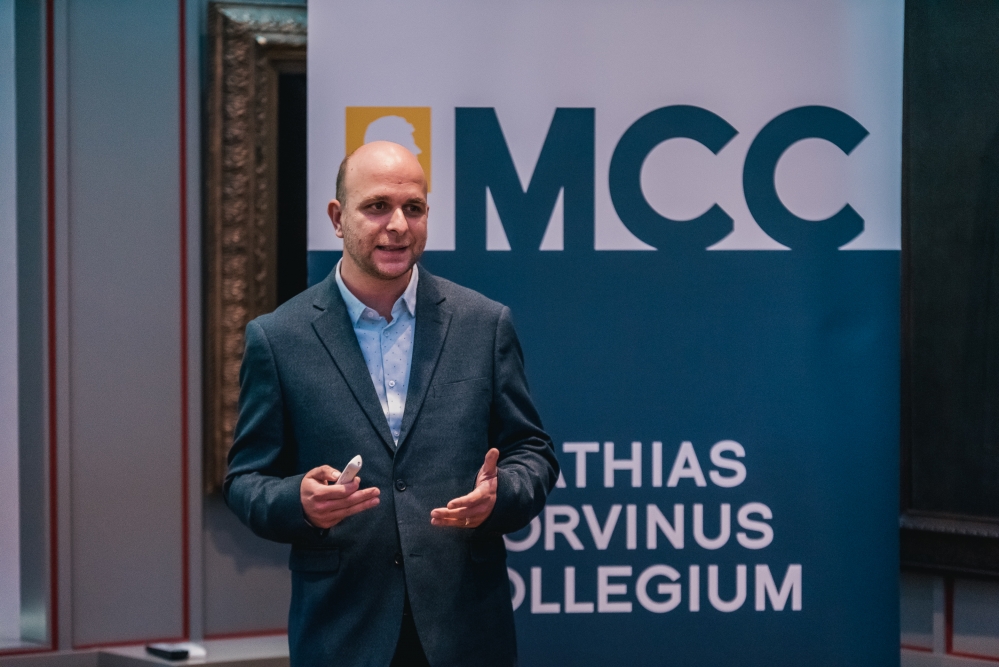 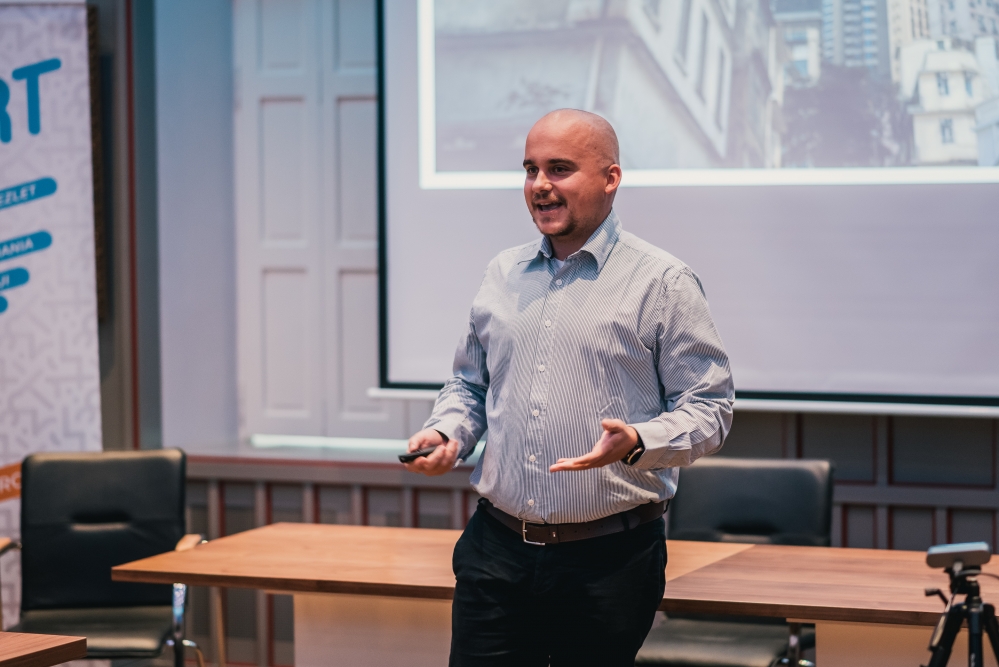 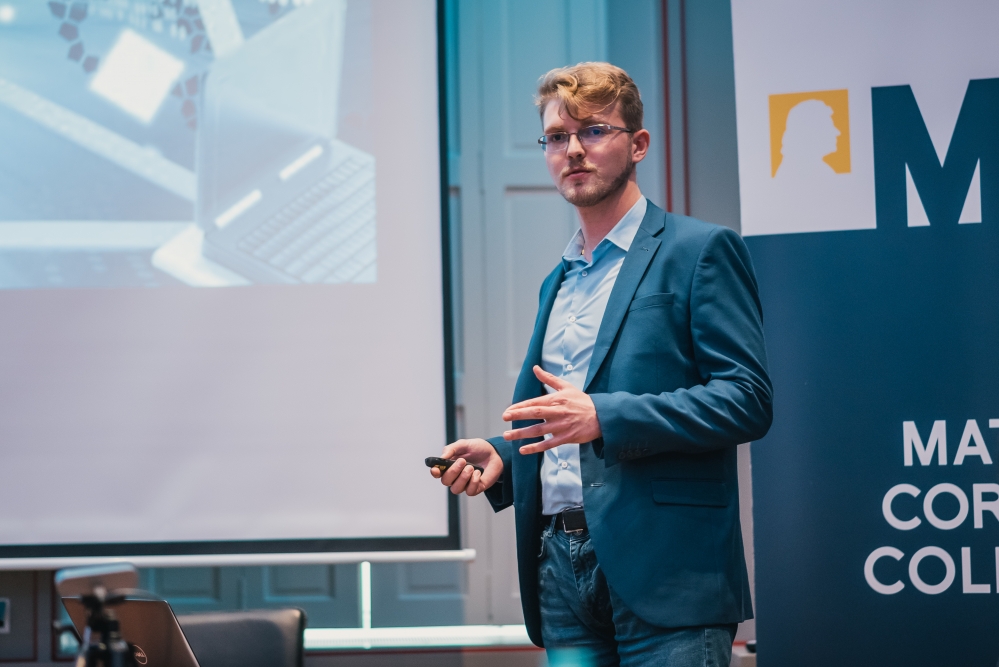 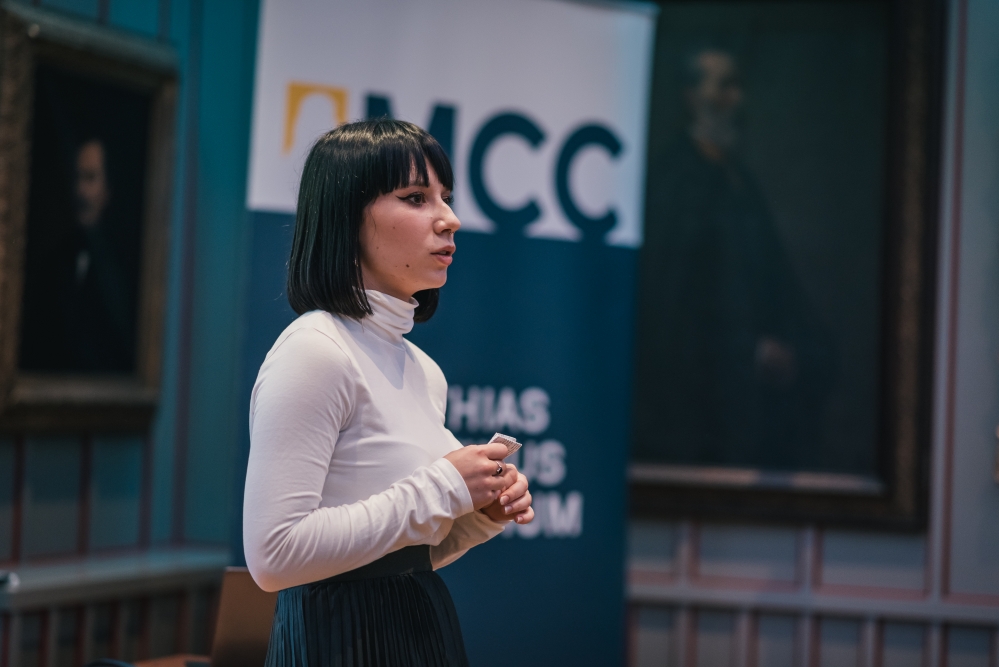 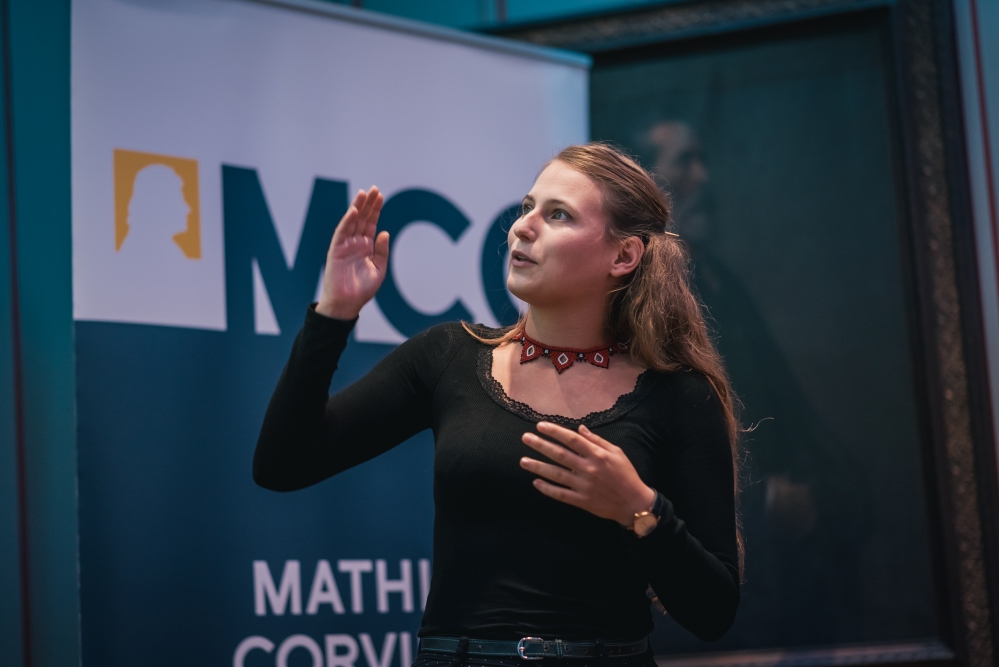 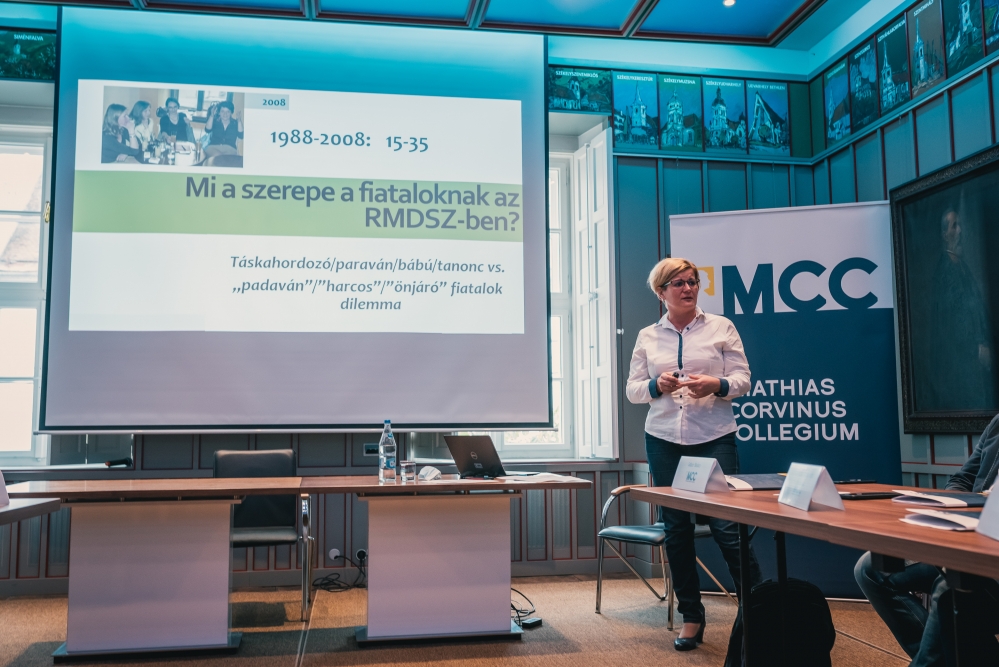 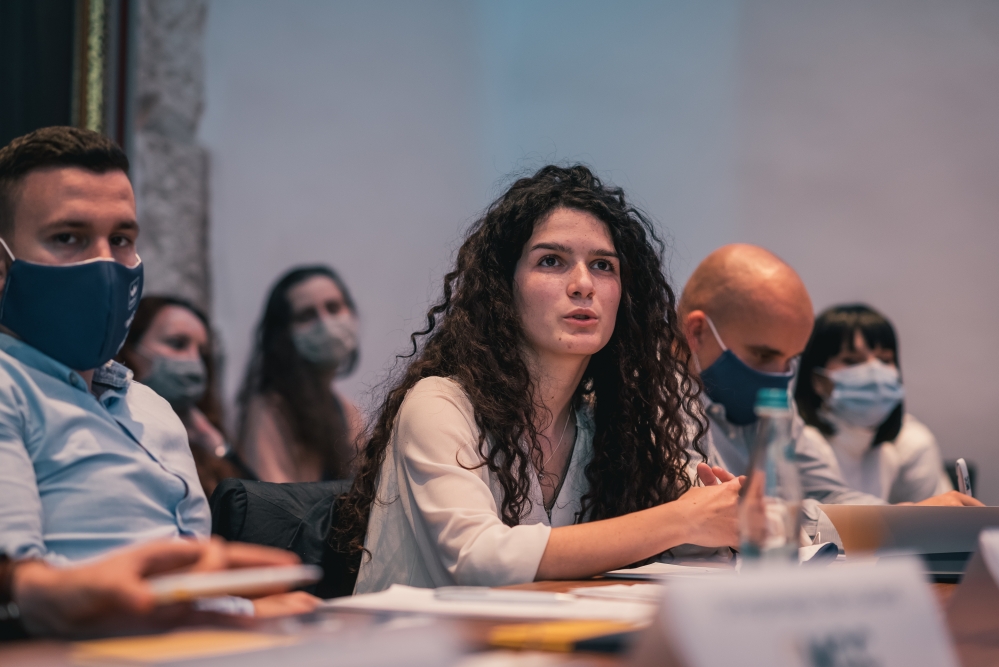 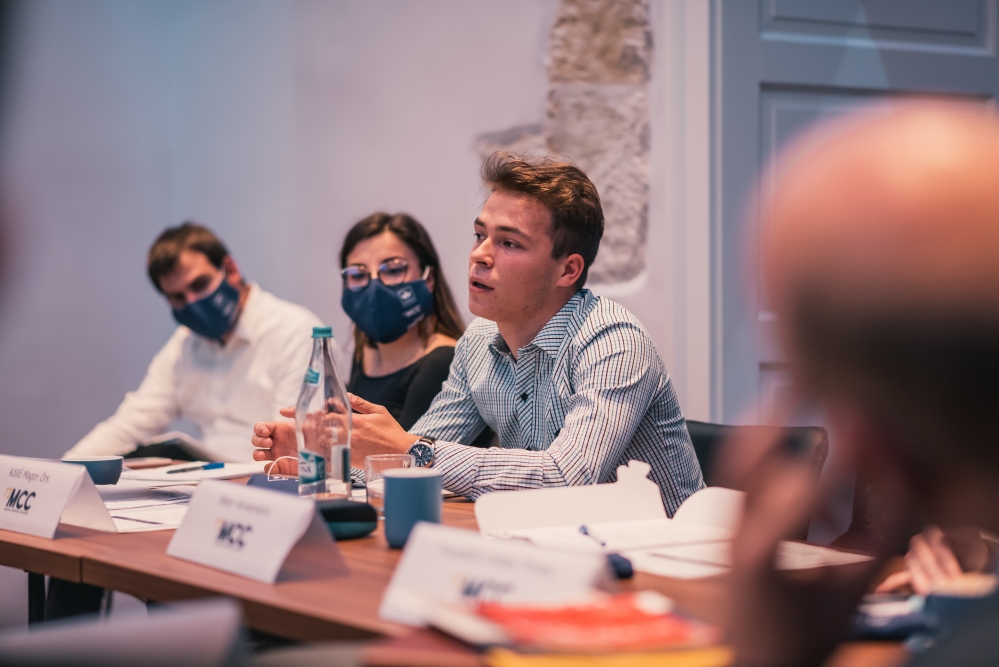 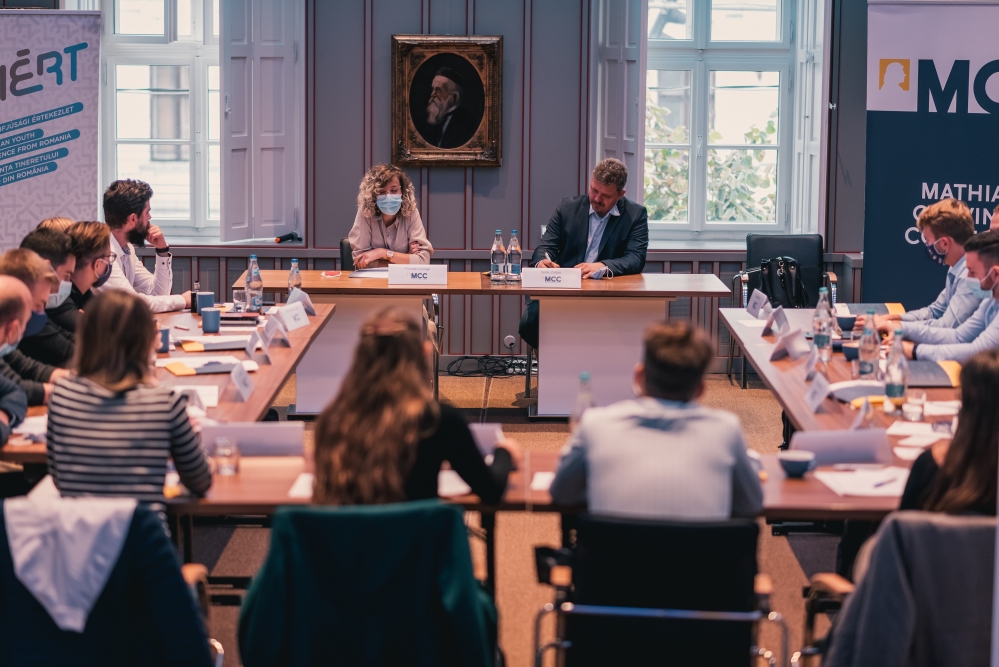 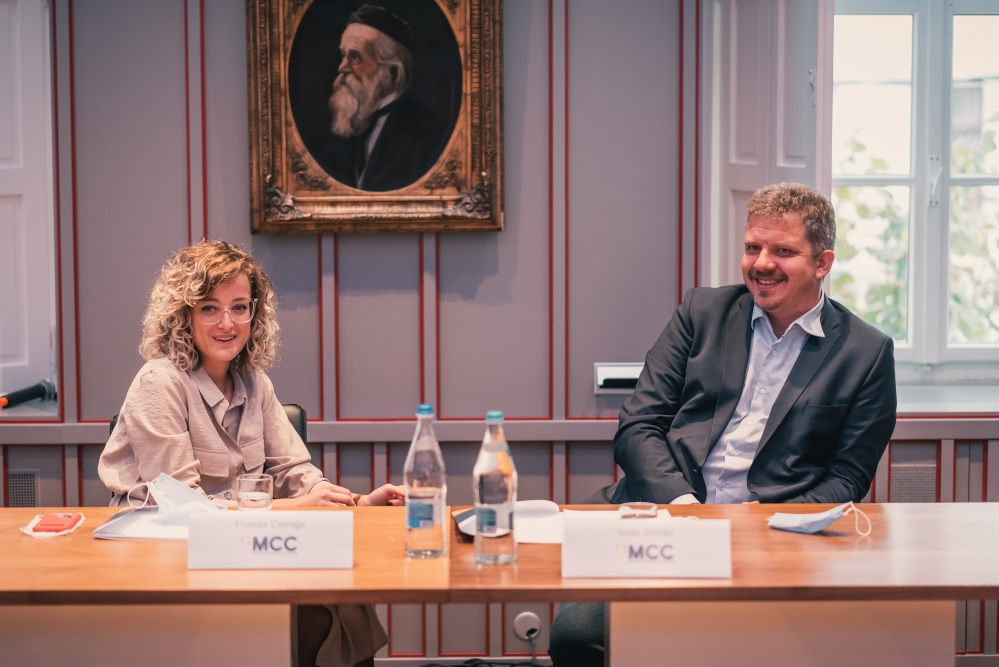 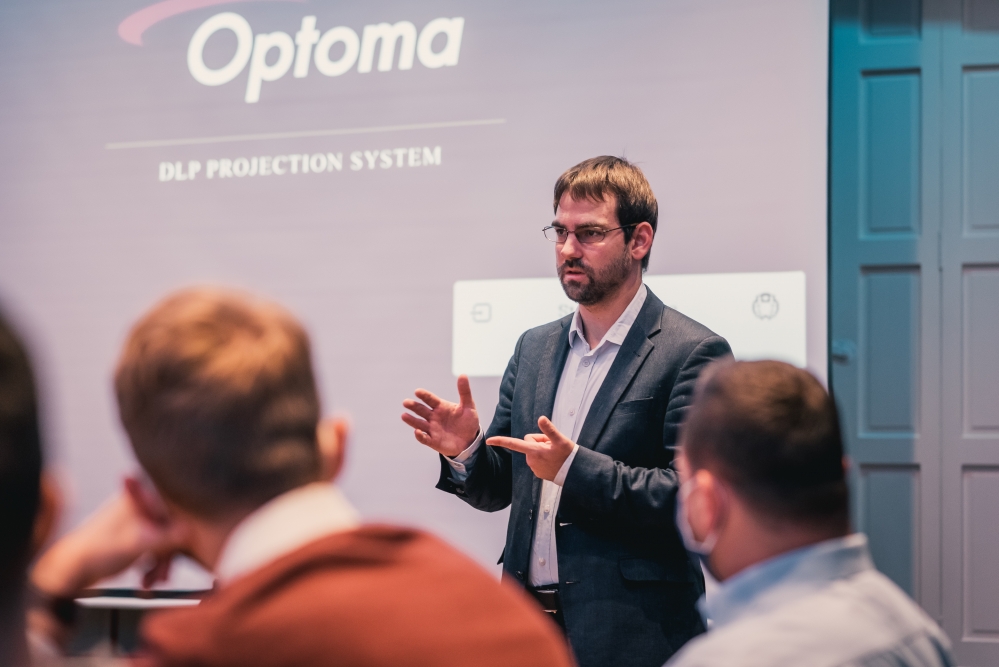 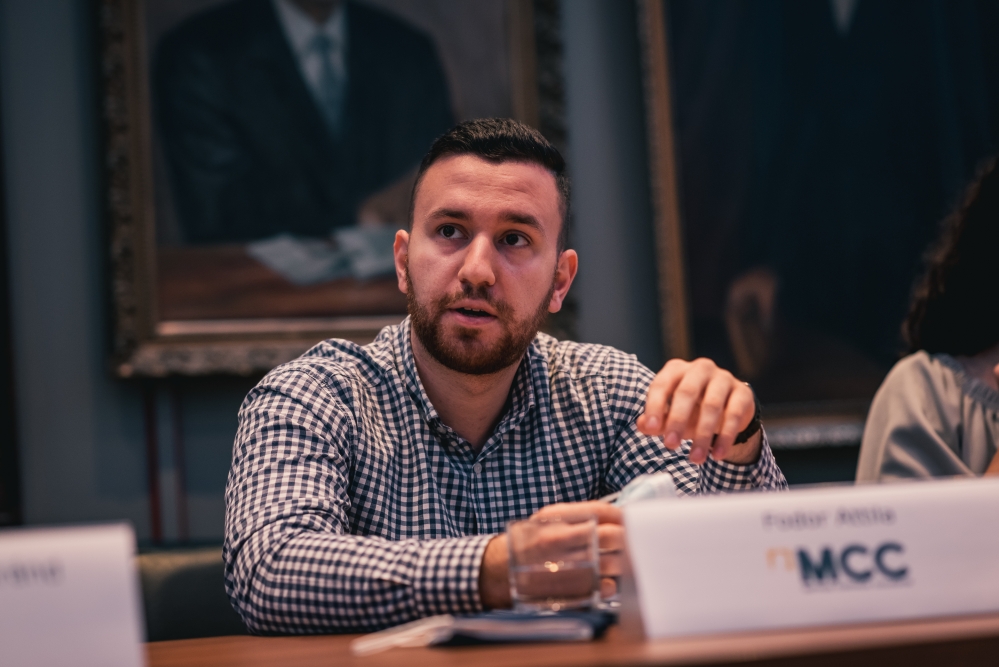 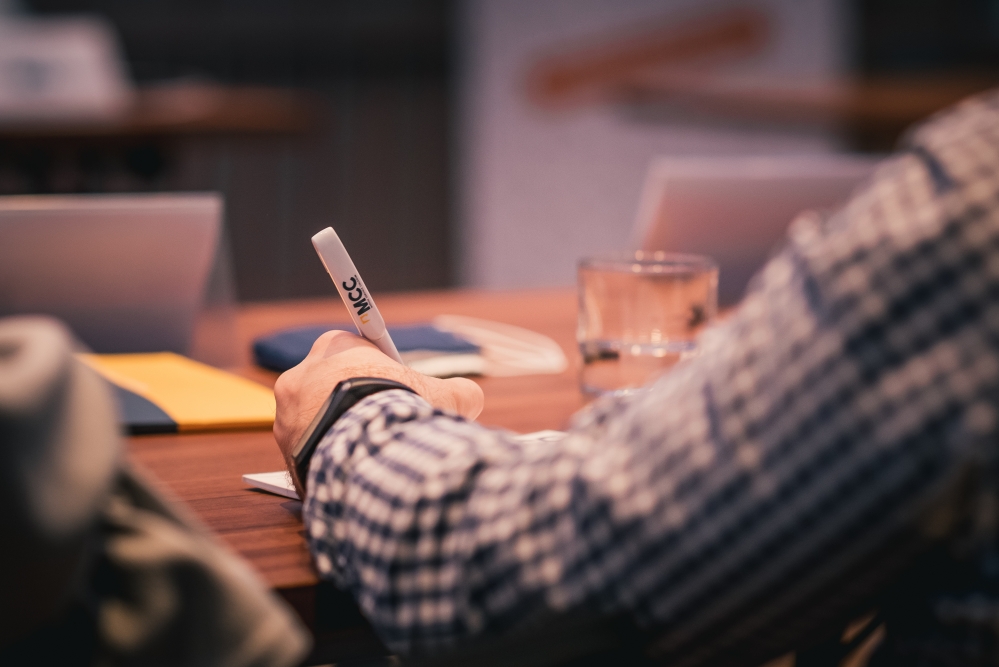 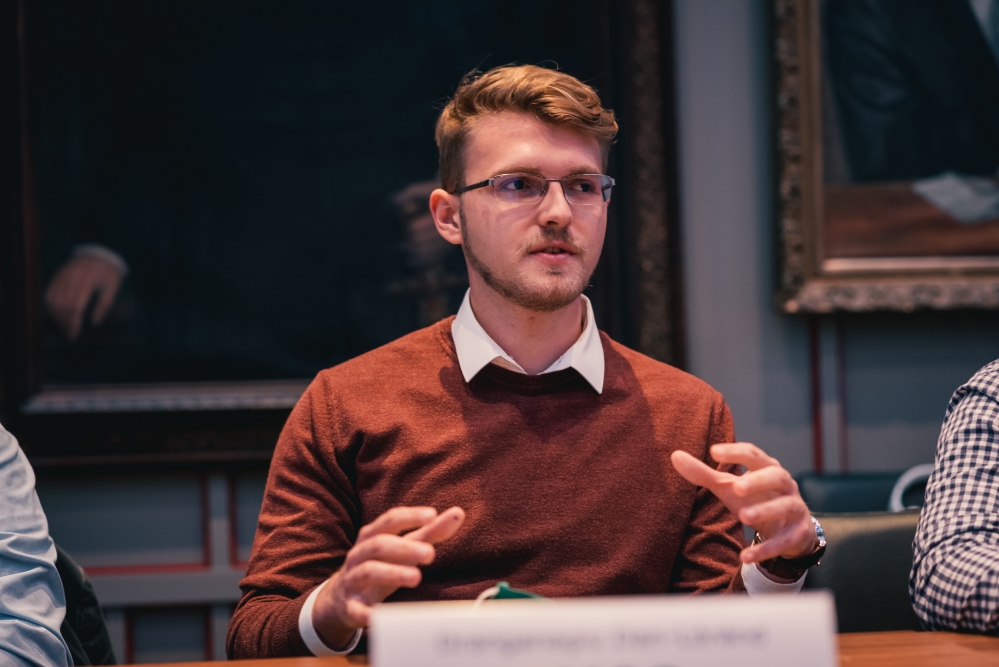 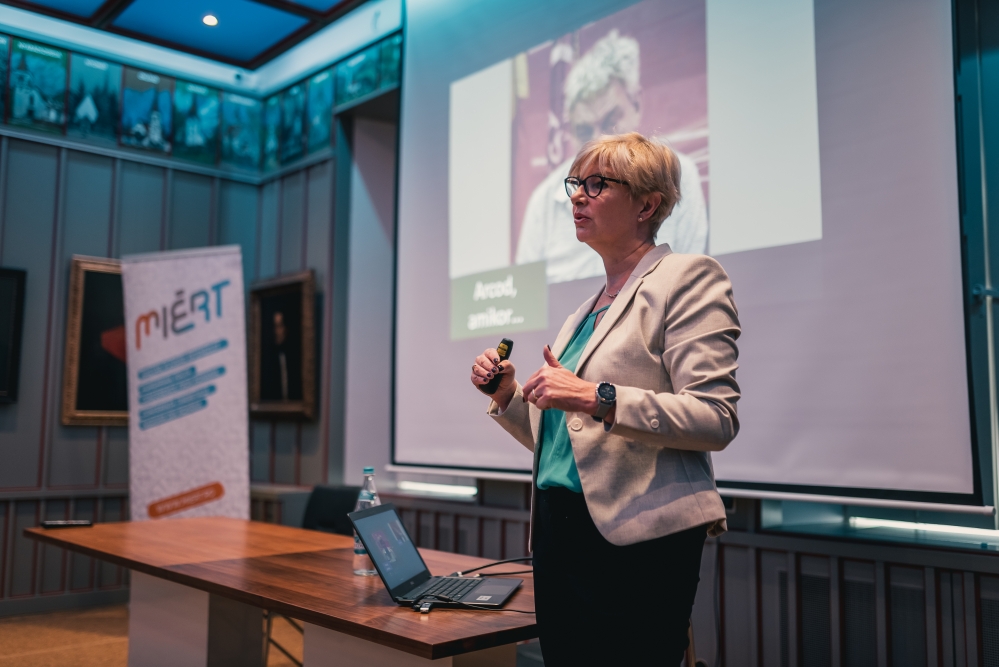 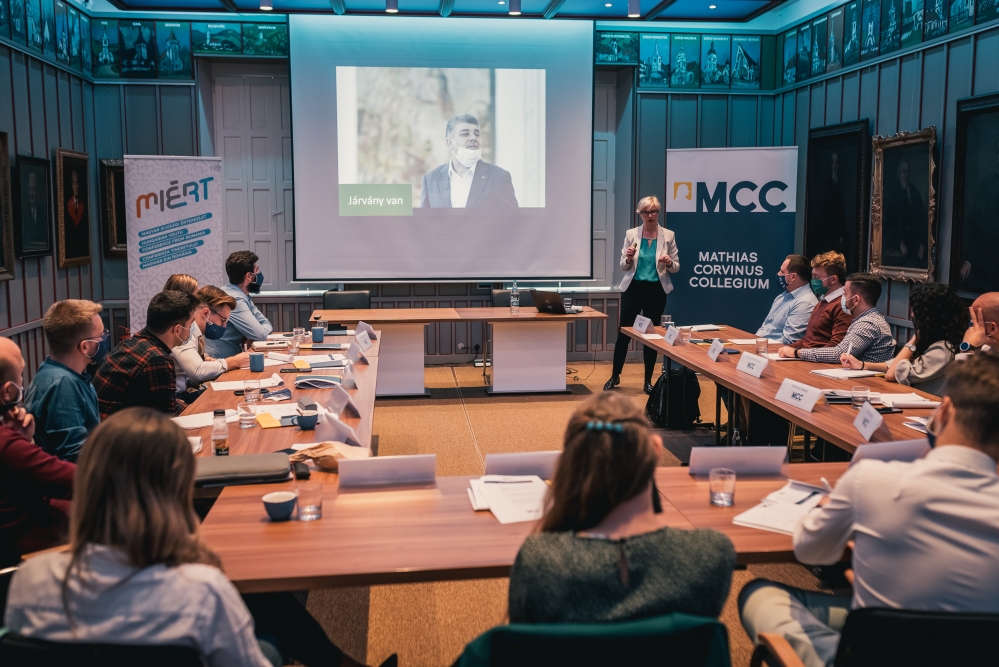 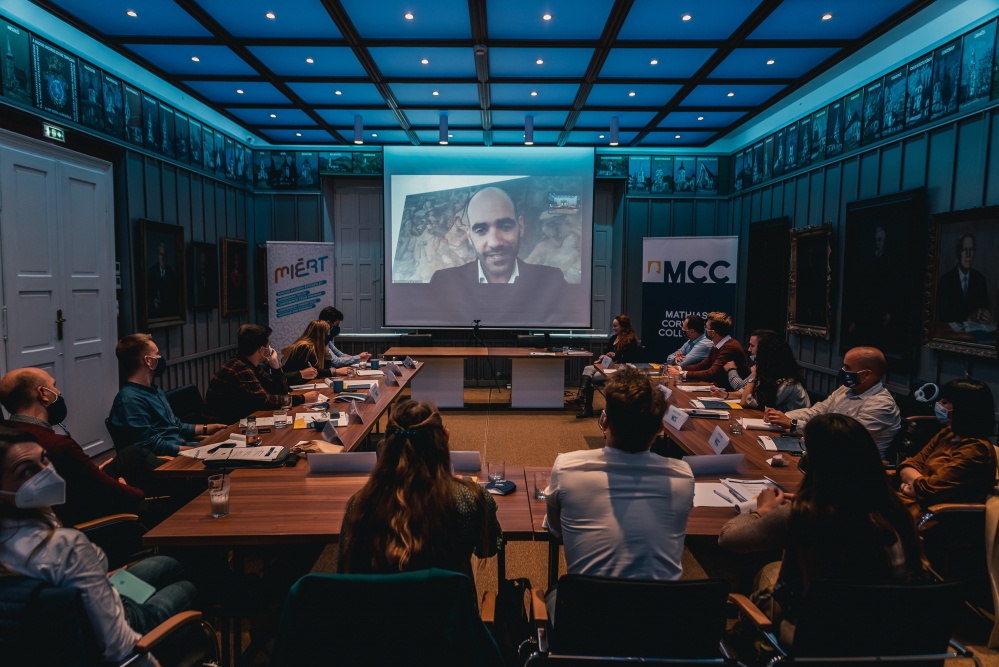