This is how bitcoin will die

Home | News | This is how bitcoin will die
•
Lunch Talks

The first speaker of the special MCC Lunch Talks series of May was Géza Sebestyén, PhD, economist, associate professor, head of the MCC Economic Policy Center.

Along the special edition of MCC Lunch Talks throughout May, the floor is given to MCC's new academic colleagues leading the new MCC Centers. In his presentation on “This is how bitcoin will die”, Géza Sebestyén spoke about the scenarios he sees for the future of bitcoin.

Based on the title itself, it is perhaps not difficult to conclude that Mr. Sebestyén anticipates that the days of bitcoin are numbered. This is because, like traditional currencies, cryptocurrencies have their own life cycles. However, it is not clear what exactly could bring about the death of bitcoin. According to Mr. Sebestyén, both (economic) war and hyperinflation could be a realistic scenario, but he sees the best chance of bitcoin dying out due to the development of technology and the emergence of new and better alternatives, ie a kind of (monetary policy) reform will give bitcoin the final knockout.

The moderators of the event were Stephen Sholl, visiting fellow at MCC and Dávid Bárdos, student of MCC School of Economics. 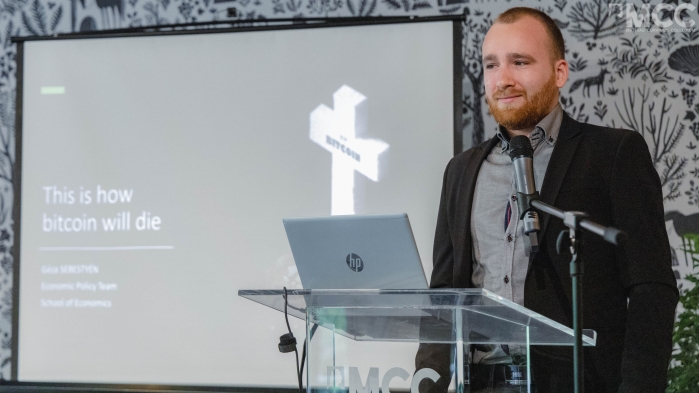 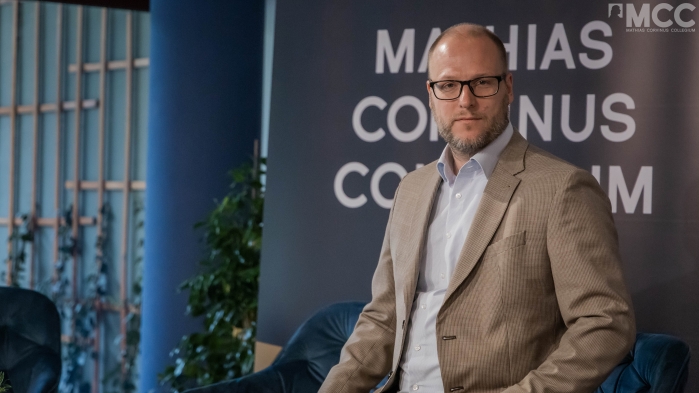 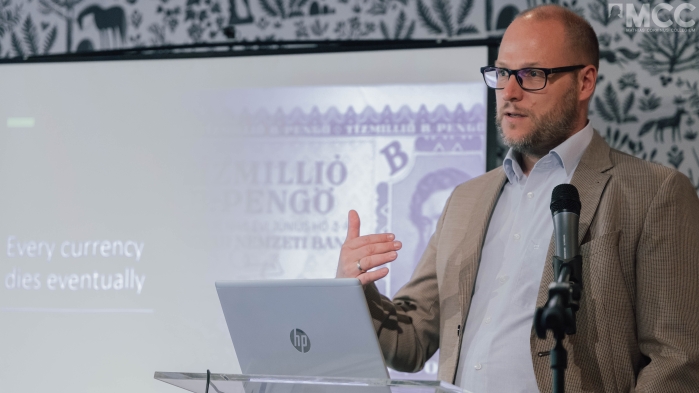 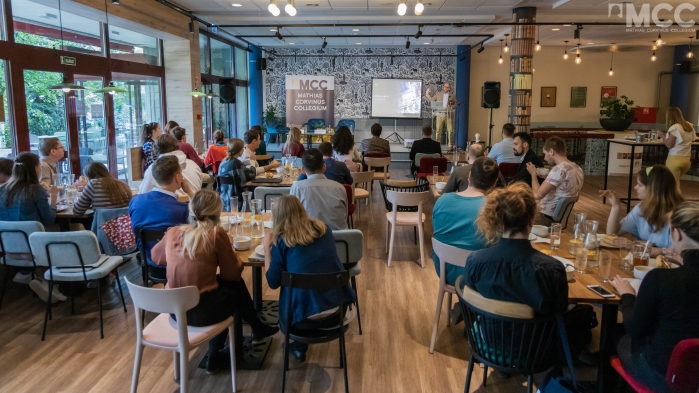 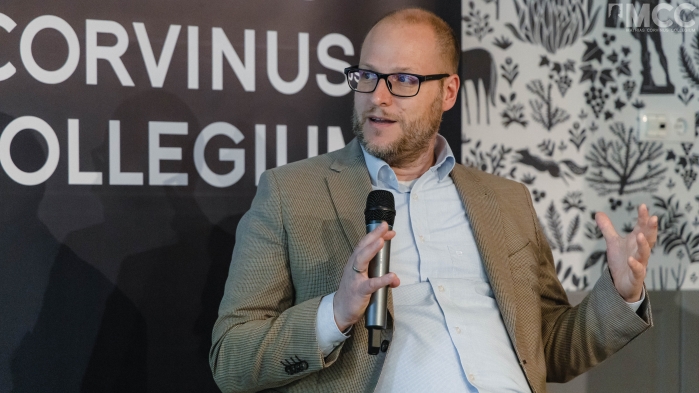 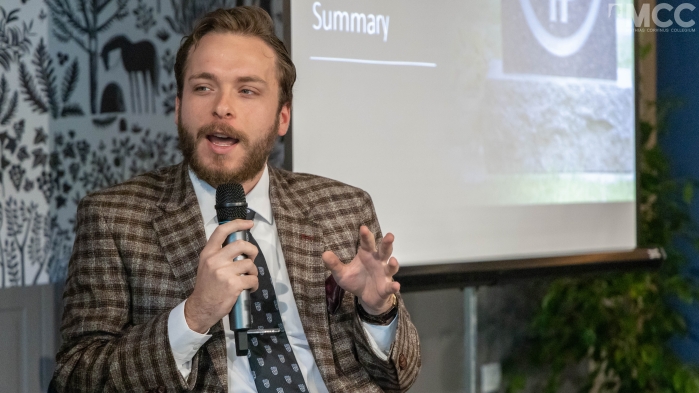 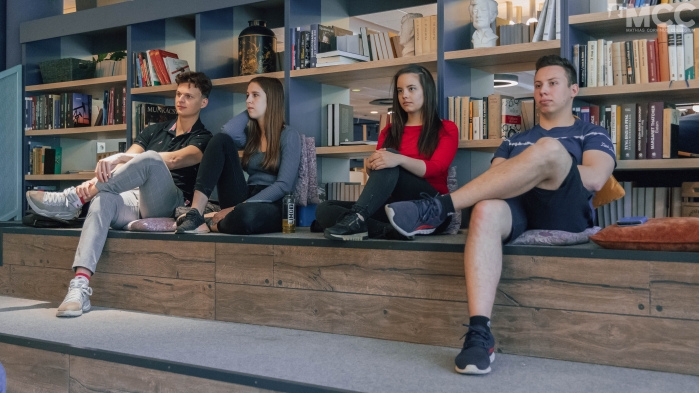 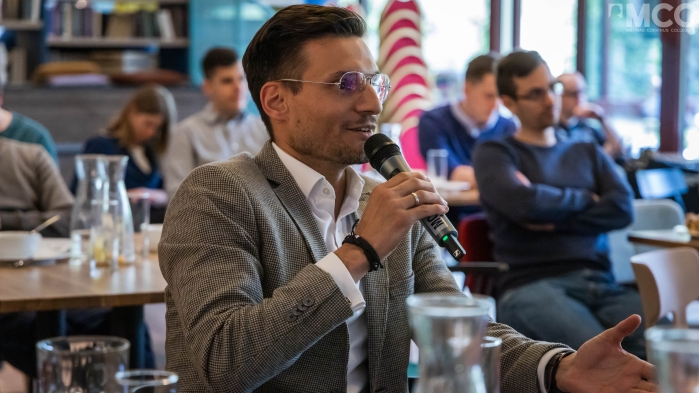