The Transylvanian School of Politics launched its academic year

The first training weekend marked the start of the fifth academic year of the Mathias Corvinus Collegium (MCC) Transylvanian School of Politics. The program, launched in 2017 in cooperation with the Democratic Alliance of Hungarians in Romania (RMDSZ) and the Hungarian Youth Council of Romania (MIÉRT), aims to enable young Hungarians from Transylvania to effectively represent the values and interests of Hungarian communities in local public affairs.

During the four training weekends of the fee-free course, held in Hungarian and English, participants can gain insights into the functioning of political parties and campaigns, community-building techniques, public opinion polling, speechwriting and video-making methodologies, and develop their leadership skills through negotiation, rhetoric and presentation exercises. During the small group work sessions, they will have the opportunity to participate in skill development activities, informal discussions with Hungarian and foreign policymakers, and become part of a supportive community where participants can rely on each other even after the training. In between the training weekends, participants will work on e-learning materials and complete several assignments. This includes writing an essay or a speech, preparing a presentation, doing research work or even recording a video. The training is open to young Hungarians aged 18 years to 36 years from Transylvania who are interested in politics and want to become, on the long run, opinion leaders and shapers of their communities. Of the 54 applicants, 18 were selected through a 3 round selection process, which took place in Budapest, Cluj-Napoca, Sfântu Gheorghe and Bucharest.

“Good communities are the foundation of good public life", said Péter Lánczi in his speech opening the academic year. The Deputy Director General of MCC said that the free training program had been three times oversubscribed. In addition to the skills they will acquire, those who passed the entrance exam will also have the opportunity to gain a lot of professional and community experience during the training course which will end in May next year. In his address, the Hungarian ocean solo sailor, boat designer and builder, Nándor Fa highlighted the importance of self-confidence. He said that he had spent 40 years building his self-confidence, all through his own work. "The things I fought for built me up, and today I have the self-confidence I need," said Nándor Fa. He also expressed his hopes that young people who graduate from the Transylvanian Political School would be stronger and more aware when they finish the training course.

The aim of the RMDSZ is to help young people to play an active role in the community and in public life, the vice-president of the association said. István Székely stressed the importance of cooperation between generations. This requires understanding the mindset of young people, who, naturally, see the world differently from the older generation. In addition to understanding, it is equally important to strengthen trust in young people. The MCC Transylvanian School of Politics can also help in this process, he said.

"Nowadays, there is an increasing need to train young people who are equipped with practical political knowledge and who can eventually become founders and shapers of communities", said Áron Tőtős in his speech. According to the Vice President of the Hungarian Youth Council of Romania (MIÉRT), the training system of the Transylvanian School of Politics is unique in that it focuses on both national and international affairs and their interrelatedness. He said that at a time when individualism was rampant in the world, community building was particularly important. Imre Geréd, one of the founders of the program, said that the Transylvanian School of Politics was also about giving participants a broader perspective of the more professional side of what can often seem like petty politics.

During the first training weekend, lectures were given by the sailor Nándor Fa, the mountaineer Csaba Varga, the political scientist and MCC guest lecturer Gladden J. Pappin, Levente Székely, head of the MCC Youth Research Institute and László Bálint Tóth, researcher at the MCC School of Social Sciences and History.

For more information about the Transylvanian School of Politics please click on the link below: https://www.mcc.hu/index.php/cimke/erdelyi-politikai-iskola 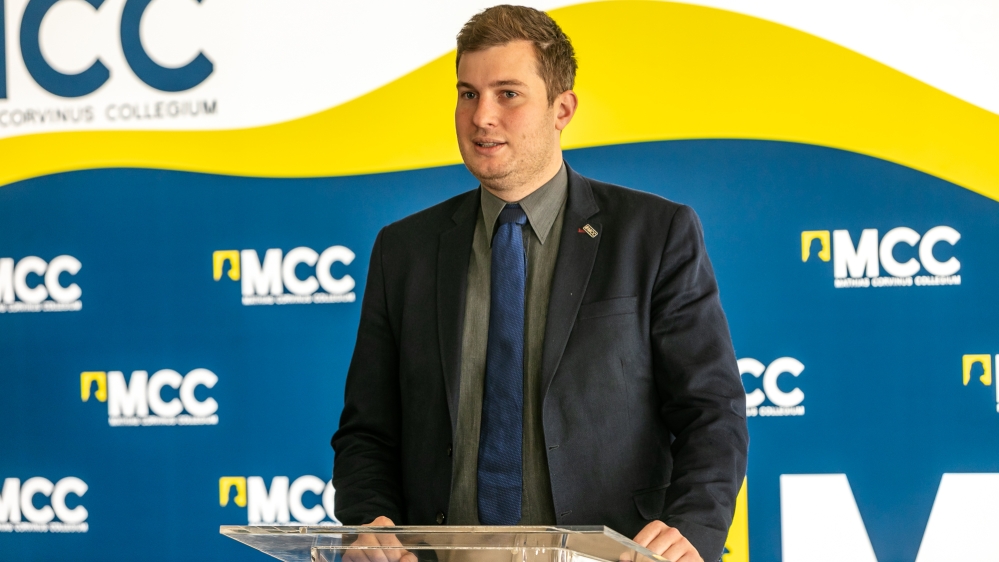 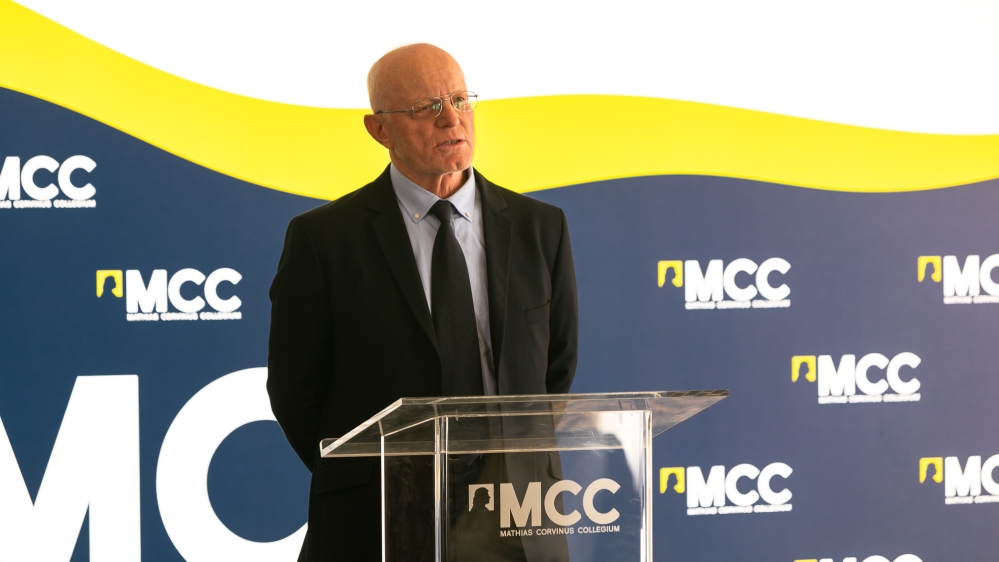 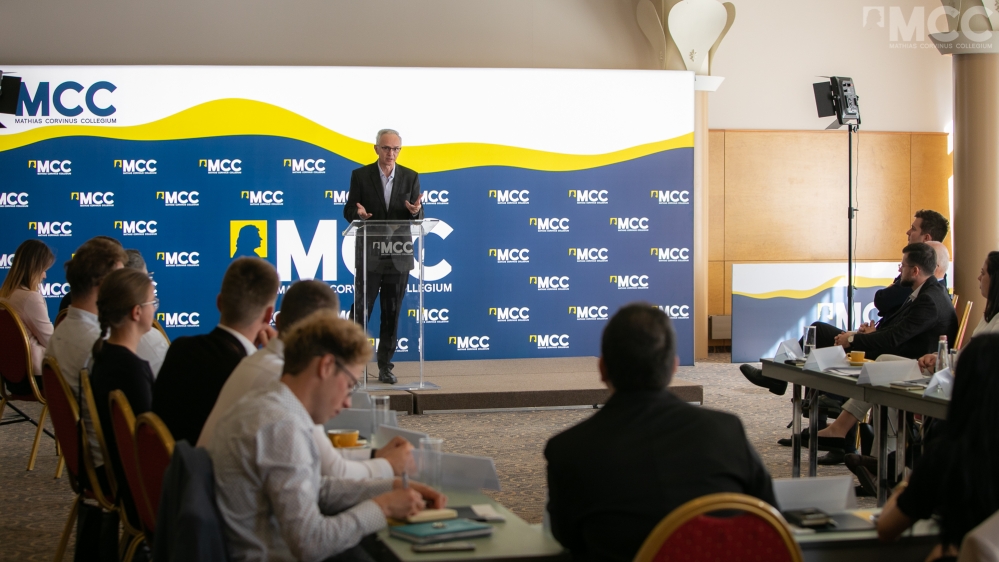 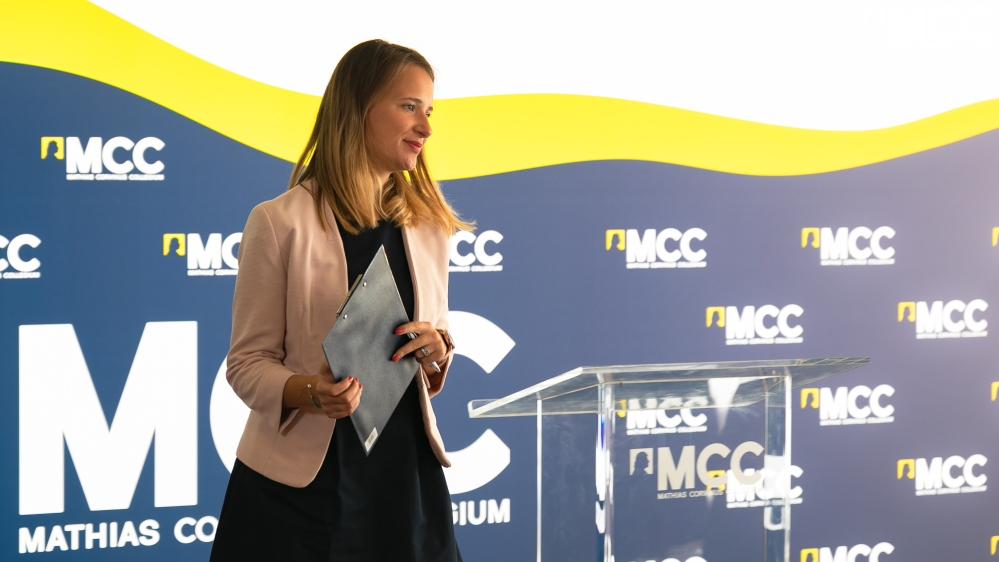 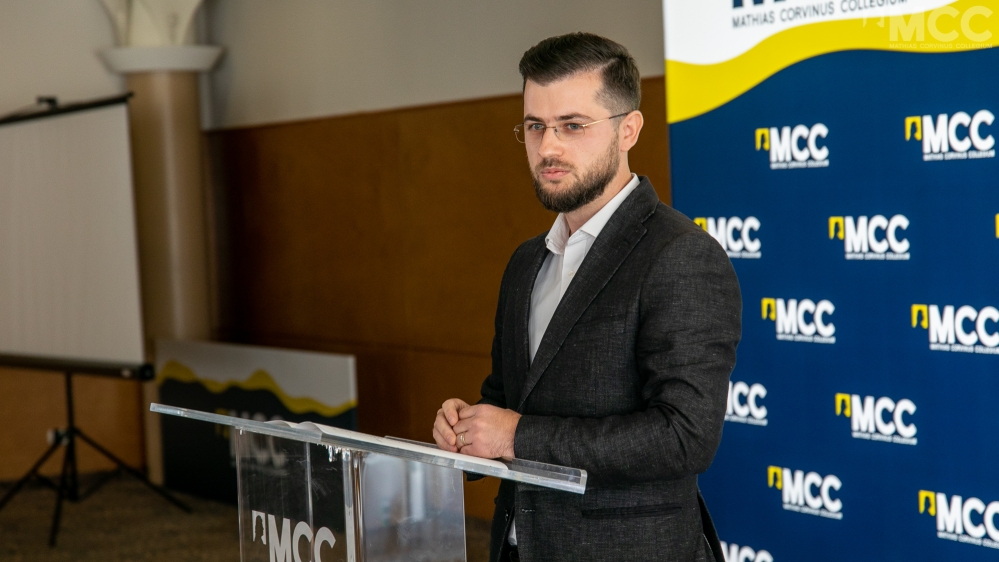 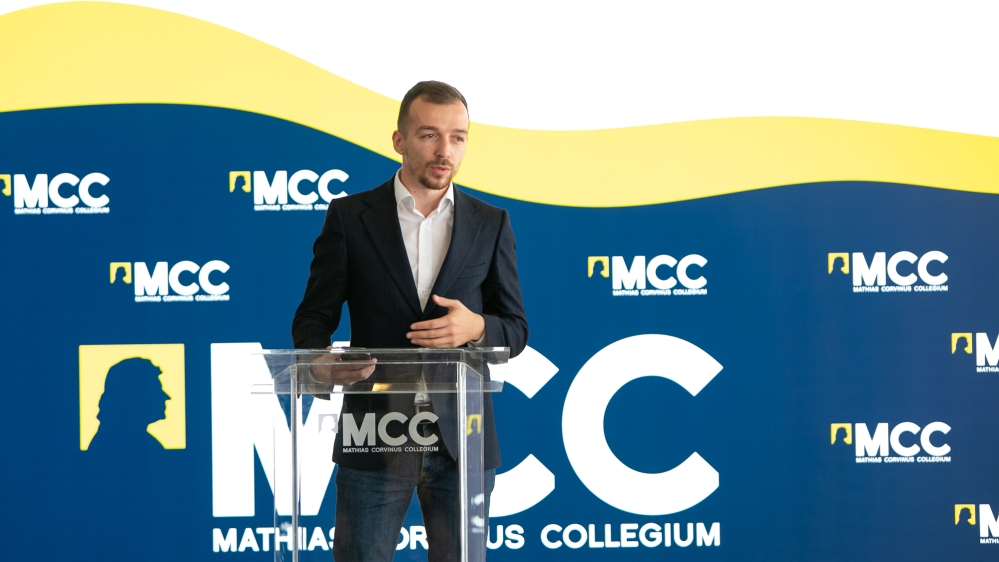 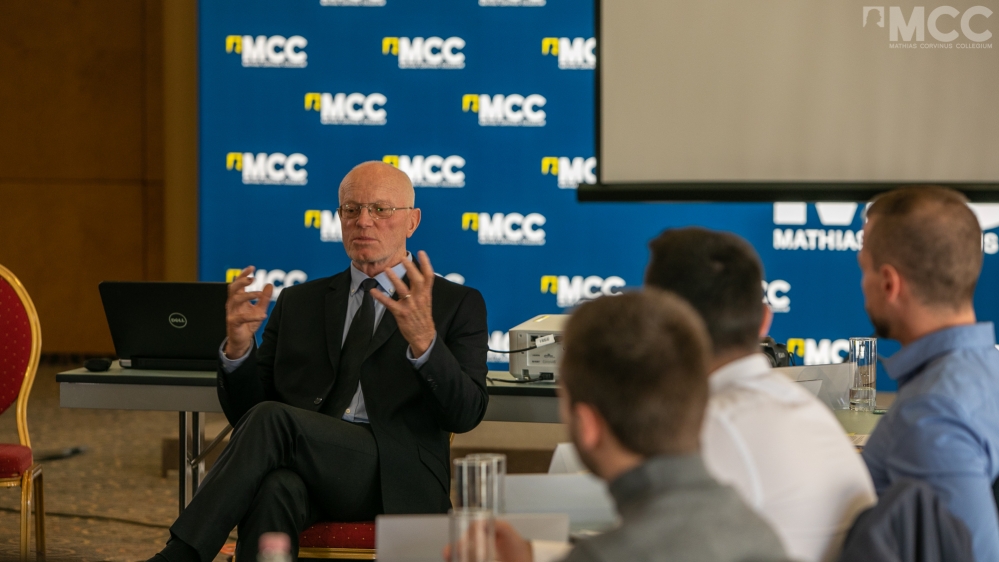 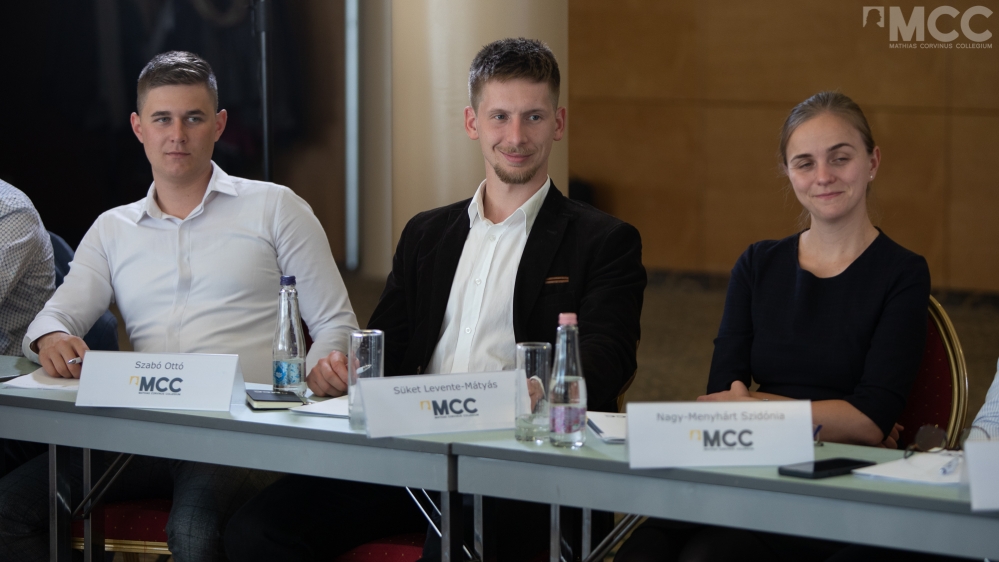 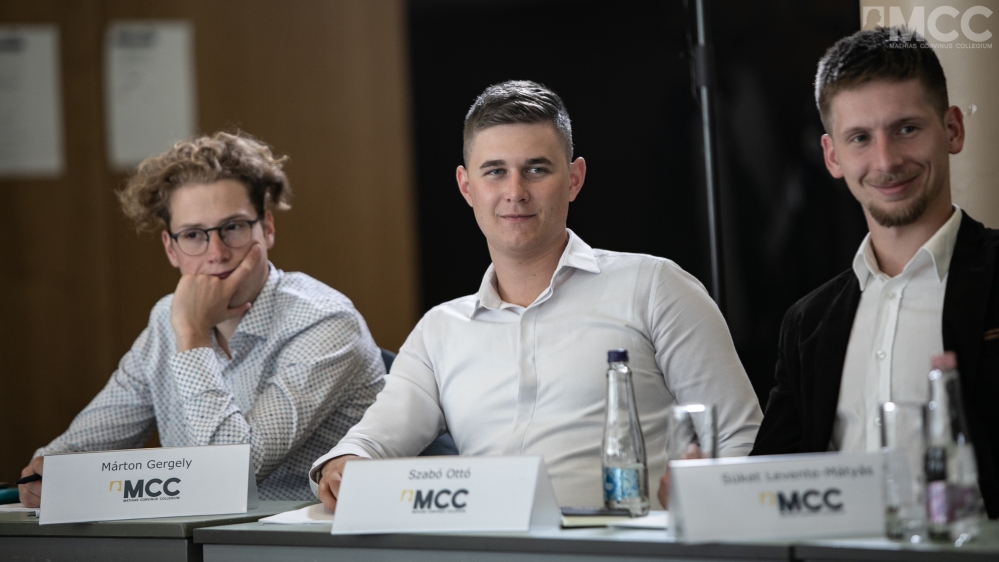 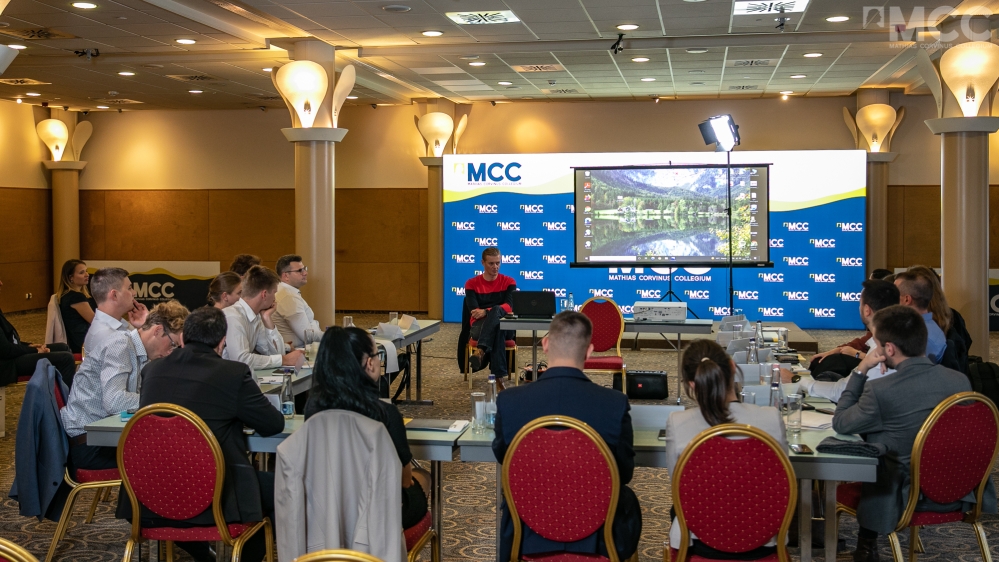 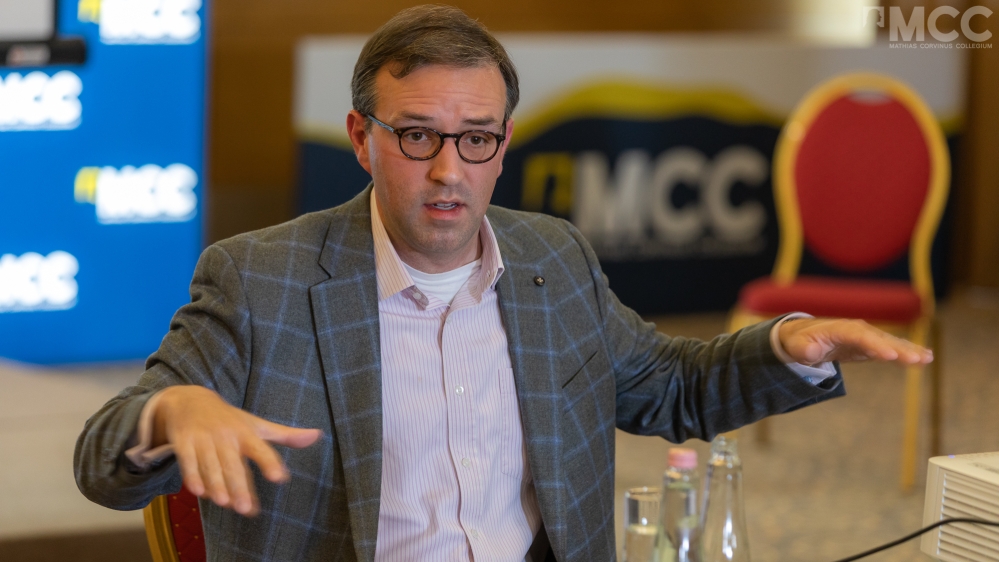 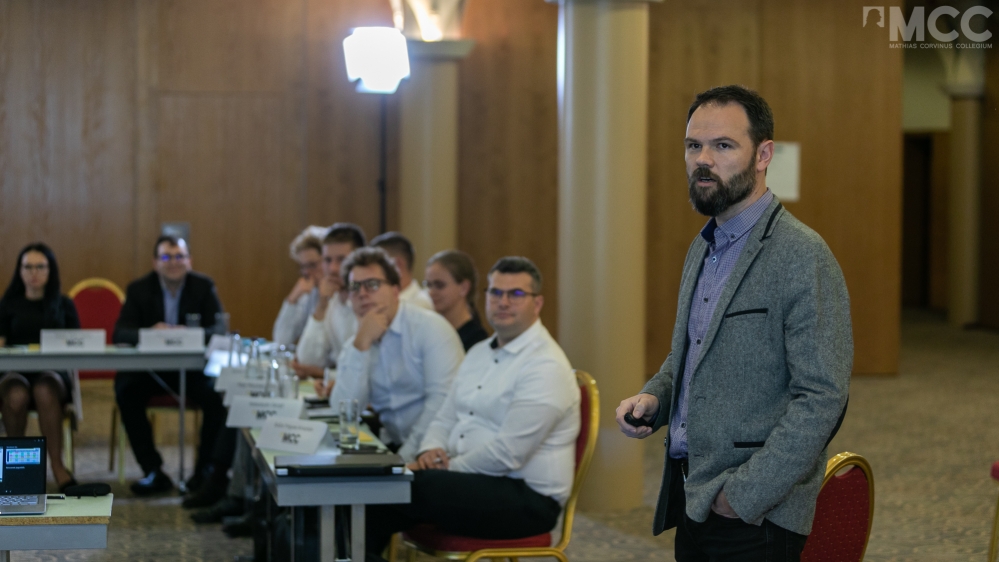 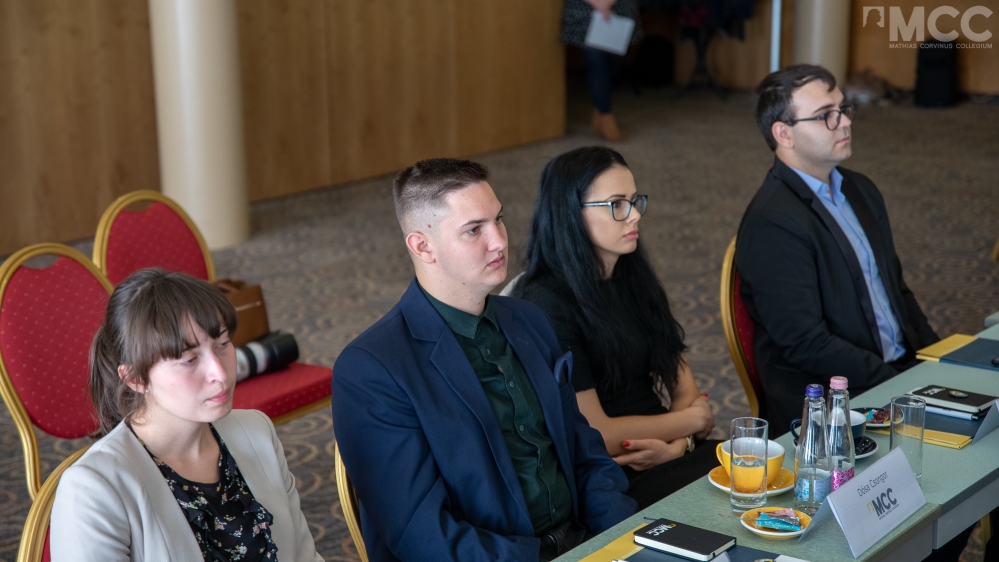 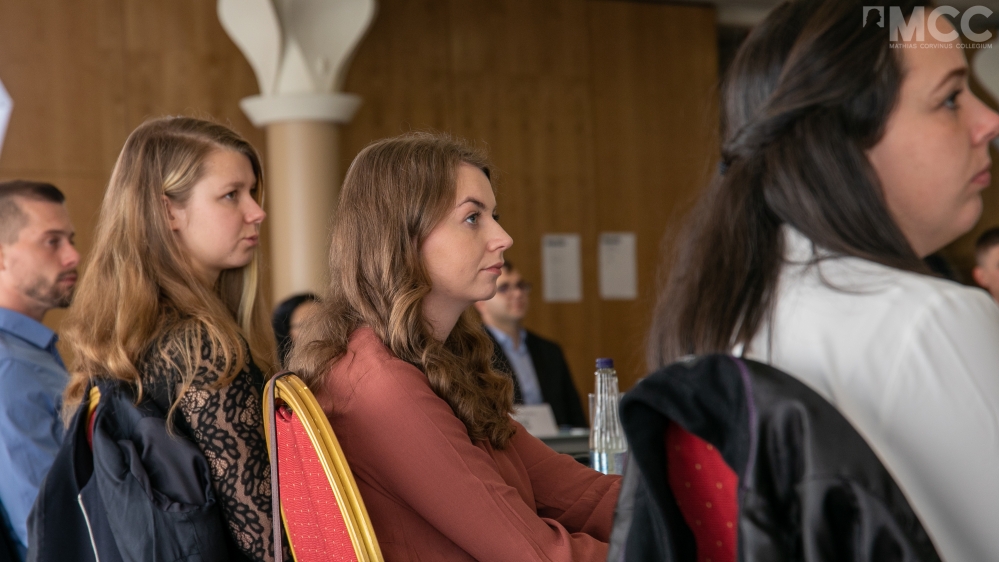 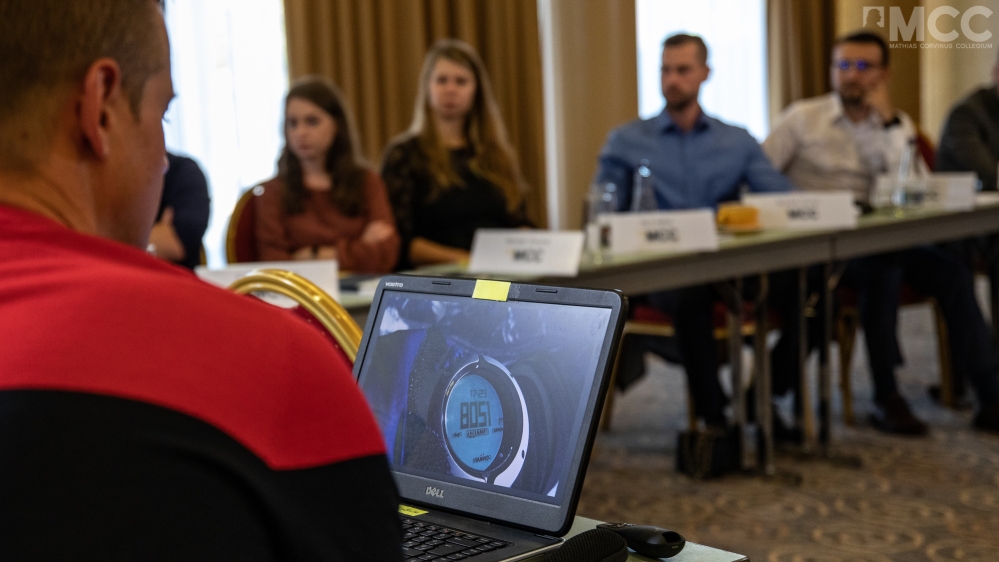