The second year of the Debate Academy has launched

The second year of the Debate Academy started on the last weekend of November, where this time 17 lucky young people could develop their debating skills. Over the weekend, participants were able to learn - and practice through interactive tasks - the basic elements and structure of an argument, creating the motion, refutation, questions and the errors of argumentation. They could try themselves as a debater, as the moderator, as a judge and could ask questions as members of the audience.

And after the weekend, it is our students' turn to organize their own debate events, for which they receive personal mentoring from the organizers, as each participant has a personal mentor. Next time they meet in February at team level (either online or offline) at the next meeting, where they will discuss their experiences so far - they will have organized at least one debate at this point.

The first event was held by Alexandra Szemere, a lecturer at Budapest University Of Technology And Economics and Károli Gáspár University of the Reformed Church in Hungary, as well as Fanni Surjányi, the head of research at MCC, and also assisted by two MCC colleagues who graduated last year: Máté Lanku and Kata Szabó. 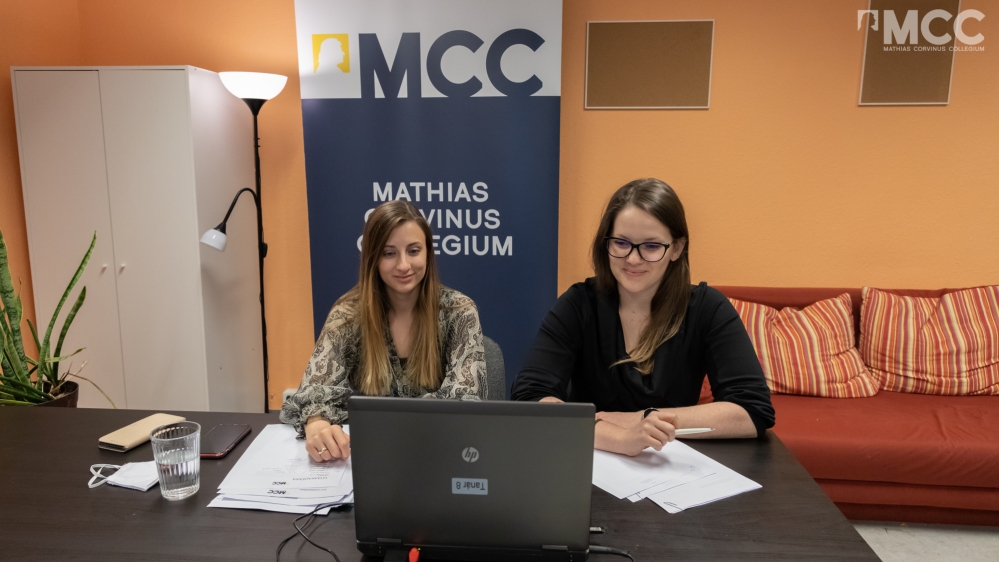 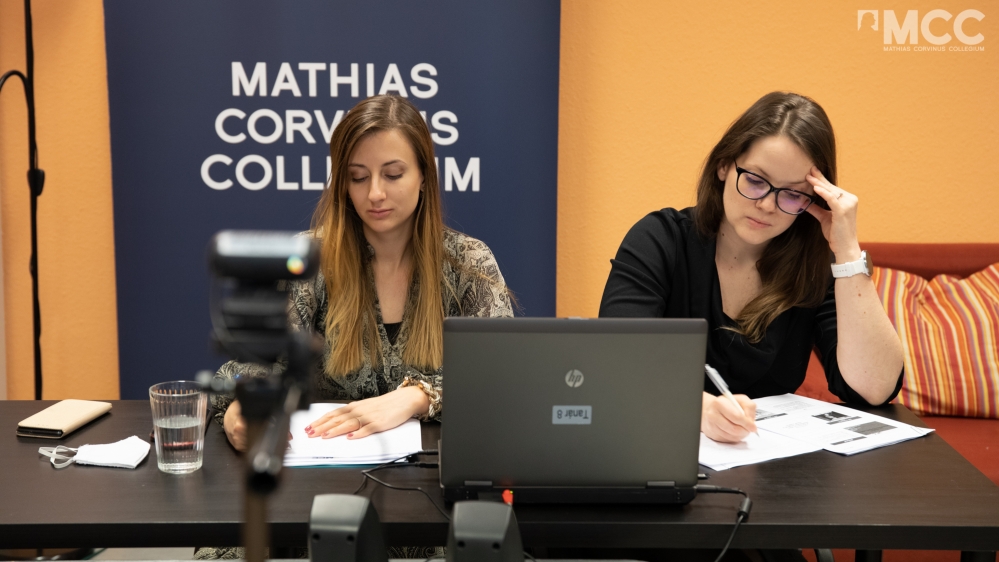 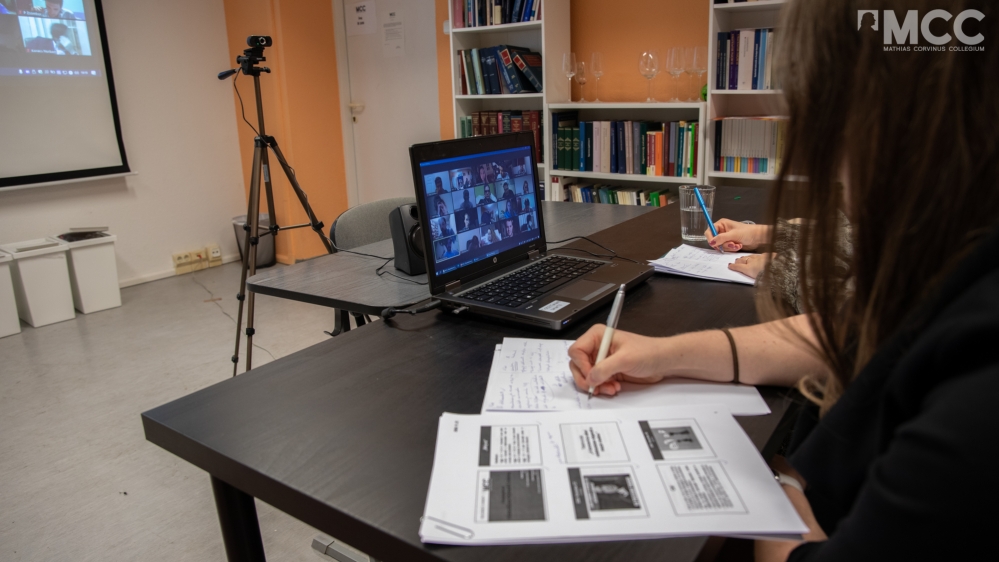 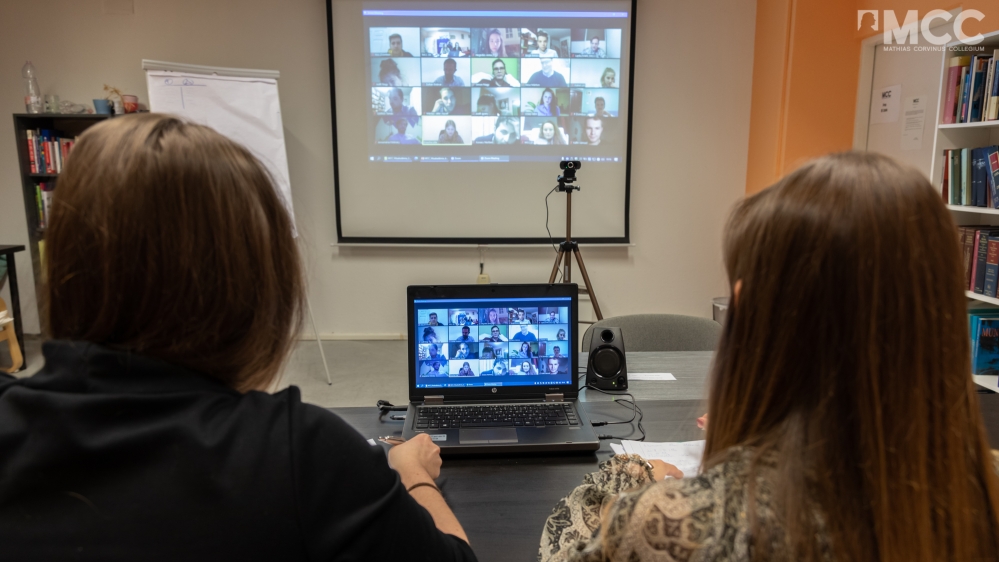 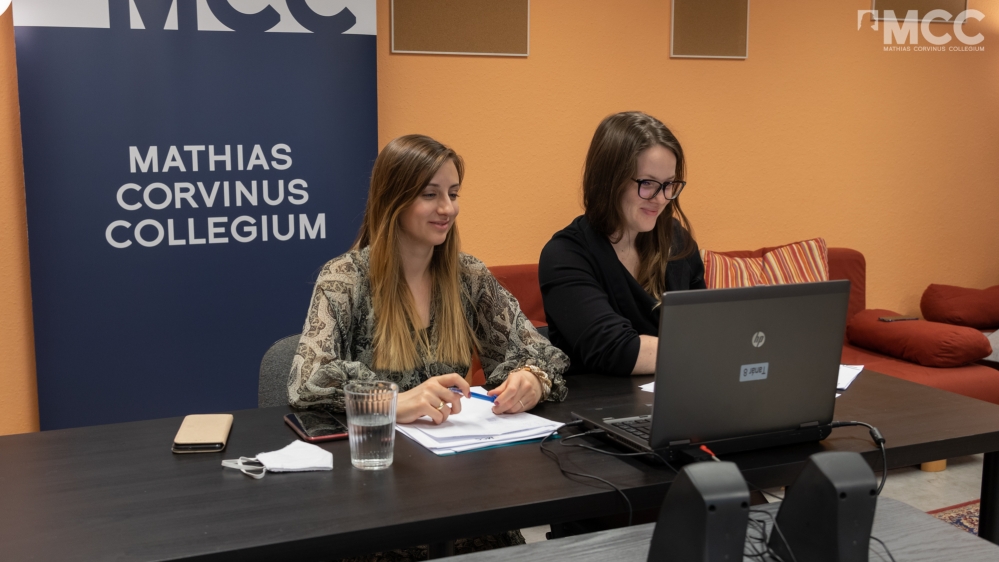 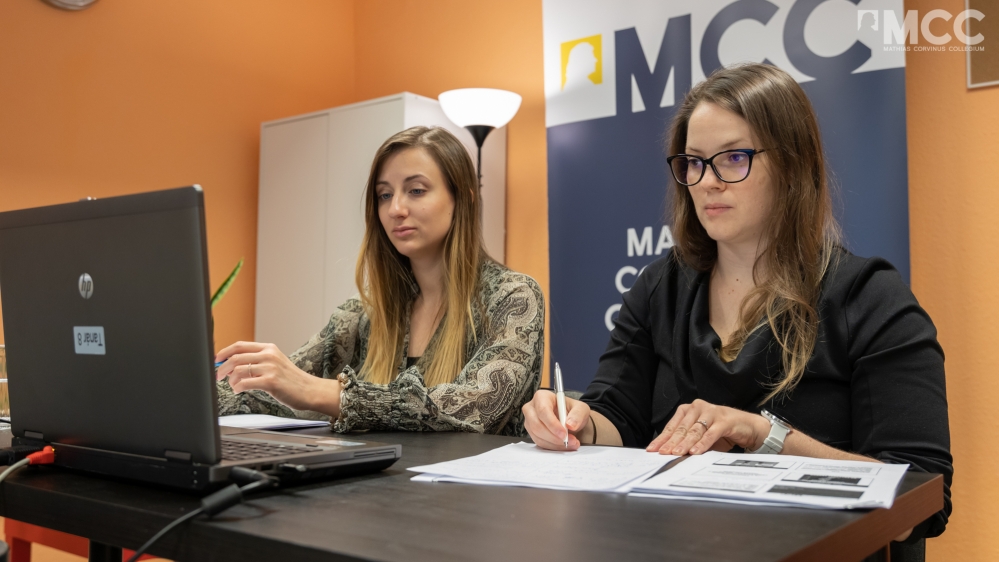 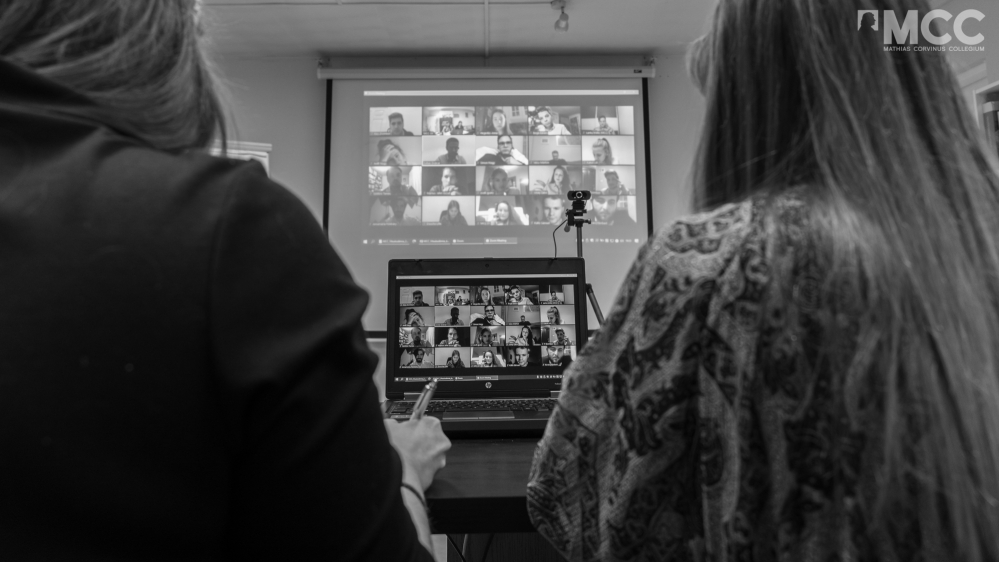