The Protection of Freedom of Expression from Social Media Platforms

The fourth, and the last speaker of the special MCC Lunch Talks series of May was András Koltay, PhD, lawyer, head of the MCC Center for Free Speech.

Along the special edition of MCC Lunch Talks throughout May, the floor has been given to MCC's new academic colleagues leading the new MCC Centers. András Koltay, in his presentation on “The Protection of Freedom of Expression from Social Media Platforms” drew attention to the fact that the Internet has not only put the fundamentals of freedom of expression in a whole new light a new, but also requires the rethinking of the principles previously formulated. Koltay stressed the importance of social media platforms in the new media ecosystem, referring to the huge influence of the online communication gatekeepers on freedom of expression and the public sphere, as well as the private regulations of the platforms. As a matter of fact, legal regulations force the platforms into a decision-making role with regard to user content. However, though the lawfulness of content, protection from dangerous or harmful content may seem necessary, the regulation of platforms may collide with free speech doctrines and principles. Furthermore, the decision-making power of platforms, including content curation practices, as to what content is available to the public raises the responsibility of social media platforms to maintain the appropriate quality of democratic publicity.

The presentation covered legislations and recent proposals aiming to limit the powers of social media to restrict user speech, particularly highlighting the tools and precedents of the US and the EU. Koltay’s experience is that the realization of the problem itself is what connects the case law attempts for the time being. He believes the media regulation solutions already widely used in Europe could inspire the regulation of platforms. The proposed regulation of the European Union (the Digital Services Act) and some ideas at national level also aim to strengthen users’ free speech, mainly through the introduction of appropriate procedural guarantees and the creation of an independent forum for redress.

The moderators of the Lunch Talks were Patrick Gray, visiting fellow at MCC and Gergely Csurgai-Horváth, researcher of the MCC PhD Program. 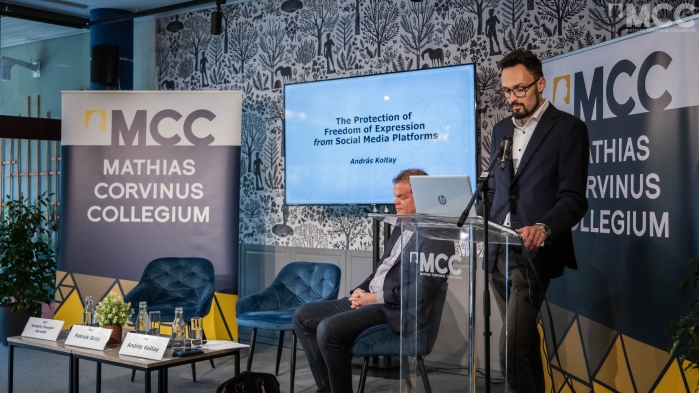 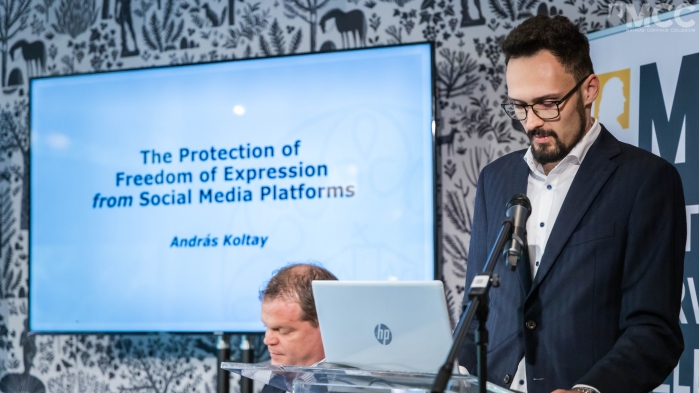 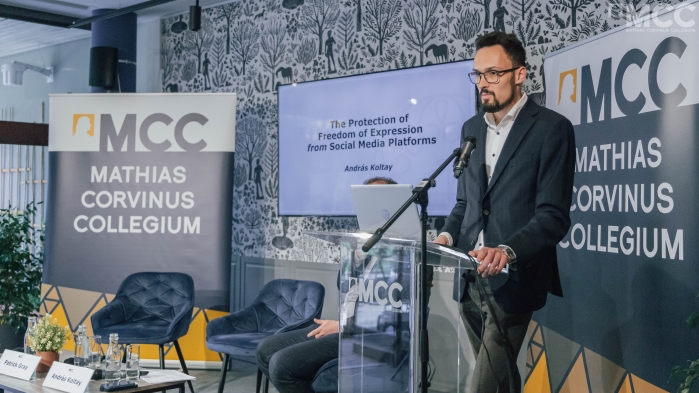 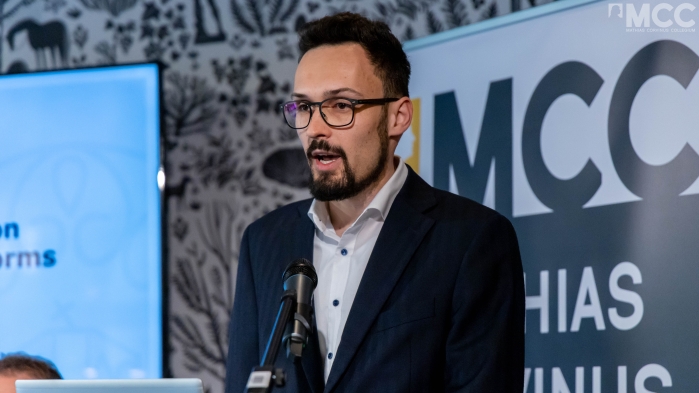 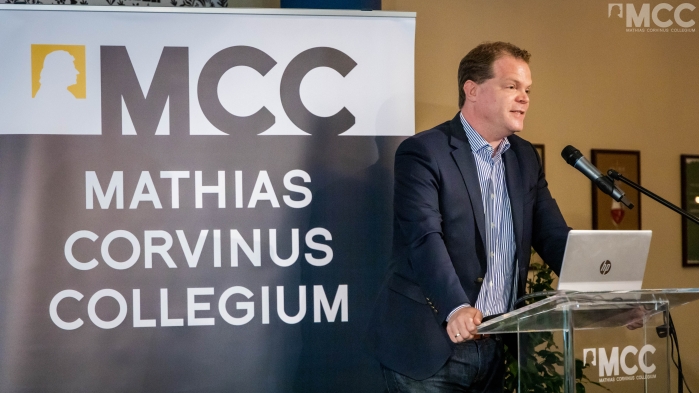 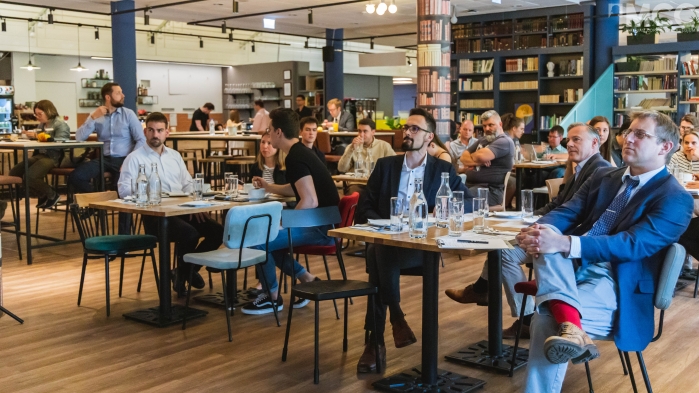 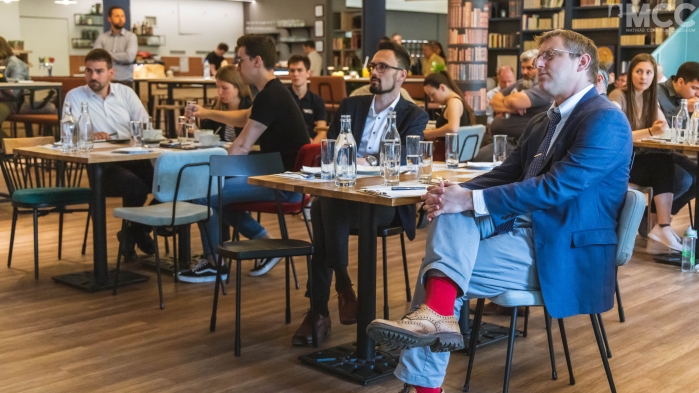 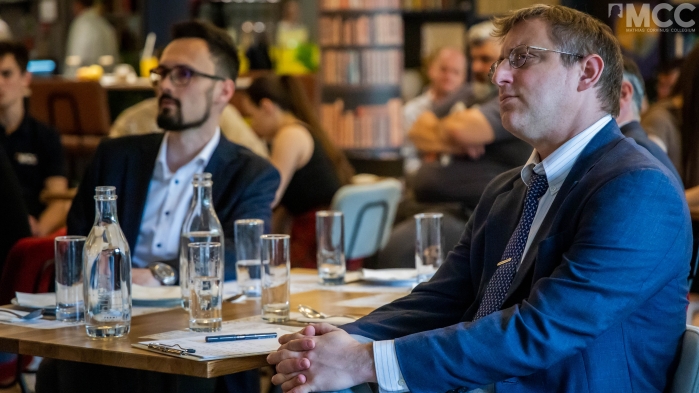 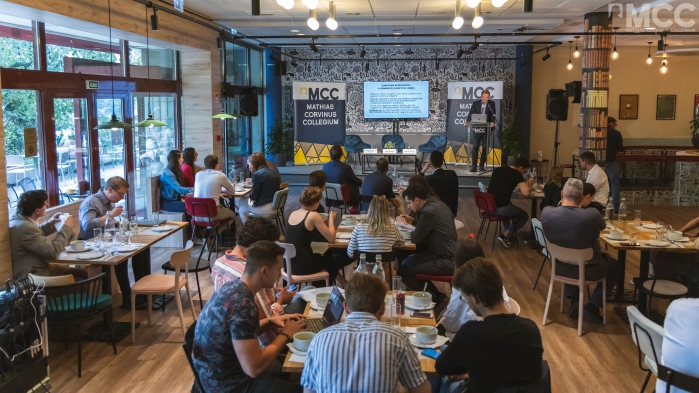 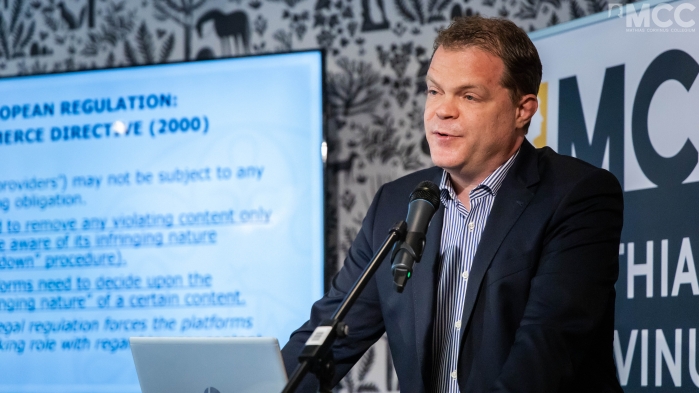 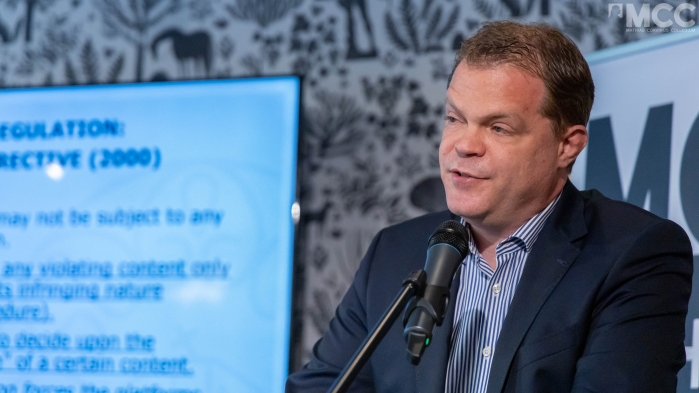 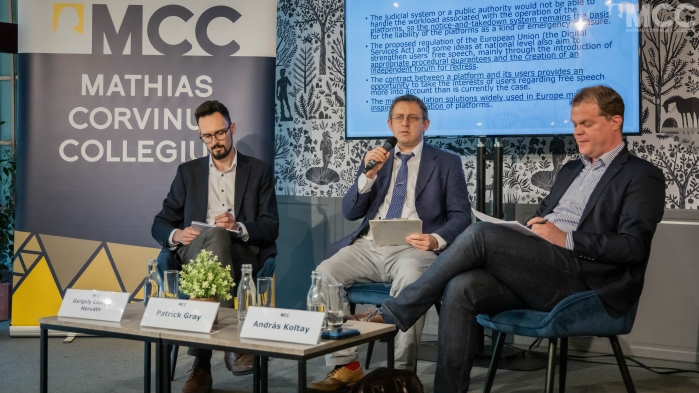 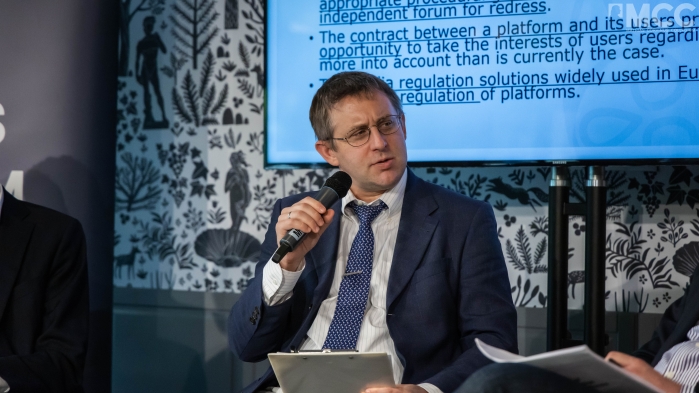 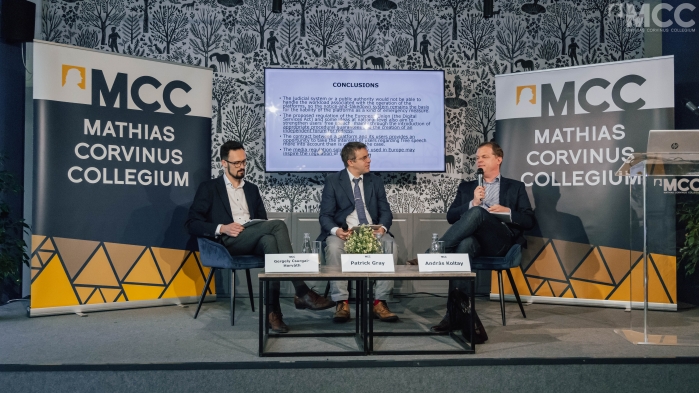 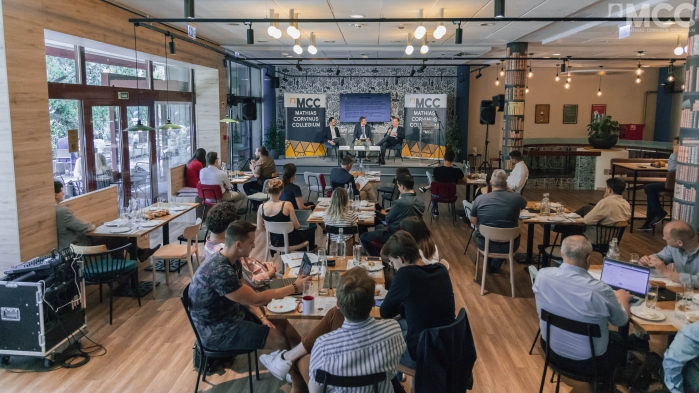