Home | News | „The Judicial Robe of Europe” – conversation about the importance...
•
Lunch Talks

Dialogue between courts is tremendously important, as the European Court of Justice is not infallible. It was one of the conclusions of the event organized by the Center for International Law of MCC about the importance of the European judicial dialogue based on mutual respect in which Christopher Vajda QC, former member of the Court of Justice of the European Union and Visiting Professor of King’s College London gave a presentation. After the presentation, Christopher Vajda QC, Federica Cristani, senior researcher at the Institute of International Relations in Prague, and Márton Sulyok, head of the MCC Center for Public Law, discussed the key aspects of judicial dialogue with Lénárd Sándor, the moderator of the event and head of the MCC Center for International Law. 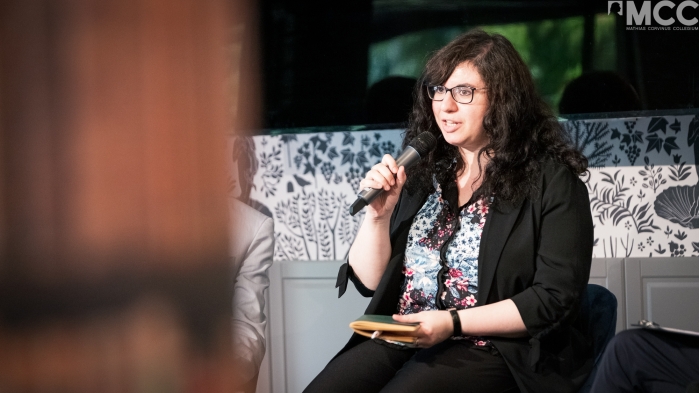 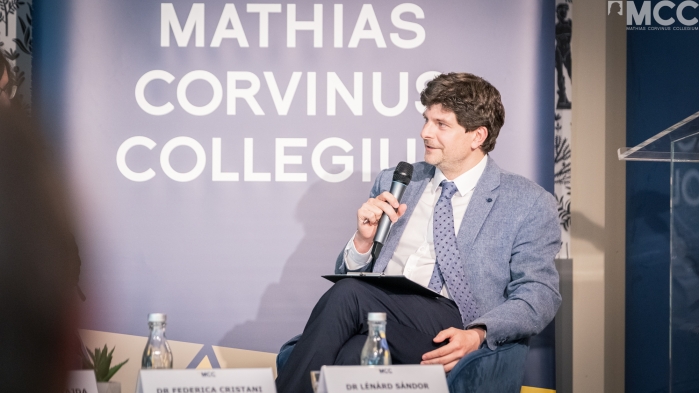 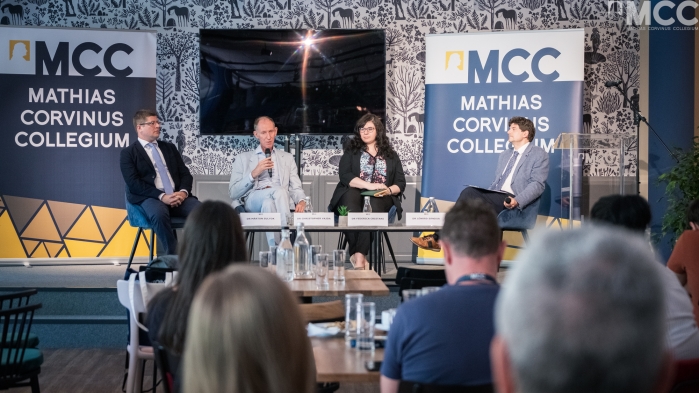 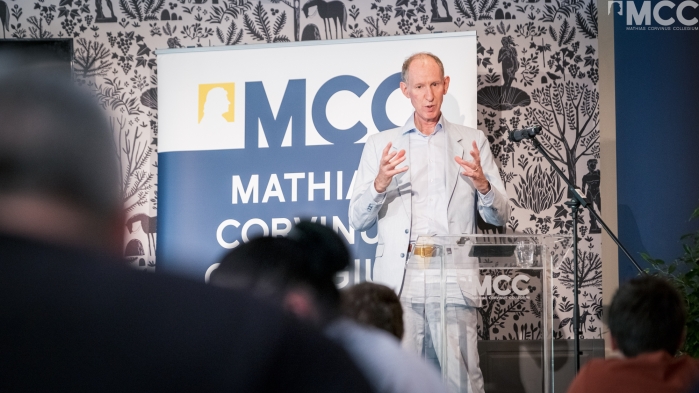 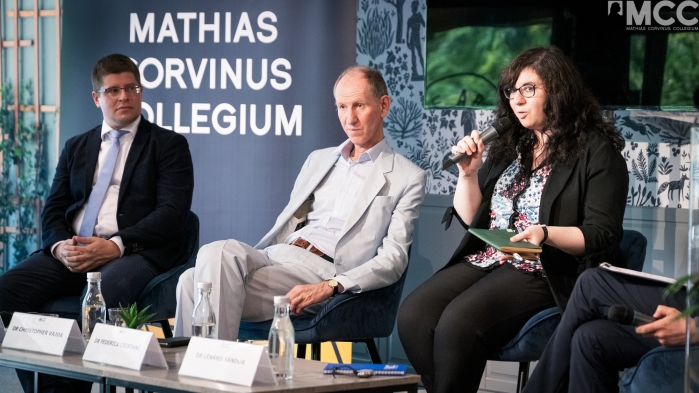 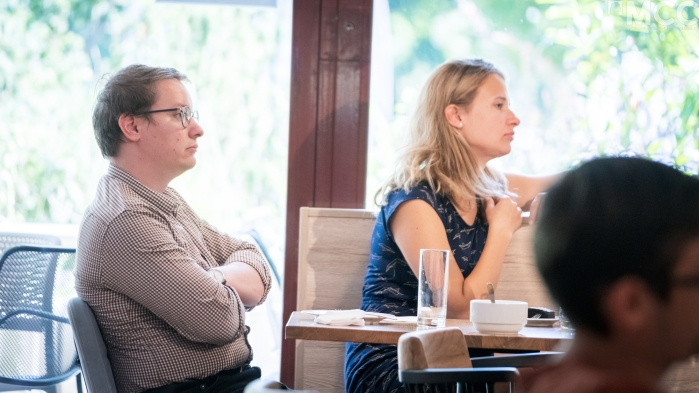 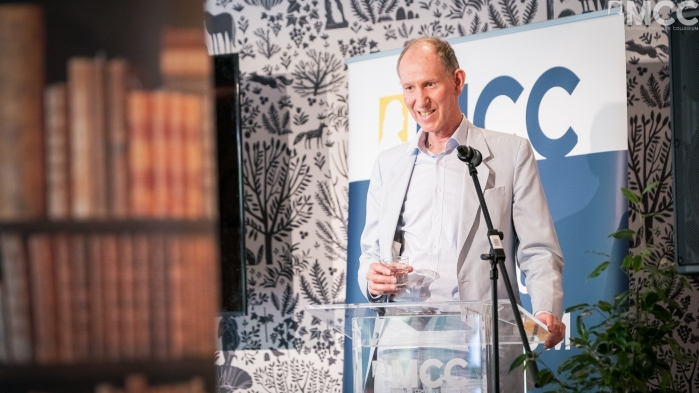 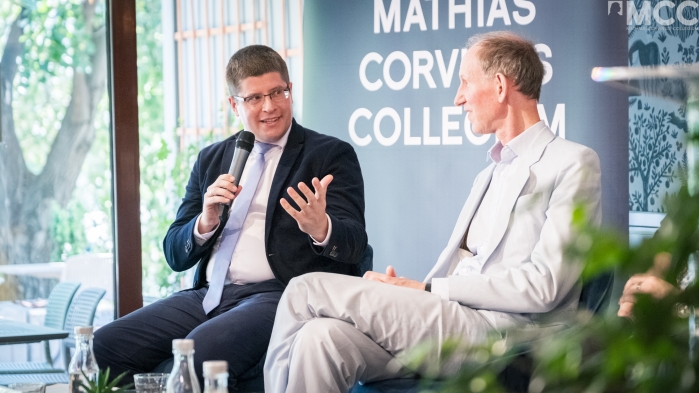 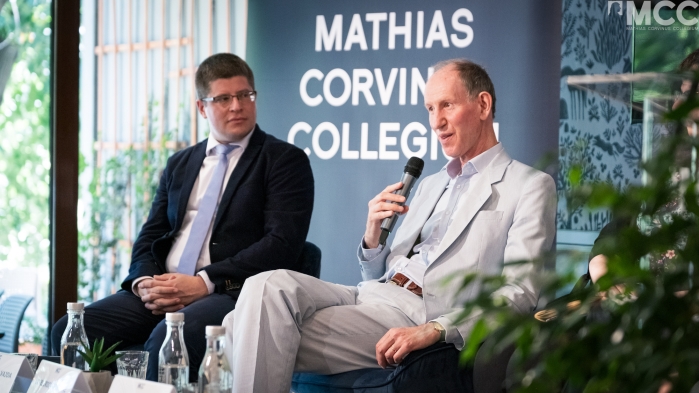 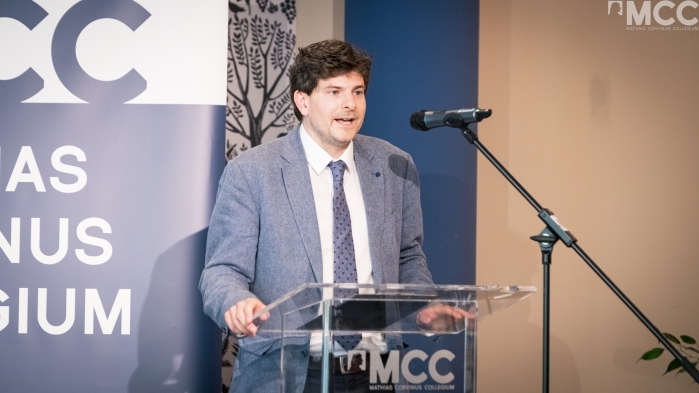