The first day of the MCC Budapest Summit 2022, the largest international conference organized by Mathias Corvinus Collegium (MCC), was a huge success. More than 30 speakers and over 500 visitors attended the large-scale event on 16 February 2022. As a talent development institution, MCC aims to become the major and most dynamic think tank in Hungary - and even in Central Europe.

In his welcome address, the Director General of MCC, Zoltán Szalai stressed that "preserving the values of the country was one of the most fundamental tasks of education”. He also pointed out that the issue of the values we teach to future generations was not a question of our times only. Speaking about the challenges higher education has to face today, he asserted that no ideology should dominate universities, which would call into question the very concept of universitas. Talking about the mission of MCC, he pointed out that if we instill in our students the importance of community and nation, we can indeed raise a responsible generation that is willing to act for the community and nation.

Talent promotion, the development of the ability to find and unlock one’s own potential is a matter of national strategy," said Balázs Orbán, the President of the Board of Trustees of MCC. He added that the aim of the conference was to learn about what is right and what is valuable. Nothing is more important than how to teach critical thinking efficiently, what students should learn about the balance between rights and responsibilities, gender and race issues or national identity. And parents have the right to choose the education they give their children – concluded Balázs Orbán.

The first day of the MCC Budapest Summit featured more than 30 speakers from Hungary and abroad and 4 panel discussions.

What do we mean by critical thinking?

The first panel discussion of the MCC Budapest Summit focused on how to differentiate between right and wrong and the fundamentals of truth.

We are caught in an ideological trap, warned the philosopher Peter Boghossian. According to this MCC visiting fellow, those with radical views do not want to respect the freedom of speech, which has led to the decline of critical thinking in the West. He added that if we want to think critically, we need to know what is right and what is wrong. We have to understand and interpret things, without that we are doomed to fail, we become our own enemy.

Frank Füredi also advocated the importance of a critical approach and that of the expression of opinion. According to the sociologist, it is essential to learn to judge, even if in the West it is the opposite that is considered as a value. In this context, the writer and journalist Anthony Malcolm Daniels highlighted the inevitability of making judgements – after all condemning judgements is also a judgement. We cannot live another five minutes without making judgements – he added.

Alka Sehgal Cuthbert put the mechanism initiated by the expression of one’s opinion in a very positive light: she said that by expressing a critical opinion, one gives others the opportunity to react, to express themselves, - so, according to th education expert, sharing our own judgements with those around us serves as a catalyst for dialogue.

According to András Lánczi, making judgements, forming critical opinions and thinking is fundamentally about seeking the truth. If we say that the truth is lost, we are lost too. However, Professor Lánczi also pointed out that complete, one hundred percent truth cannot be known - a critical approach is therefore needed. Knowing that we cannot know the whole truth of our existence, critical thinking is a step towards it.

What do we teach about race and gender?

It is primarily the responsibility of parents to protect their children.

Parents have the right to inform and educate their children, which is unfortunately taken out of their hands by the educational institutions - said Katy Faust. The founder of the children’s rights organization Them Before Us said that it was primarily the responsibility of parents to protect their children. She said that passing on values was important but it is even more important that parents be the first to talk to their children about questions such as the concept of gender and related issues. The Hungarian translation of the book Them Before Us by Katie Faust has just been published by MCC Press.

On this issue, Heather Mac Donald added that many parents are afraid to take on this task, partly because of the sensitivity of the subject and partly because of pressure from educational institutions. The best-selling author said that not only has this responsibility been taken out of the hands of parents, but they have also been required to do so in the United States. She aloso emphasized that “children are confused, parents are lacking self-confidence”.

On the subject of race, Joshua Kautz, Professor at Princeton University, maintained that if we want to understand what racism was, we should also understand what anti-racism is. He further pointed out that we need to use accurate definitions, and not to define social processes along the lines of ideologies attached to concepts.

In this panel discussion, the writer Rod Dreher argued that Central and Eastern European societies have armed themselves against the latent influence of ideologies on child-rearing as a result of their experience from the times before the regime change, and can serve as an example to the United States. Joanna Williams, head of the think tank Cieo, drew the audience’s attention to social determinism that has a strong impact on children’s later lives.

With regards to gender theory, the journalist Gergely Szilvay highlighted the lack of scientific consensus on the issue of social gender and that of exhaustive proof of related theories. Katy Faust concluded by saying that we must arm our children with knowledge, this is the only thing that can protect them.

The cornerstones of education: rights and responsibilities

Let us teach our children about rights and responsibilities

A fascinating debate was held at the conference on the cornerstones of education: rights and responsibilities. Judit Varga, Minister of Justice of Hungary, highlighted that when we talk about the relationship between rights and responsibilities, it is crucial to put them in context from the very beginning. She also stressed the importance of historical and social background, and finding a balance between the interests of society and that of the individual. Once this balance has been struck, it is worth translating it into the language of law.

Paul Coleman underlined that human rights came to the fore after the Second World War. Modern human rights documents were born with the aim to put an end to the arbitrary exercise of power that led to destruction all over the world. However, the executive director of Alliance Defending Freedom International pointed out that today, human rights are often over-emphasized. According to this expert, if we empower a state, an organization or a superstructure to define our rights and obligations, they will define them according to their worldview.

Describing the situation in the United States, Bonnie Snyder said that schools in America were headed by local leaders to prevent the hegemony of one single meta-ideology in the country. The director of High School Outreach of the Foundation for Individual Rights in Education's (FIRE) said that the fact that parents have the right to express their views through public forums, in line with freedom of speech principles, is a handhold.

Students are fully aware of their rights but not their responsibilities, though the latter should be put first, - said Anne Coffinier. According to the founder of the Fondation Kairos pour l'innovation éducative, rights are more specific to individuals, while responsibilities apply to society as a whole. Rights and responsibilities are not to be defined by the state, but rather we should pass on to our children the knowledge that they can take action and make initiatives.

In Aaron Rhodes' view, there is a conflict between rights and responsibilities, while there is need for harmony between the two. The President of the Forum for Religious Freedom - Europe pointed out that many people expect the state to do what they should do themselves individually or at family level.

The role of education in shaping national identity

Students should also be allowed at school to bond with the history and culture of their nation.

As far as Germany is concerned, Klaus Wolf, professor at the University of Augsburg pointed out that Germans, for historical reasons, cannot even claim to be proud of being German. Economic achievements and the performance of the national football team are sources of pride for Germans, but the language, one of the pillars of national identity, has lost this prominent function. In Professor Wolf’s views, the dramatically negative perception of the German language among young people and in education, and the spread of English terms both in the vernacular and in the language of education are reasons for concern. Wolf believes that a more efficient transmission of German and European identity can be the answer to the challenges of globalism and internationalism.

Although it is the parents who play the major role in transmitting national identity, the role of schools is also crucial, - said Josh Hammer. This is why politicians and NGOs put enormous pressure on schools and teachers in the US. According to the Newsweek editor, this calls for state protection and regulation, and the independence of teachers also has to be guaranteed.

In the same panel discussion, Ofir Haivry pointed out that teaching history as a process is an advantage in education, however, according to the Vice-President of the Herzl Institute, international trends show that only certain events are highlighted. The expert believes that schools also should enable children to connect with their history and culture.

István Stumpf, Government Commissioner responsible for model change of universities, highlighted that the process in which a large number of educational institutions and universities in Hungary have been taken over by the church could serve as a good example as it ensures a more effective transmission of traditional values. Additionally, he pointed out that the fact that in Hungary the core values of education were laid down in the National Curriculum is a solid basis for the transmission of national identity.

The Budapest Summit will continue on Thursday 17 February at our headquarters in Tas vezér utca with 9 panel discussions and more than 30 speakers from Hungary and abroad. 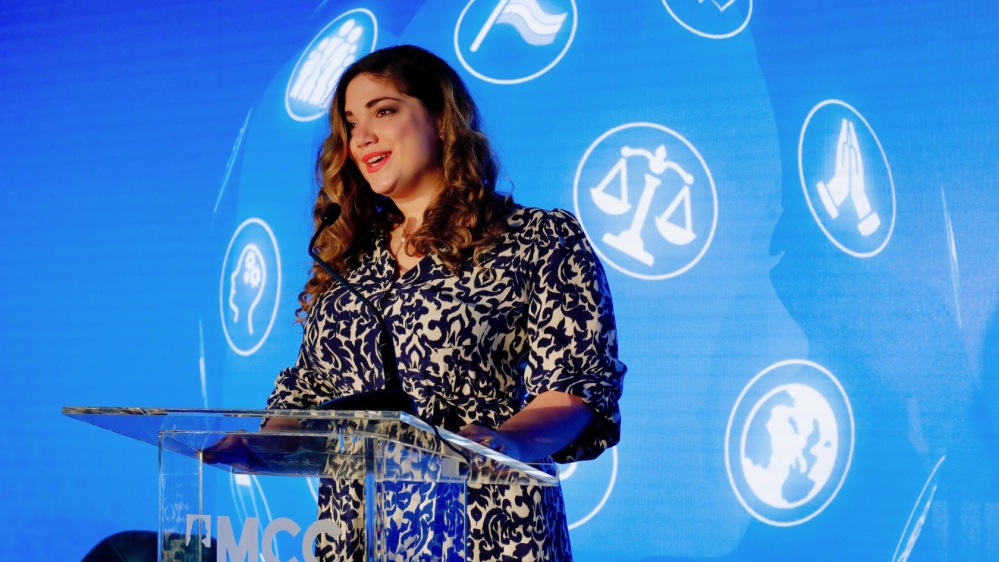 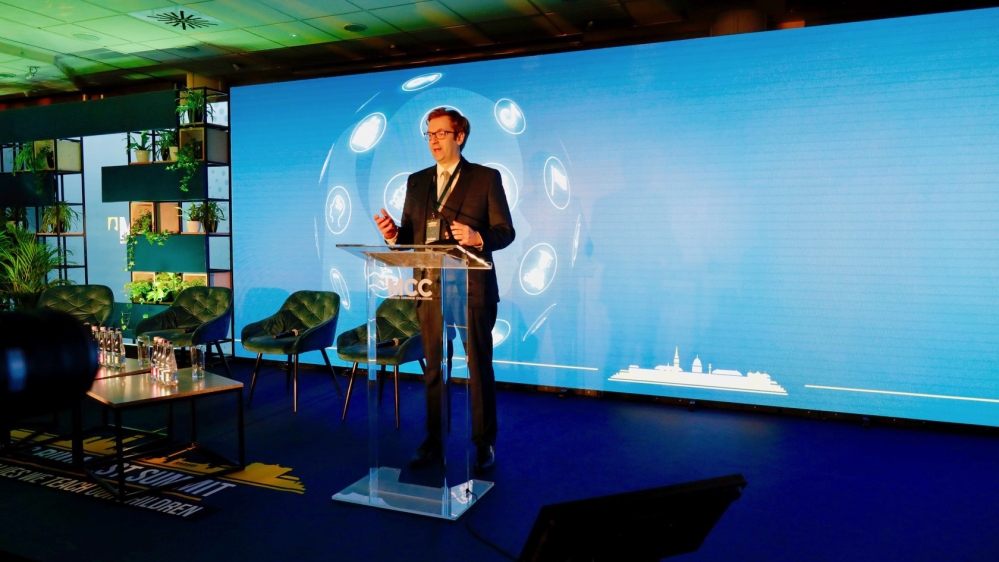 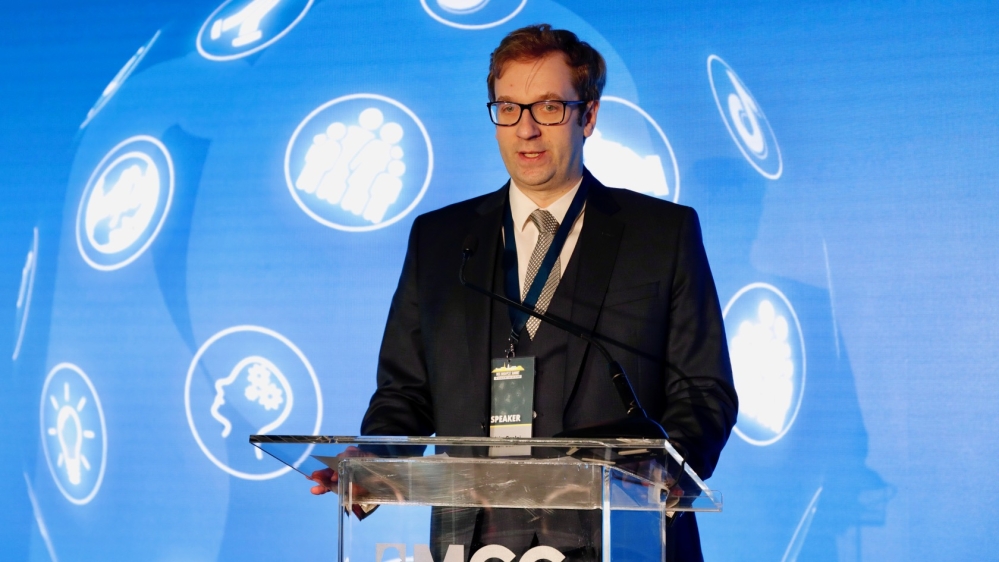 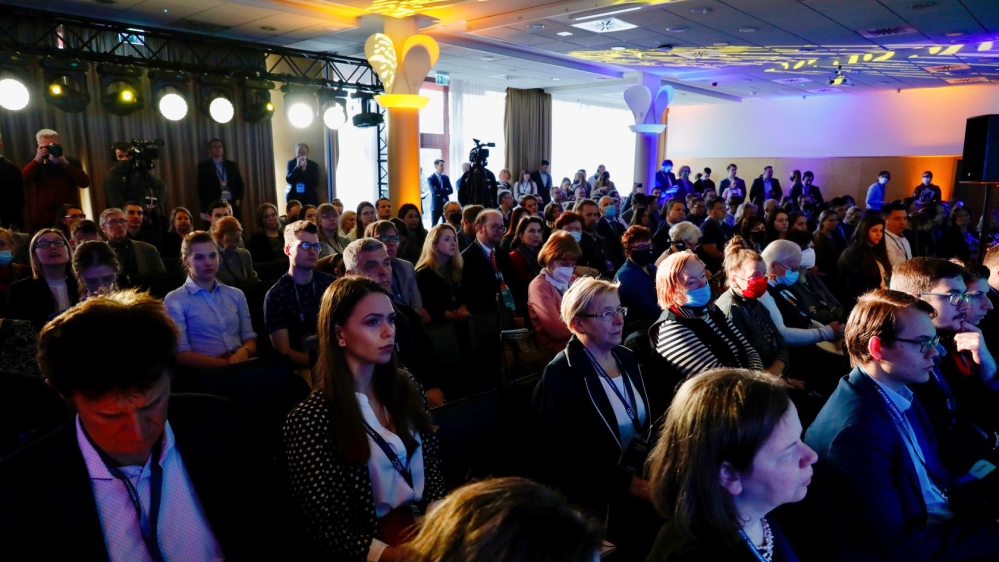 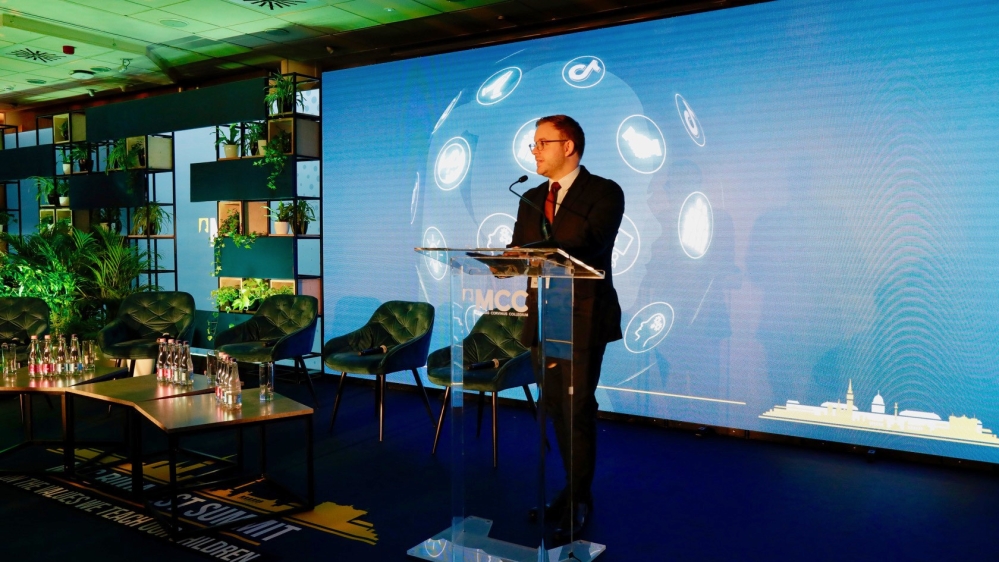 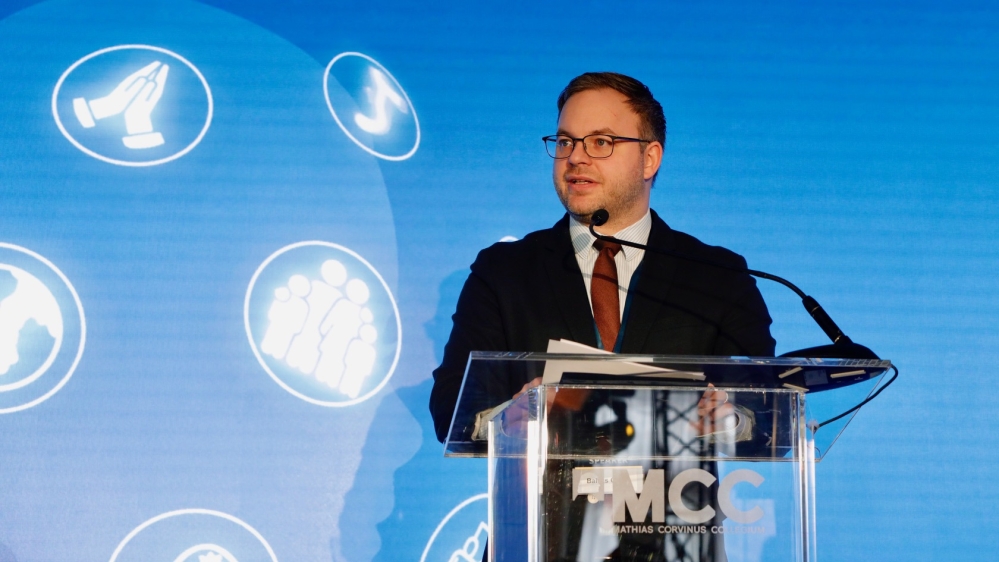 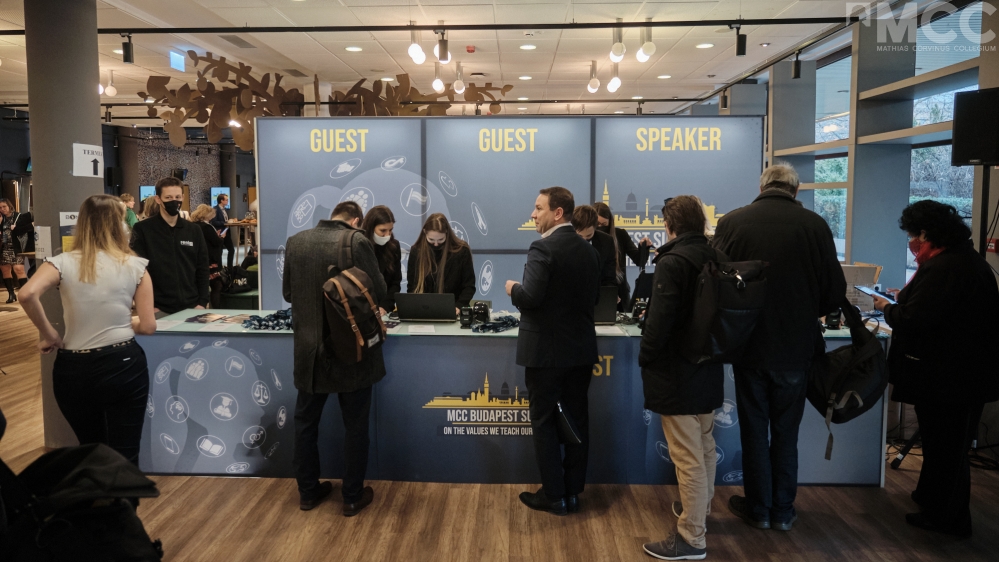 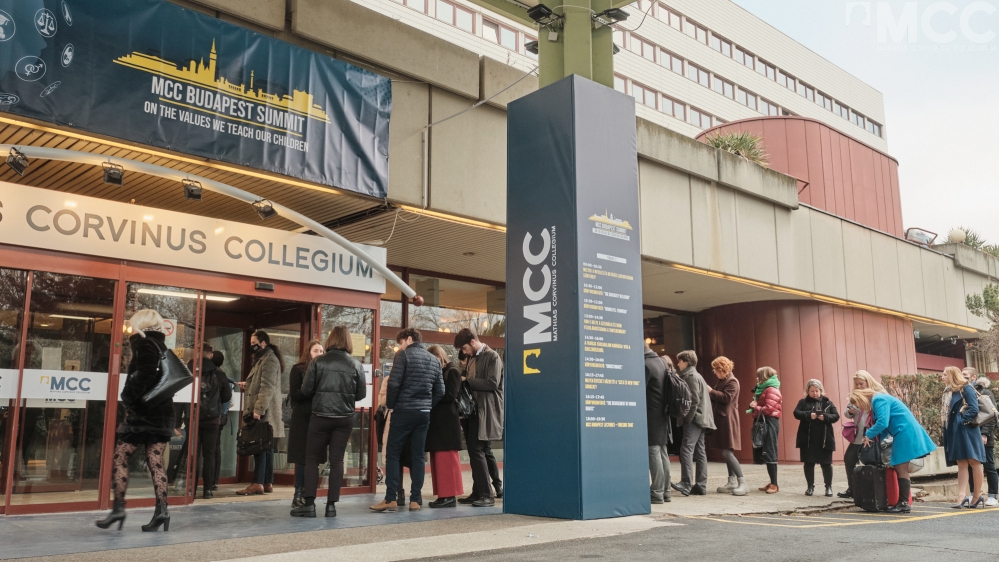 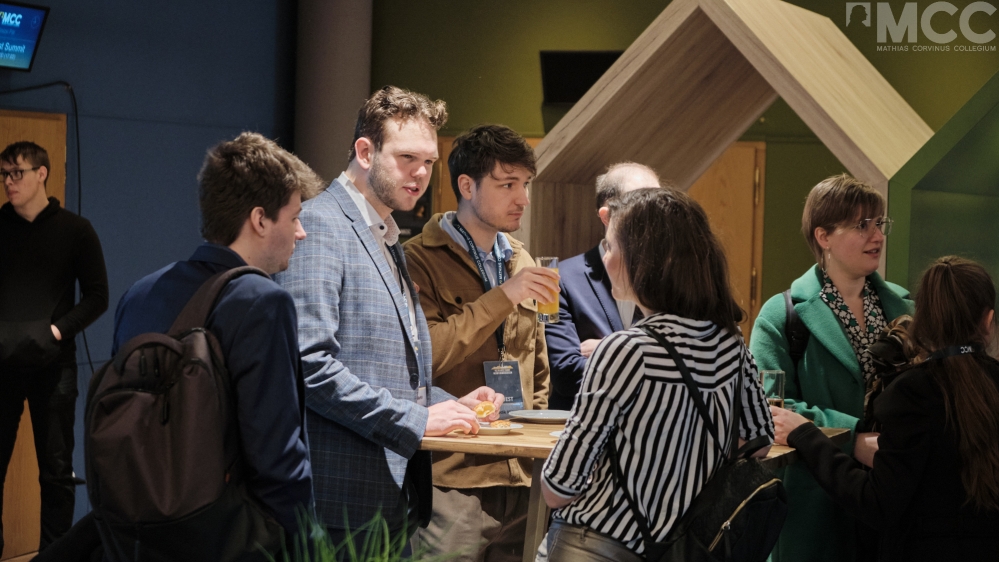 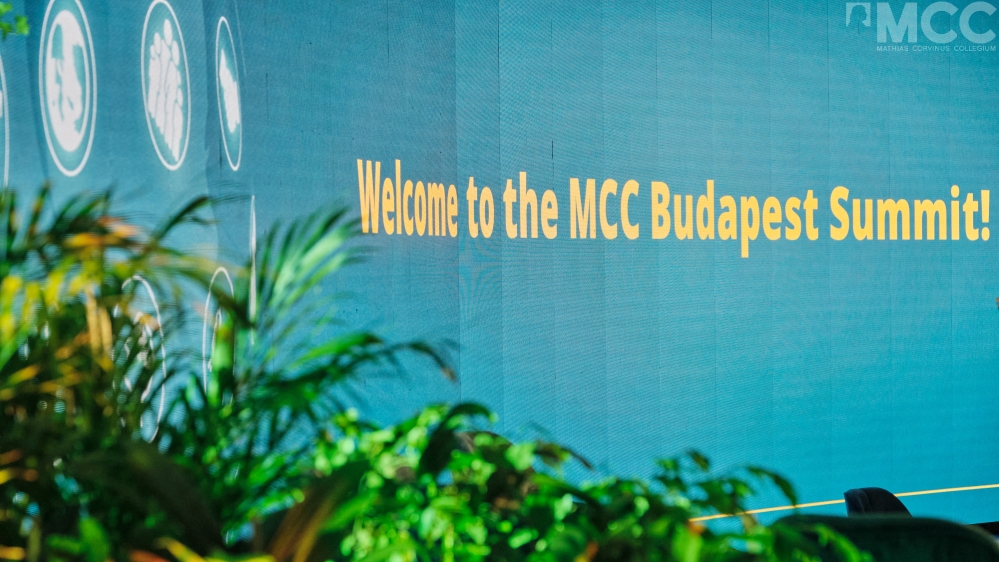 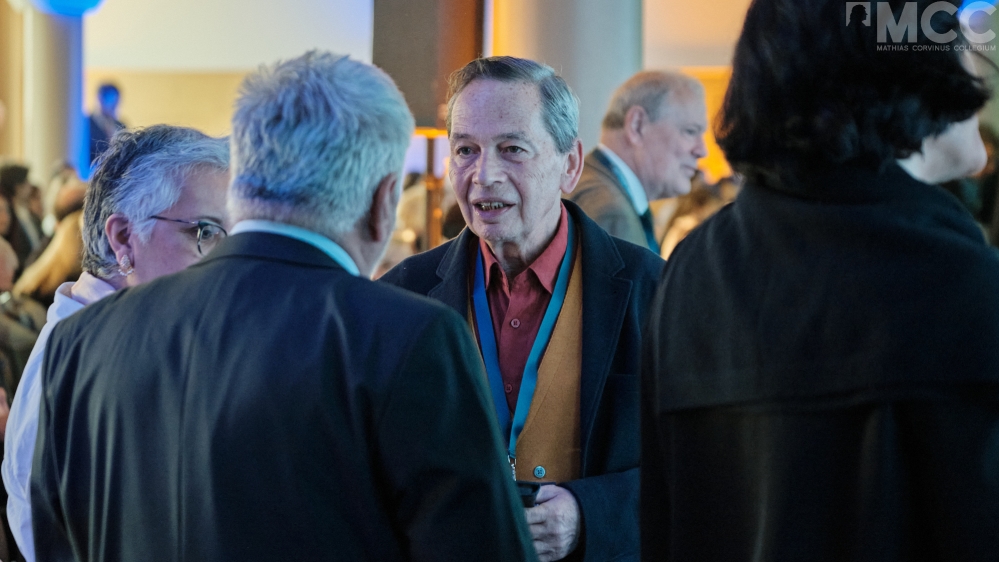 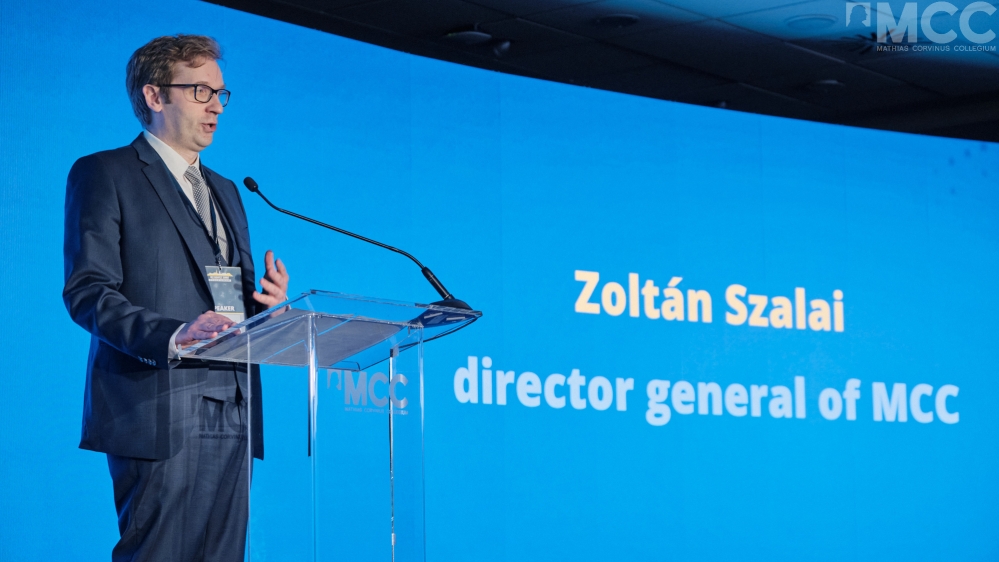 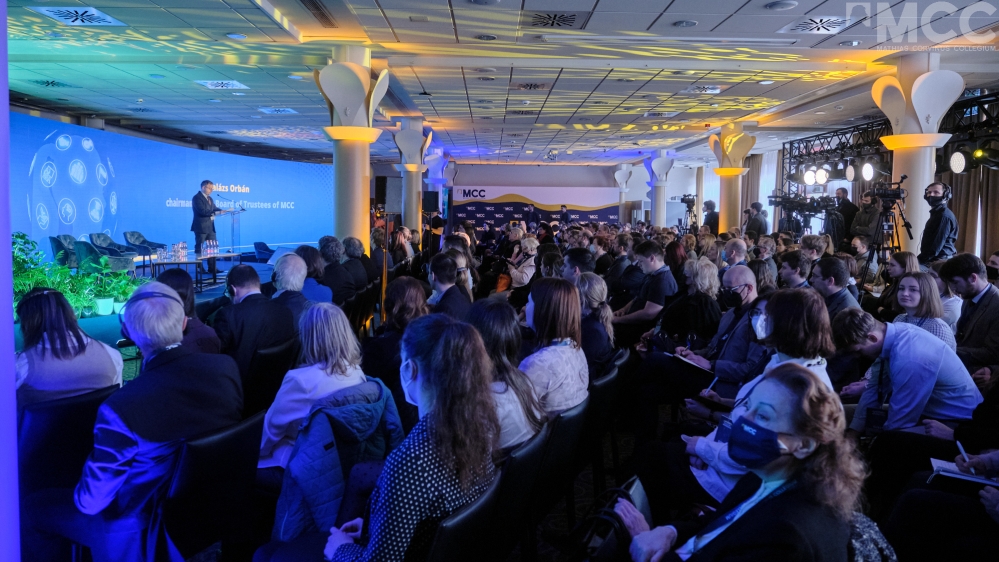 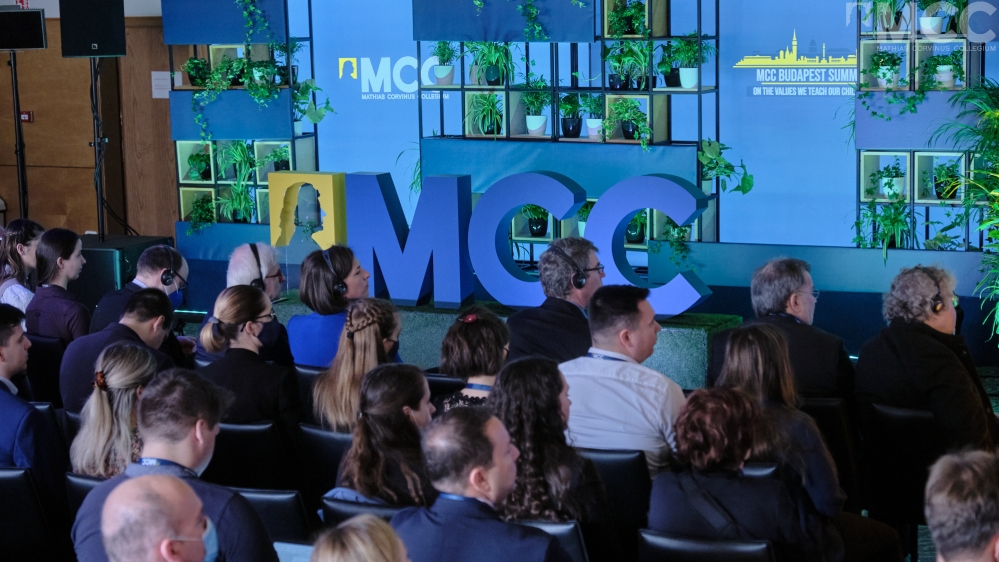 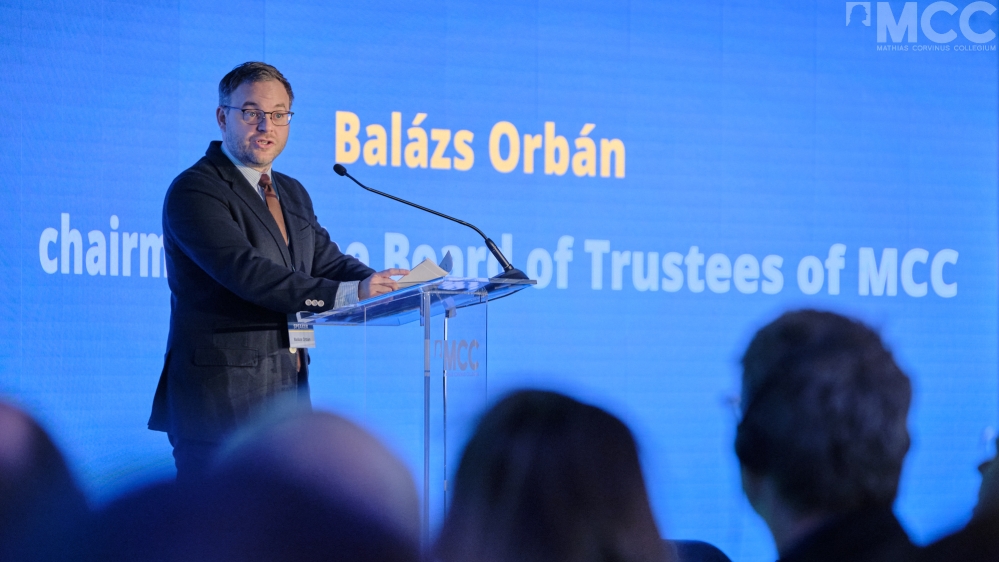 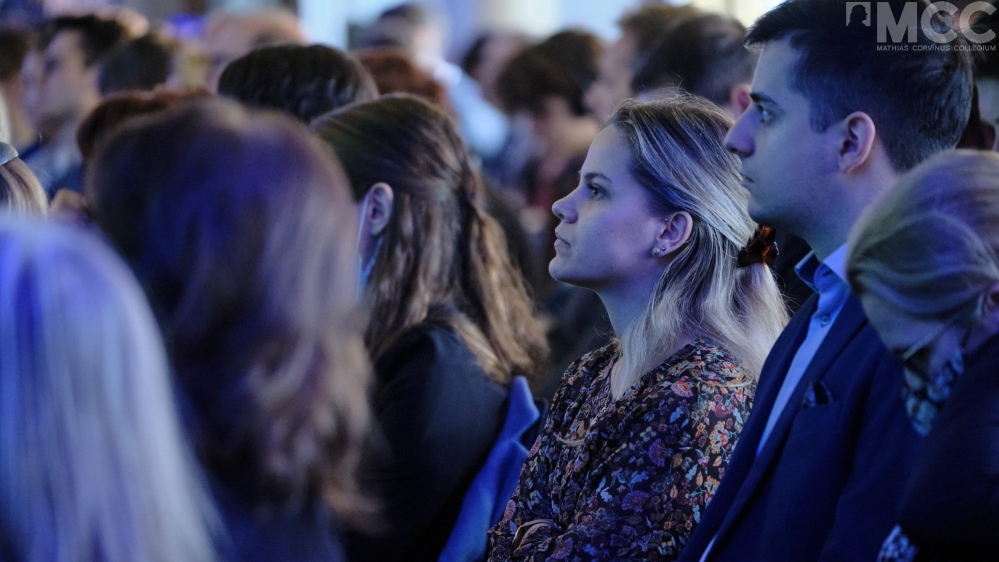