The European Public Prosecutor’s Office: A bull in a china shop?

The third speaker of the special MCC Lunch Talks series of May was András Csúri, PhD, lawyer, head of the MCC Center for Criminal Law.

The Luxembourg-based office is not without legal (and political) controversies. Firstly, Csúri spoke about the origins of the idea of EPPO ​​combating cross-border EU fraud more effectively and how some of its elements have evolved over the years. It also addressed some of the main challenges and criticisms, especially the complexity of the scheme, and highlighted some of the initial achievements in the first year of operation. The presentation did not miss to mention the role of Hungary, which, although has so far decided not to join – along with Poland, Sweden, Ireland, Denmark (and the United Kingdom), – has been open for co-operation with the Prosecutor's Office. The discussion following the presentation raised national sovereignty concerns, as well as the role of the EU’s institutions such as the agency for law enforcement cooperation (Europol), the agency for criminal justice cooperation (Eurojust) or the European Anti-Fraud Office (OLAF) was also considered, which likewise, all deal with crimes against the EU's financial interests.

The moderators of the Lunch Talks were Edouard Husson, visiting fellow at MCC and Ábel Csiffáry, student of MCC. 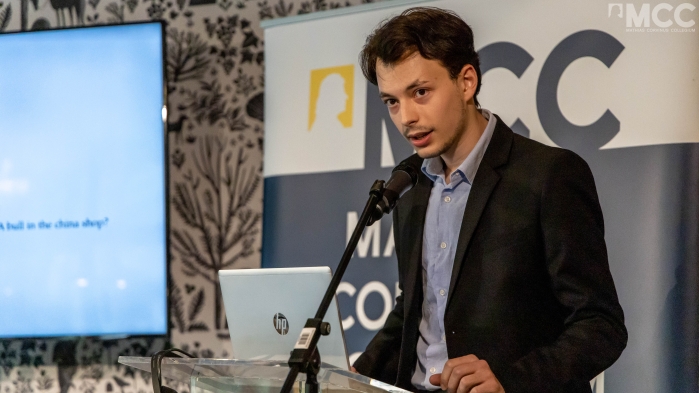 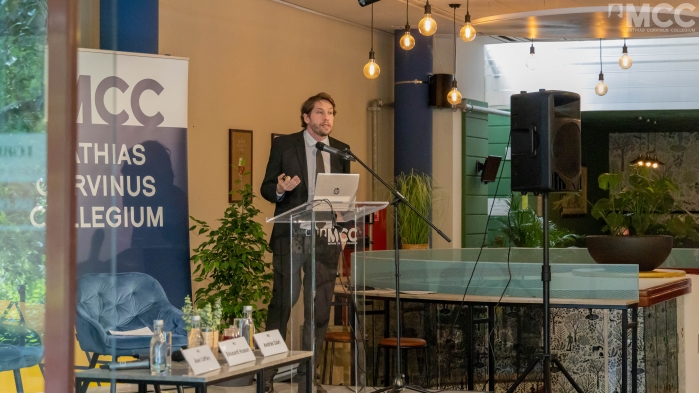 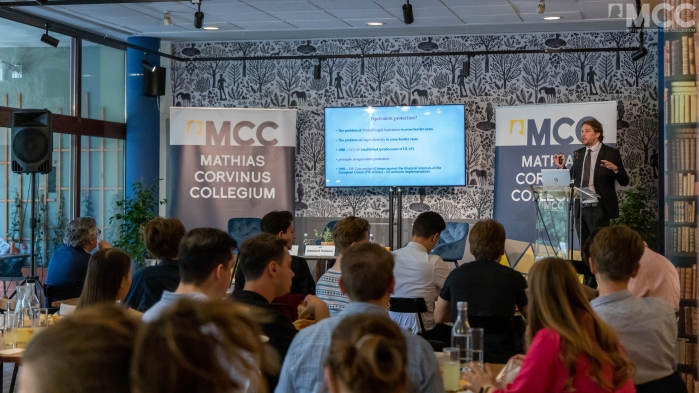 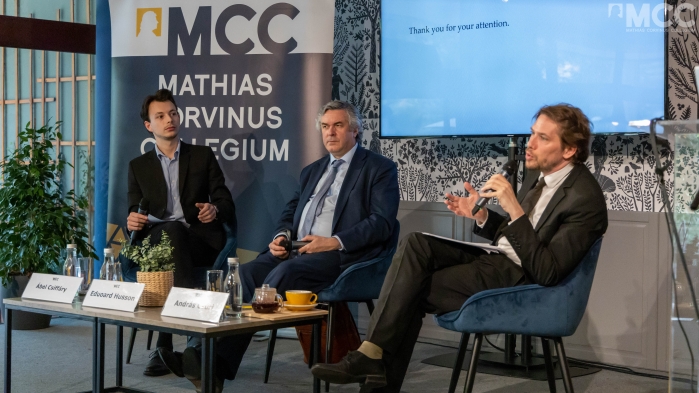 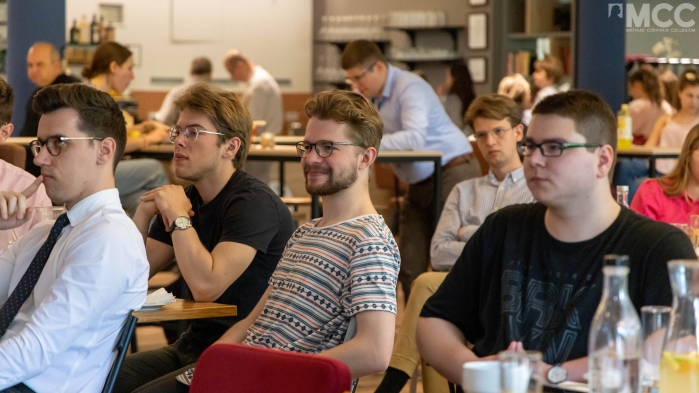 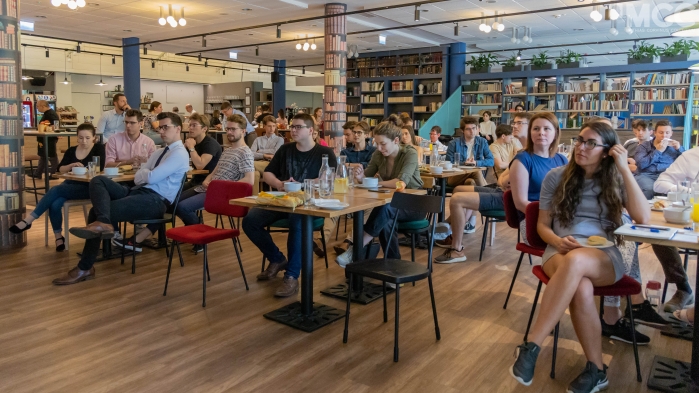 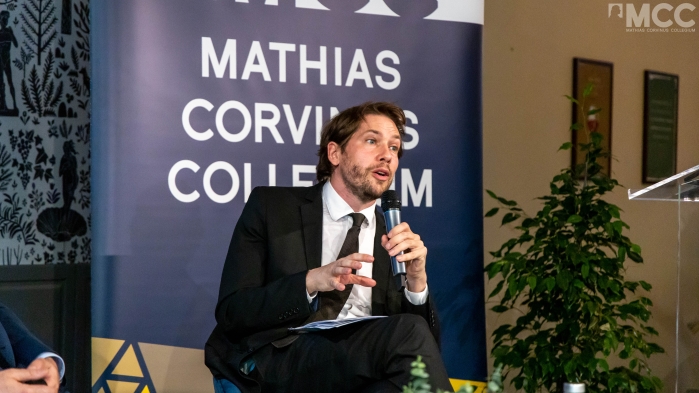 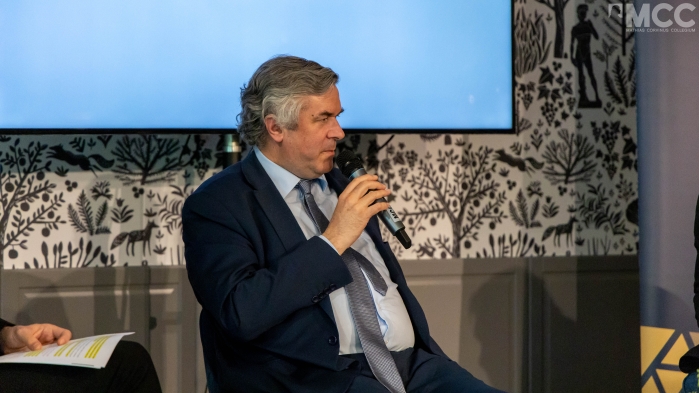