The community-building power of culture

Government commissioner Gergely Fodor was the guest of the first Leadership Club of the autumn semester.

During the discussion, the National Hauszmann Program for the renewal of the Buda Castle in the Buda Castle District was discussed: with what plans did the investment start, in what stage the program is currently at, and what further developments are expected by the end of 2022. In addition to the concrete measures accompanying the developments, the community-building power of culture was also discussed at length by the interlocutors.

Students received a number of questions about the skills needed to effectively manage such a large-scale program, and the question what makes a good leader, what personality traits and other factors influence becoming a leader was discussed in detail with the government commissioner.

Gergely Fodor was previously the director of the Cabinet of the President at the National Media and Communications Authority, between 2013 and 2015 he headed the Social Relations Department of the Counter-Terrorism Centre, and held a leading position in Budapest 2024 Ltd. created to organize the proposed Olympic games in Budapest. 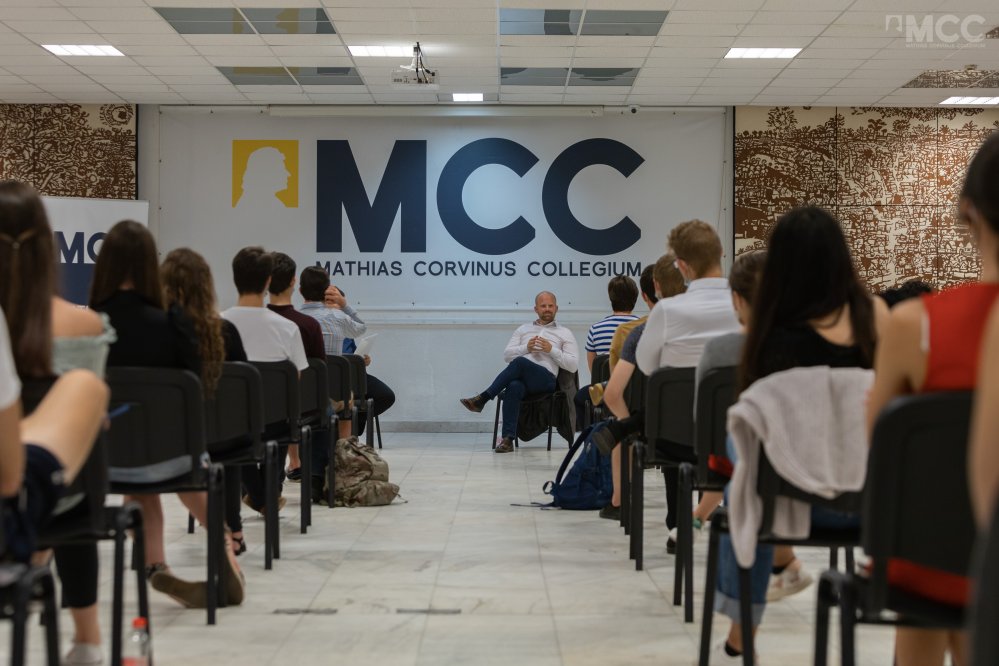 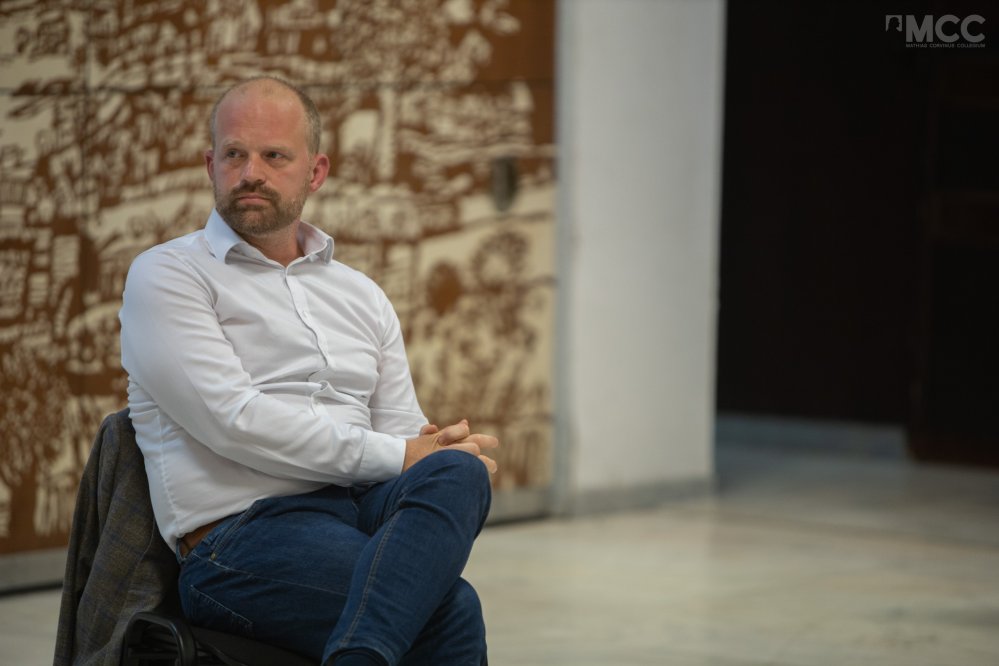 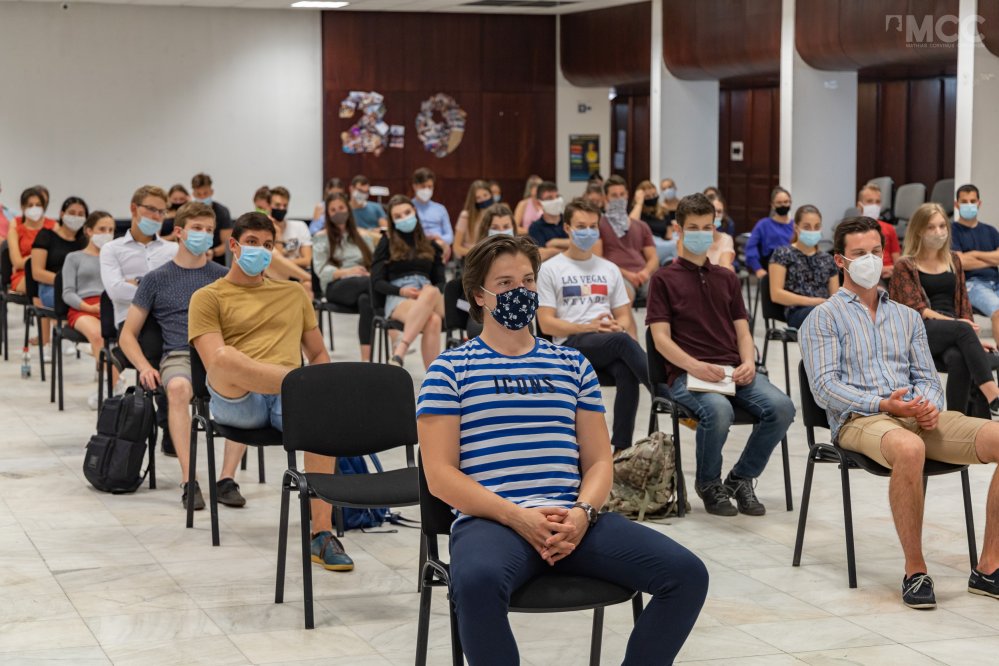 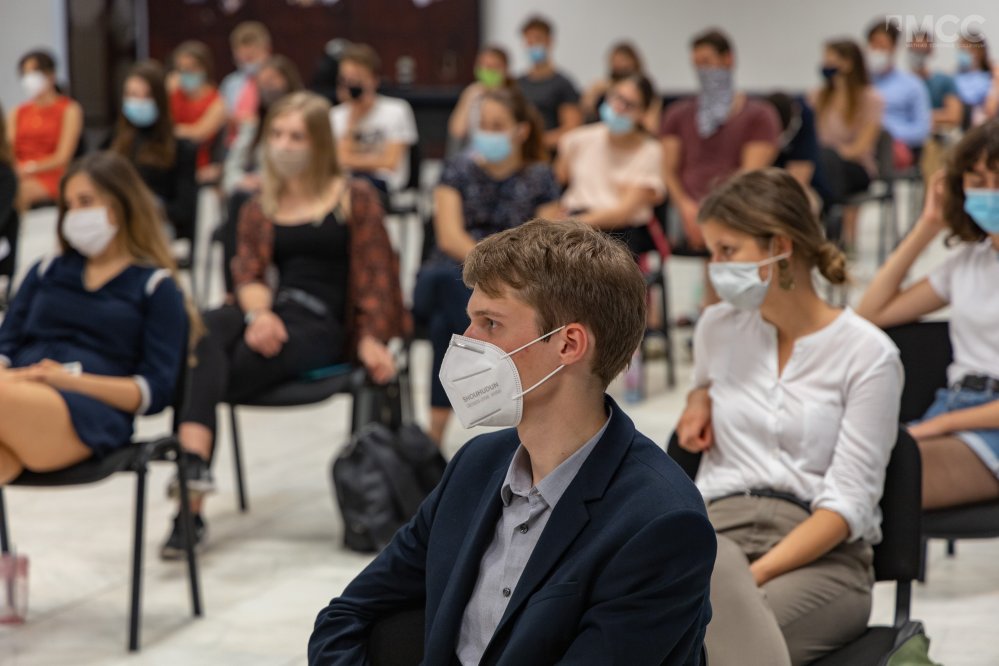 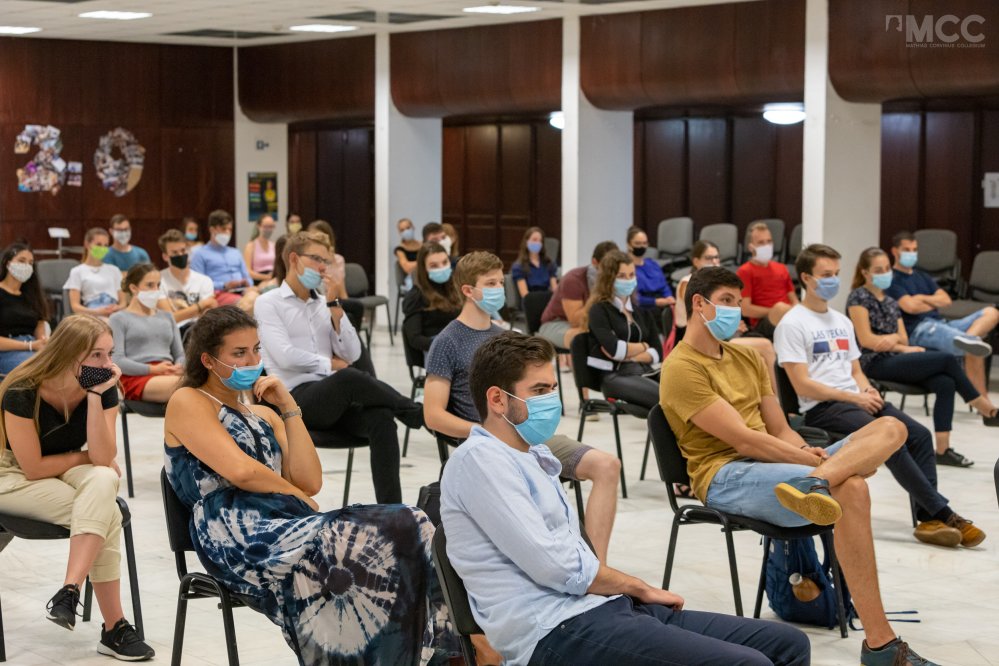 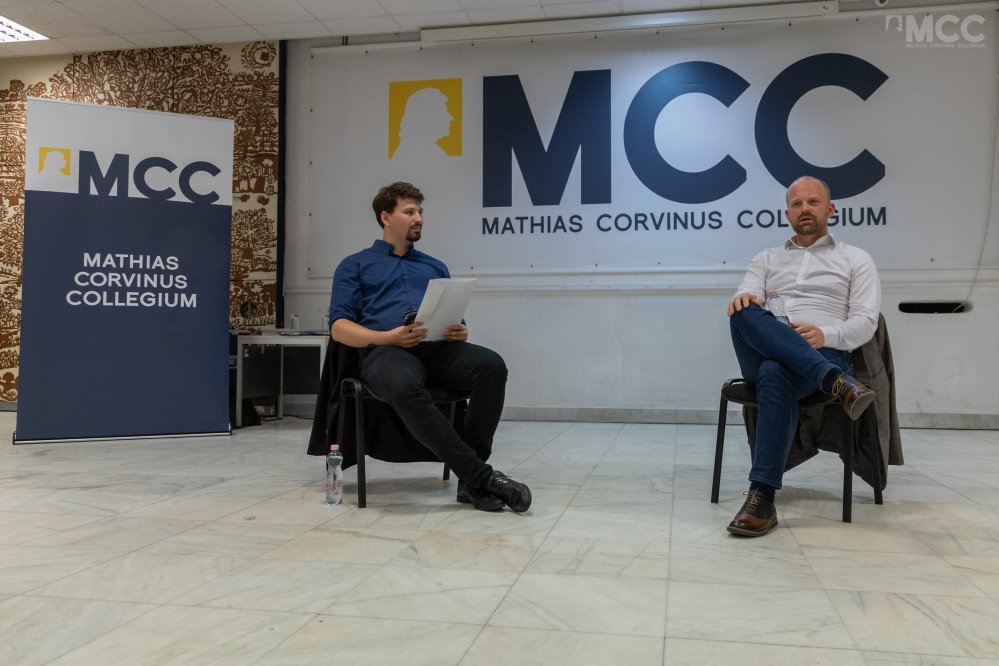