Searching for Secrets of the Startup Ecosystems – Study Tour of Students of the MCC School of Economics in Warsaw (October 20-23, 2021)

Why does Warsaw have the most dynamic startup ecosystem of the Visegrád Four capitals today? As is so often the case, the success is due to several factors, which is why the students of the MCC School of Economics had a rather dense program in the Polish capital.

A visit to the Google for Startups Campus and the MIT Enterprise Forum CEE (Mitefcee) has already made it clear from their name: Warsaw wants to build a bridge between the local startups (and also those from Central and Eastern Europe) and the largest American startup hubs. After the incubation trainings, the path of the most promising startups can lead to the former to Silicon Valley, and to the latter to Boston. In addition, the students have learned that while founding a startup is a distinct university 'genre', the Google Campus in Warsaw also has a good number of 30+ year olds who dedicate themselves to creating a startup after many years of corporate work and experience.

At least as important for success is that most startup accelerators, such as the Huge Thing, whose executives got countless questions from MCC students, are in direct contact with Venture Capital funds, in this case with the SpeedUp Capital. Moreover, Warsaw is open to innovative financial solutions, so the visit to CVI DOM Maklerski was like a seminar on finance, where the company's directors introduced the private debt investment system, relatively lesser known in Hungary.

Similarly, large companies cannot be left out of the networks offered by accelerators, for instance, at Mitefcee almost two hundred mentors help the startups, many of whom work for big corporates. Nevertheless, the effect is mutual, and in addition to the advice from experienced corporate executives, it is also important for startups to be capable to generate demand for their products and services through these relationships.

At the Smart City Expo in Warsaw, the MCC students also learned how important it is to link demand and innovative solutions from startups, because we will only have truly smart cities if the innovative solutions developed by startups - be it smart transport or a climate-neutral environment - meet the expectations of both the city administration and the residents. That is why, at this event, two students of the MCC School of Economics - Anna Káldy and Veronika Péter - presented their analysis based on international Smart City rankings and the position of Visegrád Four’s capitals in these rankings.

Despite a very dynamic startup ecosystem, Warsaw is still in mid-table in European comparison, so the state has a major role to play in terms of both financial resources and regulatory incentives. One of the most recent initiatives is the Poland Prize, in which not only Polish but also Central and Eastern European (including Hungarian) startups can access significant financial resources and their growth is supported by accelerators such as Huge Thing or Mitefcee. Of course, EU funds also help the Polish startups and the directors of the Polish State Development Bank provided very detailed information to MCC students about the various support schemes.

Finally, the startups themselves could not be left out of the program either, so the MCC students had an extremally extensive discussion with the founding owners of Renderro and Pergamin about the growth opportunities and pitfalls of startups. While government support was seen as important by everyone, its bureaucratic path sometimes runs counter to the dynamic world of startups, hence accelerators have a particular role to play in bridging this gap.

Most of the institutions visited on the study trip - such as the Polish Economic Institute, the Google for Startups Campus, the Huge Thing, and the MIT Enterprise Forum CEE - are welcome to accept MCC students for a 3-month research fellowship financed by the MCC Fellowship Program.

According to our plans, students of the MCC School of Economics will embark on new study trips abroad in the near future to uncover new secrets, such as the ‘brain economy’ in Paris at the OECD in December and the practical application of behavioural economics at UK’s Behavioural Insights Team in London in February. 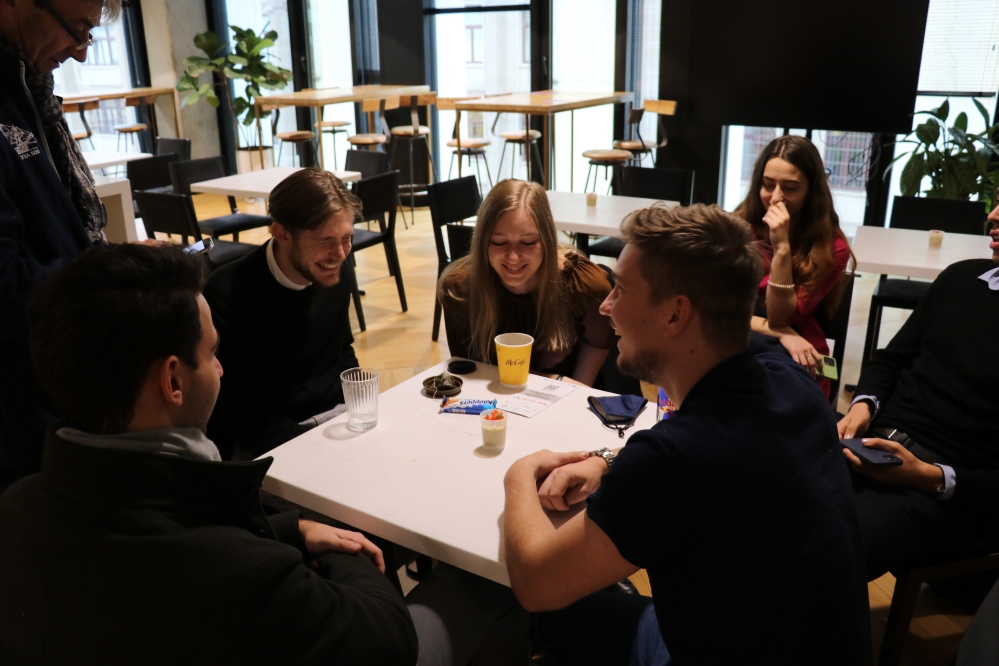 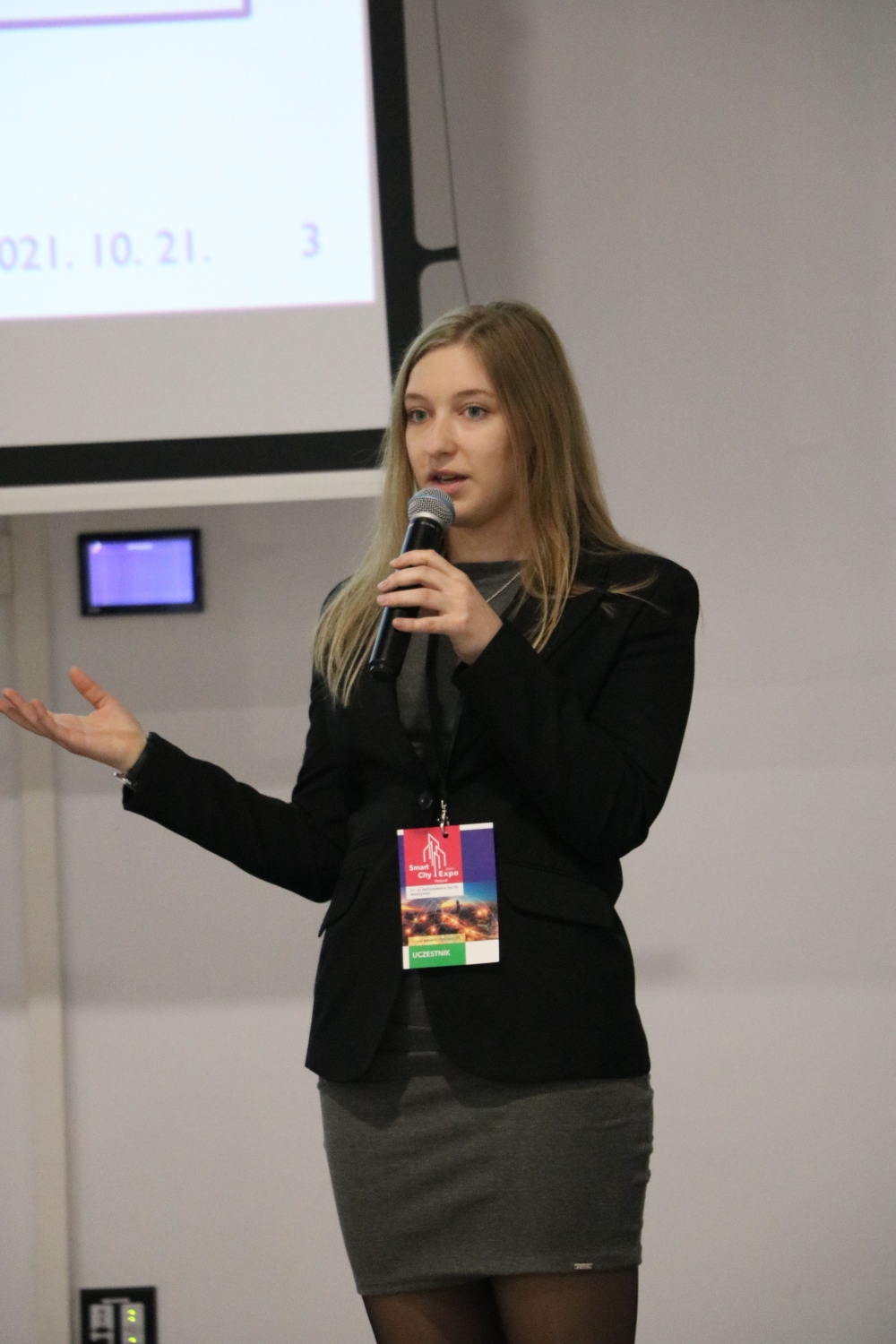 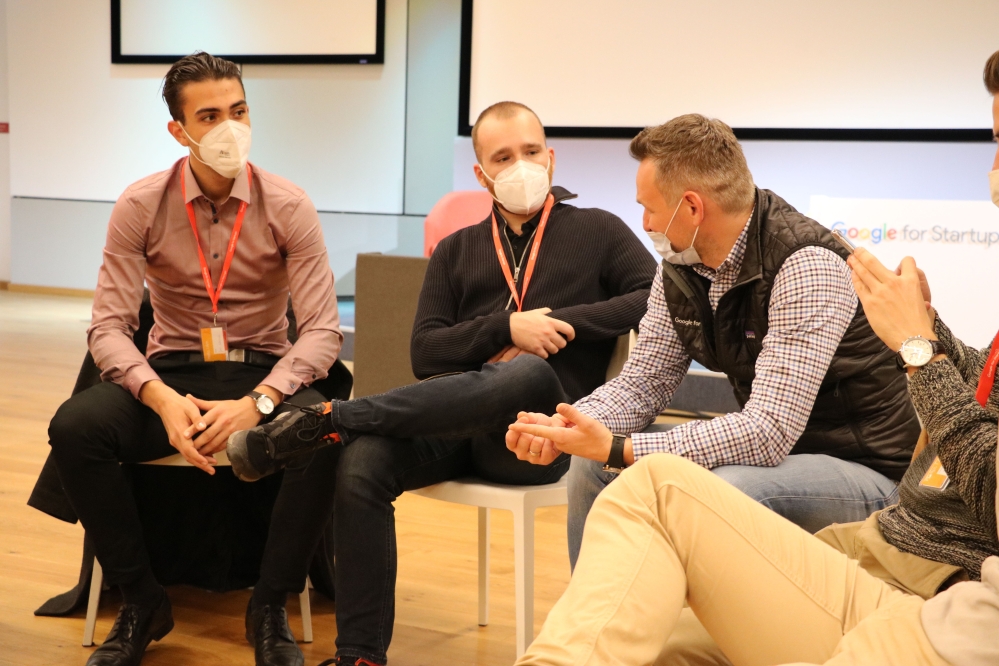 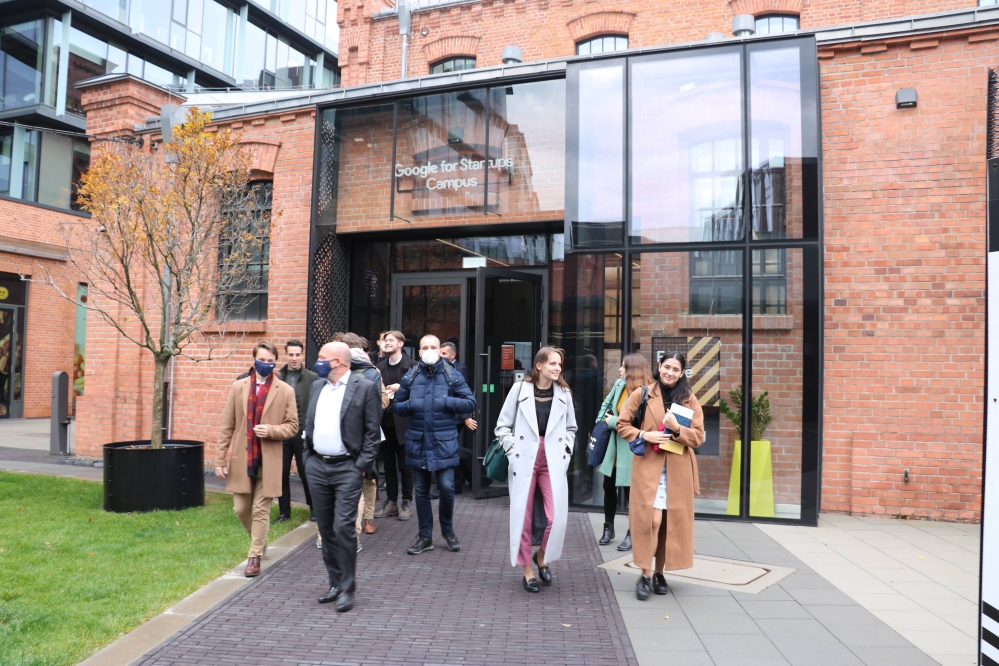 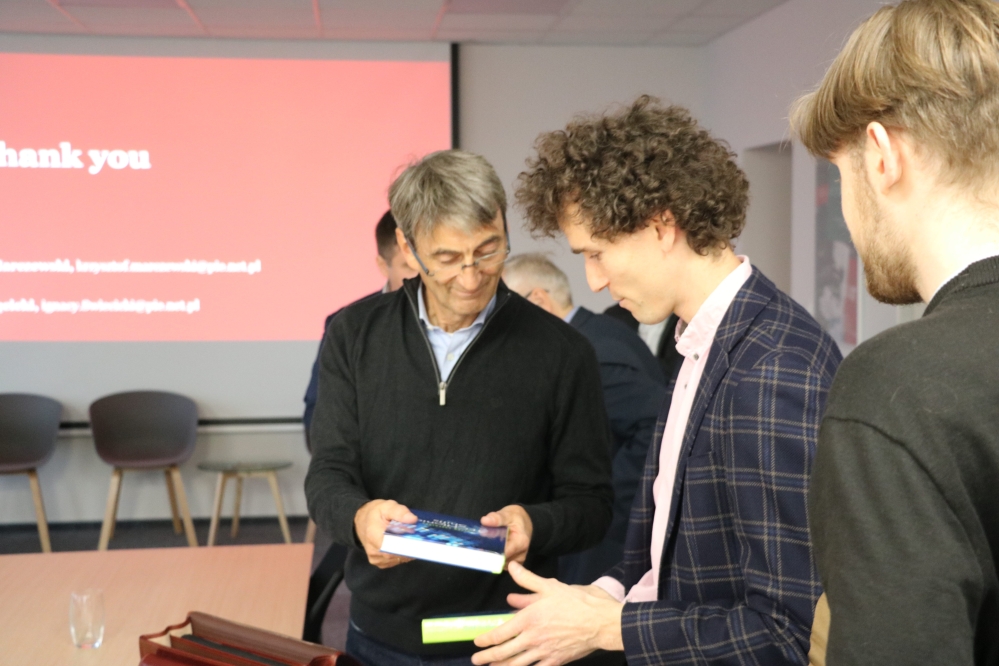 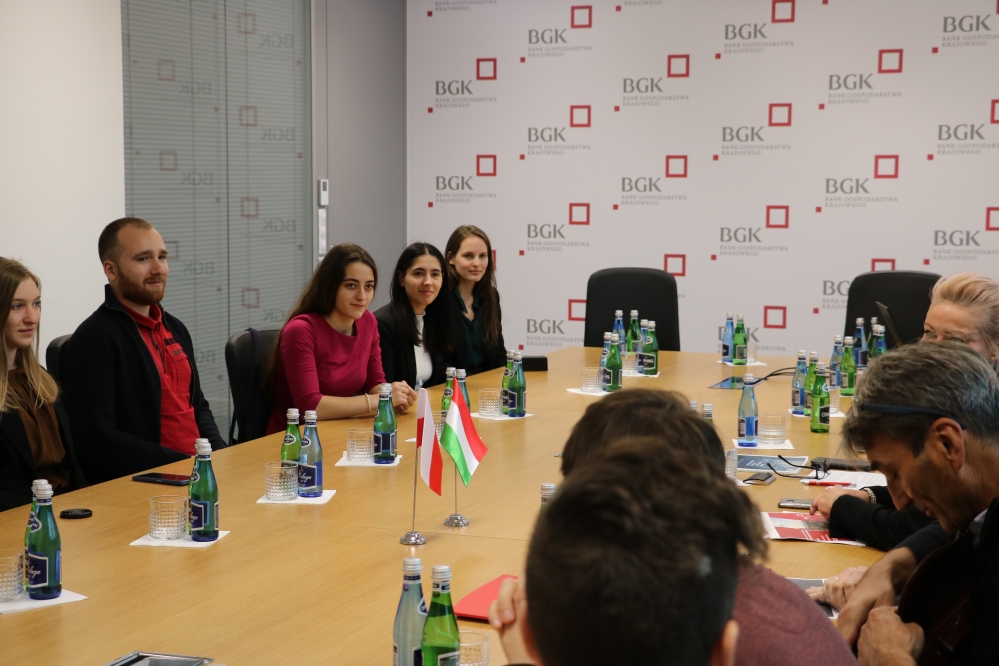 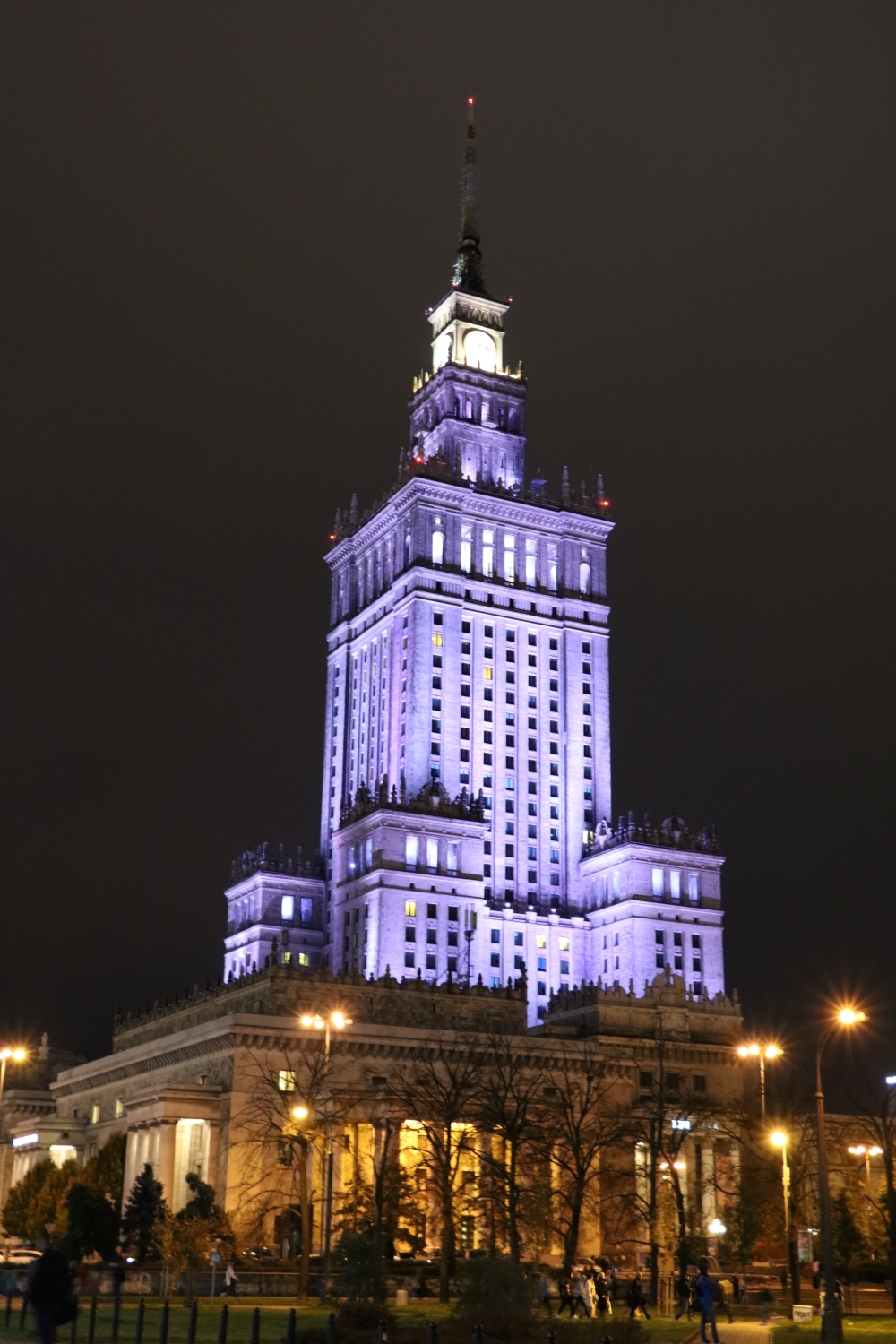 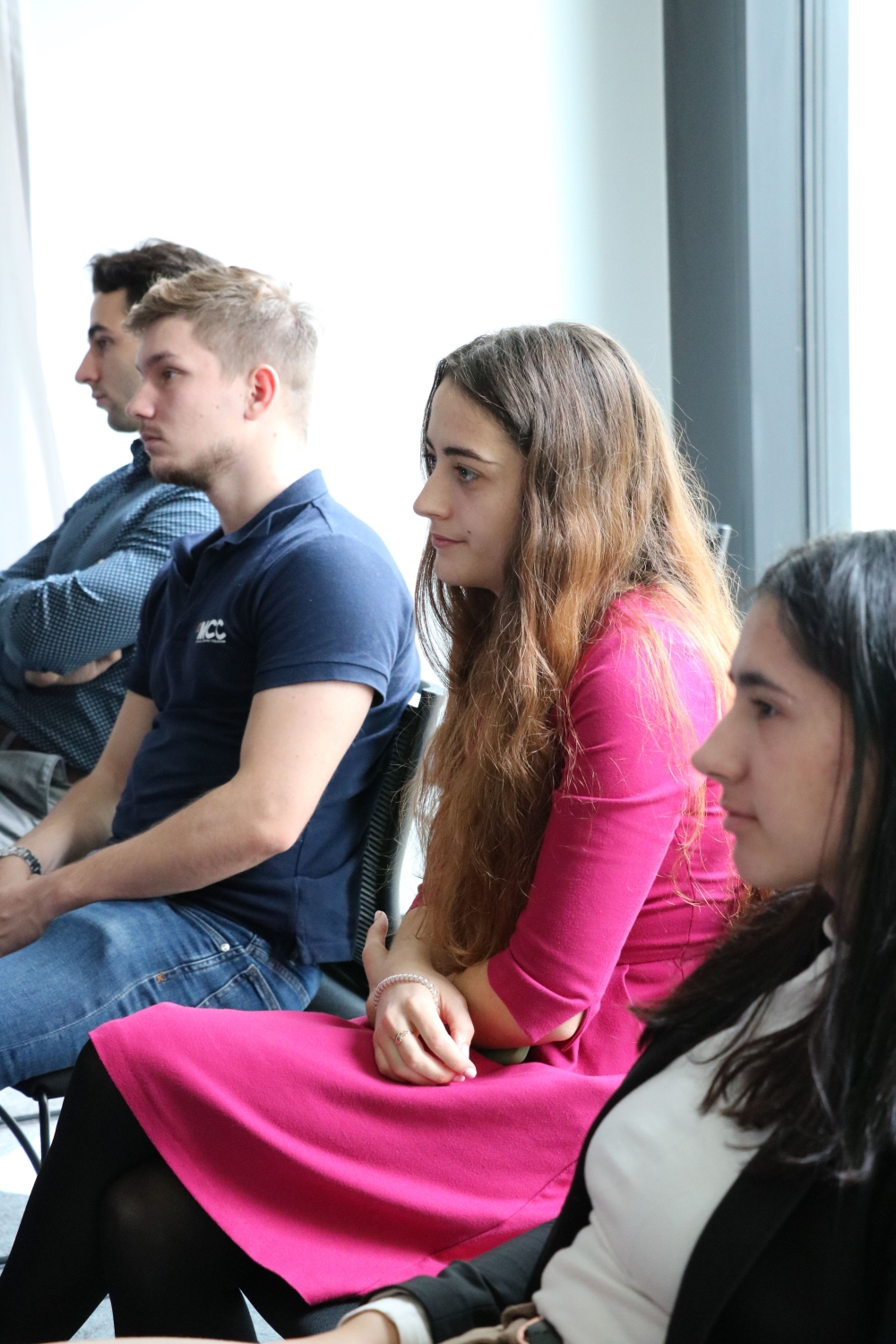 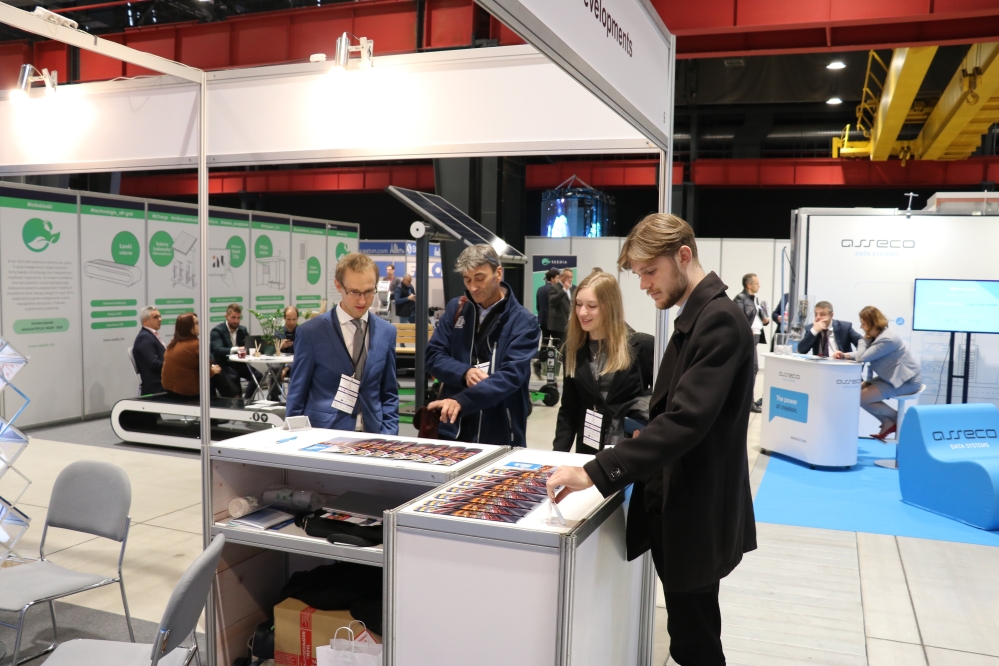 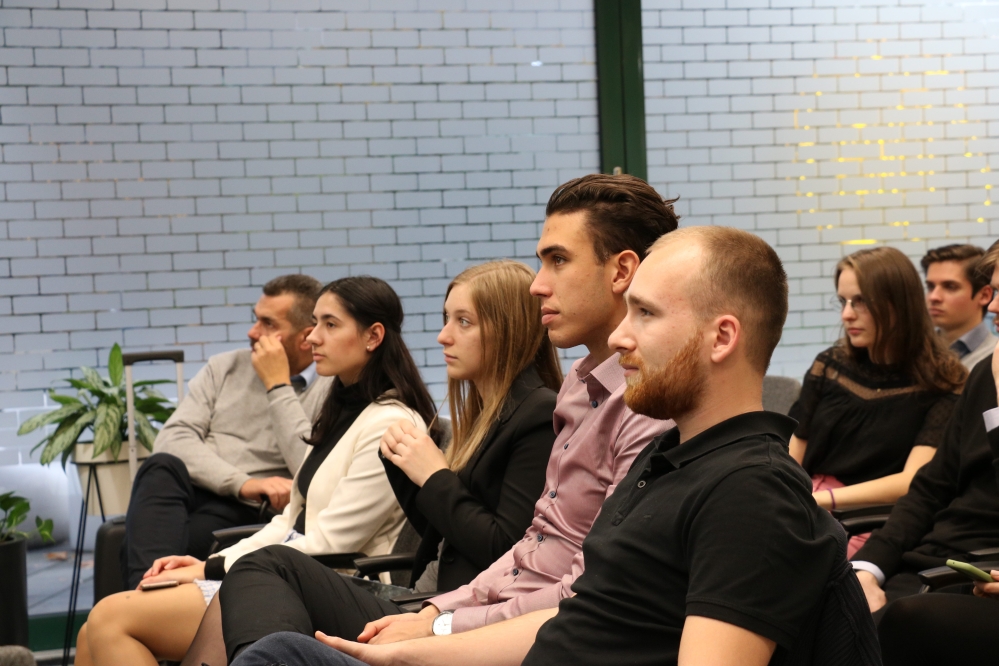 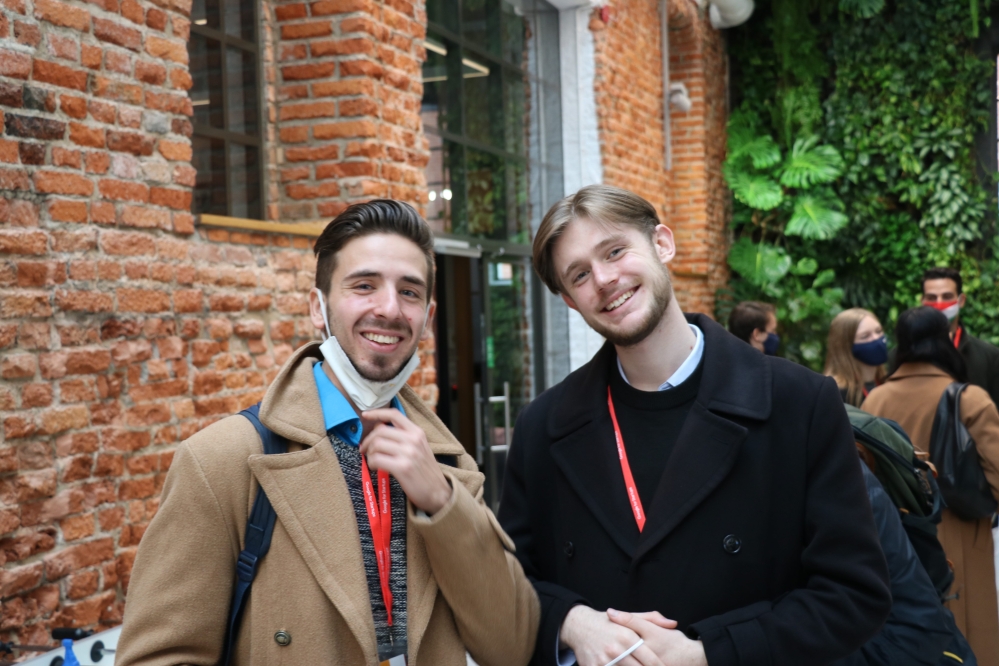 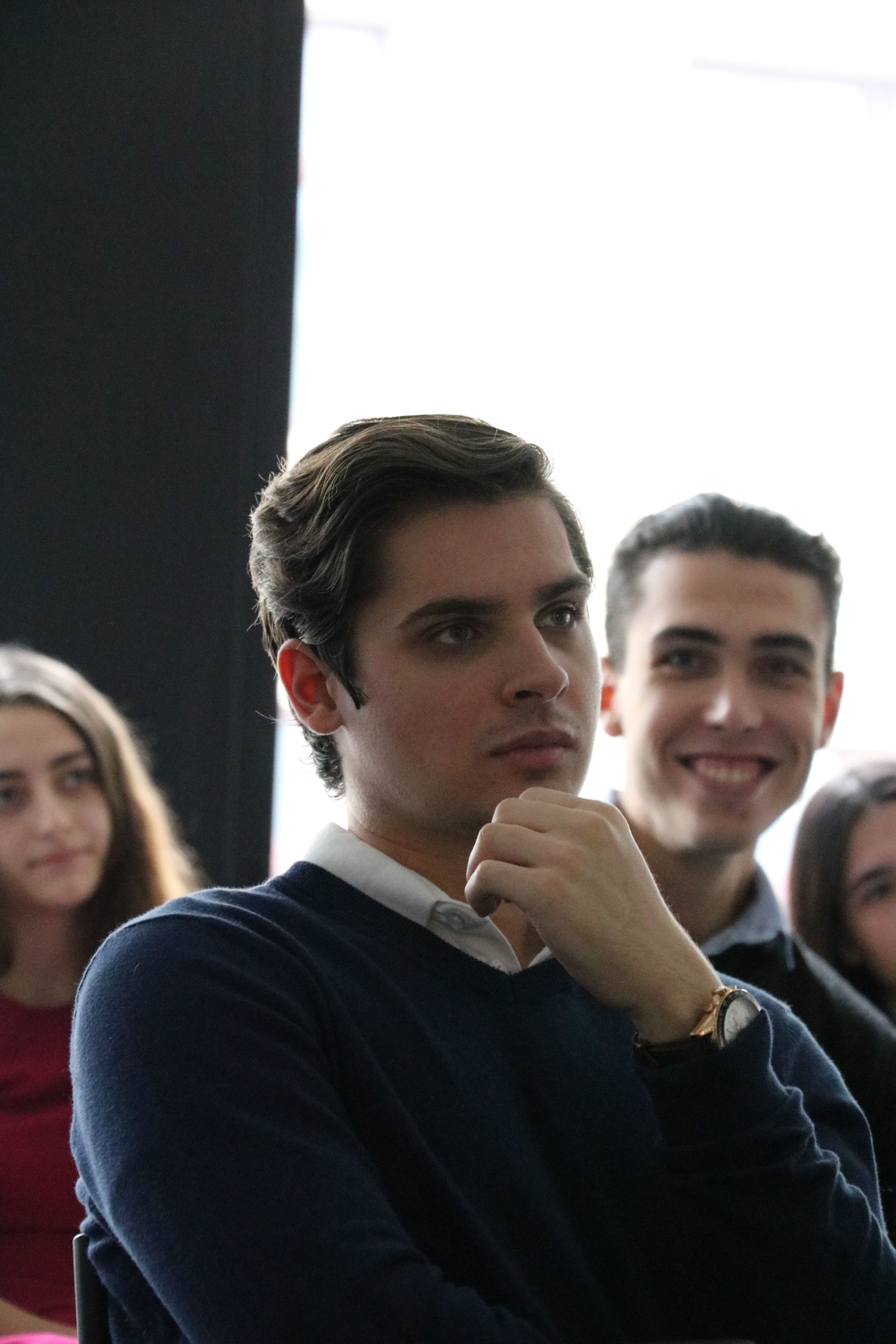 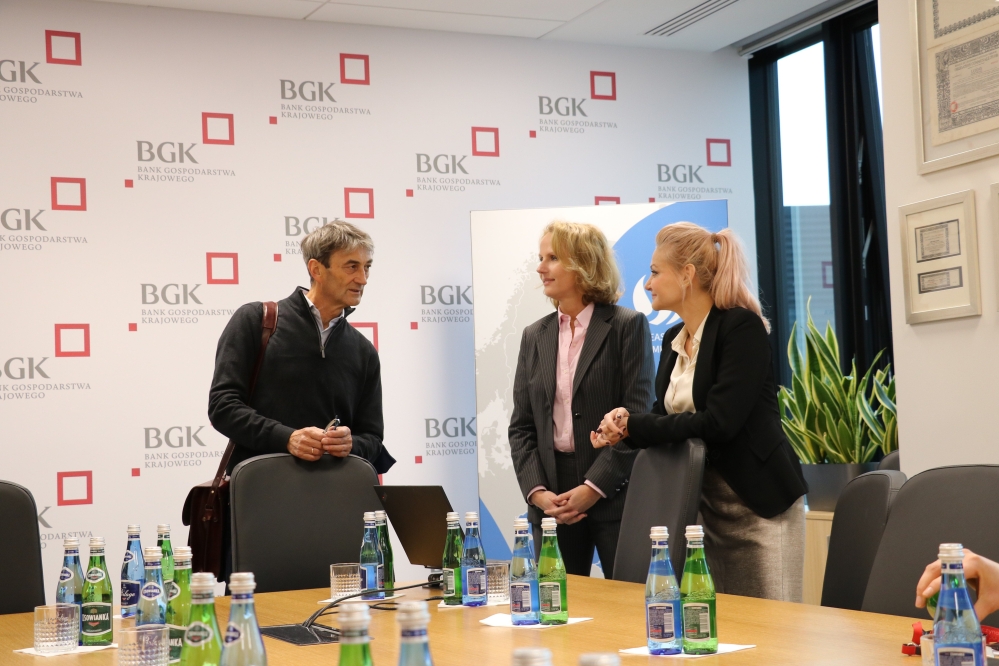 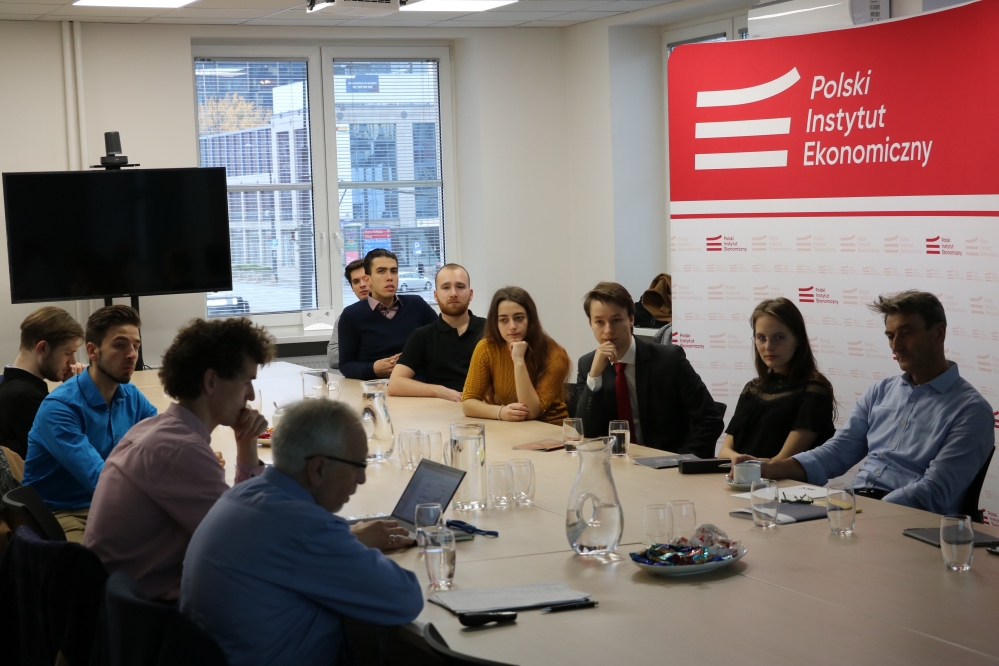